Kimbra headlined in Seattle at the Neptune Theatre at what appeared to be a sellout show. Soon after her four-member band came on stage, Kimbra appeared in a cape that flowed like butterfly wings. The silver platform shoes completed her outfit. She began her set with “I’m Wishing,” an 80-year-old Disney song, followed by four songs off her sophomore album, The Golden Echo, released last year. “90s Music” and “Carolina” brought especially enthusiastic reactions from the audience. The cape came off, revealing a silver dress made of hundreds of shiny metal plates as she launched into “Settle Down” from her debut release, Vows. The rest of the evening was filled by energetic and soulful songs from both albums, delivered in Kimbra’s unique style. Nashville-based Mikky Ekko opened. 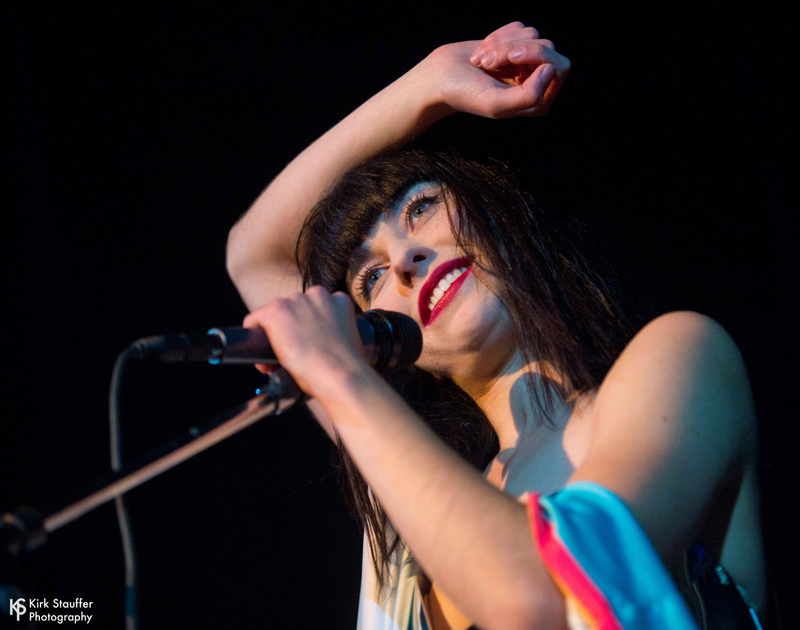 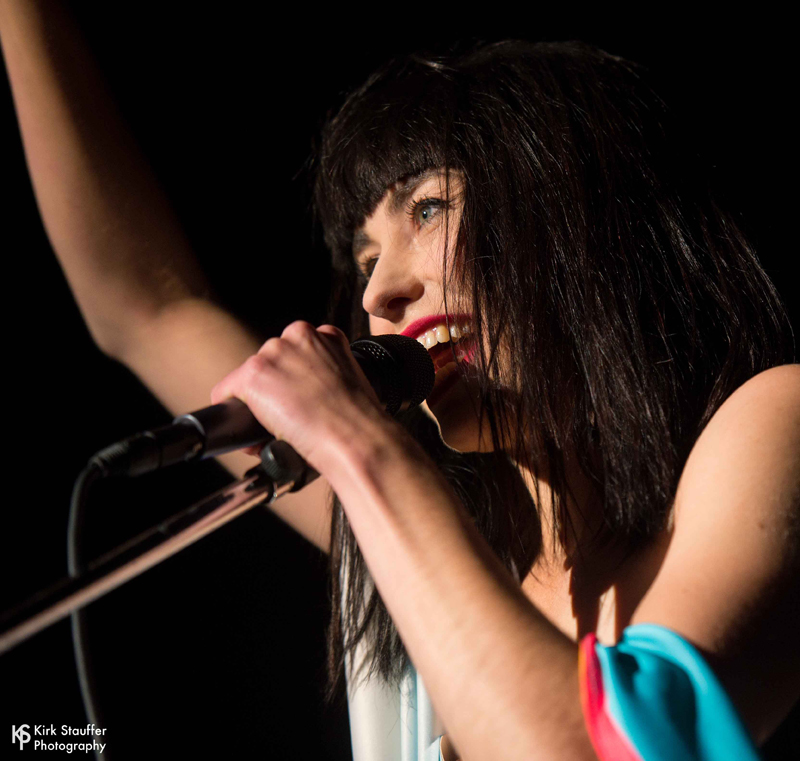 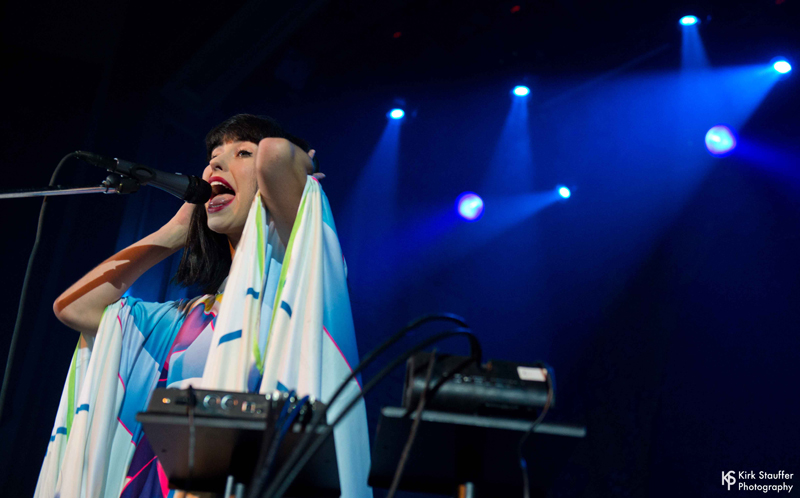 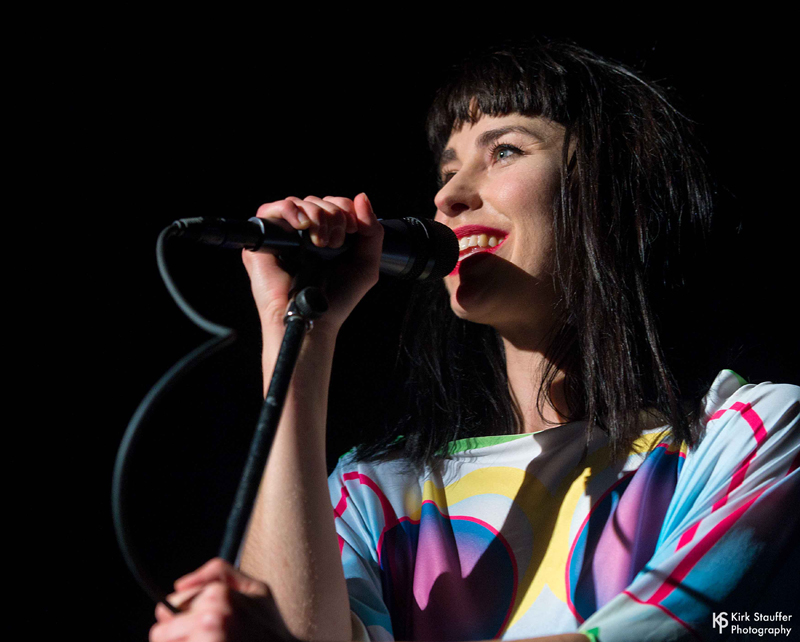 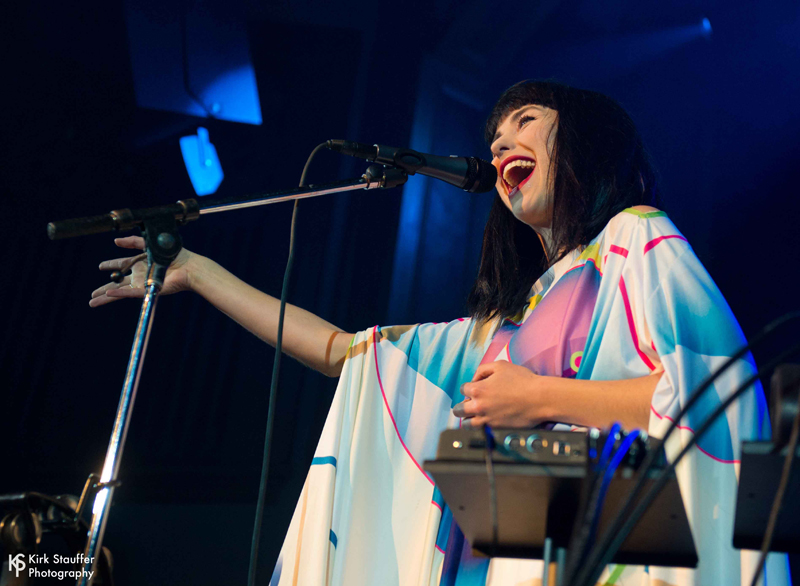 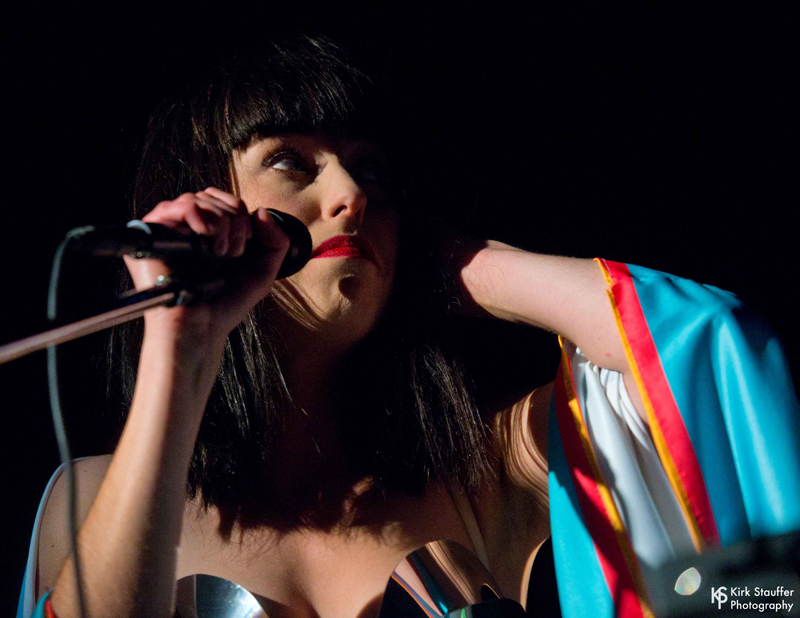 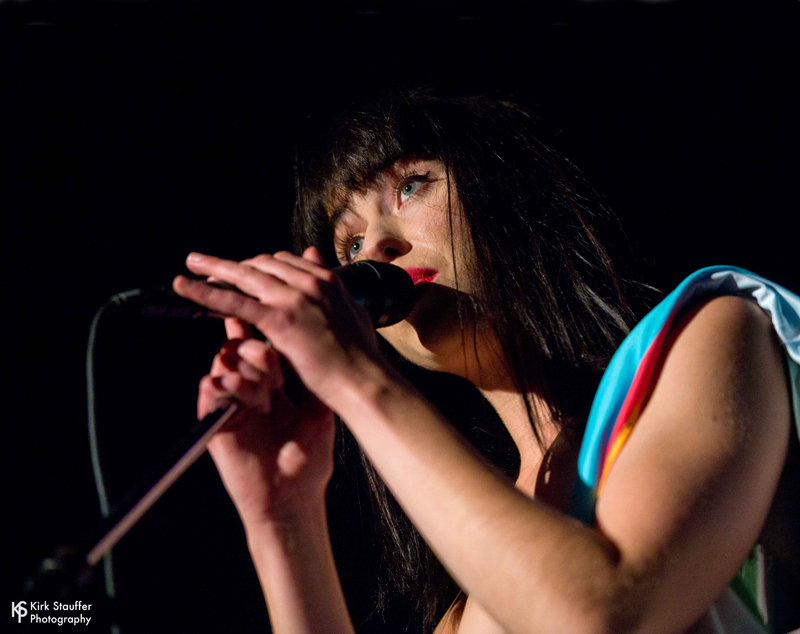 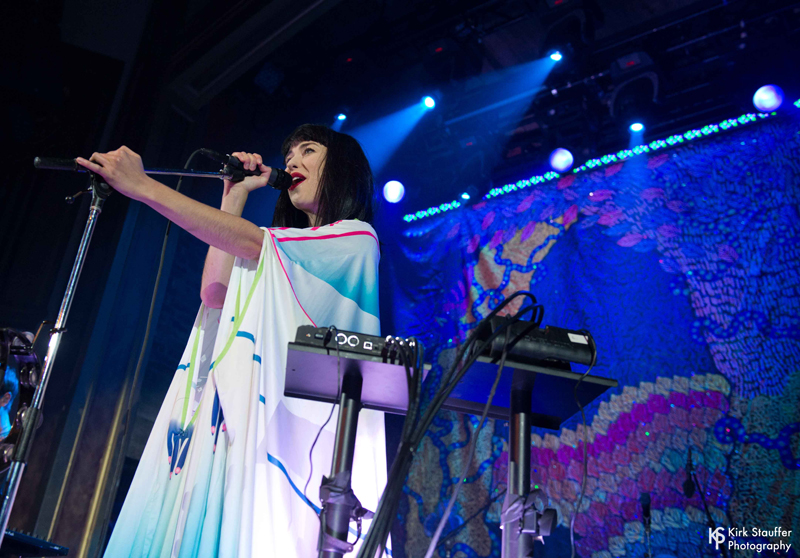 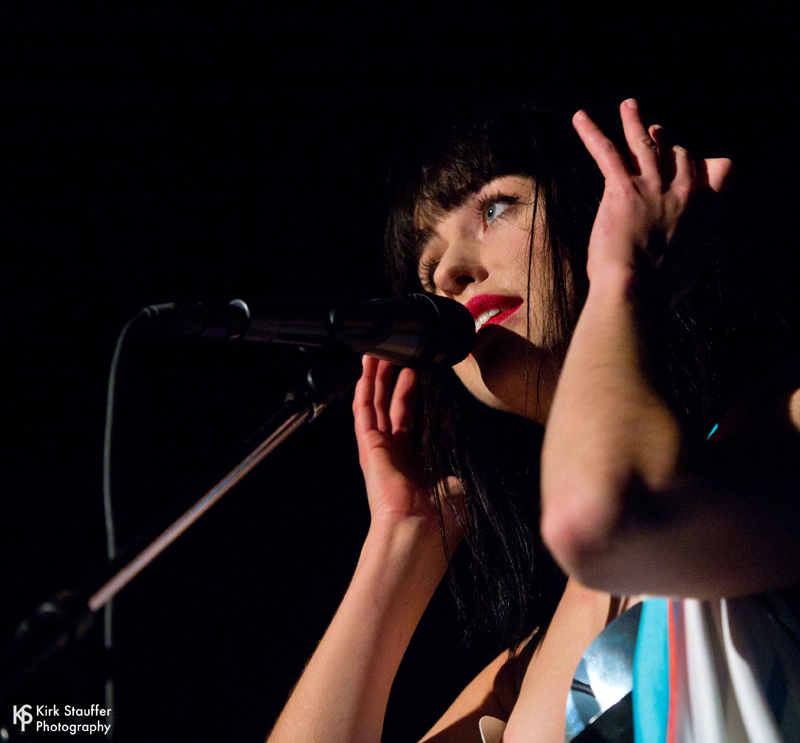 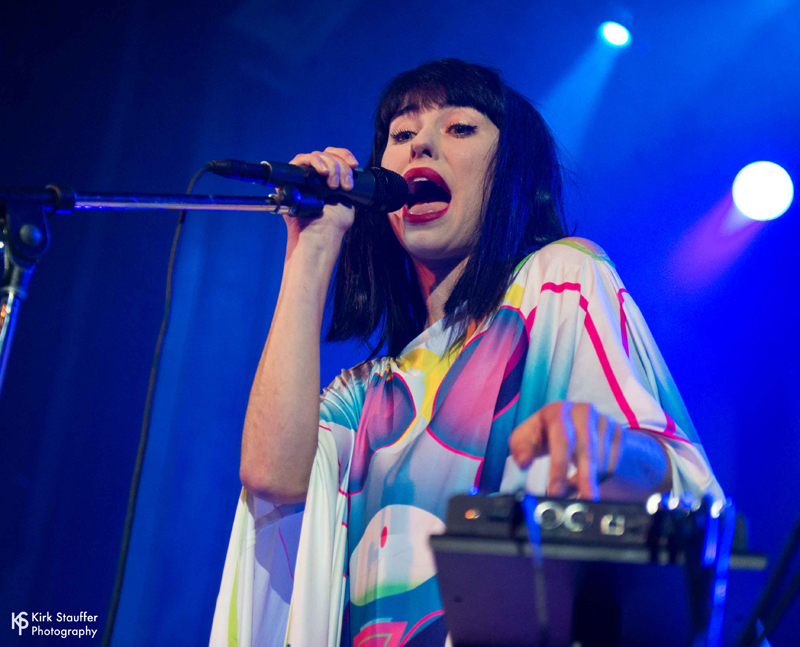 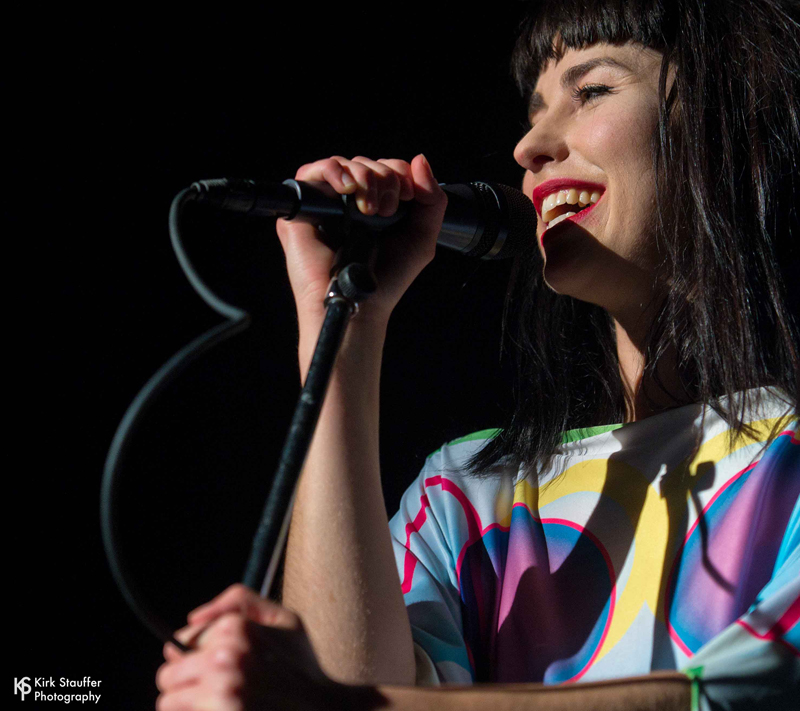 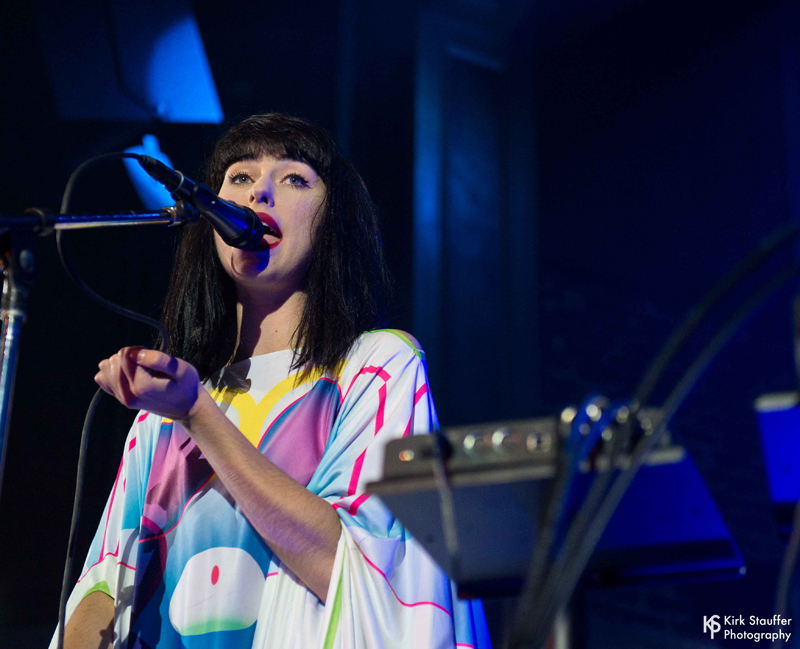 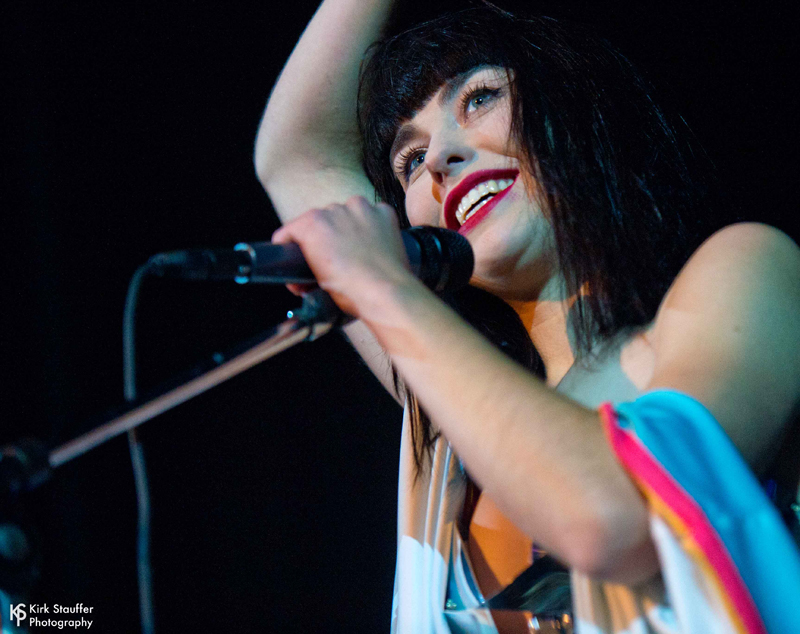 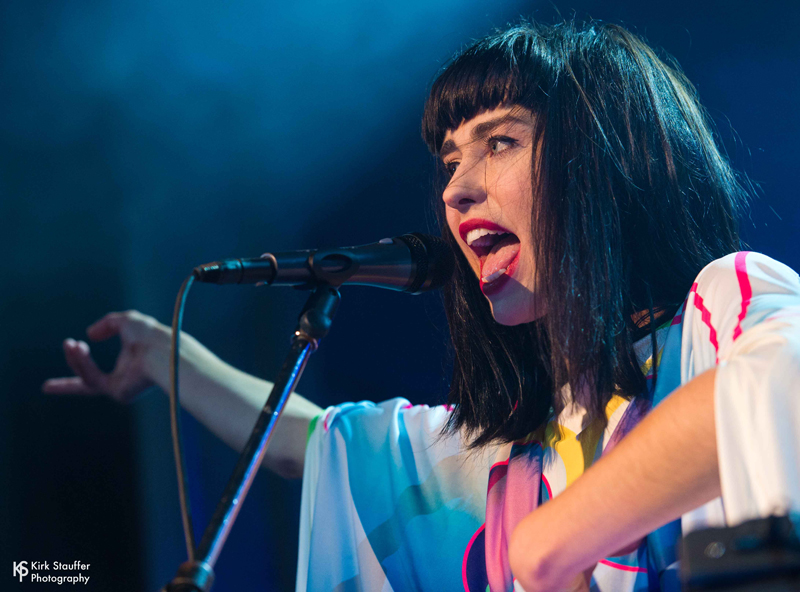 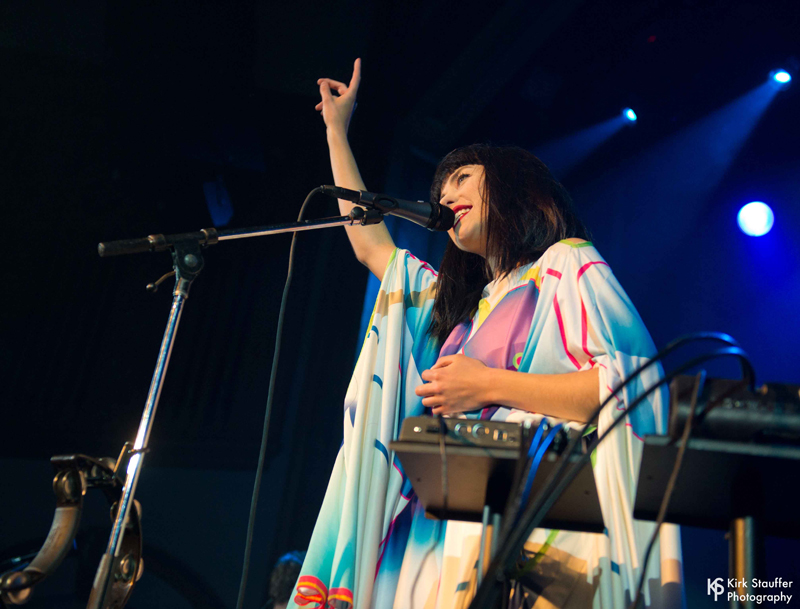 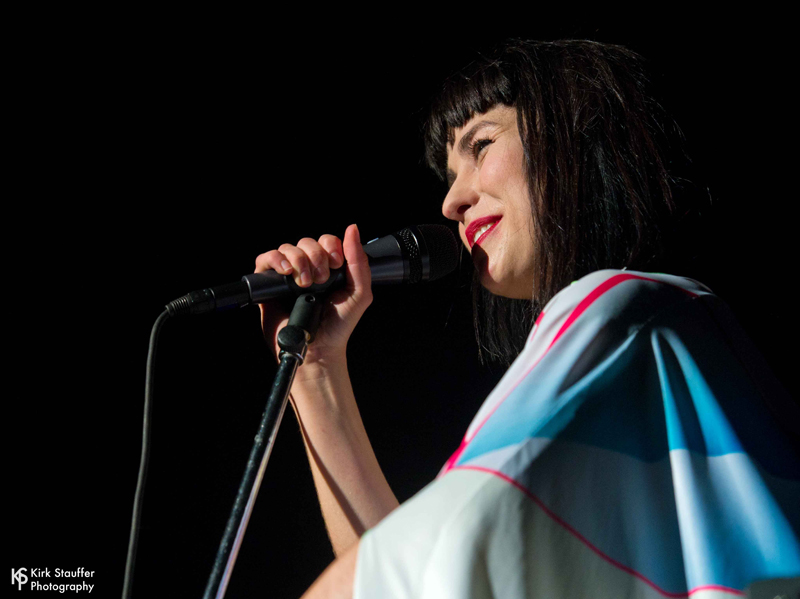 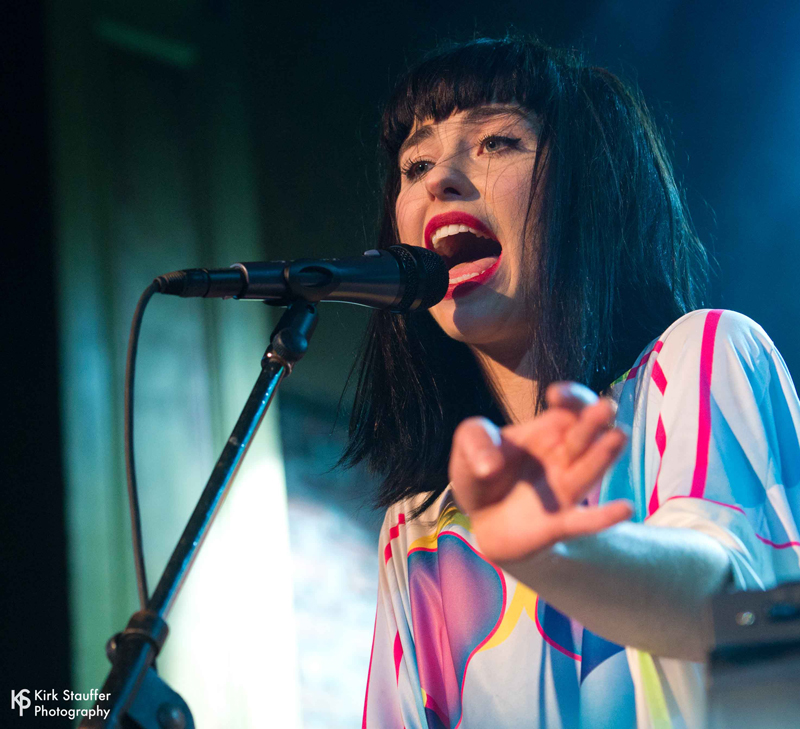 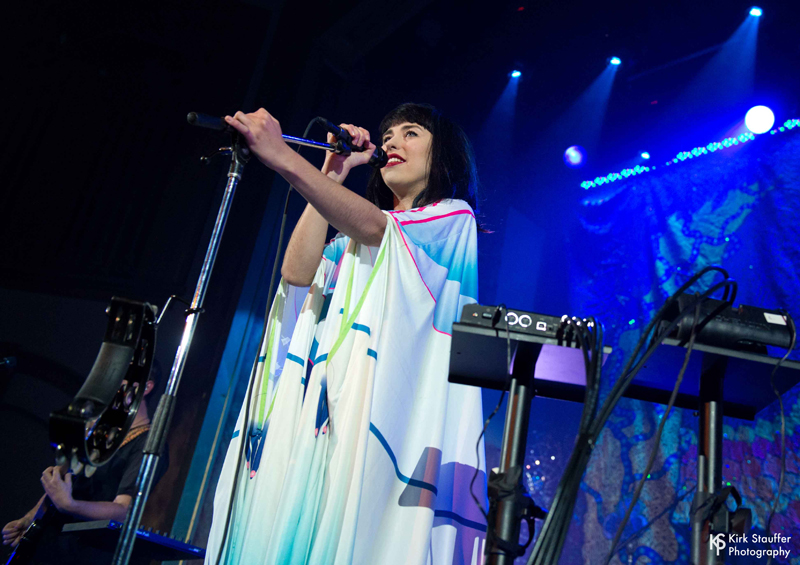 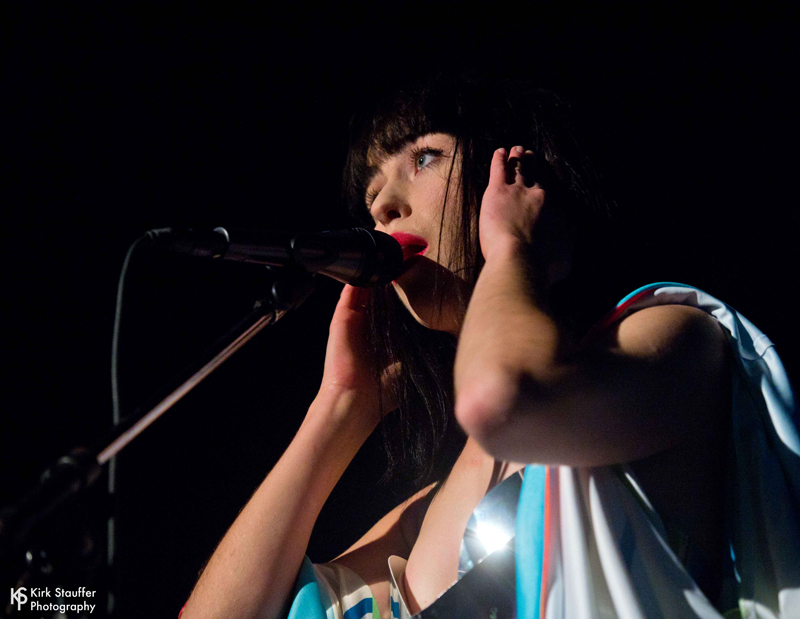 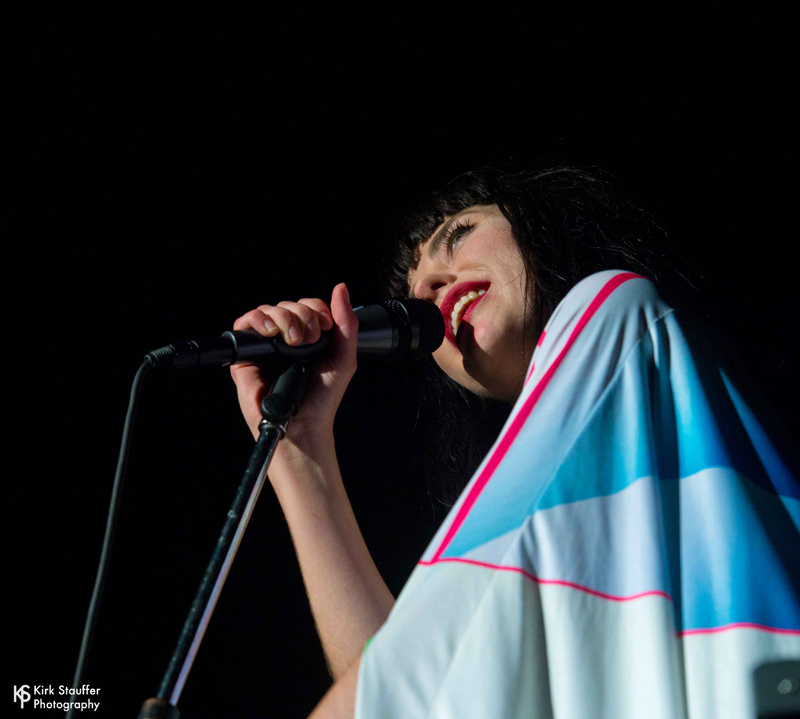 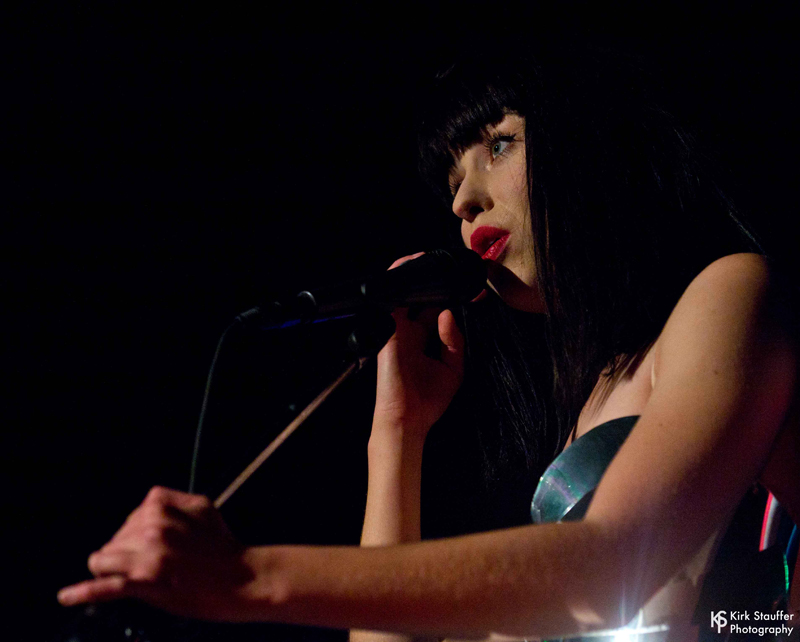 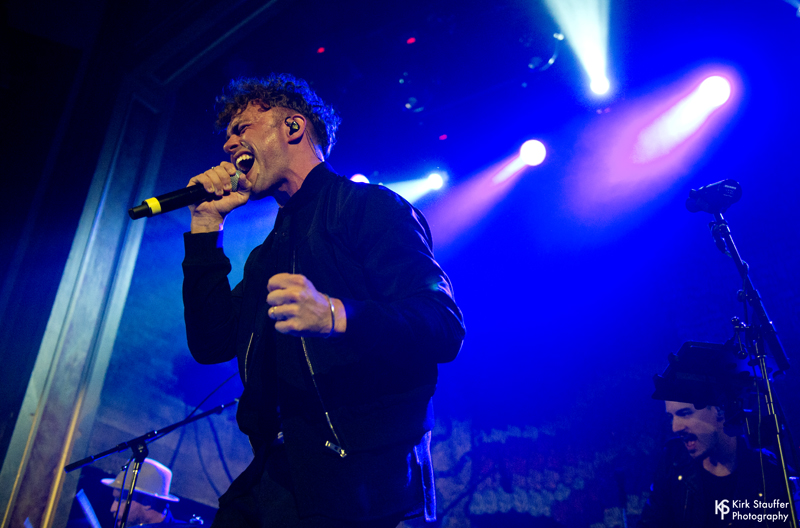 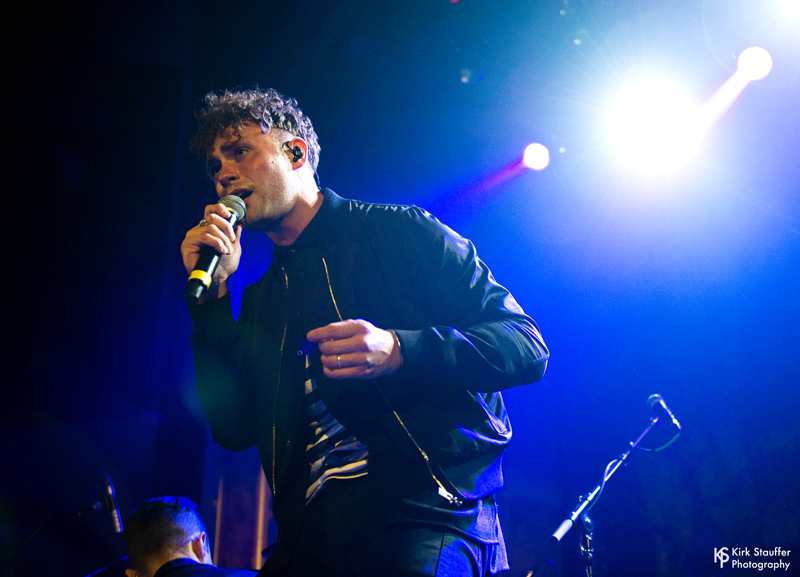