Jamaica, a duo from France, play the kind of music you’ve got to dance to. And make out to, if I can judge by the number of audience members who were getting it on at Neumos show the other Friday. A threesome broke out, a woman’s dress seemed to come mostly unzipped in the back, and several audience members were, um, “dancing”. Also there were a couple people wearing animal heads – I think one was a fox and the other may have been Pikachu. Add on to this that the audience was composed of fans who knew the songs well, and it was an intriguing evening. So, back to the band. Jamaica’s music did for sure make people dance, and the band put on a rousing show for their first Seattle appearance. Their music was more rugged live than on CD – their fabulous debut LP, No Problem just came out – and it made the experience of seeing them live very different. Instruments were pleasingly loud and the interaction between guitarist/lead singer Antoine Hilaire and bassist/singer Flo Lyonnet was zippy. Big numbers for me? Opener “Cross the Fader,” “Short and Entertaining,” “Secrets,” “Gentleman,” (which I knew would be great after hearing a snippet during soundcheck) “By the Numbers,” “When Do You Wanna Stop Working?” and “I Think I Like U 2.” 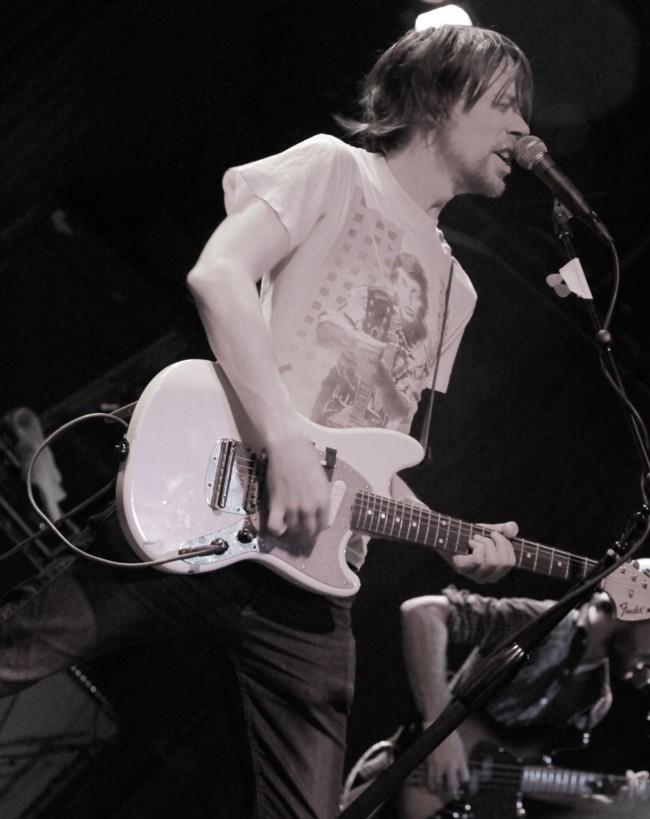 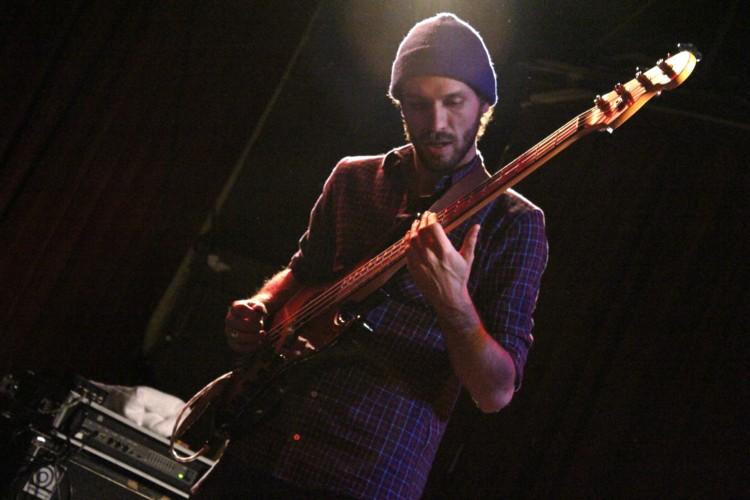 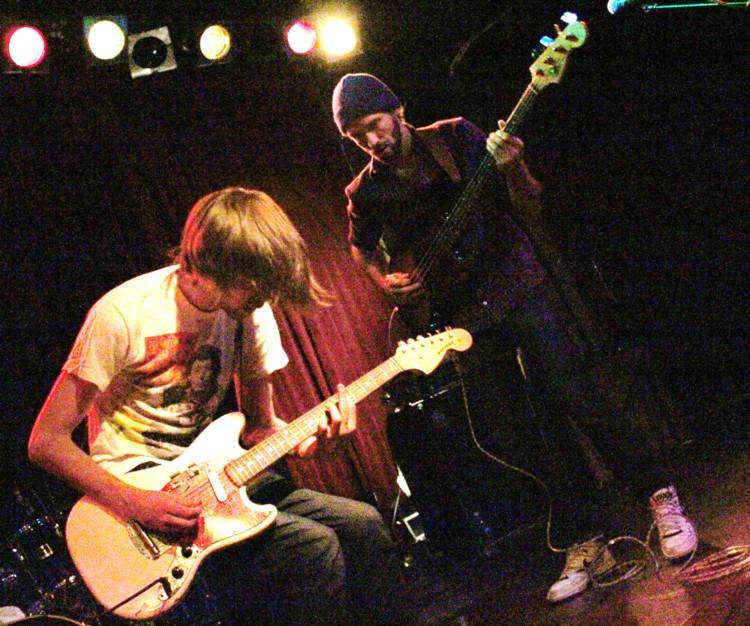 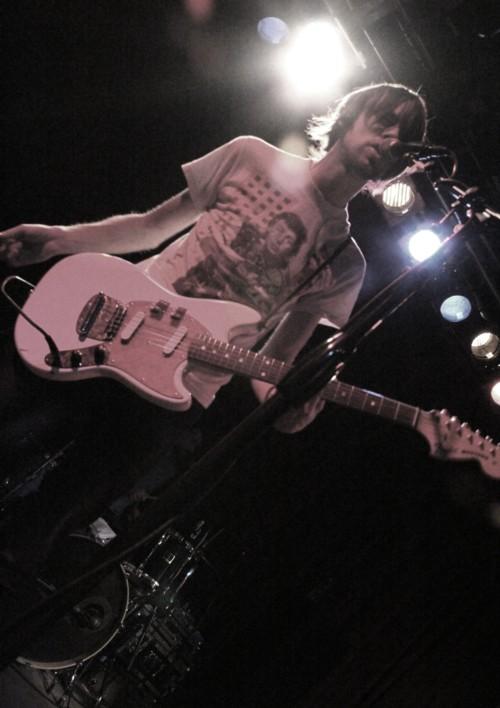 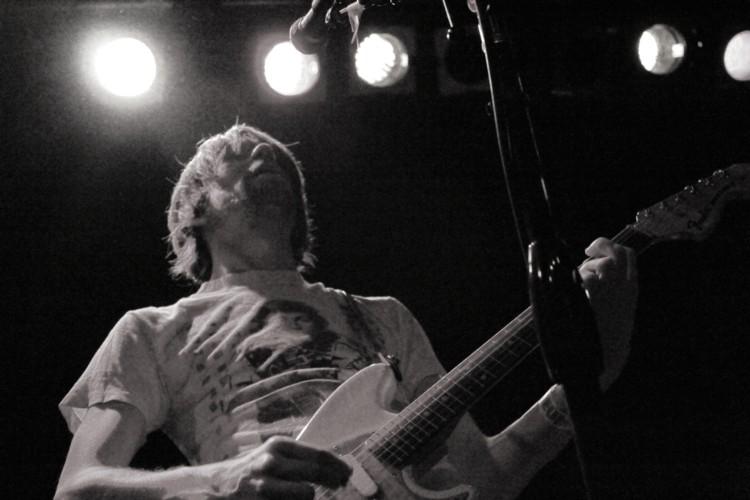 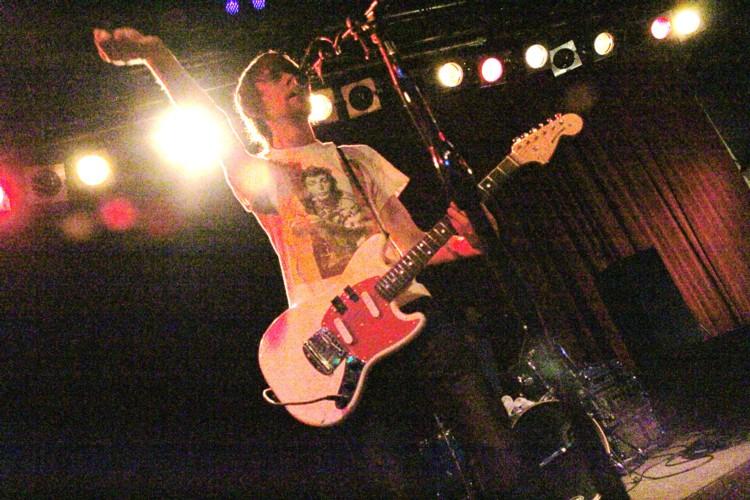 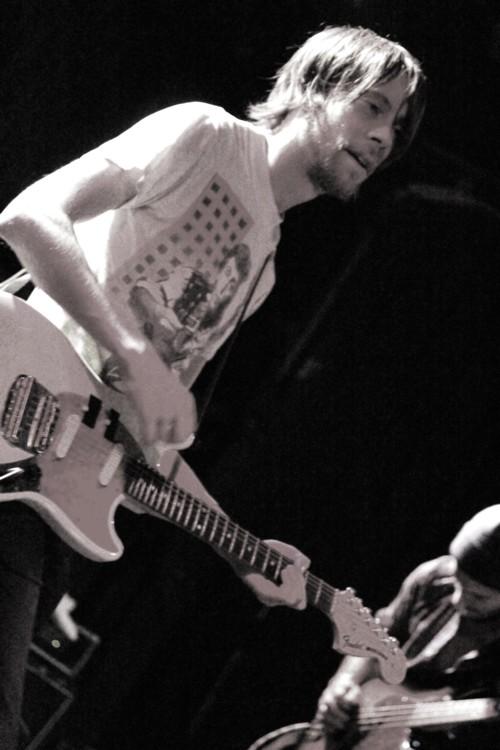 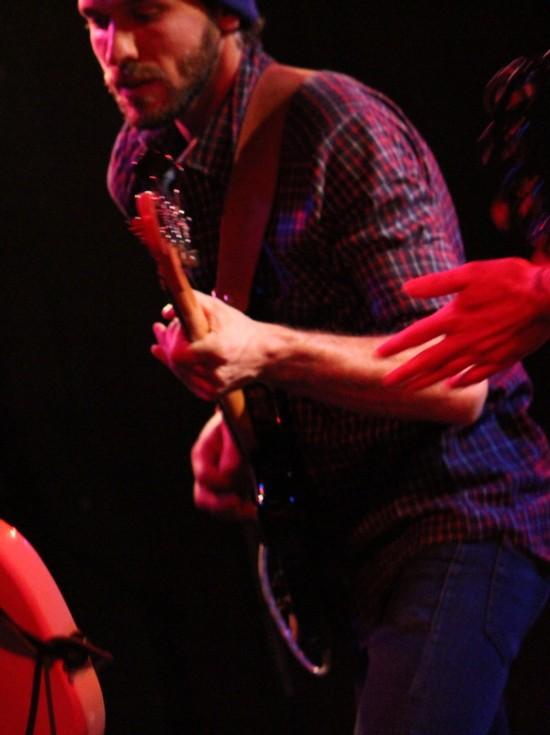 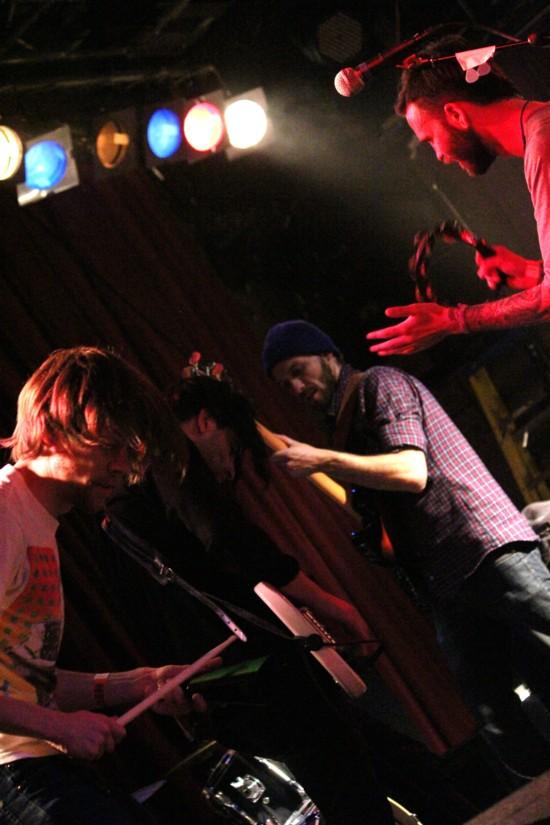 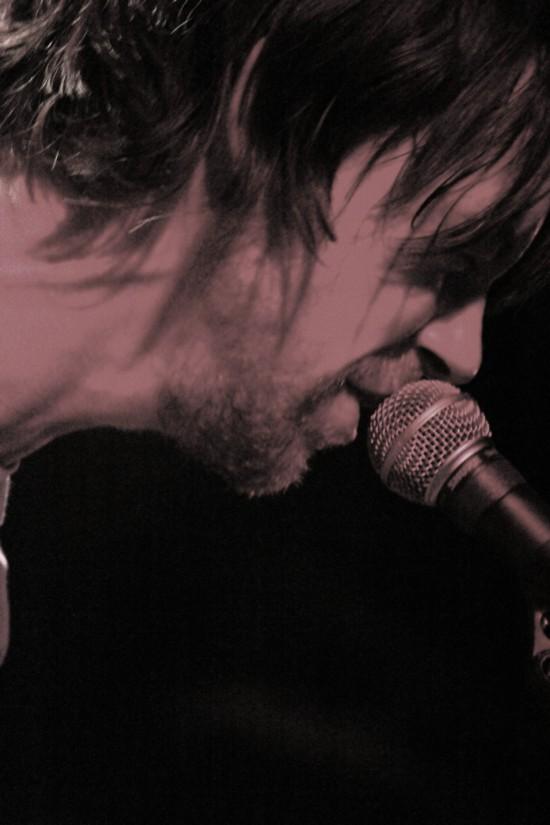 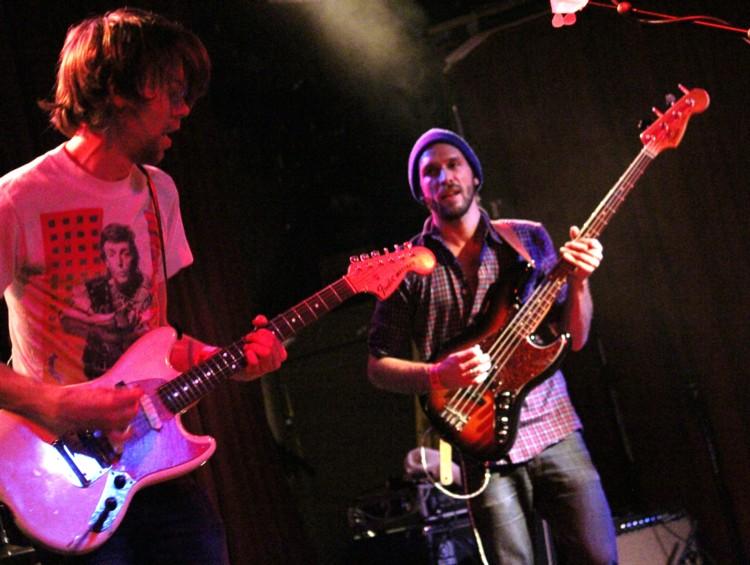 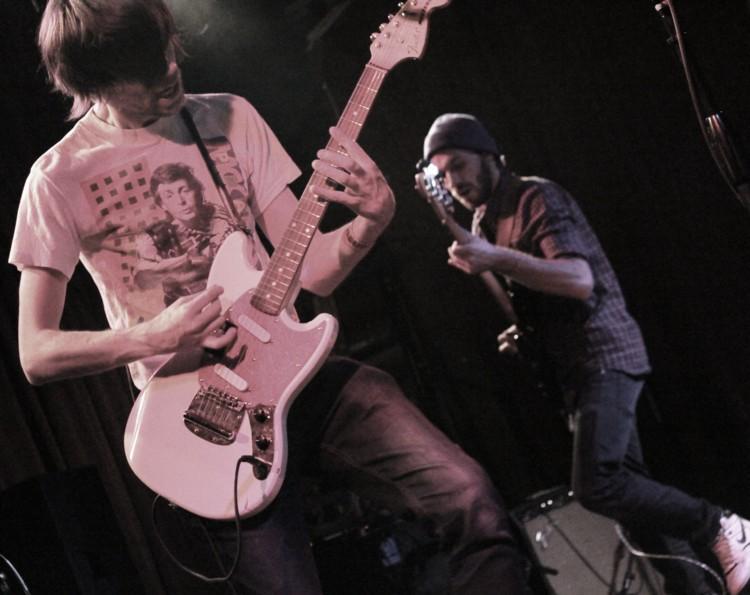 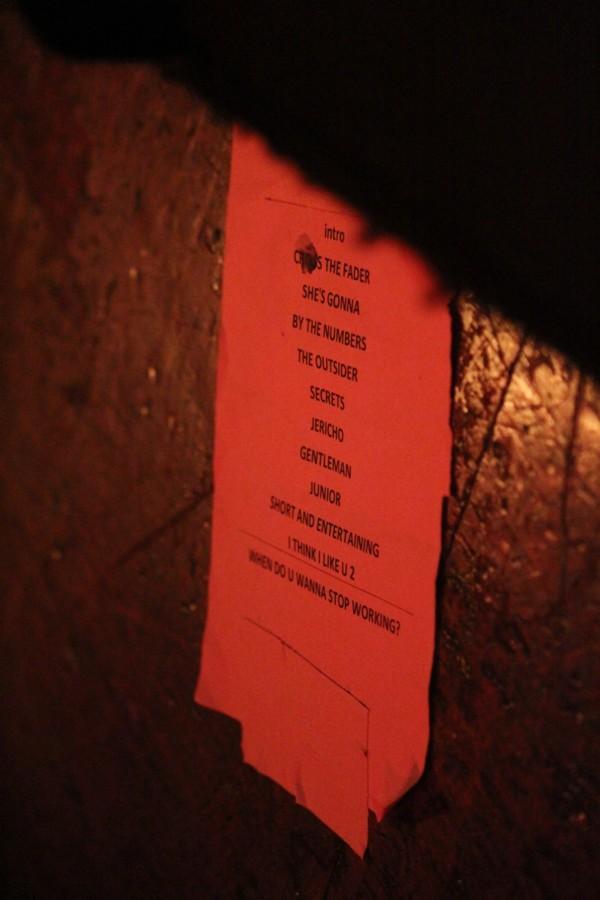 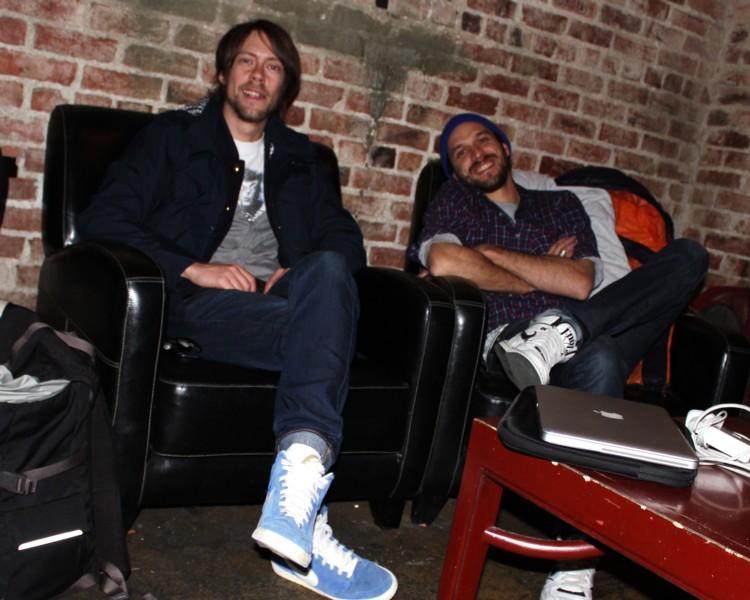