I’m actually writing this from across the street from Neumos, so it’s fitting that this is about Iska Dhaaf’s show at Neumos. I find myself recycling ideas when writing about shows lately – but that might be because so many of the shows I’ve covered have featured at least one or more of the same people. This one is no different. After
his solo record release at the Triple Door, Benjamin Verdoes, joined by Nathan Quiroga as Iska Dhaaf had their album release a week later at Neumos. So many new albums coming out of Seattle, it’s crazy. 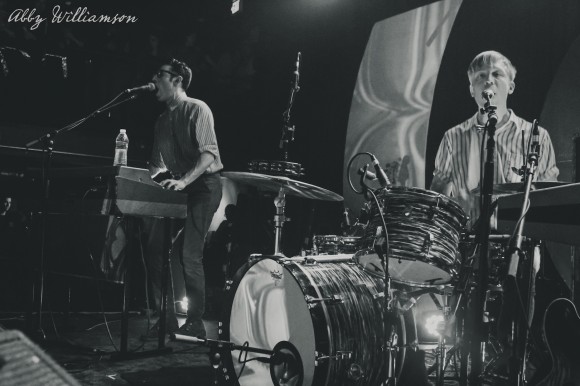 Opening said show was another group of locals – Stickers, and it was definitely the first time I’ve – wait, my mistake – the second time I’ve seen a saxophone utilized in a rock show. The other time was last month when I saw Cataldo. Stickers had a gritty, simple sound. Think shoegaze without the ethereal overtones and add a bursting saxophone. That’s what Stickers was.

Next up was Don’t Talk To The Cops, the dance hip-hop b-boy b-girl party rockers. That’s the best way to describe them honestly. It was undeniably fun and catchy, and a perfect way to bring up the energy about 200% before Iska Dhaaf’s closing set. My favorite part was that Don’t Talk To The Cops made it impossible for anyone to
forget their name, since the DJ pressed that button on his turntable at least a dozen times. At least. It went from being a regular rock show to ’90s night at a dance club, and it was kind of awesome.

But then it got really awesome, when the duo of Verdoes and Quiroga took the stage. Elaborate lights shined upon a fantastic collaboration of local musicians that have been making music for over 10 years combined between the two of them. While there was no physical album to release that night (but from what I’ve heard, the album art is going to be epic), the sonic release of this thing into the atmosphere was stellar. The highlights of the night were the retro pop hints of “Everybody Knows,” the haunting vocals of “Happiness,” and the grandiose “Same Indifference.” Iska Dhaaf and Brick Lane Records certainly have a hit on their hands, and I was happy to be there to witness the initial spark. 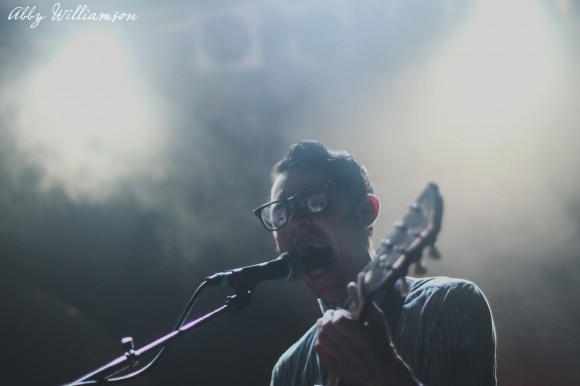 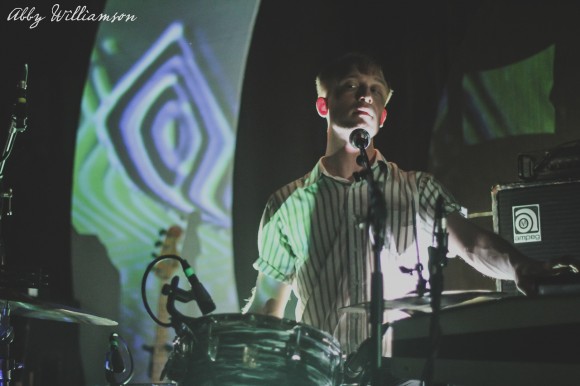 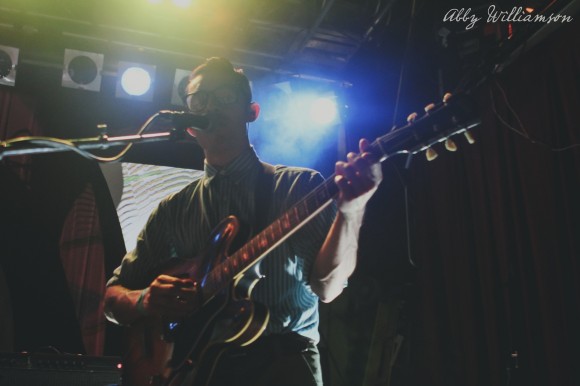 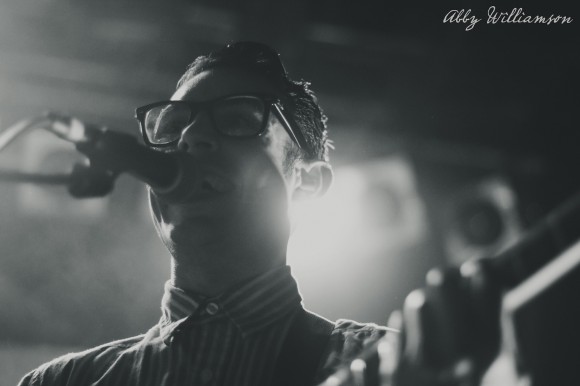 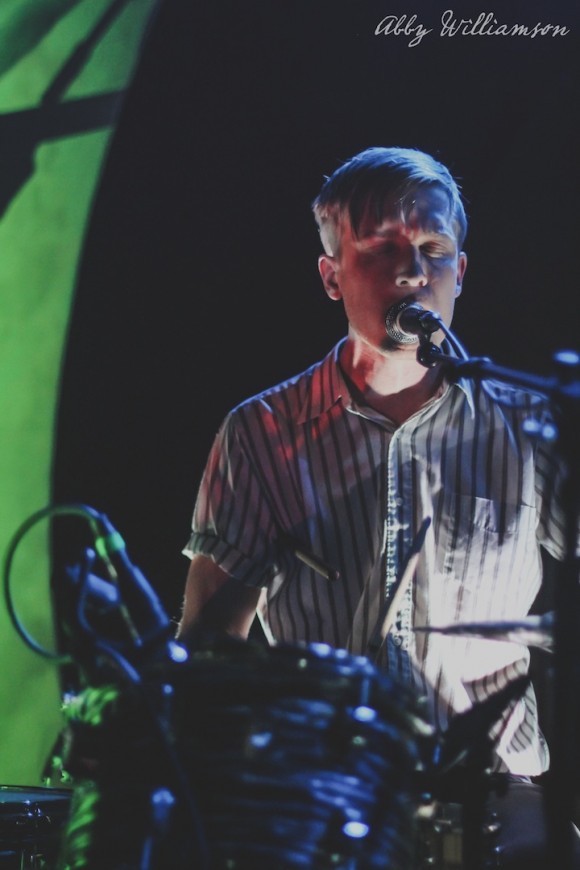 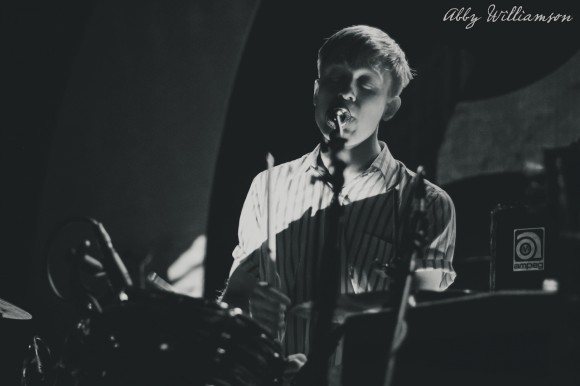 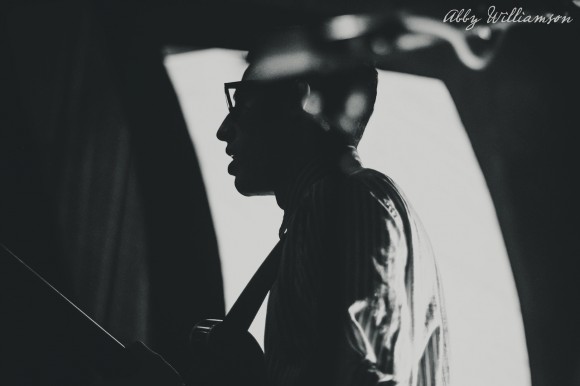 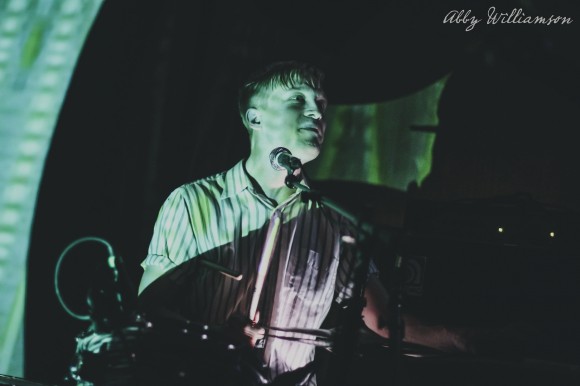 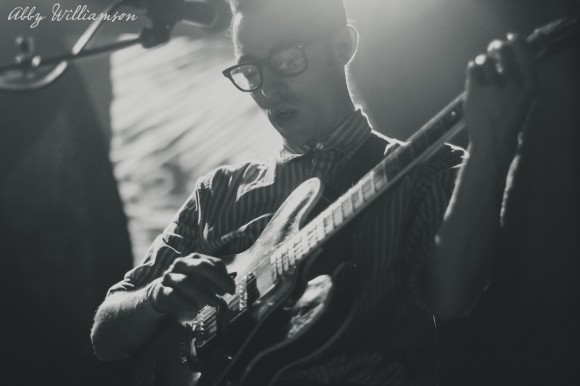 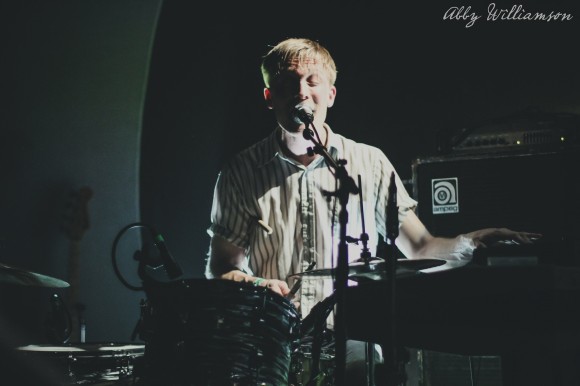 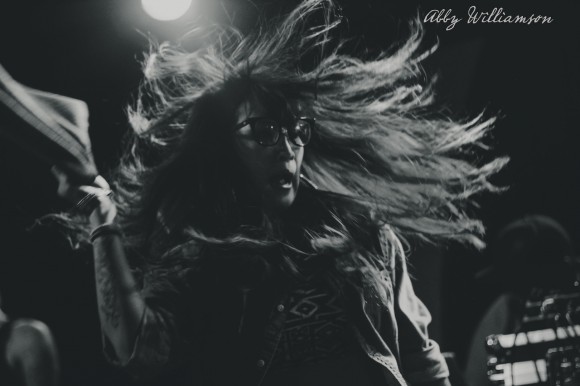 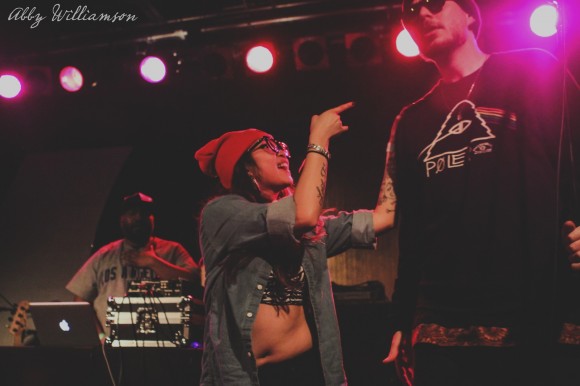 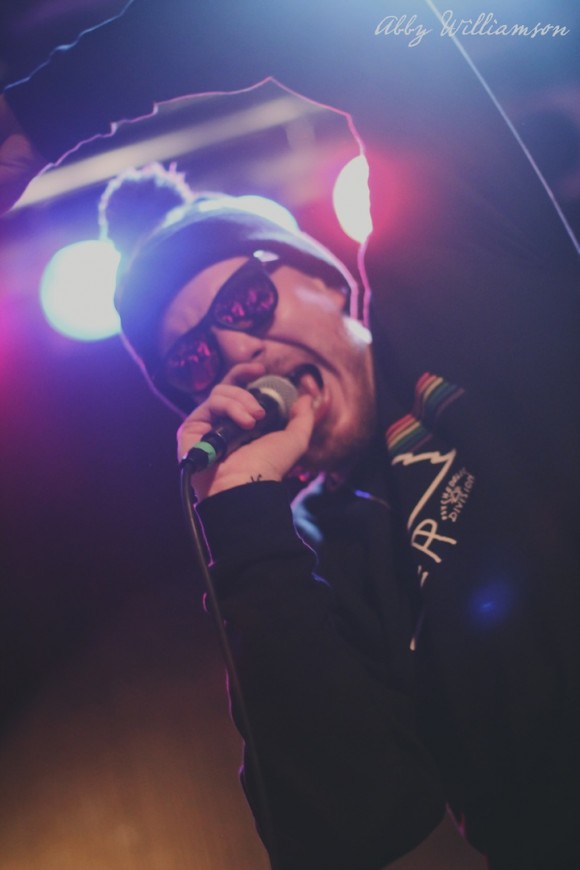 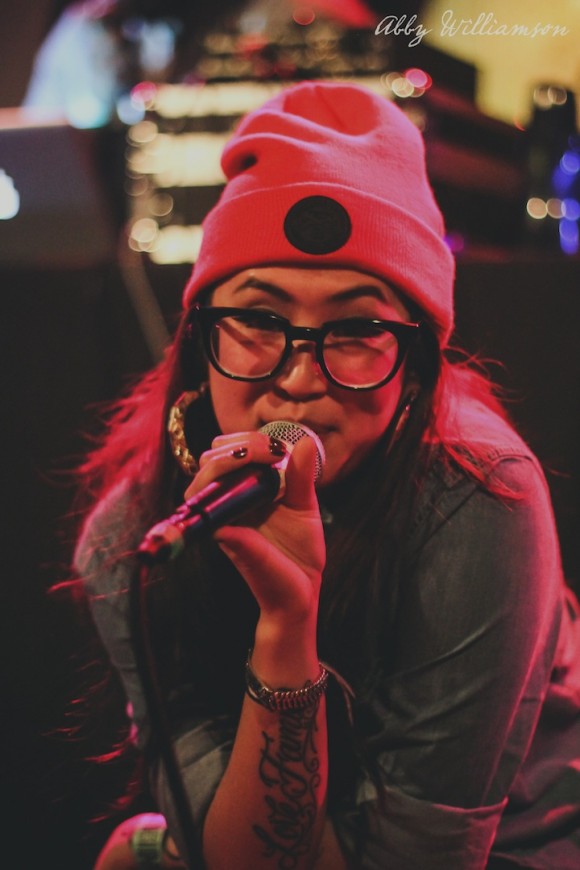 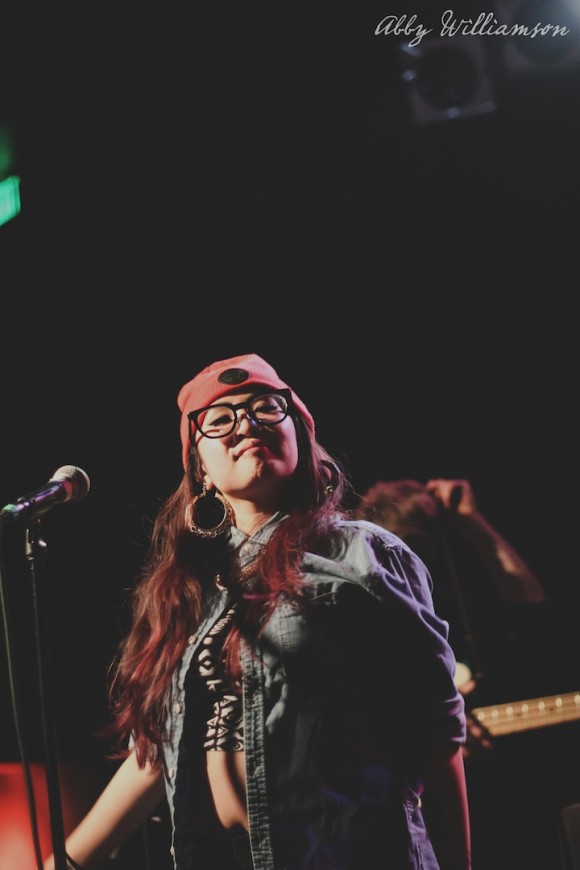 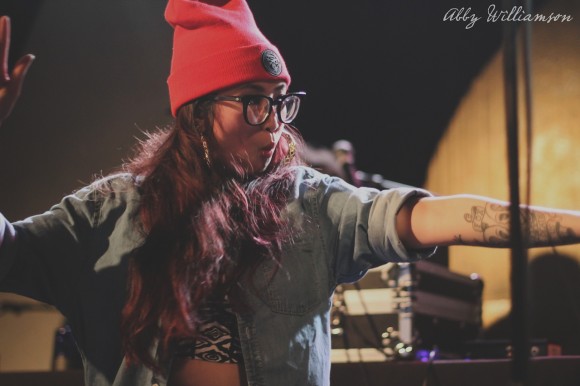 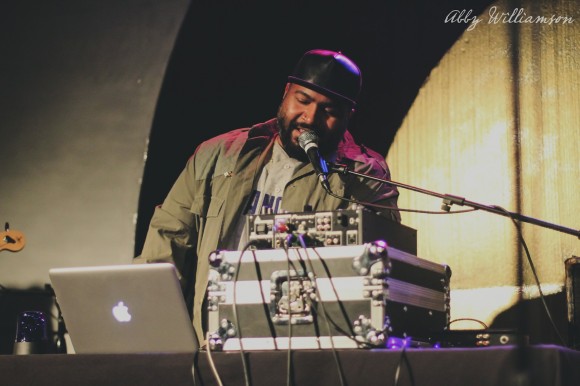 Don’t Talk to the Cops 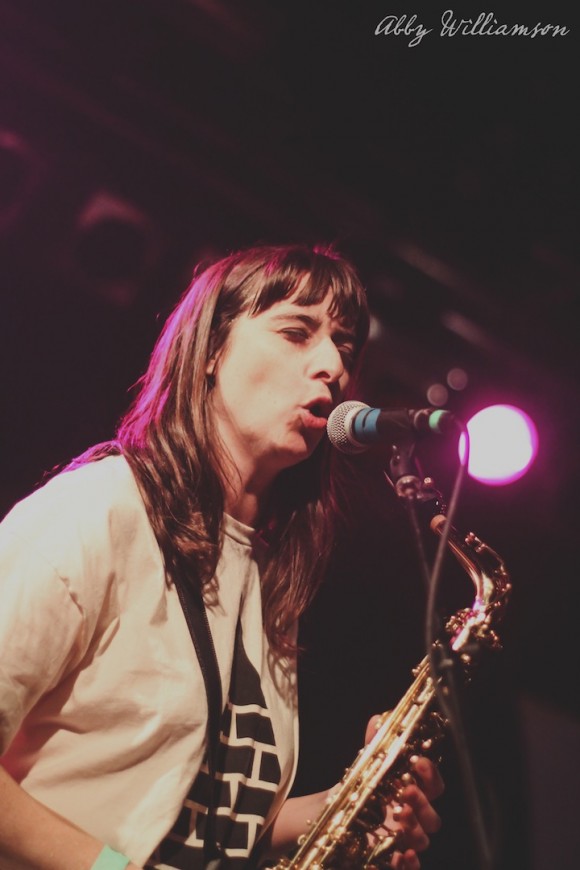 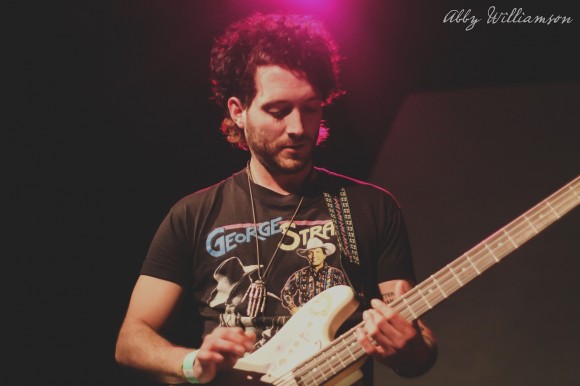 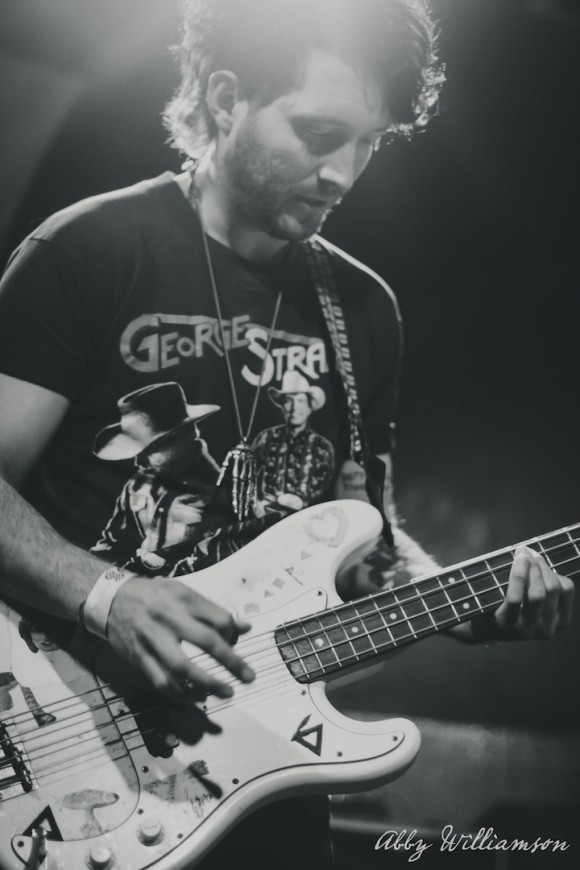 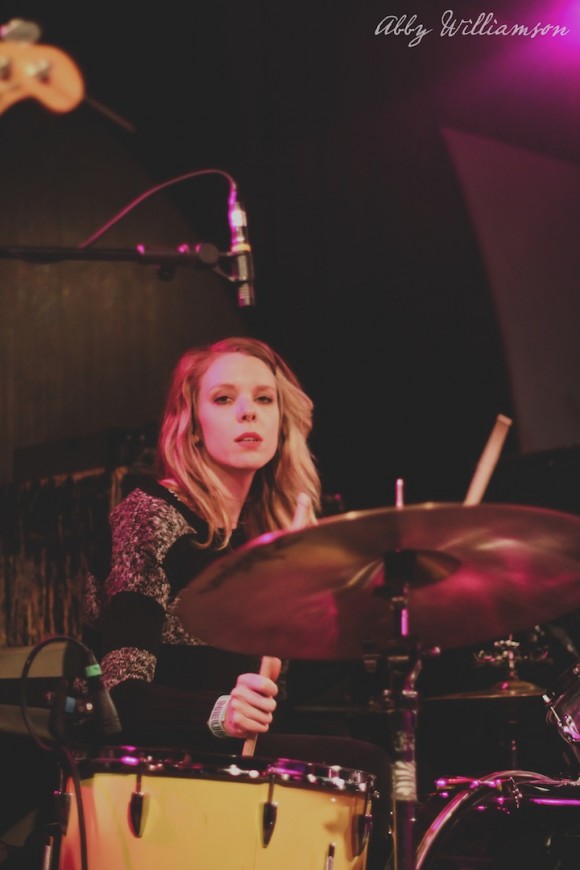 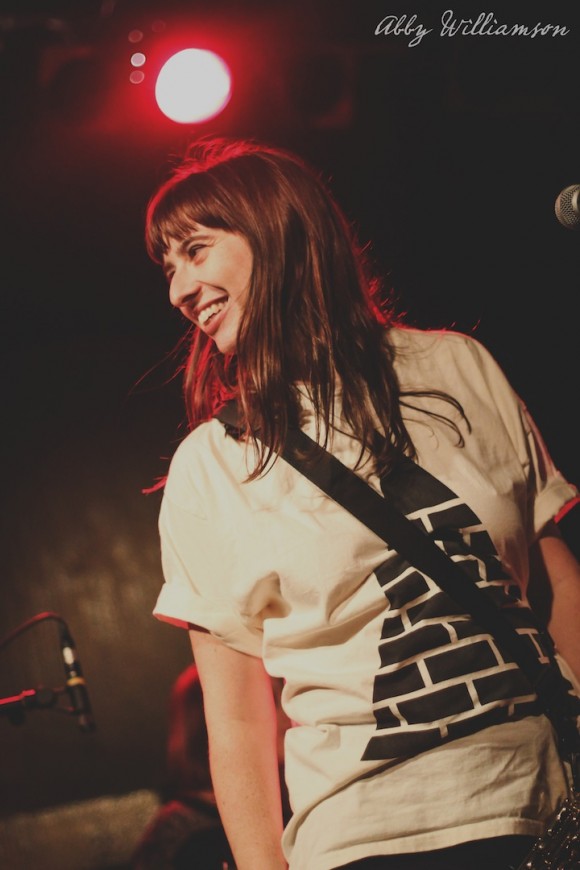 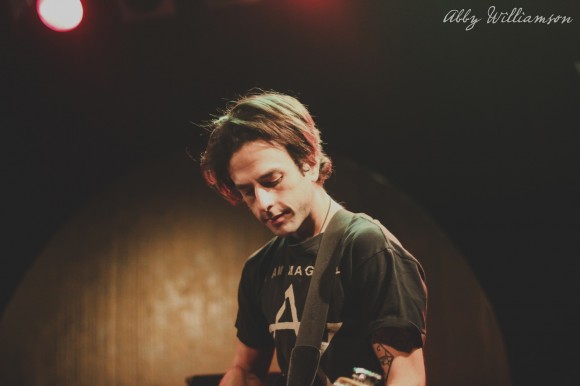