“Pythagoras, enlighten us, show us sir your theorem please.”

This line comes from a long time ago from a song I’m sure Hey Marseilles leader Matt Bishop would like to forget, a song I can’t forget. It was half our lives ago, way back in freshman Geometry class and I still remember the melody. Back then that song showed promise musically and lyrically but if you told me in 1998 that in 2013 Matt Bishop and his band would be headlining a sold out Friday night album release show at the Showbox Market, I don’t think there’s a chance in the world that I would have believed you.

Believe it. In a musical landscape where the proliferation of alt-folk bands is dangerously close to oversaturation, Hey Marseilles stand out. They add elements to their sound that are left unexplored and untouched by other bands. The best way that I could describe their sound would be “literate, world influenced classical alt-folk”. Their sound is not just indie rock, not just alt-folk, not just chamber pop. It’s an amalgam of all that and more. Matt Bishop’s vocals, even better live than recorded, are somewhere in between Ben Gibbard and Conor Oberst without the whine. The strings of cellist Samuel Anderson and violist Jacob Anderson are one of the elements that separate Hey Marseilles from the rest of the pack. The strings provide the aural glue that hold it all together, creating a full, more complete sound. 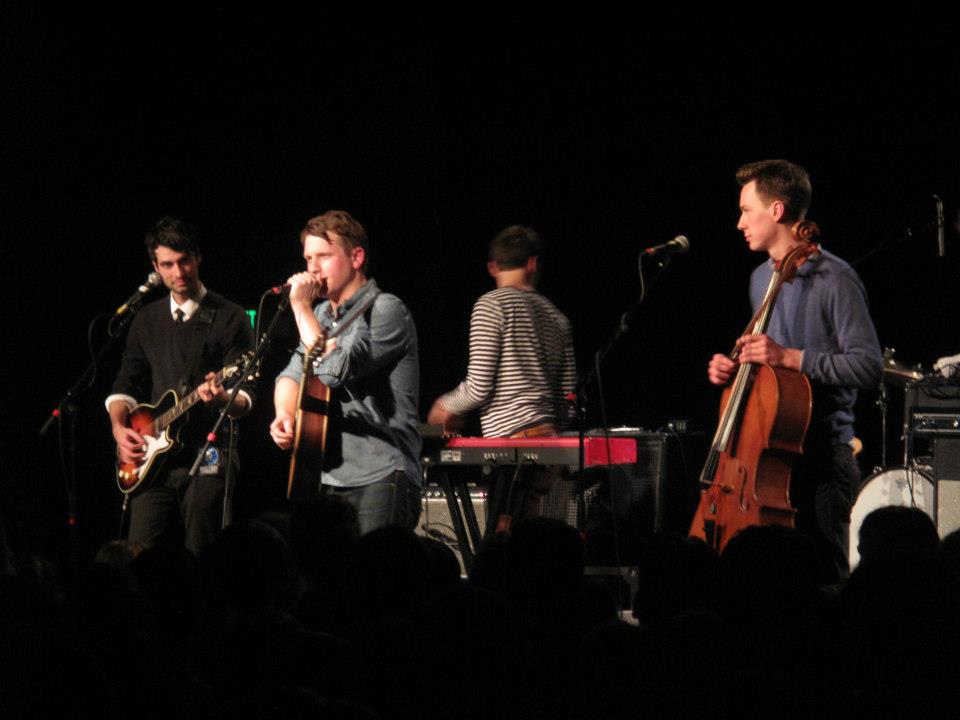 Did I mention the songwriting? The lyrics are literate, painting a picture and drawing you into the story. Hey Marseilles is routinely compared to The Decemberists. This is a fair comparison, and while I think their music is similar, the music of Hey Marseilles is more easily accessible. The hooks take hold and they don’t let go. It’s apparent that I’m not the only one that thinks this of Hey Marseilles.

Almost five years after releasing their first album, To Travels and Trunks, Hey Marseilles is back with Lines We Trace, their excellent second album. Their popularity has grown steadily during that time, strongly evidenced by the sold out crowd at Showbox Market.

They started off with “Demian,” one of the two instrumentals on the new album, a back-and-forth waltz between the cello and piano that builds to an exciting crescendo, serving as an introduction to the rest of the night. They played their way through many of the new songs, including the world weary, homesick love song “Café Lights,” quite possibly the oldest “new” song on Lines We Trace.

“Hold Your Head” prominently featured the drums of Colin Richey, building on that with strings, trumpet, guitar and vocals to create a rock solid wall of sound. “Bright Lights Burning” has a distinct Northwest sound and a great shot at being a prominent player on KEXP, possibly The End and The Mountain, if the station’s format hadn’t already been killed.

While the show was held four days before the album was officially released on March 5th, it was evident that many in the crowd found the album stream at Paste Magazine’s site. One of the highlights of the show – and in my opinion the best song on the new album – is the bouncing waltz “Dead of Night,” the song from which the album title, Lines We Trace, is derived. By the time the trumpet came in half way through the crowd was mesmerized.

The ultimate sing-/clap-along was of course “Rio,” the centerpiece of To Travels and Trunks. Everyone in the Showbox seemingly knew that one by heart and was singing along accordingly.

In 2013 and beyond, believe in Hey Marseilles. 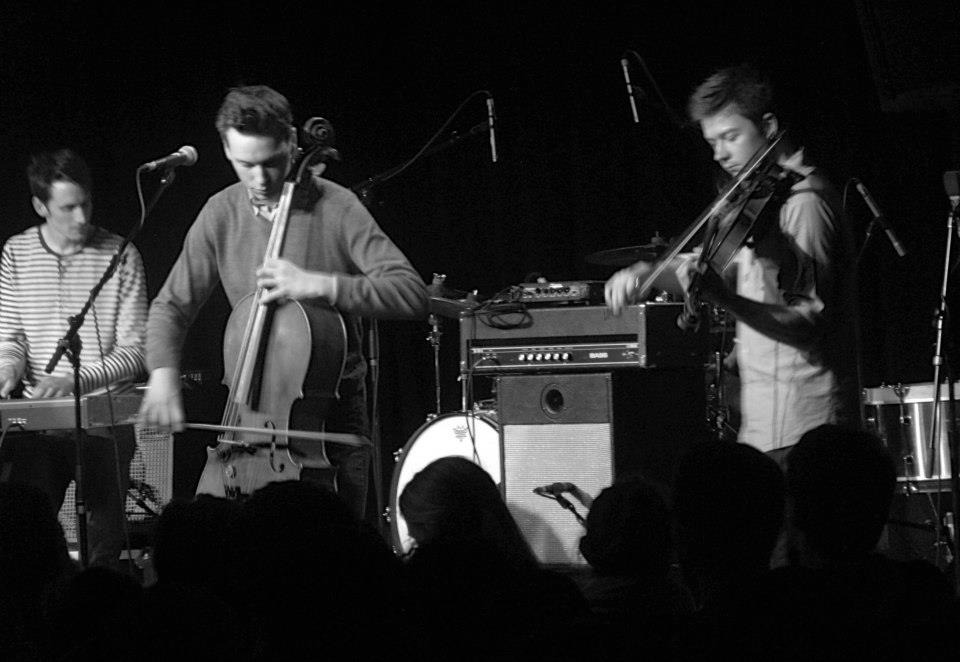 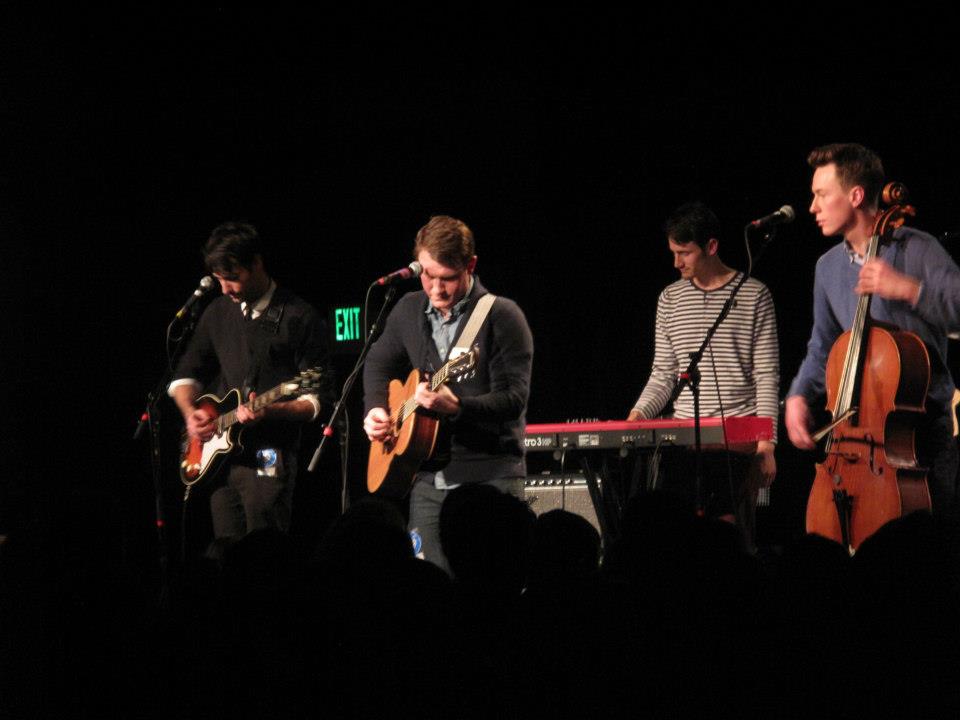