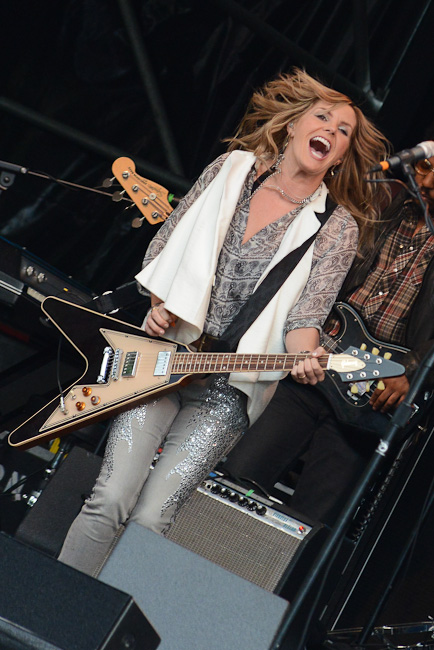 Grace Potter and the Nocturnals played to a diverse crowd at the third concert of the BECU ZooTunes summer concert series on July 18th. Potter is currently touring in support of her band’s newest album, The Lion The Beast The Beat. Opening for Potter was up-and-coming artist, ZZ Ward.

Ward, whose birth name is Zsusanna Ward, grew up in Roseberg, Oregon but now calls Los Angeles her home. She mixes soul, R&B, hip-hop, and a bluesy rock sound to create a dynamic creation that shows off some real depth. How deep? Well, if Etta James and Eminem had a love child, I imagine it would sound like ZZ Ward.

But then there are her looks. She looks like she should be singing to a crowd of 18-year-old girls.

Her band started playing an intro before she walked on stage, and that’s a damn good thing. If the thin sexy blonde with the sheer blouse and fedora had been on stage first, the audience would have certainly expected a pop song. Of course, they would have realized their error the minute she opened her mouth to reveal that great big soulful voice with a little bit of rasp.

Oh yeah, and the woman plays the harmonica. And I don’t mean that she just holds it to her mouth and occasionally blows through it. No, she can actually bend a note. Next time you see her name on a show poster, make sure you check her out. She’s making original music and she’s going places. 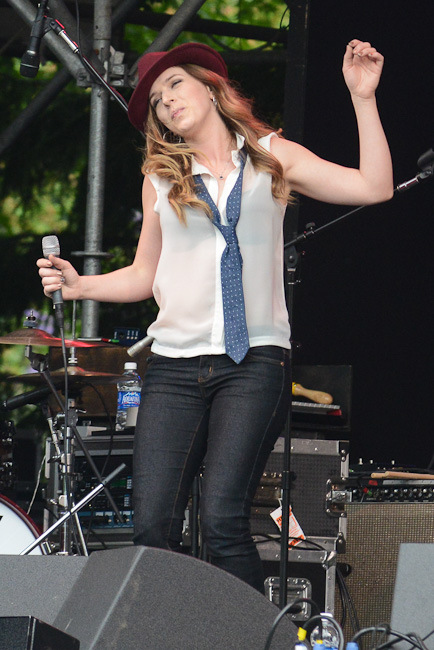 After Ward had warmed up the crowd of Seattleites that had descended on the zoo grounds, Grace Potter and the Nocturnals hit the stage. 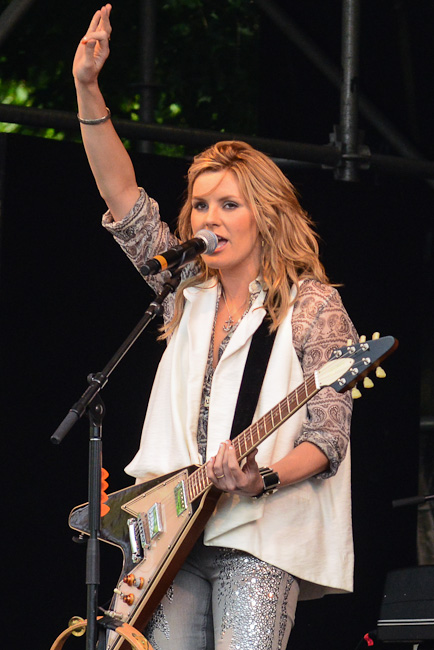 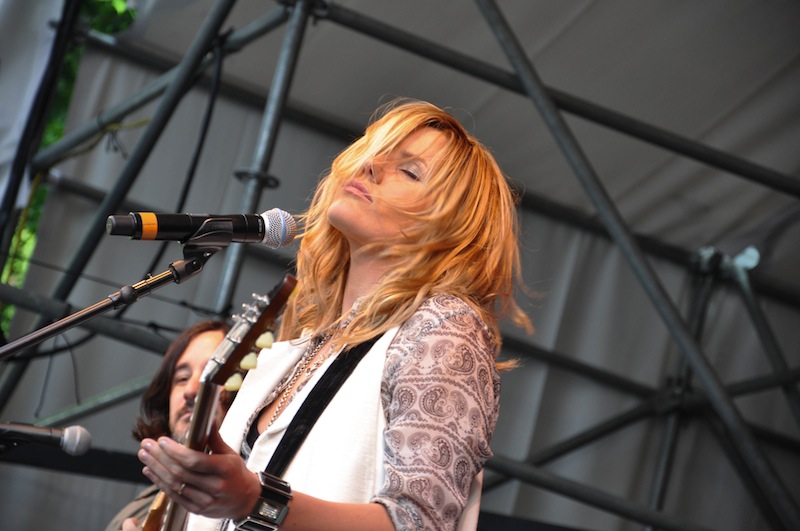 Grace Potter and the Nocturnals – photo by Jimmy Lovaas

They played their own variety of soul rock, though with the band’s new bass player laying down a funkier groove, the soul was a little more pronounced than previous effort’s by the band. Combine that with a more electronic sound coming from the keyboards and you make a good band even better. It added another dimension to Potter’s music and personally, it makes me feel more comfortable in believing that she’s not going to suddenly morph into an alt-country-pop act. They even threw in their Jefferson Airplane cover “White Rabbit” with some extended jams on the Hammond B3 just to make the point. I appreciated that.

Unfortunately, the ZooTunes crowd tended to be a little more reserved, and when she charged out on stage with her Gibson Flying V guitar and her skintight/rock star-worthy silver glitter pants, she was greeted by a rather subdued round of applause. I can’t lie, I sort of felt bad for her. I’m not sure what the crowd was expecting.

Regardless, she spent the next hour and a half trying her absolute damnedest to rally the crowd. Calling a Grace Potter show high-energy is kind of understating it. From beginning to end the band puts it all out on the stage. Overall, I’d give the audience a “C-“ but her and the Nocturnals an “A”. 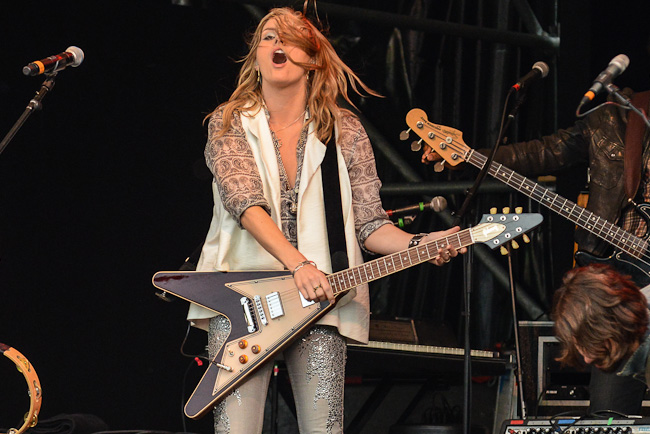 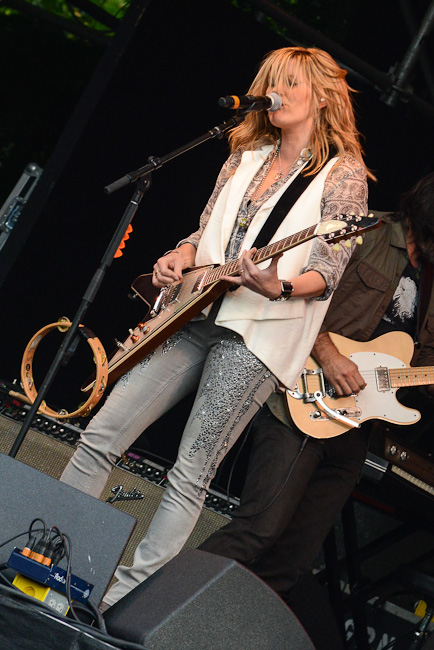 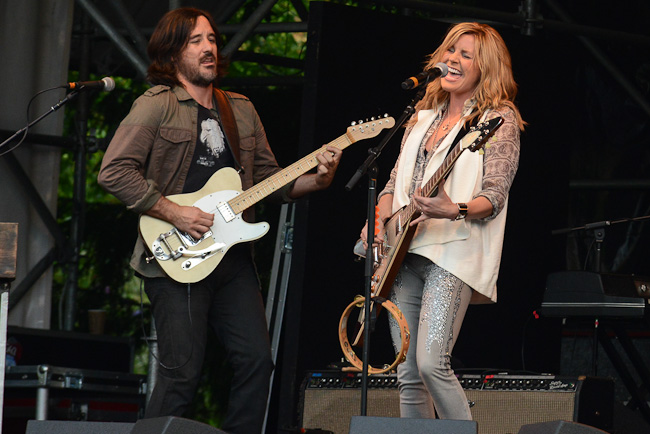 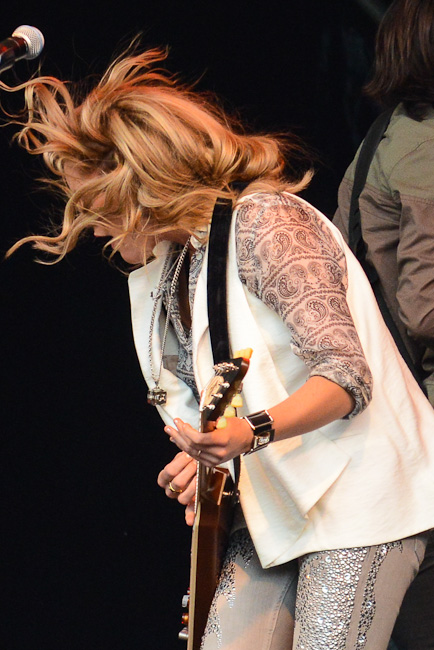 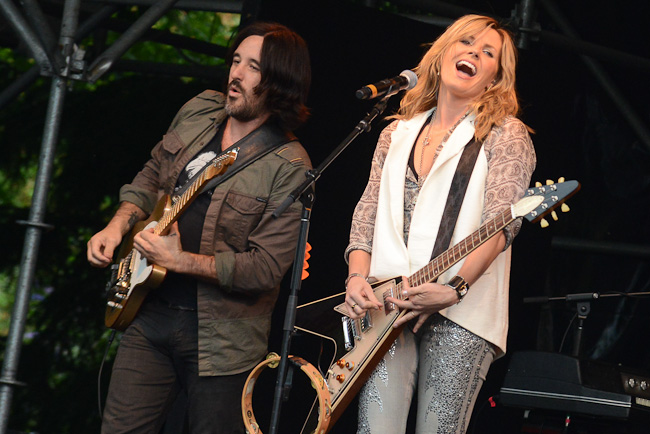 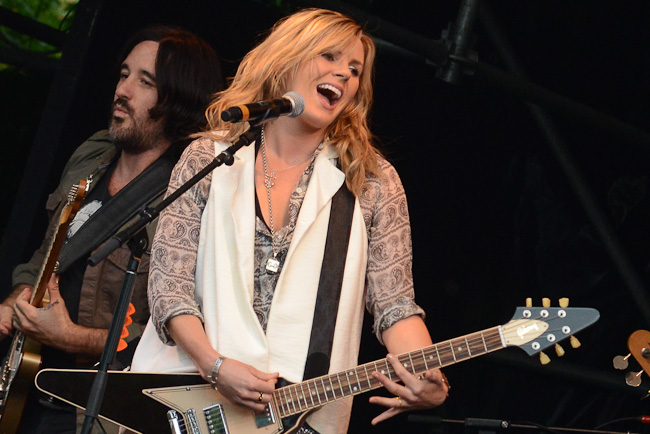 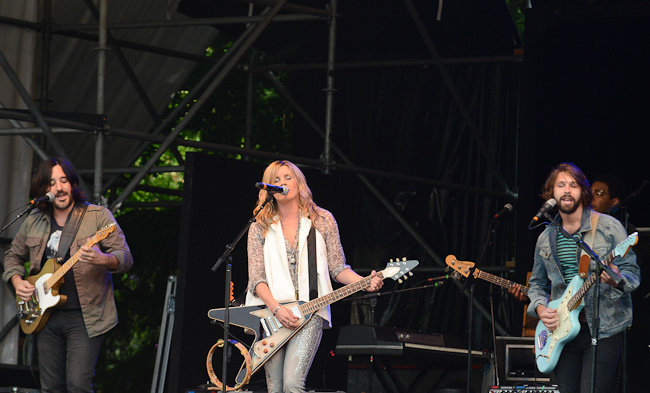 Grace Potter and the Nocturnals – photos by Matt Lamb 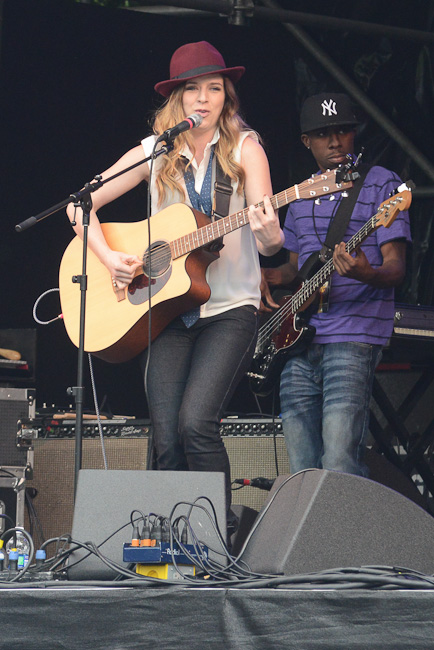 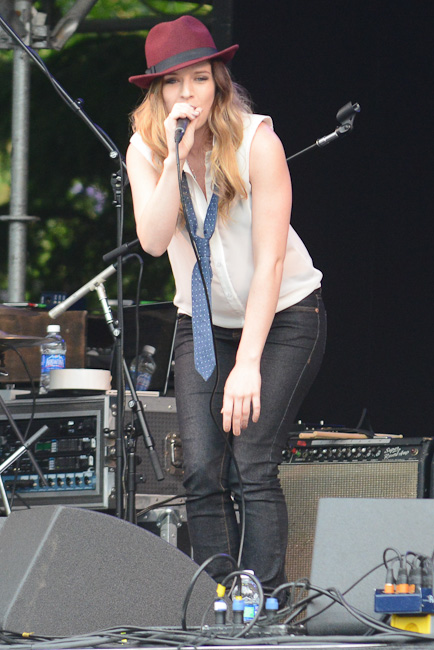 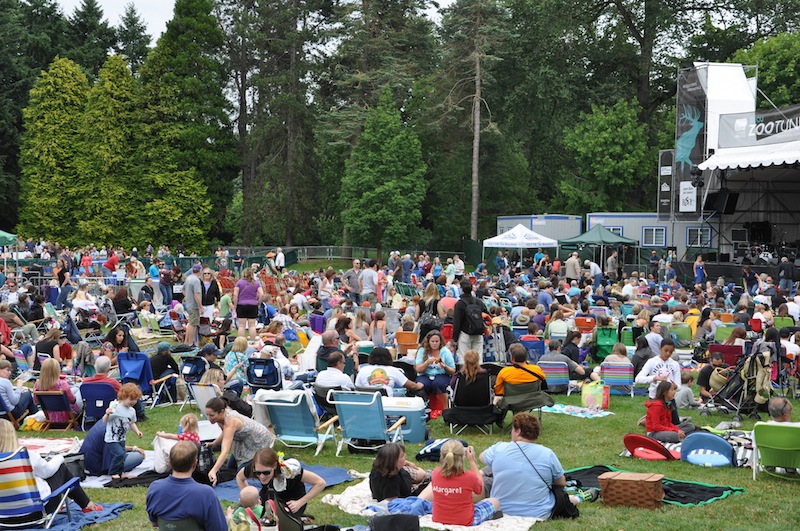