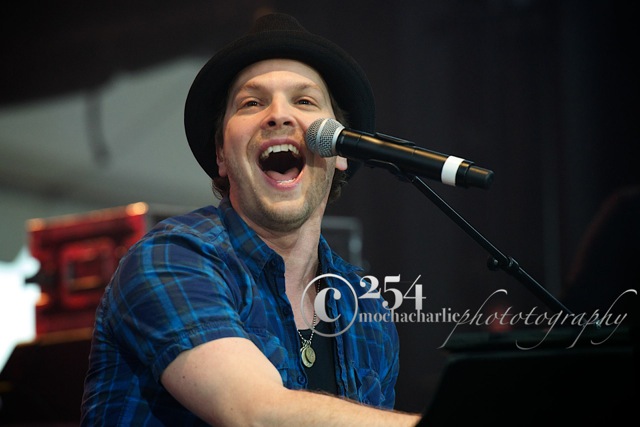 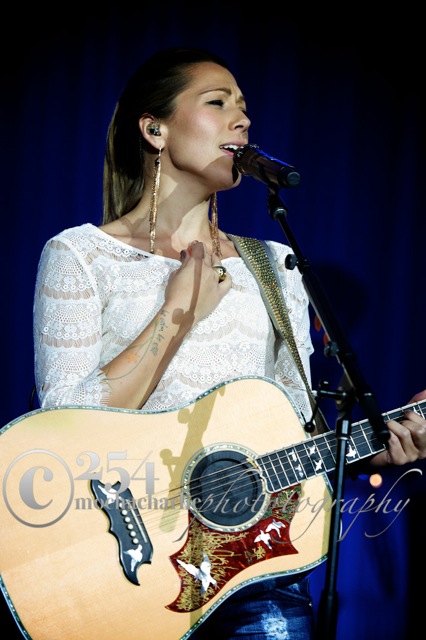 Wednesday night marked the third time I’ve seen Gavin DeGraw perform live. (In fact, it was at the first show of his that I saw back in 2008 that prompted me to get back into photography!) I have been a fan of his music since his first CD, Chariot, which debuted back in 2004. Included on that CD is the song “I Don’t Want To Be” (featured in the opening sequence of the TV show One Tree Hill) that helped him to pay off all his student loans. His latest CD, Sweeter is still topping music charts, and with his success on a recent Dancing With The Stars, he continues to build his fan base. The stage for Wednesday’s show sat on the Evergreen Speedway track, which he mentioned brought back memories of when he was a young boy attending races with his father and grandfather. He was shocked to find out that in the crowd tonight were some friends that went to his high school back in New York. Having had flashbacks of his youth from both meaningful memories, he felt that the show was an extra-special event for him. The crowd couldn’t agree more. This tour, he co-headlined with longtime friend Colbie Caillat. Earlier this year they had been singing songs at her house and tossed around the idea of touring together. This tour fit the bill, and they both expressed how much fun they’ve had along the way. The tour wraps up August 31st in Eugene Oregon. 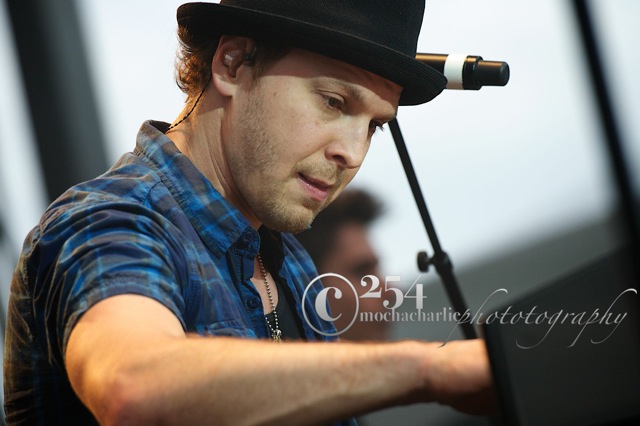 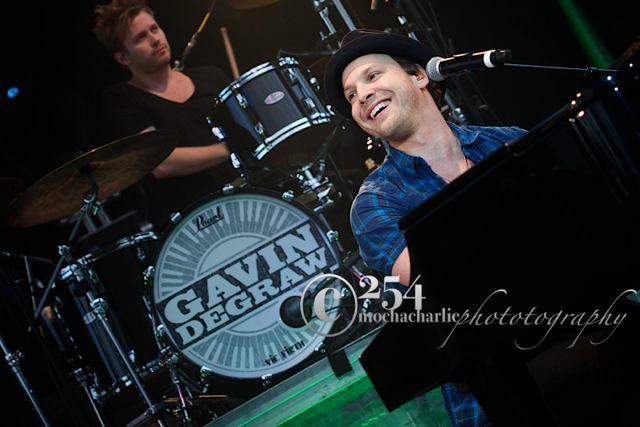 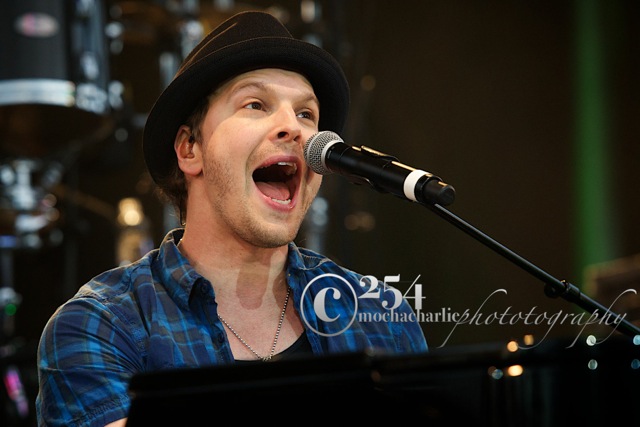 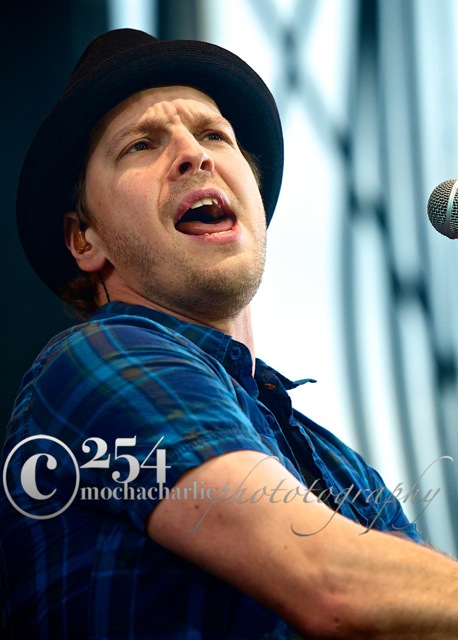 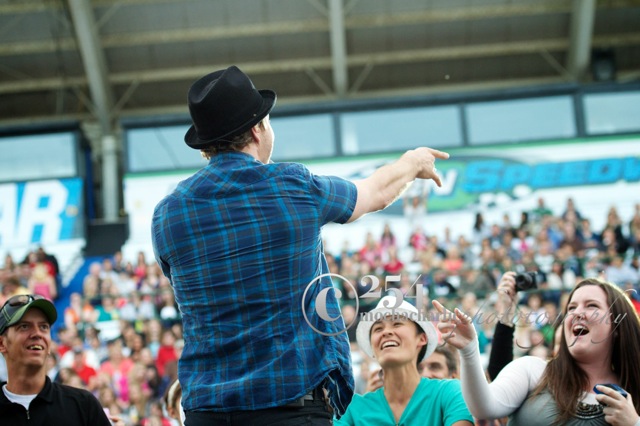 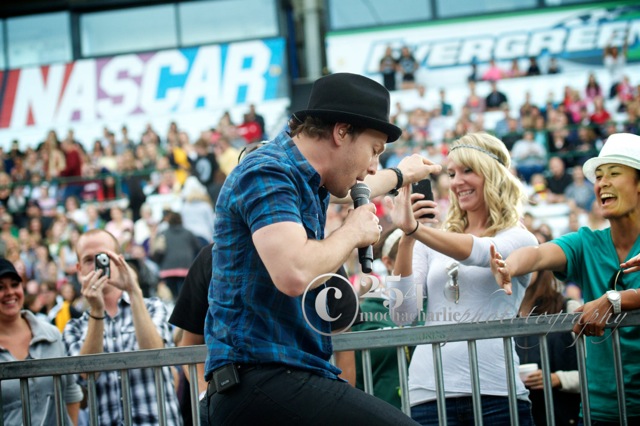 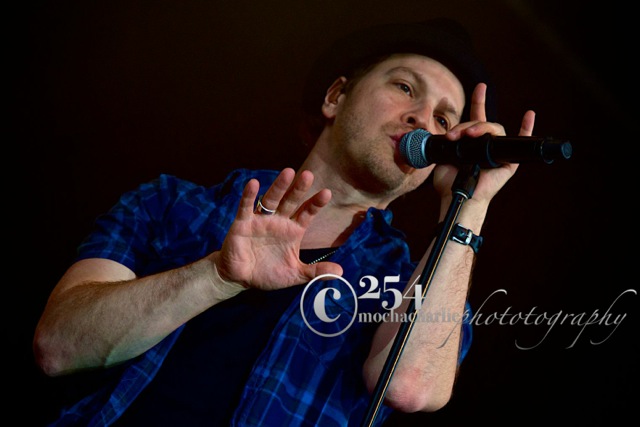 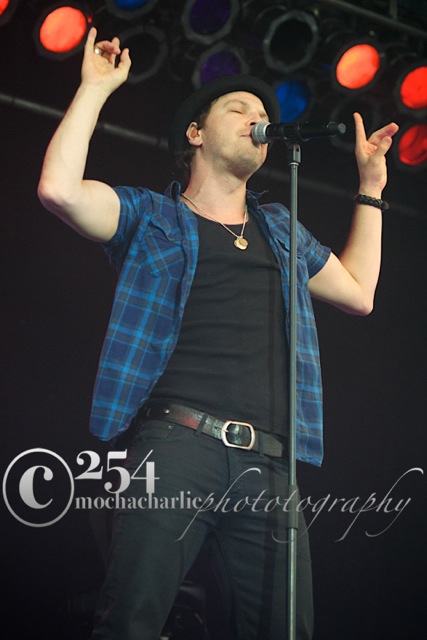 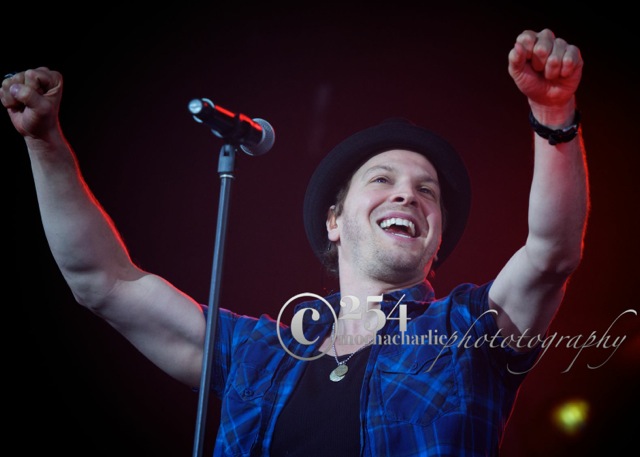 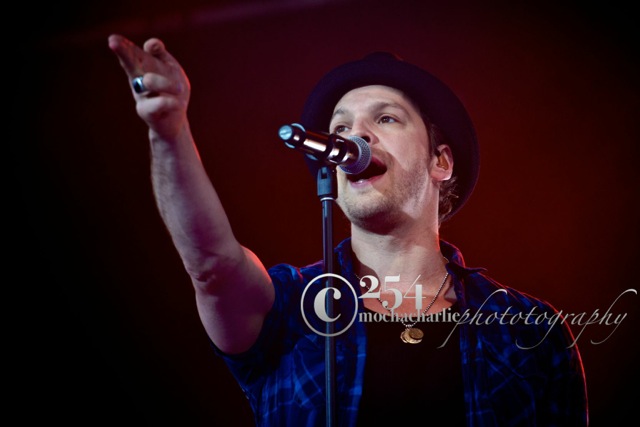 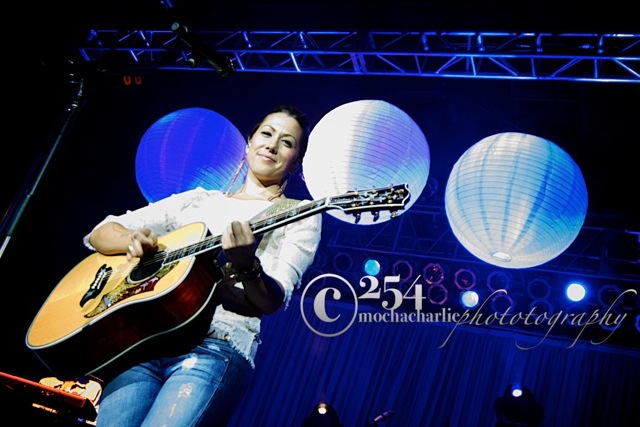 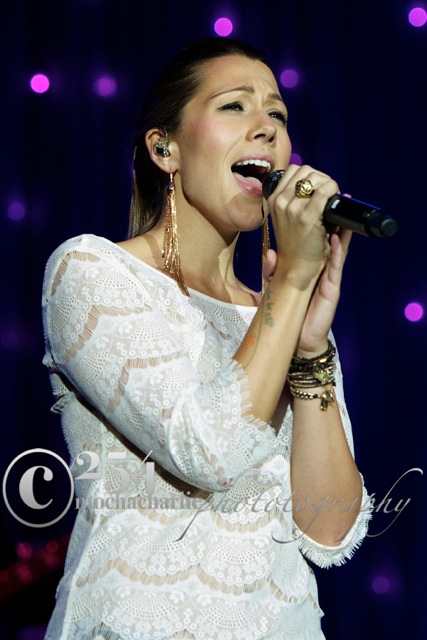 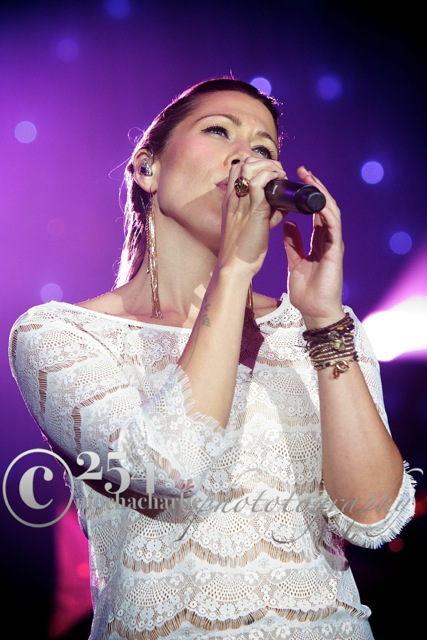 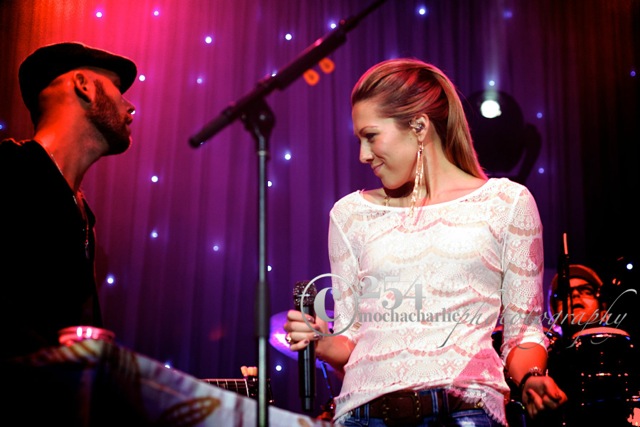 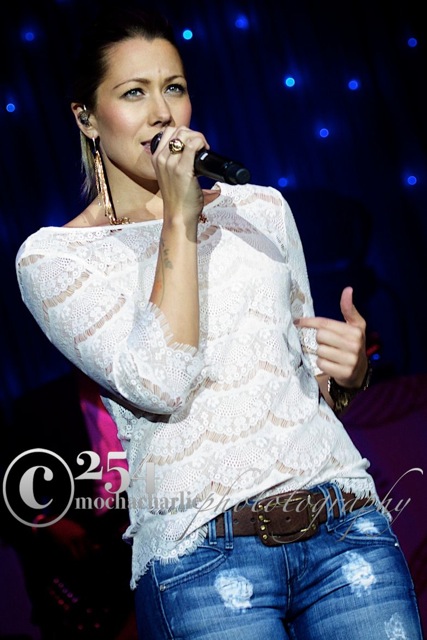 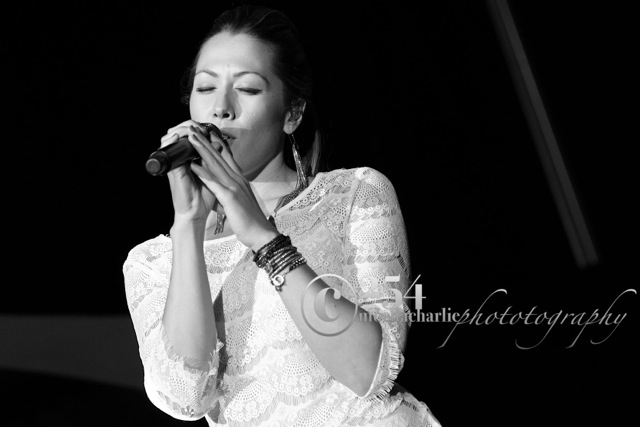 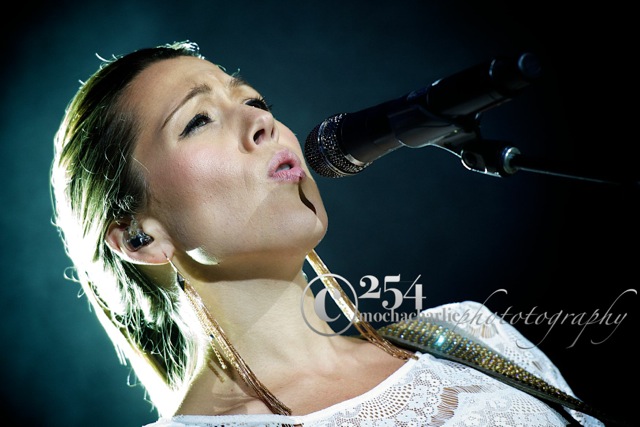 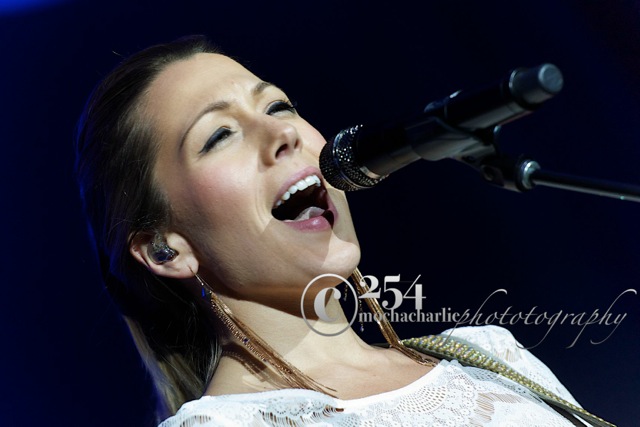 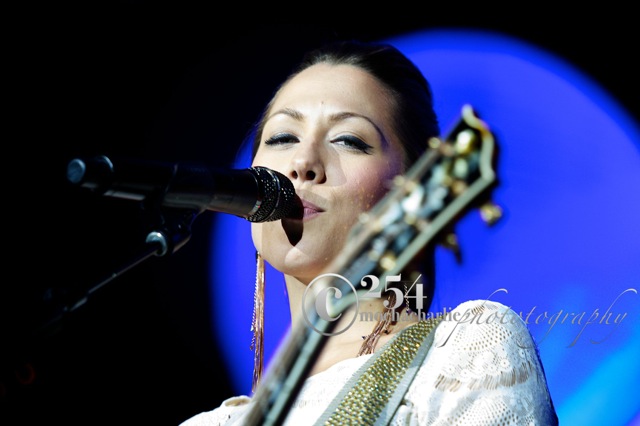 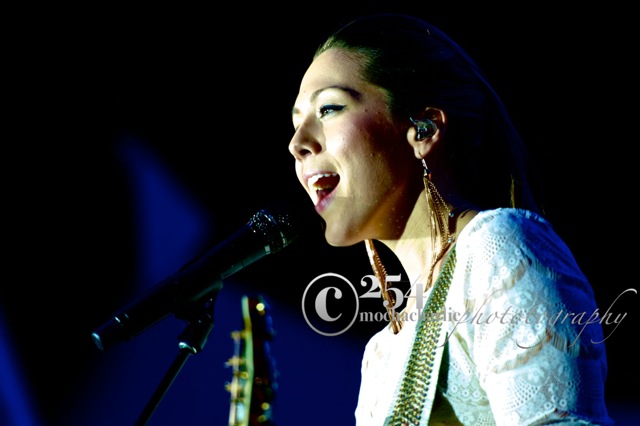