East Los Angeles’ Funeral Party remind me of the Strokes – I need to get that out of the way immediately. And this is a good association, they have opened for the Strokes’ Julian Casablancas after all. I am sure they must get tired of the comparison but it’s a compliment! I really want to see this band headlining. Their opening set in November for Two Door Cinema was the second time for me seeing the band as an opener (first was for New Politics), and I can’t wait to see them have their own exciting show here in Seattle. It will happen. Their sound attacks, hard, and I like their songs’ attitudes. “Just Because,” “Car Wars,” “Giant Song” are just some of the songs capable of coming part of your life. I wish I could have gotten pix from the other side of the stage but the crowd was enthusiastic and immovable. One has to pick a side. I also enjoy this band because their Facebook account lists Our Daughter’s Wedding as an influence. It comes through on the keys. 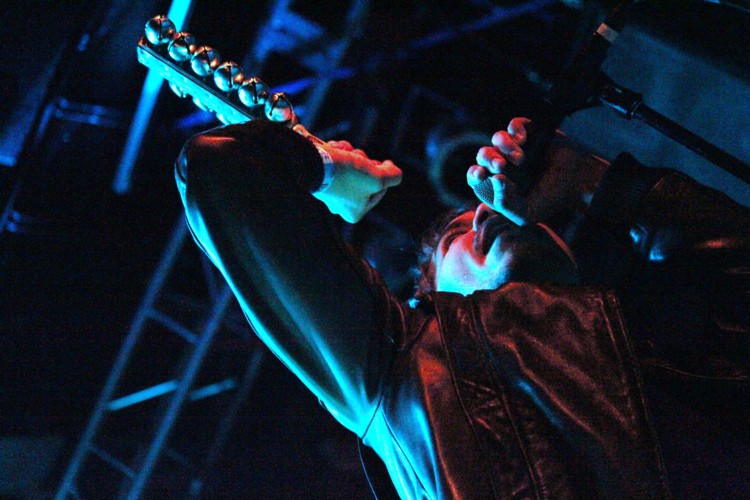 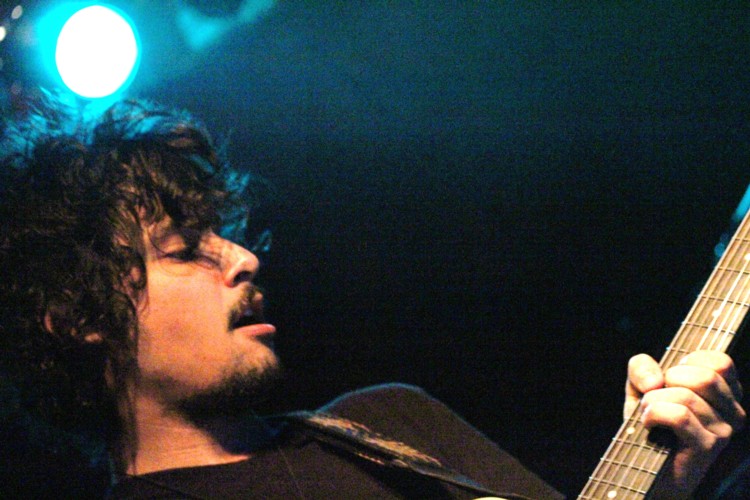 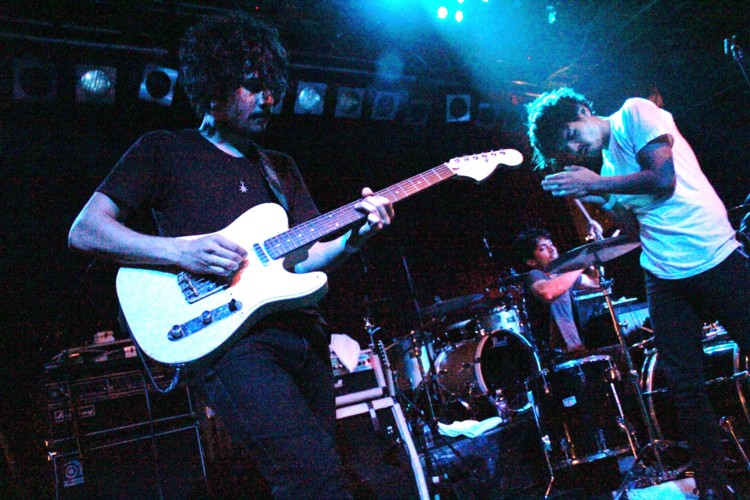 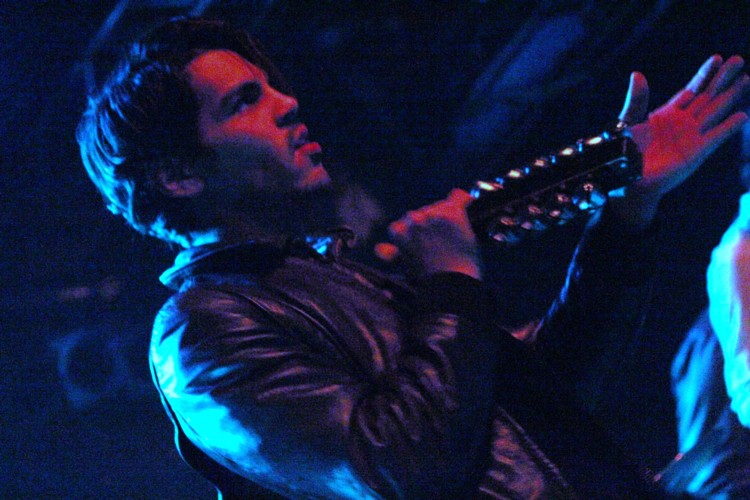 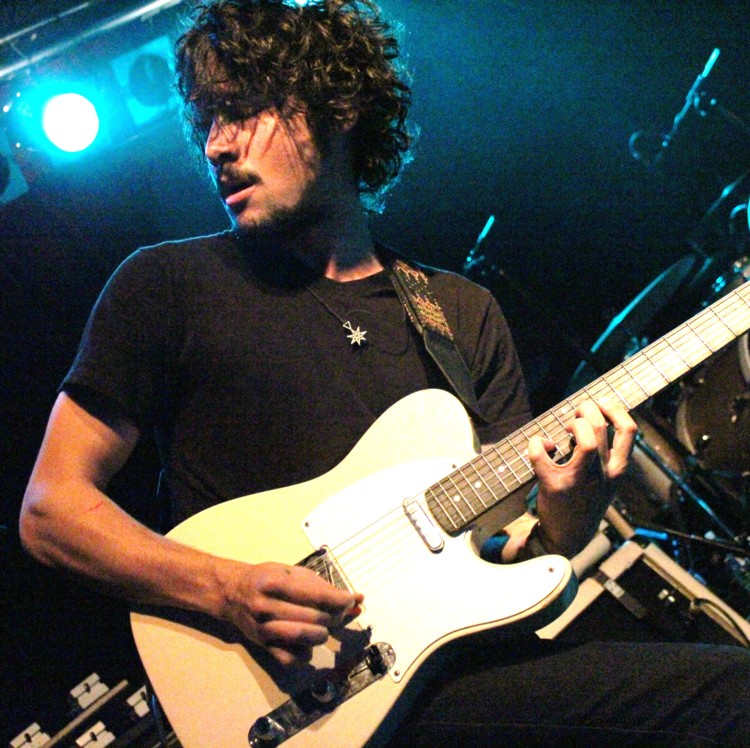 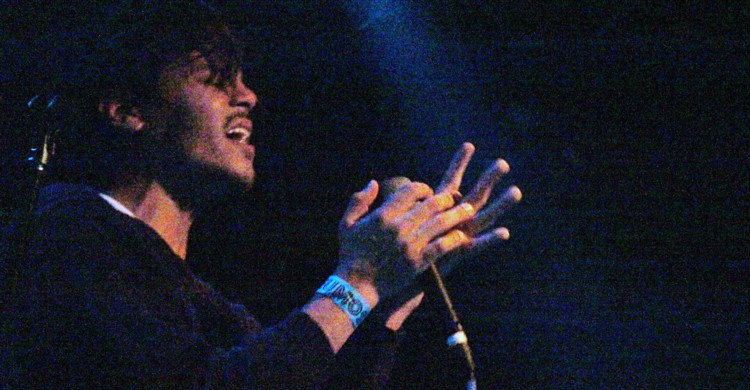 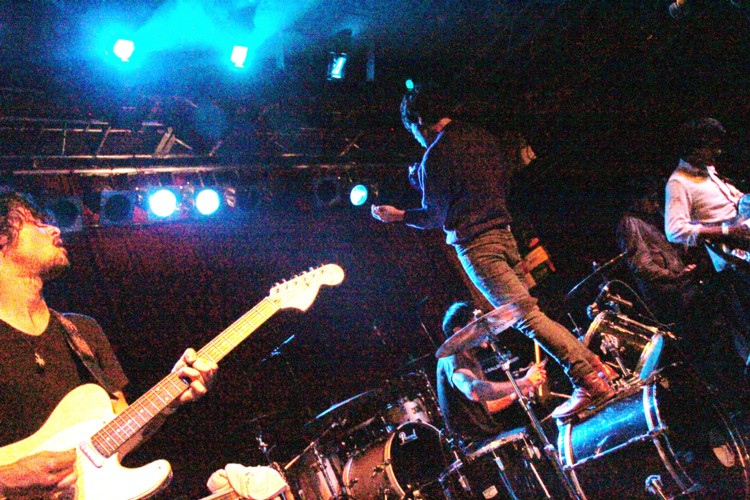 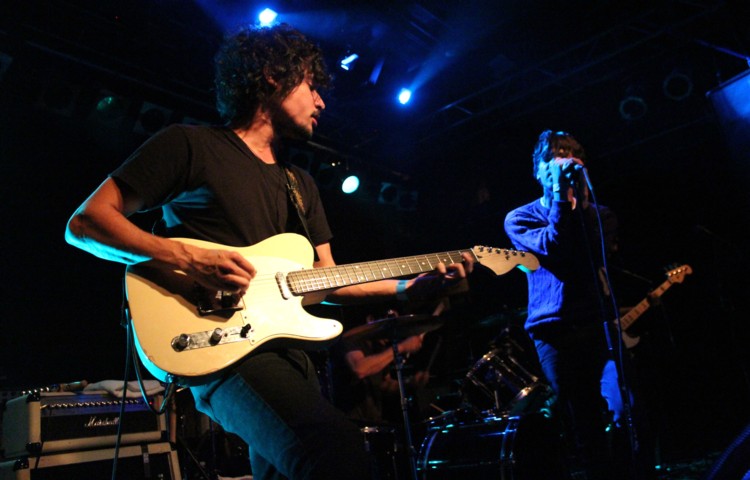 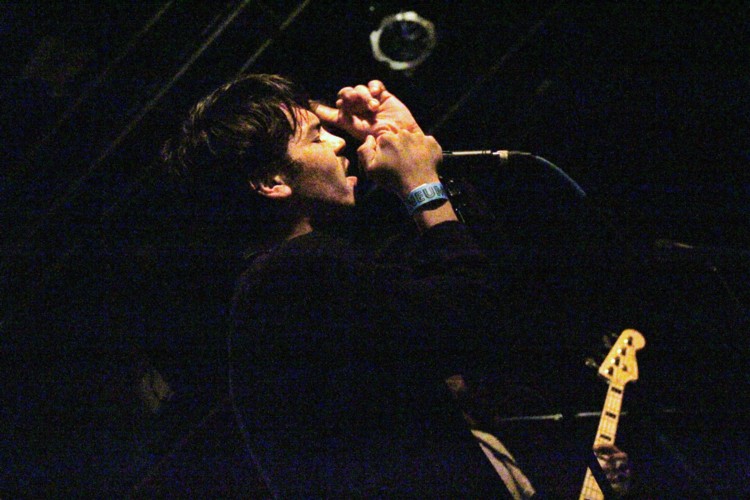 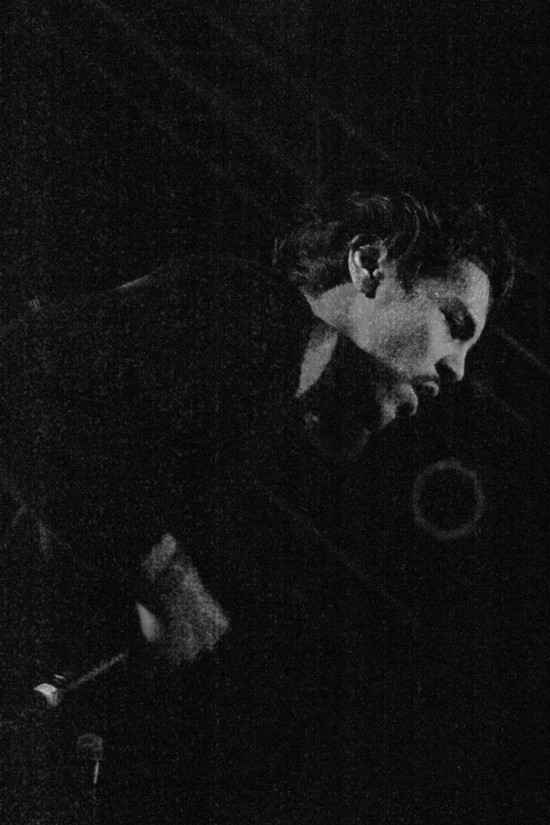 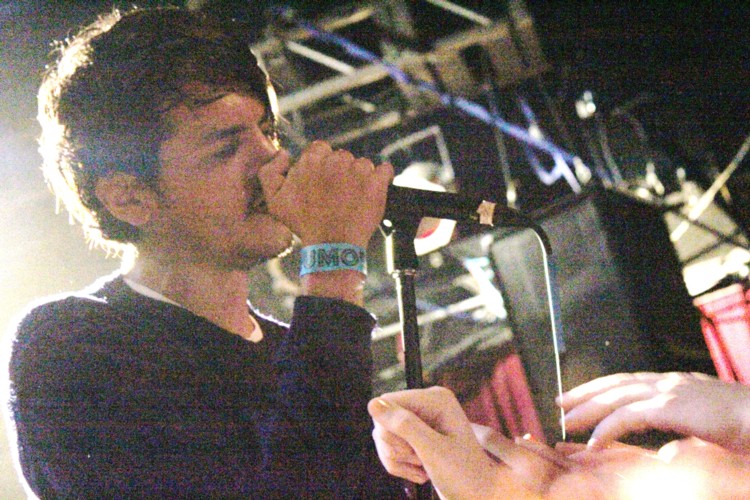 Funeral Party – all photos by Dagmar