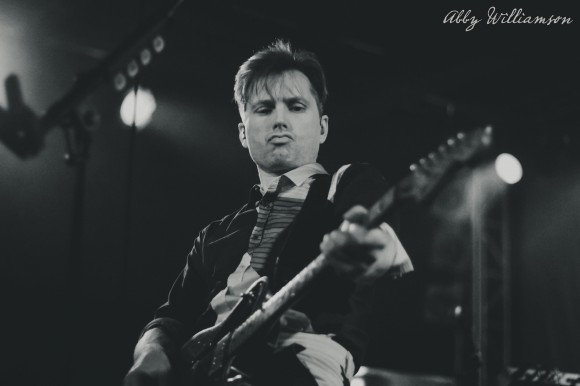 It’s been 10 years since 2004. Take a second; I’ll let you catch your breath. Crazy, isn’t it? That means it’s been 10 years since Mean Girls, 10 years since Oceanic Flight 815 first crashed on the island in Lost, and also 10 years since Franz Ferdinand’s eponymous debut crash landed onto the airwaves and into my brain forever. Franz Ferdinand first blew my mind at Deck the Hall Ball 2004, sharing KeyArena with The Killers, Snow Patrol, The Shins, Keane, and Modest Mouse. What a lineup, am I right? I saw the band one more time, headlining Bumbershoot in 2009, where I obtained a concussion from a rogue crowd surfer, and then finally last month I got to photograph this wonderful group of Scotsmen that I have loved for almost half my lifetime.

Opening the night at Showbox SoDo was Cate Le Bon, a Welsh singer-songwriter whose songs, stage presence, and voice sit somewhere between Sharon Van Etten and PJ Harvey. The crowd wasn’t as receptive to her as I like to see of opening acts, but when you’re at a Franz Ferdinand show, you kind of just want to see Franz Ferdinand. I quite liked her stuff, though it was a bit too relaxed for an opening act for a band like Franz Ferdinand.

But once that impossibly energetic group of Scots took the stage, it was like I was 14 all over again.

Sometimes when you’re at a show, you can tell that a band is dead set on playing all the songs on the setlist, stepping off stage for a minute, doing their encore, and then being done with a show. Thankfully that doesn’t happen that much anymore, but then there are those bands that give off the illusion that they would play for literally the whole night. Like they’ve wound themselves up and will not stop until they are on their last breath. That is Franz Ferdinand. I don’t know if it was the oddly familiar weather in Seattle that made them feel so at home but Alex Kapranos could not stop smiling. That man manages to smile while he’s singing without looking like a complete doofus.

The setlist consisted of 19 songs, then a 3-song encore, so they clearly were able to play all the hits from the last decade – it was magical. Everything from the wildly underrated “Dark of the Matinée” to the grandiose saga of “Lucid Dreams,” Franz Ferdinand made a normal Thursday night feel like the last Thursday on earth. I don’t know if that’s just how they are, but it felt like they literally gave it everything they had.

With otherworldly stage presence, the boozy Scottish swagger, and chops to rival any rock band – new or old – Franz Ferdinand left the crowd with smiling faces, and then melted them off. 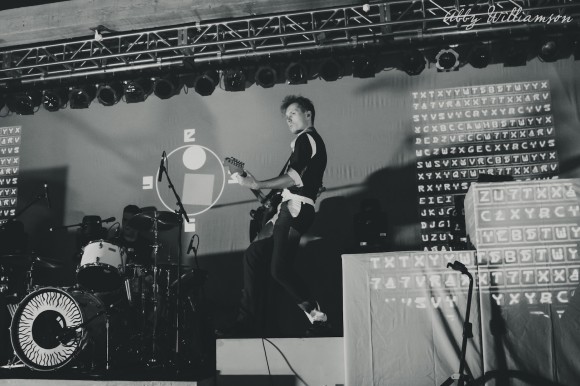 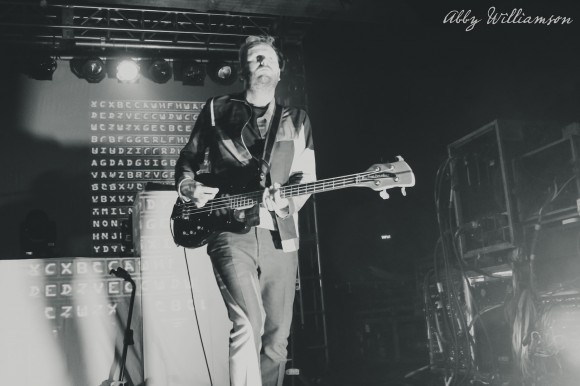 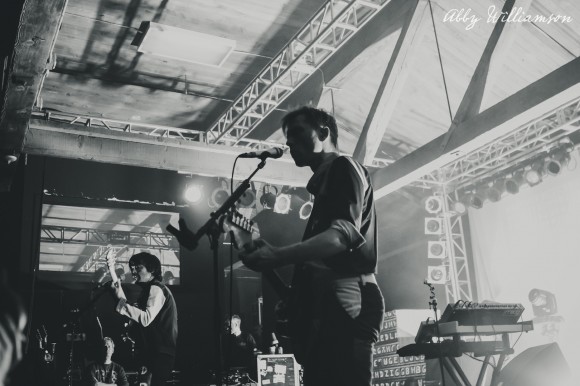 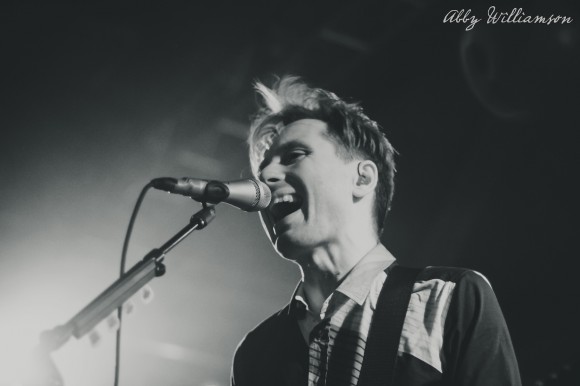 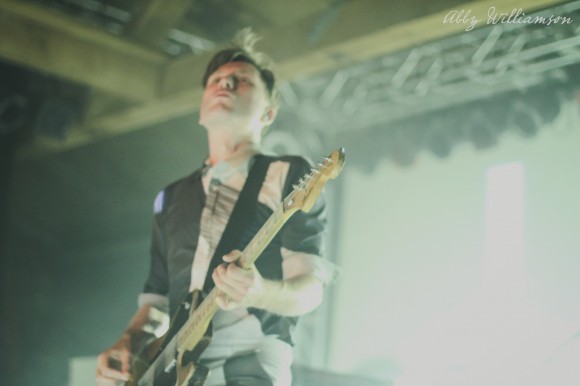 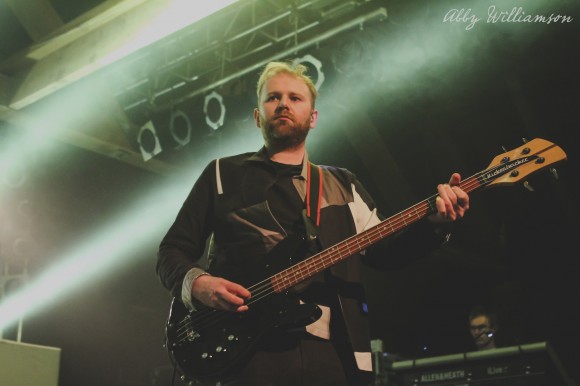 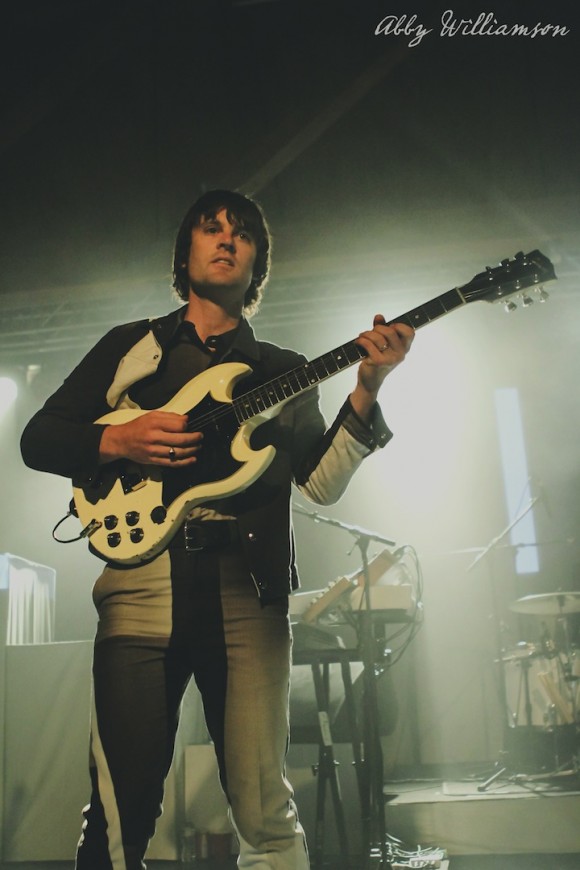 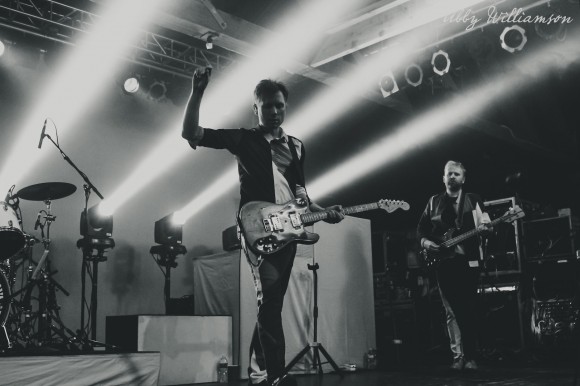 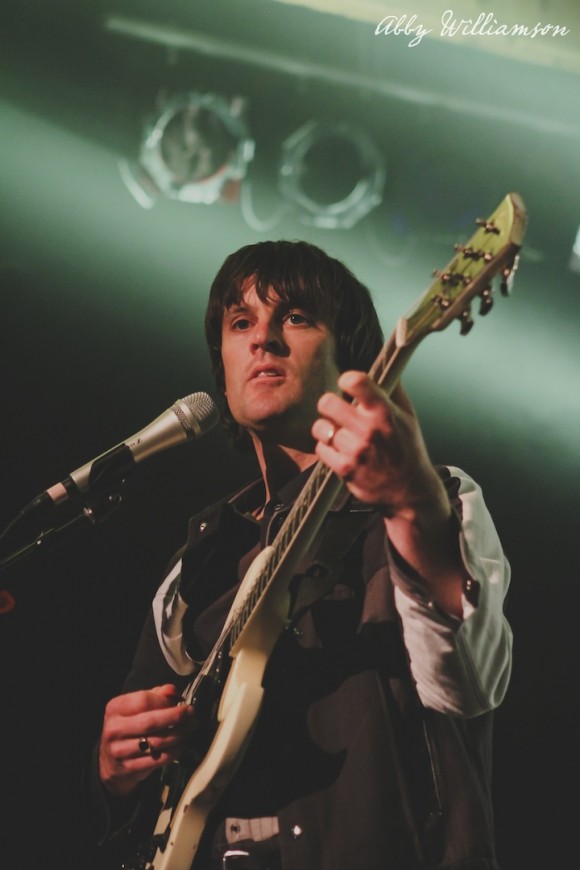 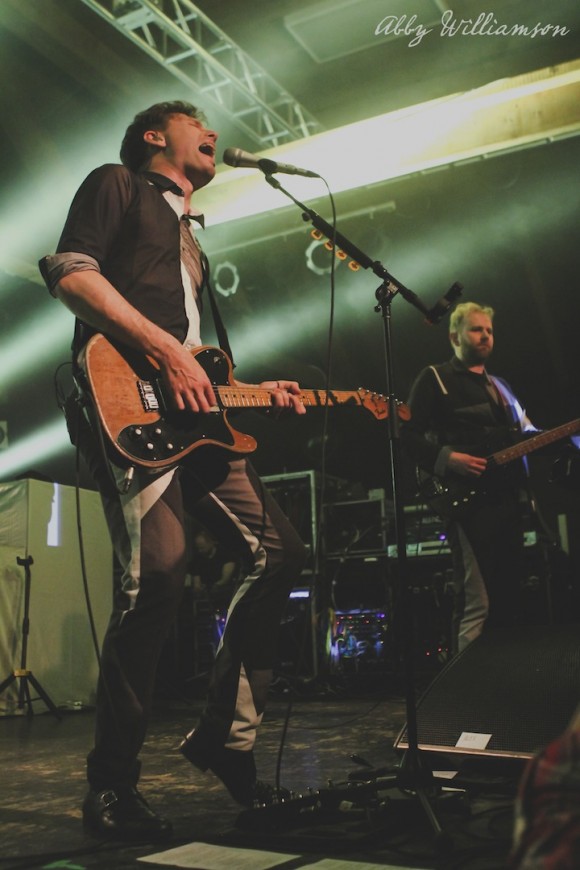 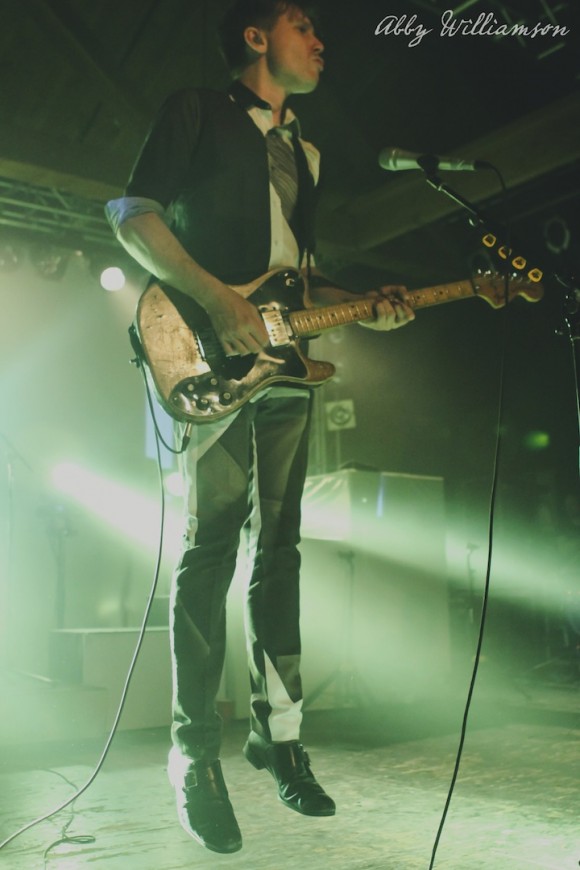 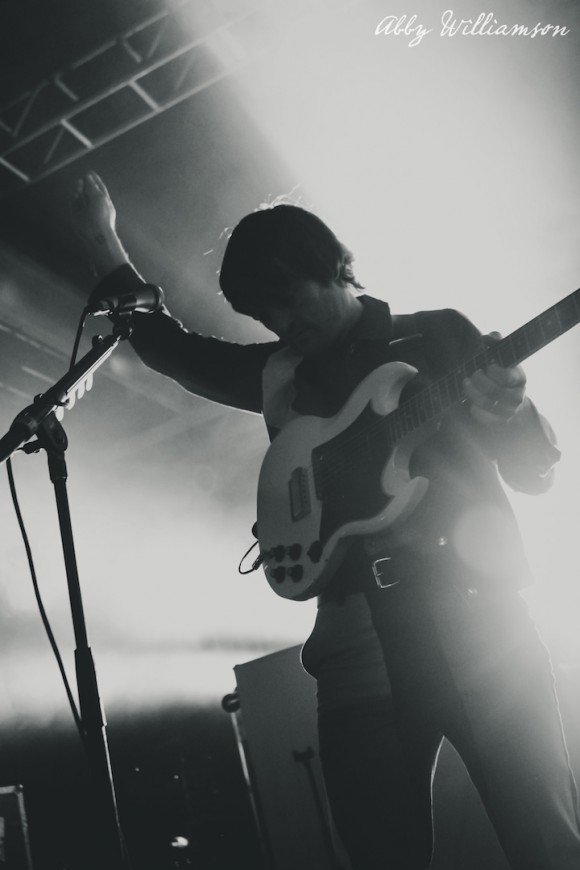 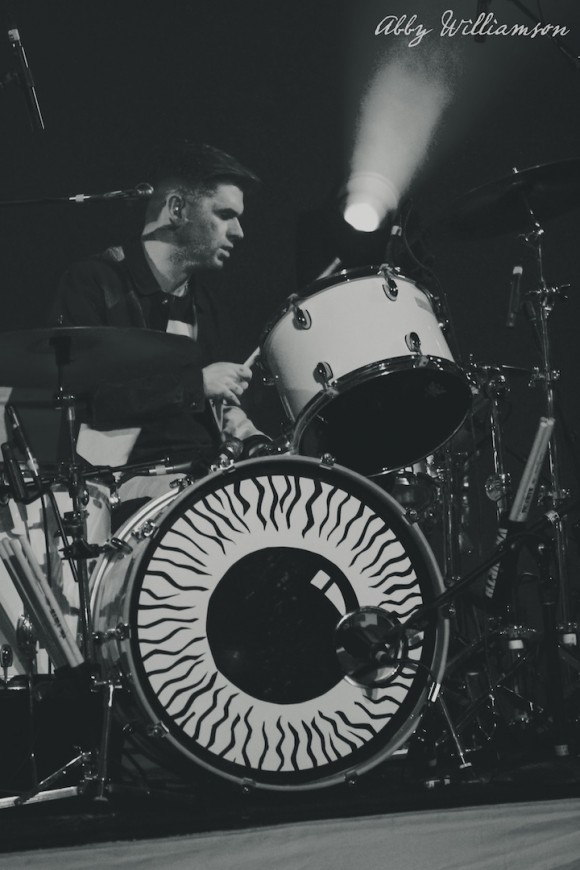 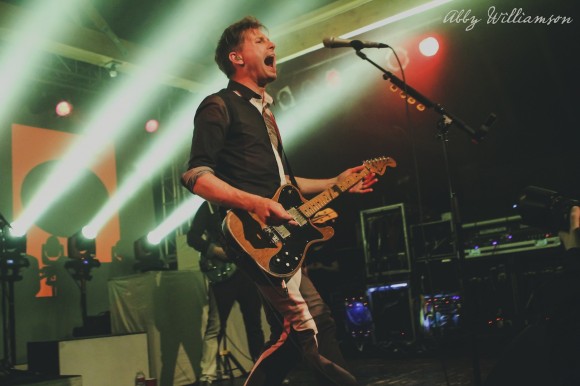 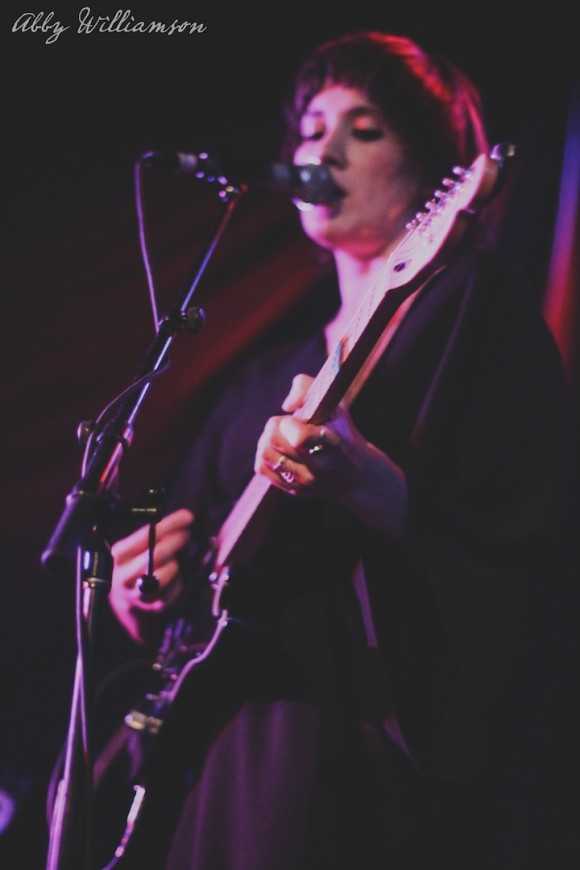 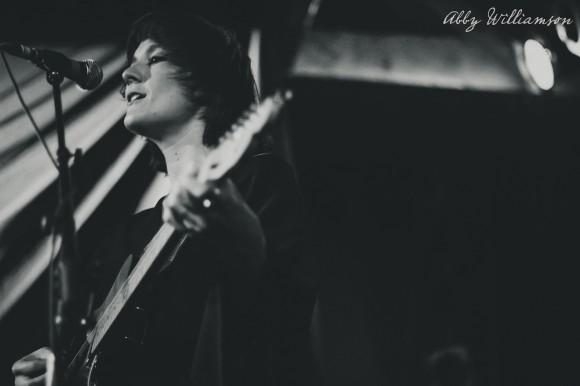 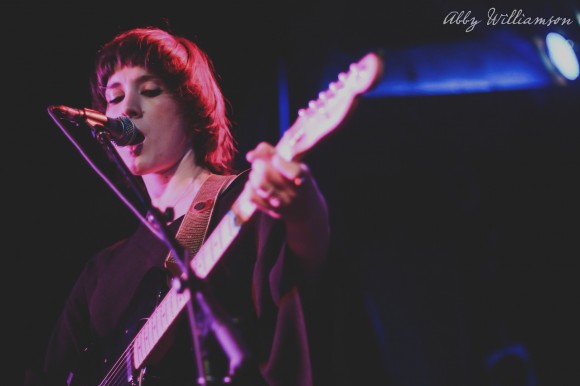 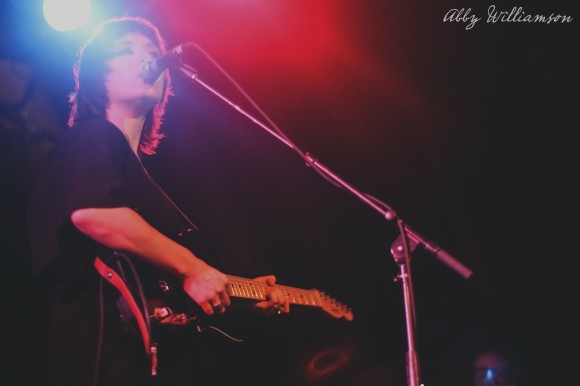 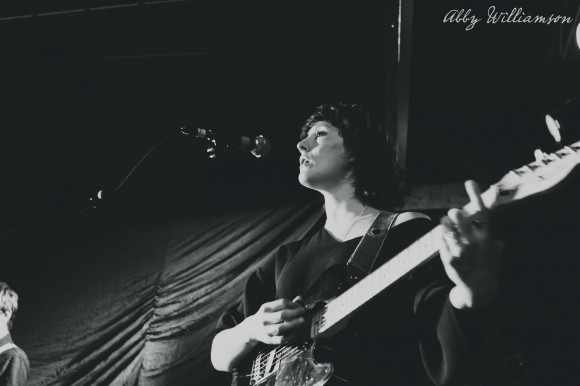 Setlist:
Bullet
The Dark of the Matinée
No You Girls
Evil Eye
Do You Want To
Tell Her Tonight
Michael
Fresh Strawberries
Walk Away
Stand on the Horizon
Can’t Stop Feeling
Auf Achse
Brief Encounters
Lucid Dreams
Take Me Out
Love Illumination
The Fallen
Ulysses
Outsiders