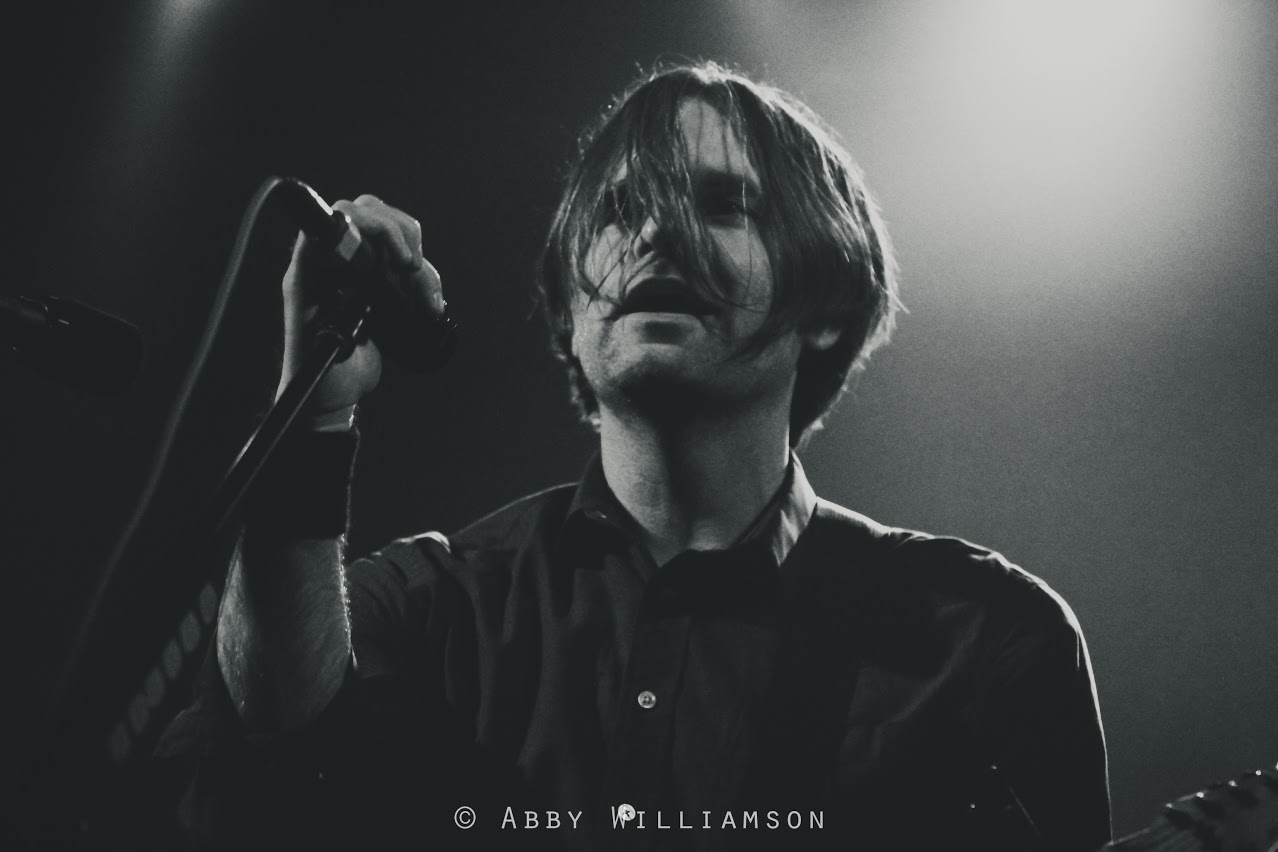 Of all the bands I’ve ever loved, the one that truly epitomizes my adolescence more than any other band is Death Cab for Cutie. Whether it’s because of Seth Cohen’s lovable indie sensibility on The O.C. or the late days of MTV2 playing late night music videos – almost everyone in their mid-twenties has a Death Cab memory. I’m sure I’m not the only one who feels that way, judging by the crowd that filled up the Crocodile Tuesday night for Death Cab for Cutie’s last minute show that sold out in literally minutes.

This being their first live outing as a band since Chris Walla parted ways with the band back in August, I was anxious to see how they would carry on without him. Thankfully, they found great additions in Zac Rae on keys and Portland musician Dave Depper on guitar. With the new album Kintsugi out on March 31st, this was the mark of a new era for the band – and luckily we got a taste of what’s to come in the new album. Forthcoming tracks “Black Sun,” “Ghosts of Beverly Drive,” and “No Room in Frame” were among the 20-song set list that spanned throughout the band’s career (you can see the full set list below). 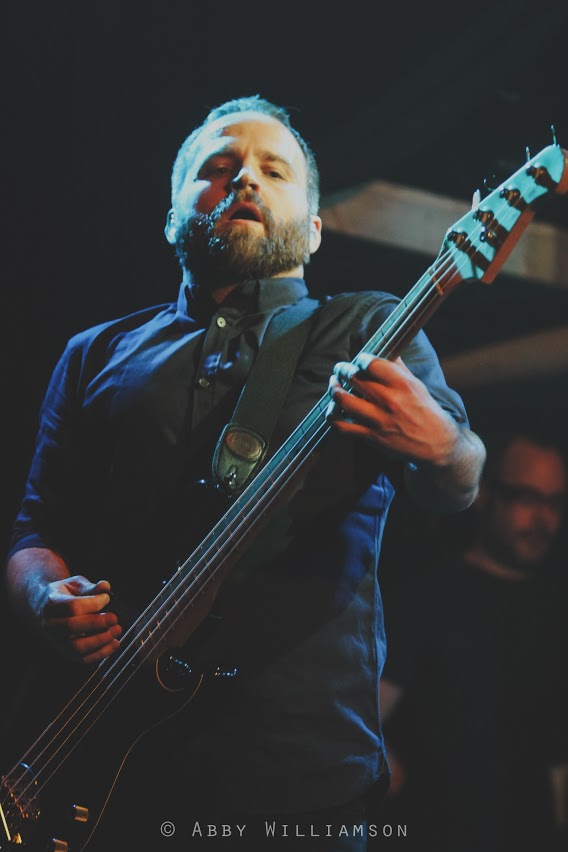 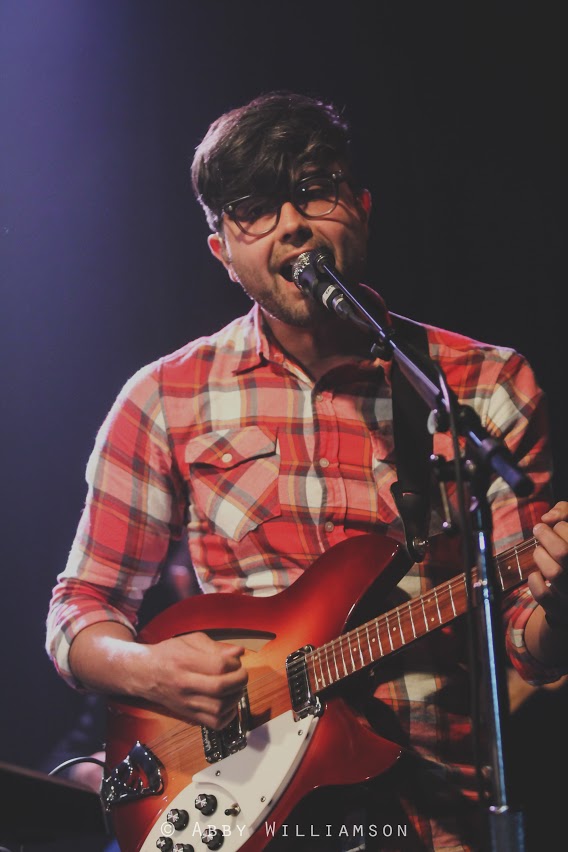 My favorite surprise was “Why You’d Want To Live Here,” an oldie from 2001’s The Photo Album. Holy cow, that album is 14 years old now. I can’t handle that right now. Too many feelings. Come to think of it – last night was another milestone for the band besides their first live outing with a new lineup. Barsuk Records recently re-released Death Cab’s first three albums on vinyl, all of which were available to buy last night. I, being too much of a mushy dork, picked up Transatlanticism for nothing more than nostalgic value. Also because I just got a turntable. Music really does sound better on vinyl!

Looking back on the show, the Crocodile was a special place to be. I’ve been a fan of Death Cab for Cutie and Ben as a songwriter for over a decade and the only venues I’ve ever gotten to see them play are arenas and festivals. You don’t often get a chance to see a huge band come back to the place they started and still have it feel just as hometown as any other local band. I have to admit, I got emotional. “Transatlanticism” already makes me sad whenever I hear it, but hearing it live in this little space that I’ve come to know and love made it even more meaningful. 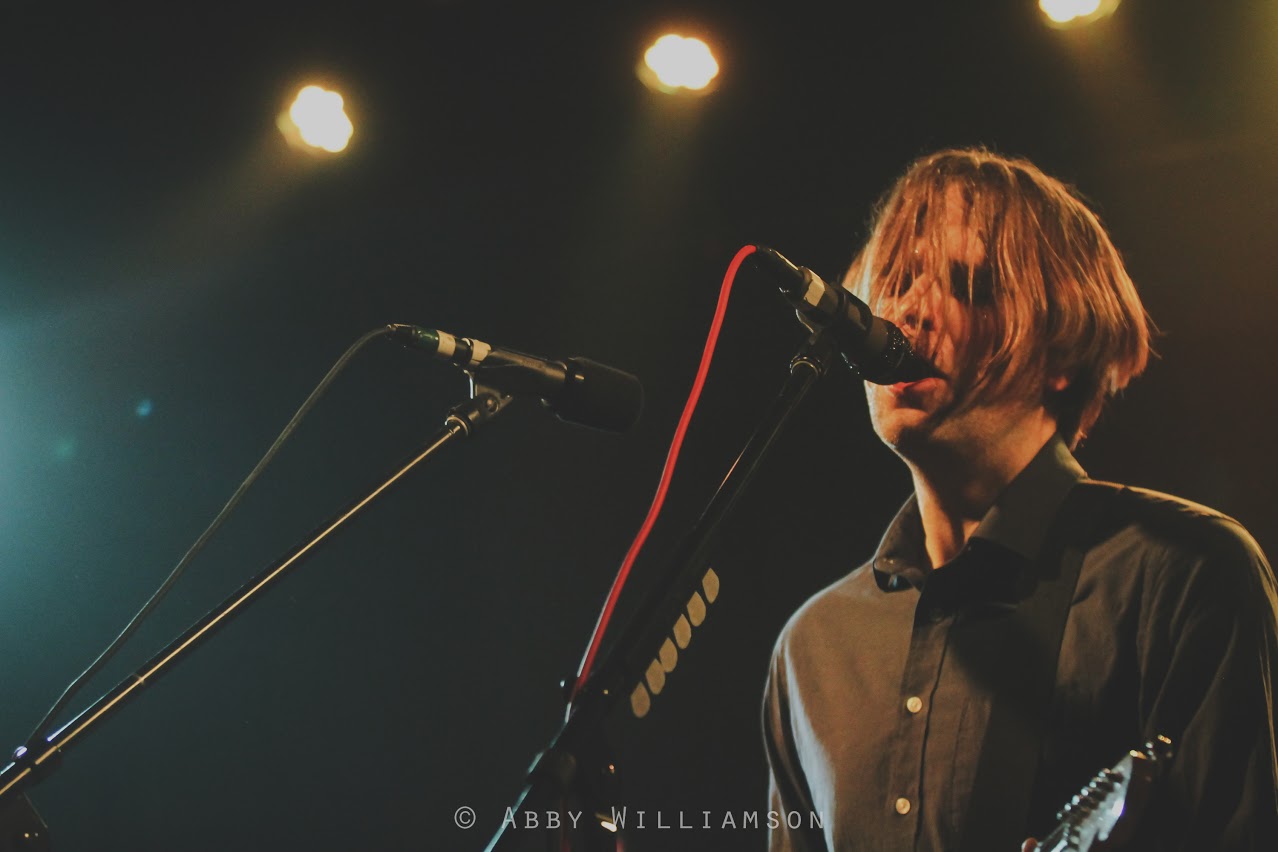 But the Crocodile was almost more special for the band. Towards the end of the show, Ben told a heartfelt story about the first time they played the Crocodile back in 1998. “The fact that our little band was playing the Crocodile Café and sold it out, it was almost too much for me to f*cking handle ‘cause it made me realize we were a real band. To this day, that is my most memorable show and my favorite show we’ve ever played.” 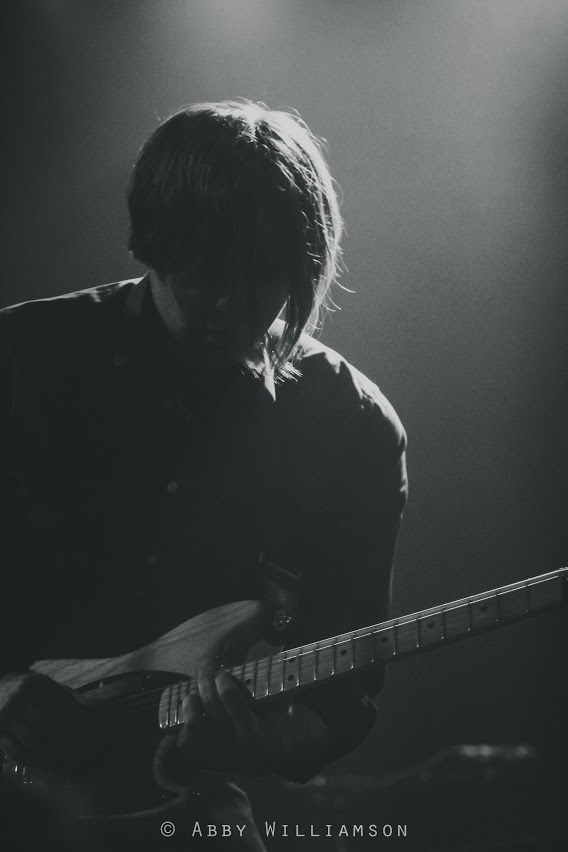 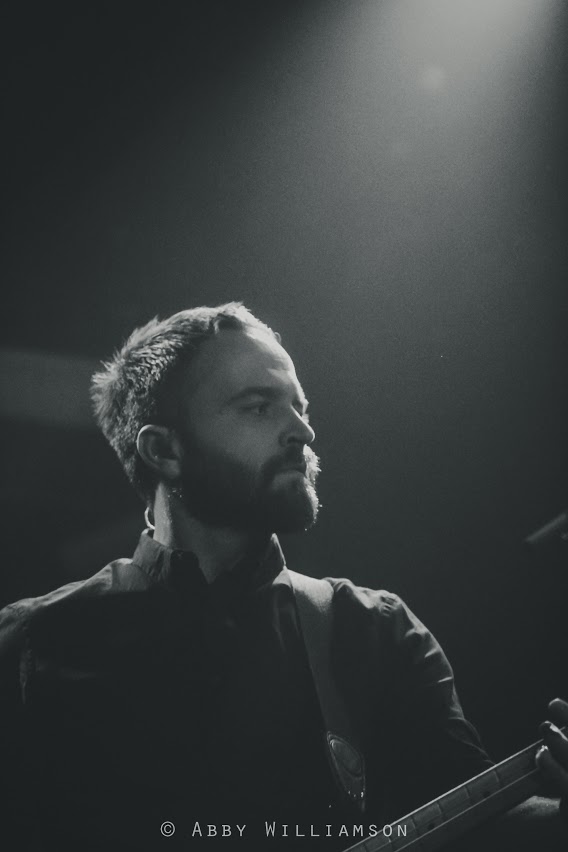 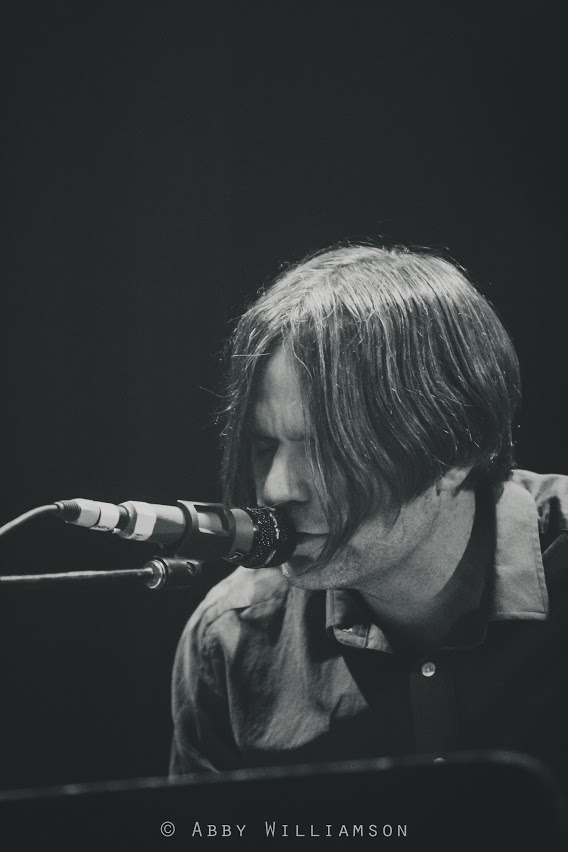 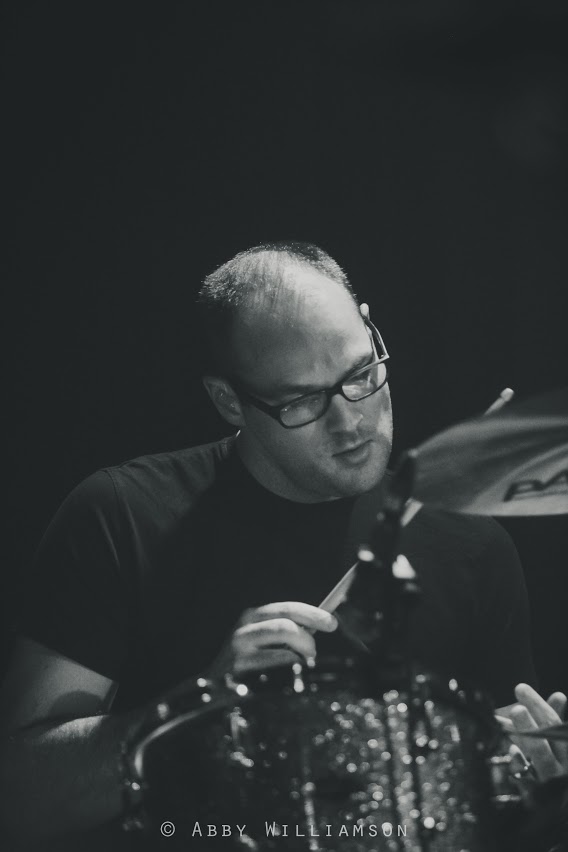 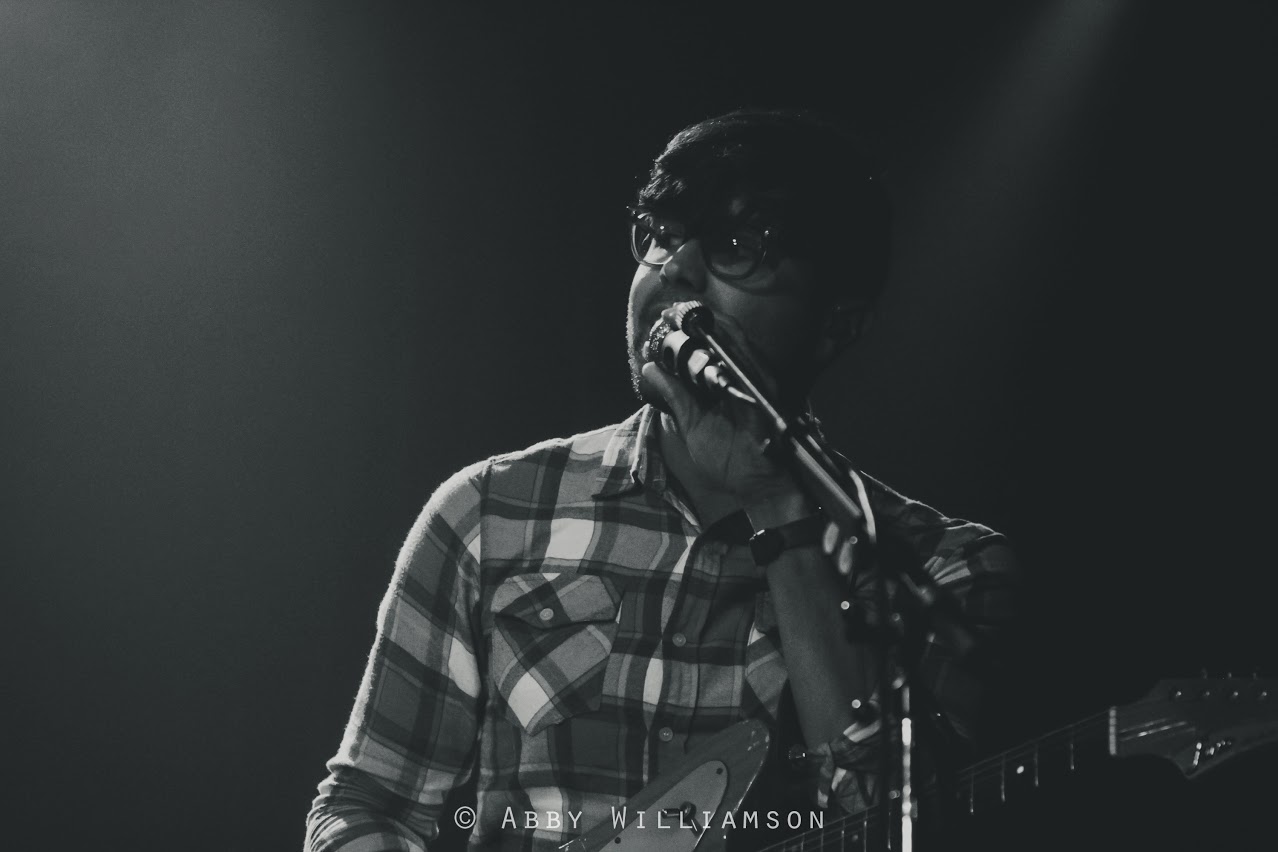 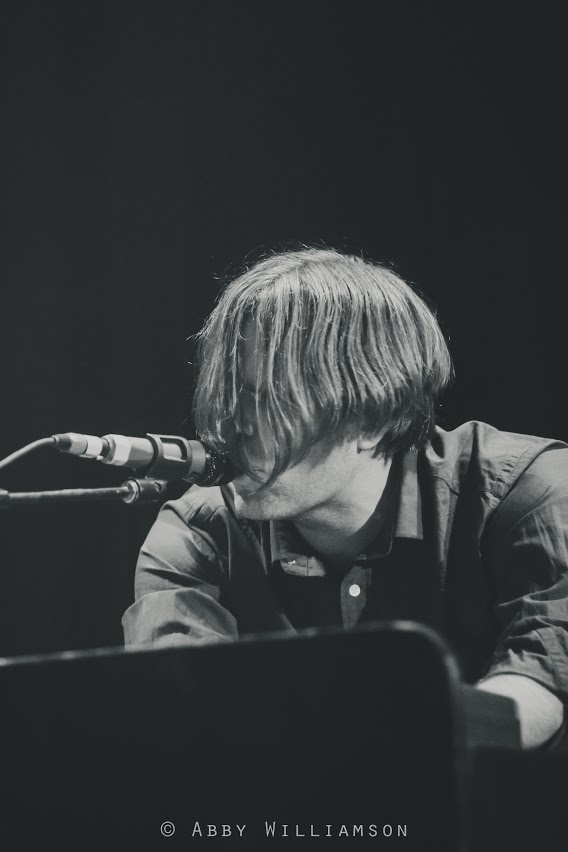 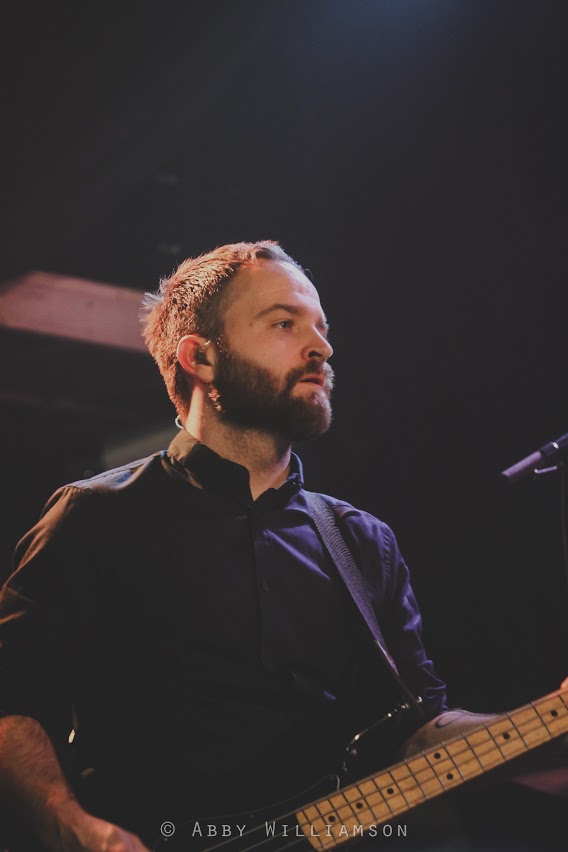 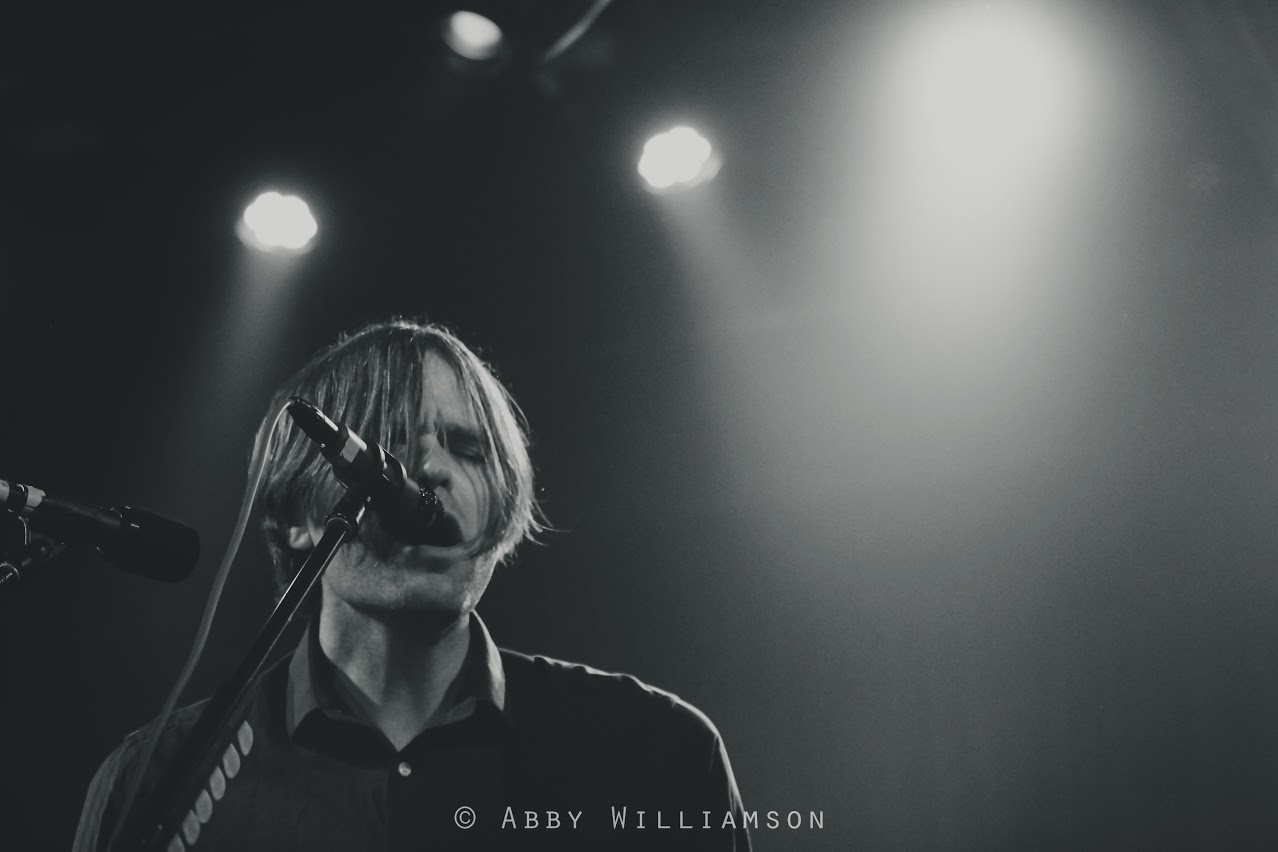 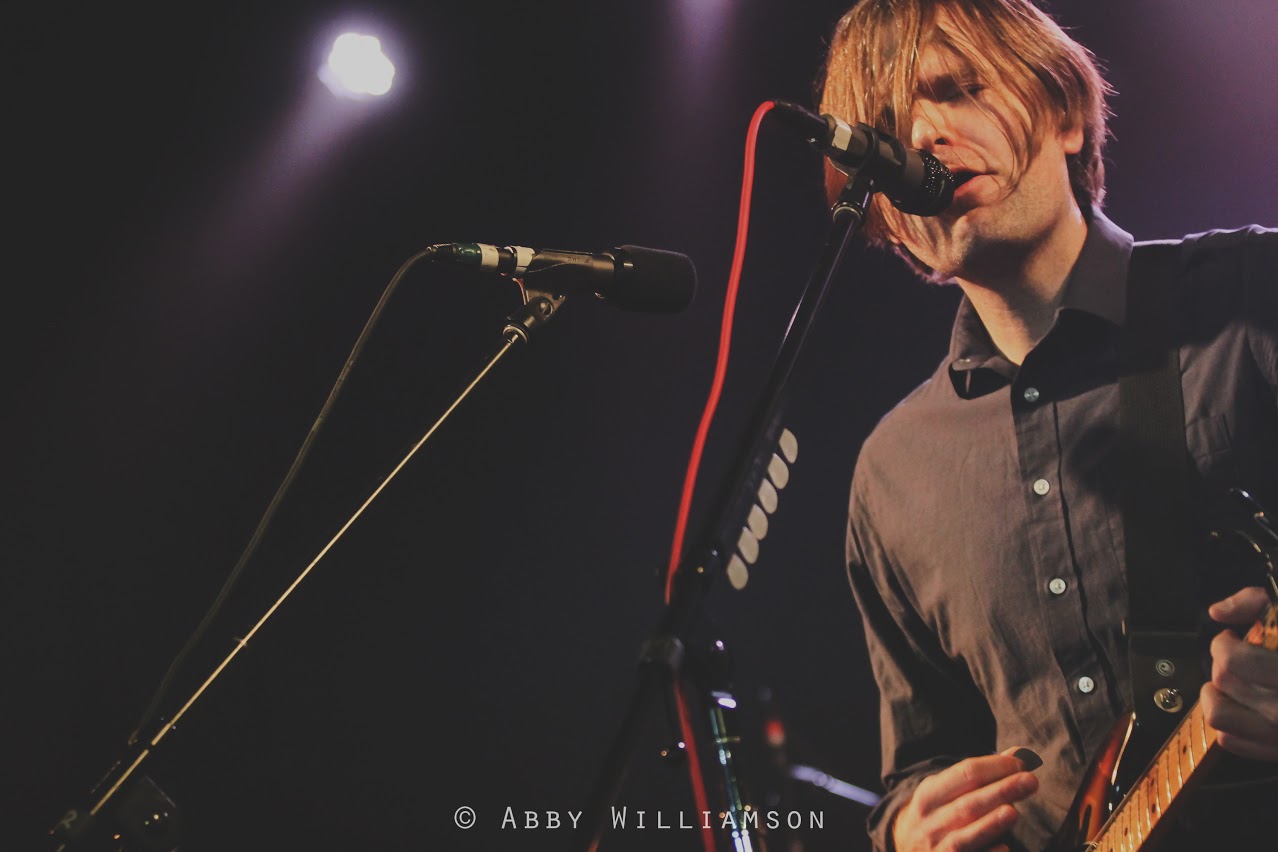 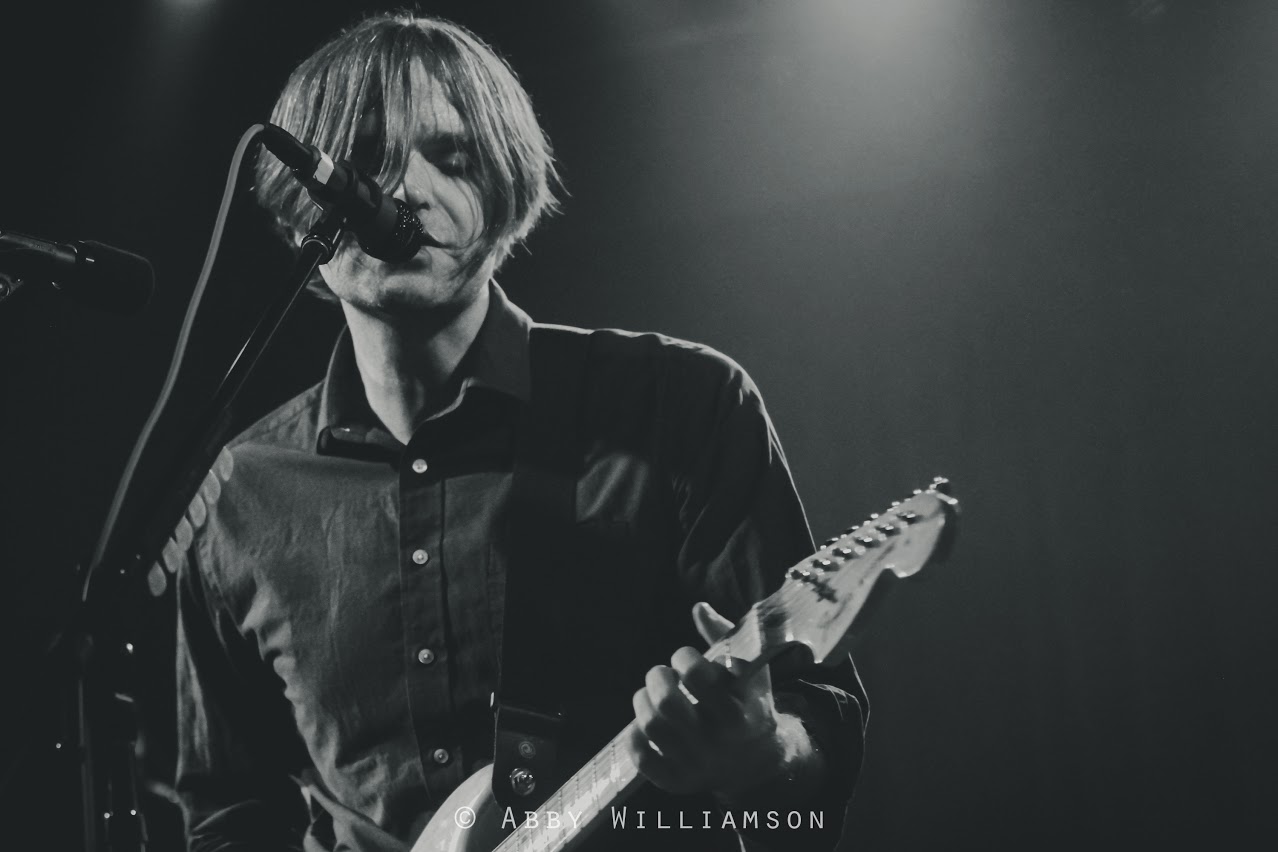 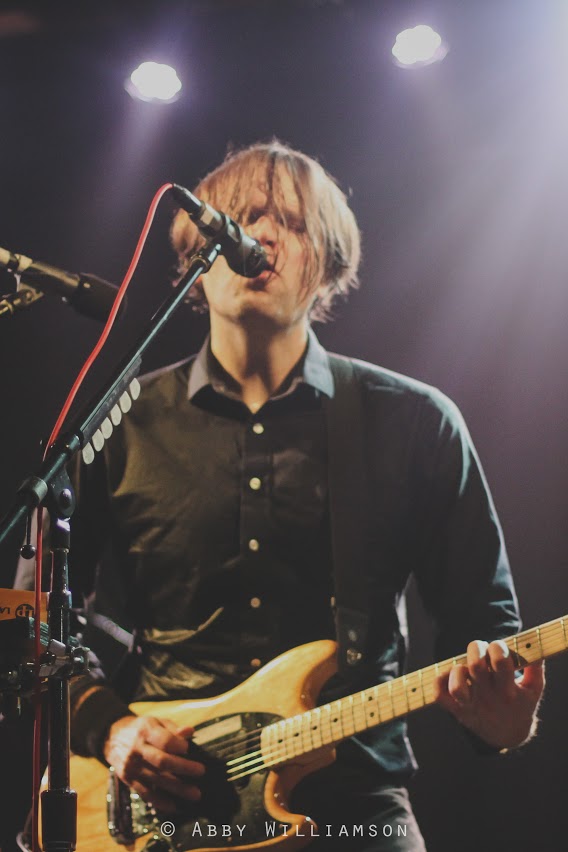 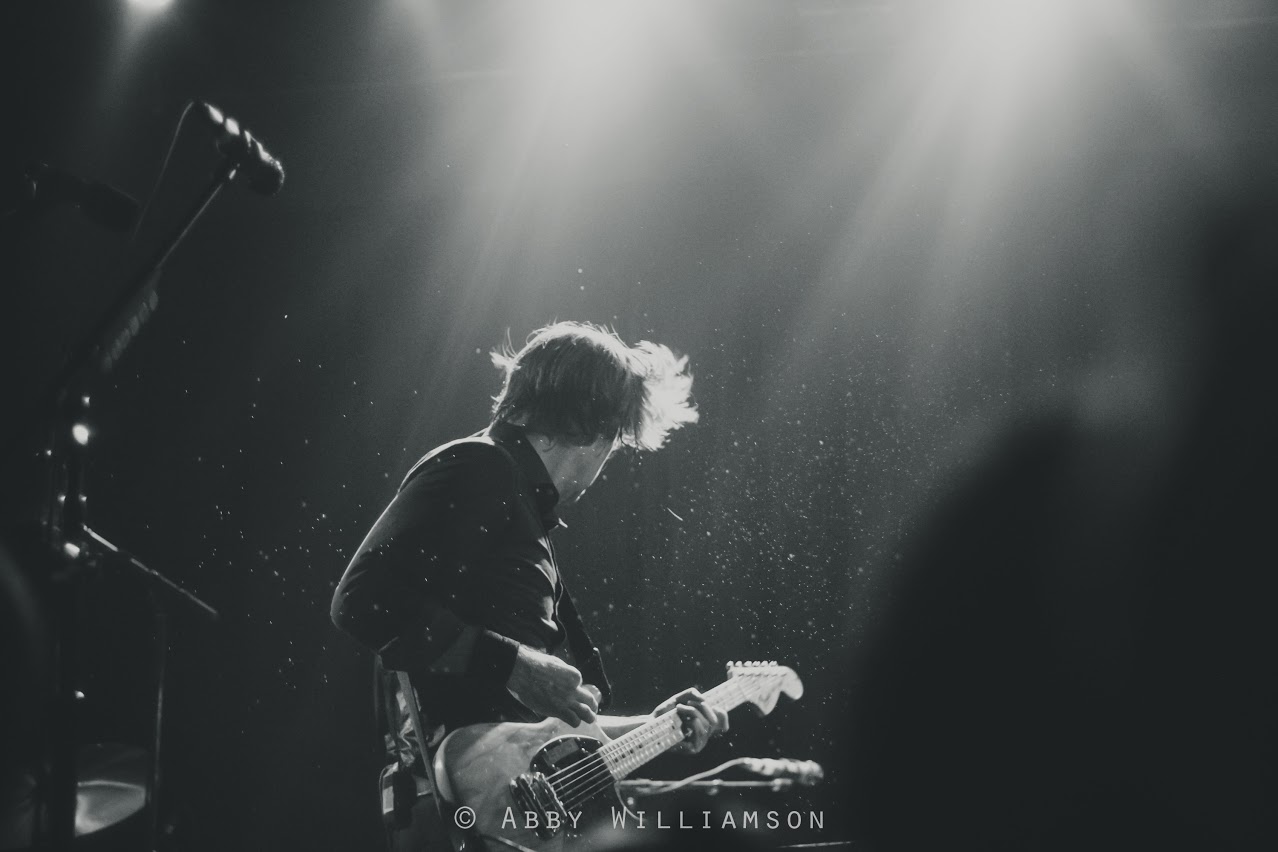 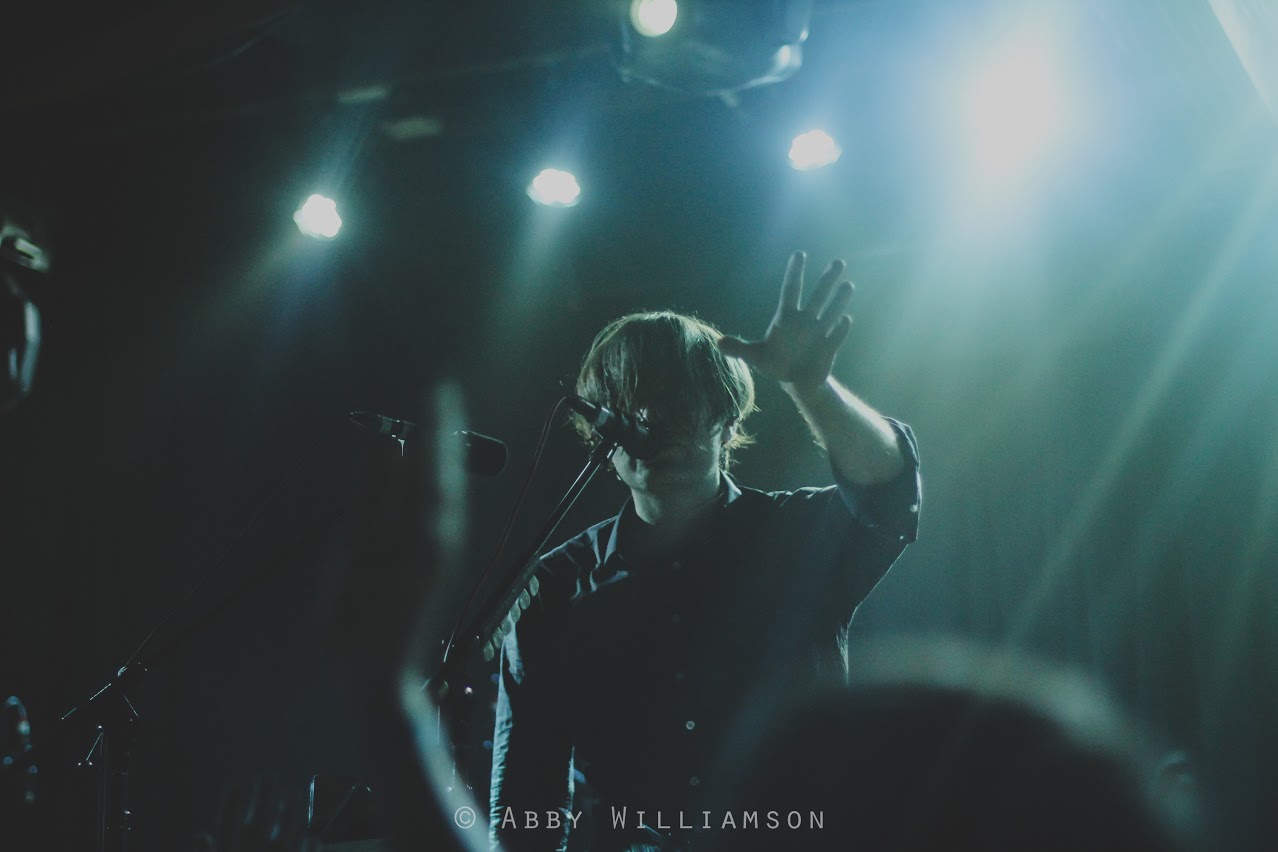 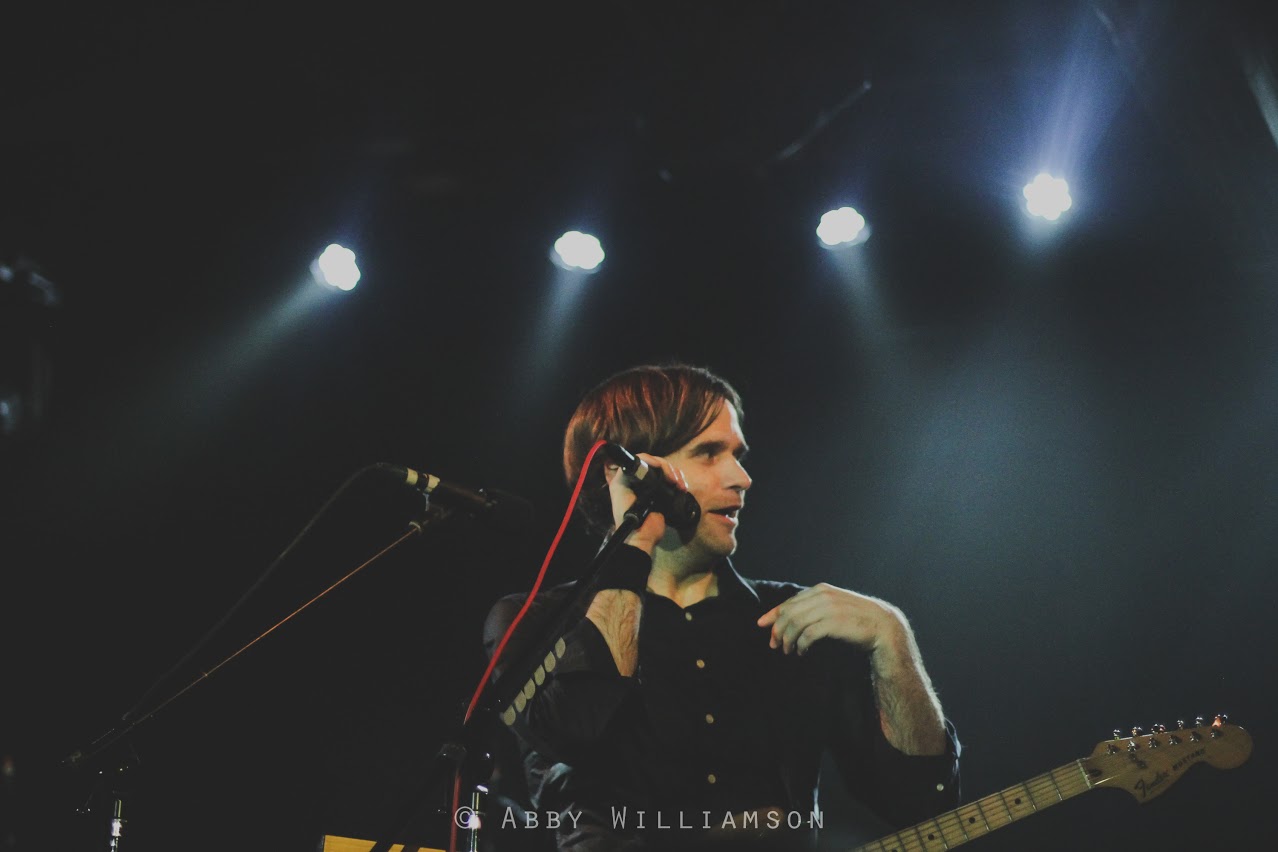 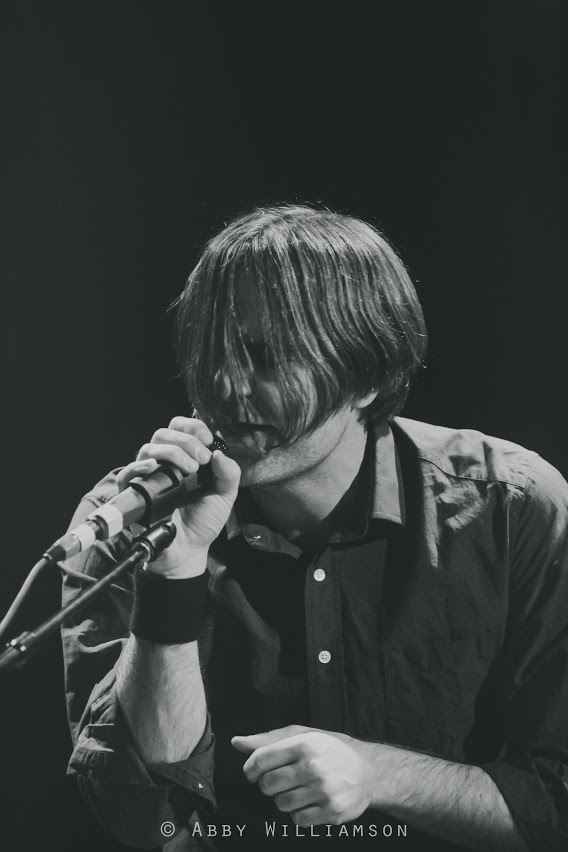 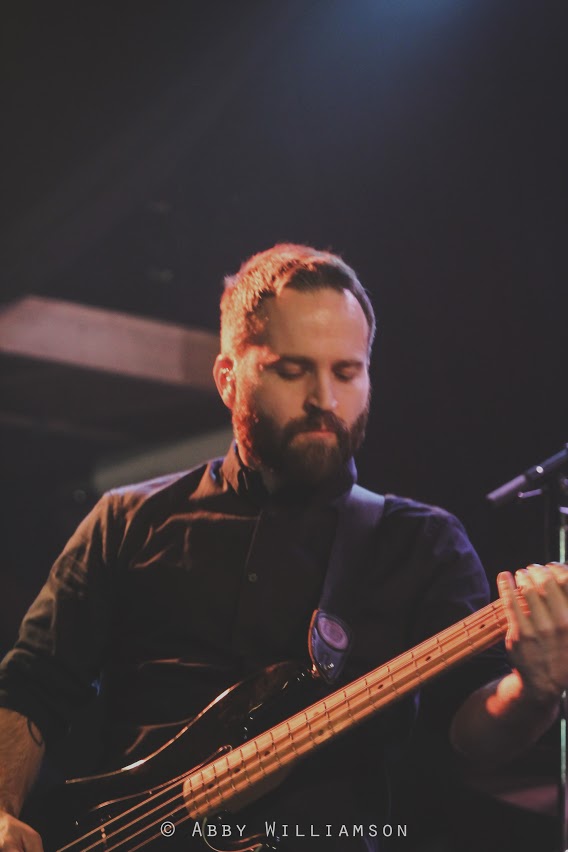 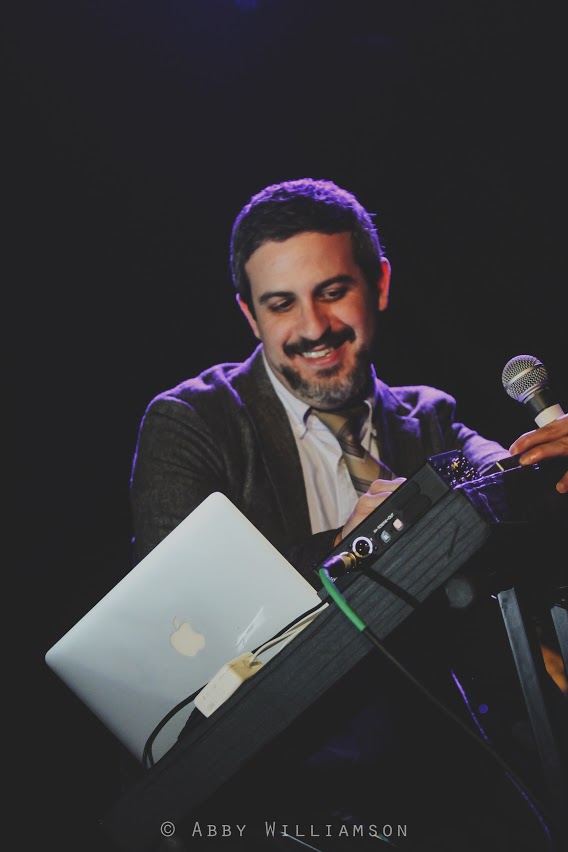 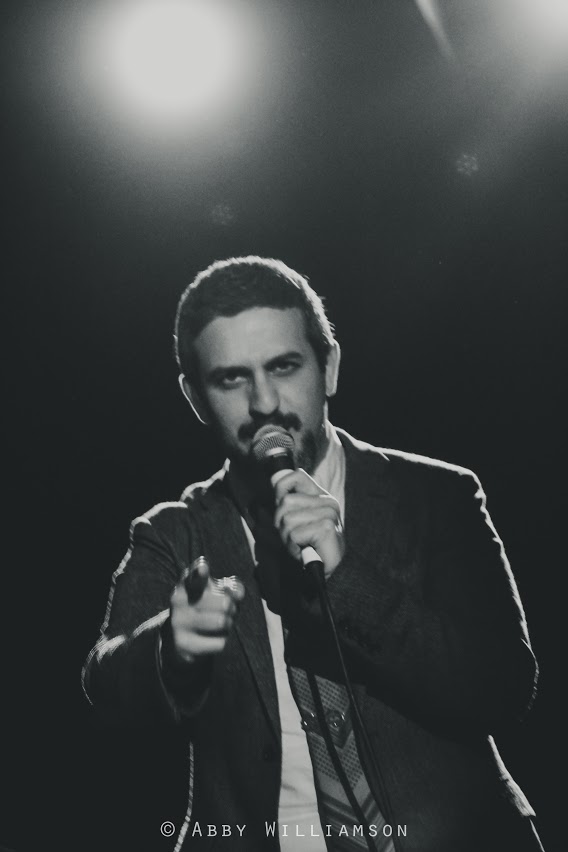 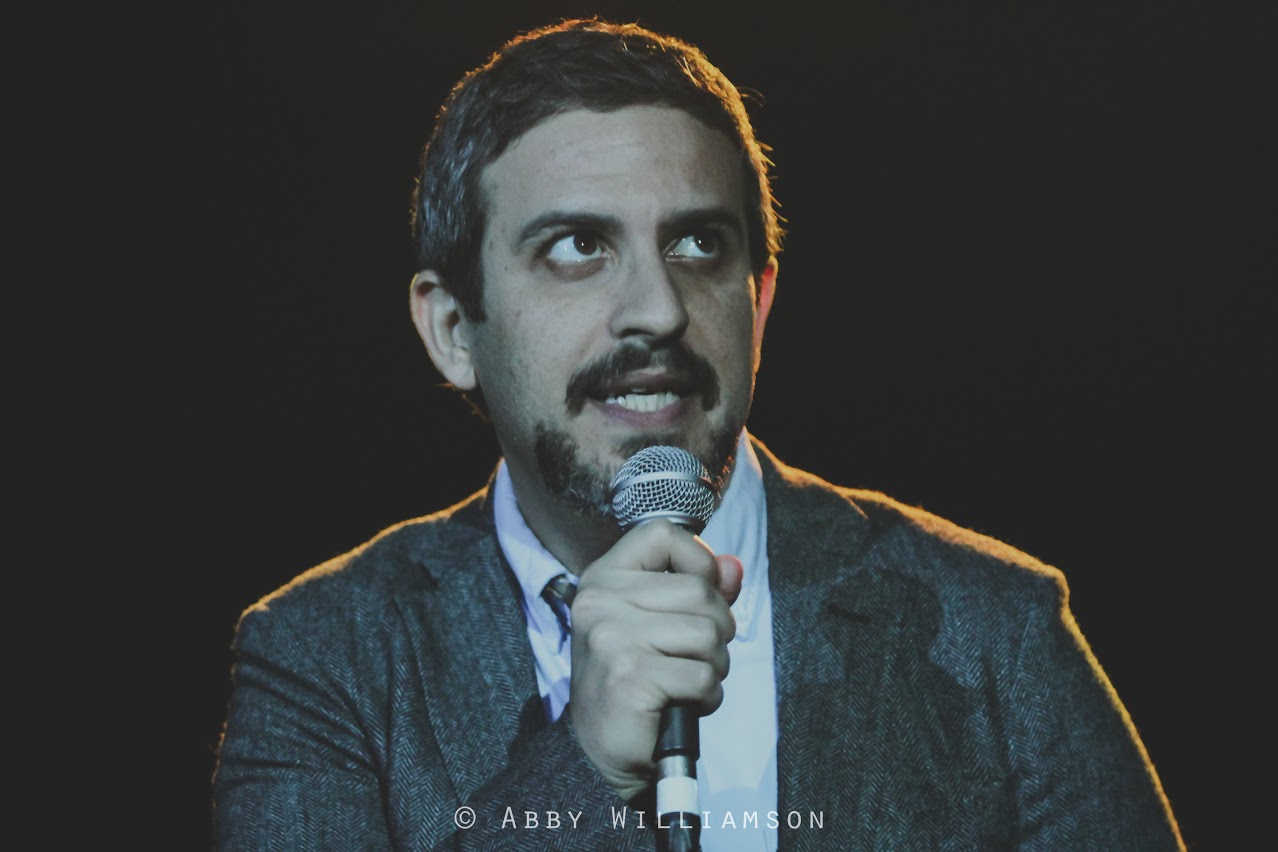 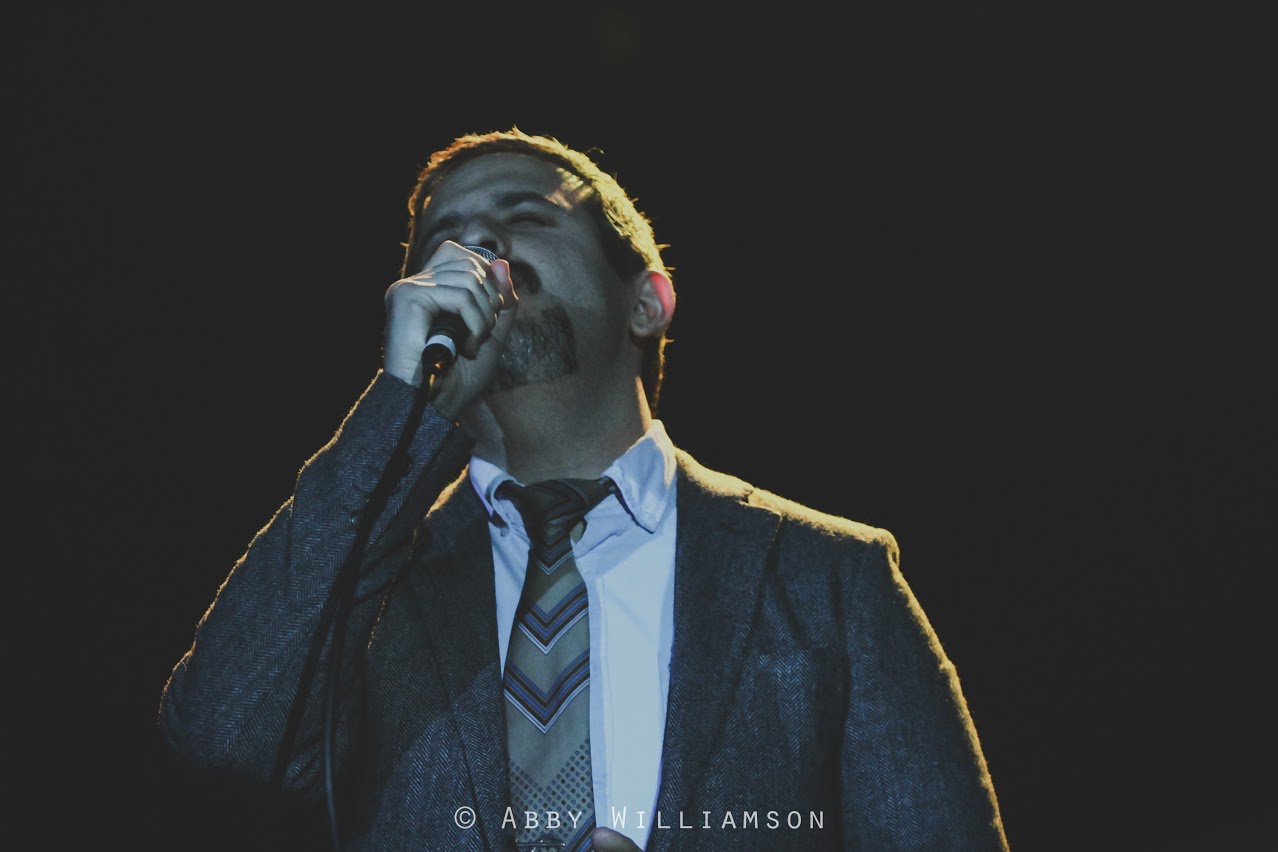 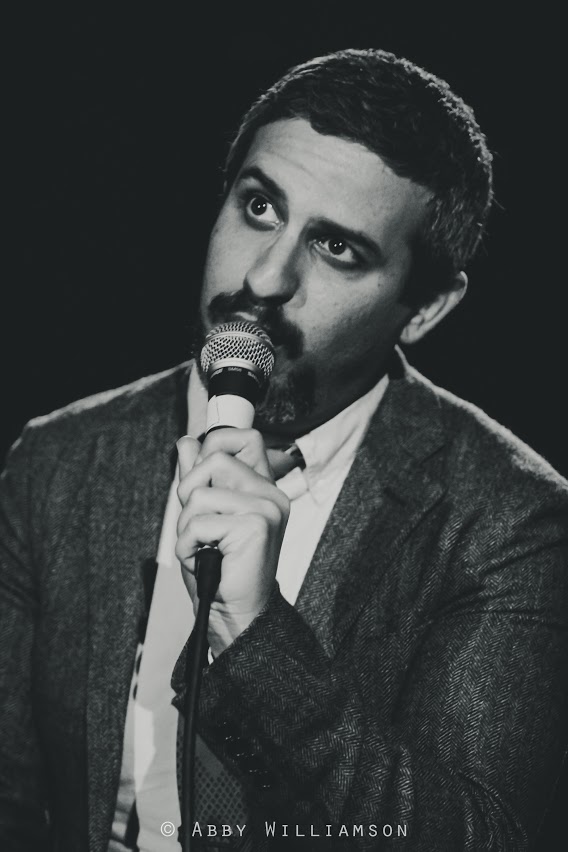 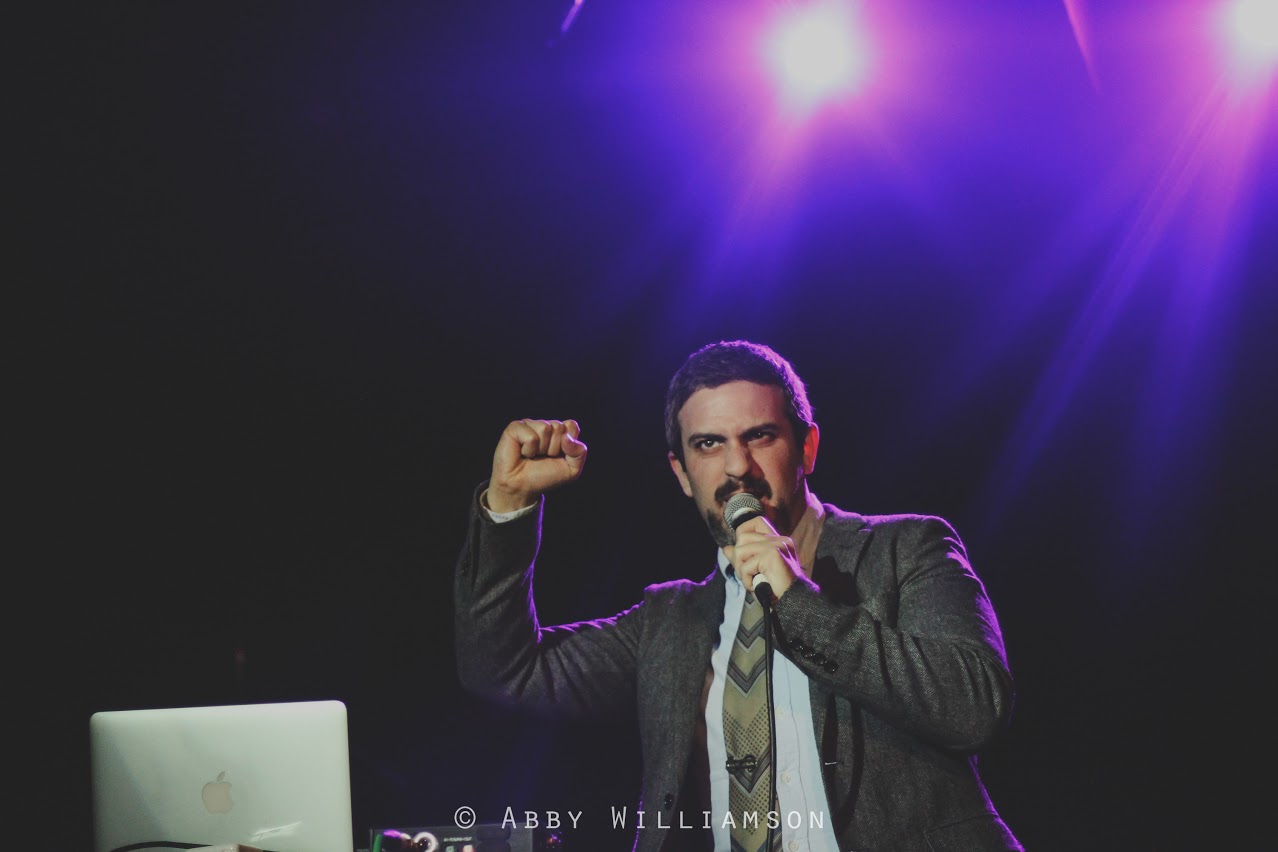 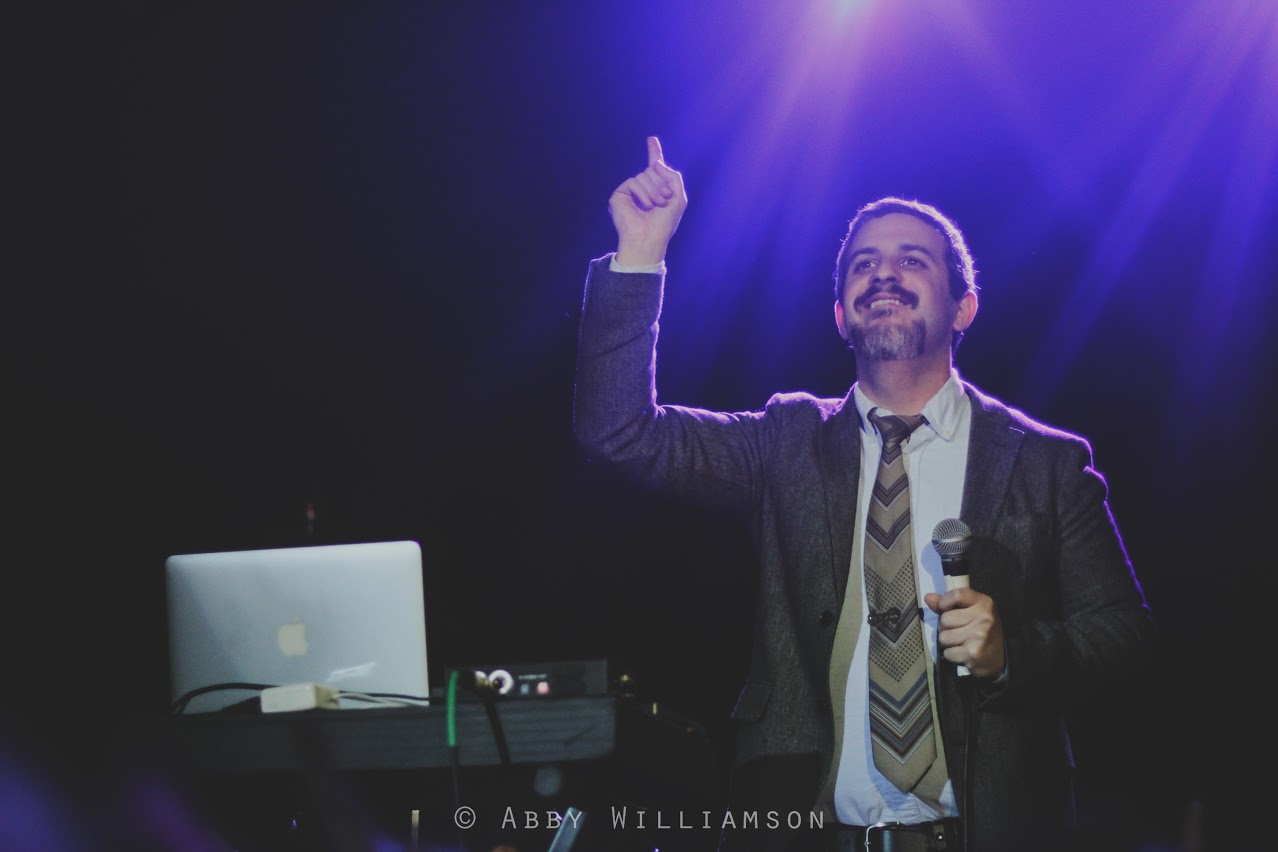 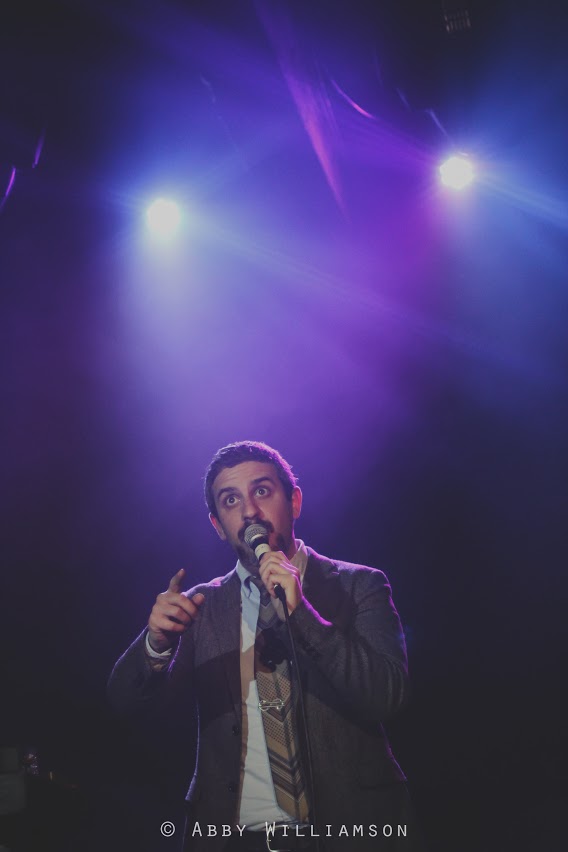 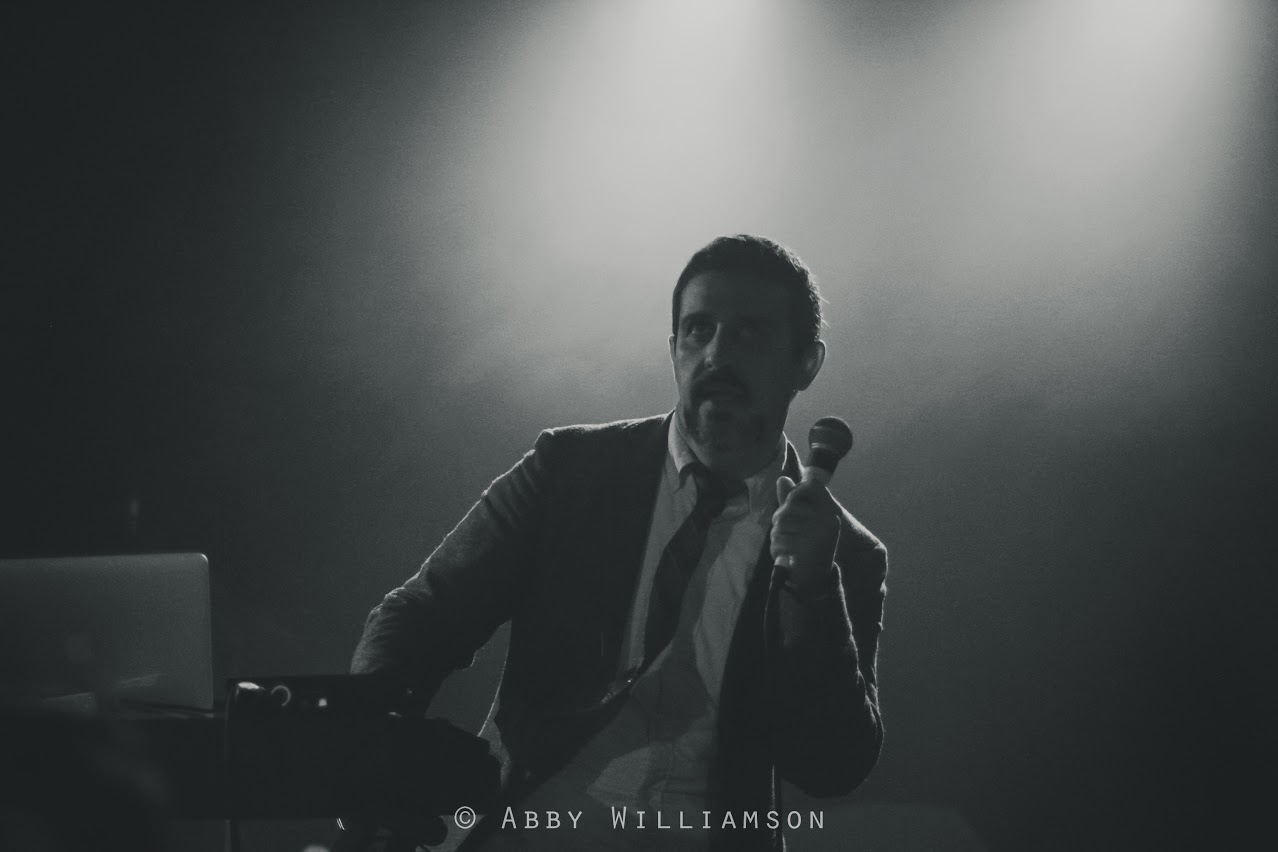 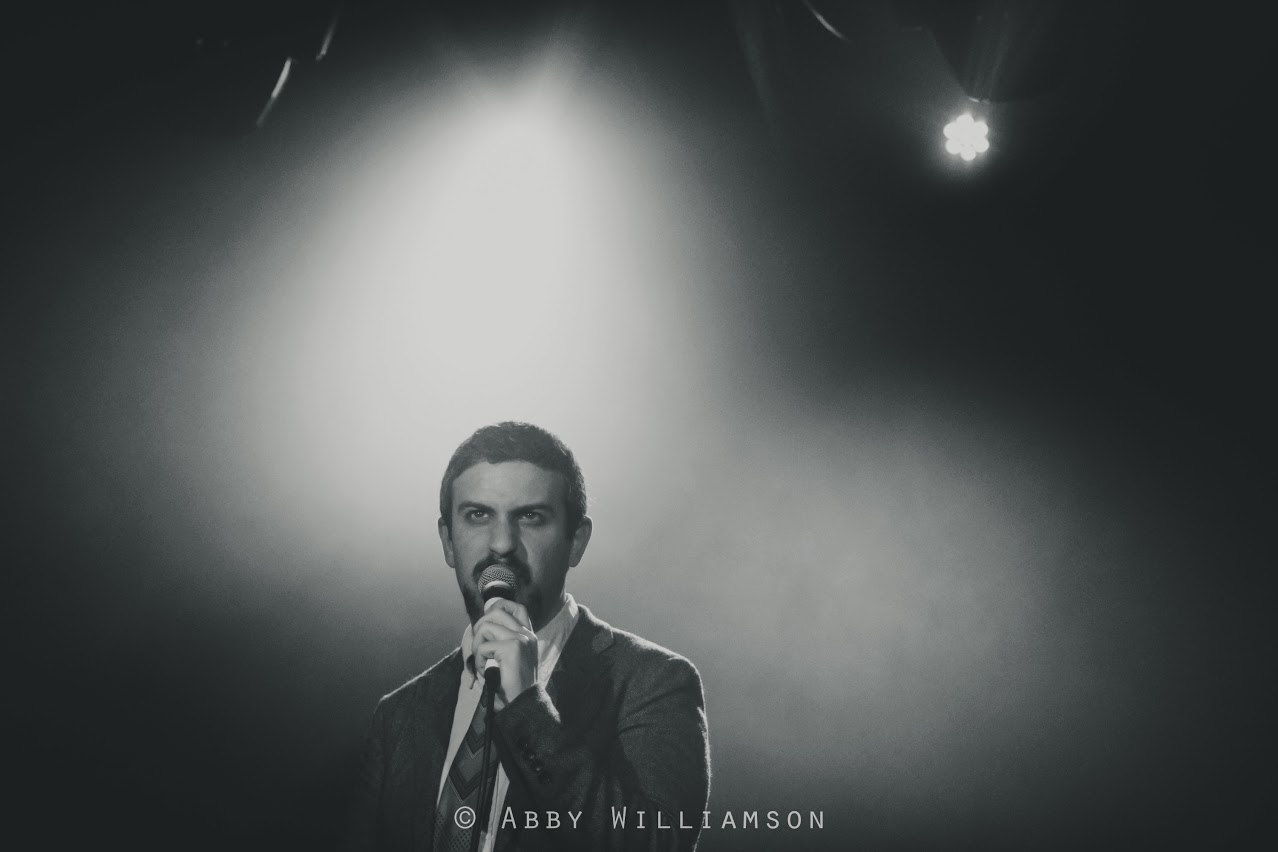