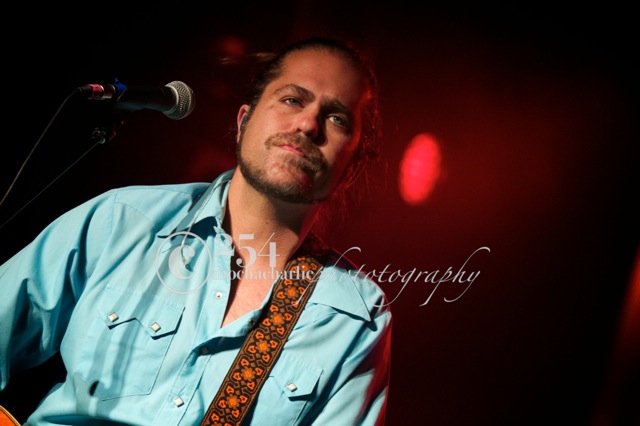 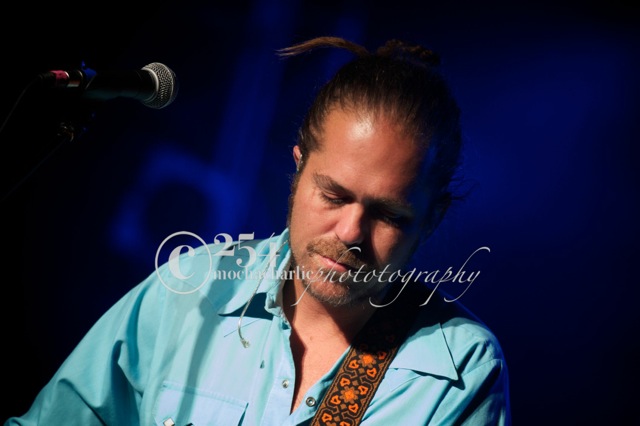 I have written about and taken photos of Citizen Cope before and of course I could again use words such as amazing, exceptional, poetic, genius, stunning, etc. . . This time I round I am going to tell you a story of someone I met at the show and whom I spoke with prior to set time. He is inspired by music and epitomizes who I would expect to see at a show on any given night. This gentleman had purchased five 8th row seats to see Cope at The Paramount (the show was moved to Showbox SoDo). He was going to take his wife and friends and could not wait. Unfortunately his wife had to work out of town, and would miss the show regardless of the location. He instead brought his teenage daughter and her friend (both of whom had never seen Cope before). He knew that two of his tickets would be going to waste so he GAVE them away to a couple in front of the venue. Not only did he GIVE them the tickets, he also gave them the early entry wristbands so that they could be guaranteed a spot at the front of the stage. He told me that he doesn’t go to many shows, but when he does, he wants those he’s with to enjoy the music and create a feeling of inspiration and connection with the artist. He mentioned that music can bring people together, and as a musician himself, likes and knows the feeling that people get when it’s played live. He had seen Citizen Cope before, and knew that his music does just that. He wasn’t there to chat with friends as the musician was playing. He wasn’t there to hang out in the bar and not pay attention to the lyrics. He even chose not to stand with his companions so as not to get distracted from the music. He wasn’t there to argue with people who pushed in front of him to get closer to the stage. He wasn’t there to complain about the venue change. He was there to see Clarence Greenwood AKA Citizen Cope perform songs off of his latest CD One Lovely Day and others from previous albums. He was there to capture a few photos with his phone, so that he could have something to show his wife when she returned. He was there to enjoy two hours of good music. He was there knowing he had given the gift of music in the form or free tickets to total strangers. He was there to see the joy in his daughter’s face as she watched the show. He was there to see Citizen Cope.

If you have yet to see one of his shows, I would recommend it, highly. Especially if you want to see, feel, and hear good music. If you have a bucket list, add seeing Citizen Cope LIVE to it. You will not be disappointed. 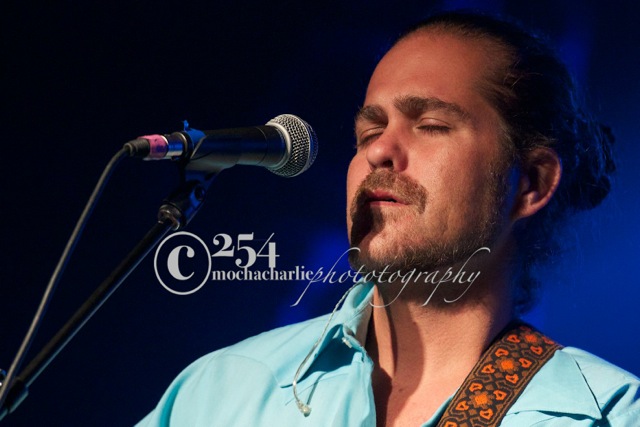 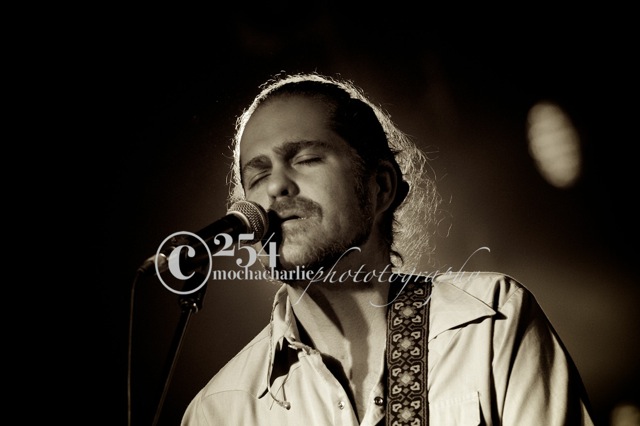 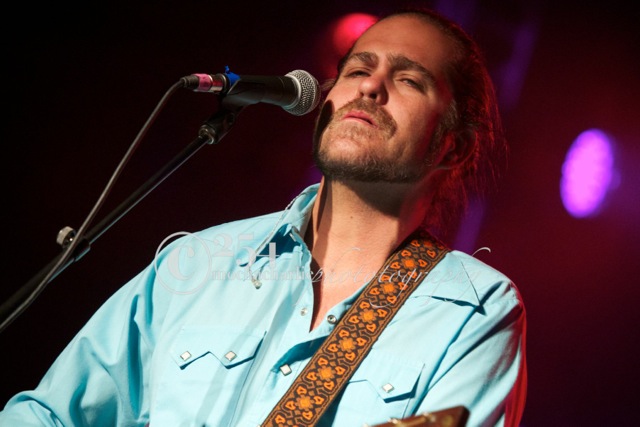 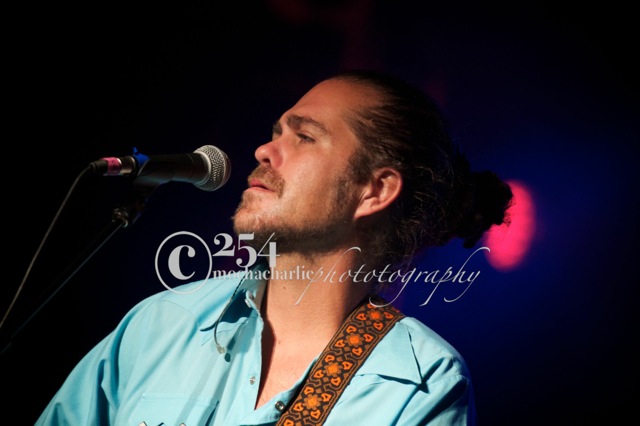 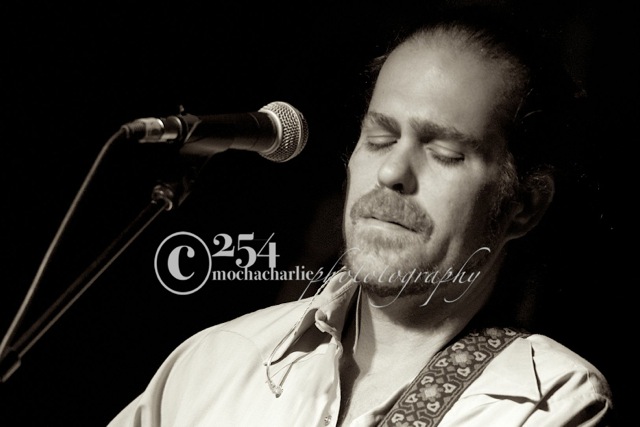 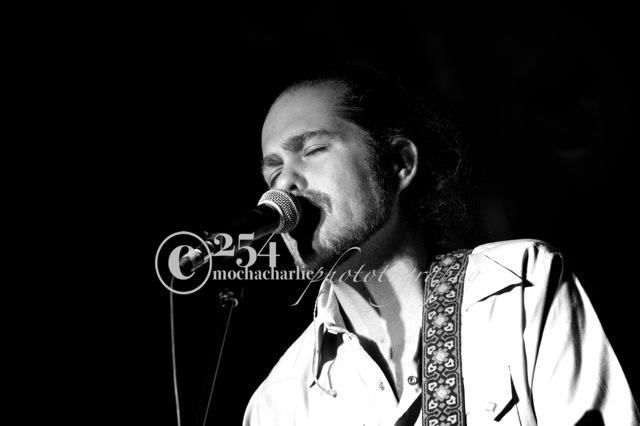 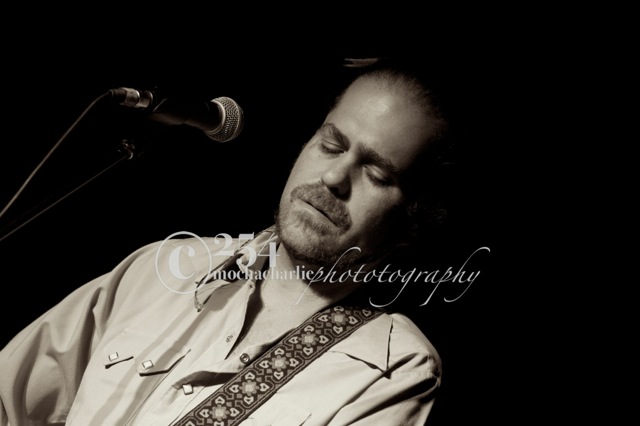 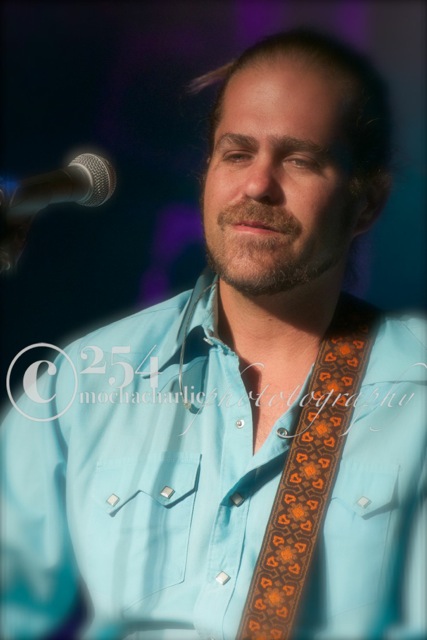 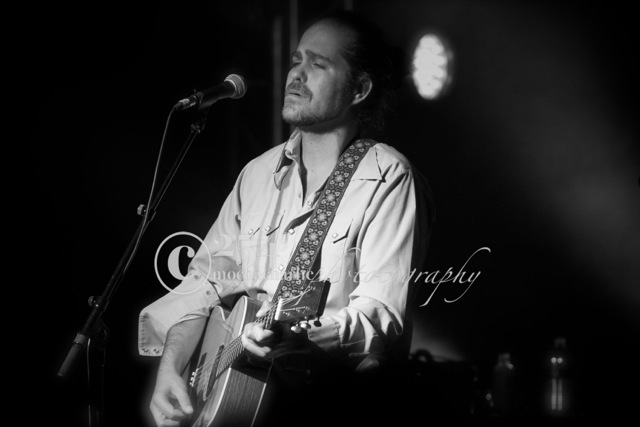 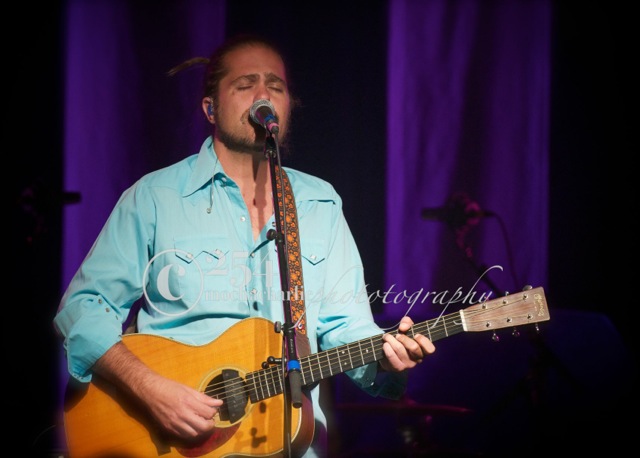 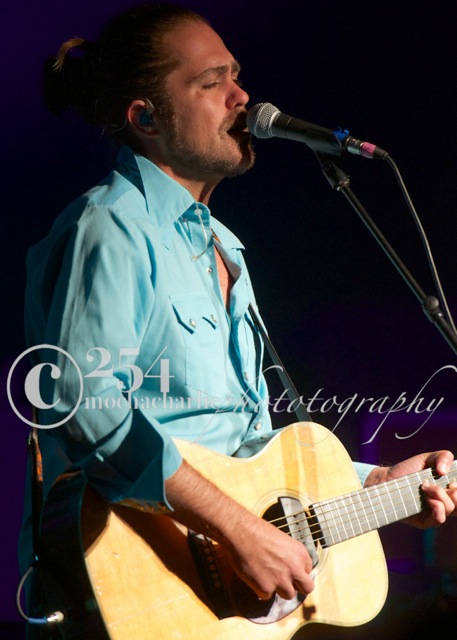 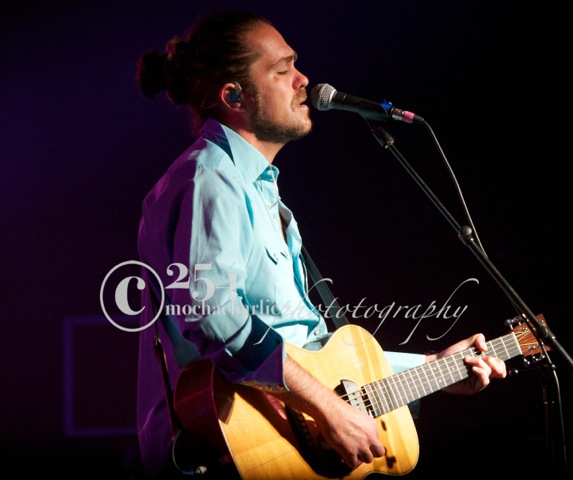