London’s Bush turned up at the Neptune on Thursday evening. I will read that sentence again and again. Why? Because I didn’t know if I would ever get to see Bush perform and the Neptune has long been a movie theater in Seattle, not a live venue. Somehow Bush the band and Neptune the live venue collided, just for me. Well, not just for me but you know, this is how sometimes I like to view the world.

The night started off with the audience behaving quite respectably, waiting fairly patiently. But then things got lairy once Bush took the stage. The biggest culprits? Crazed women in the front, where I was taking photos. I’m used to pushing, shoving, and so forth, but I did not do so well through “The Mirror of the Signs,” and less well during “Little Things,” when I needed to escape the main pit. See, Bush’s Gavin Rossdale plopped himself right at the front of the stage, and suddenly women were reaching over me, crawling over me, basically scratching me to get at him. And he stayed there, playing his guitar for what seemed like an eternity. Very nicely, but while one is in the middle of such a fracas it’s pretty scary. So by song three I moved along to enjoy the show from other viewpoints. 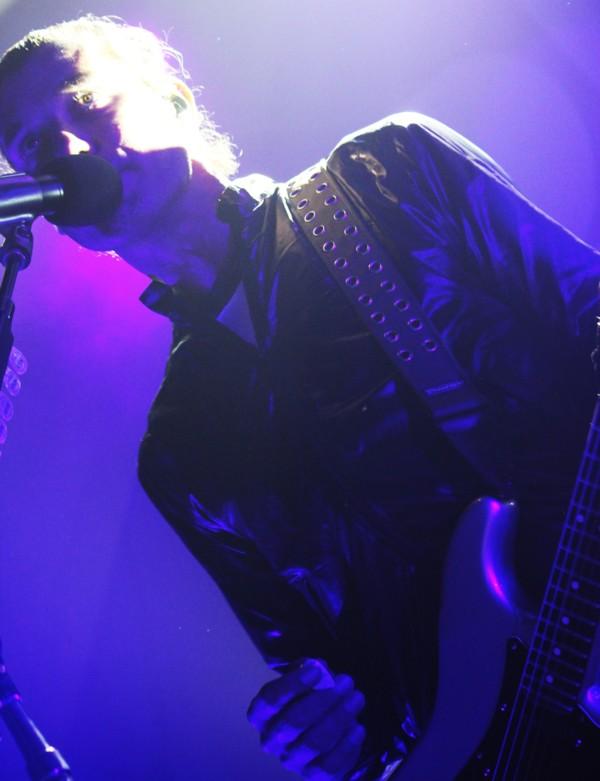 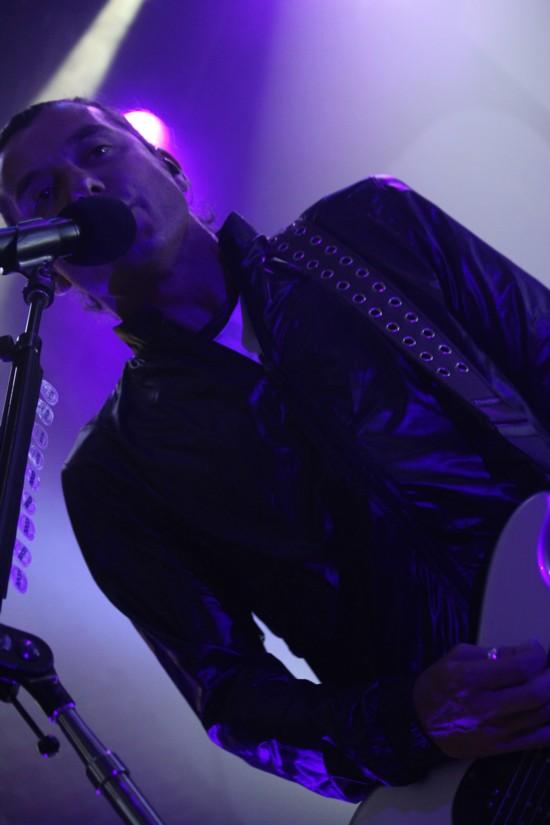 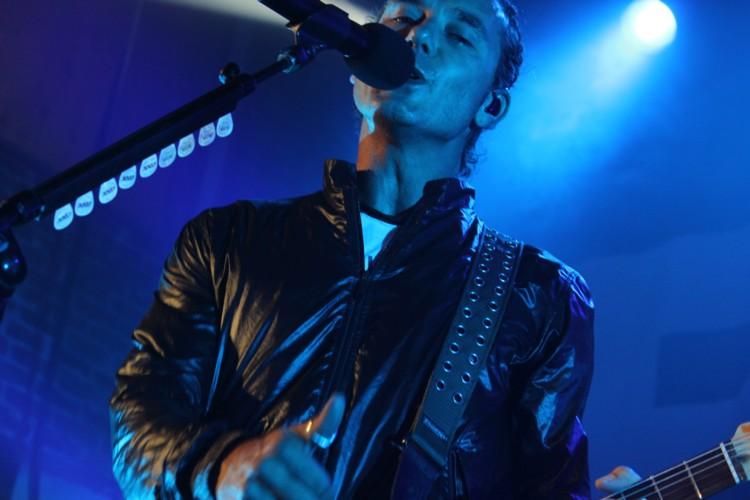 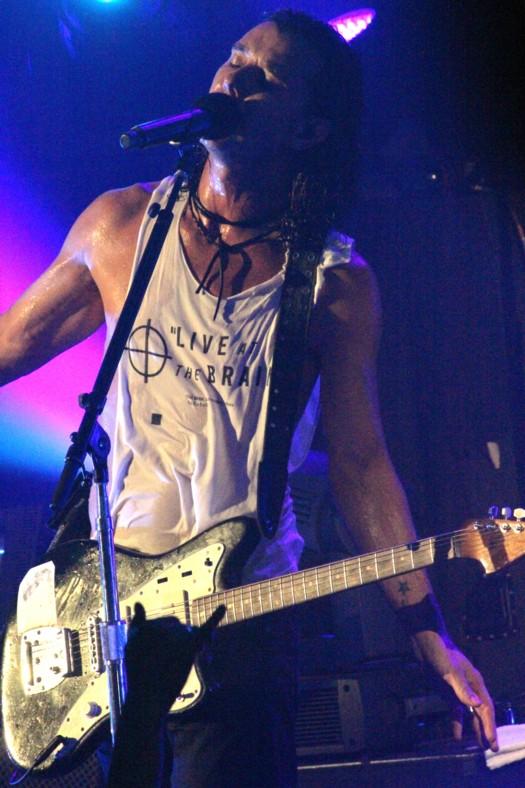 For the set list Bush relied heaviest on their first release, Sixteen Stone, and their newest album, The Sea of Memories. Highlights for me from each album were “Everything Zen,” “Machinehead,” “Glycerine,” “The Afterlife,” “I Believe in You” and “The Sound of Winter.” Other songs included a couple of my faves off Razorblade Suitcase, “Greedy Fly” and “Swallowed.” I would have loved to hear “Mouth,” but I am banking it’s on reserve and will be on other set lists. I’m hoping this show was a bit of a preview of the new Bush material, which sounds excellent, and will lead to more shows (yes, please). “The Afterlife” is a really cool song in particular.

During the show Rossdale ventured into the audience, way into the back bar, happily enduring fans’ gropings. He was also game when crowd surfers made it onto the stage and hugged, embraced, mauled him – call it what you will. I got the feeling he actually enjoys playing live music, and this music especially. What a great pleasure to see Bush live. 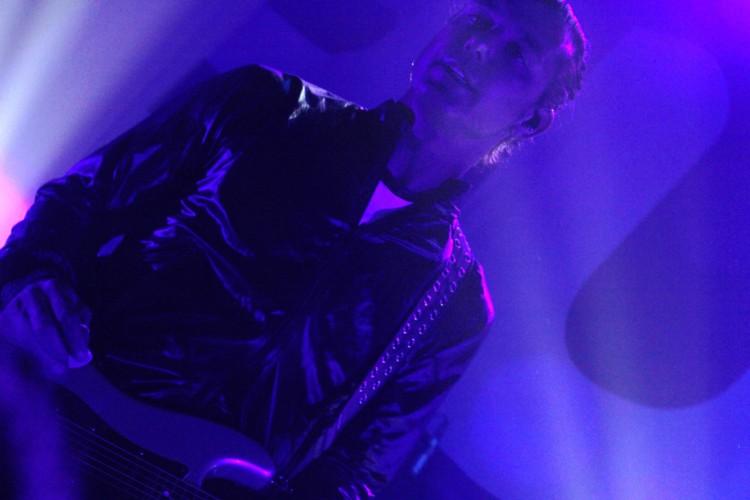 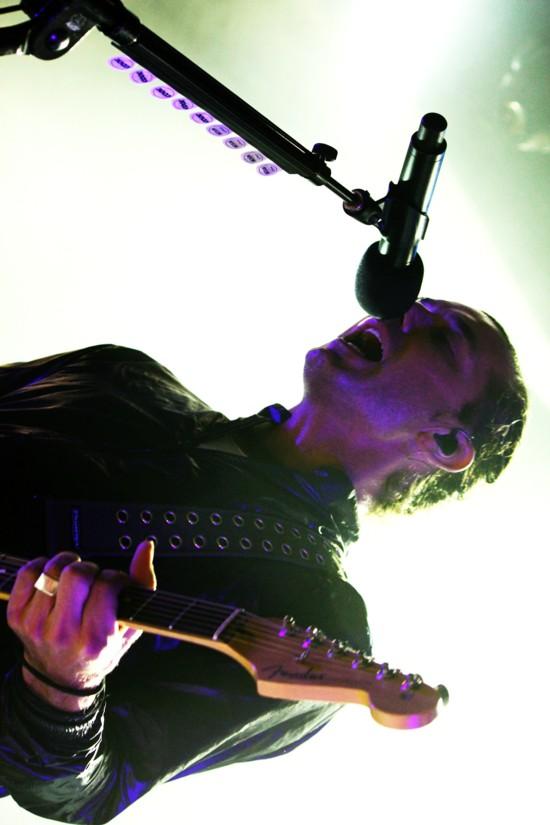 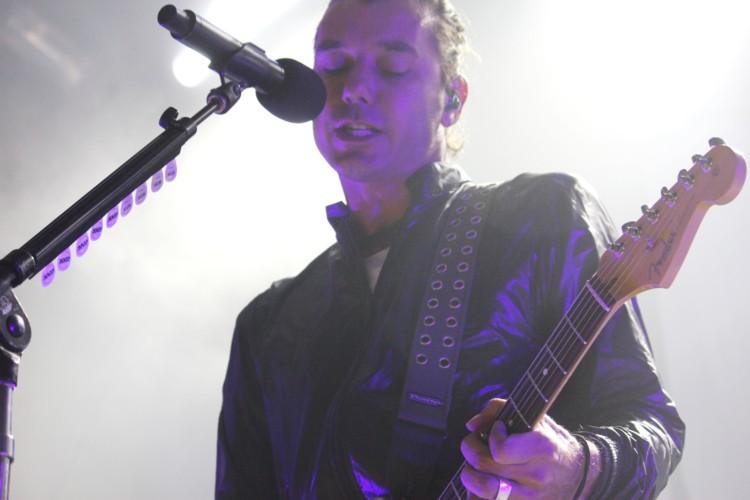 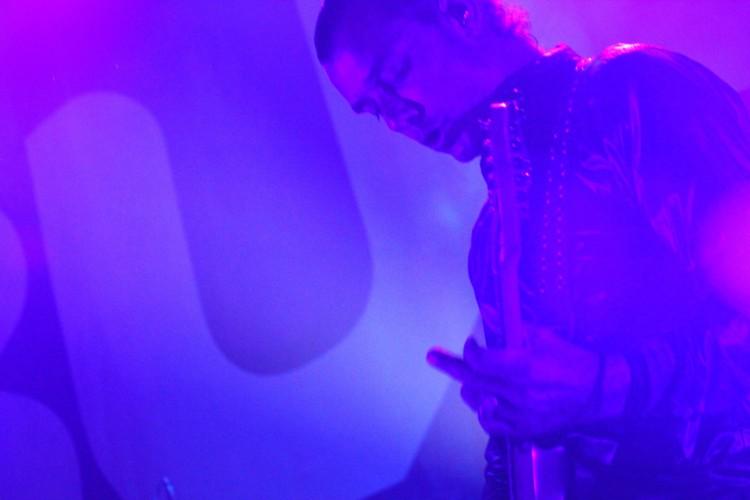 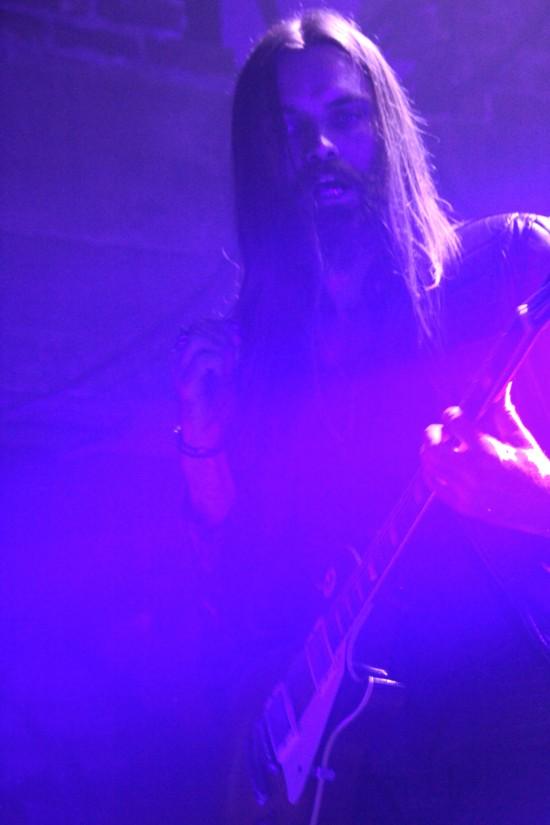 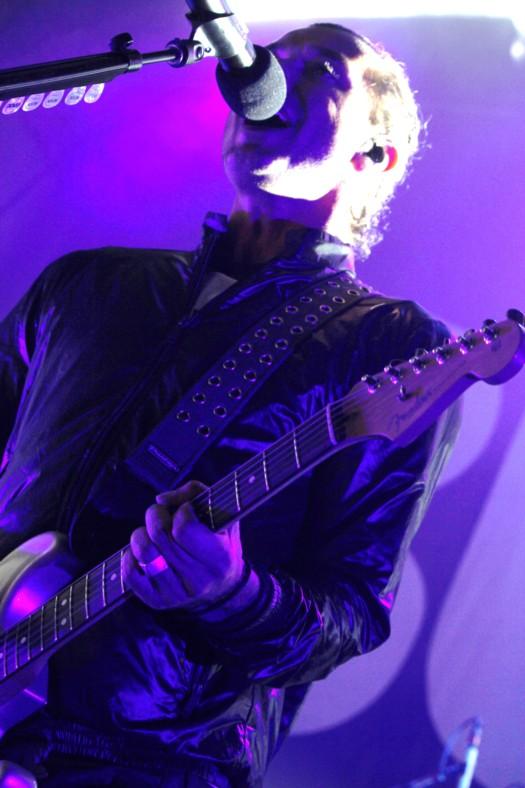 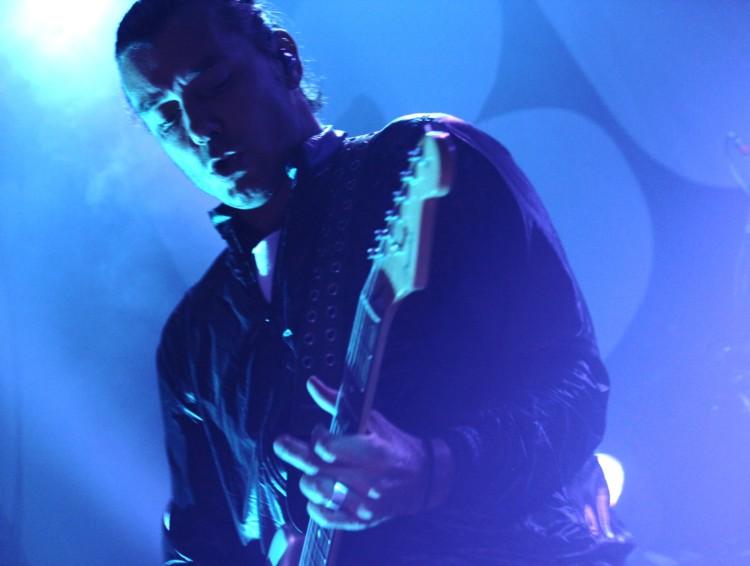 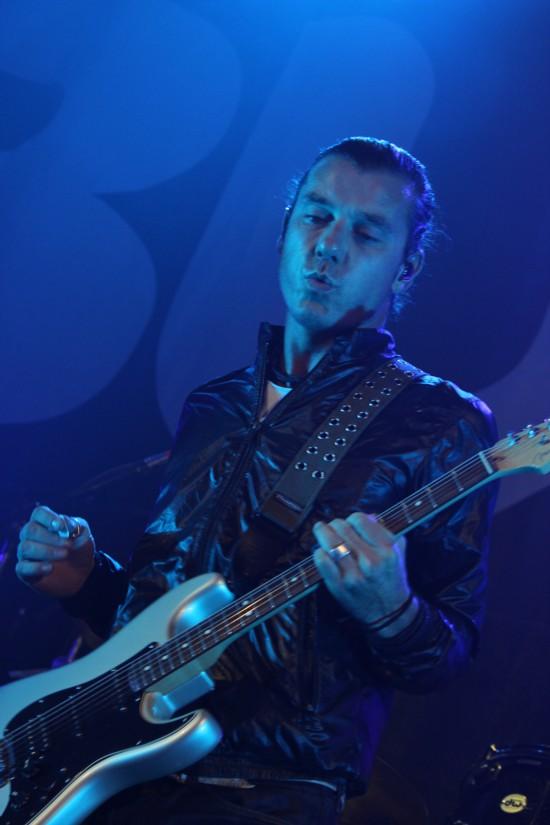 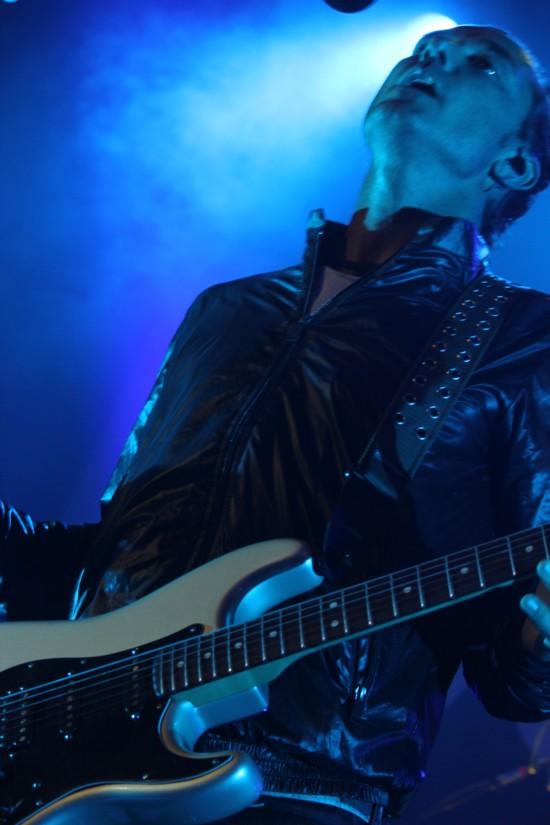 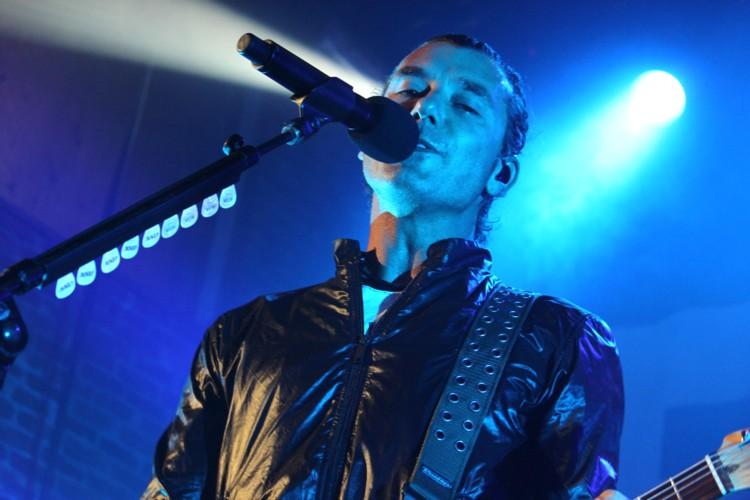 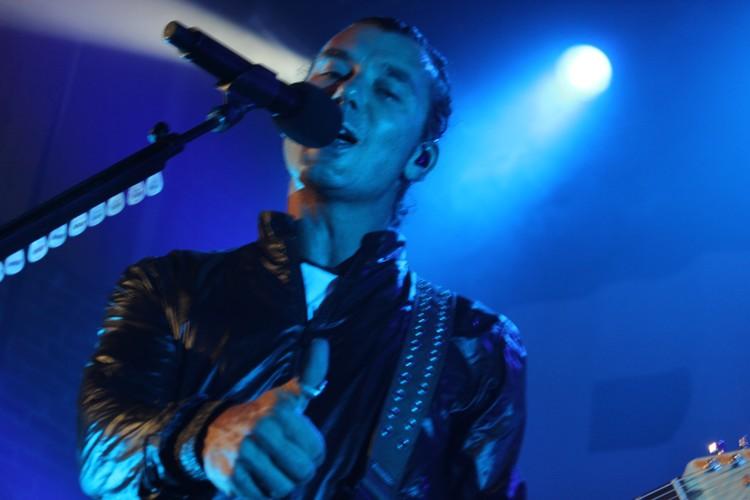 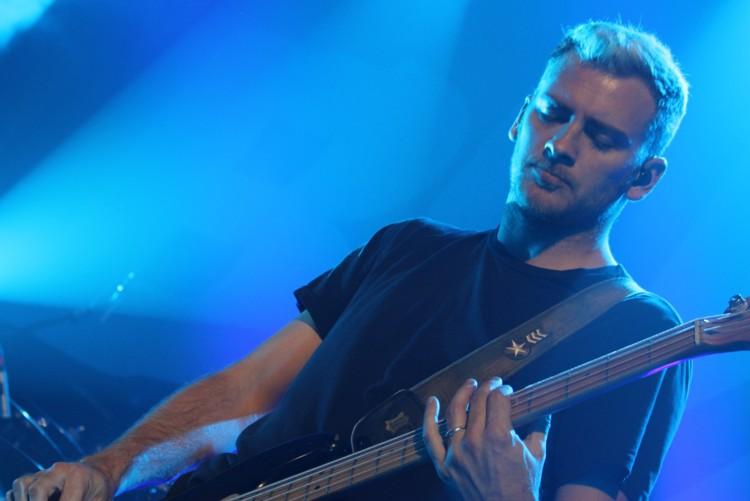 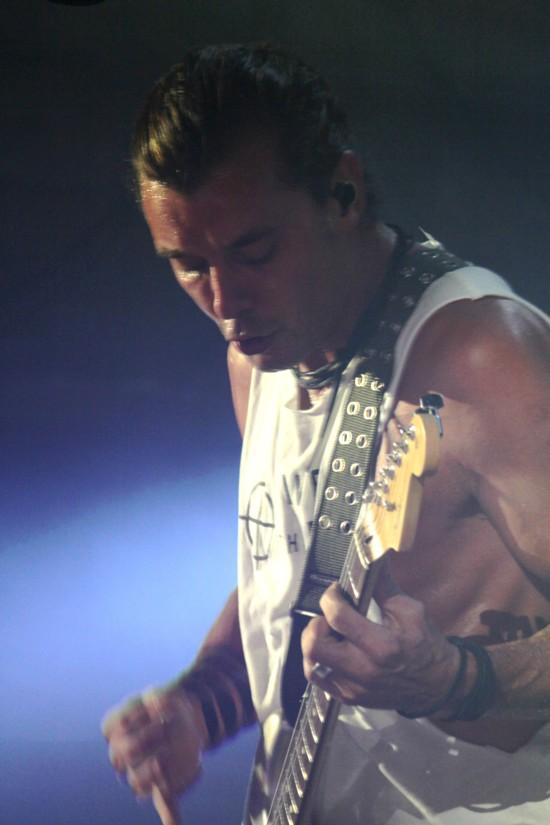 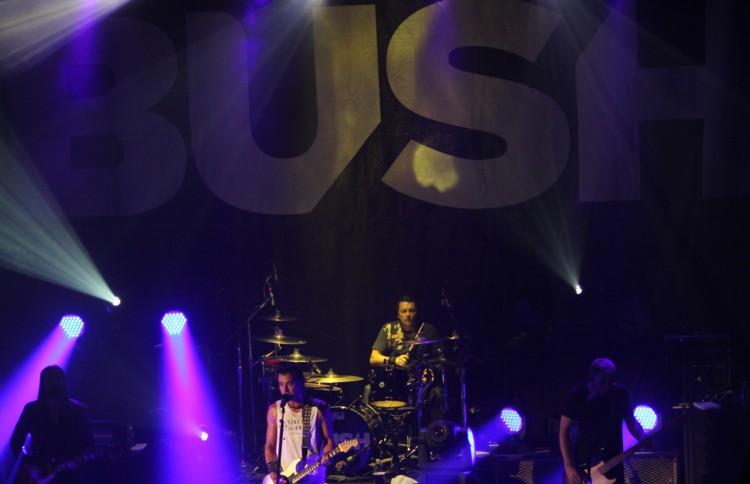 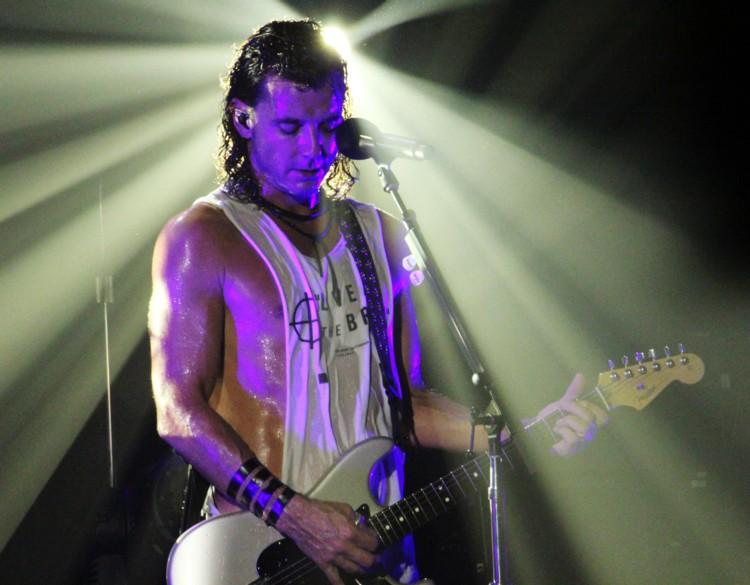 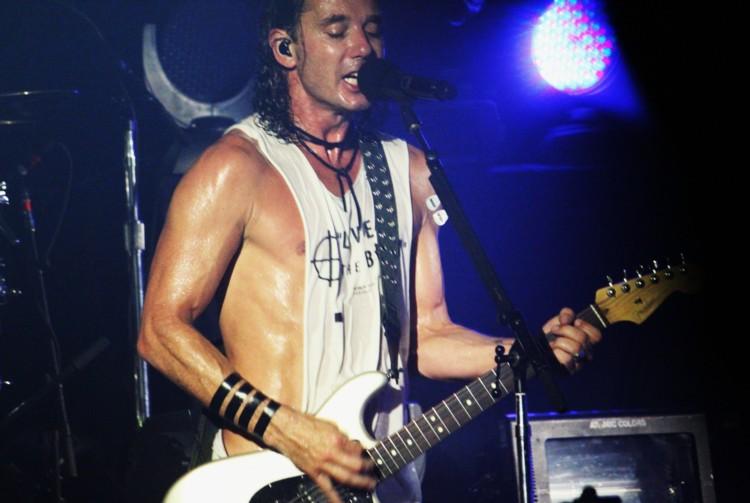 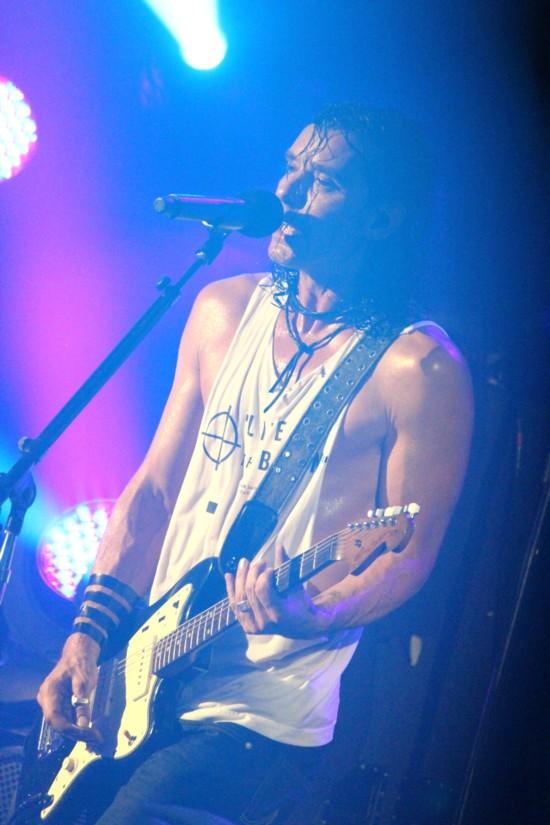 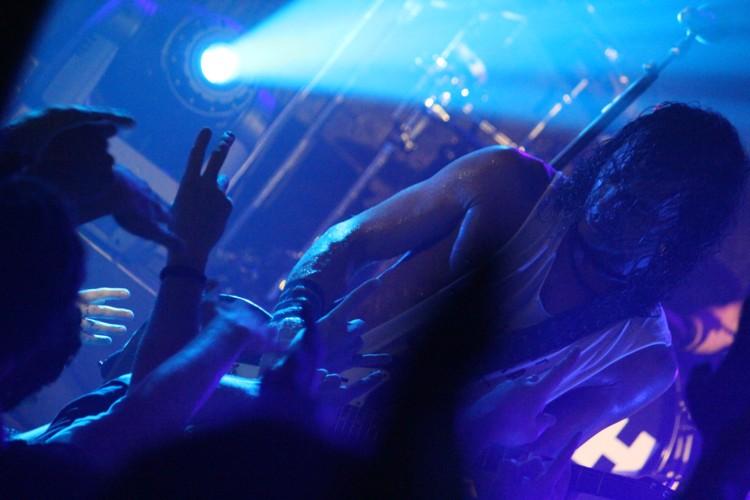 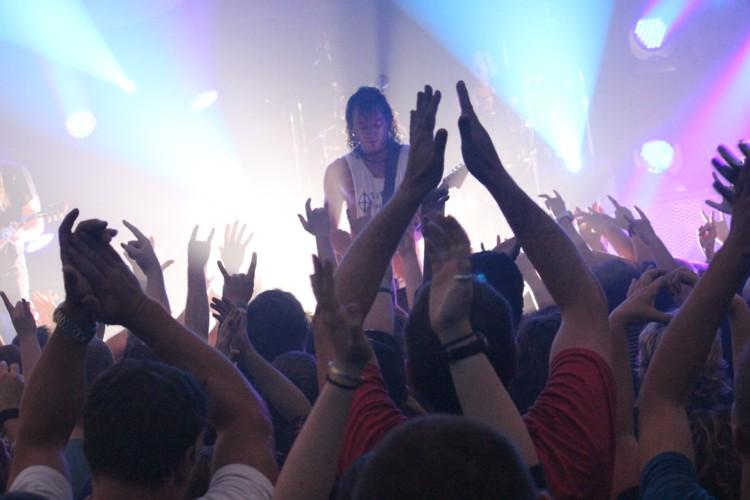 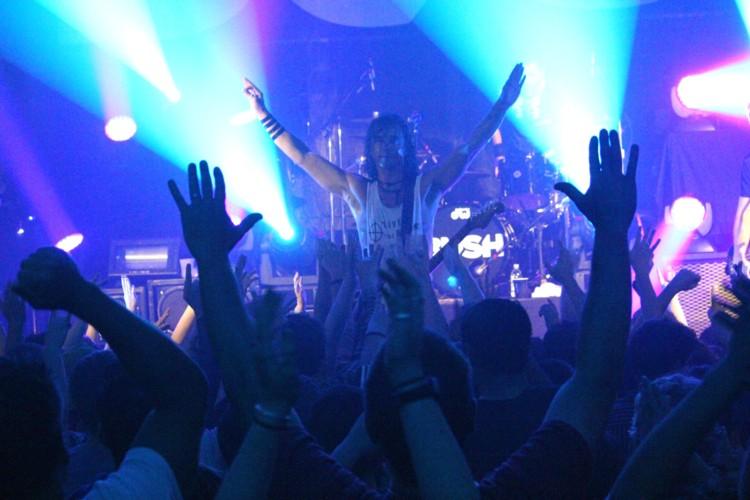 Gallery of Bush @ the Neptune

The Science of Things
“The Chemicals Between Us”

Golden State
“The People That We Love”

“Come Together” (Cover of The Beatles)