Black Rebel Motorcycle’s first and second releases, B.R.M.C. and Take Them On, On Your Own brought excellent psychedelic music into the 21st century. Those two albums were my introductions to the band, who, with their ability to create psychedelic and bluesy music, has remained a favorite of mine. The show last month in Seattle paid special attention to those albums with the setlist predominantly featuring tracks off them. 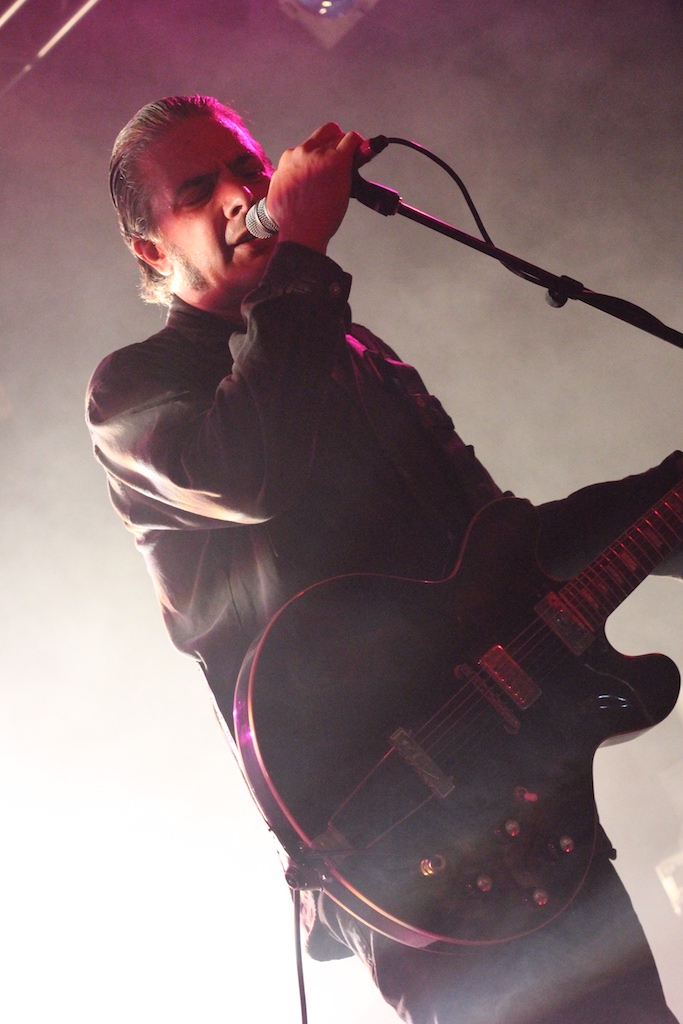 I’m pretty sure everyone in the audience was wearing black (really, no joke) at their Seattle show last month. I mention this because, while Seattle audiences wear a lot of black, the BRMC crowd wore black times ten. This is fine with me (whenever I shop for clothes, and if it’s not black, I want to know if it comes in black. It’s automatic). So I felt very at home in a BRMC fanbase: we’re all into an almost goth psychedelia.

The trio, Peter Hayes, Robert Levon Been and Leah Shapiro, played several of my top early BRMC songs such as “Spread Your Love,” “Awake,” “Whatever Happened to My Rock ‘n’ Roll (Punk Song)” and “Six Barrel Shotgun” along with newer tracks “Beat the Devil’s Tattoo” and “Let the Day Begin, plus unreleased tracks “Bandung Hum” and “Haunt.” What a fantastic setlist. And hearing these musicians play and watching them perform is a an extraordinary experience. There’s talent, and then there’s talent shared in this band. The word intense might get overused, but BRMC owns that word. Completely. 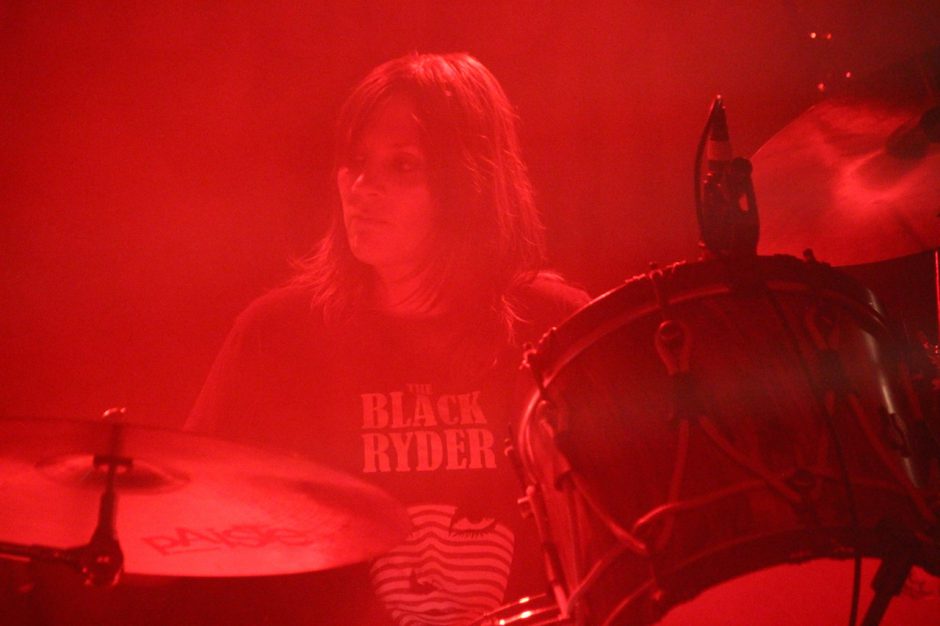 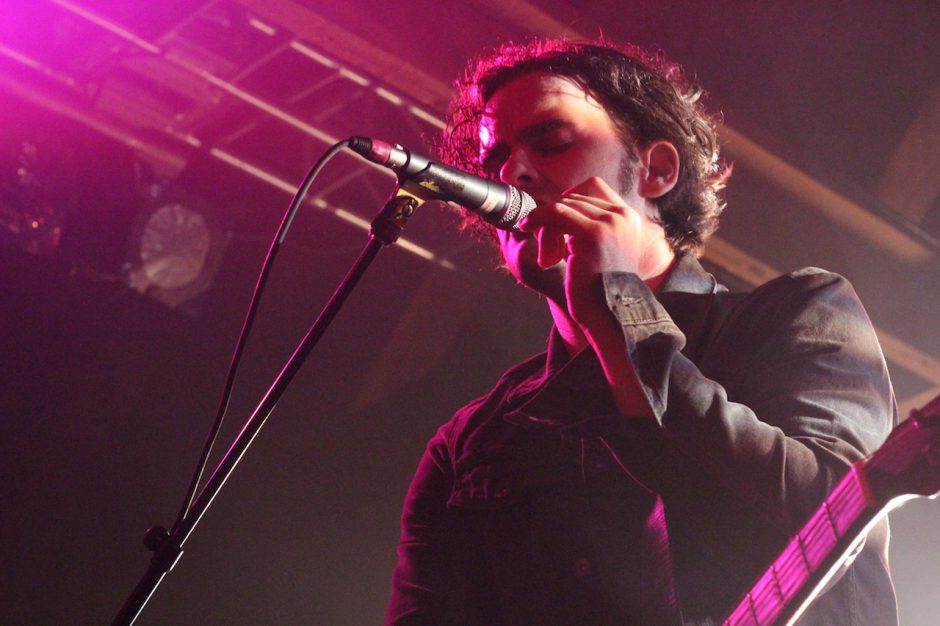 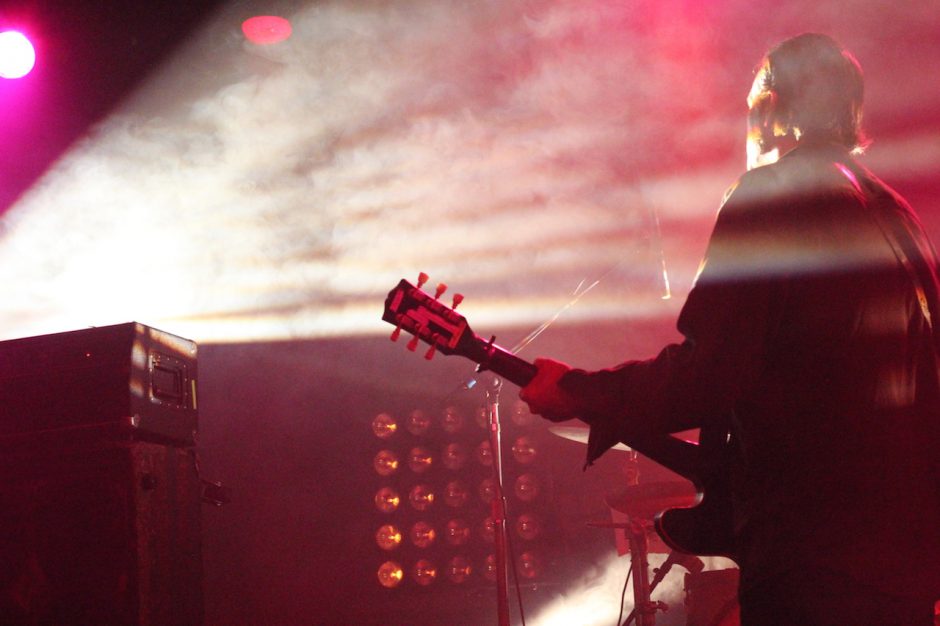 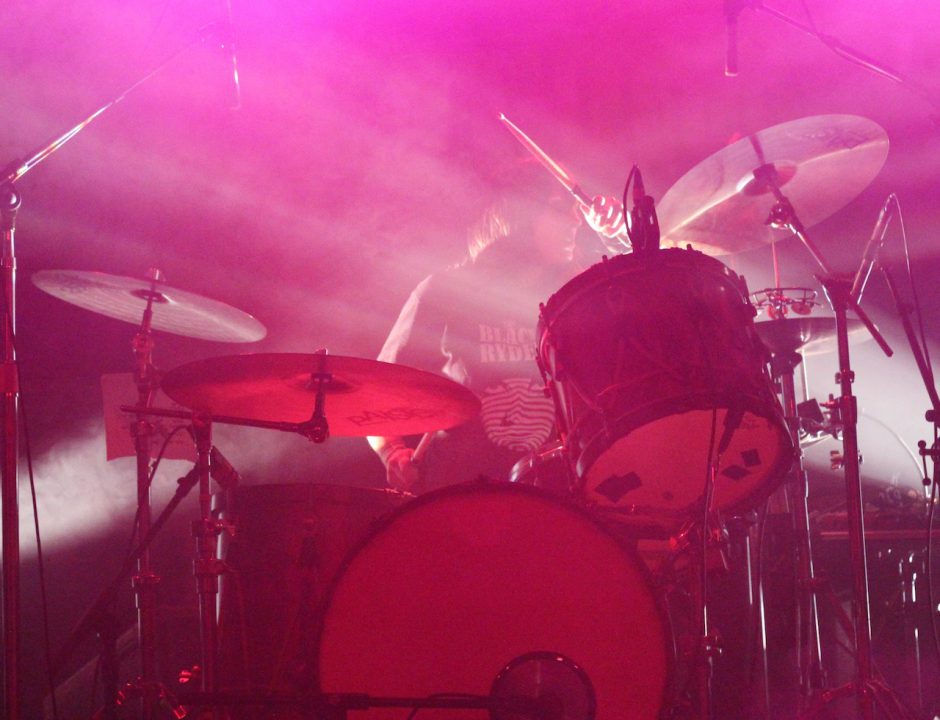 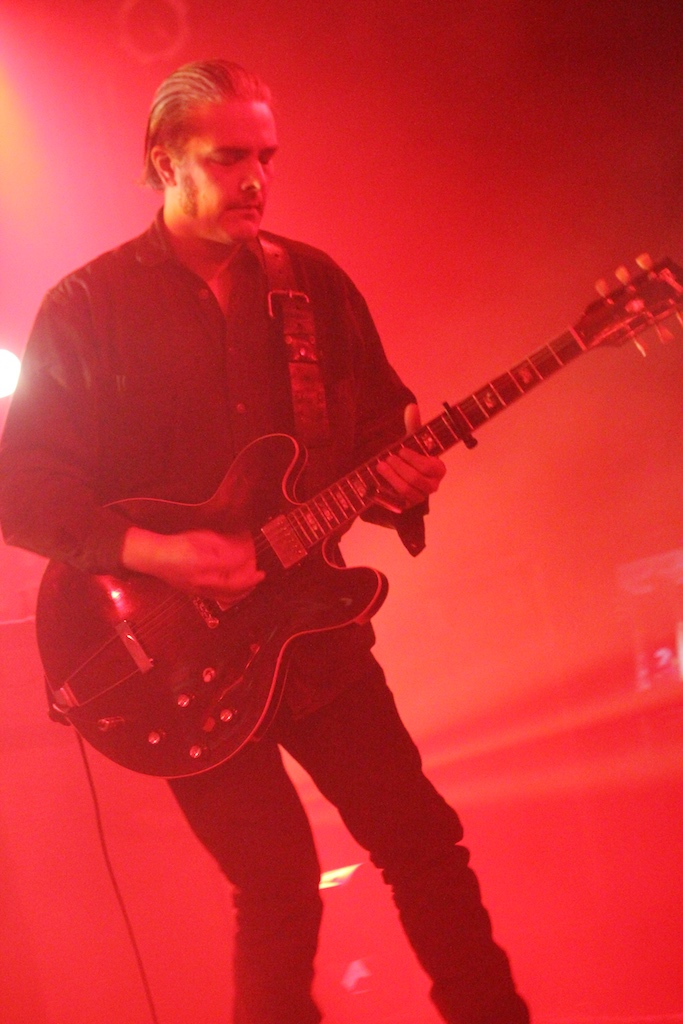 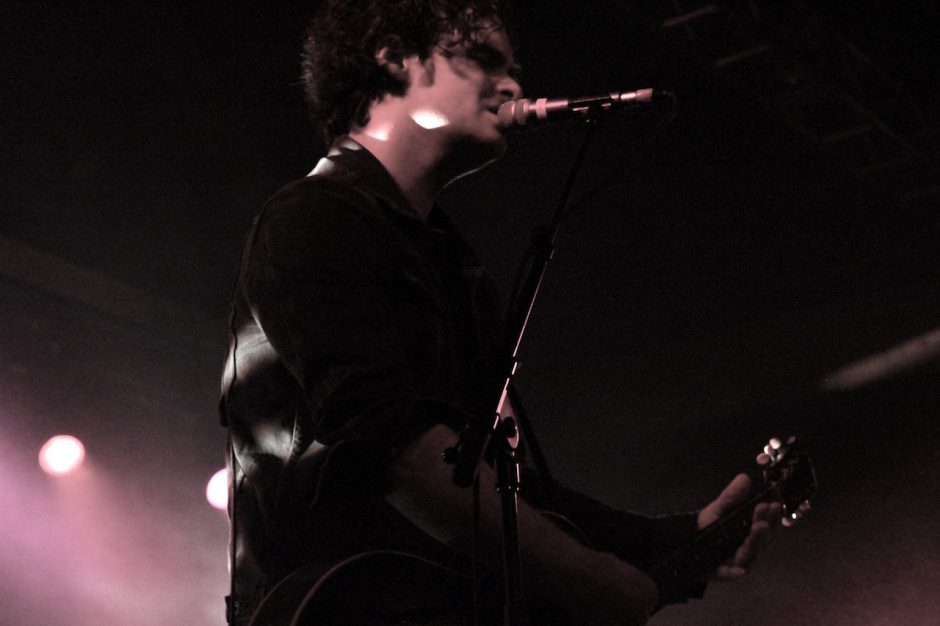 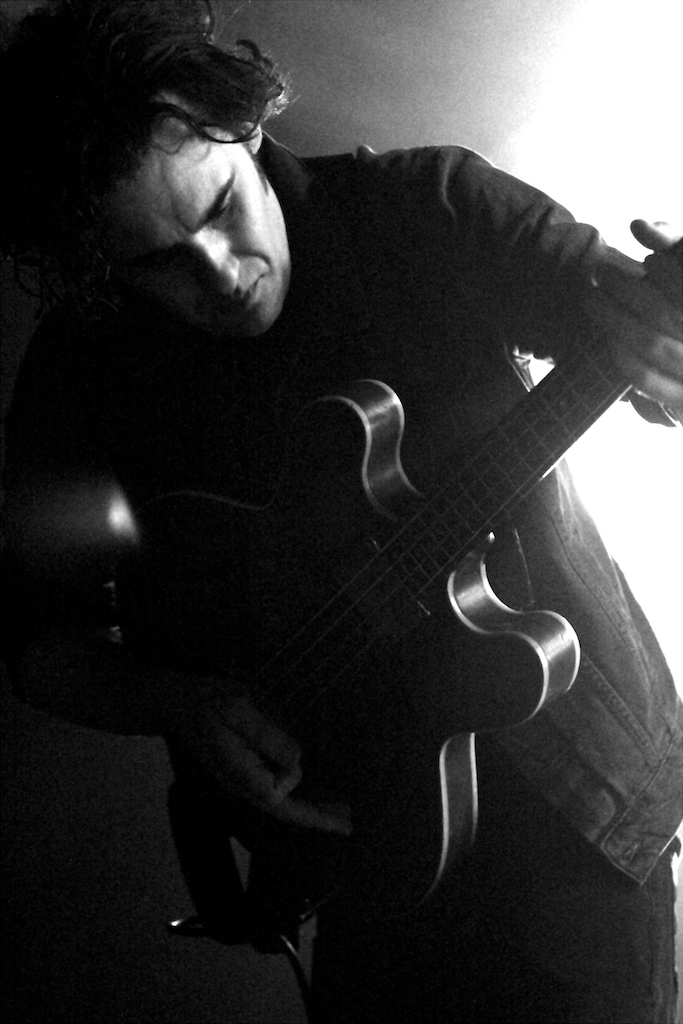 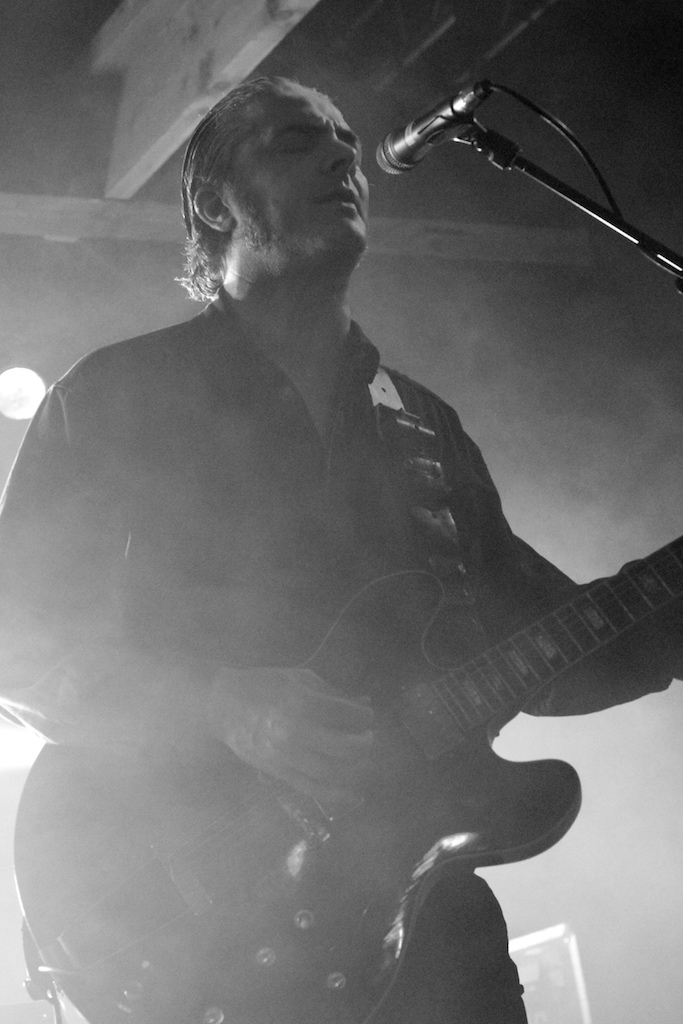 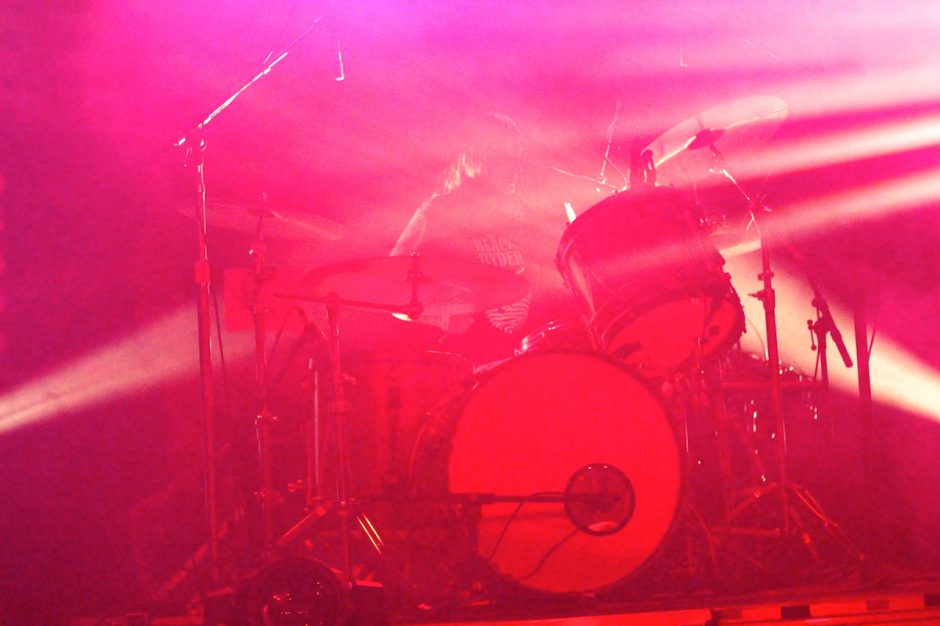 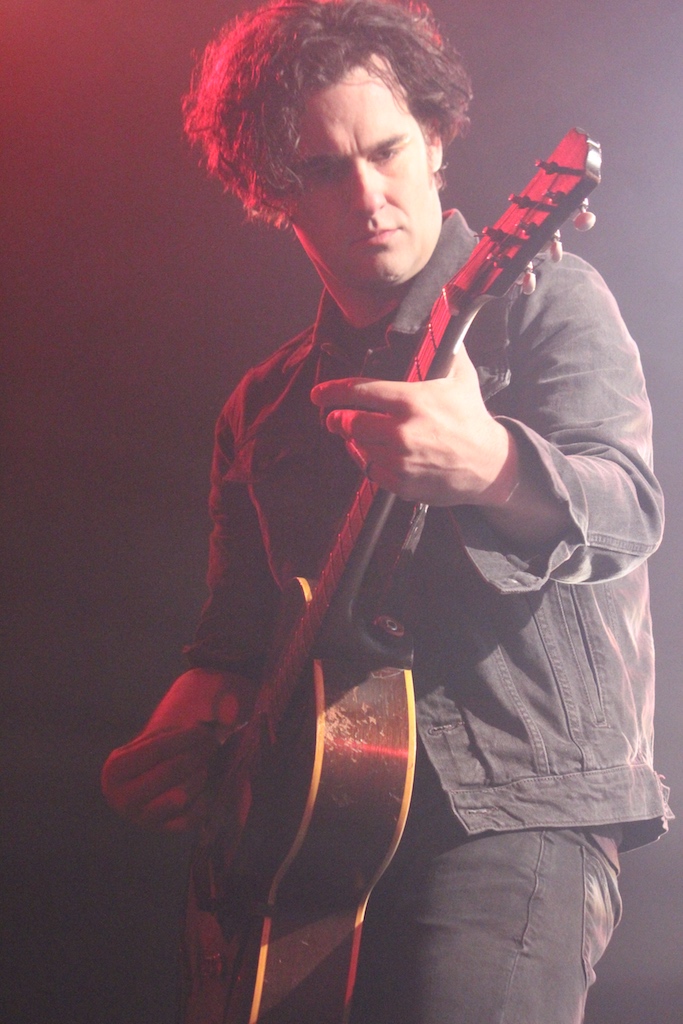 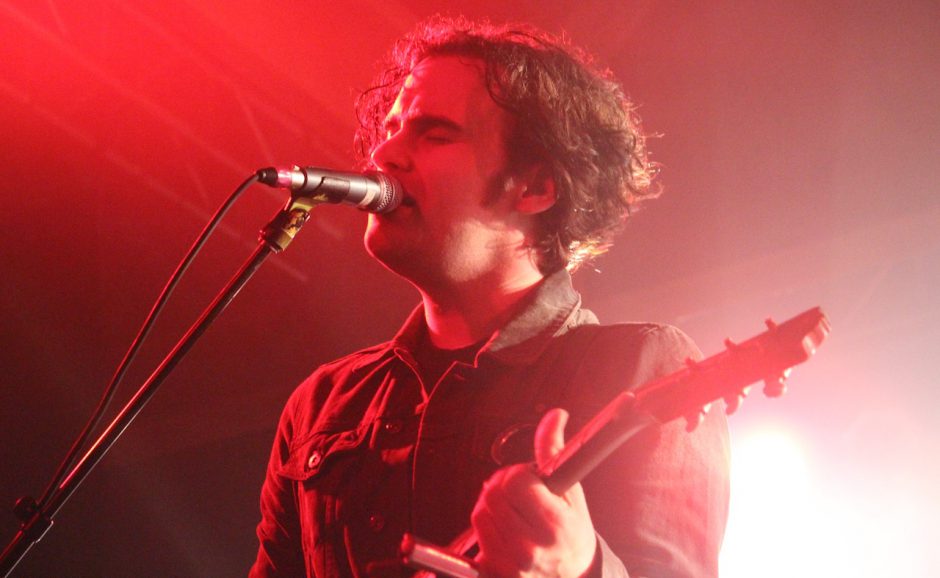