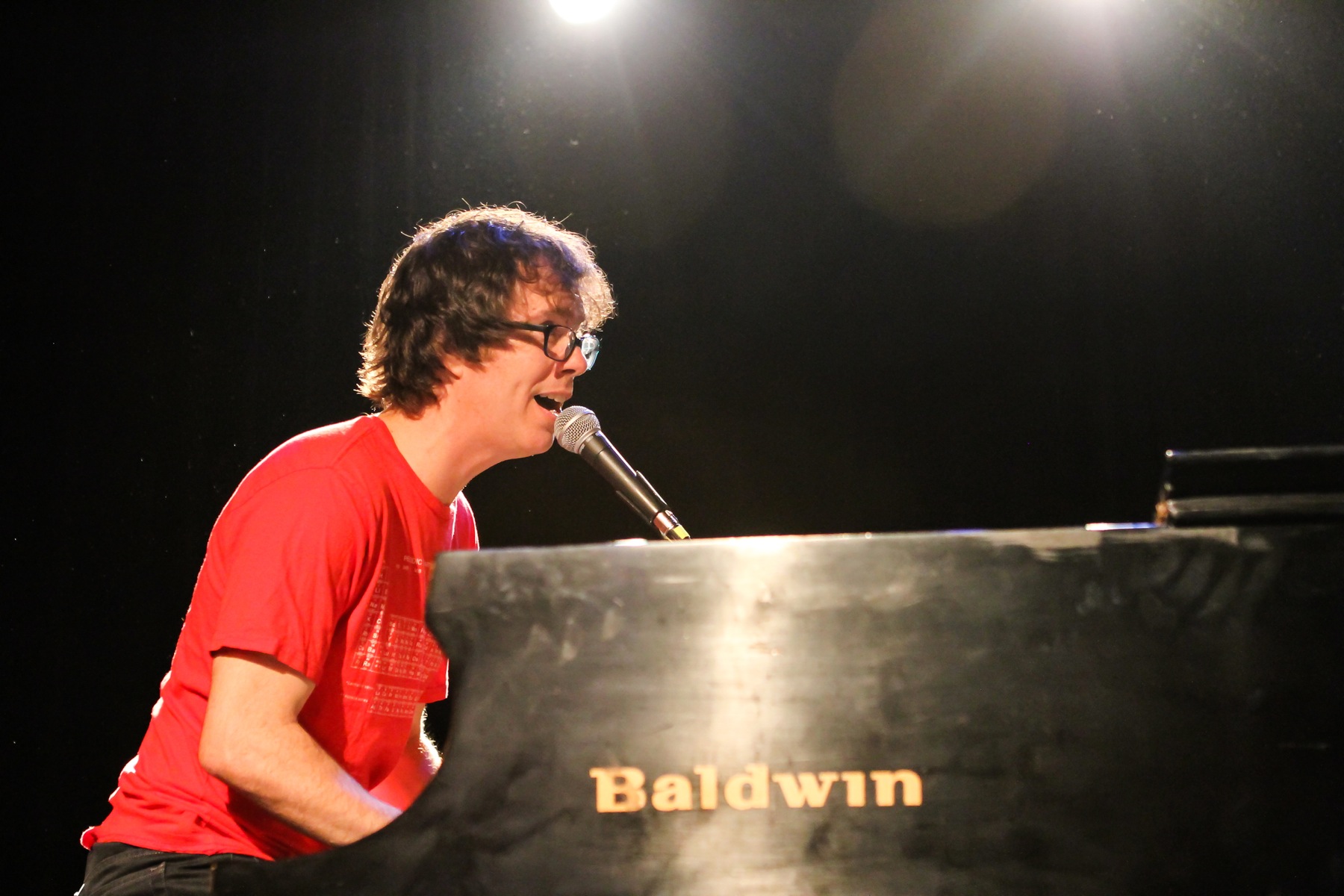 The line was all around the block. A Monday night, and there was a line around the entire block from 1st to 2nd and Pike. Several people walked by me and asked what the line was for.

“Ben Folds is playing at the Showbox,” I replied.

Opening the show was singer-songwriter Nataly Dawn, whom you might know from the YouTube-famous duo Pomplamoose. On this particular tour Dawn performed songs off her new solo album, How I Knew Her, which I absolutely love. I’ve seen Pomplamoose perform before, so this was a treat to get to see Dawn doing all her own songs. “Oh in case you guys hadn’t noticed, I’m not Ben. He’ll be up next,” Dawn told the audience. 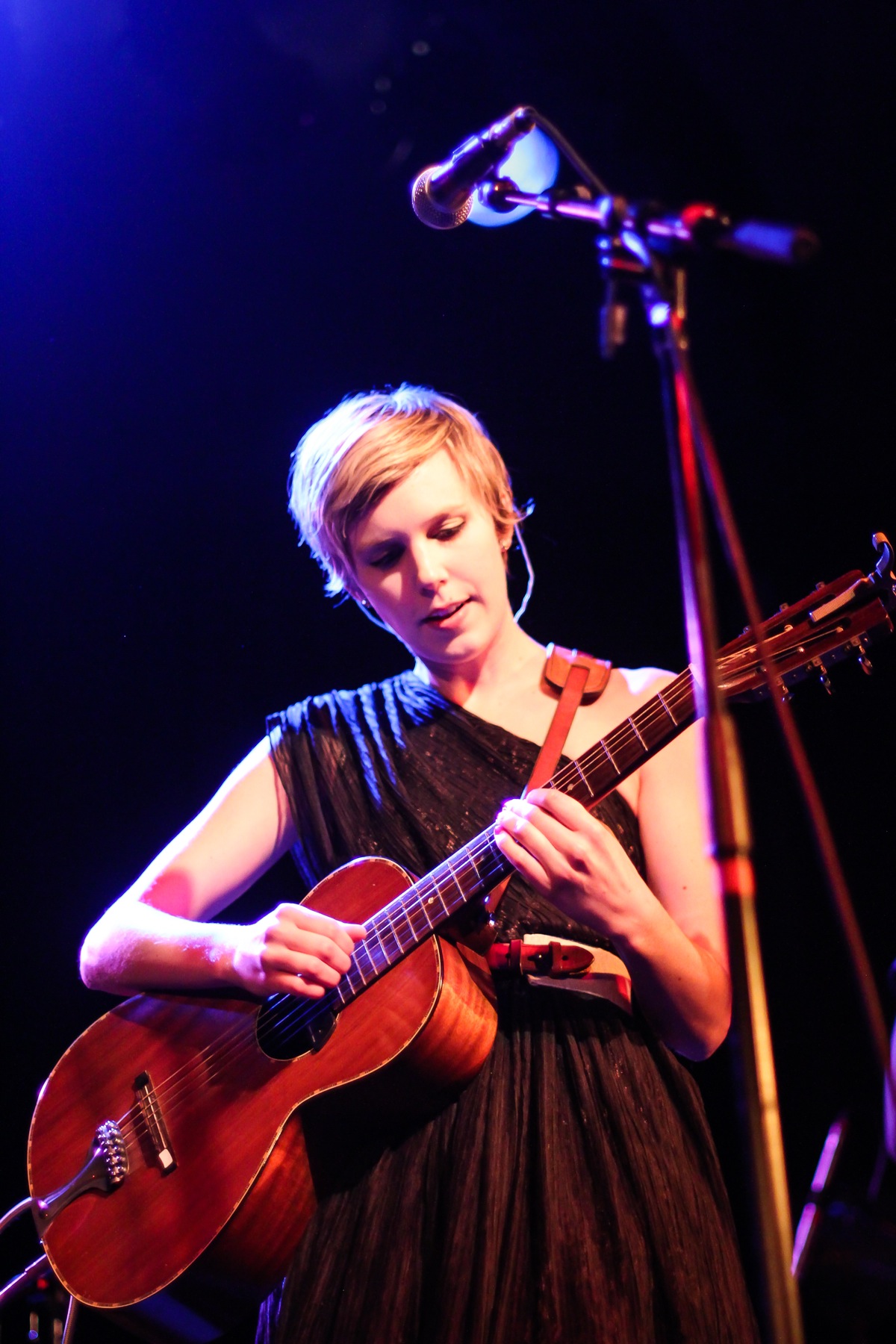 Two songs into the set, my night was interrupted when I face-planted in the photo pit, narrowly saving my camera, in exchange for my knees. Seriously, my left knee looked like something out of Wile E. Coyote and The Road Runner.

After Dawn finished her set – my knee was causing considerable pain – Ben Folds took the stage to a huge amount of applause from the crowd. I never listened to a lot of Folds’ music growing up, but what I can tell is that it’s universally enjoyable and I did get to hear songs that I did know, “Brick” being my favorite.

I can tell you, it’s nice to see Folds get so much excitement from the audience. He’s honed his craft and has a huge catalog of songs to choose from, so we really didn’t know what we were gonna get. That’s exactly how it was. Folds has so many darn songs that we could have stayed there for three hours and people would still be surprised. 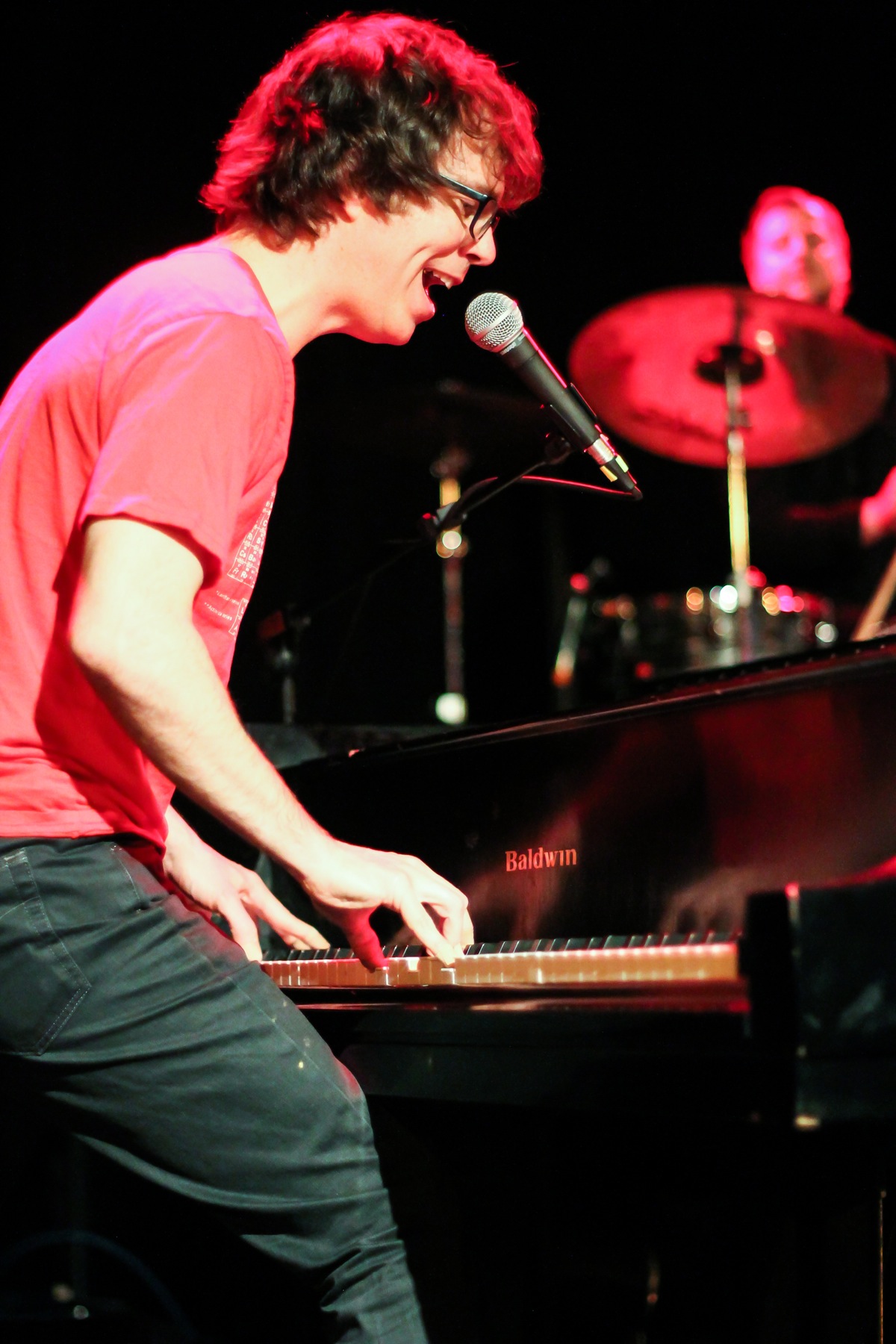 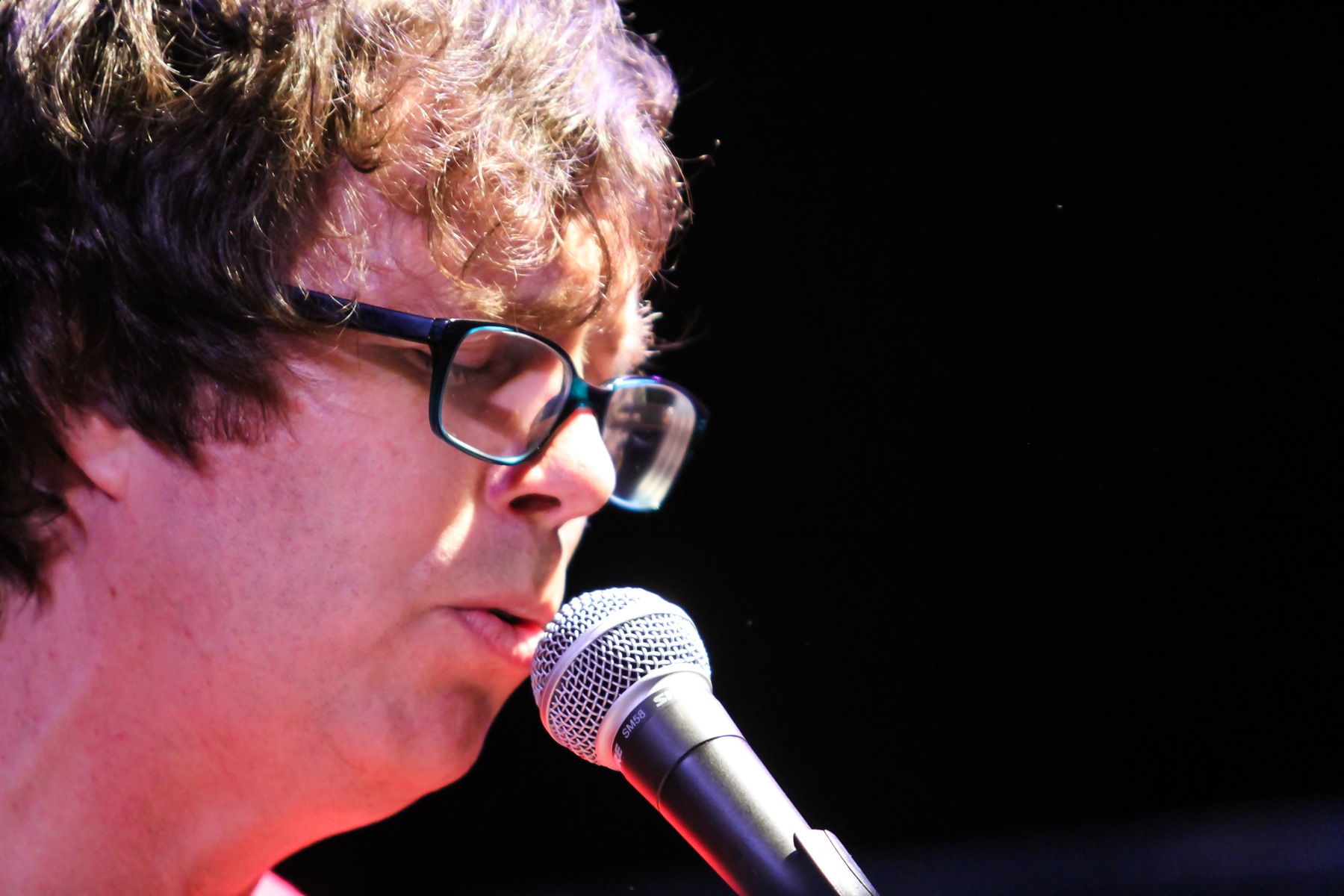 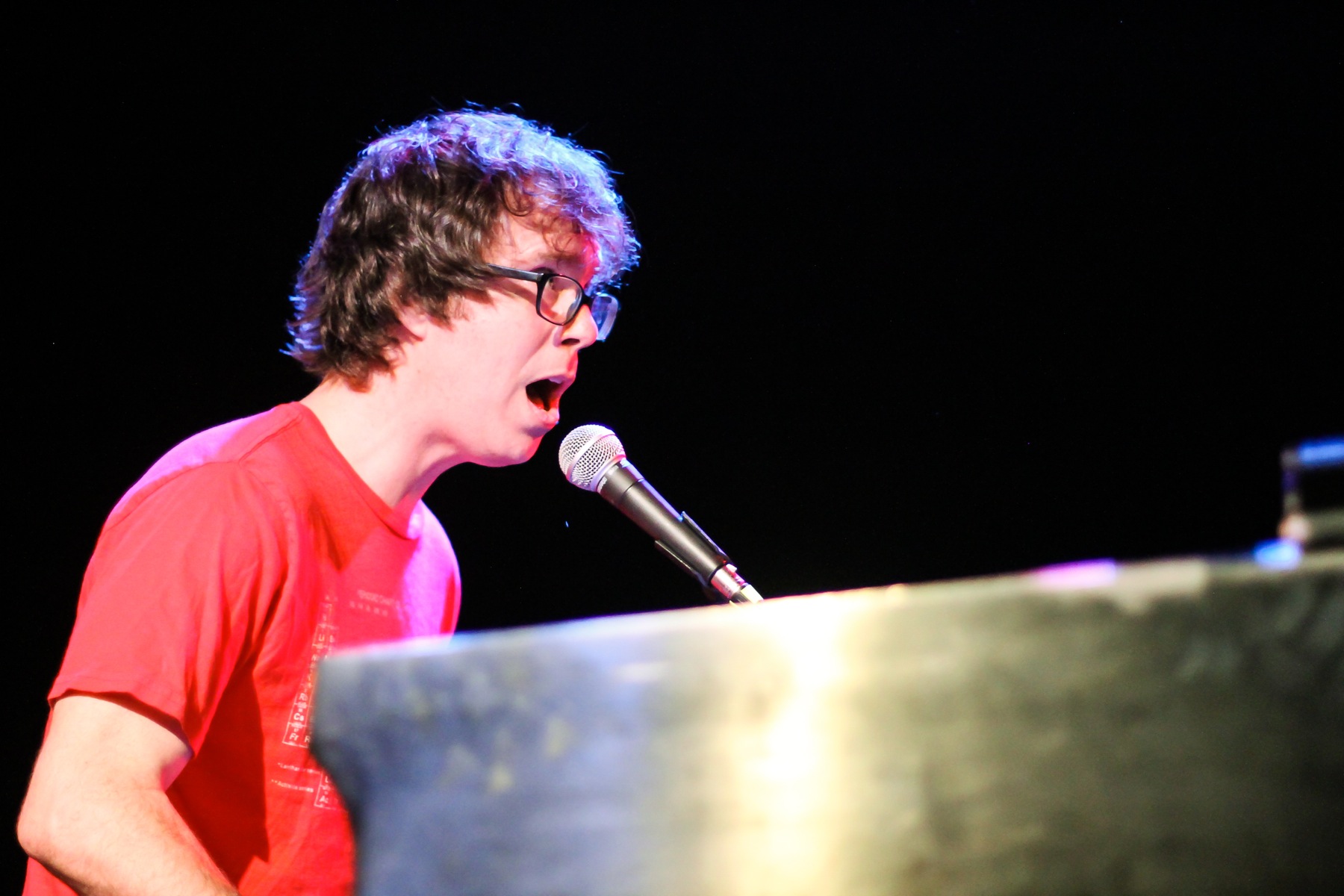 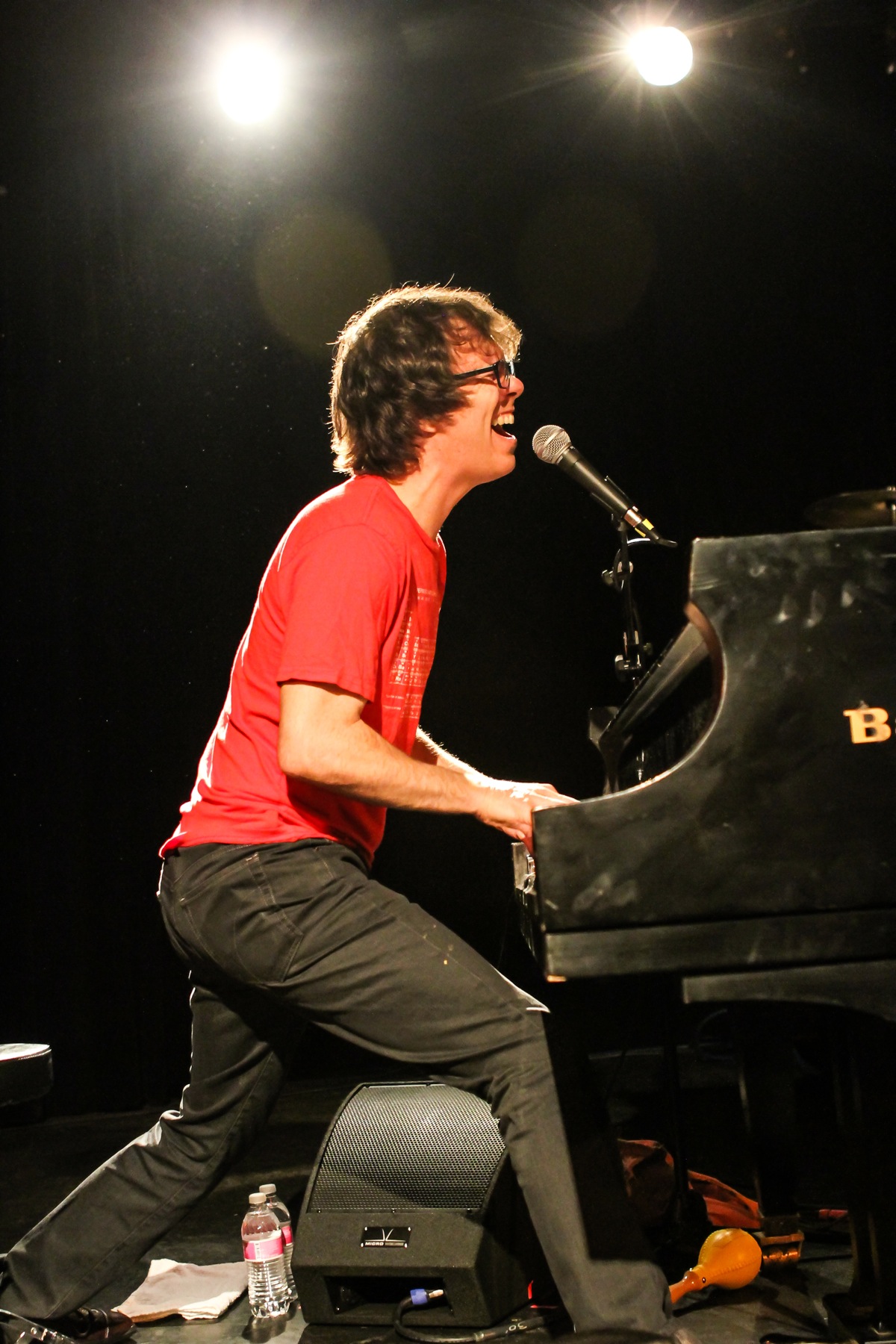 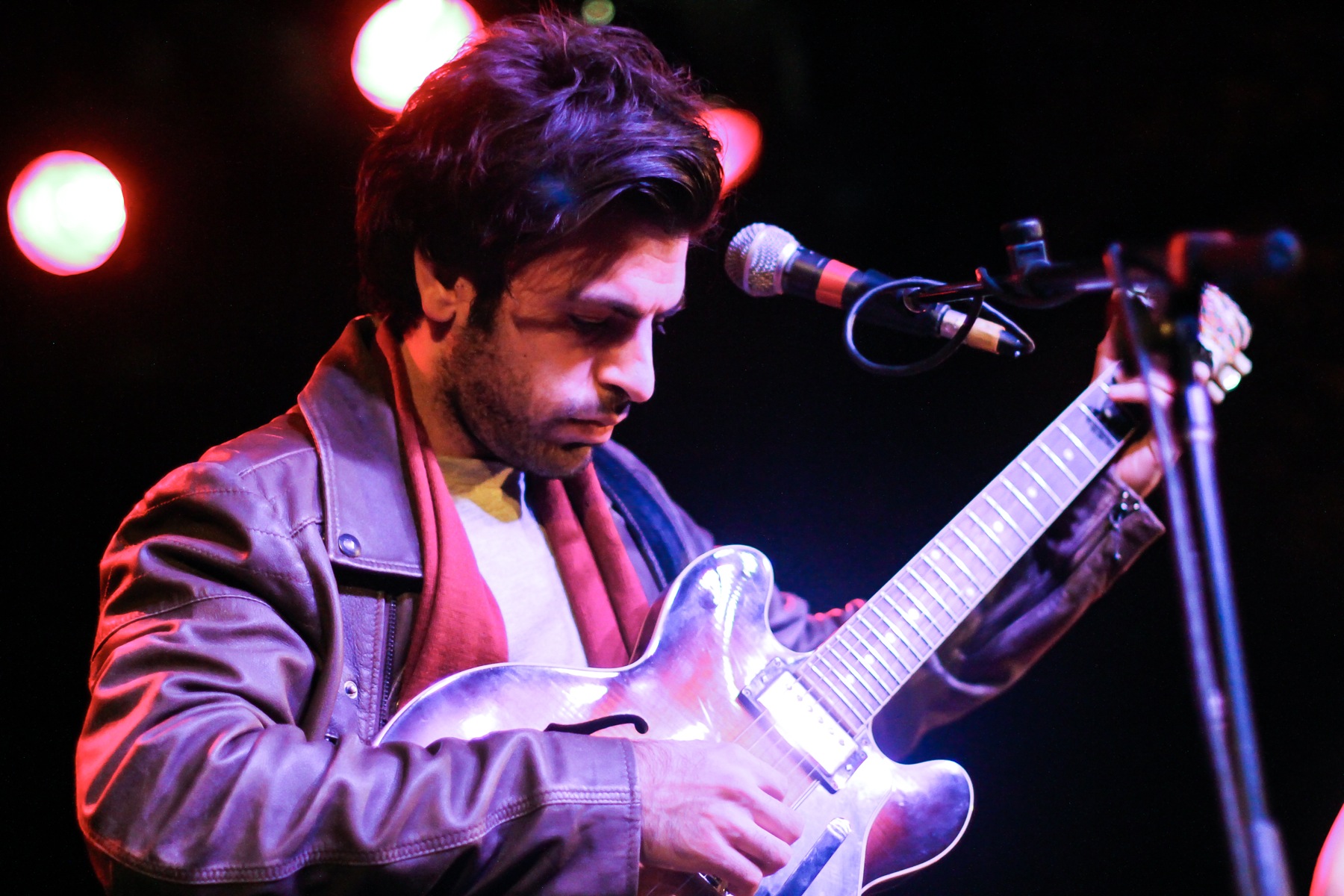 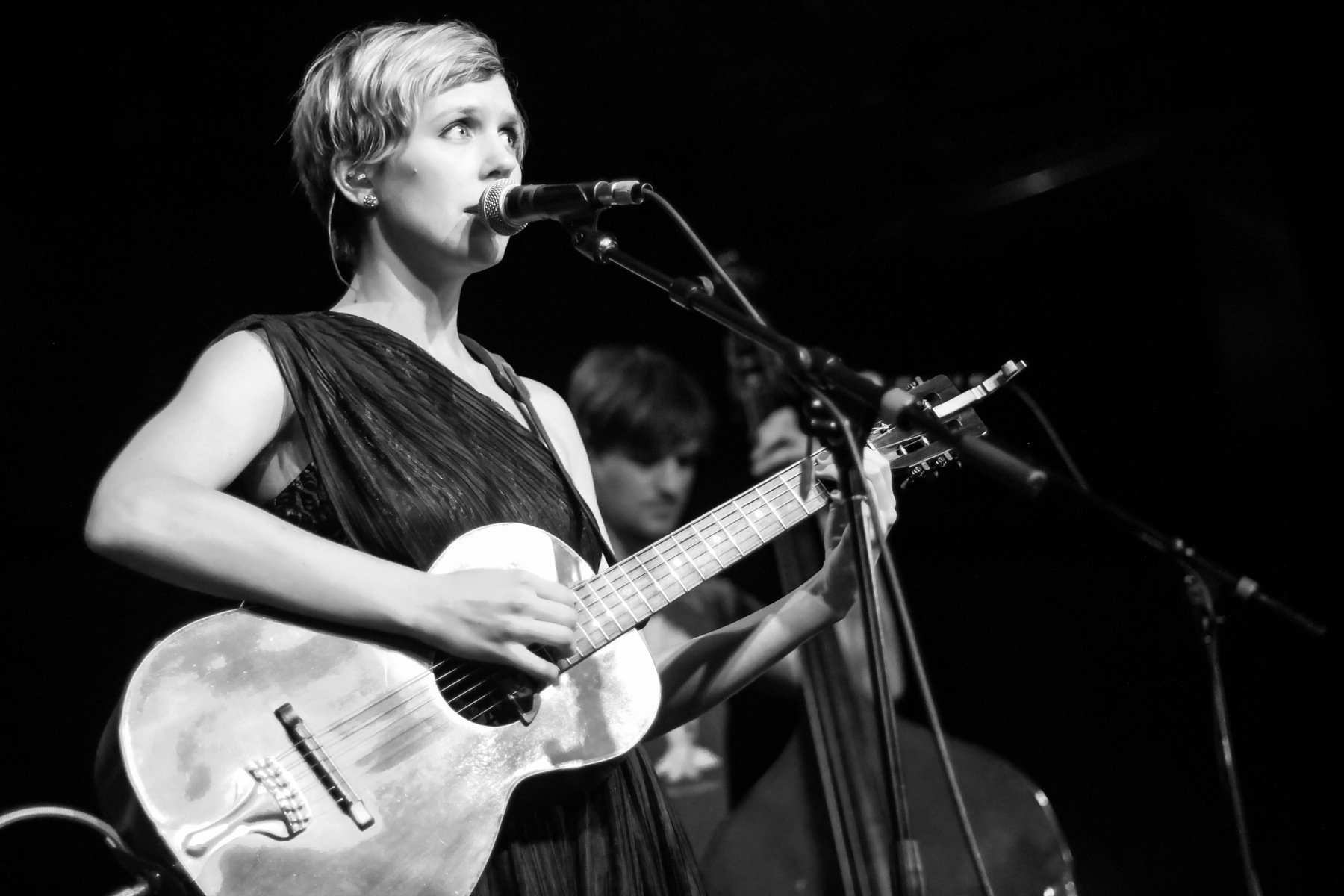 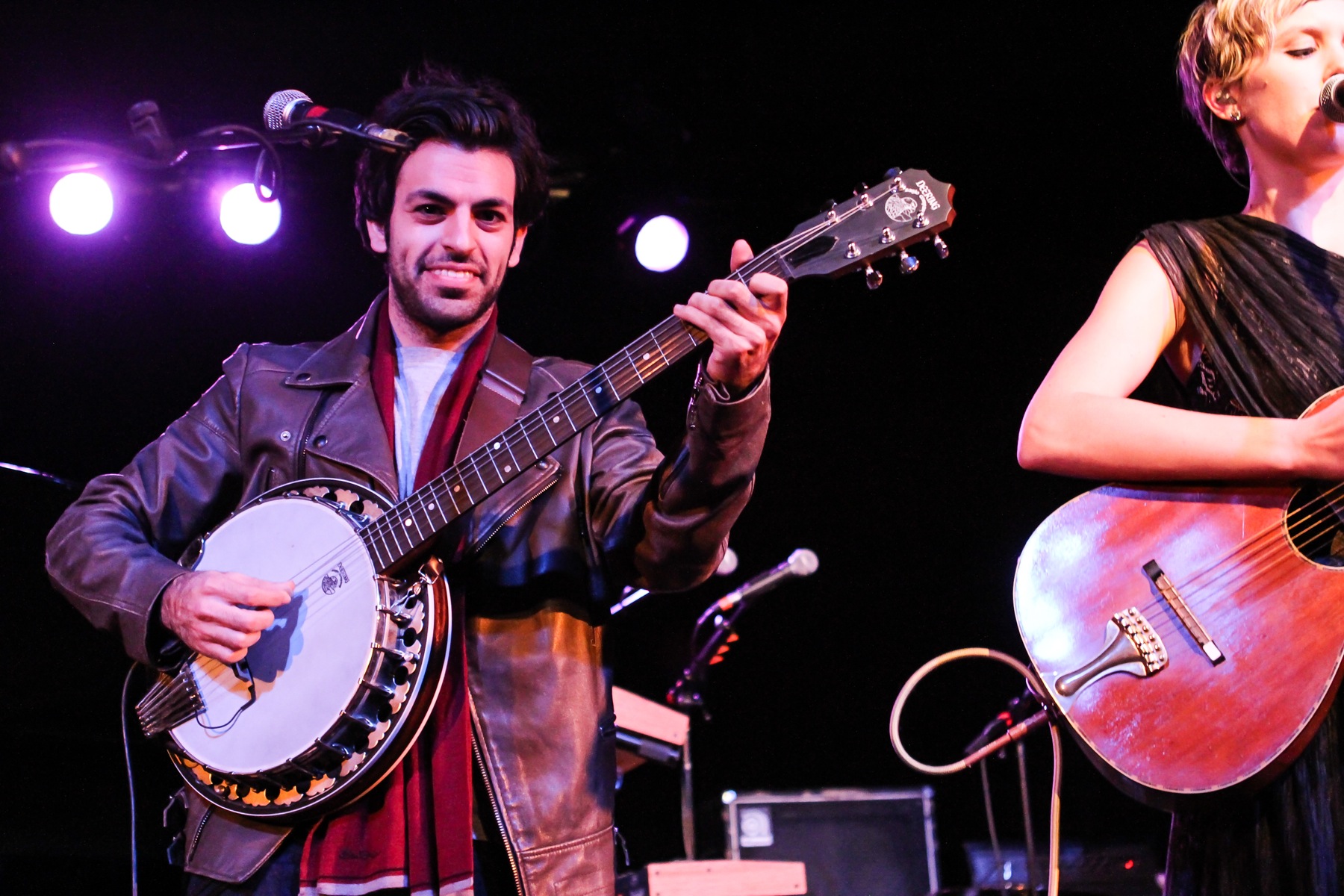 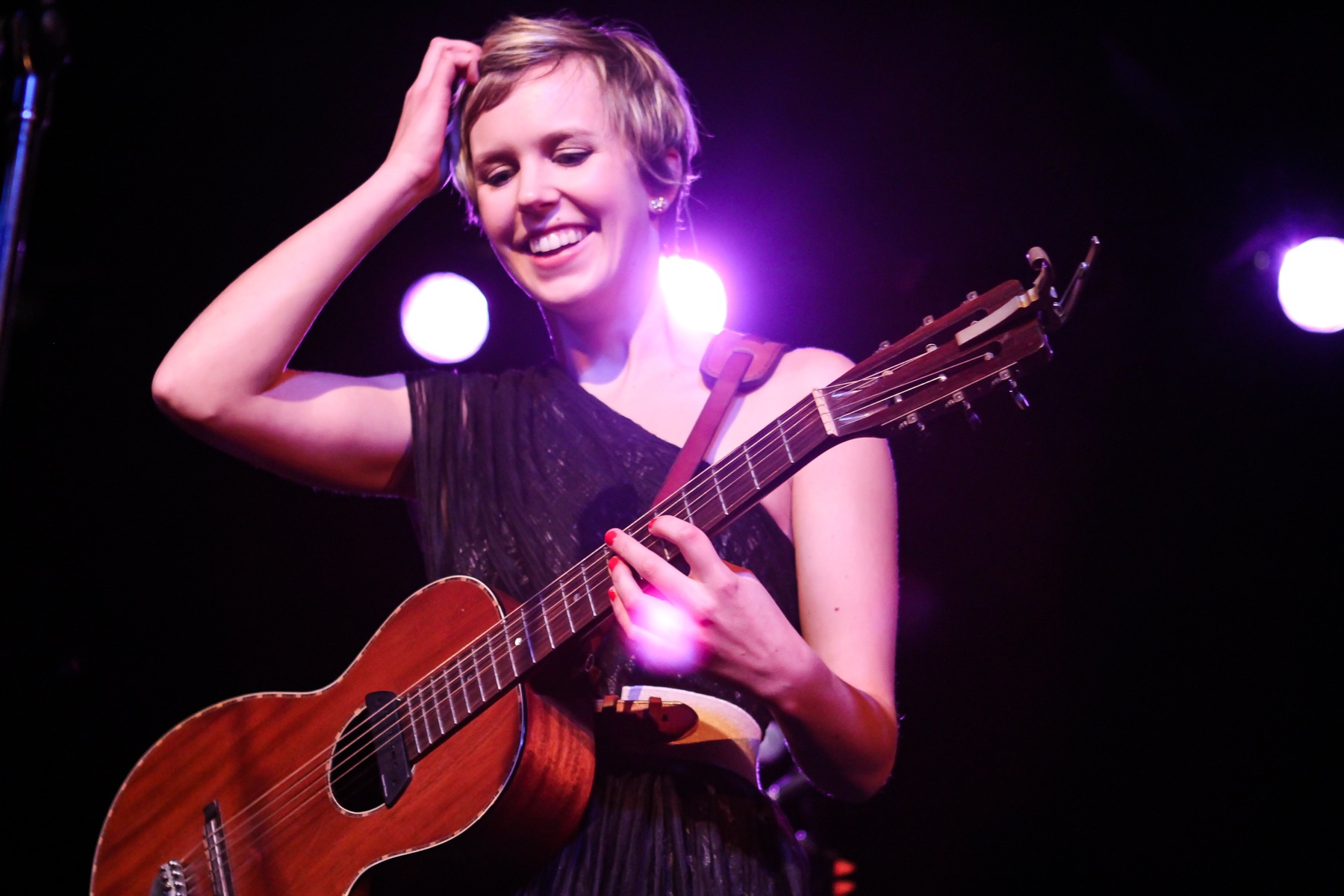 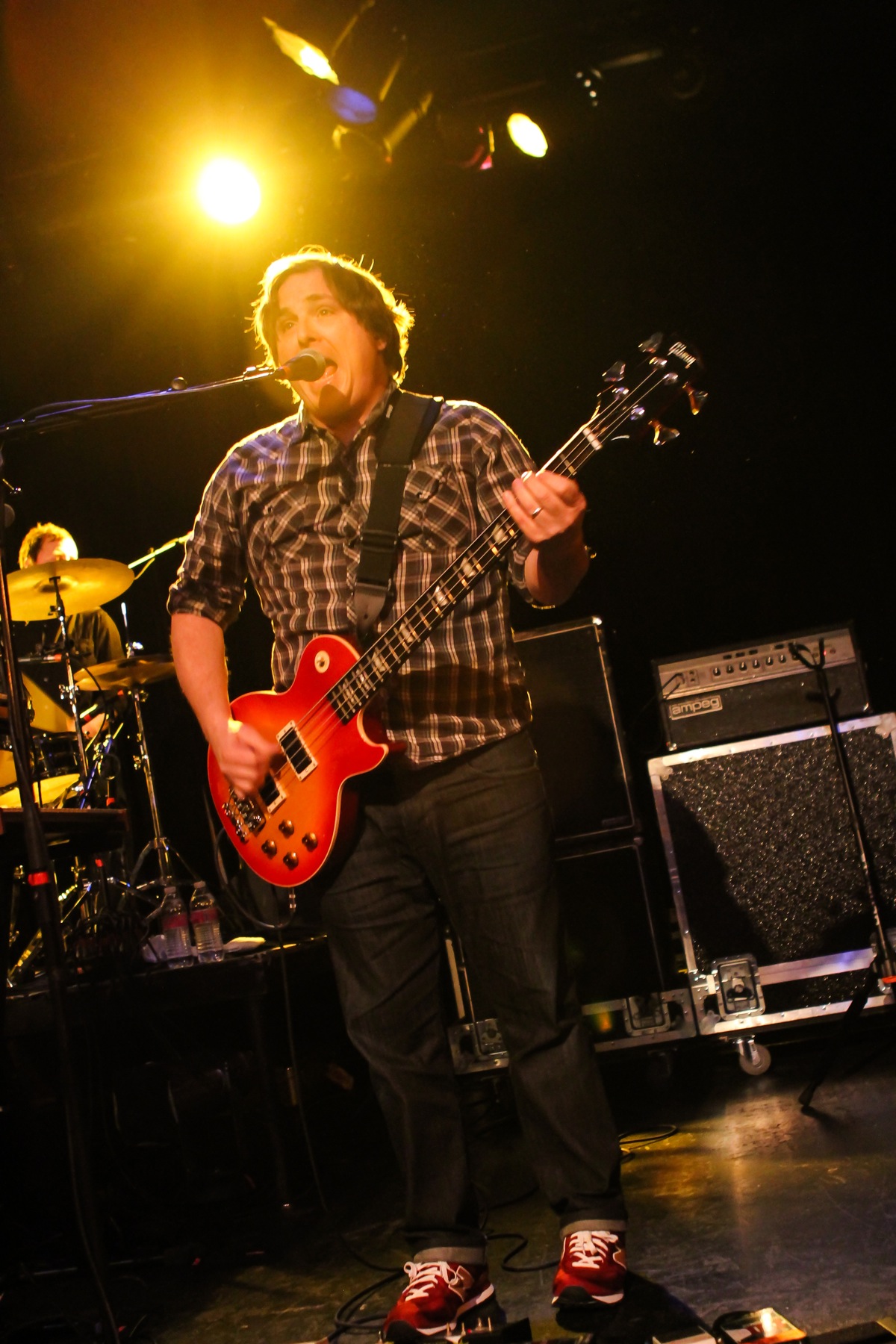