Seattle’s Showbox at the Market had a distinctly Far Eastern flavor last night as dance troupe Bellydance Superstars brought their latest stage production, “Bombay Bellywood,” to an entranced crowd of admirers. Bellydancing has been steadily gaining in popularity for the last decade or so as both art and exercise, celebrated as sensual, sexy, and accepting of a wider range of female body types, unlike many other dance genres. “Bombay Bellywood” incorporated traditional and tribal bellydance styles along with more Western moves from jazz to Broadway to hip-hop and a thumping contemporary soundtrack, creating a fun and fresh evening. The costumes were simply gorgeous, and the smiles nonstop from both the dancers and the audience. 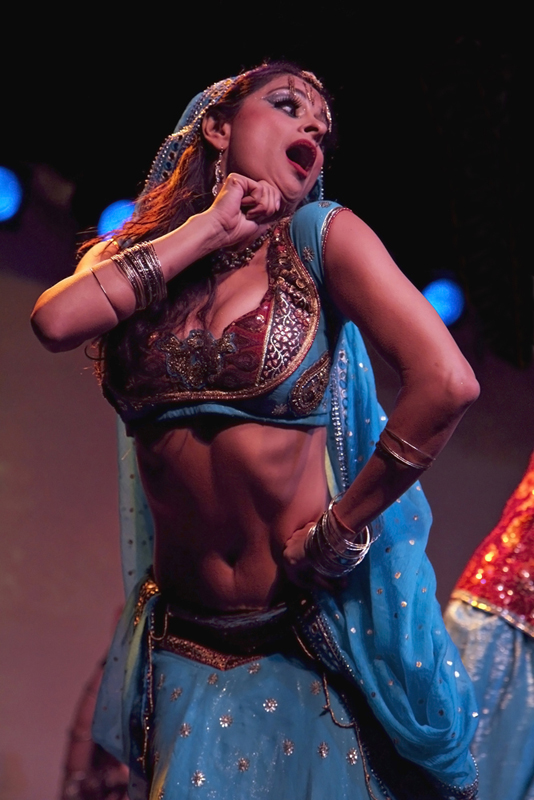 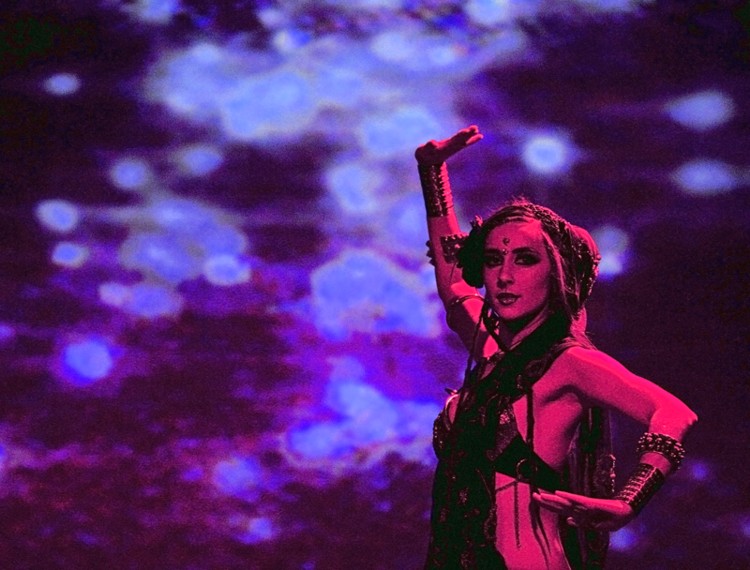 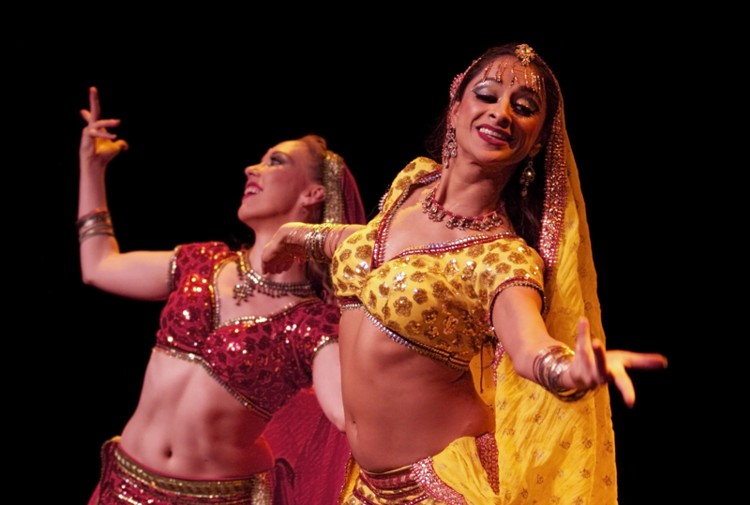 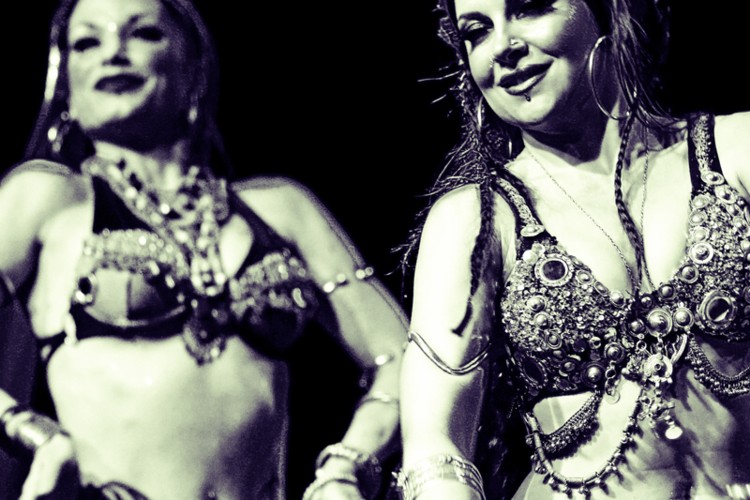 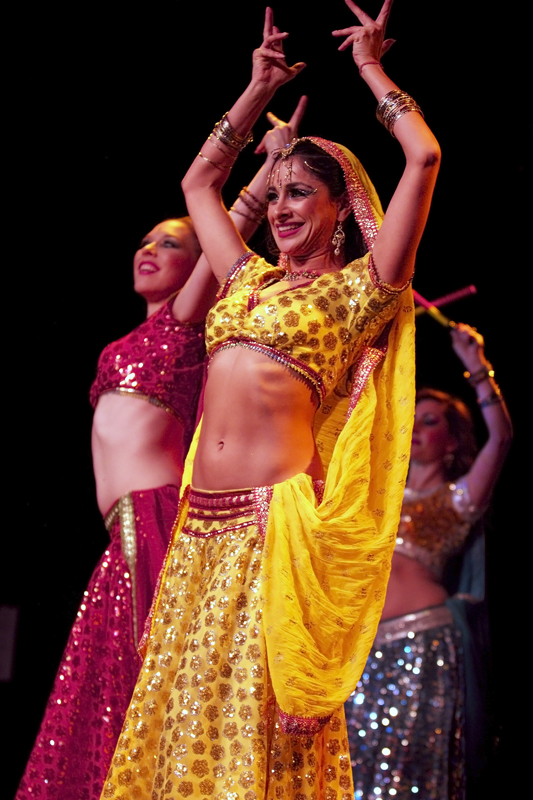 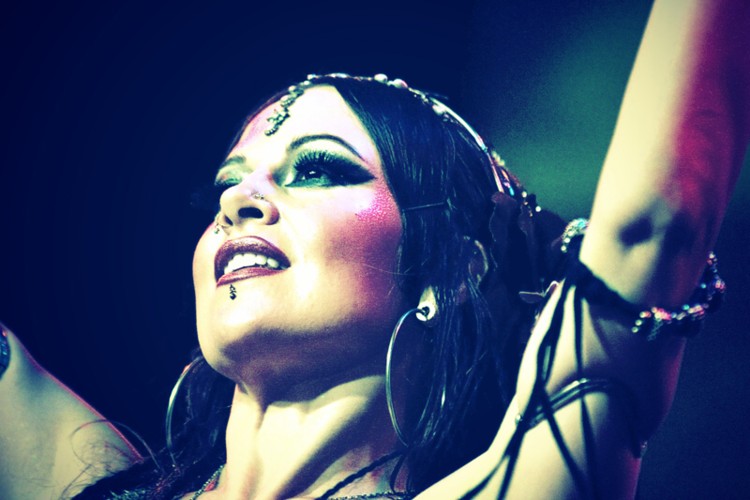 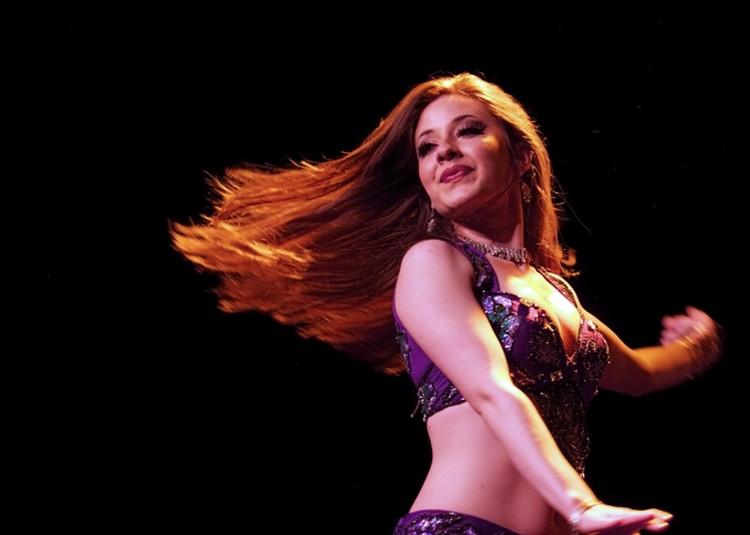 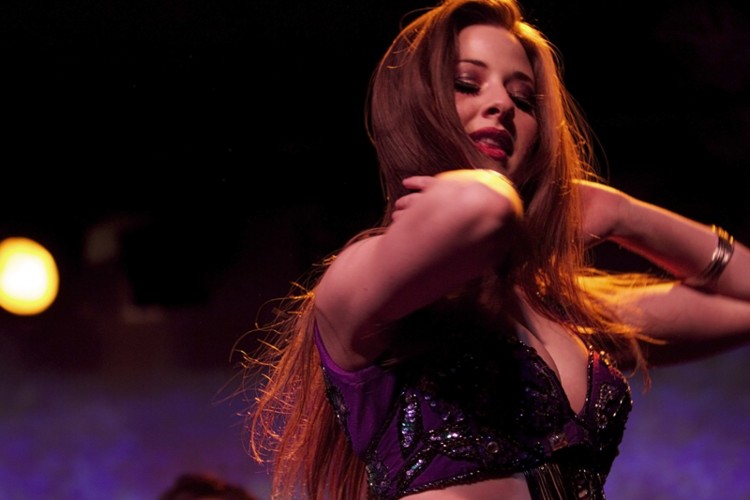 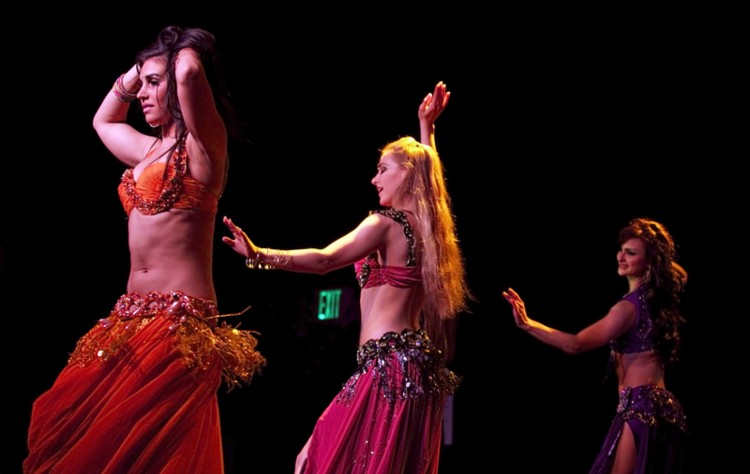 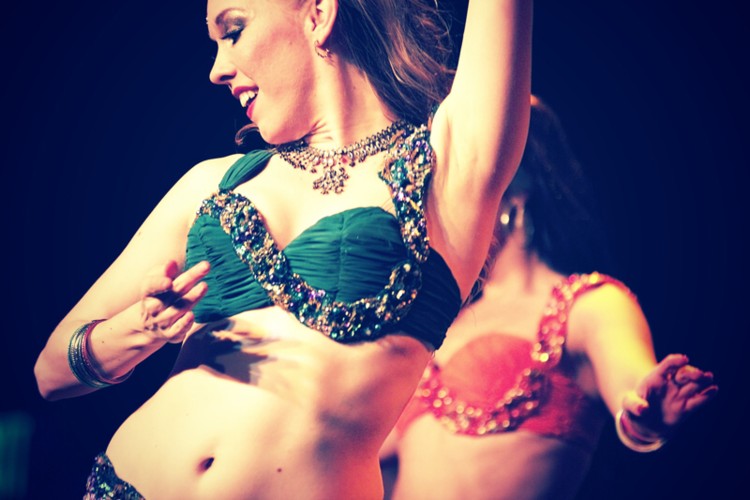 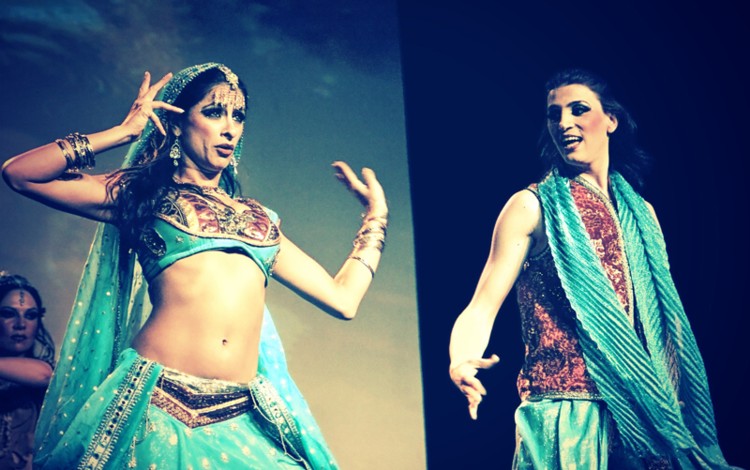 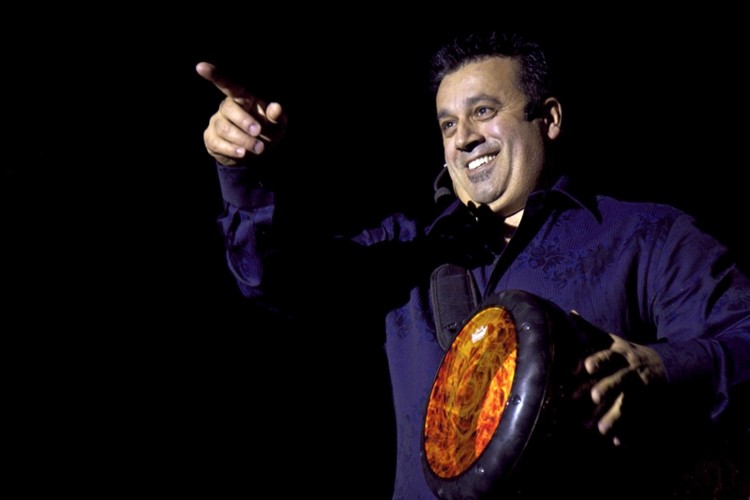 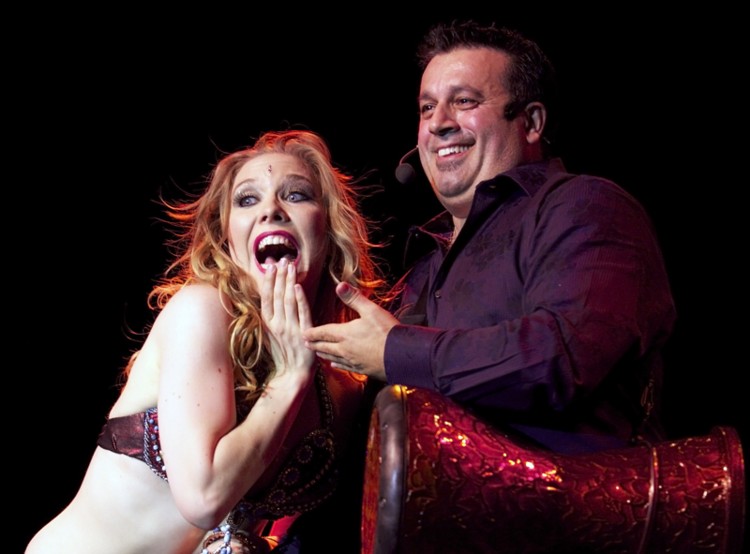 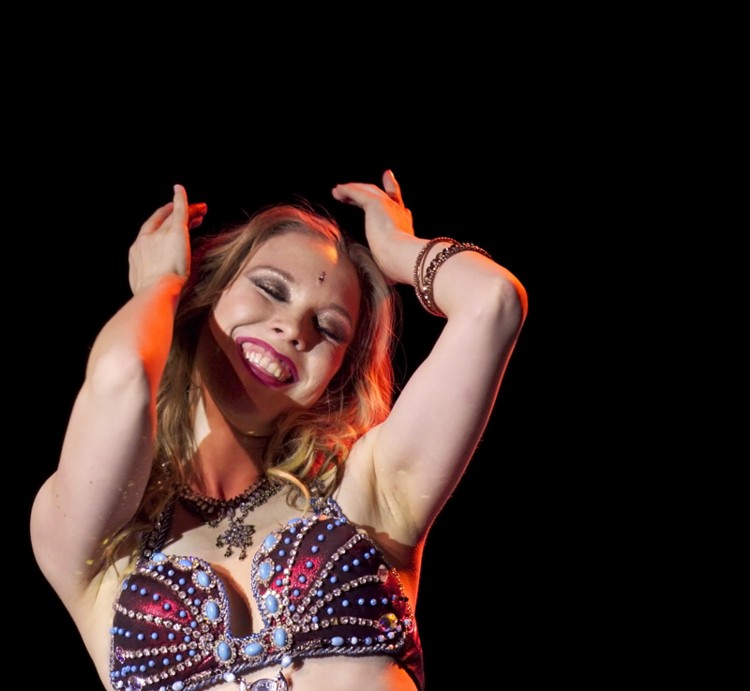