When you want to listen to or see some powerful rock music, Band of Skulls are your guys. The British trio – all in black – were at the Neptune on Monday and brought their exquisite blues thump to punch you all over. Band of Skulls released their second album last year, Sweet Sour, an album that is just as awesome as their debut, Baby Darling Doll Face Honey. And that debut was stellar.

The lyrics and sounds of their music searched inside a listener. Seeing this band live is a must – there’s no doubt it’s a live performance, and they’re ace musicians. There was nothing artificial about their live set, which included greats such as “Sweet Sour,” “Bruises,” “Fire,” “Bomb,” “Lay My Head Down,” “Hollywood Bowl” and “I Know What I Am.” All their songs are great. They just are. 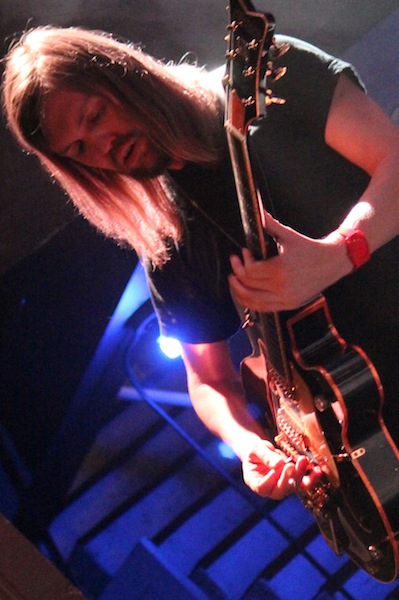 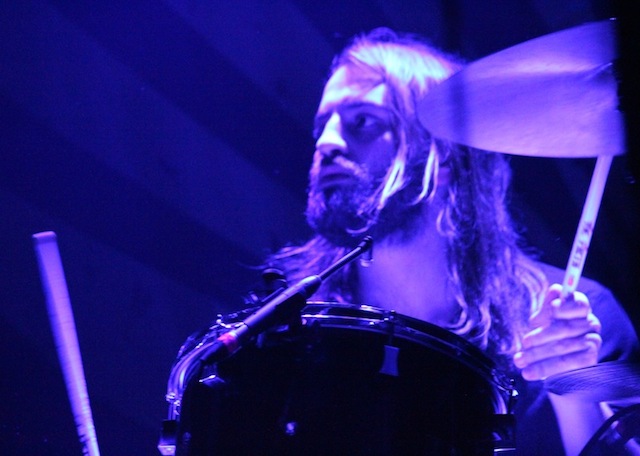 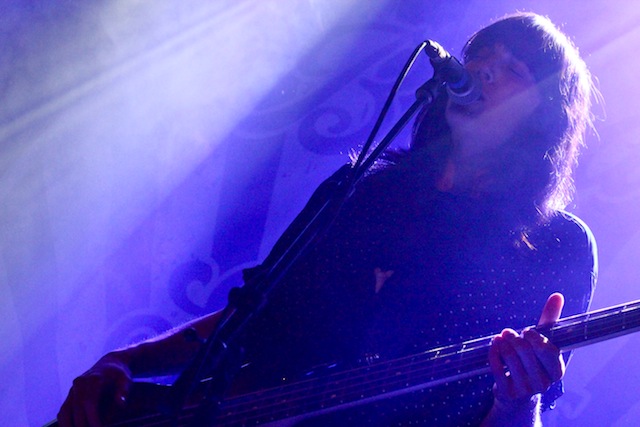 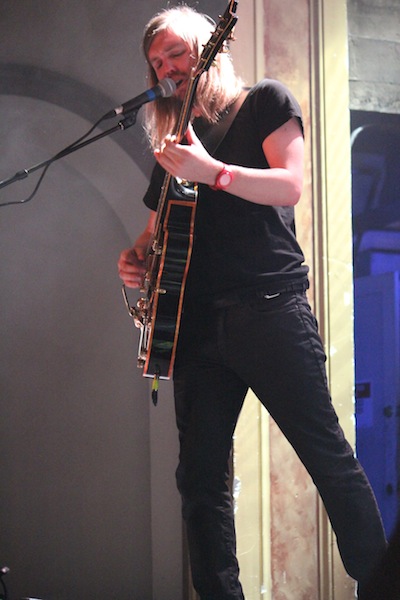 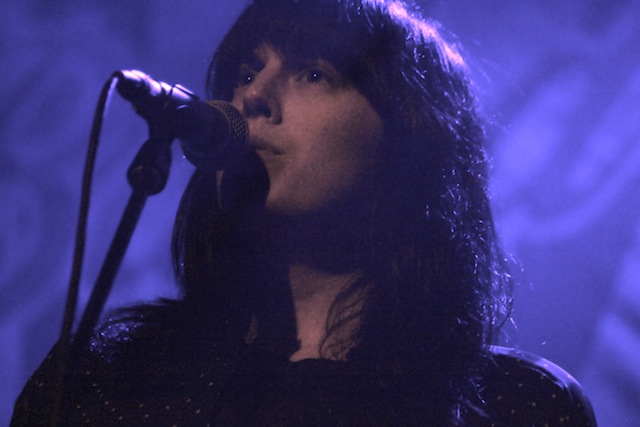 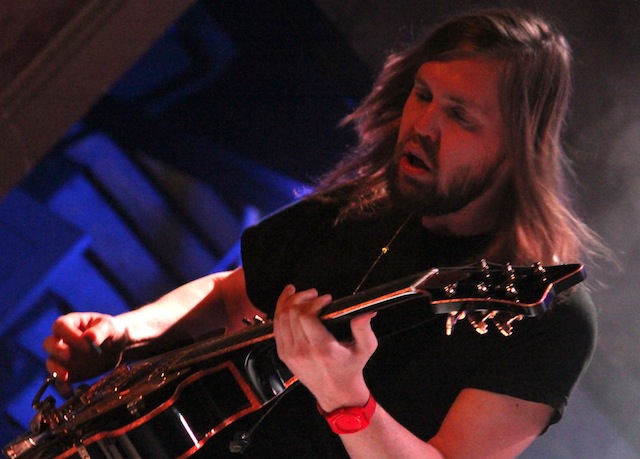 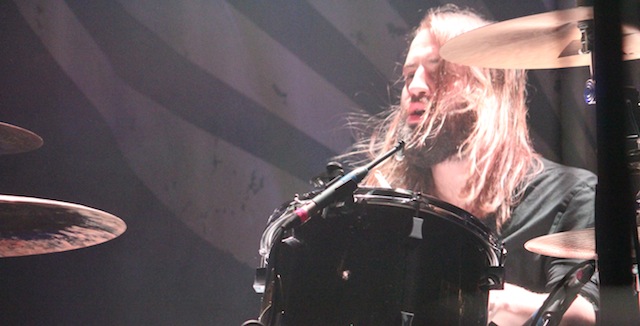 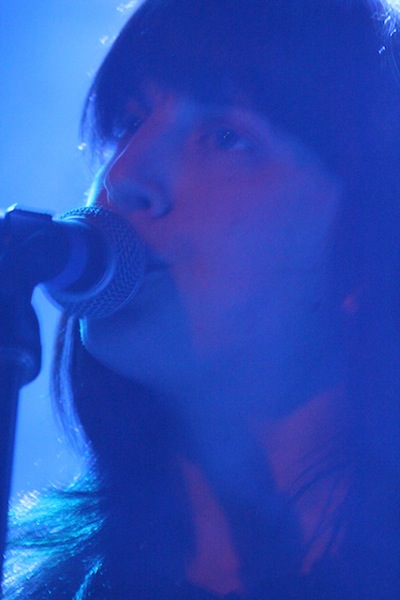 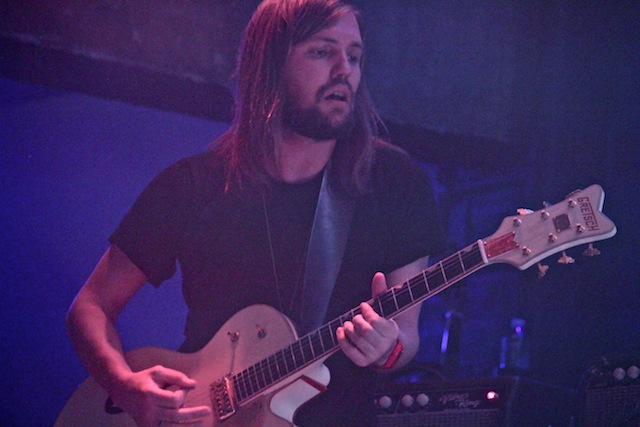 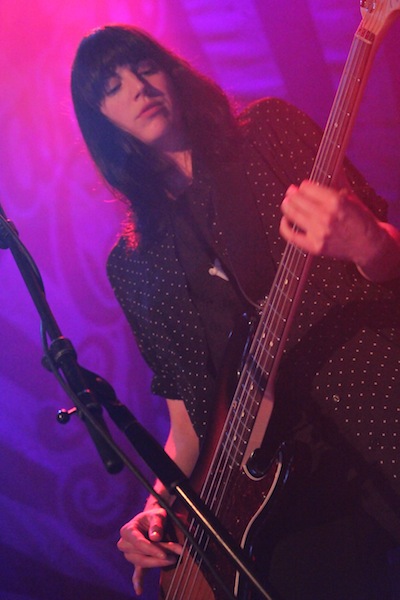 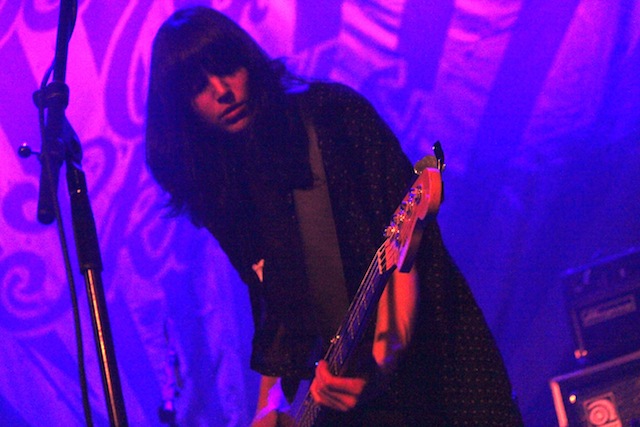 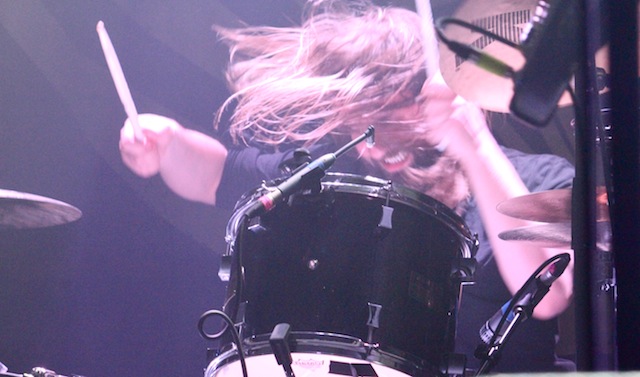 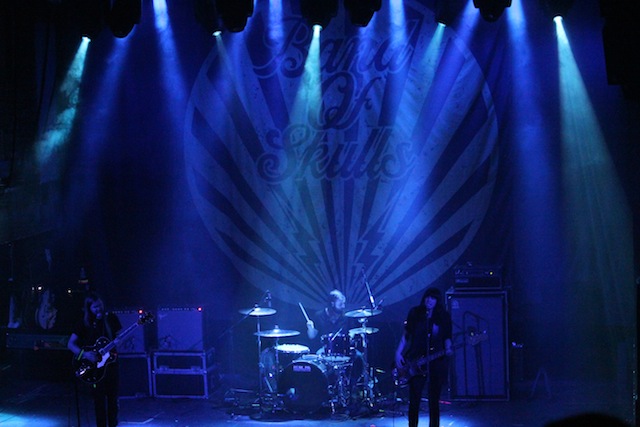 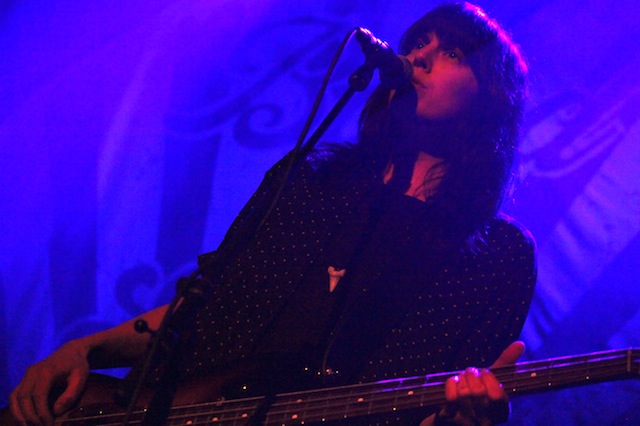 Gallery of Band of Skulls @ the Neptune