I nearly missed Band of Skulls on Friday night. Just one day before the show I found out they had the opening slot for Muse at KeyArena, and I scrambled to see if I could photograph the British trio’s set. I was so very fortunate to get credentials – Band of Skulls is a favorite of mine, one that built a huge presence in my music fandom with their albums, Baby Darling Doll Face Honey and Sweet Sour, and the other two times I saw them in Seattle. I love Band of Skulls’ driven and expert rock. Songs such as “Death by Diamonds and Pearls,” “Hollywood,” “Bruises,” Sweet Sour,” “You’re Not Pretty But You Got It Goin’ On” were pure yet dirty – I missed “The Devil Takes Care of His Own” while getting my camera out of the venue (rules!). Word is that was super as well. There was also quite a large segment of fellow fans in the audience, who sang along and were into the show. I can’t wait for Band of Skulls to come back to Seattle. 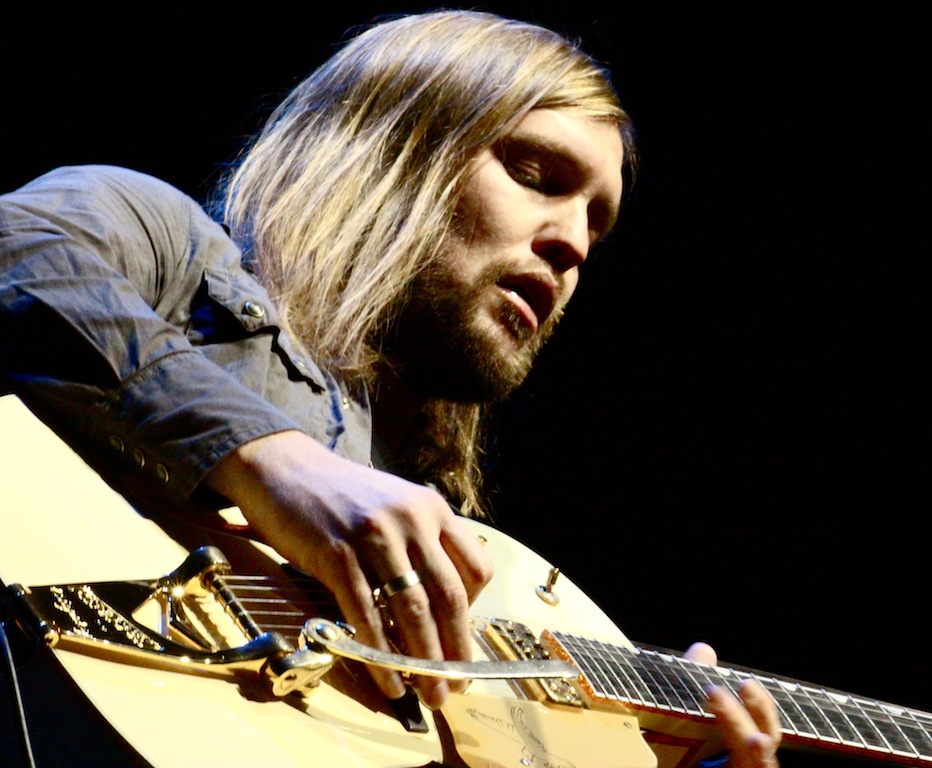 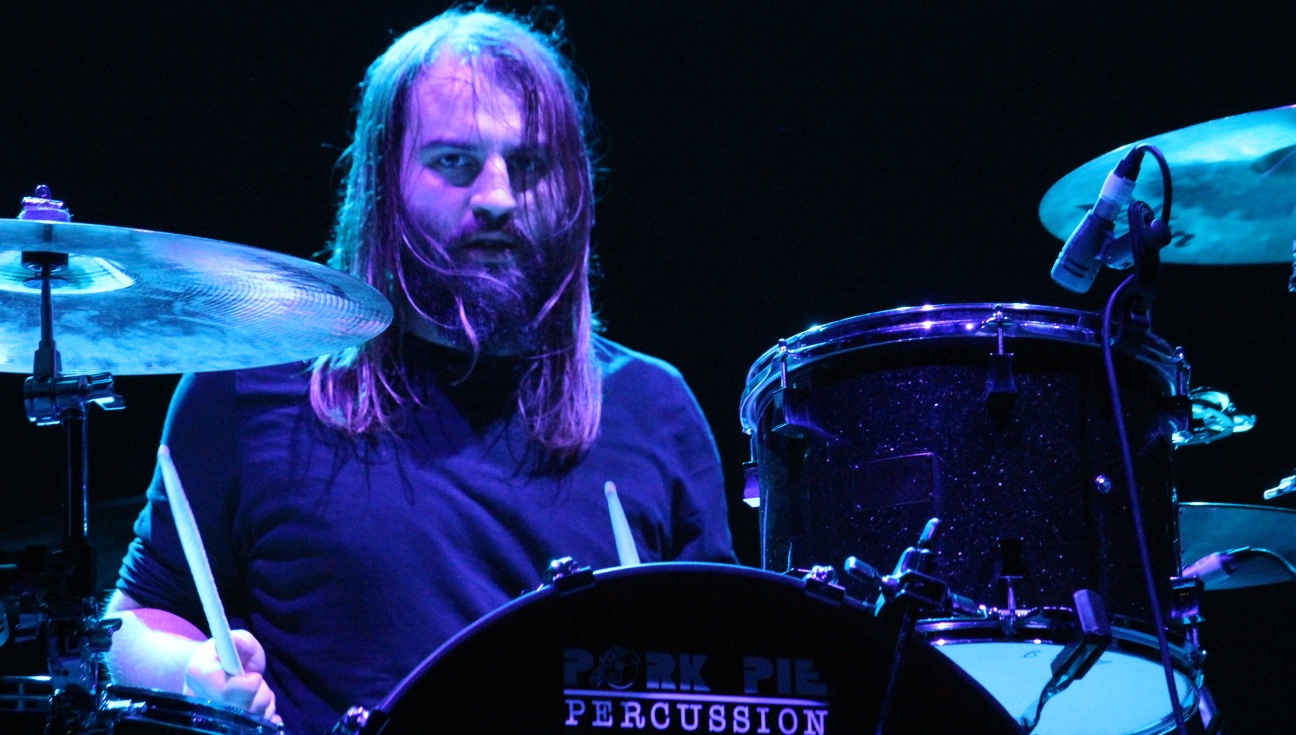 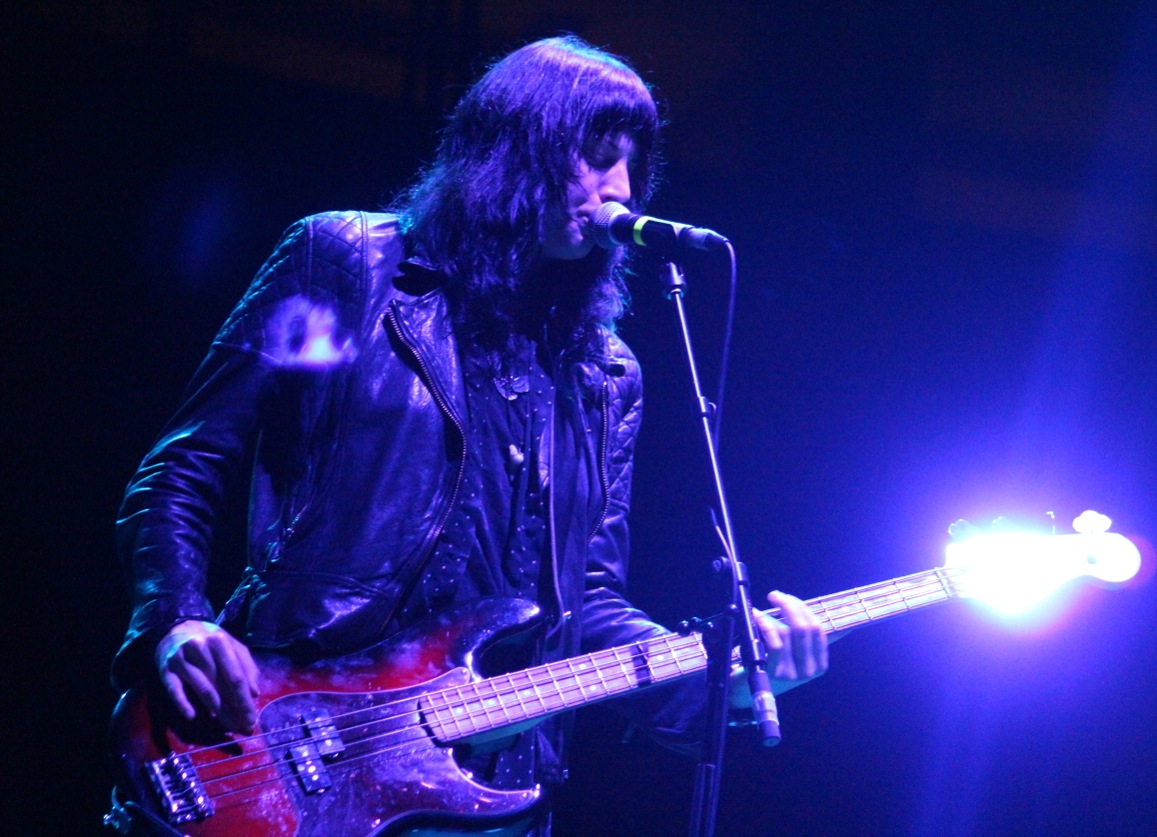 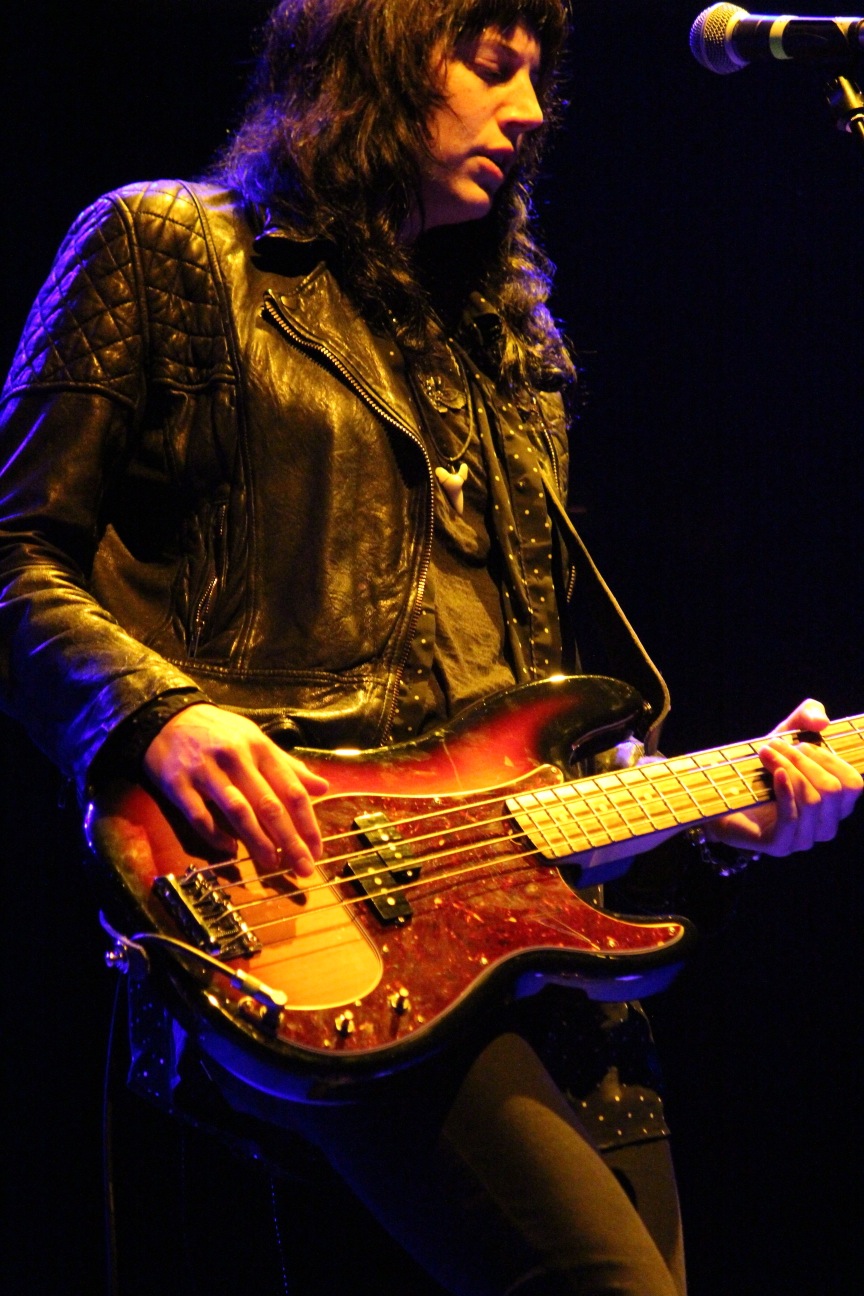 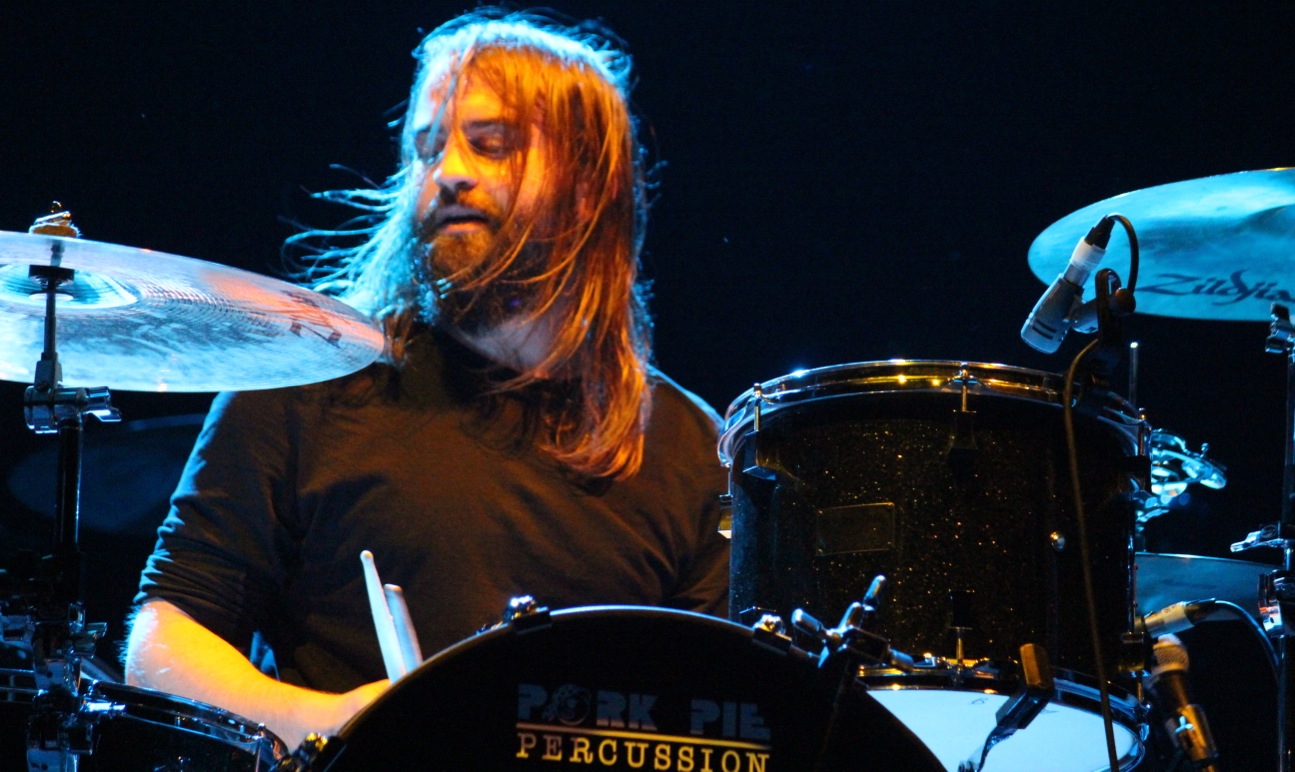 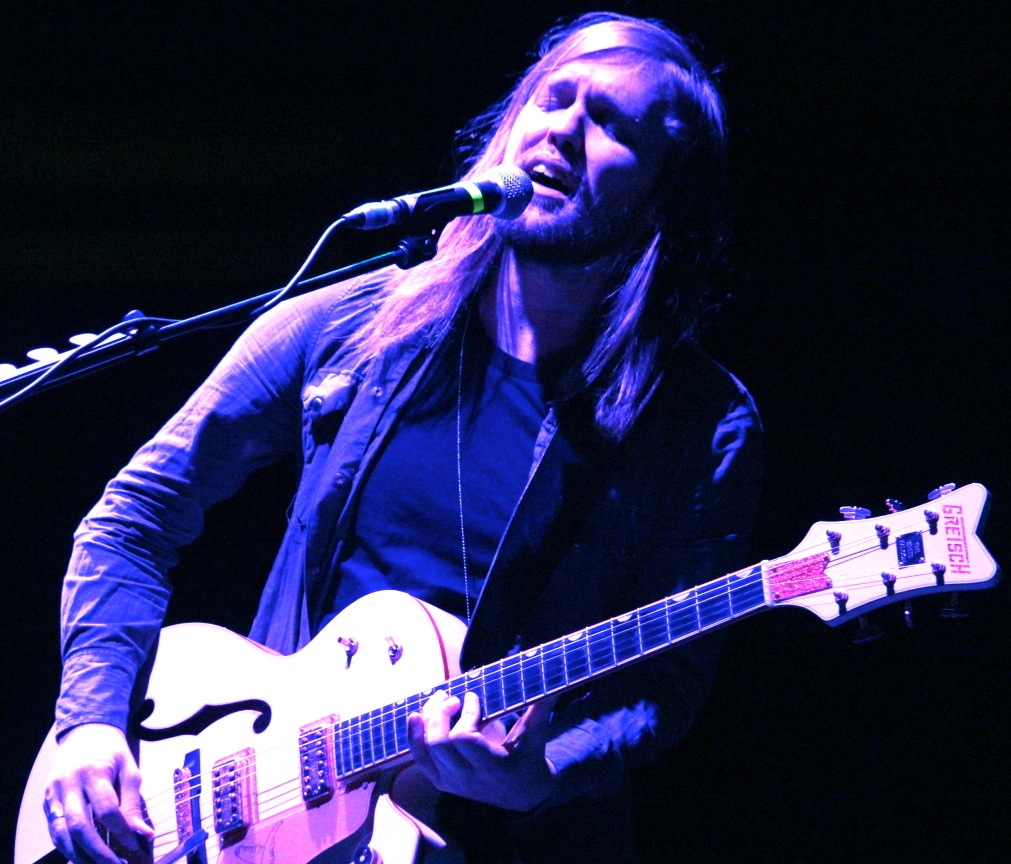 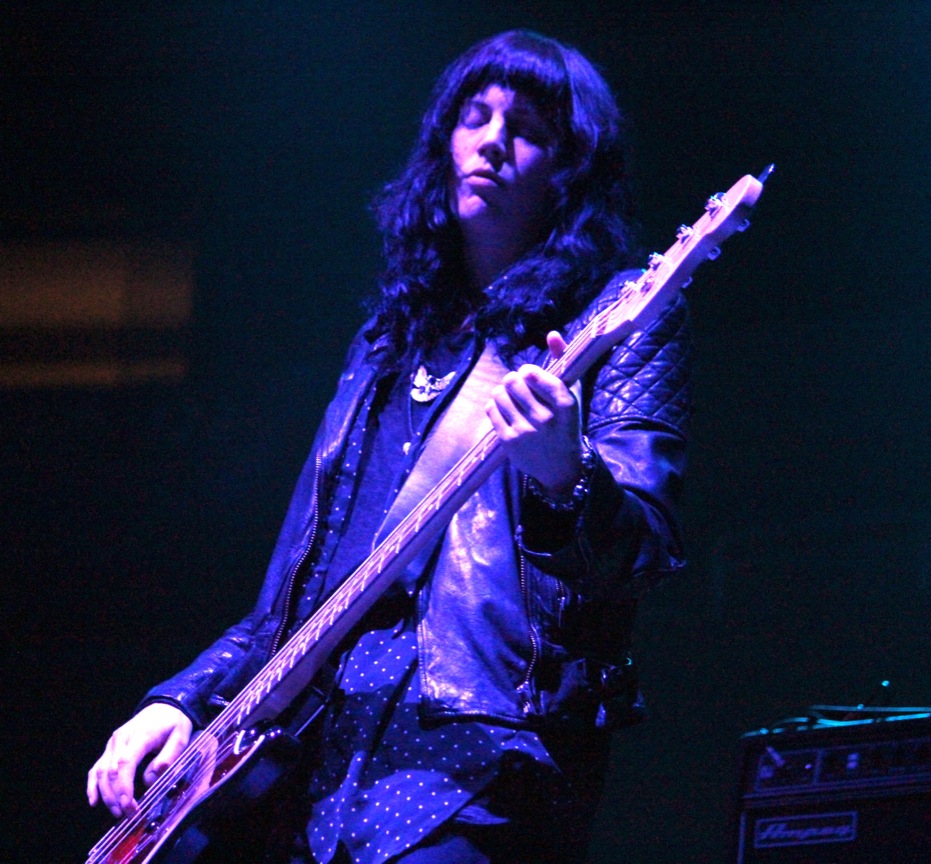 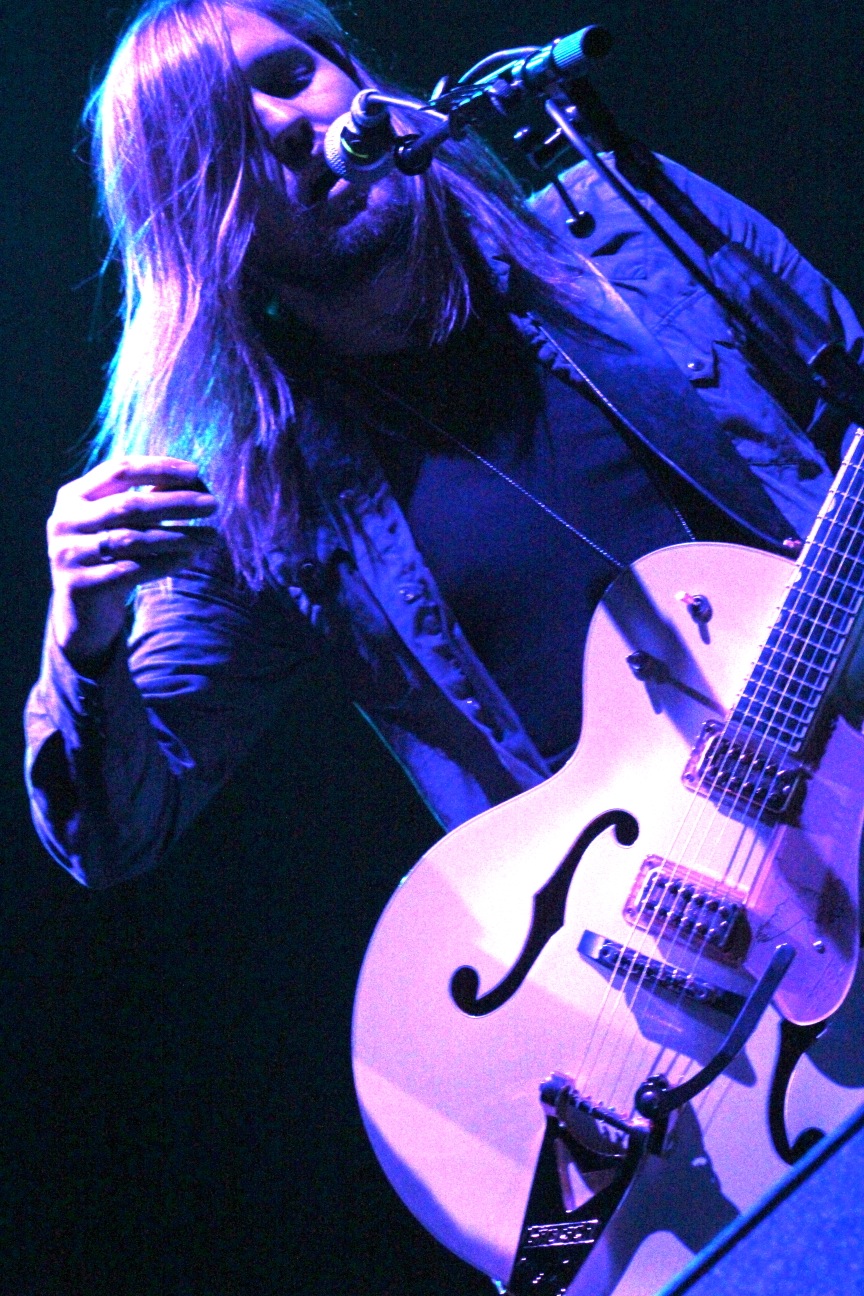 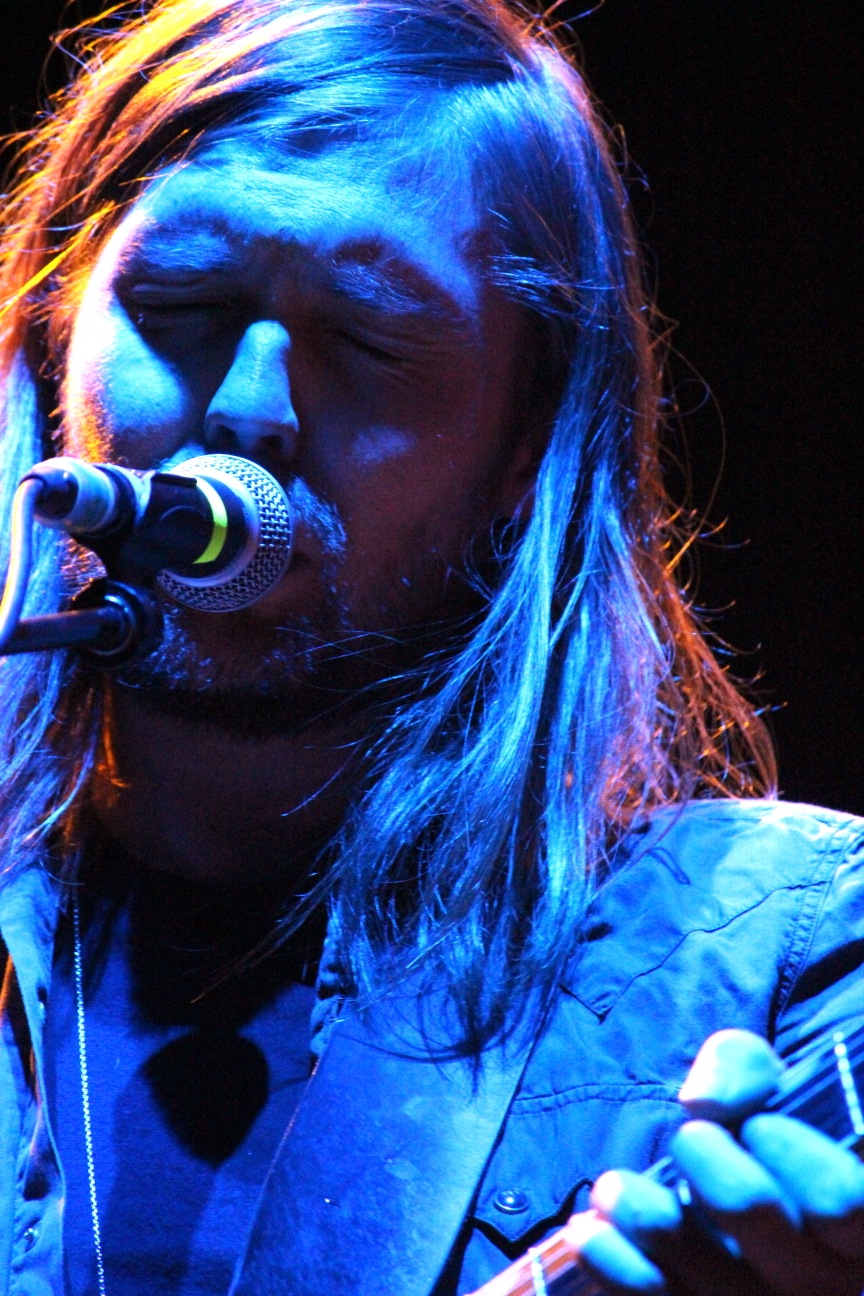 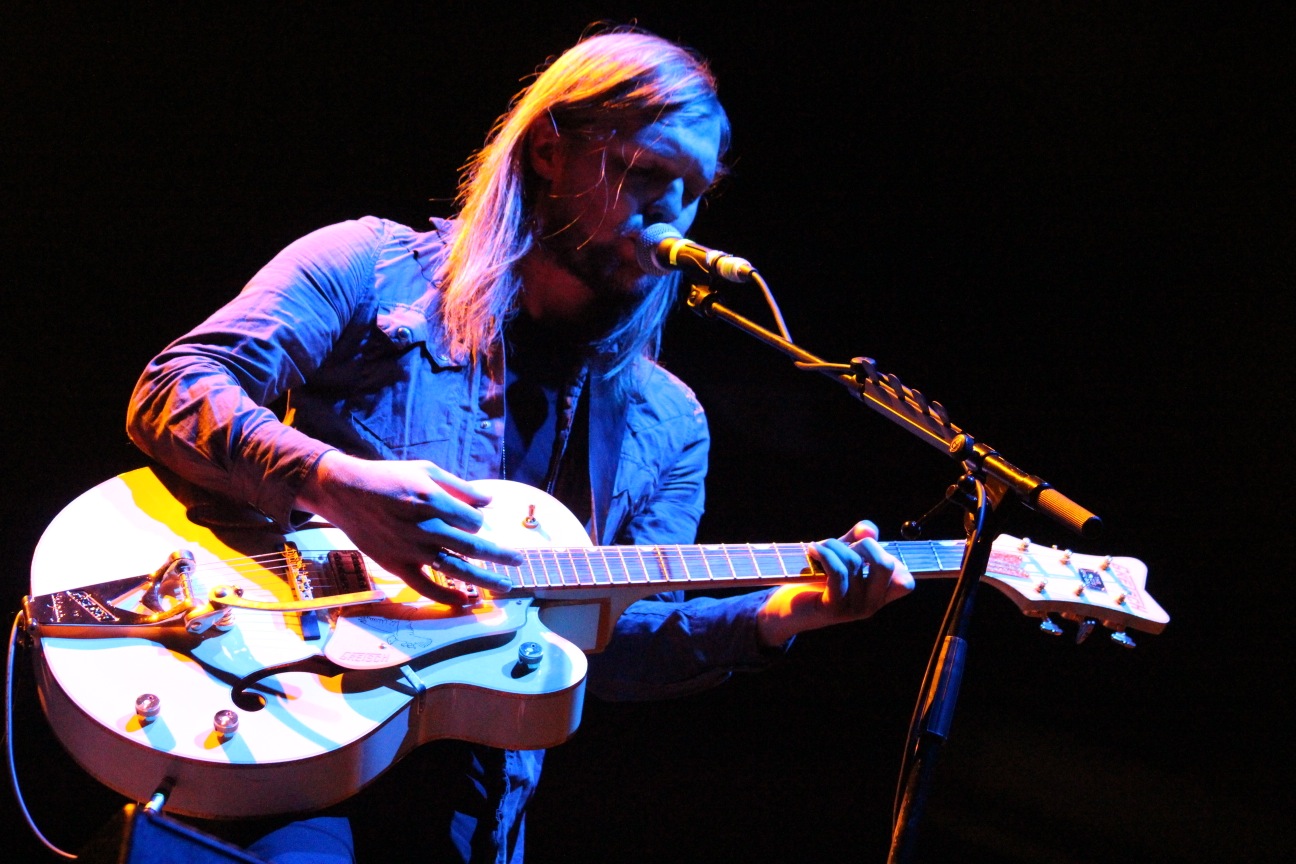 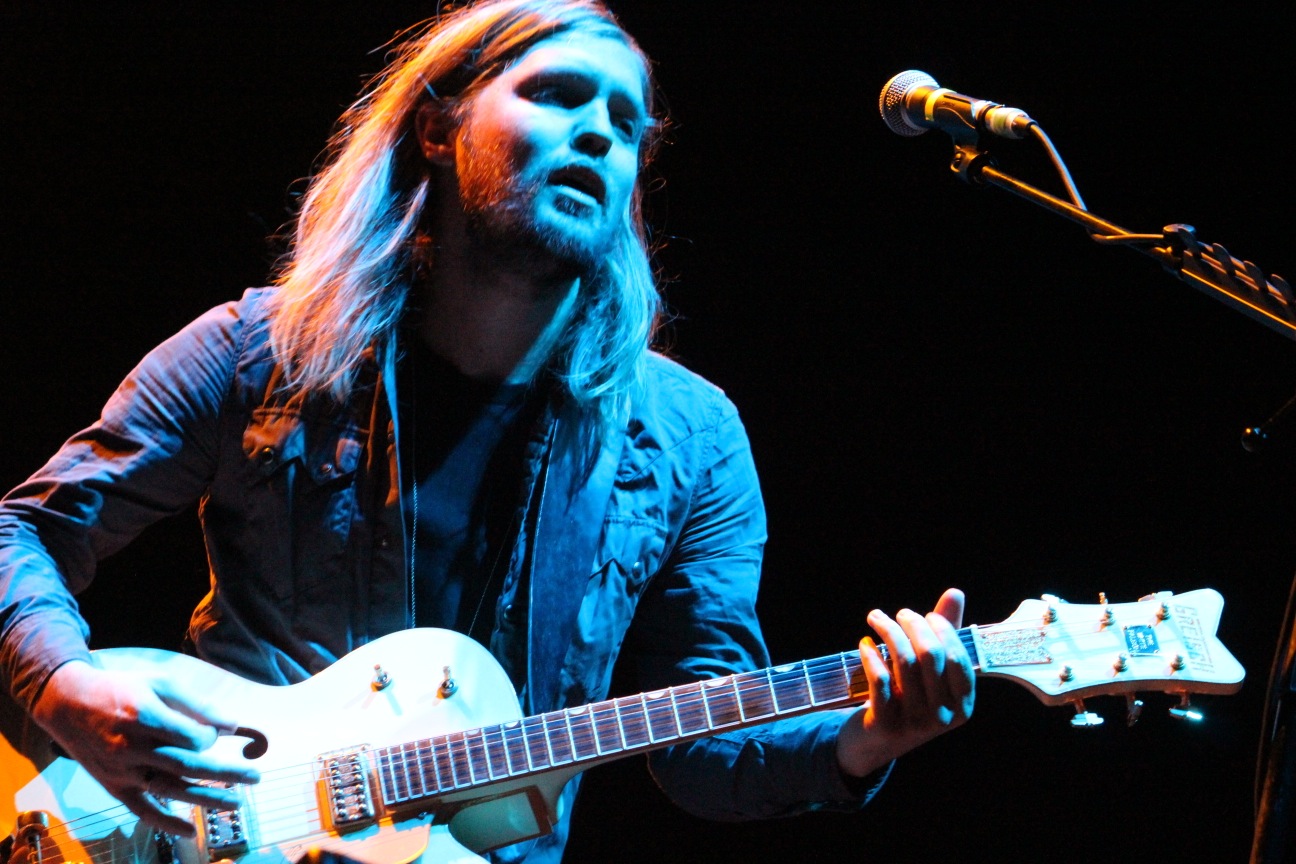 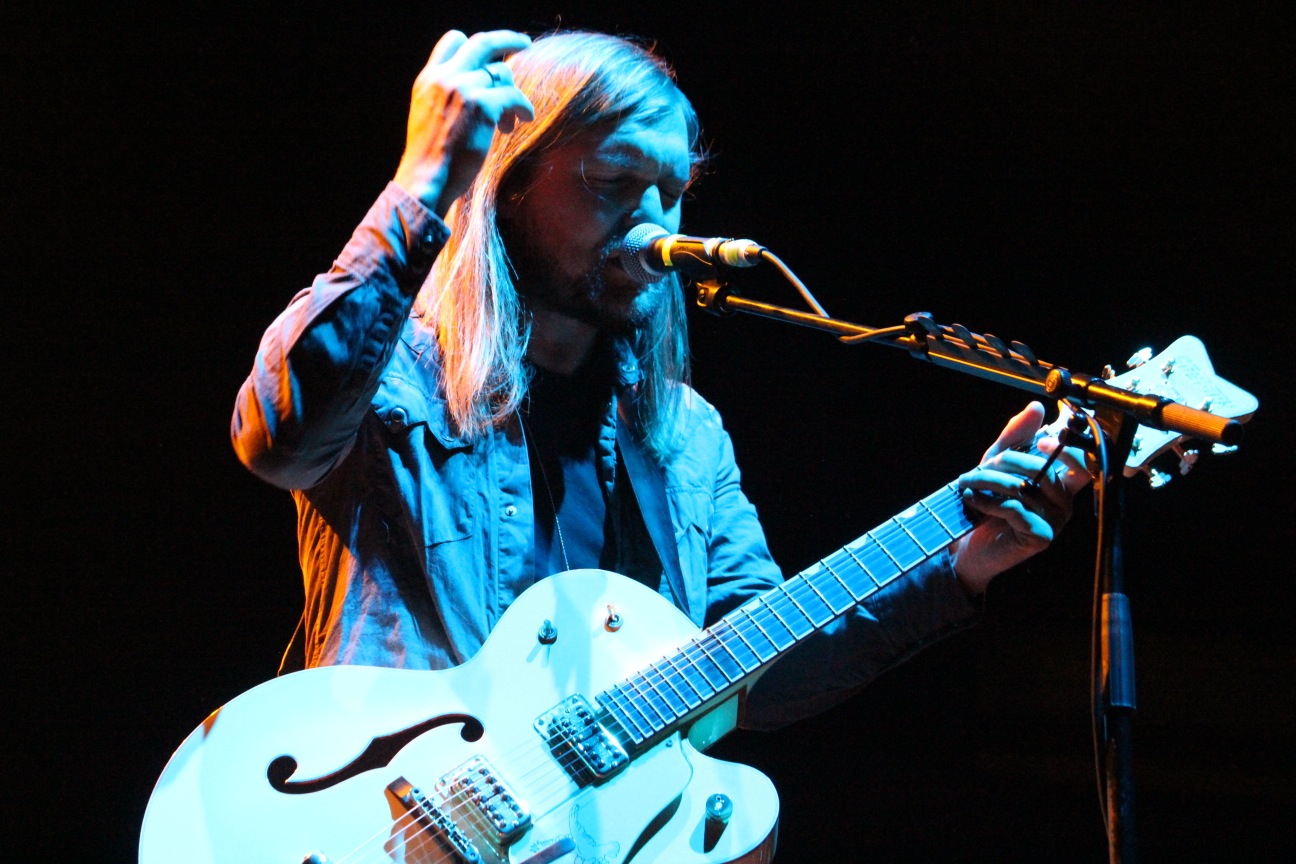 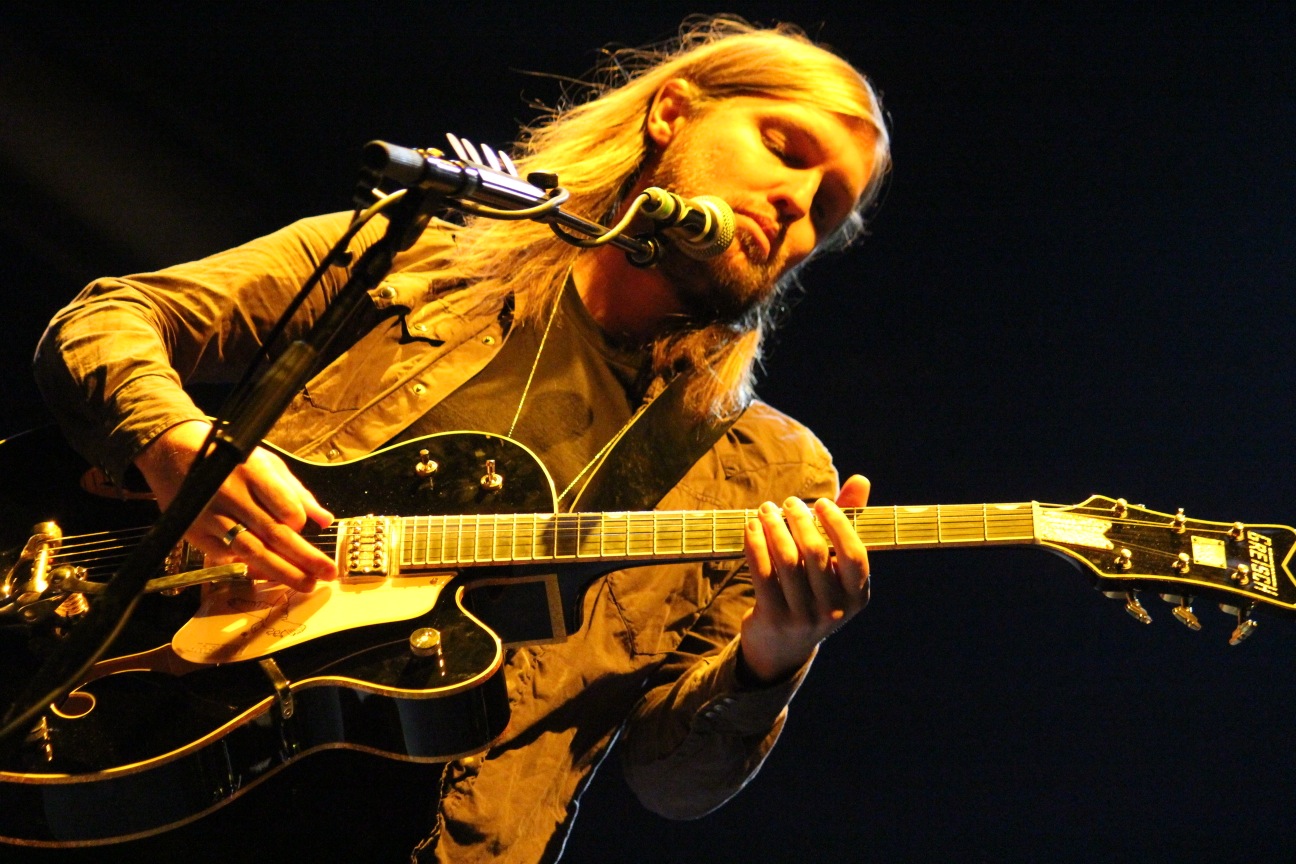 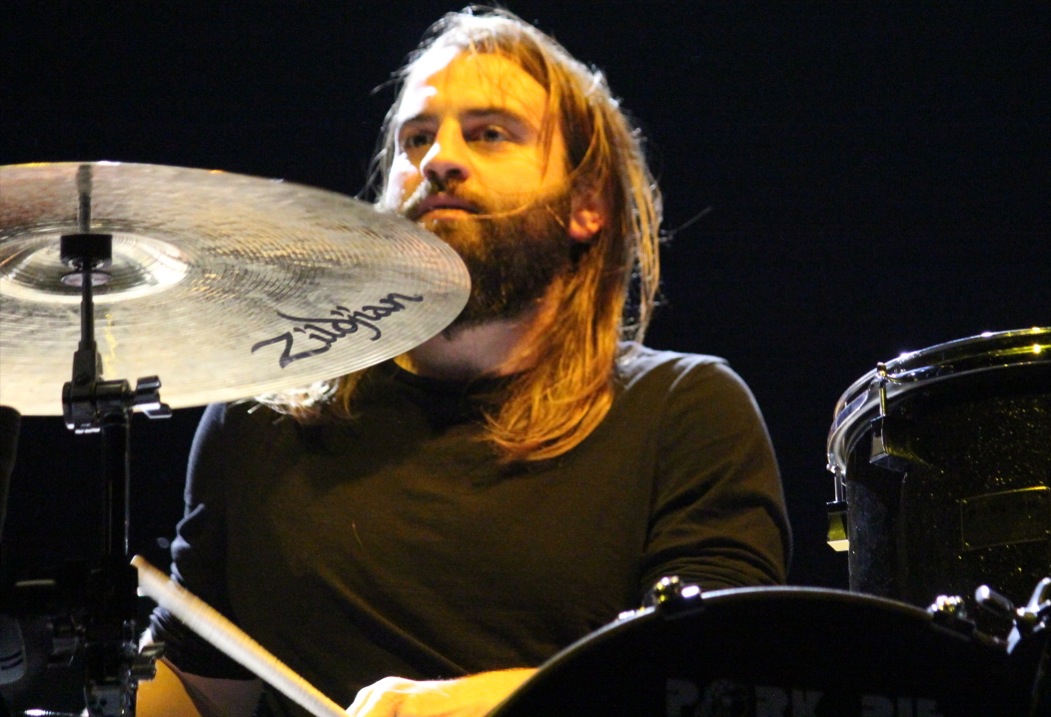 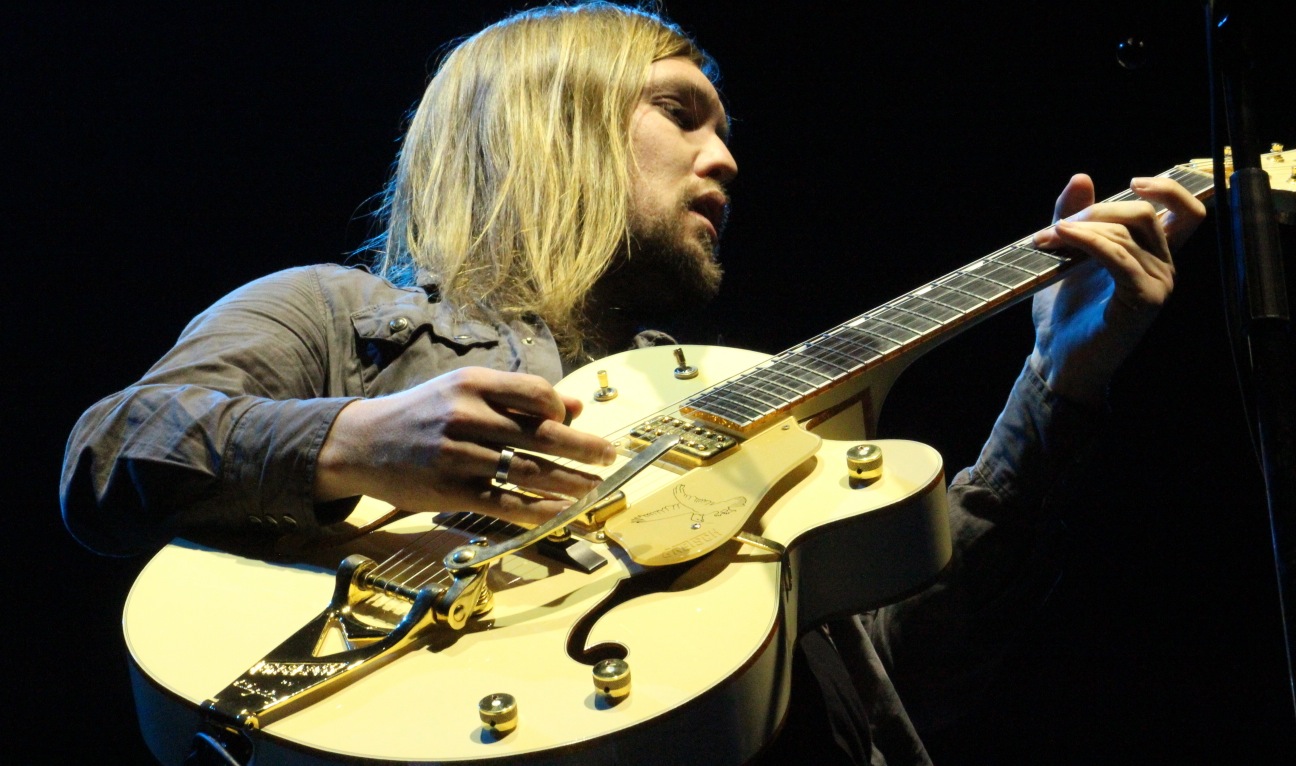 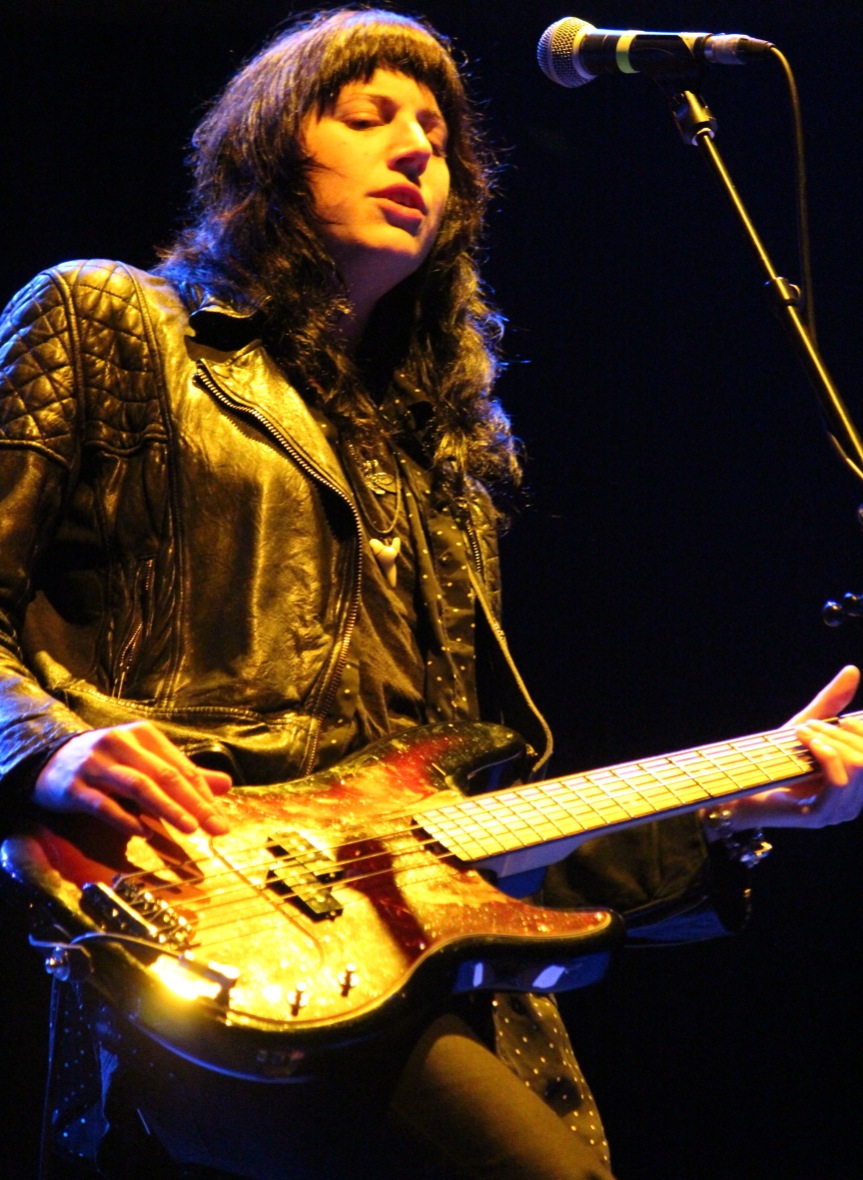 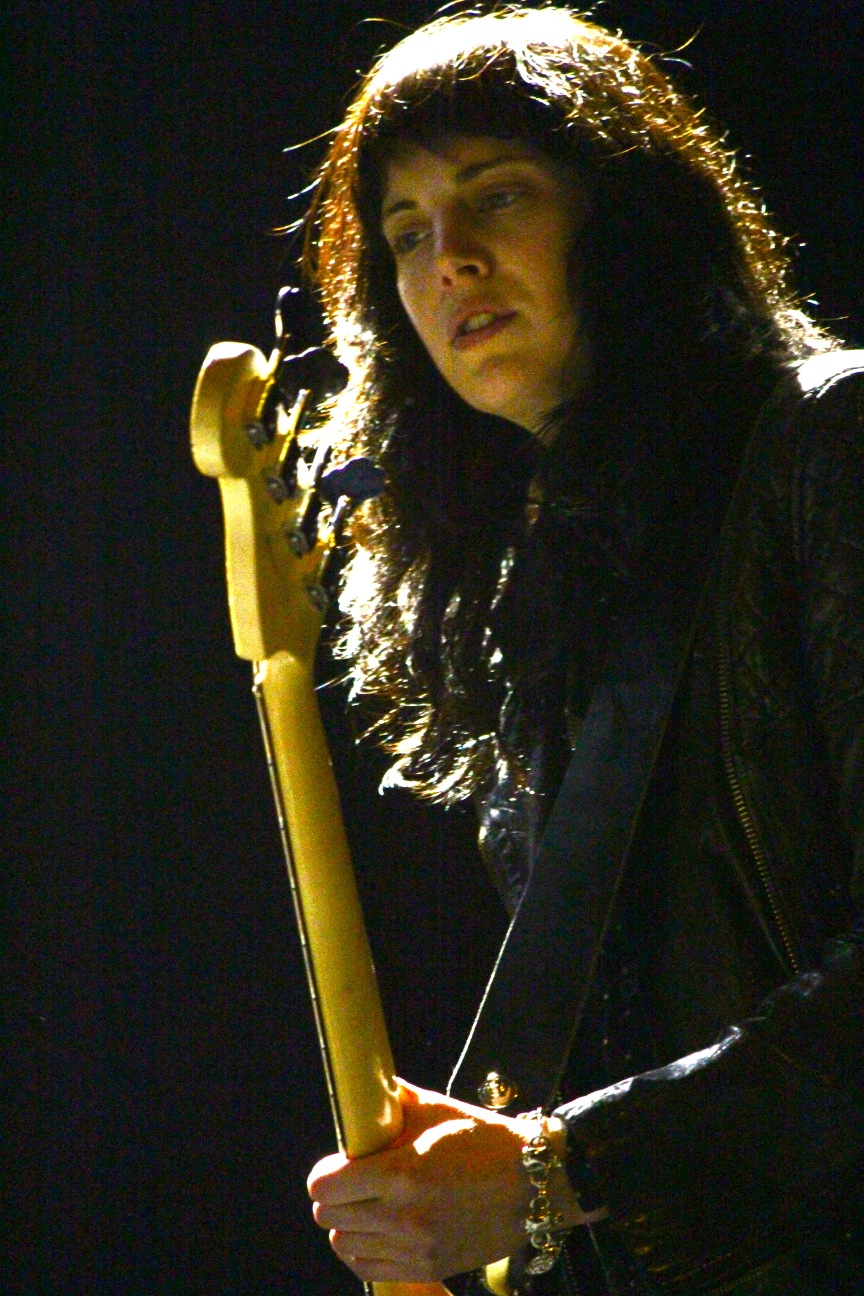 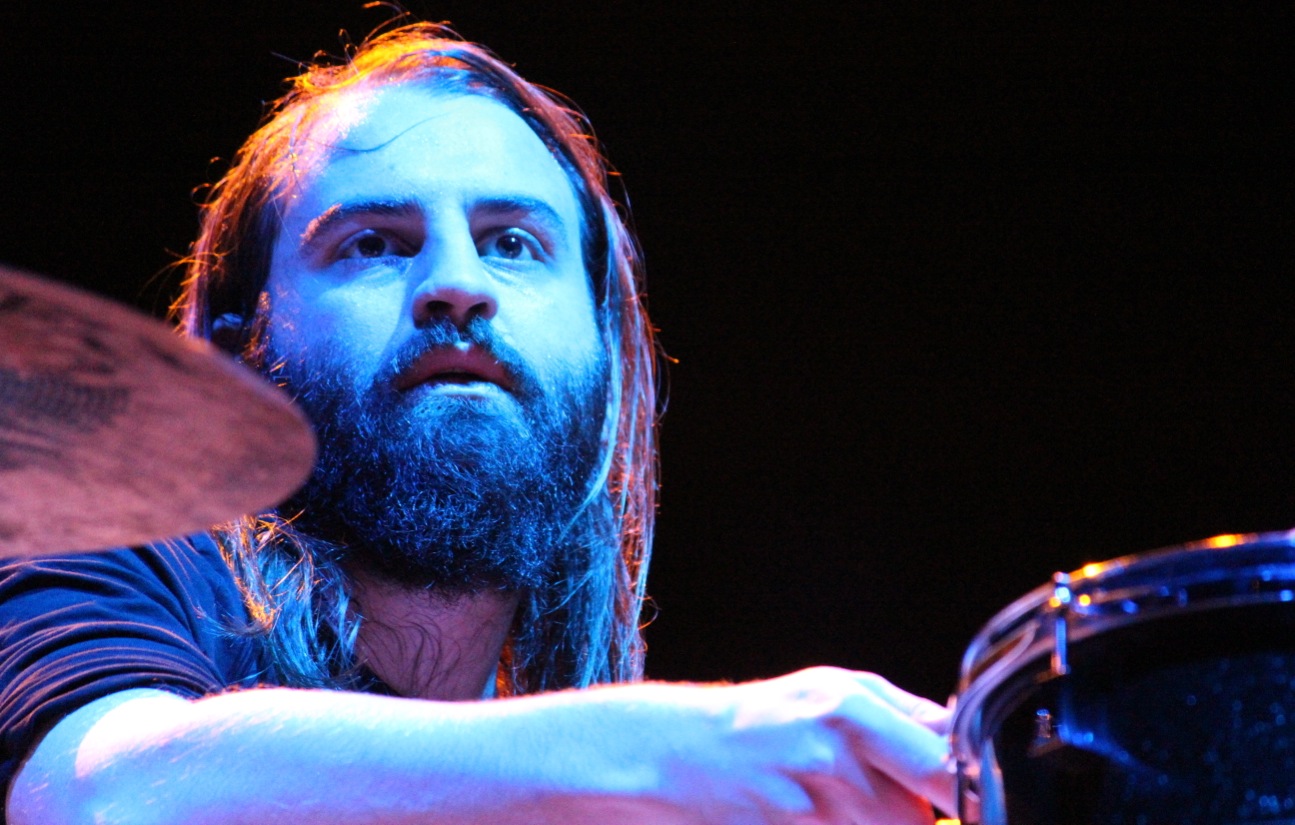 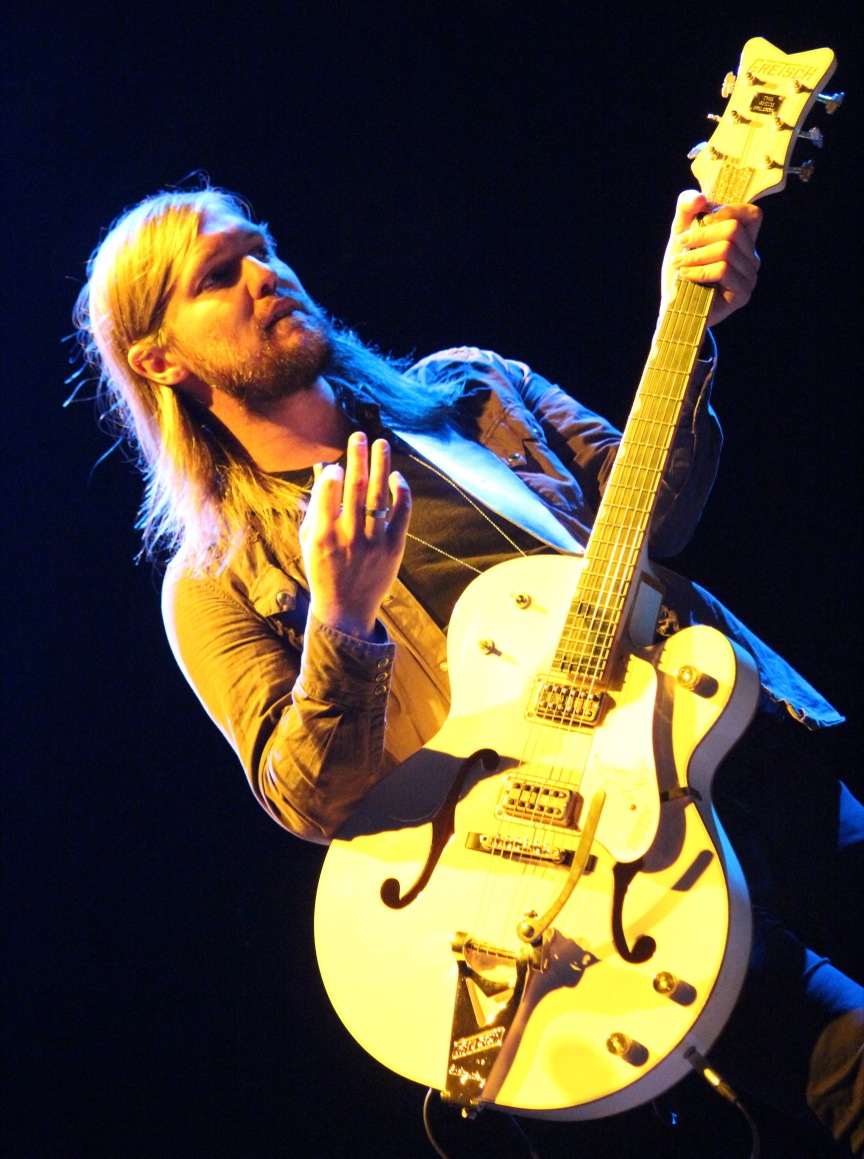 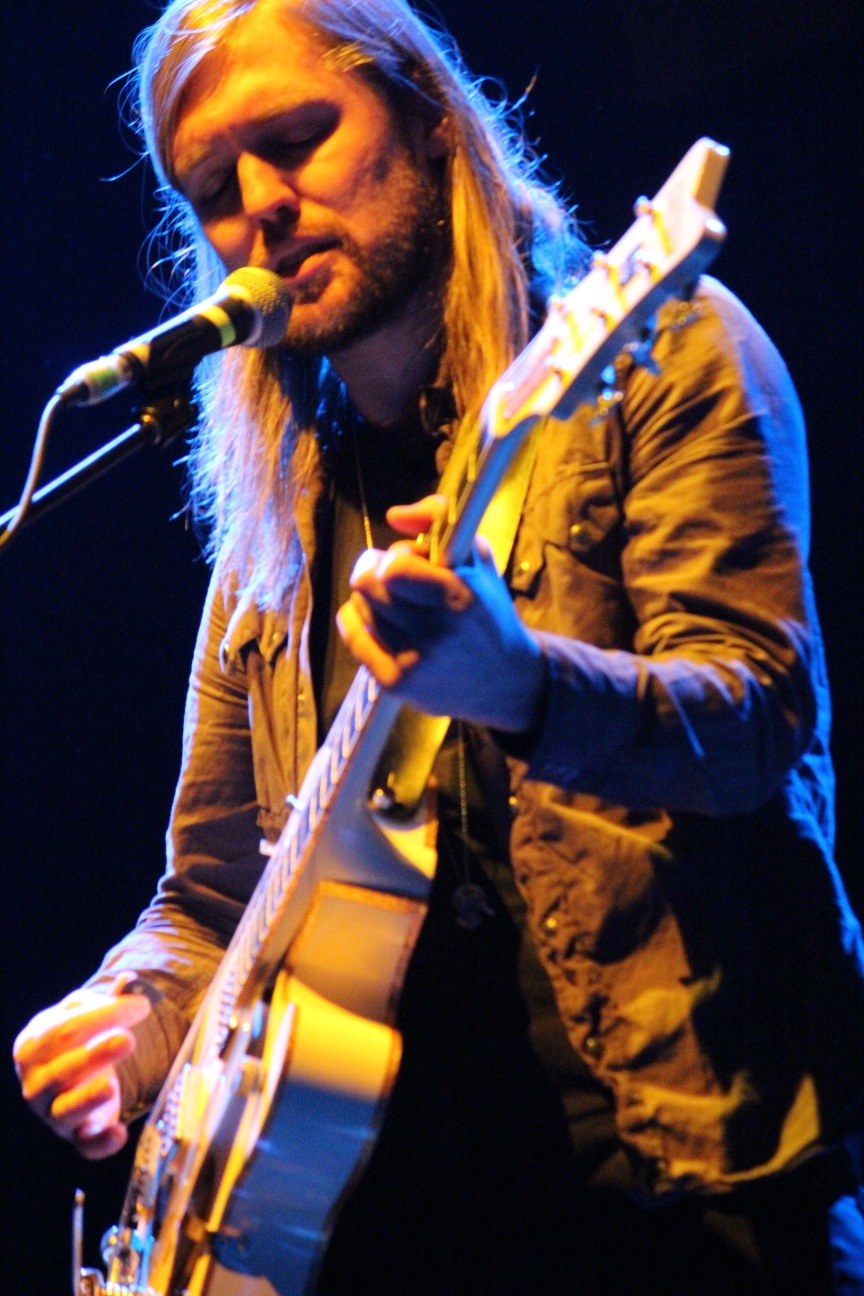 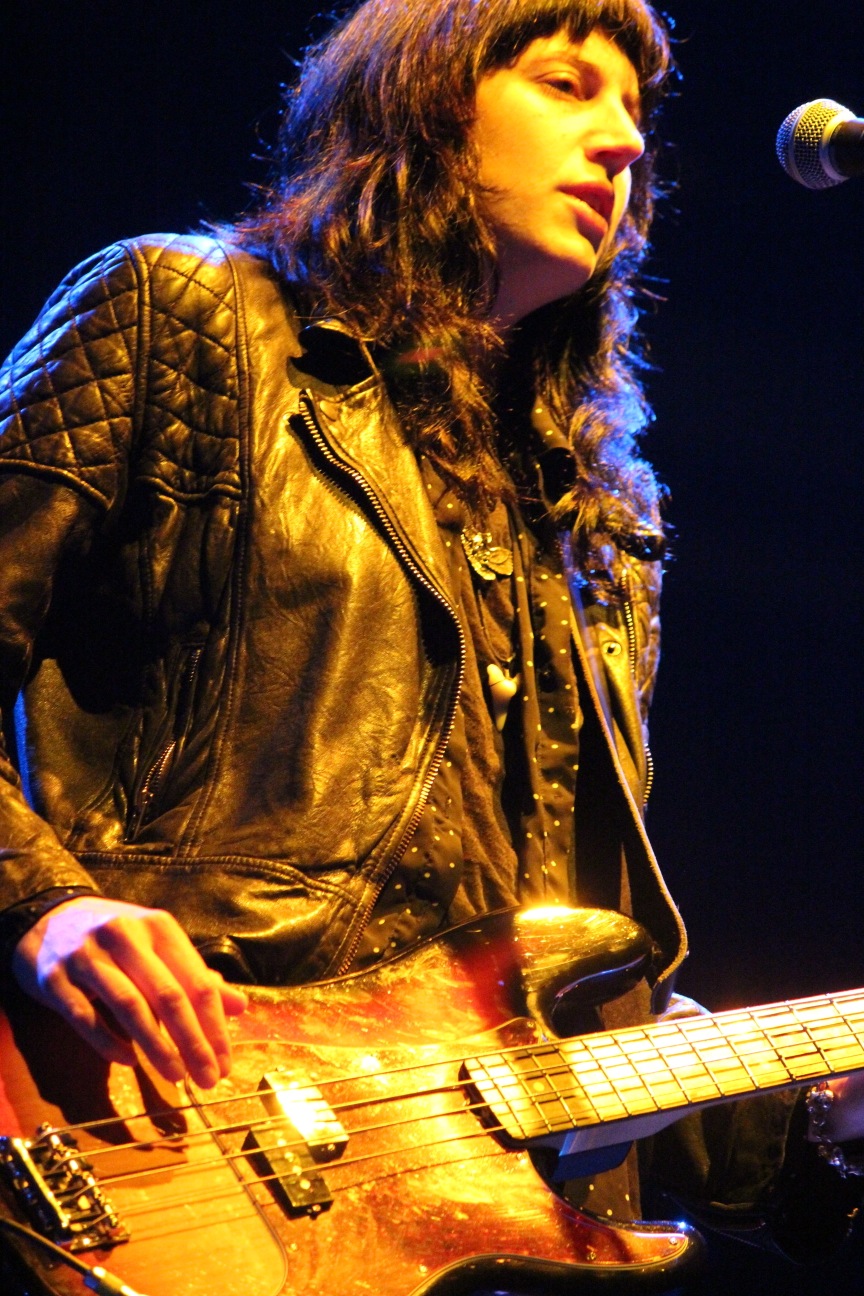 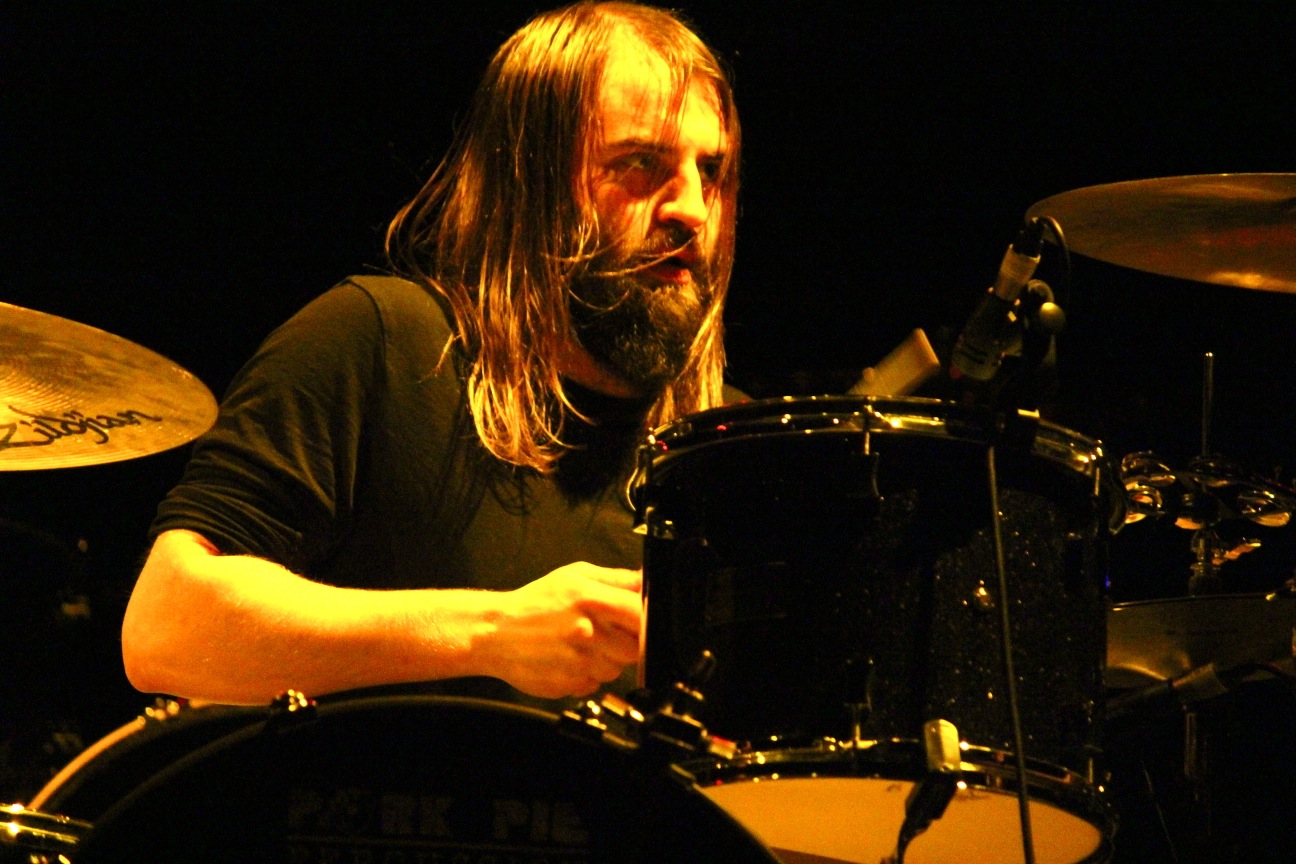 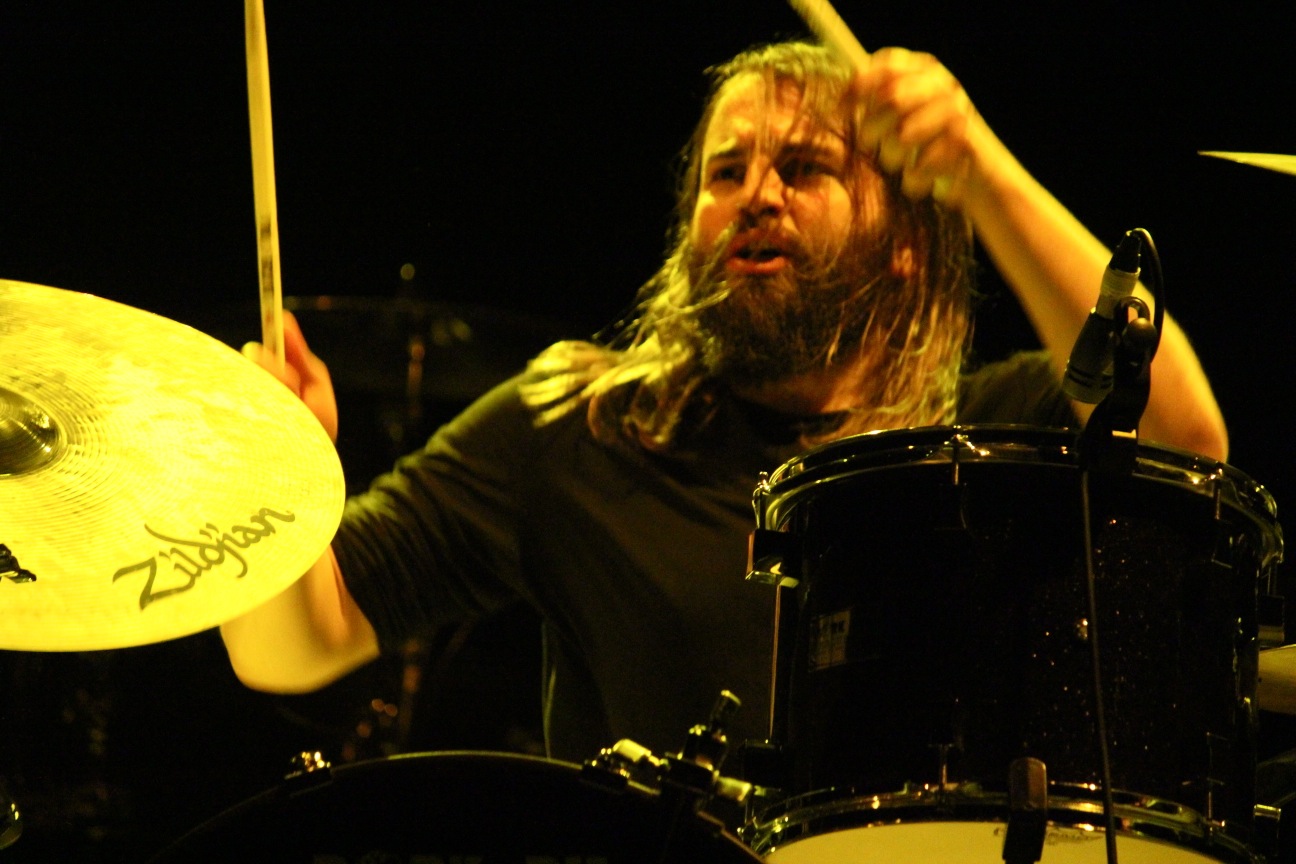 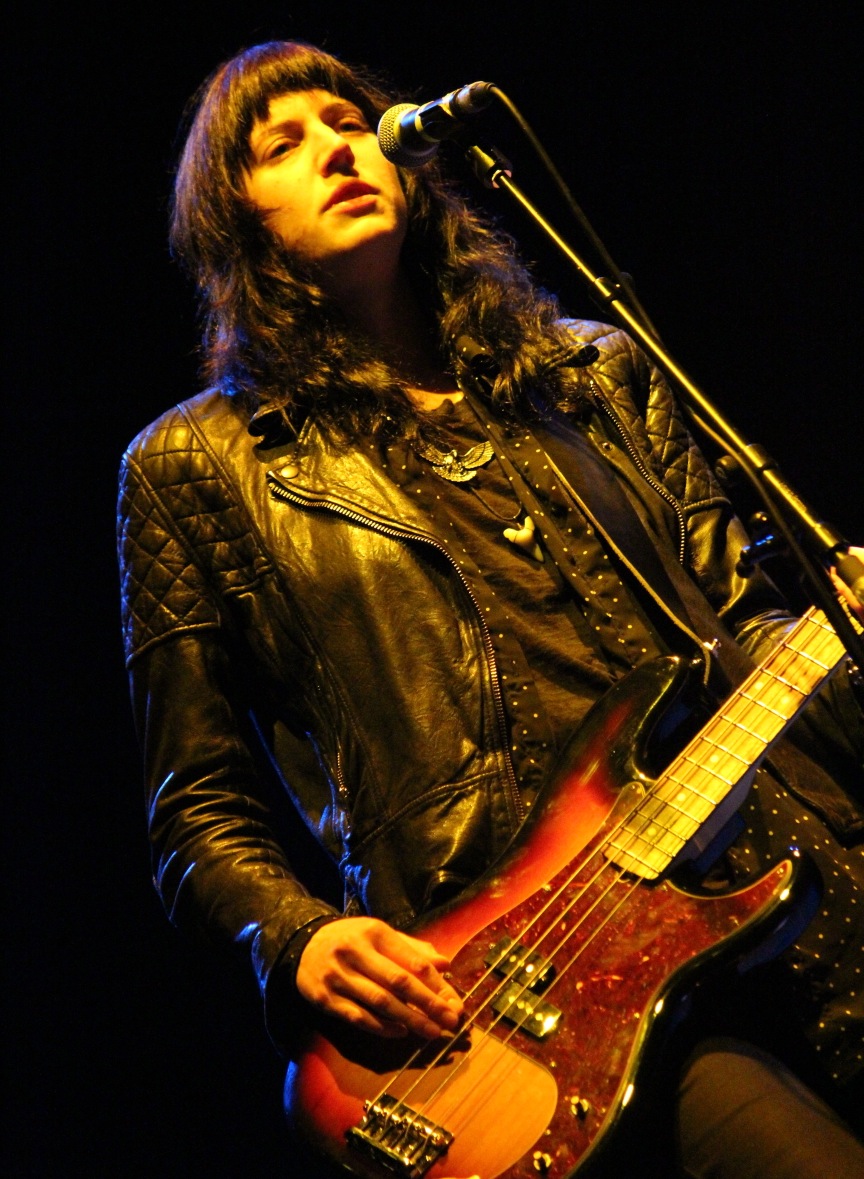 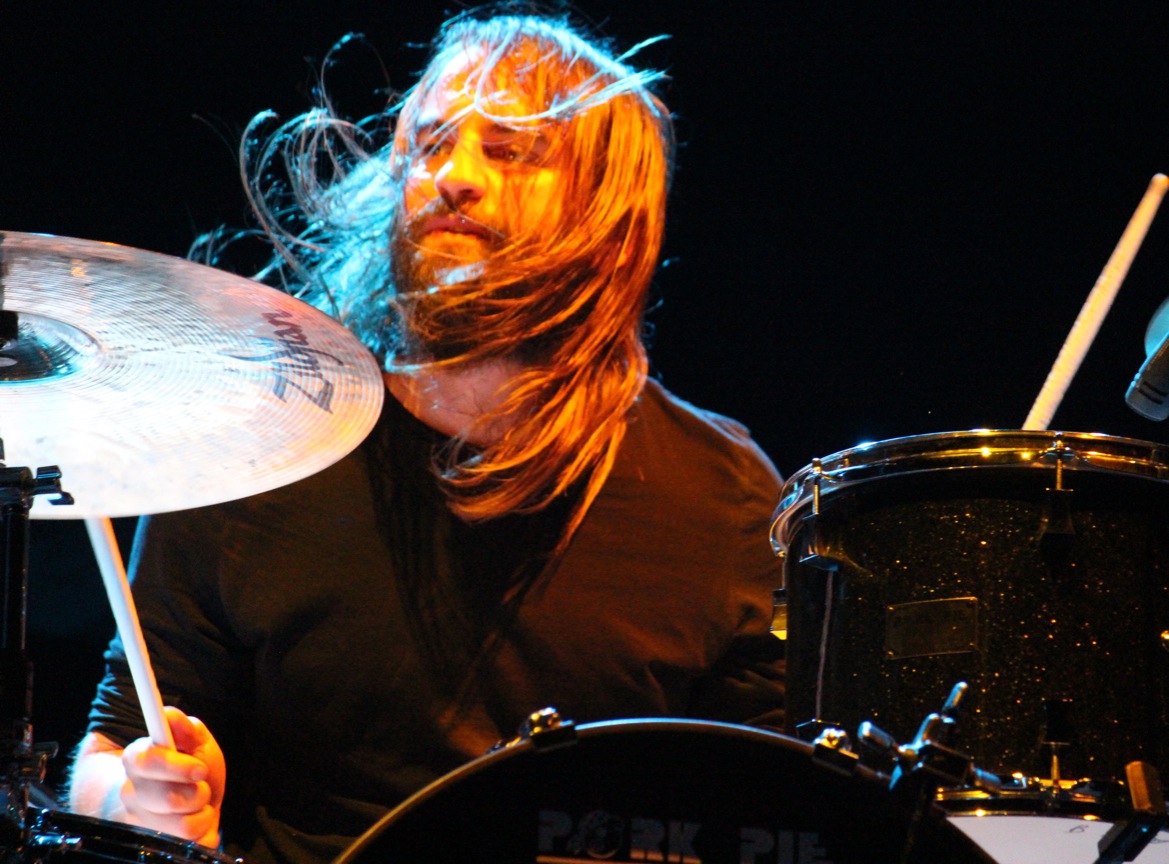 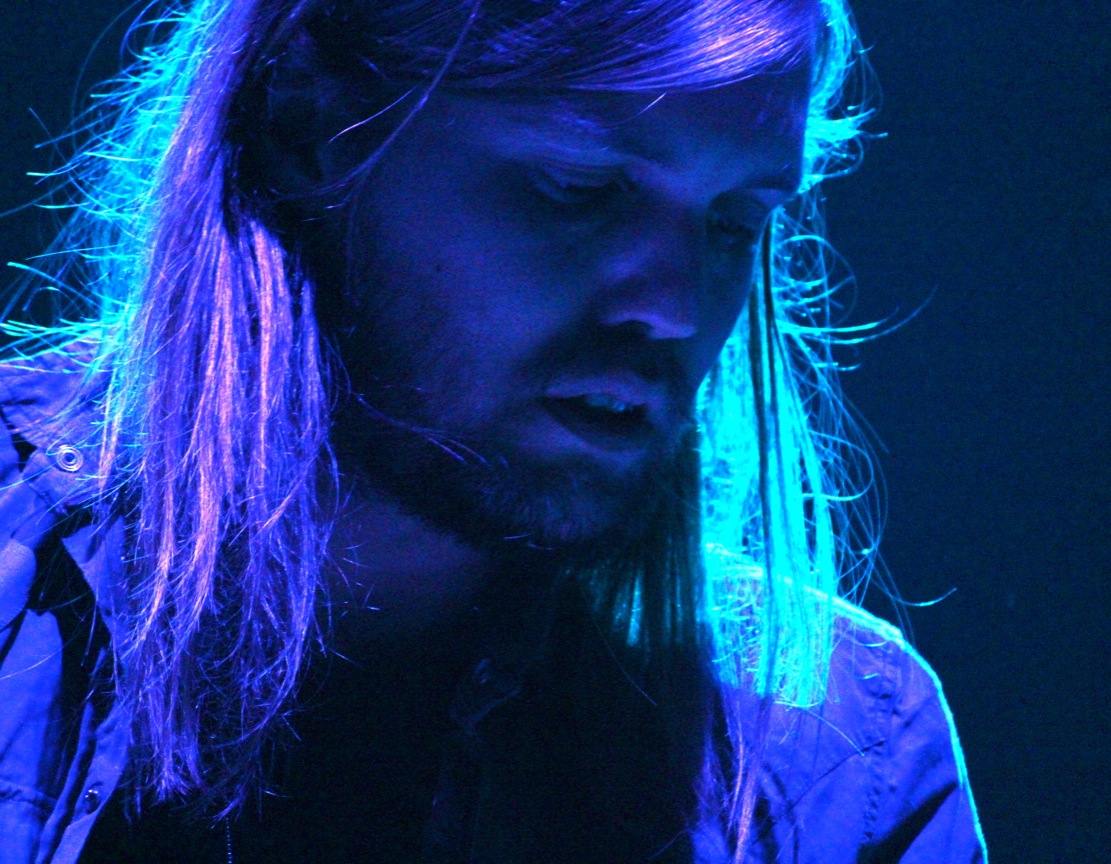 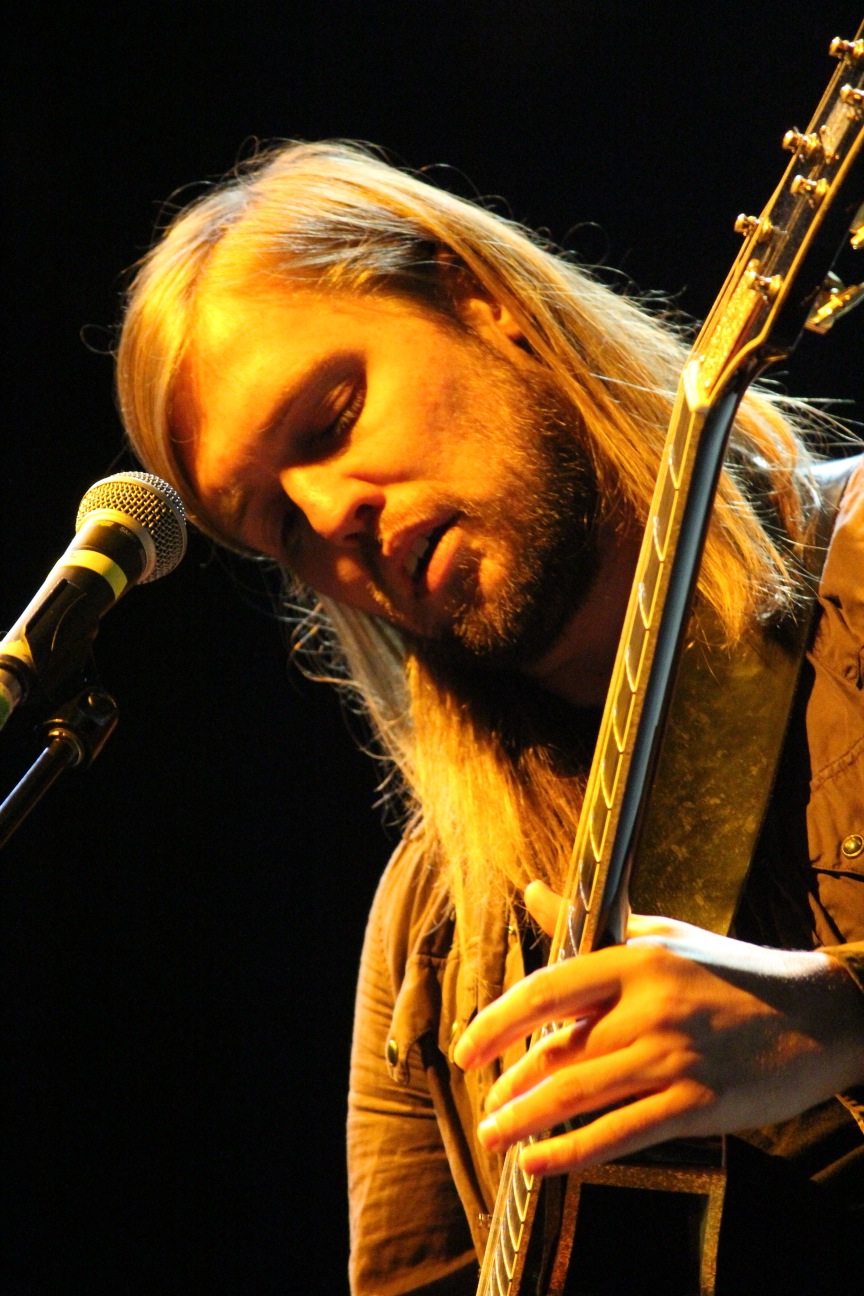 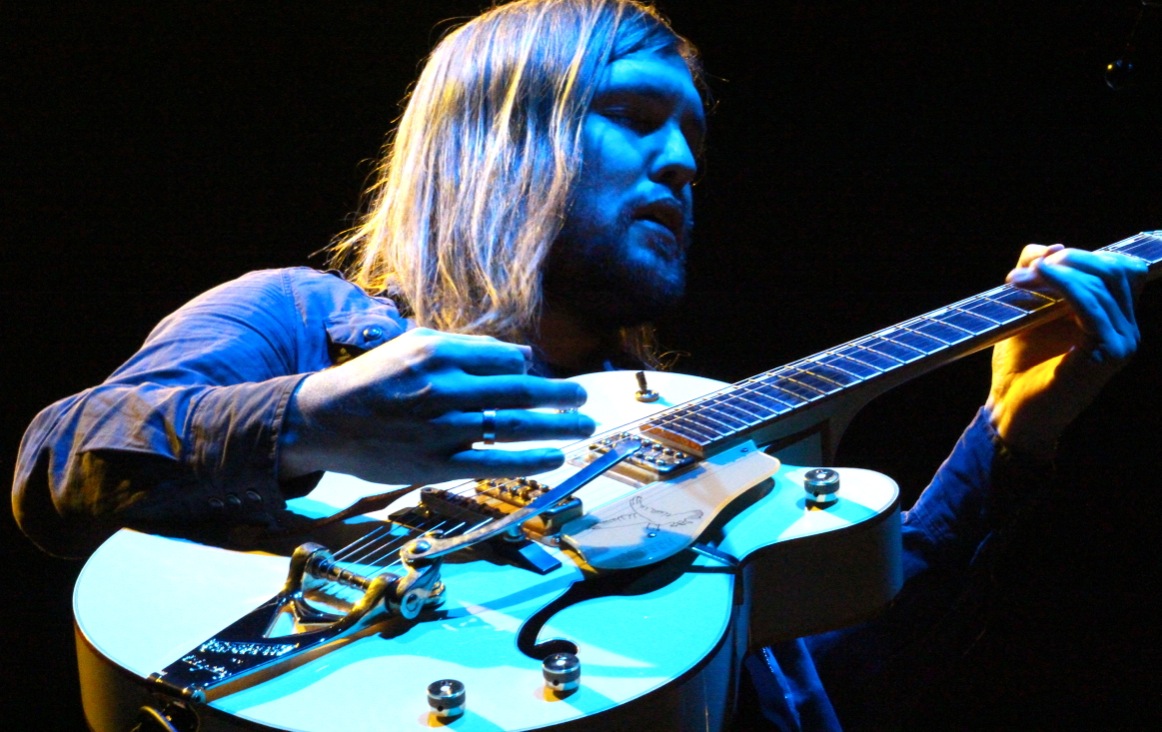