You’ll notice from these Amos Lee photos that this was a really small, private performance. The show took place in the upstairs bar/lounge area of the Triple Door known as the Musicquarium Lounge. The show was also somewhat of a secret performance, and attendees had to send in an email to a certain address, and then wait and hope that they got an email back to confirm that they could come to the show. Lee stood on the small stage, bathed in a dim red light for the performance. He said this show took him back to his early days because it felt more like an open mike than anything else. The audience was full of his true fans. Most of them sang along with songs dating back to his self-titled first album. He played through his discography, grabbing songs off each album leading up to his new upcoming album, Mission Bell, to be released in early 2011. He left with a promise to come back for a “real show” at the end of January! 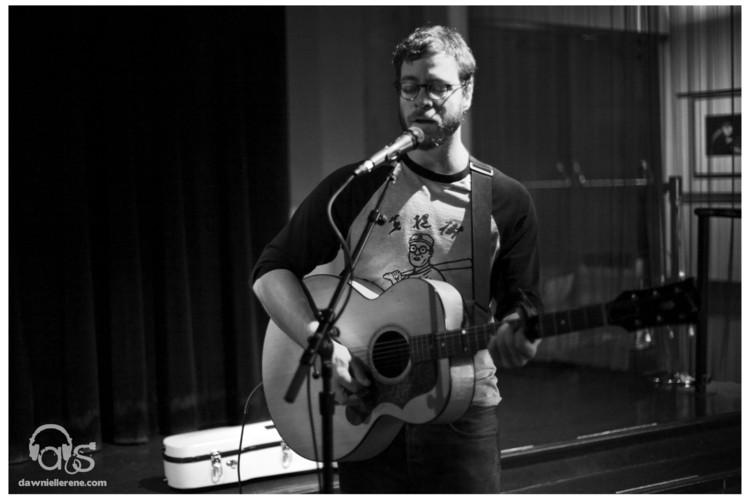 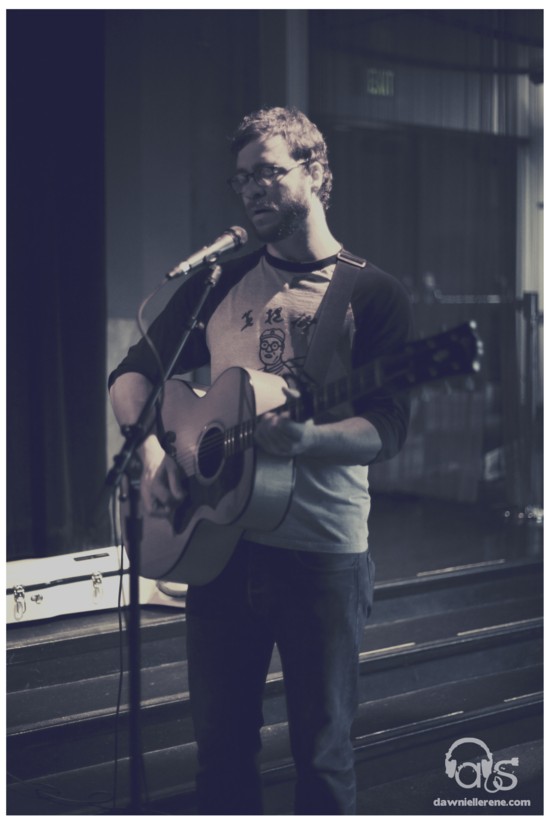 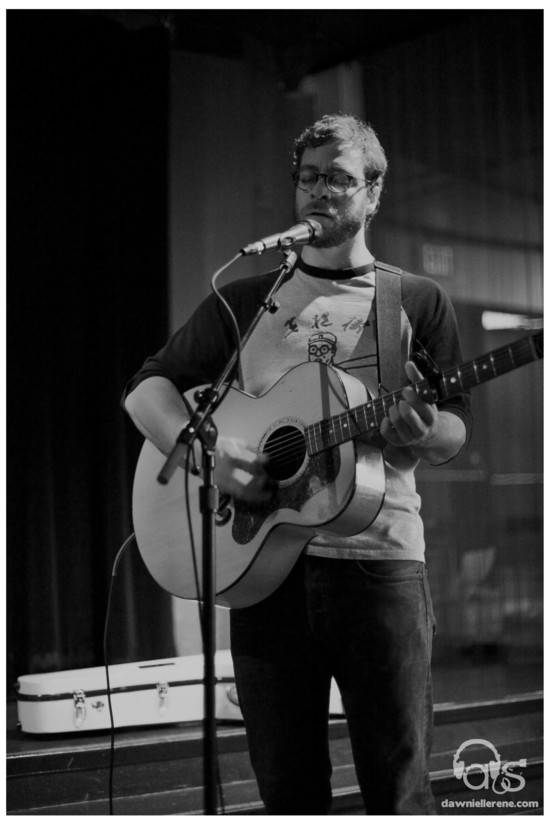 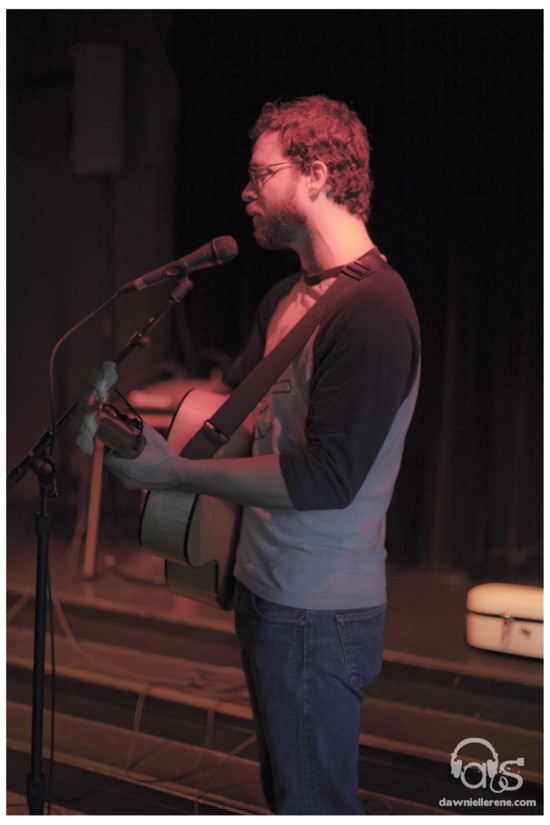 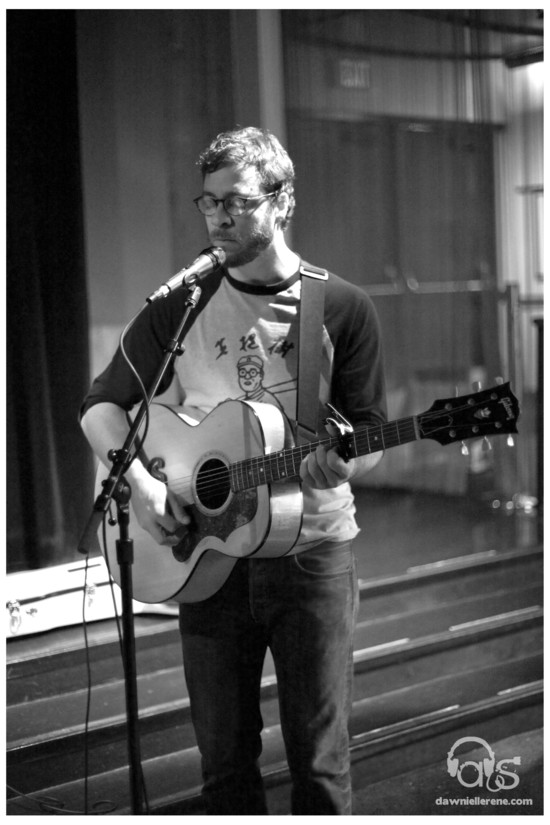 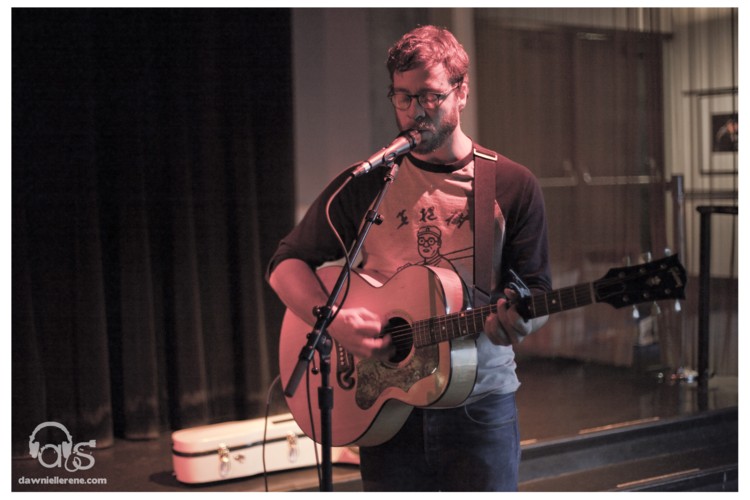 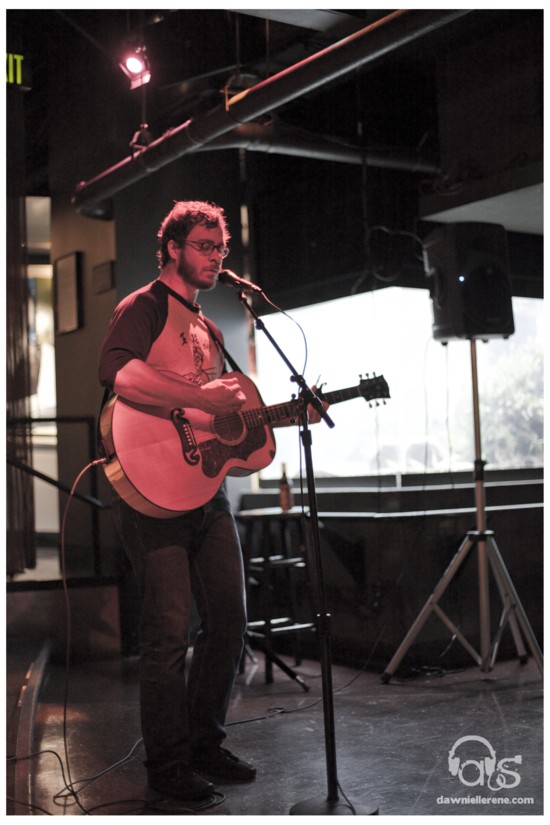 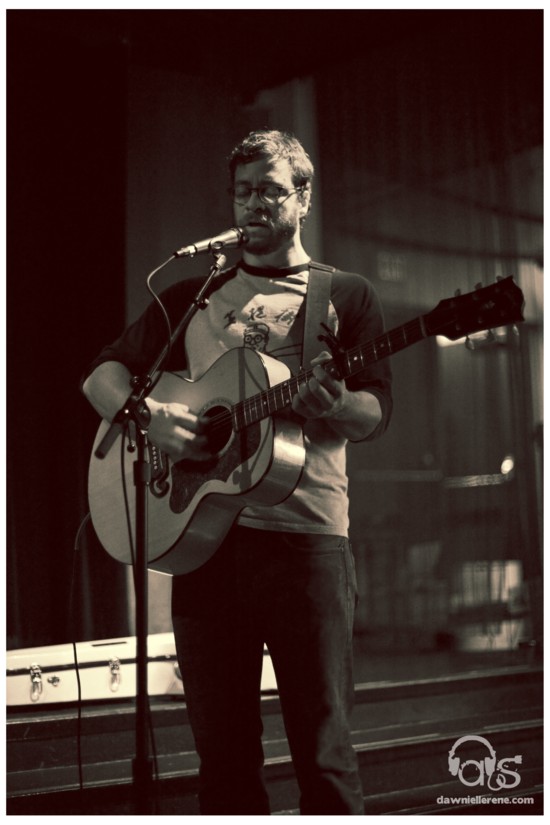