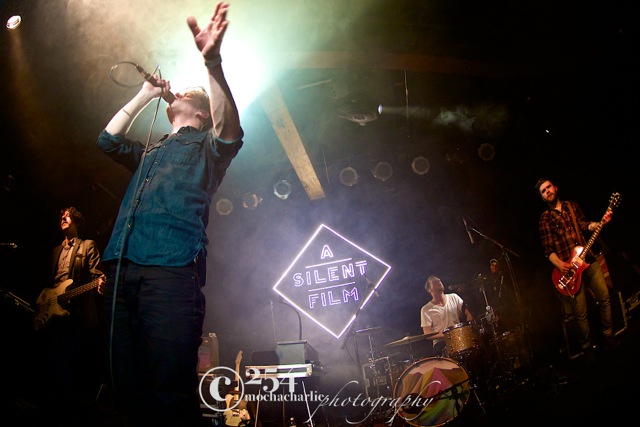 Australia, Oxford, and New Orleans came to Seattle this past Sunday, in the form of three bands gaining recognition . . . Fast! Royal Teeth, hailing from New Orleans doesn’t even have an EP out yet! Their first single, “Wild,” can be downloaded here FREE; they anticipate their full-length to be available later this spring. They have a similar sound to Youngblood Hawke, with plenty of extra snare drum beats, female background vocals, and high energy on stage and off. They were “discovered” by CNN via twitter, and showcased last year during Austin’s SXSW festival . 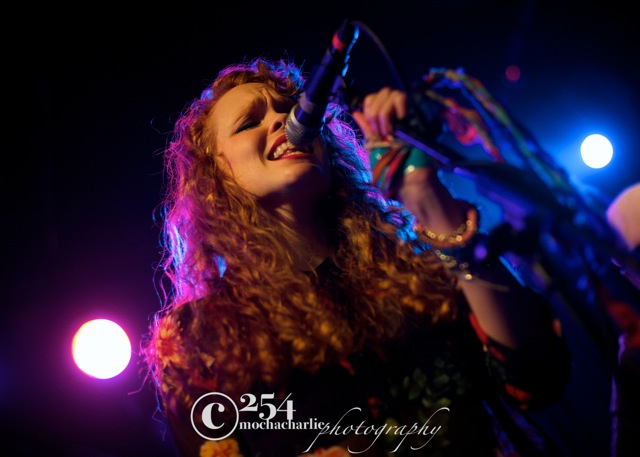 Taking the middle slot was Australian band Gold Fields. Their first EP, Gold Sun was released February 26th in the U.S. and Canada, with a wider distribution set for March 8th. With minimal light during their set, it was periodically heightened by timed strobes set off by drum beats. Picked as one of MTV’s Artists to Watch in 2013, they will appear on Jimmy Kimmel Live Wednesday night, February 27. 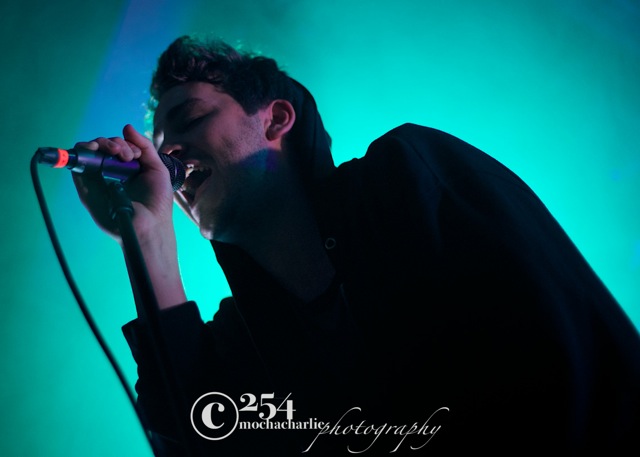 A Silent Film headlined the night. Previous tours saw them share the stage with bands such as Blue October, Civil Twilight, One Republic, the Smashing Pumpkins and more. Sunday marked their third stop in Seattle in under three years, and I have seen all three. Their set list consisted of songs off their first EP, as well as their latest release, Sand and Snow. Their catalog is full of pop rock energetic songs that a crowd could definitely dance to, and dance they did. On stage lead singer, Robert Stevenson, who goes from serenading the crowd at the front of the stage to belting out vocals at the keyboard – along with playing the guitar periodically – mentioned many times throughout the show that Seattle continues to be a favorite stop for the band. I’m sure they will return again soon, and you should make it a point to see them. 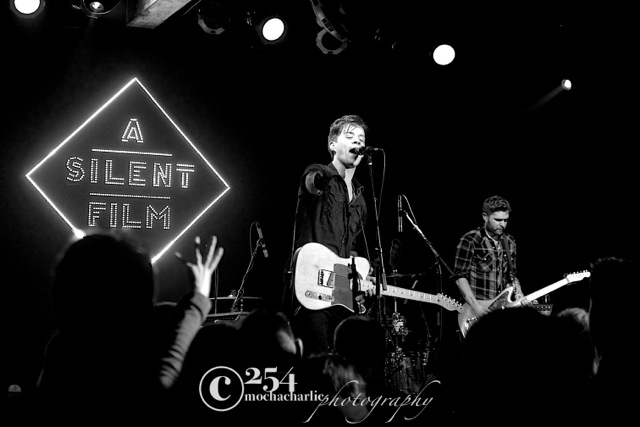 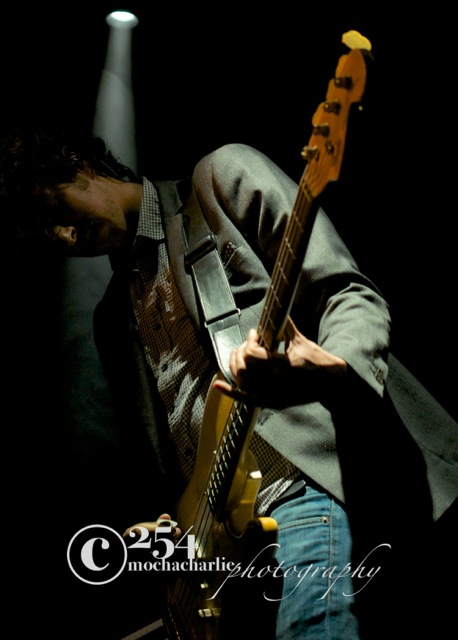 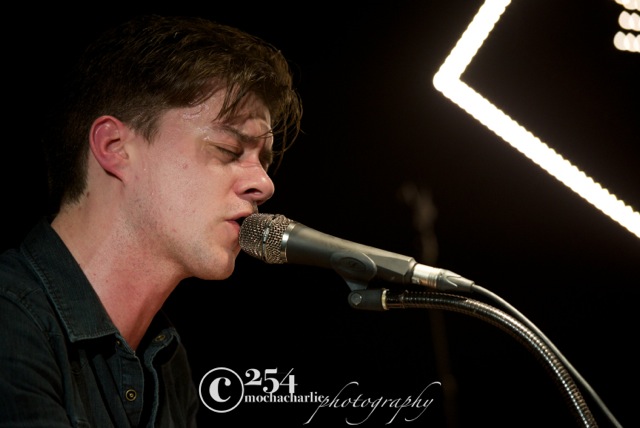 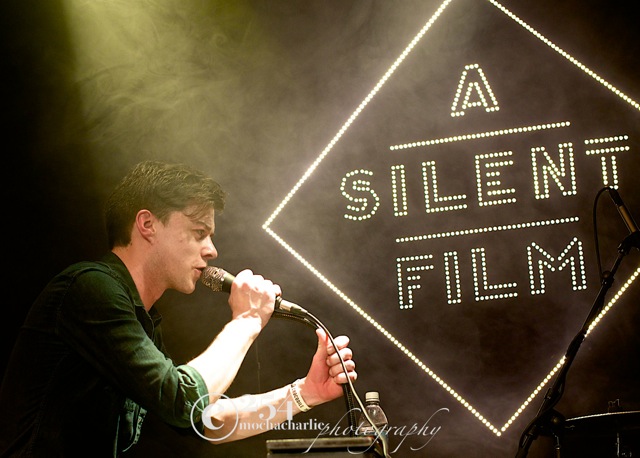 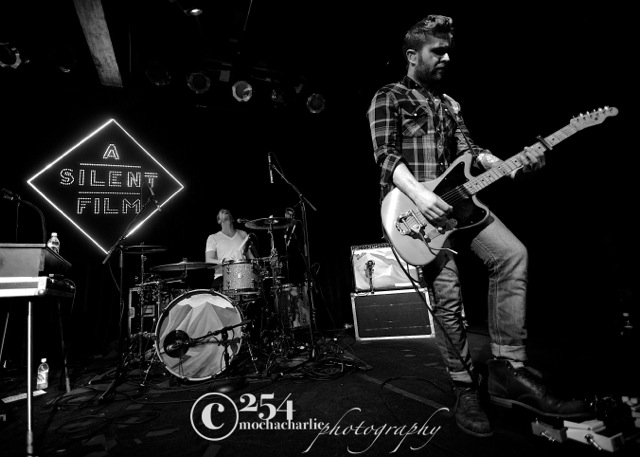 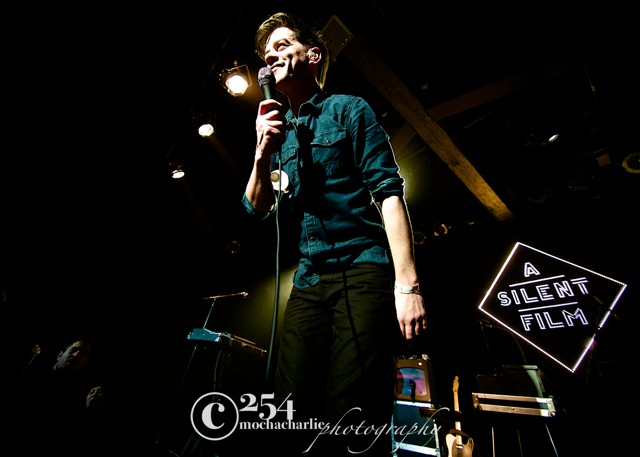 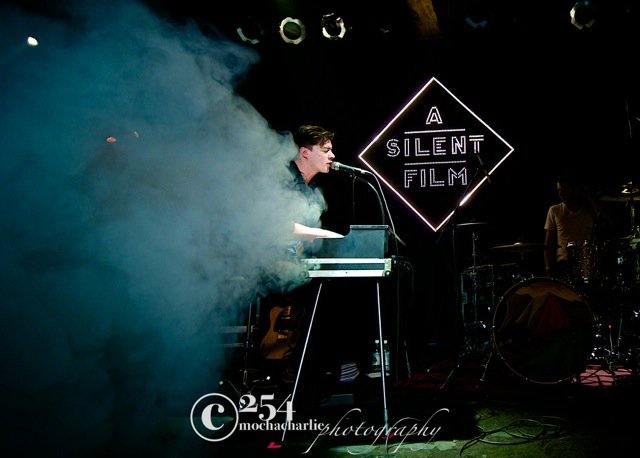 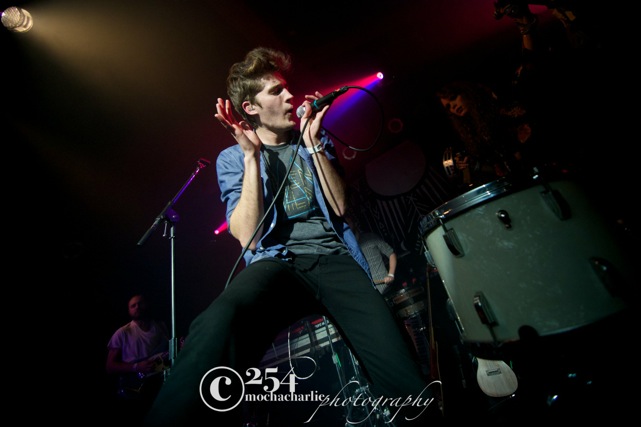 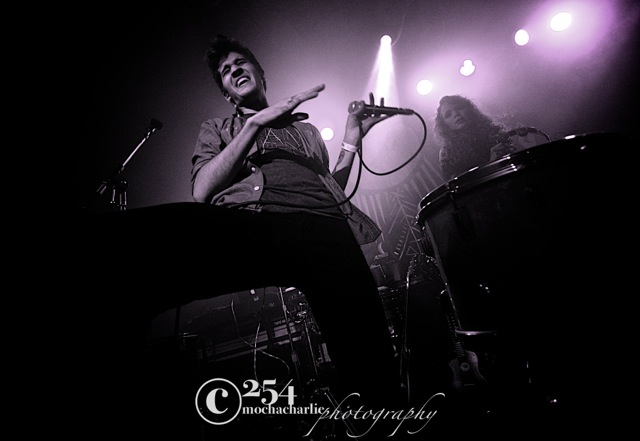 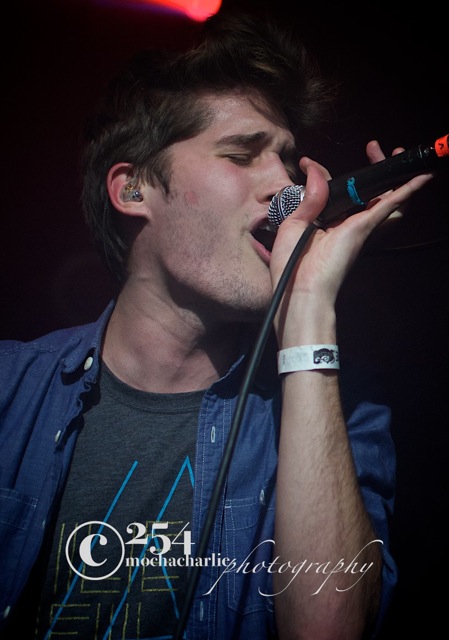 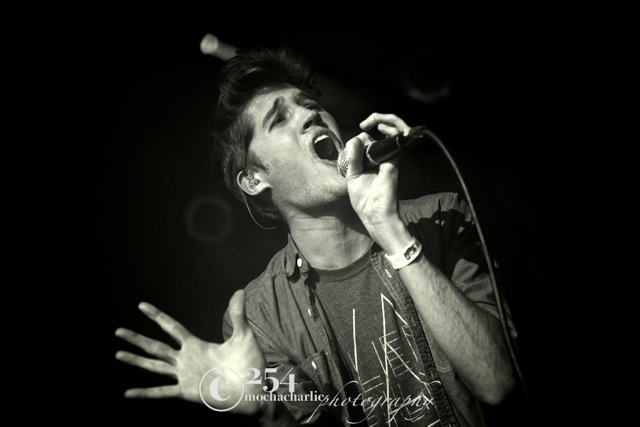 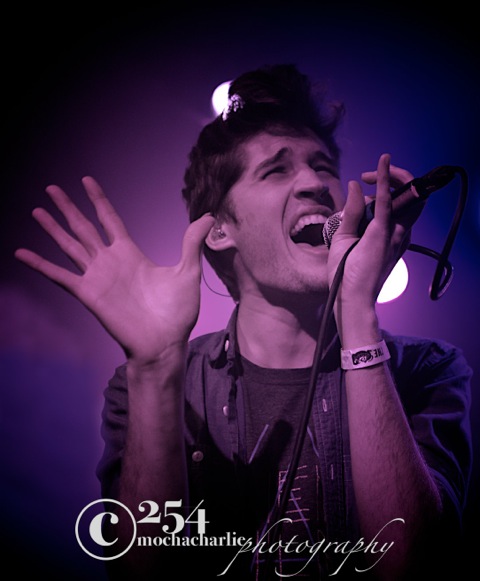 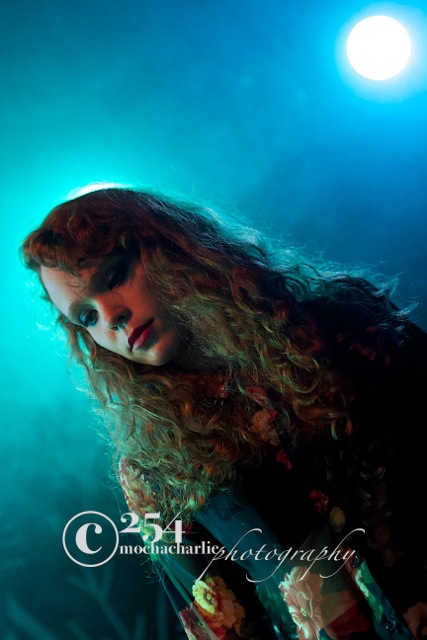 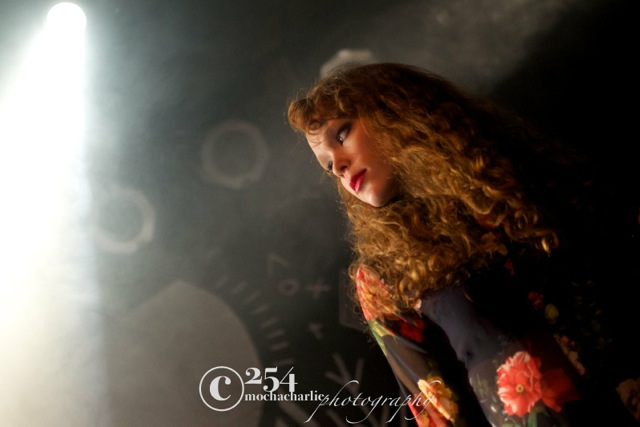 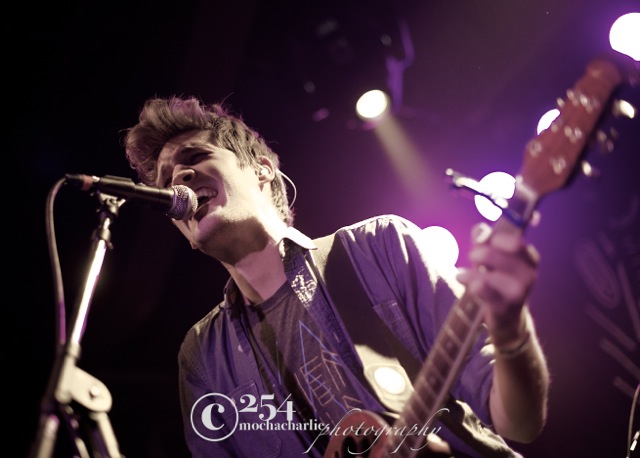 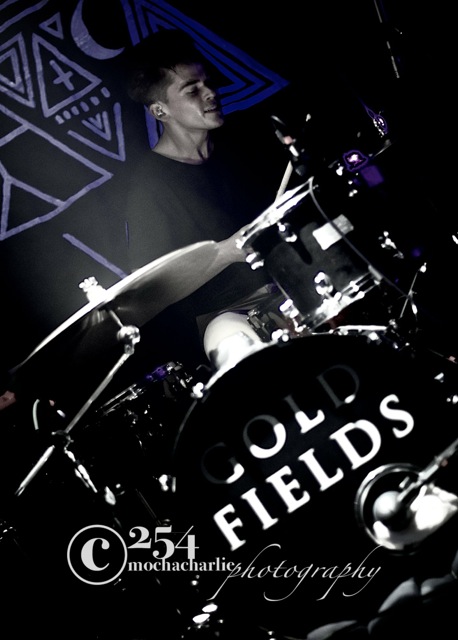 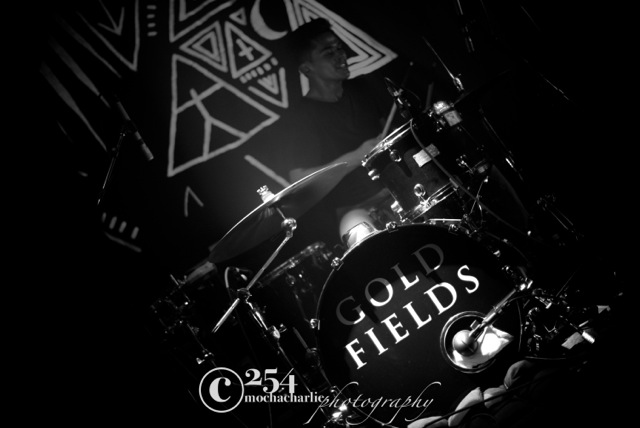 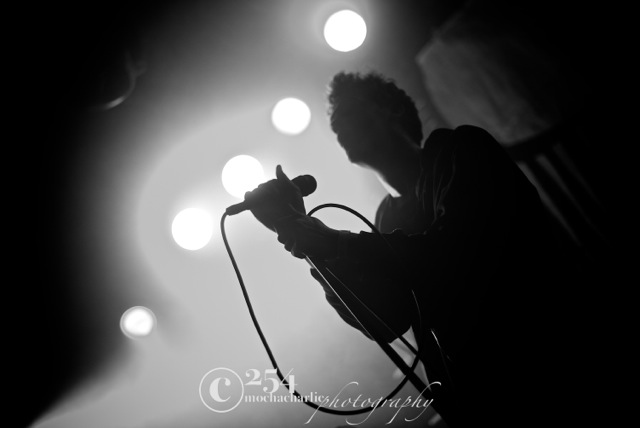 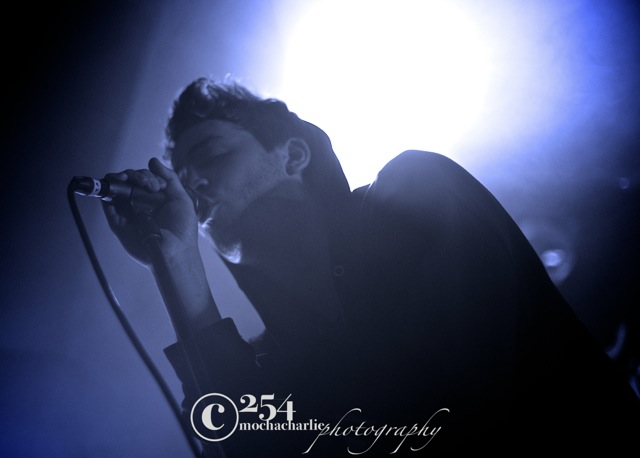 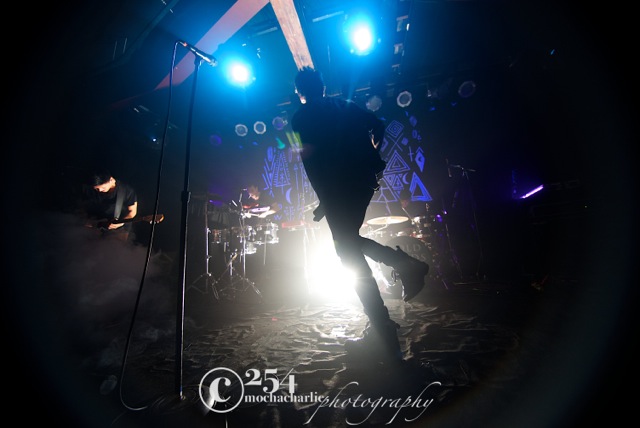