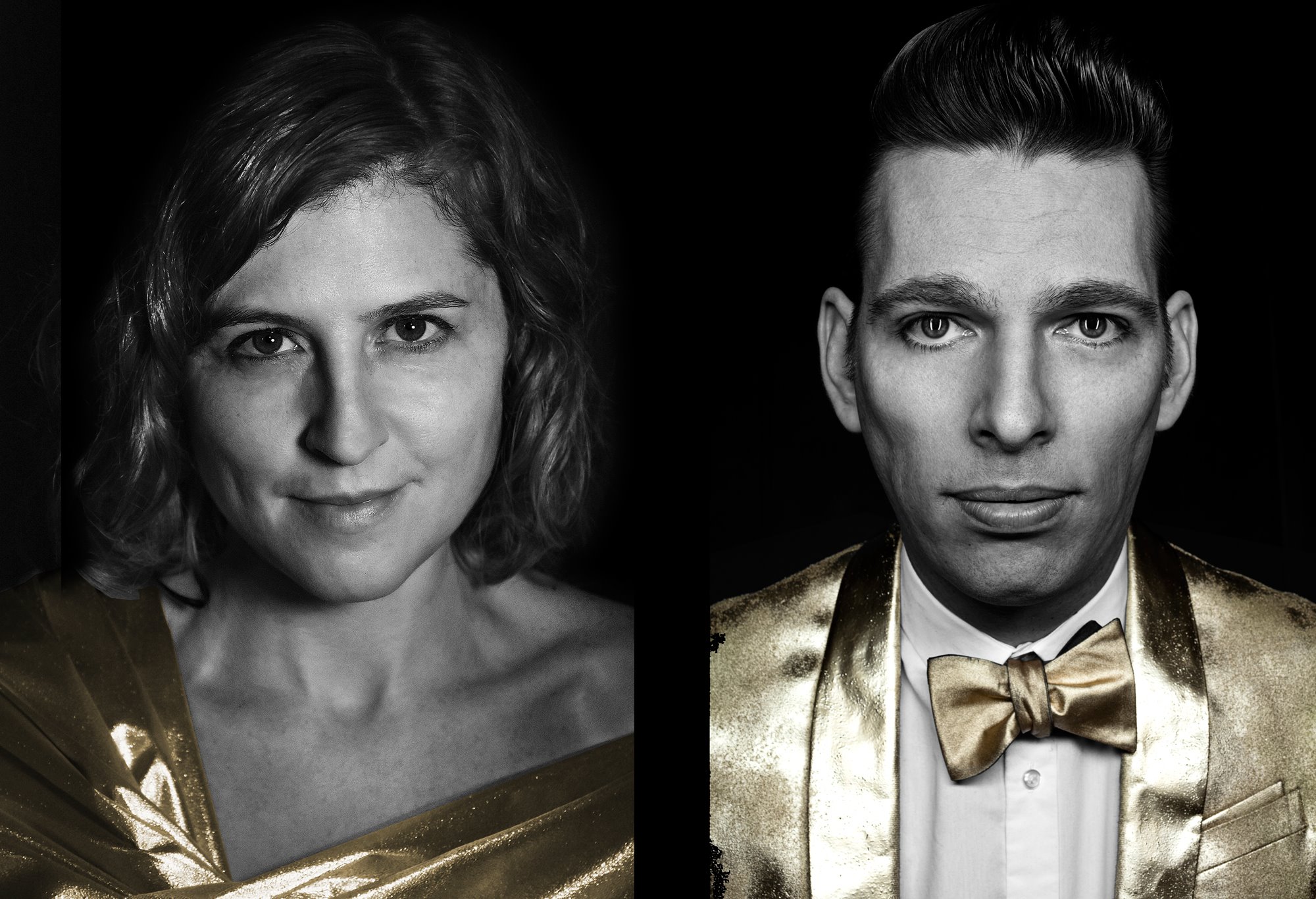 Jherek Bischoff’s lack of the enigmatic is what makes him so fascinating. Cartoonishly gangly and coiffed, his sincerity assures he is not a mere construct of irony. So is it with his art that he has keenly drawn the finest of lines between high-minded new music and broad accessibility. His orchestral works from his forthcoming album, Cistern, live in the post-minimalist realm of floridly expressive, repetitive phrases, while harking back to pre-classical motifs. The title piece’s crescendo invokes Górecki’s Symphony No. 3, sticking around for only 4 or 5 minutes; “Wolf,” with its pummel drones and discord, invites the idea of fear, while keeping it at a safe distance. Bischoff is genuine and imaginative enough at crafting series of 4-minute chamber pieces that don’t give the listener apprehensions that come with producing longer works. More often than not, they exist as beautifully orchestrated, fully-formed ideas.

With Mirah, Bischoff’s an equally brilliant arranger and interpreter as he is a producer of his own material. Having worked extensively on her most recent (and best) album, Changing Light, his dramatic yet modern sensibilities truly bring her already arresting blend of cerebral, metaphor-rich story telling an emotional candor. They’re both a bit quirky, but neither is ever postured. As a vocalist, I’ve heard few singers and songwriters who have her skill at wringing melodic invention out of wordy passages (usually one suffers in the other’s presence). At the same time, she displays an equal comfort in her more ‘songwriterly’ introspective numbers such as “Gold Rush” and “Radiomind,” as well as her Euro-cabaret Latin-flavored dance numbers (she has some moves, too). And many props to the sound engineer who was able to keep her voice and lyrics clear over the widely dynamic chamber ensemble.