Seattle loves its comedy, and it was happy to see Irish comedian Dylan Moran (Black Books, Shaun of the Dead) at the Neptune Theatre. The June show, titled Yeah, Yeah, met a sold-out crowd of appreciative and attentive fans. Even a small bit of heckling was polite – more on that later. 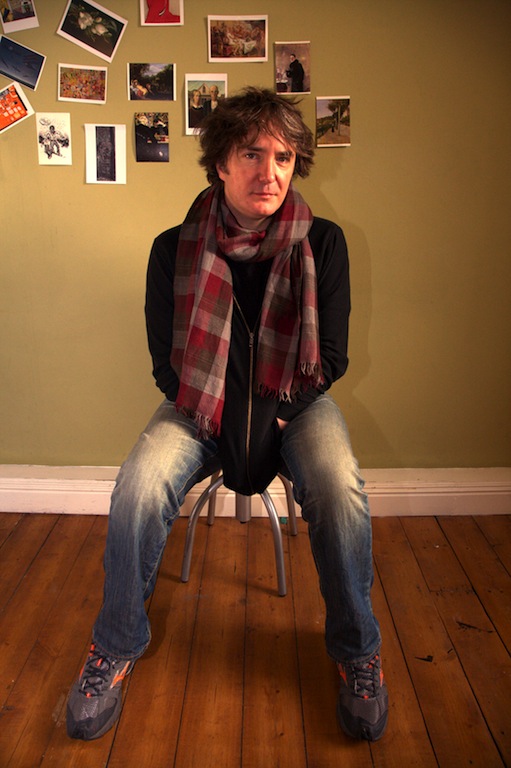 Much of the stand up-comedy that works, for me, is made up of how conversational the comedian make his performance. Do I feel involved? Does it matter that I am there? Is the comedian’s tone natural? And still, do I consider at times, “yes, what he’s saying is what others might think but just can’t express?” Also, is what he saying unique? Dylan Moran hits the target on all of these. He’s got a real skill at getting and keeping an audience’s attention

Moran’s material covers death, sex, parenthood, dating, drugs, pets, religion and getting older. You’re more than likely familiar with most of these. You might even be familiar with all of them. But it’s what Moran does with his comedy that makes the difference. It’s quirky. Though only 42, he’s ready to see 25-year-olds as just debauched young people. He thinks of his doctors as Pixar characters who criticize his “smoking and drinking smoking and drinking.”

The material can also be very dark. We were told fairly late in the performance we were all going to die. When he took his child to the pet shop to select a pet, Moran thought of asking the kid something such as which thing that dies would you like?

As in any comedy performance, much of the success of commentary, jokes, what have you, depends a lot on the delivery – and the atmosphere. The vibe was just right that evening. Moran brought up embarrassing things about himself. He mentioned that his wife told him he looked “fat, red in the face and booby” in a red shirt. When he was visiting a museum in the States, he noticed a couple pointing out his mismatched socks. The couple was laughing at him.

Towards the end of the evening a kind heckler yelled at Moran to take his shirt off, to which Moran promptly answered no, warning that his paleness would blind the audience and turn them into a “pile of ashes on top of jeans.” We’d risk it happening.