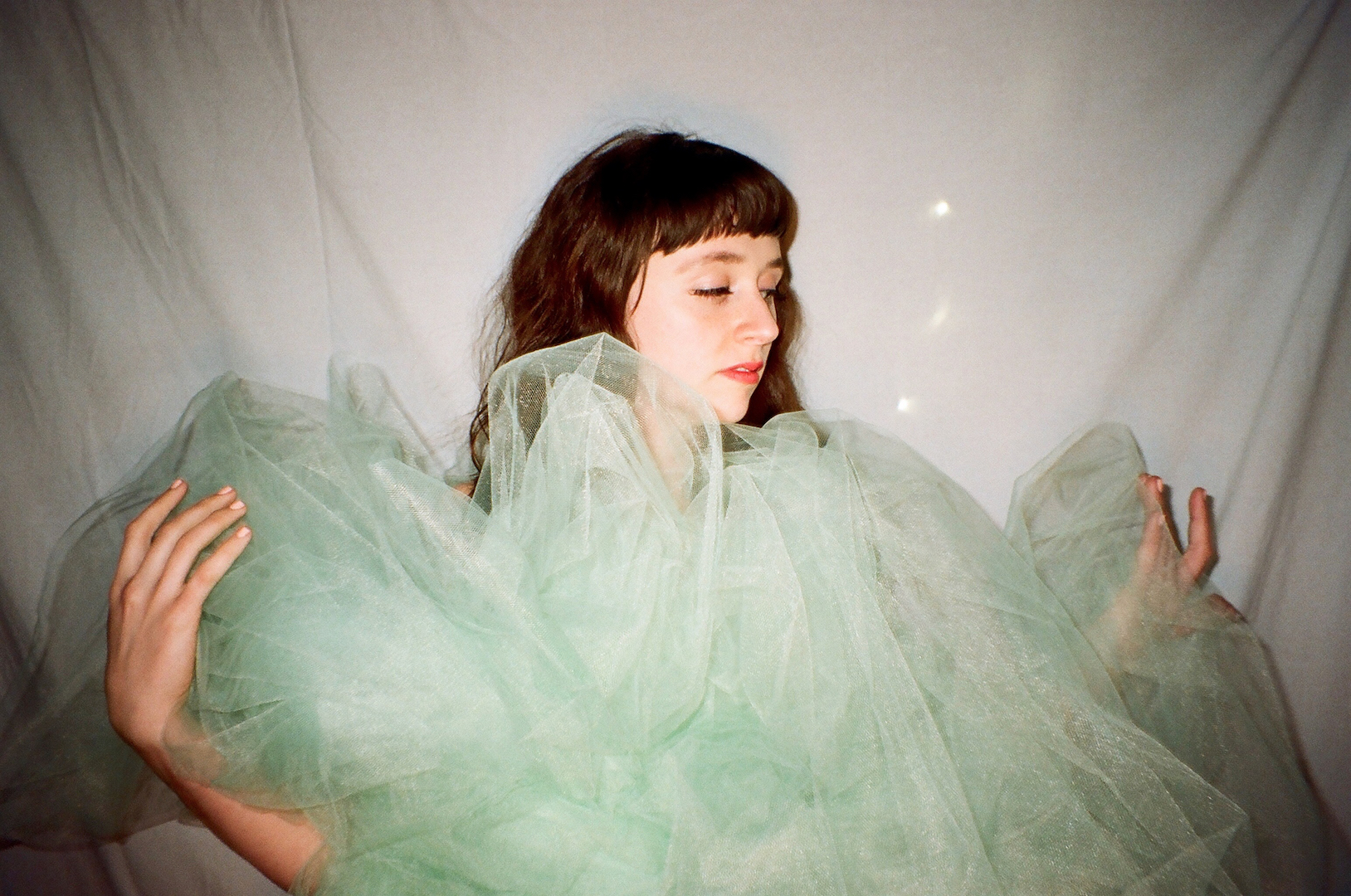 Waxahatchee, a rock band – a bit indie, a bit folk – formed by Katie Crutchfield, and including her twin sister, Allison Crutchfield, starts the west coast leg of the Out in the Storm tour with an appearance at the Neptune Theatre tonight, Monday July 24th. The band recorded much of Out in the Storm‘s songs live, an idea producer John Agnello (Sonic Youth!) pitched. This is the group’s fourth release, and Crutchfield said it “digs into what I was going through without blinking. It’s a very honest record about a time in which I was not honest with myself.” Want to know my favorite track? It’s “No Question.”

And if you have not heard Out in the Storm yet, NPR awesomely has the album available, in its entirety, right over here. Listen to it loud, it deserves your attention.

For tickets and more information (the show is all ages), follow this link to the Neptune’s event page.