Back in May of this year I saw Two Door Cinema Club play a show at Nectar in Fremont. I write that and it sounds so usual, yet I assure you there was nothing usual about it. The Northern Irish band blew my music mind. They got on that stage and proceeded to play a glamorous, feisty, perfectly tasty set of pop rock. I will admit that I am wired to give a Celtic nations band more of a chance than anything, but this band needed no additional lures to get me into their music. Go check them out tonight, Saturday, November 6th at Neumos – and buy their wonderful debut CD, Tourist History – you’d need to be made of stone not to like these guys. 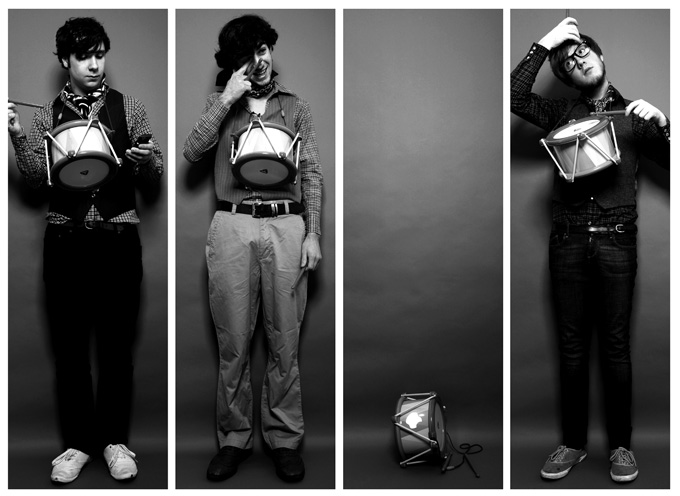 Also definitely worth catching is openers, Los Angeles’ Funeral Party, whose roaring opening performance for New Politics I caught at El Corazon. A larger stage such as Neumos’ will let this young band, and the young Two Door Cinema Club, fly. Get there early, get there early. 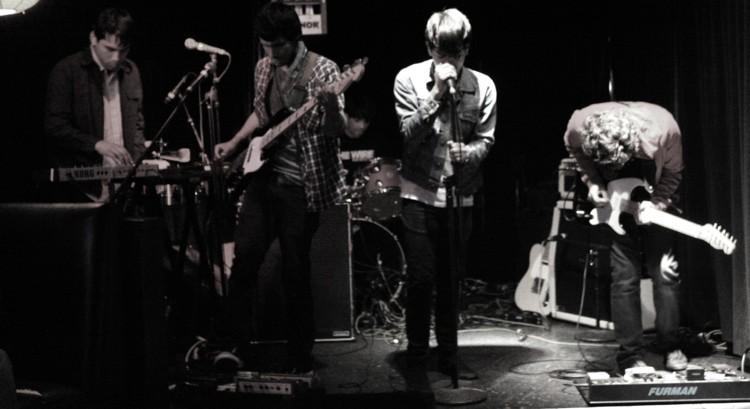 Get tix here – show is all ages.