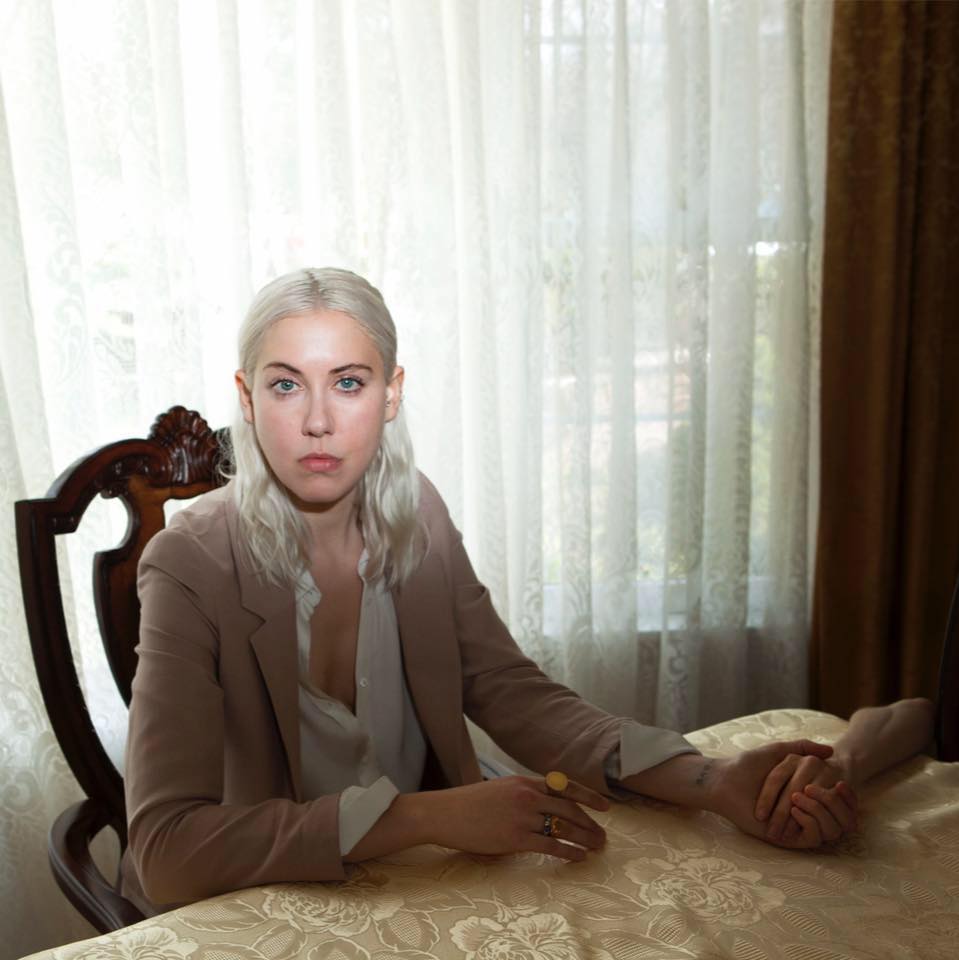 TORRES, a singer-songwriter based in New York (via Nashville), returns to Seattle on Tuesday, October 10th. Last here in July for Capitol Hill Block Party, TORRES is celebrating the recent release of her third album, Three Futures. Real name Mackenzie Scott, TORRES has a cool, frequently low register voice that gets awesomely respectful treatment in recordings. And live? I’d expect it to be a revelation. She’s smartly worked with producer Rob Ellis (PJ Harvey!) twice (sharing producing responsibilities on Three Futures), and check out her videos too, including the sexy, sexy, sexy “Skim.” She’s made a number of those, such as “Skim” and the number below, “Helen In The Woods,” with director Ashley Connor. Enjoy those majorly! TORRES will also have in-store appearance at 1 PM at Light in the Attic Records on October 10th. 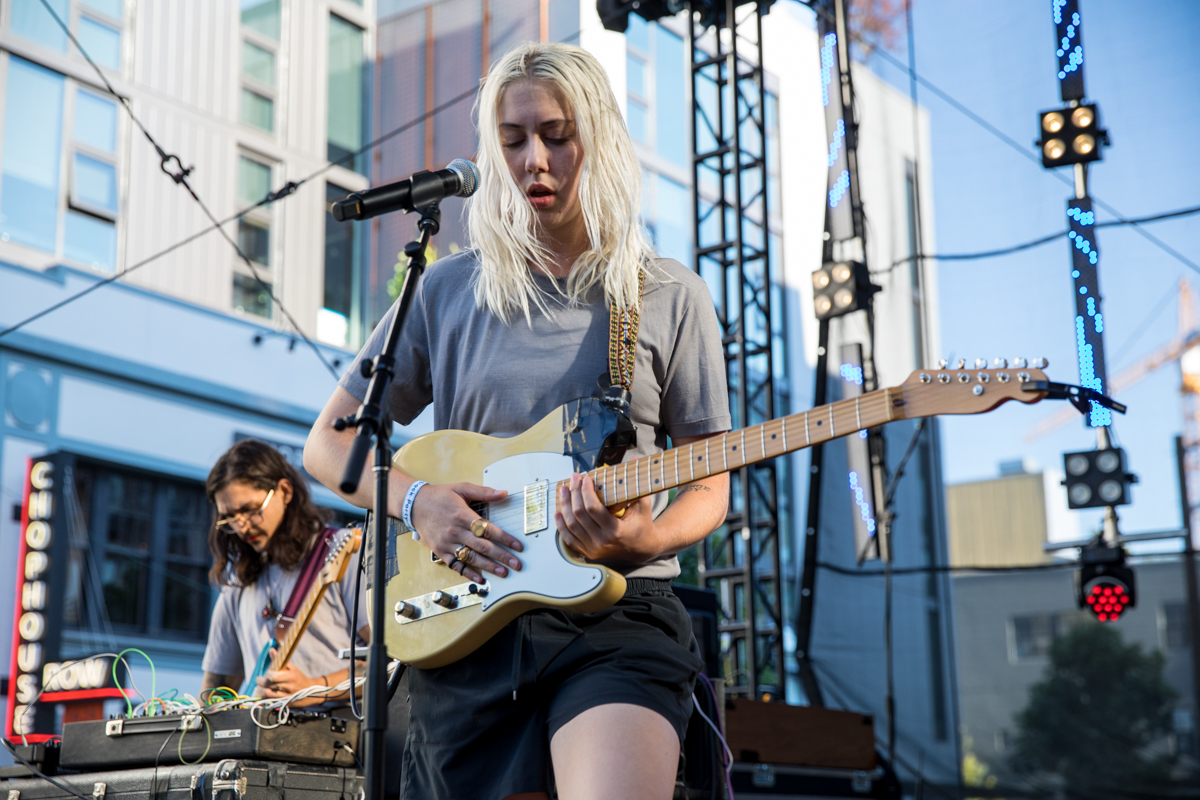