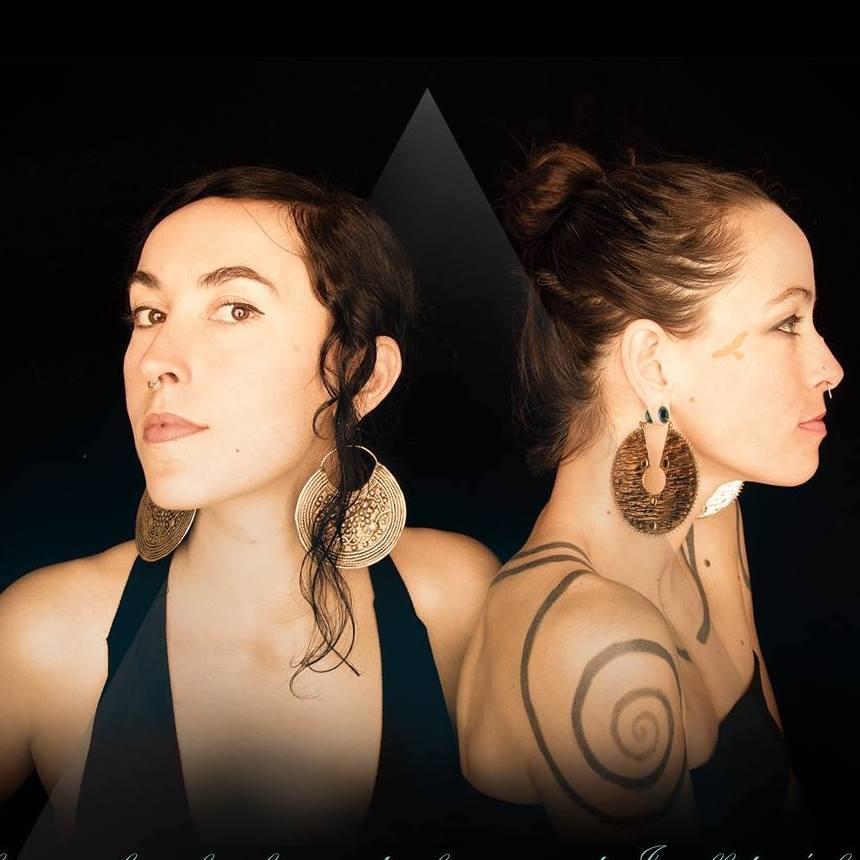 Rising Appalachia, a wonderful folk band including sisters Chloe Smith and Leah Song, makes an appearance in Seattle on November 10th. The show, set to take place at the Showbox, a venue big enough to let fans know Rising Appalachia has serious appreciation, yet intimate enough for those fans to experience the band in a beautiful environment where you can actually see the group, is part of the Resiliency Tour.

Mixing American sounds from the group’s native Appalachia and world influences (especially international drums), Rising Appalachia found inspiration for their latest album, Wider Circles and said album’s title track, from Austrian poet Rainier Maria Rilke. They also honor Rilke by focusing on his mysterious – and questioning spirit – with the band’s tour promo photo: I’ve been circling for thousands of years and I still don’t know: am I a falcon, a storm, or a great song?, part of the poet’s “Wider Circles.” Maybe you can you be all these things?

Smith and Song have musical lives. I am impressed by their combination of lifestyle and art, with a focus on the world and how we – and music – fit in. It doesn’t come across as preachy, which could happen while working along these lines. It’s always pretty.