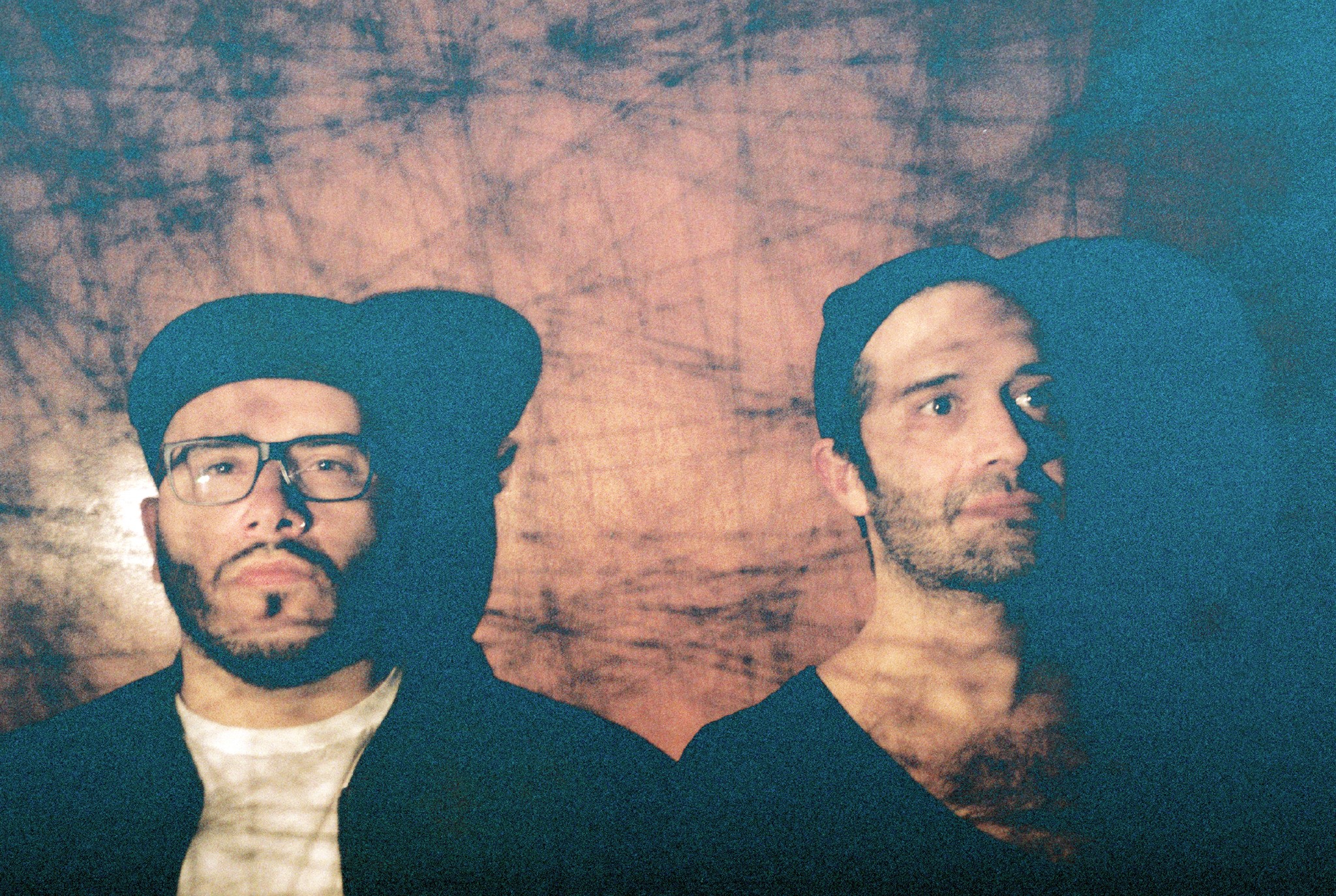 On Sunday evening, post-hardcore band Glassjaw co-headlines with Quicksand at the Showbox. A week into the tour, the group should still be celebrating the release of their first full-length album in fifteen years, Material Control. That album came out in December of 2017, so Glassjaw fans have had a bit of time to get into the new songs. Never heard Glassjaw before? You can head back to their other albums, but Material Control would be a great place to start as well. Tearing in at track one of Material Control is “New White Extremity,” with its nihilistic end: Nothing’s bigger than nothing. “Shira,” is also a great song, as is the Indian-inspired “Bastille Day.” If you want to know more about the stories behind the songs, NPR had a cool interview with singer Daryl Palumbo, who talked about each track. I’m particularly partial to “My Conscience Weighs a Ton.”

Important note: another New York band, Spotlights, opens. If you’re heading to this show to catch Glassjaw, they will be on second. Follow this link for tickets & more details.