The talented and stunning hip hop artist G-Eazy returns to Seattle this Thursday, December 7th. My introduction to the Oakland, California-based G-Eazy came through his opening set for Snoop Dogg last year, where girls tossed him bras with their names and numbers in the cups. For Thursday’s show, G-Eazy will headline only the second show of his world tour. And I mean world. He’ll tackle the States, then Australia and Europe with the When It’s Dark Out Tour. An exciting performer, G-Eazy (Gerald Earl Gillum) has a degree in Music Industry Studies and TWO number one albums. Only 26, he’ll be with us a long time! 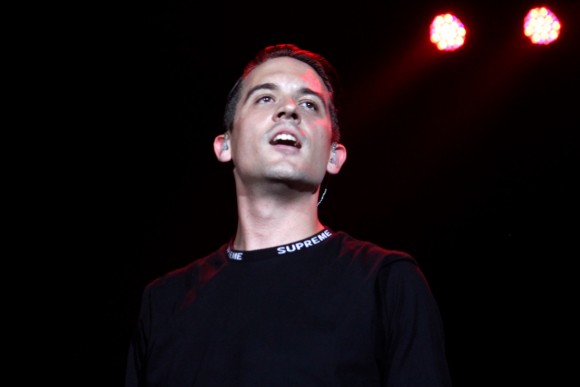 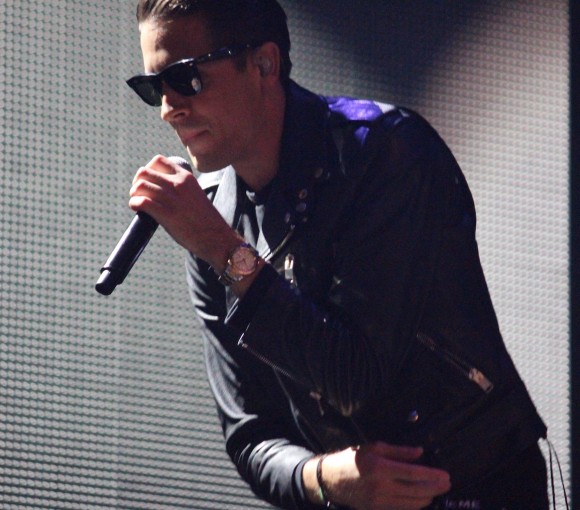 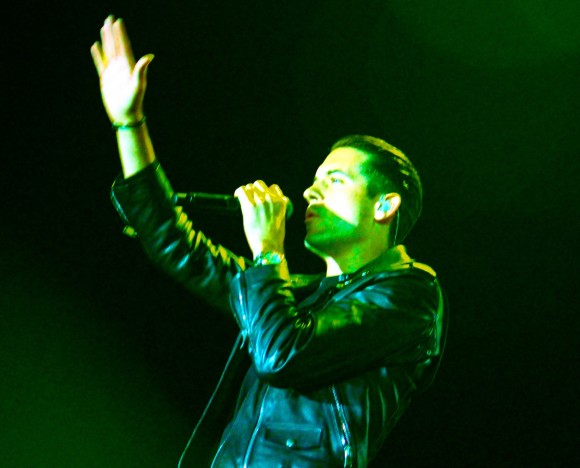 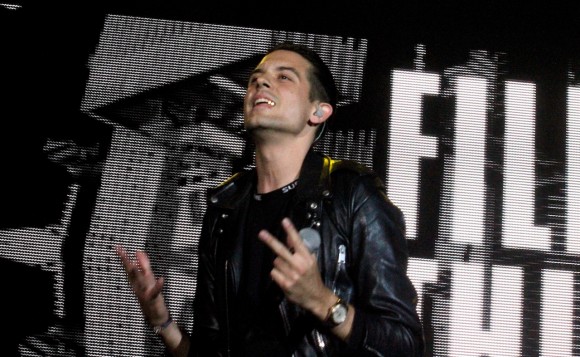 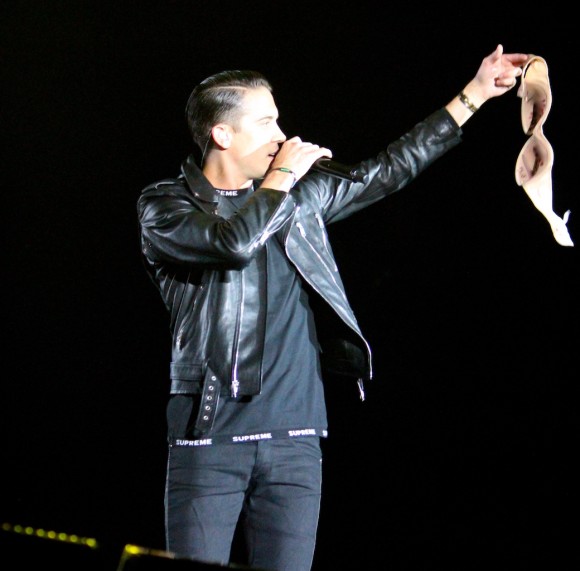 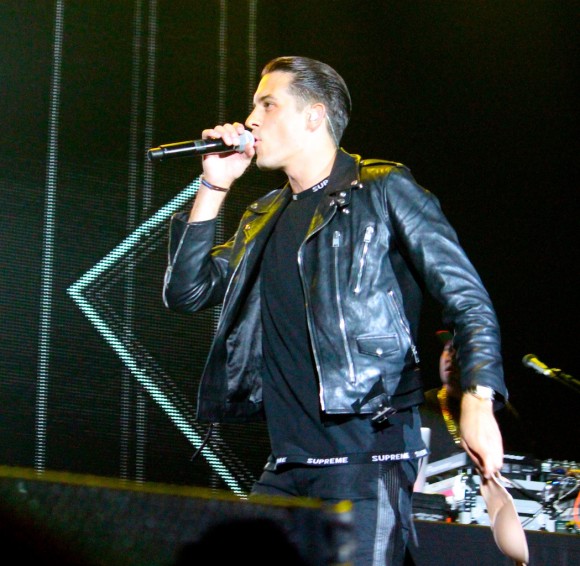 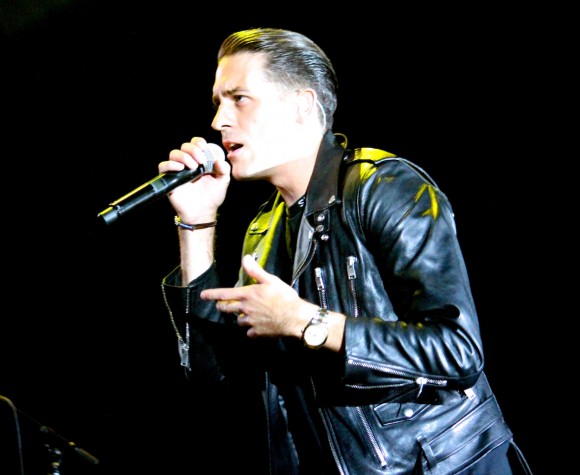 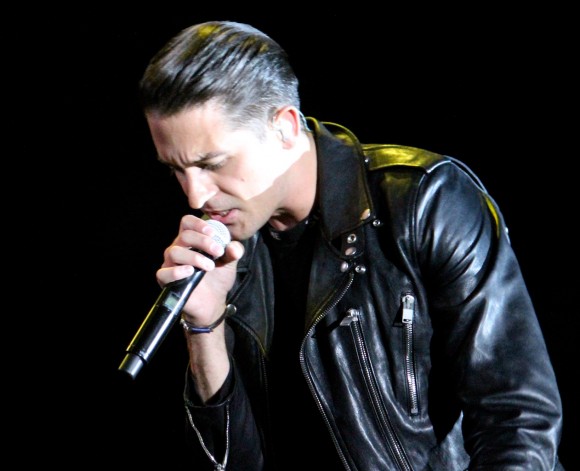 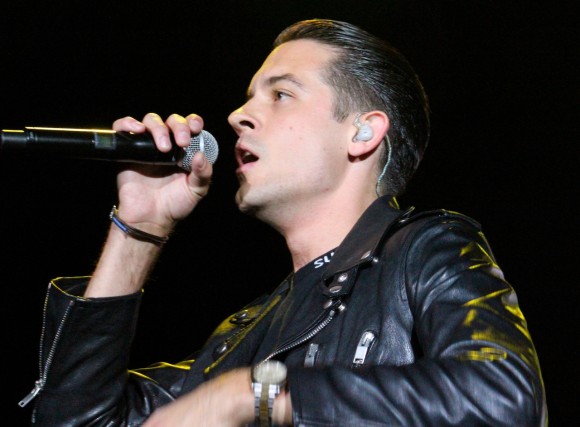 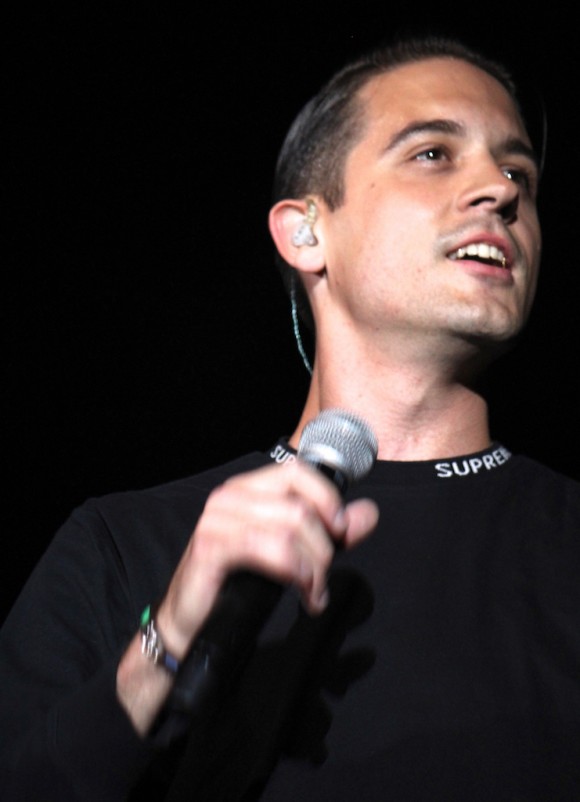 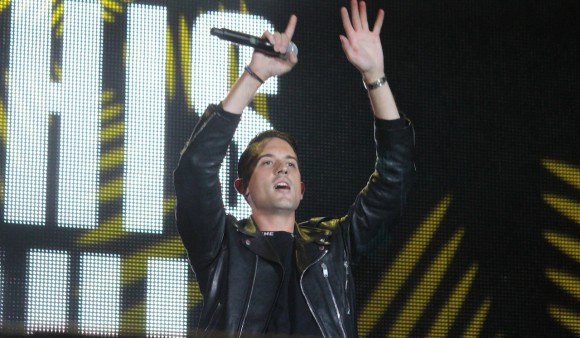 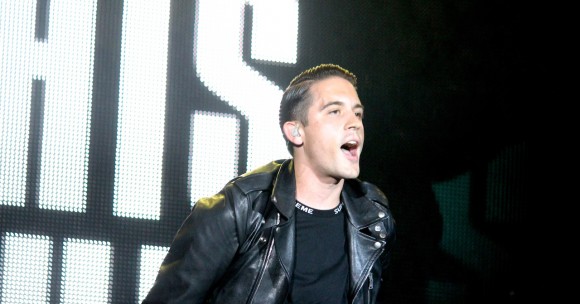 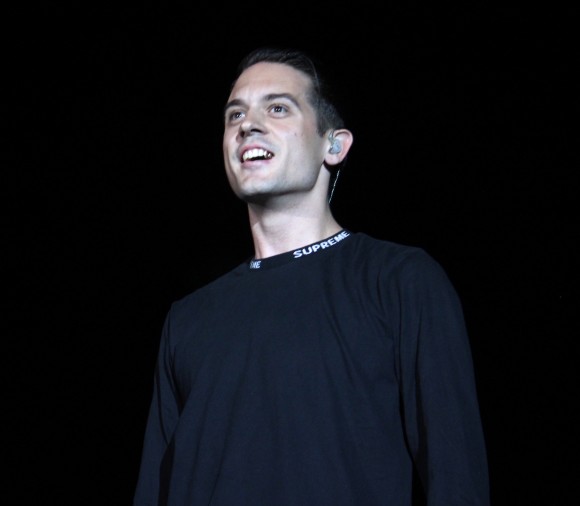 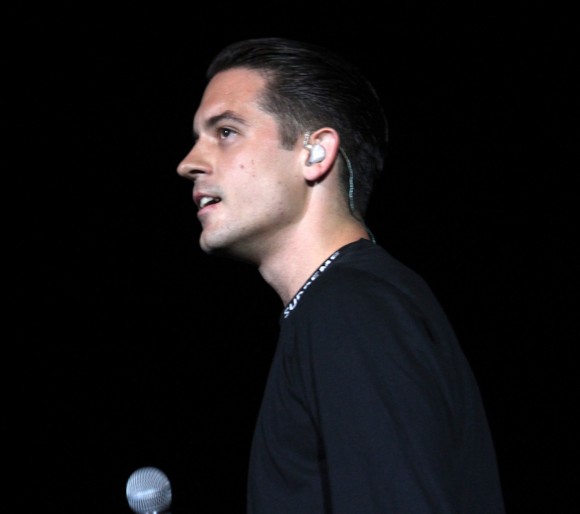 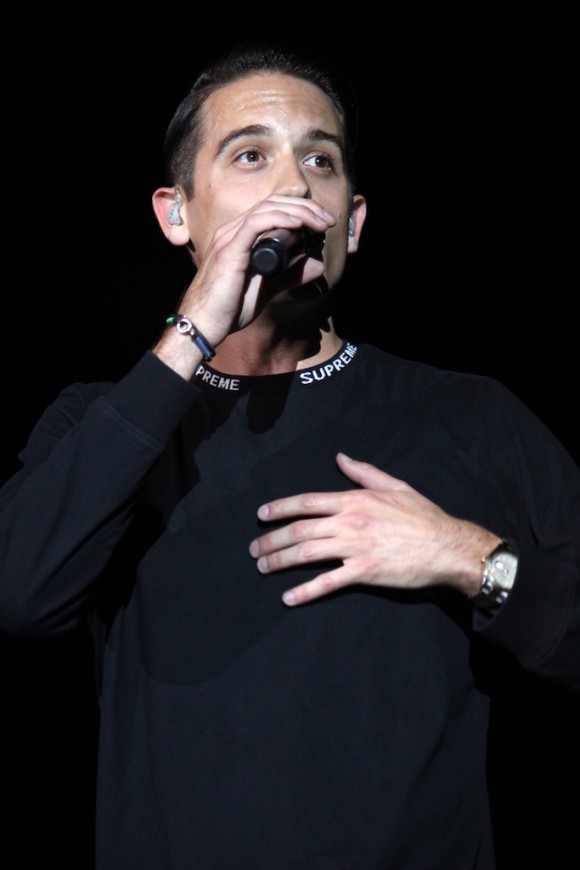 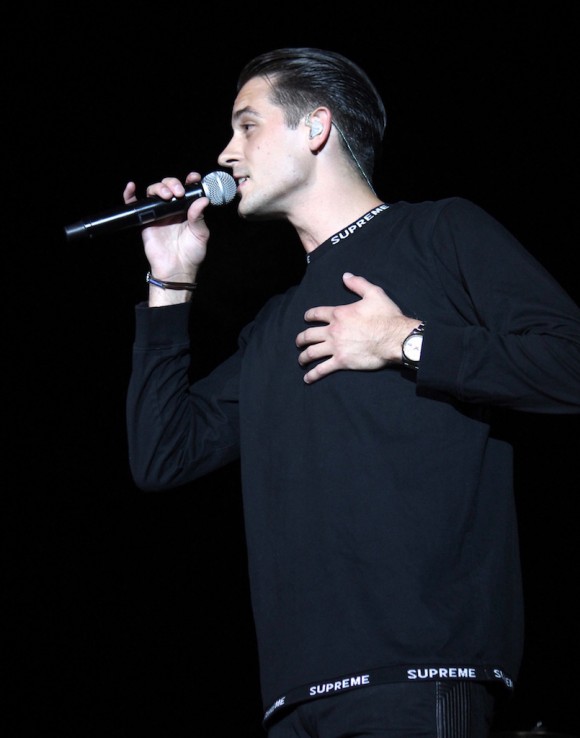 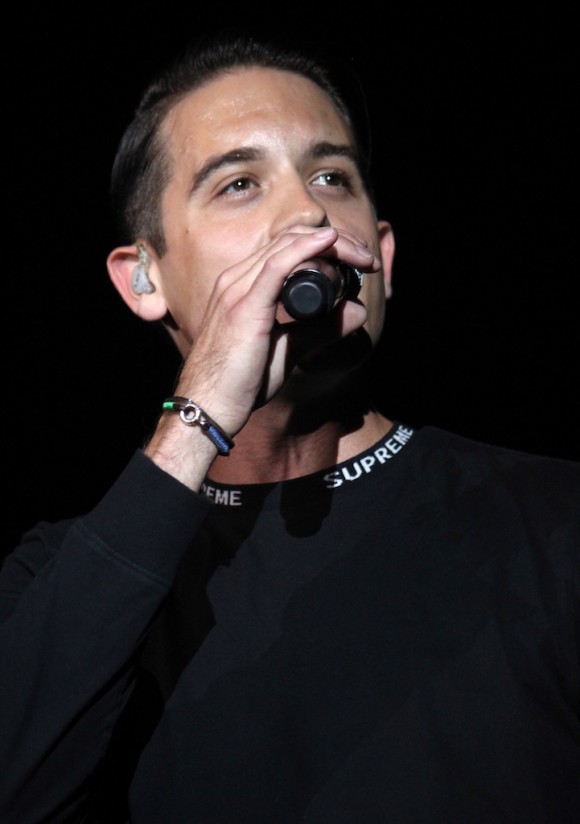 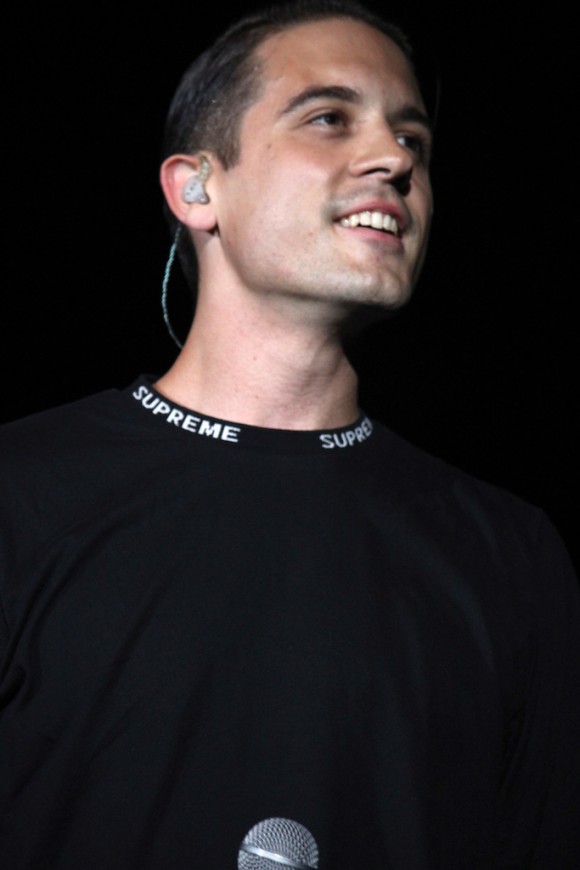 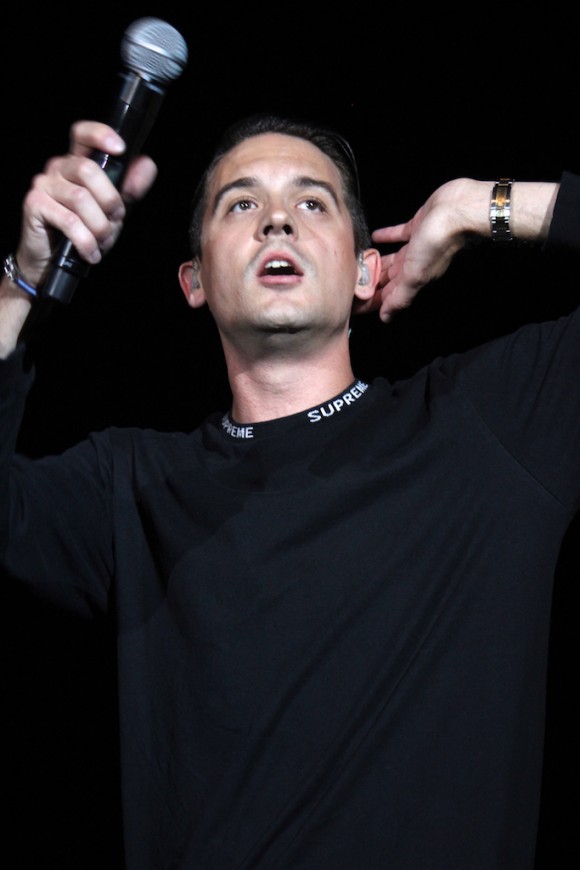 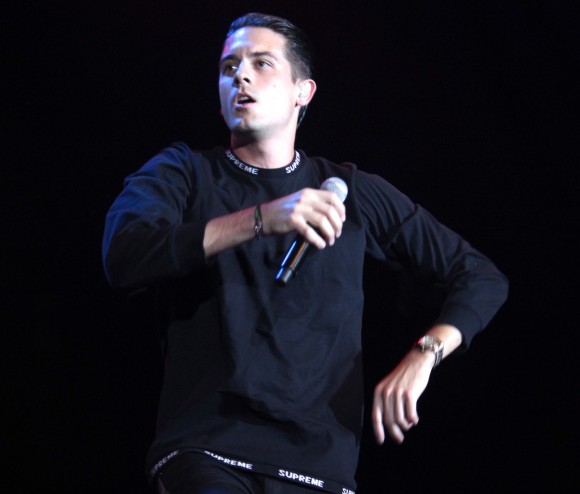 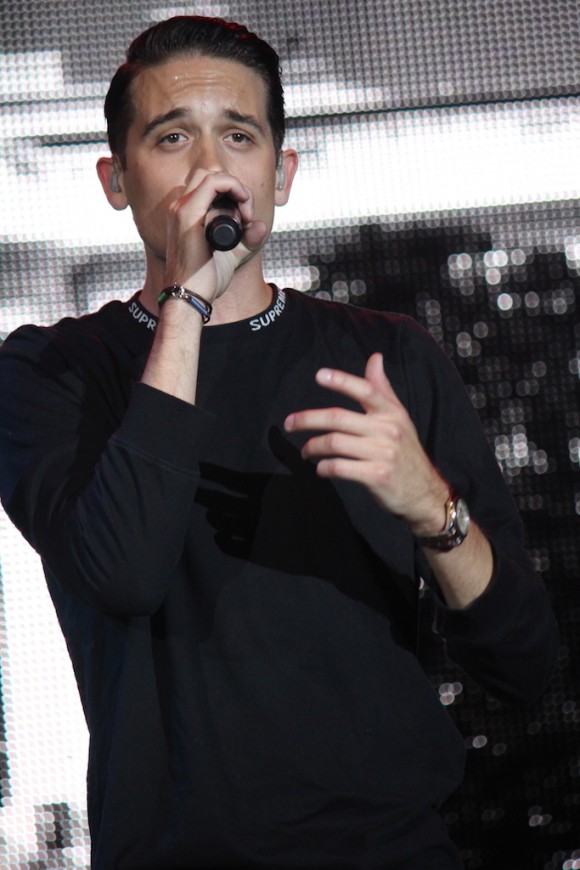 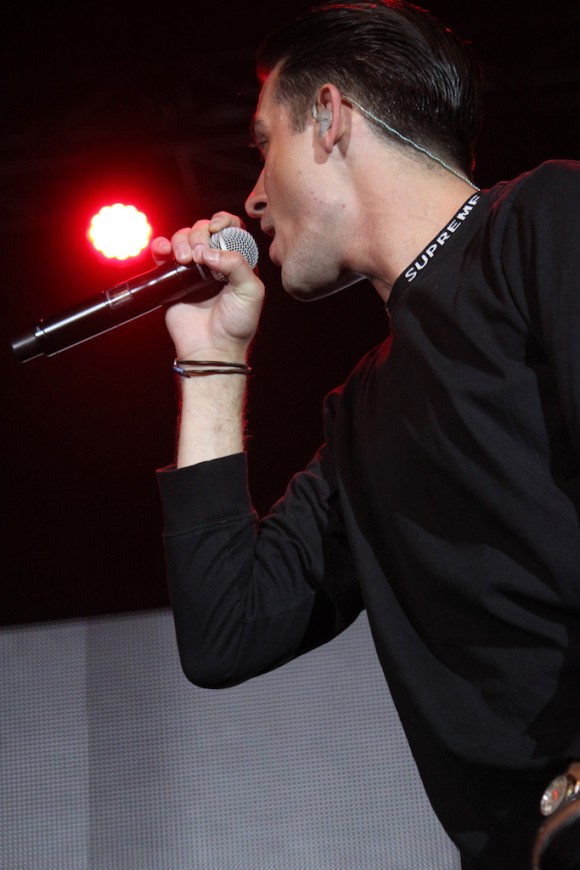 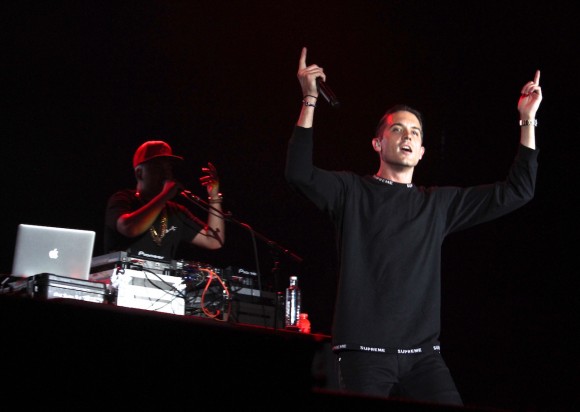 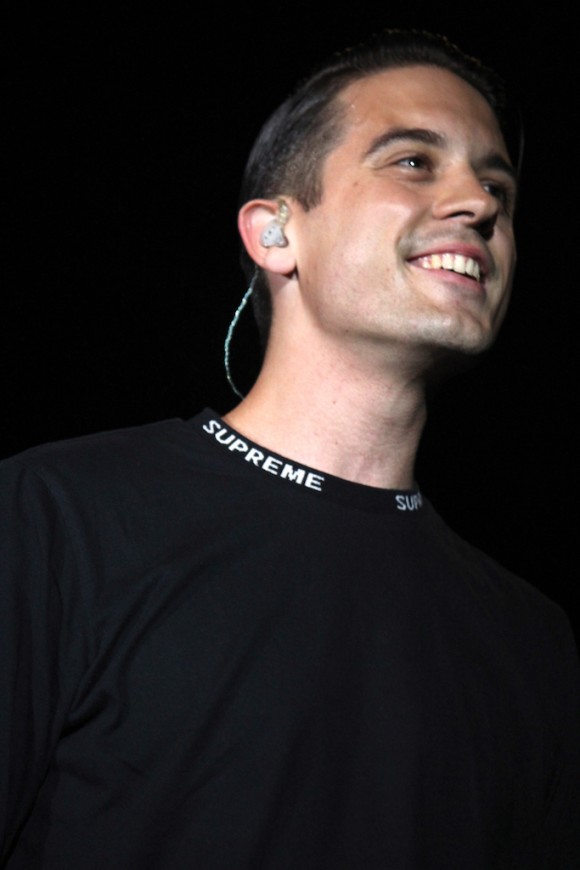 G-Eazy – all photos by Dagmar