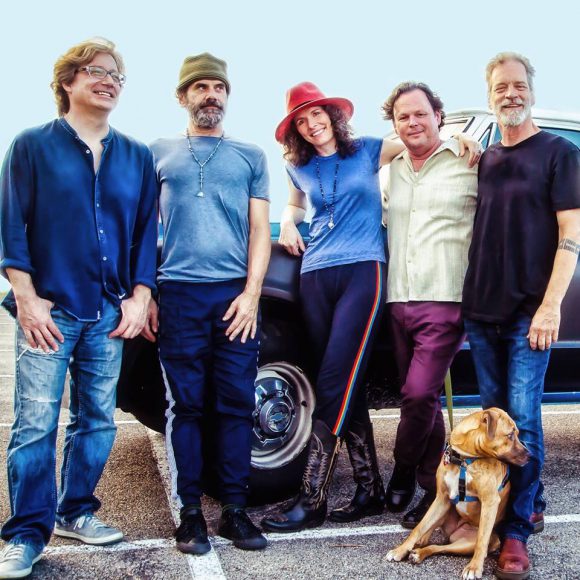 Edie Brickell & New Bohemians begin the west coast part of their fall tour at the Showbox on Monday, October 15th. Just last week, the Dallas band released Rocket, their first album in twelve years! Along with the New Bohemians, Brickell has had great success as a solo artist, even writing Bright Star, a musical with Steve Martin. Brickell has stayed involved with her former bandmates, recently telling Billboard, “I want to show how great this band is.” We want to see that! This show will let us all enjoy that connection and that lovely voice of Brickell’s. 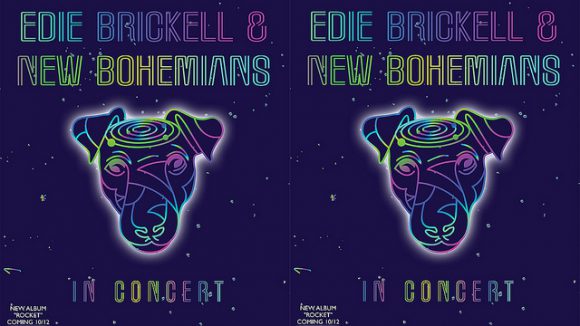