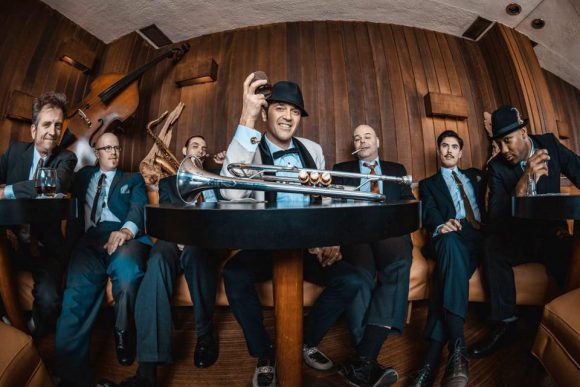 Cherry Poppin’ Daddies will appear at Seattle’s Jazz Alley on Tuesday, November 13th, Wednesday, November 14th and Thursday, November 15th. The Oregon swing/ska/punk band is celebrating the 20th anniversary of their smashing compilation album, Zoot Suit Riot, which got remixed and remastered last year. Cool! Something that really excites me about this group is how they combine so many different music styles, and they do it well. They perfectly describe their sound in this way on their Facebook: “Swing, Ska, Rock, Punk, I do what I want!” I wholeheartedly approve of that. Want more good news from the Daddies? They’ve got a new album slated for release soon called Bigger Life.