Day 2 of Bumbershoot happens on Sunday, September 6th. I’ve reflected on the lineup, and come up with a few music suggestions that just might make you a happy attendee. Singer Eliot Sumner appears this day, and is one of the musicians I’m telling you to check out. She’s fabulous.

Details: Does the name Sumner ring any bells for you? It just might, as it’s the surname of the Police’s Sting. Eliot Sumner is, indeed, Sting’s daughter with Trudie Styler. I’ve been watching Sumner’s videos, and it was weird, because I couldn’t place whom she reminded me of. Some mannerisms are very Sting-esque. It’s charming.

Why You Want to See Her: But she is her own musician for sure, and I love her. Pure electronic bliss all around. Sumner’s a way high top pick of mine, so don’t miss her. 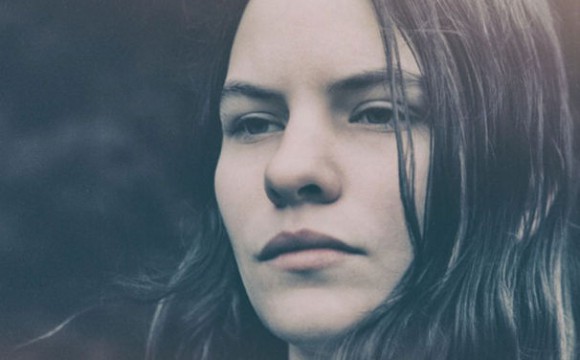 Details: Oregon’s Dead Moon reunited recently, and the success of their shows has led them to stay together a little bit longer.

Why You Want to See Them: They have massive respect as an underground rock band with quirky punk goodness; they’ll kick things off on Sunday for Memorial Stadium. As drummer Andrew Loomis will not be able to play the set, Dead Moon released the following statement:

“It is with sadness that due to unforeseen health issues, Andrew Loomis is no longer able to take part in the upcoming scheduled Dead Moon shows. However, with Andrew’s blessing, Kelly Halliburton, drummer for Pierced Arrows, will be joining Dead Moon onstage for these performances. As it stands today, we plan to follow through with all scheduled DM shows. Hope to see you there. Fred & Toody”

Follow this link to help Loomis with expenses related to his cancer treatment. Kick that cancer’s ass, Loomis. 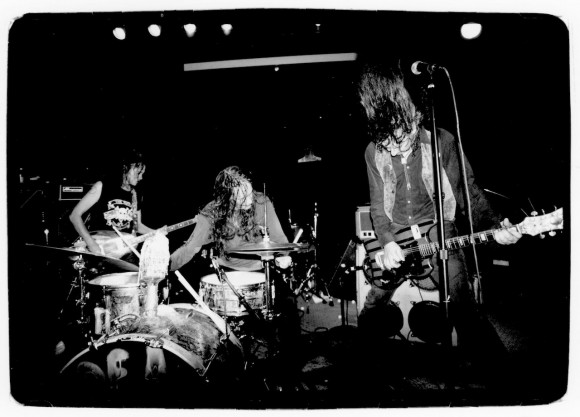 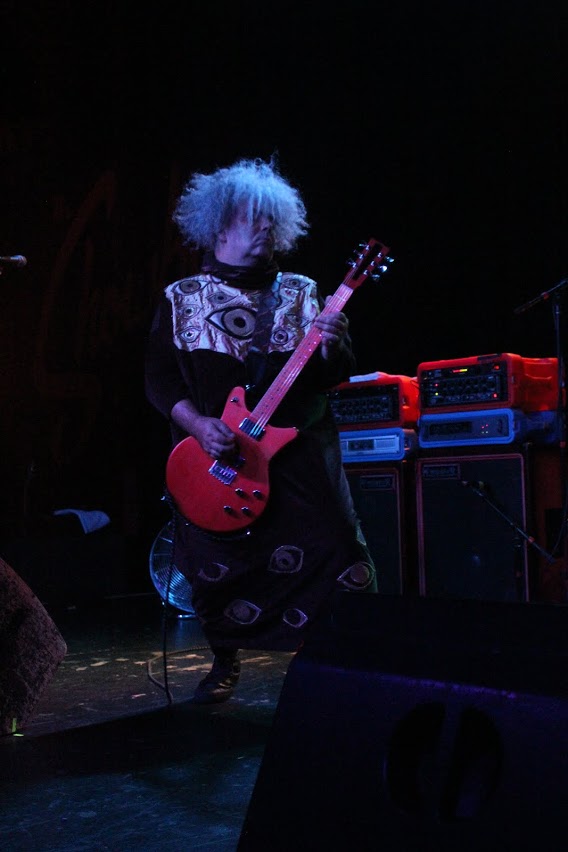 The Melvins – photo by Monica Martinez

Why You Want to See Her: The Black Keys’ Dan Auerbach liked her music so much he produced her second album, All or Nothin’. Lane sounds wonderful, and she’s a beautiful sight. 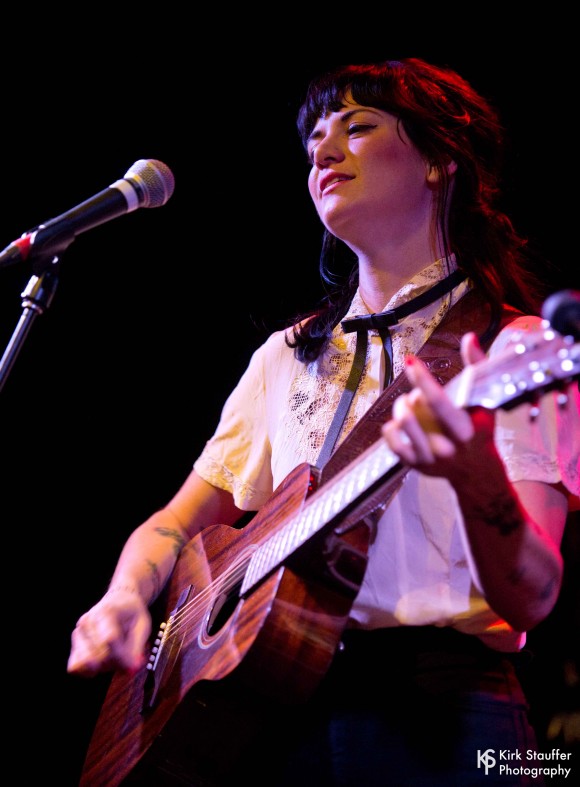 Details: Punk/noise trio from Seattle. That descriptor noise often makes me run from whatever is applied to it. Not with CHARMS. I like their loudness.

Why You Want to See Them: Should be a very unaffected performance. CHARMS seems to have that ingredient of rawness to them, and I hope that rattles the masses. 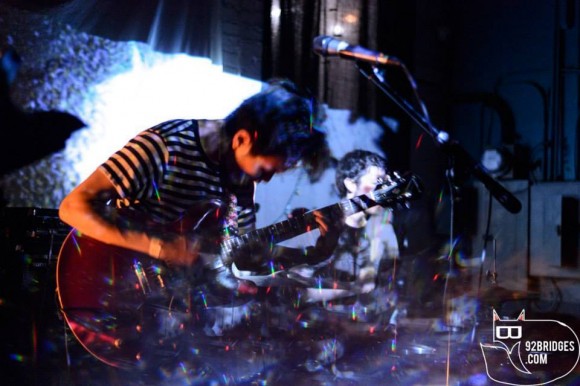 Details: Seattle’s Fox and the Law has maintained their reputation as cream of the band crop with The Trouble With People. Why are they so great? Why? Why? They’re an incredible group.

Why You Want to Seem: Smoking hot shows and wicked sounds. 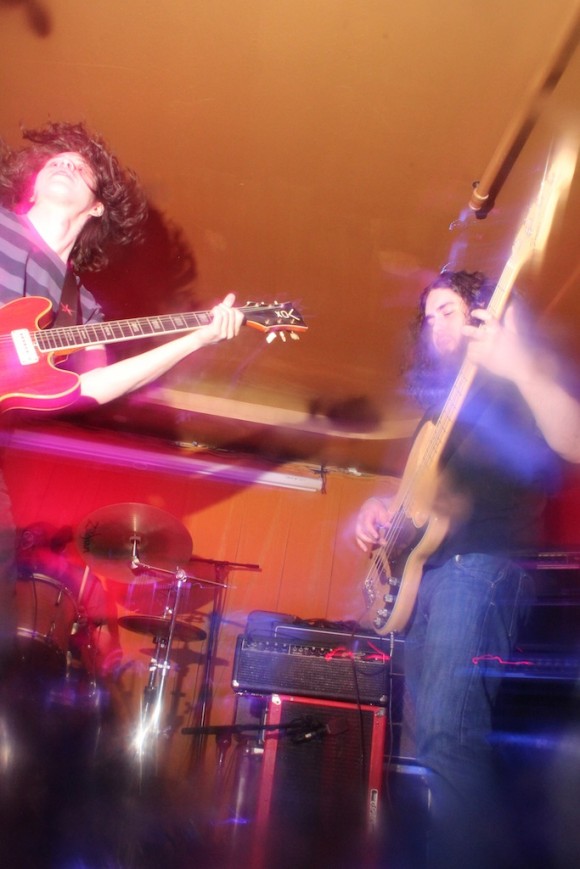 Why You Want to See Them: Why the hell would you not want to see them? Their show at the Paramount in Seattle earlier this year was cathartic for FNM fans. It caused pain because, why why why did they ever have to split?, but then eased that pain with bloody great new, and older, songs. 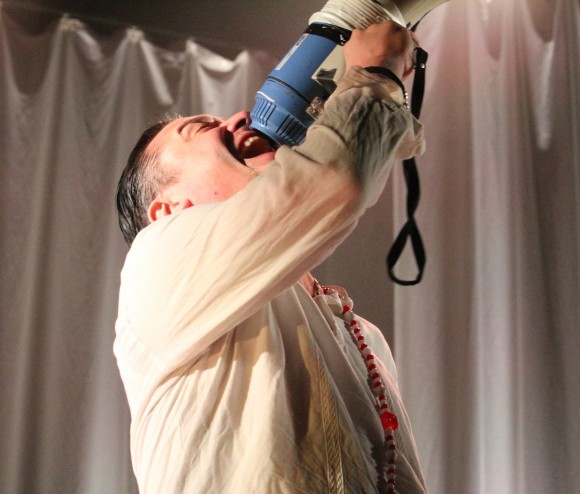