I would categorize much of Big Thief’s 2016 debut, Masterpiece, as alt-rhythm and blues. There’s alt-country, so why not have alt-rhythm and blues? I’m not talking about contemporary R&B I’m talking about that bluesy goodness you hear in so many ’60s British rock, in particular. The sound, via singer-songwriter Adrianne Lenker (who released a solo album in 2014), gets its fruition on the album. Along with the special accomplishment of the title-track, the Brooklyn, New York quartet has loads of other attention-grabbing songs, including “Randy” and “Parallels.” Show is now sold out, but familiarize with the band. They’ll be back. 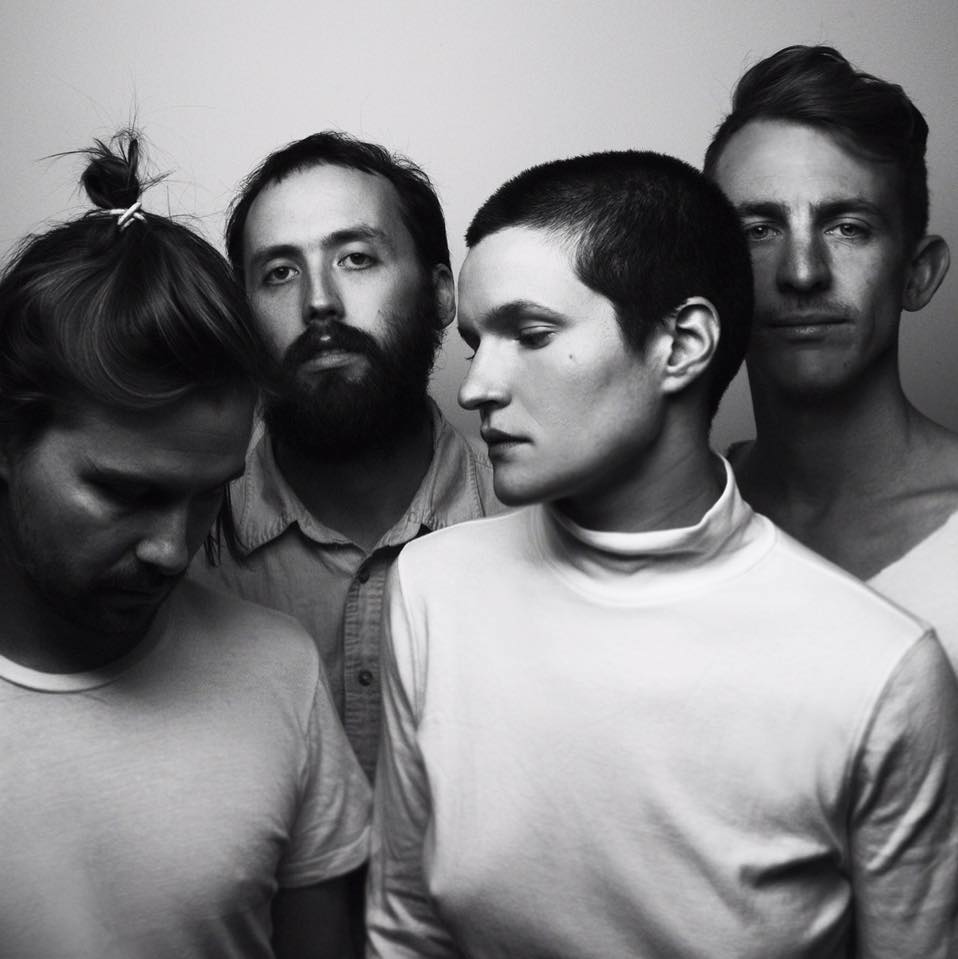