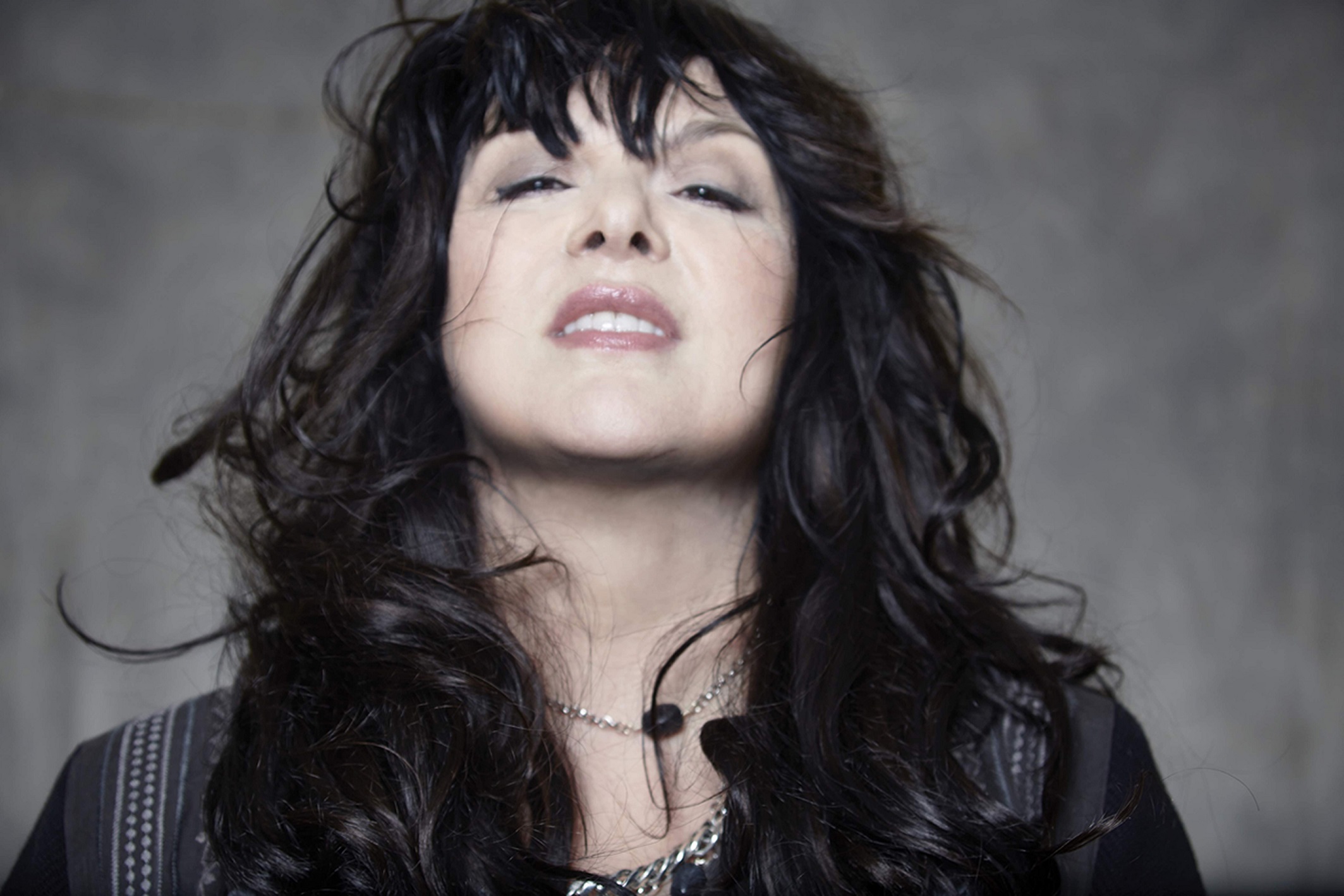 Rock royalty Ann Wilson headlines the Moore Theatre tomorrow night, Wednesday March 8th. The show kicks off Wilson’s solo tour, which will travel much of the States. However, be warned: this date is Wilson’s only Pacific Northwest appearance. If you are in the Seattle area and want to see her, it’s an event you cannot miss.

Wilson, who earned everyone’s love as the singer and songwriter of ROCK BAND Heart, also has a solo career. Although Wilson has released 16 albums with Heart, sometimes you’ve got to do your own thing. In Wilson’s case, this means she has chosen special songs to embrace with her rad vocals. In her own words, the show is “A beautiful, classy set with an elegant, artistic production…The music will be a mix of songs that have powered my life; iconic soul stirring covers, songs from my years of solo work and the unforgettable songs of Heart.” Set lists on the Internet are being shared, and I see several covers, including the Animals’ “We Gotta Get Out of This Place” and Neil Young’s “War of Man,” both of which appeared on her debut album, Hope & Glory, and newer tracks off recent works, The Ann Wilson Thing! – #1 and The Ann Wilson Thing! – #2. Before I might ruin the whole set list, I need to share that this is a perfect event to make part of your International Women’s Day! Wilson’s a super example of a woman who shows the world that women can make achievements in male-dominated fields.