Mat Kearney played to a SOLD OUT crowd at The Showbox (Market). Robert Francis, an LA-based musician opened the show. Kearney played a mix of tunes off his previous albums, City of Black & White and Nothing Left To Lose, as well as some off of his most recent release, Young Love. A highlight of the evening was when he jumped from the stage, ran through the crowd, and into both bar areas during his song, “Runaway Car,” giving “high fives” to as many audience members as he could. His encore included three songs, with the final song of the night being his single “Hey Mama.” You can watch the official video for that song here. 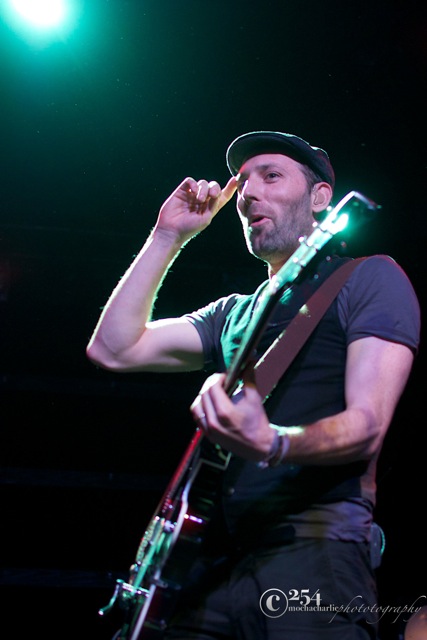 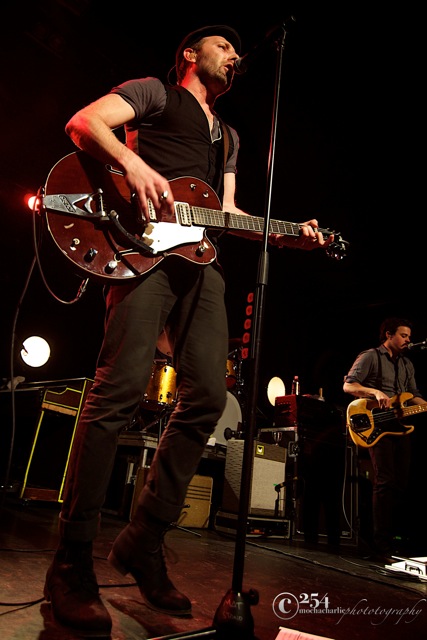 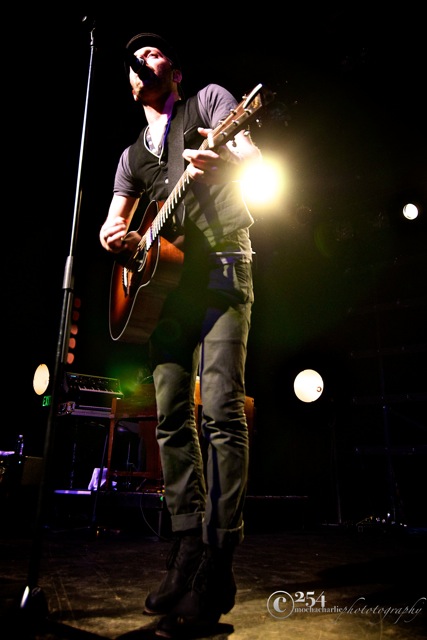 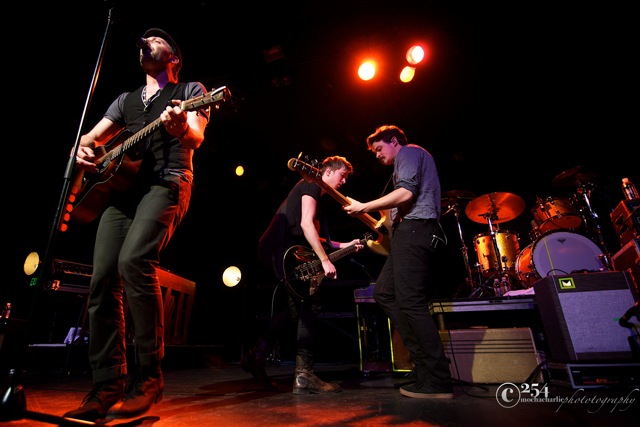 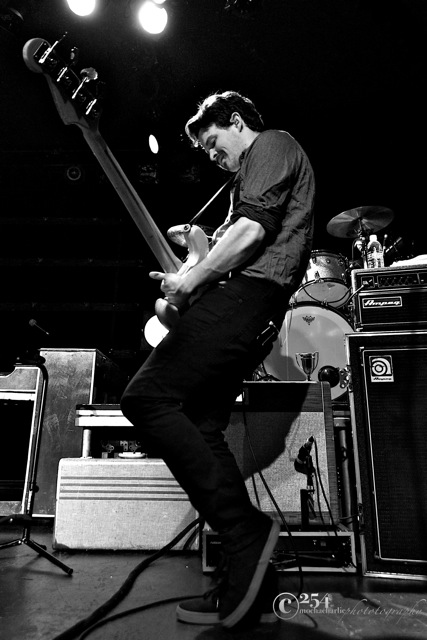 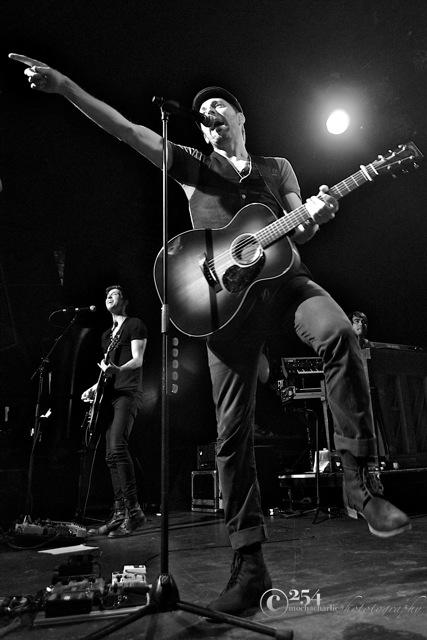 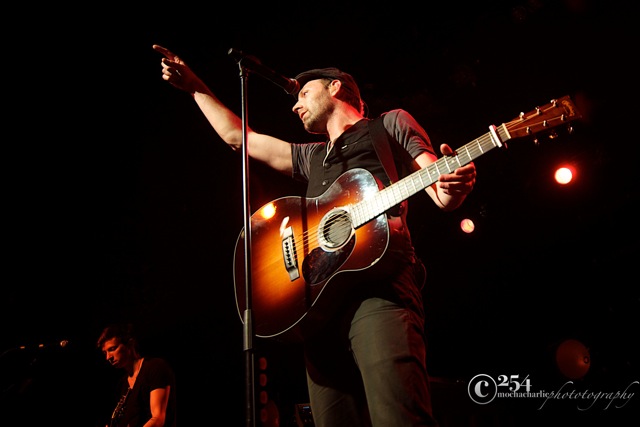 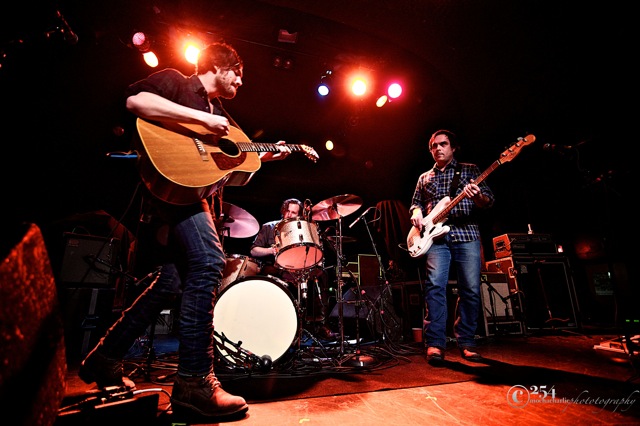 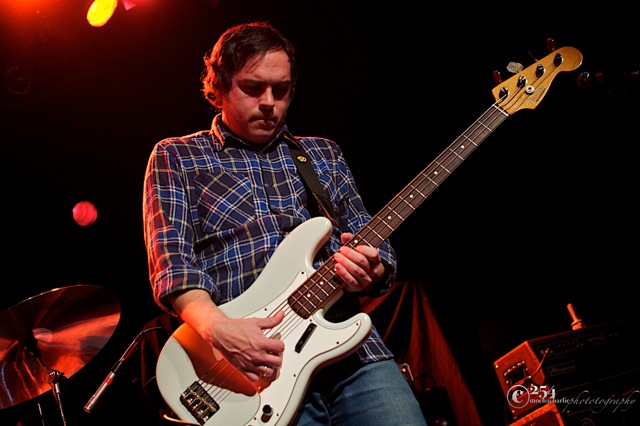 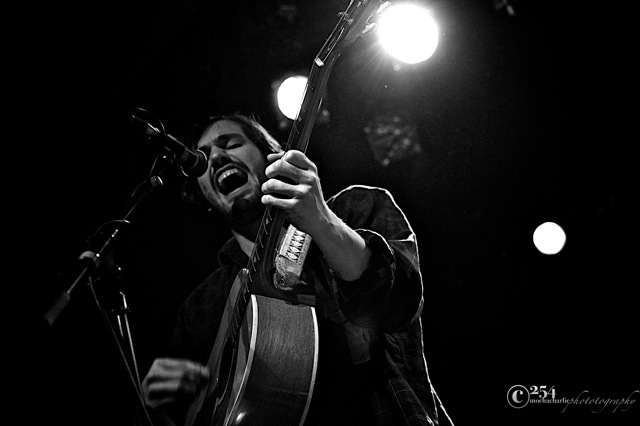 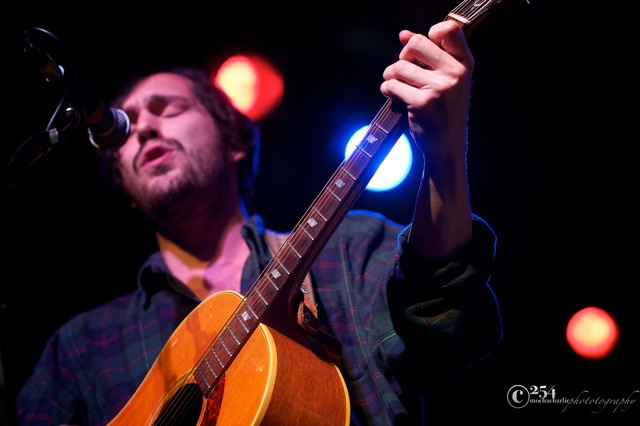 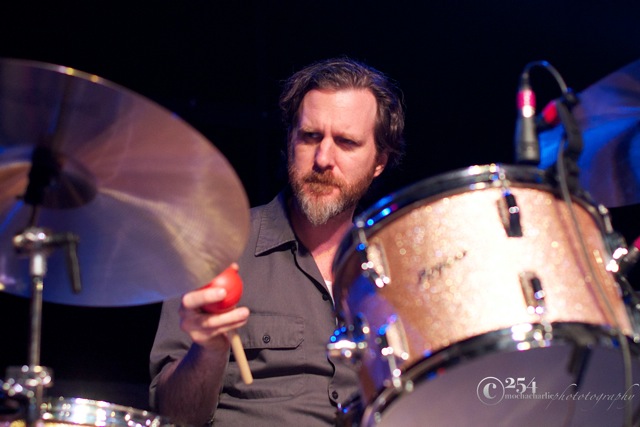