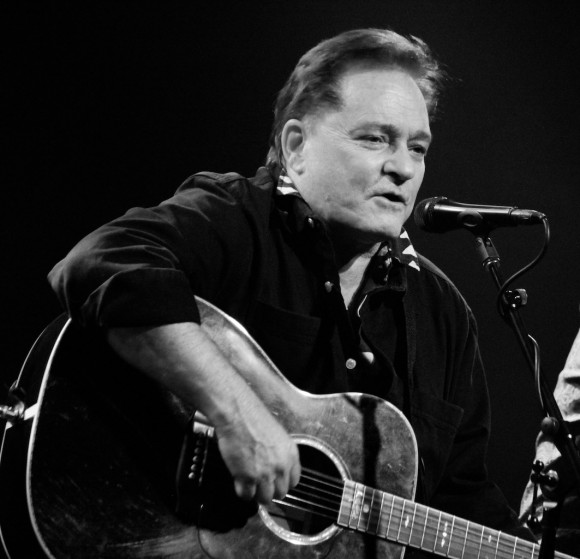 One of the world’s great singers and songwriters, Marty Balin made a rare appearance at Seattle’s Triple Door in June. I’m a big fan, so I was super excited to be able to see Balin live, and to see him in such a beautiful venue. In my interview with Balin ahead of the show, I mentioned how Jefferson Airplane’s Surrealistic Pillow was given to me as a present (one of the best I ever got), and a couple of that present’s songs (“Comin’ Back to Me” and “Today”) were done live that evening.

While Balin dug deep into his catalogue, he also played songs that were instantly recognizable to the audience such as “Miracles” and “Hearts” (although I am pretty sure everyone in the sold-out venue was also a big fan, and knew every song). One guy kept shouting out for “Miracles,” while another, in the front row saluted Balin numerous times. Also excellent were Balin’s solo songs “Goddess,” “Sheherazade,” “Superman” and “The Stripper” (where Balin stepped out from behind guitar and did some dancing). A big surprise was Jefferson Airplane’s later song, “Summer of Love,” which sounded very cool. Thematically it bookended well with one of the Airplane’s earliest songs, “Come Up the Years,” which came near the end of his set. Balin talked about the background of that song, based on the all ages shows promoter Bill Graham would have Jefferson Airplane play in the afternoon to get as much as he could out of the band. Unfortunately, one of Balin’s young fans was only fourteen years old, so she had some aging to do before he could even think of having anything to do with her – thus, “Come Up the Years.”

Some evidence that Balin’s and Jefferson Airplane’s music has made it to newer music fans was a couple, perhaps in their ’30s, who listened to “Comin’ Back to Me” at their table, with their faces touching, cheeks side by side. And among the night’s surprises was Donovan’s “Fat Angel,” from Jefferson Airplane’s live album, Bless Its Pointed Little Head. Fly Jefferson Airplane gets you there on time, yeah! Marty Balin: thank you, and you’re glorious! 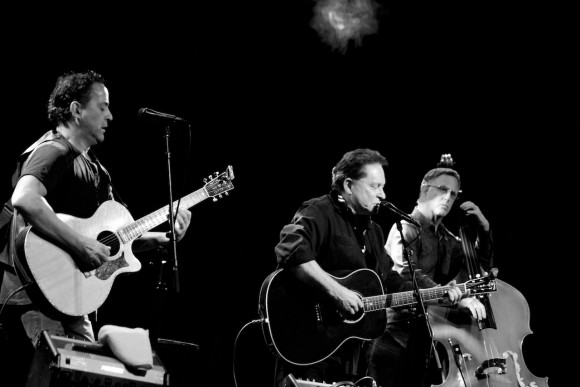 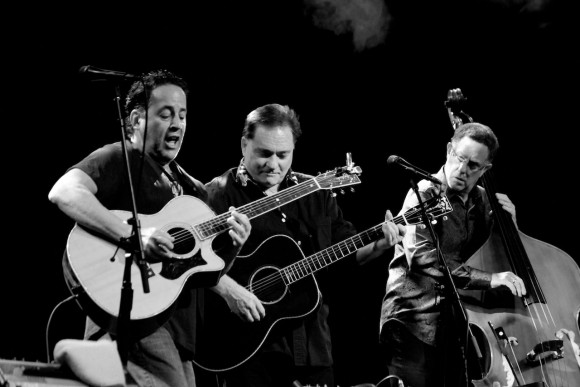 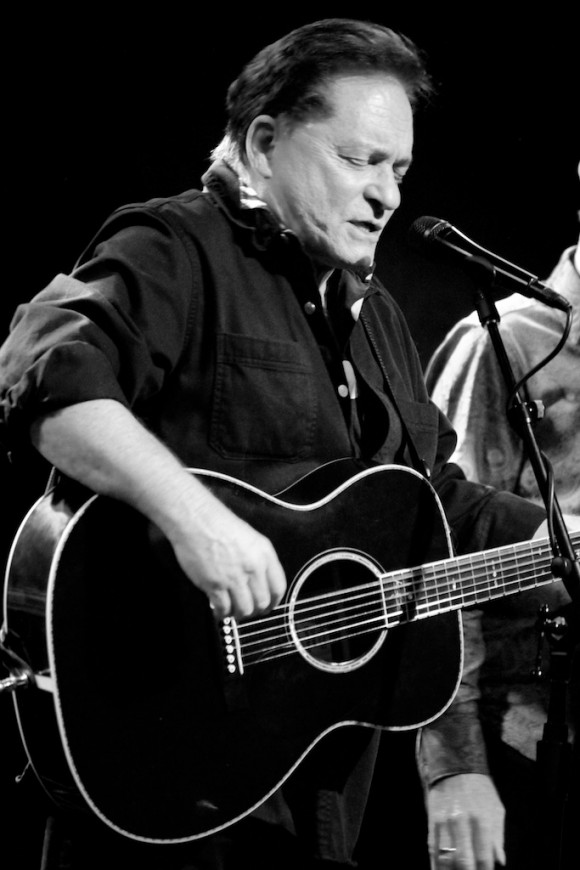 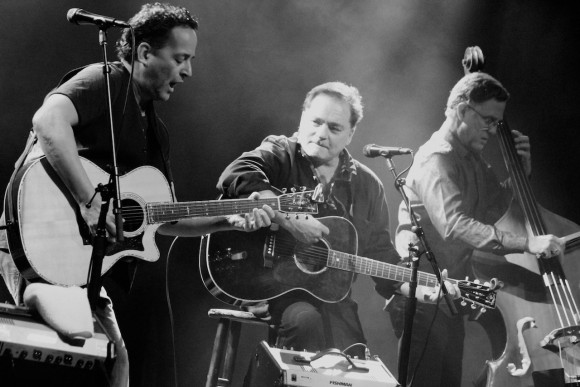 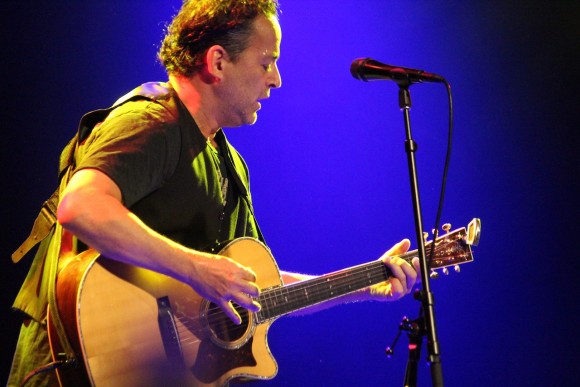 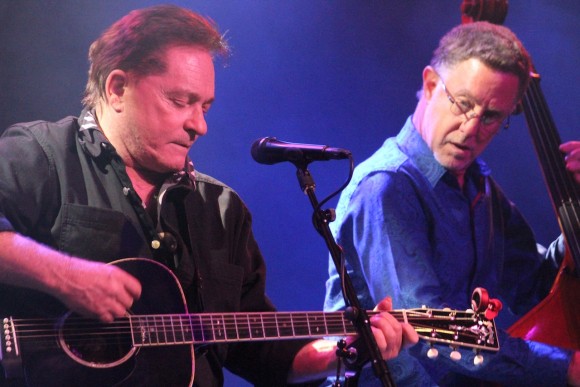 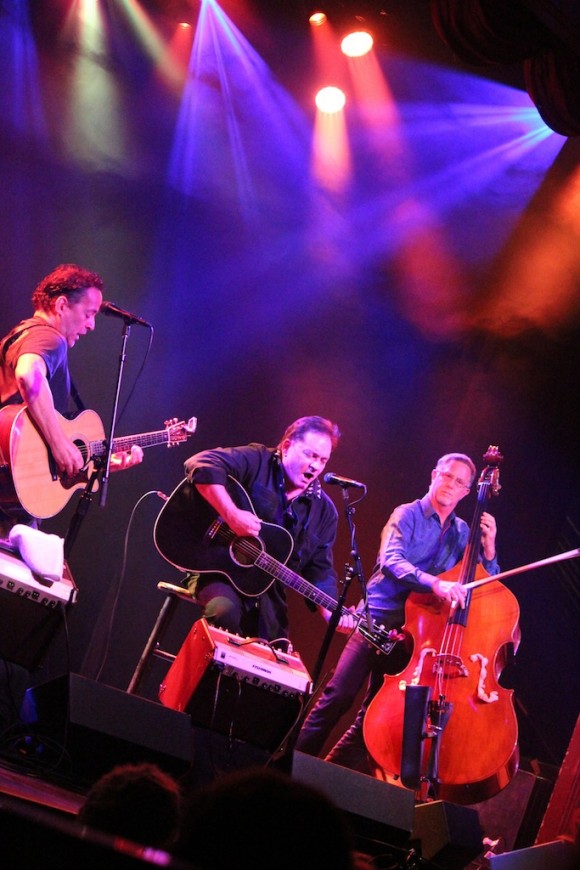 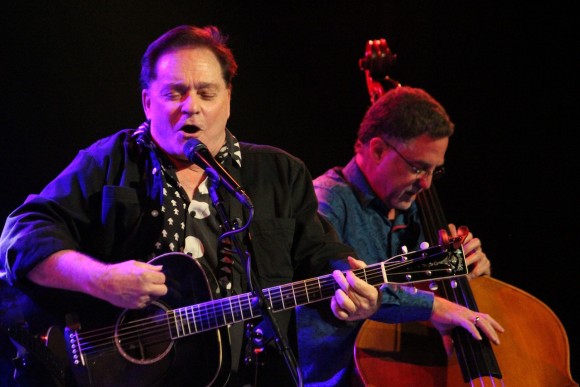 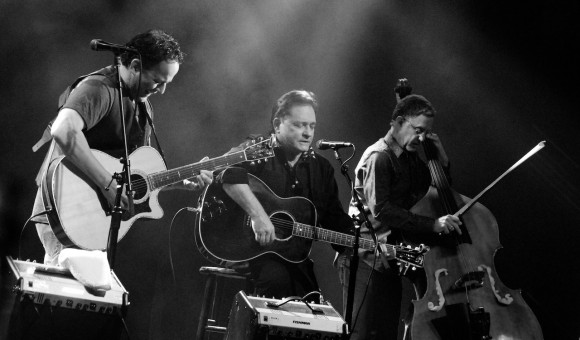 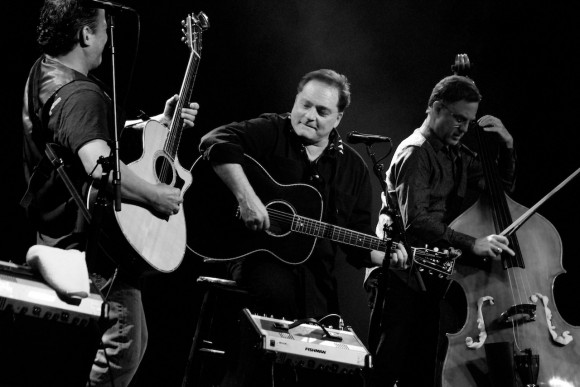 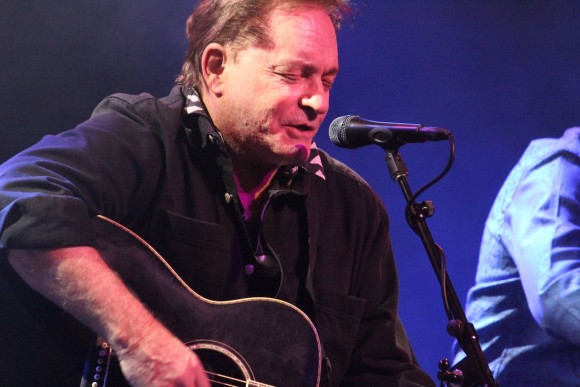 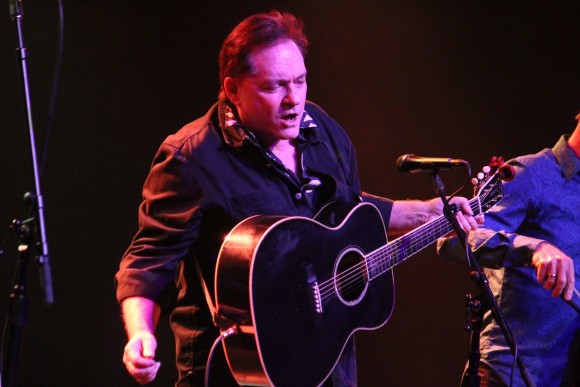 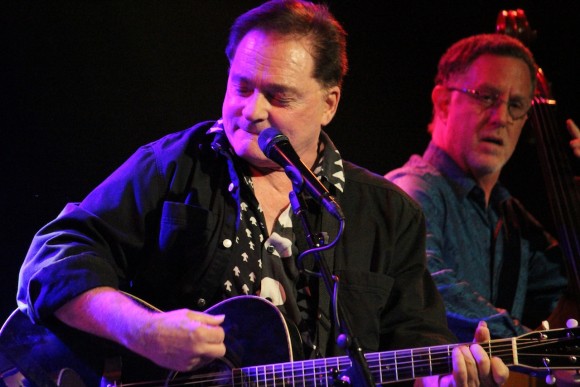