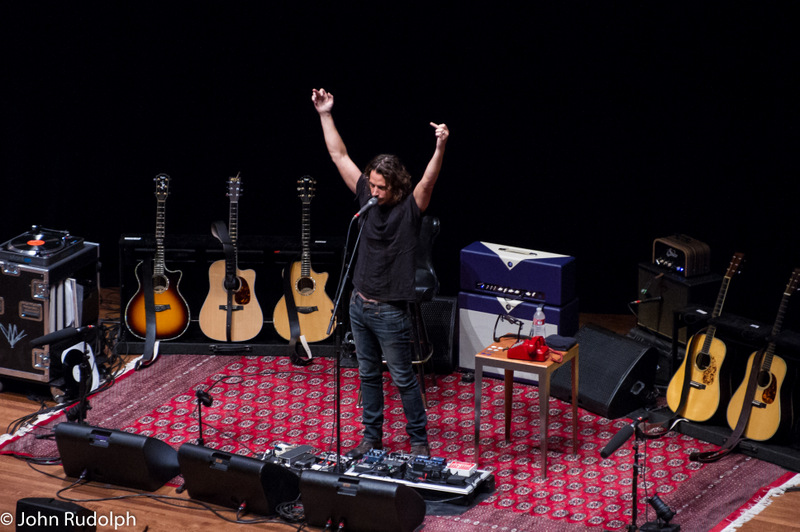 Walking onto the stage to a standing ovation, Soundgarden frontman Chris Cornell told us how he wasn’t always greeted so warmly as he was on Sunday night. Cornell joked several times about living and working in Seattle as a young man. He shared with the audience several personal stories about certain stage props – including his red rotary phone. Cornell made the audience feel like they were part of something different and more intimate.

Chris Cornell has always had a thoughtful sense of social justice and been anti-war. He made that plain when he opened with “Silence the Voices,” a song about the lack of outspokenness regarding 9/11 and the march to war. Further, Chris Cornell has always had one of the best rock voices in the business, but his Benaroya Hall performance showcased just how great Cornell’s voice really is. I expected his “rock” voice, but I didn’t expect his more nuanced, subtle tones during “Scar On The Sky” and his Casino Royale song “Do You Know My Name.” 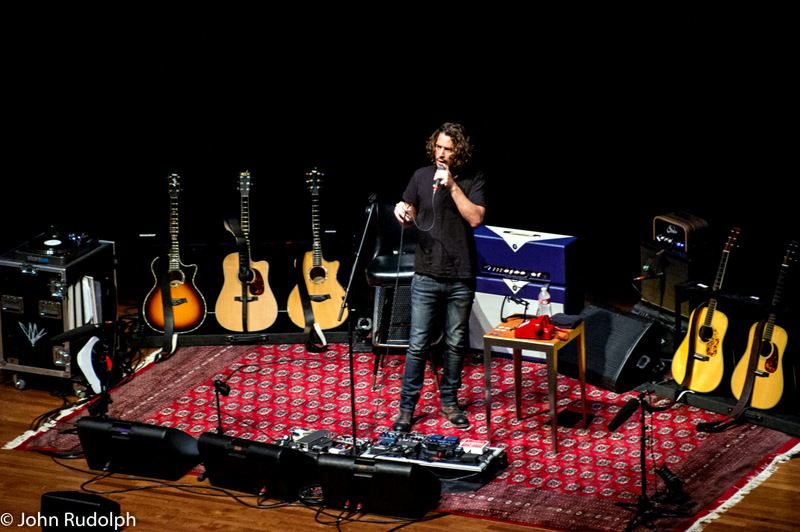 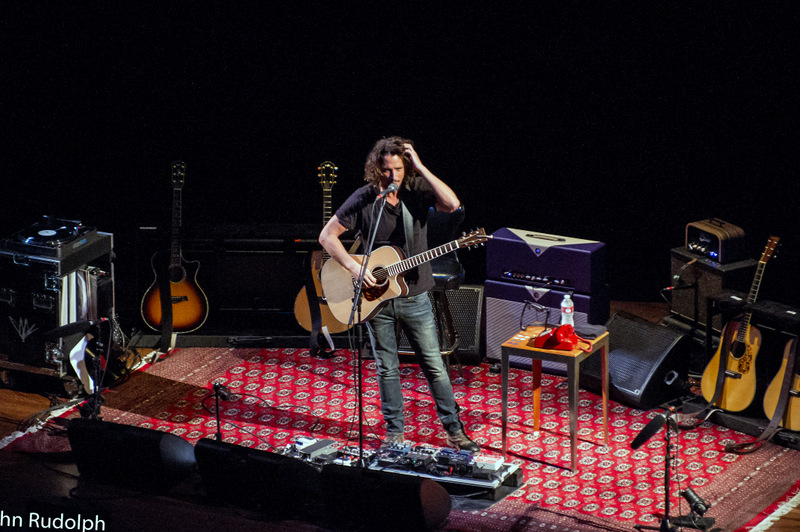 Another surprise was the breadth of music that Cornell delivered. He rocked the house with songs from Temple of the Dog, Audioslave, and Soundgarden. Speaking of Soundgarden, Ben Shepherd sauntered onto the stage and played bass to “Halfway There” from the newly released King Animal.

Chris Cornell played to a packed house for 2 1/2 hours, covering 28 songs including the encore. It was a very special show that should not have been missed. 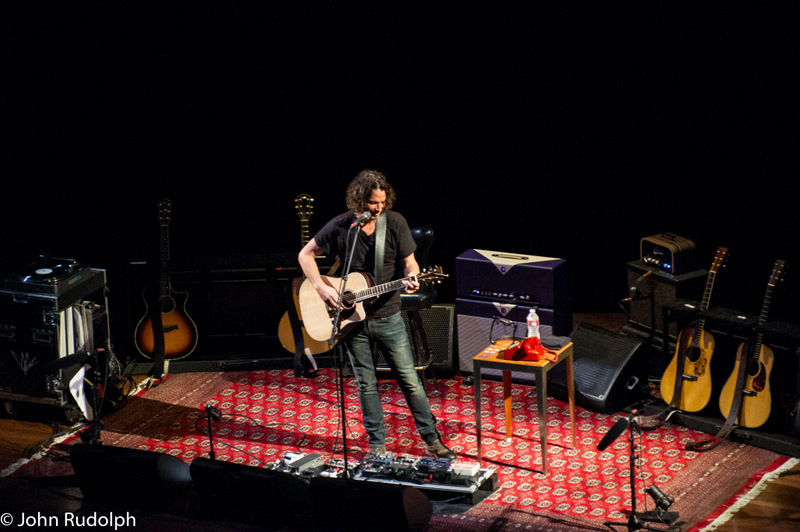 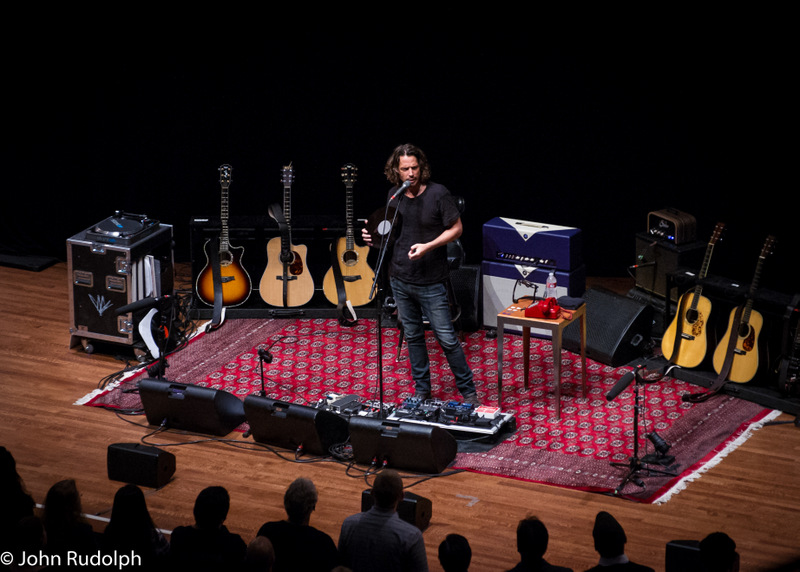 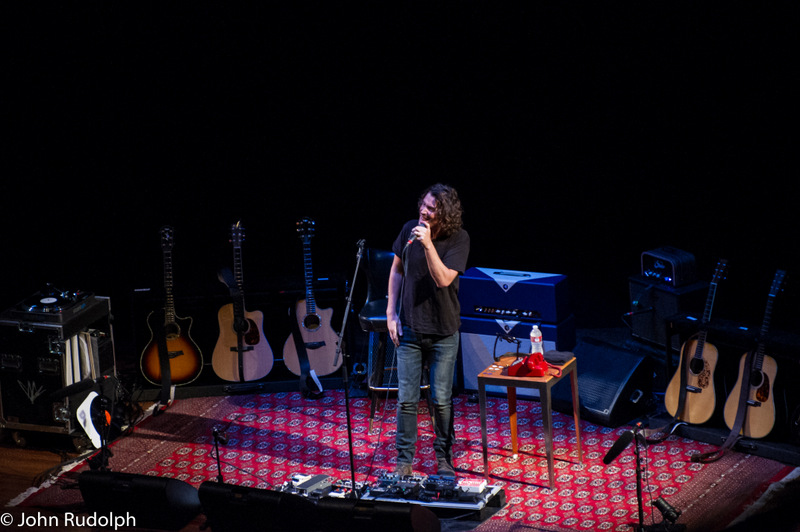 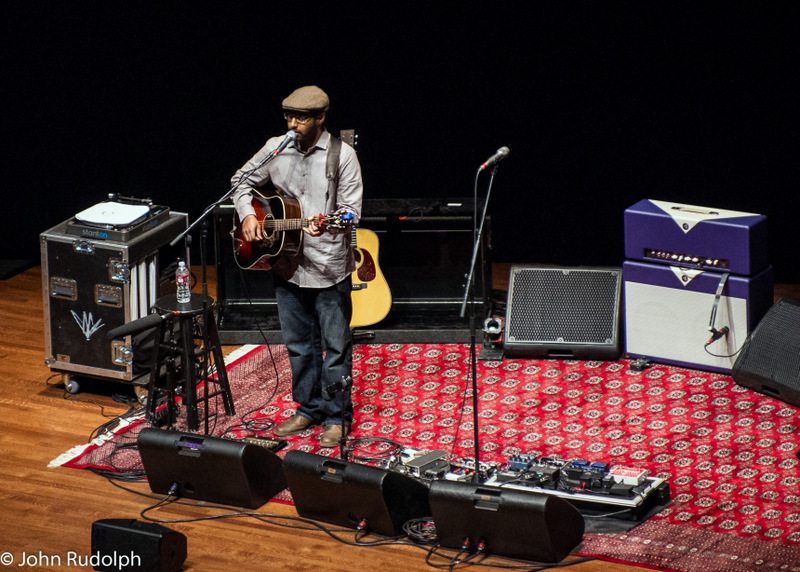