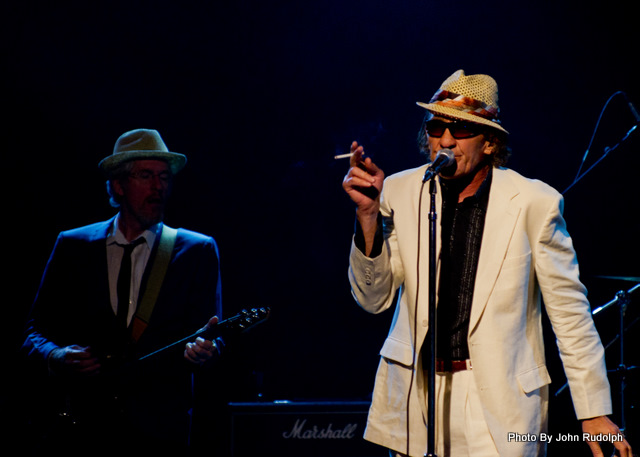 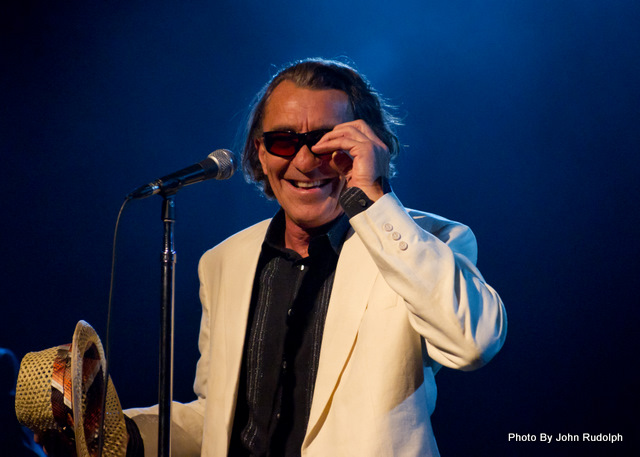 The Tubes, best know for “White Punks On Dope,” “She’s A Beauty,” and “Talk To Ya Later” performed to a packed house at The Triple Door on Friday night. I had never seen The Tubes before so I had no idea what to expect and was I in for a shockingly great treat.

When I first arrived at The Triple Door, I sat with a dapper older Englishman named man Chris. We chatted over cocktails and he explained how his buddy was friends with Pete Townshend (of The Who) and how they all went sailing together. The evening appeared to be shaping up as a very civilized affair.

Fee Waybill walked on to the stage in a white linen suit and fedora, puffing on a smoke. My first thought was: Wow how sophisticated, I’m a little surprised”. WAS I WRONG. . .little did I know what as to come. This sophisticated gentleman was his satirical vision of a politician and he was one of many alter egos that is Fee Waybill, lead singer of The Tubes. 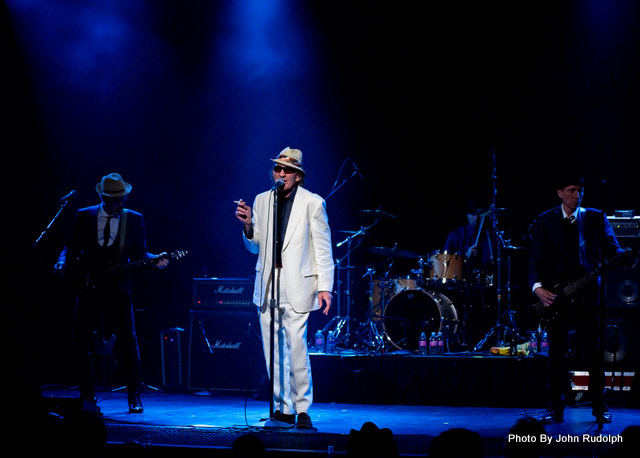 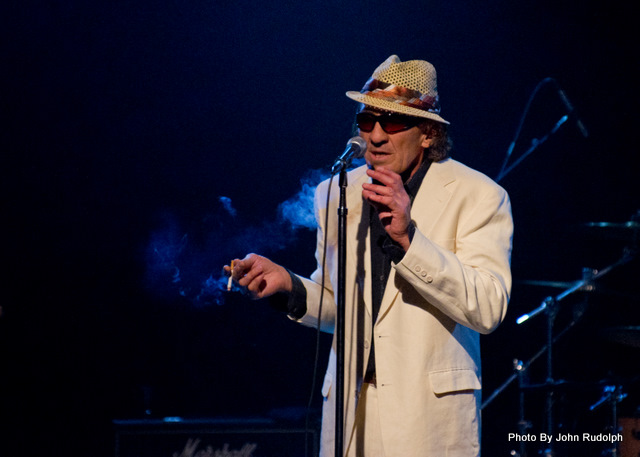 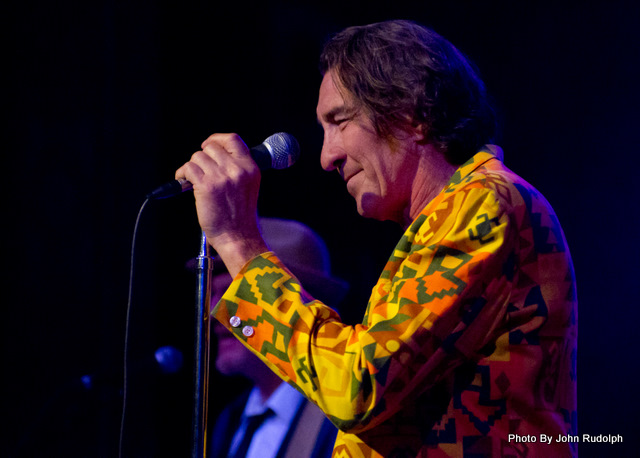 Waybill changed costumes (and personas) many times, each more bizarre and provocative than the first. Waybill traversed from his classic “Quay Lewd” and ending with the Carnival Barker singing “She’s A Beauty.” The crowd ate it up and ultimately rewarded The Tubes with a standing ovation.

My impression after the show was what a deliciously creatively and freakish performance. Few bands that have been exciting crowds for 35 years can maintain this level of showmanship. The Tubes were tight and Waybill’s voice was fabulous. It’s clear that The Tubes have lost none of what makes them unforgettable. 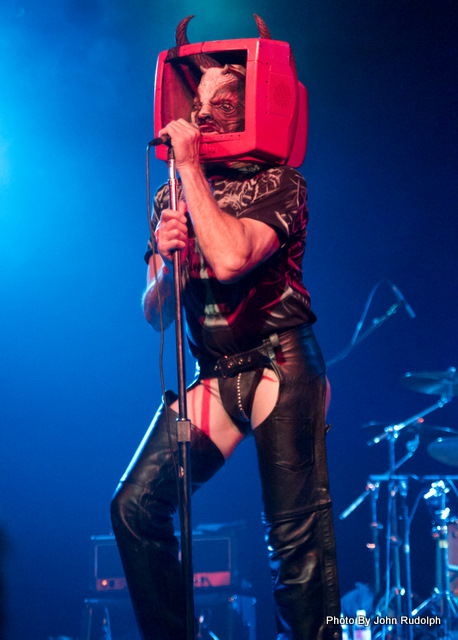 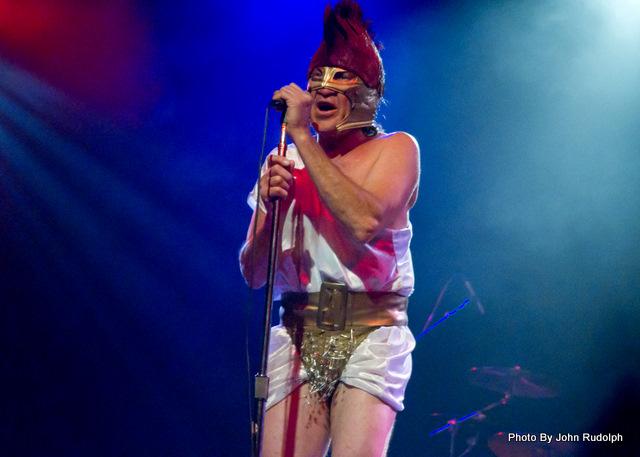 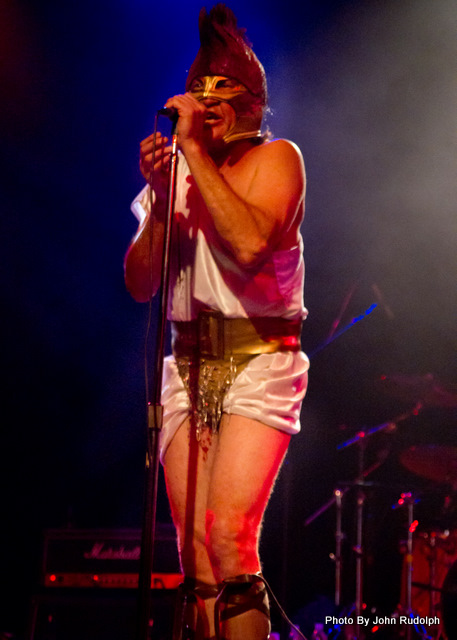 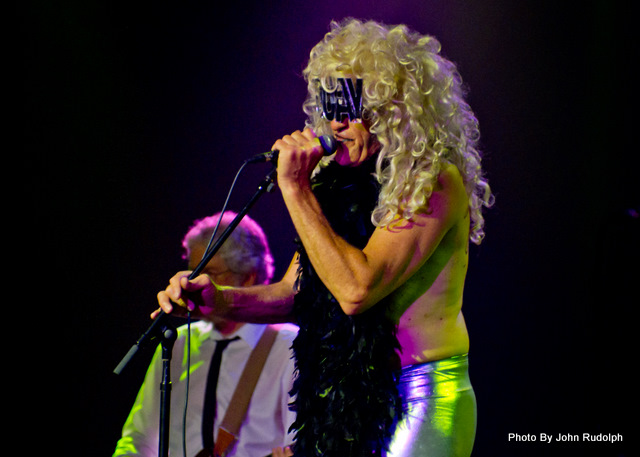 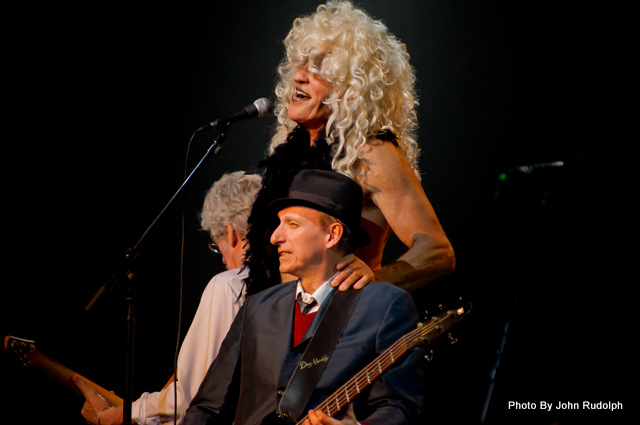 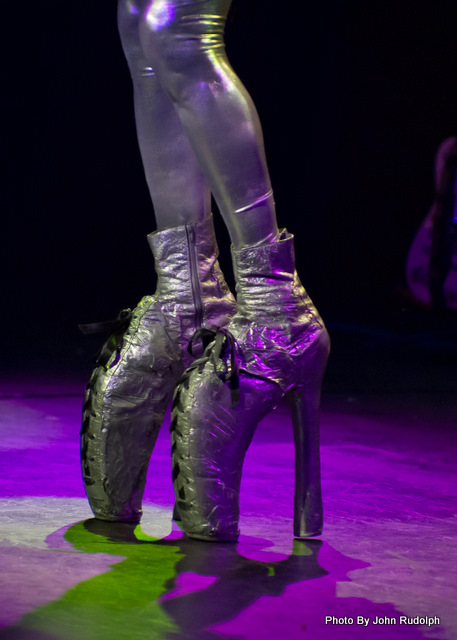 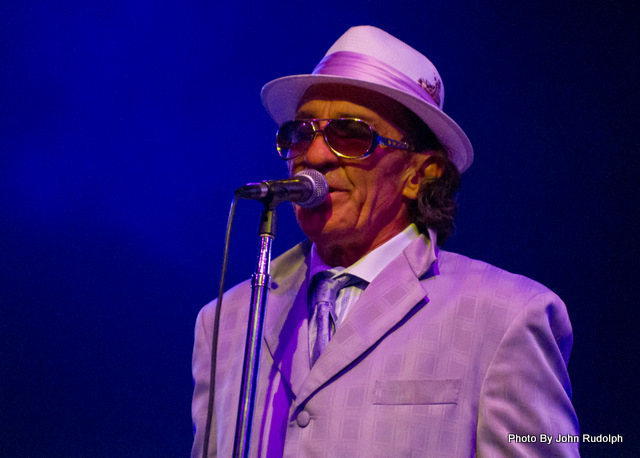 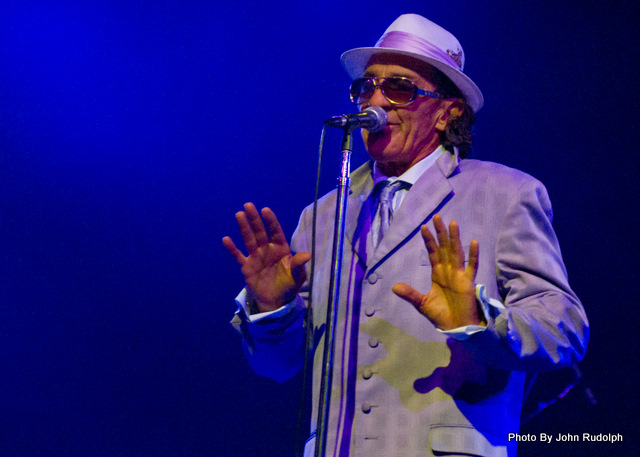 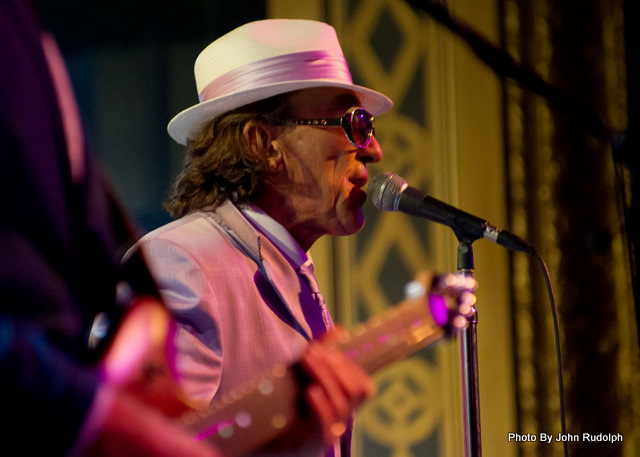 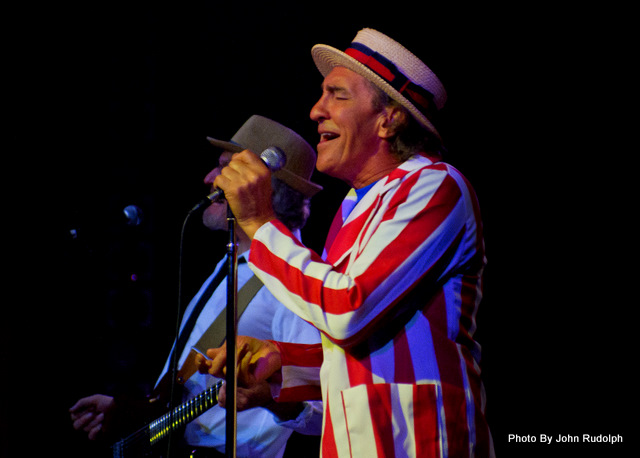