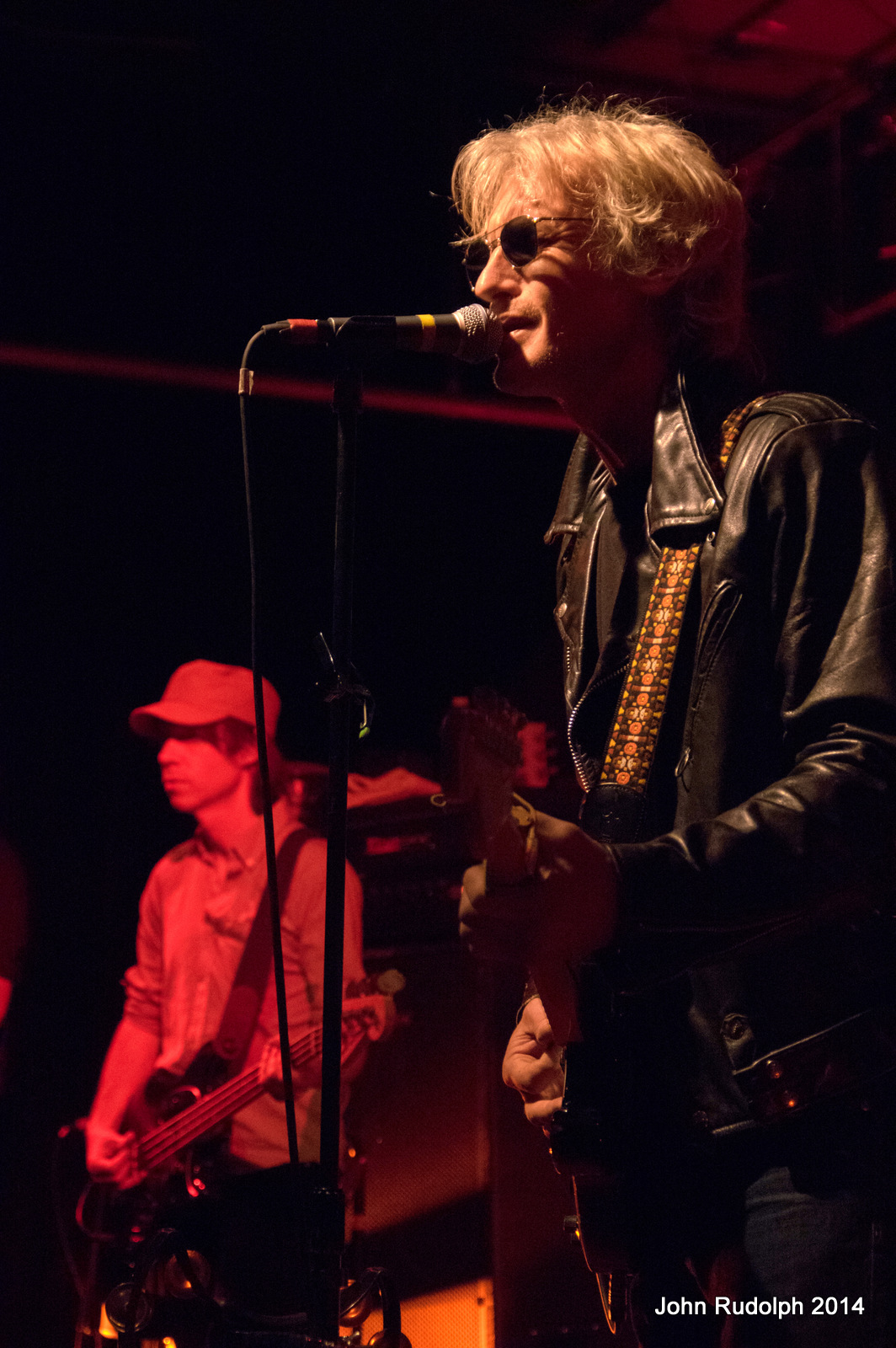 Sloan (Jay Ferguson / Chris Murphy / Patrick Pentland / Andrew Scott) played some good ole Rock and Roll at the Tractor Tavern in Ballard on Monday night. Like most of you, I didn’t know anything about Sloan but they are immensely talented and accomplished. Originating from Halifax, Nova Scotia, they (according to a Chart Magazine readers poll) have some of the best albums ever recorded by a Canadian band. Super fan “Bruce” told me to watch how they share songwriting and instruments. 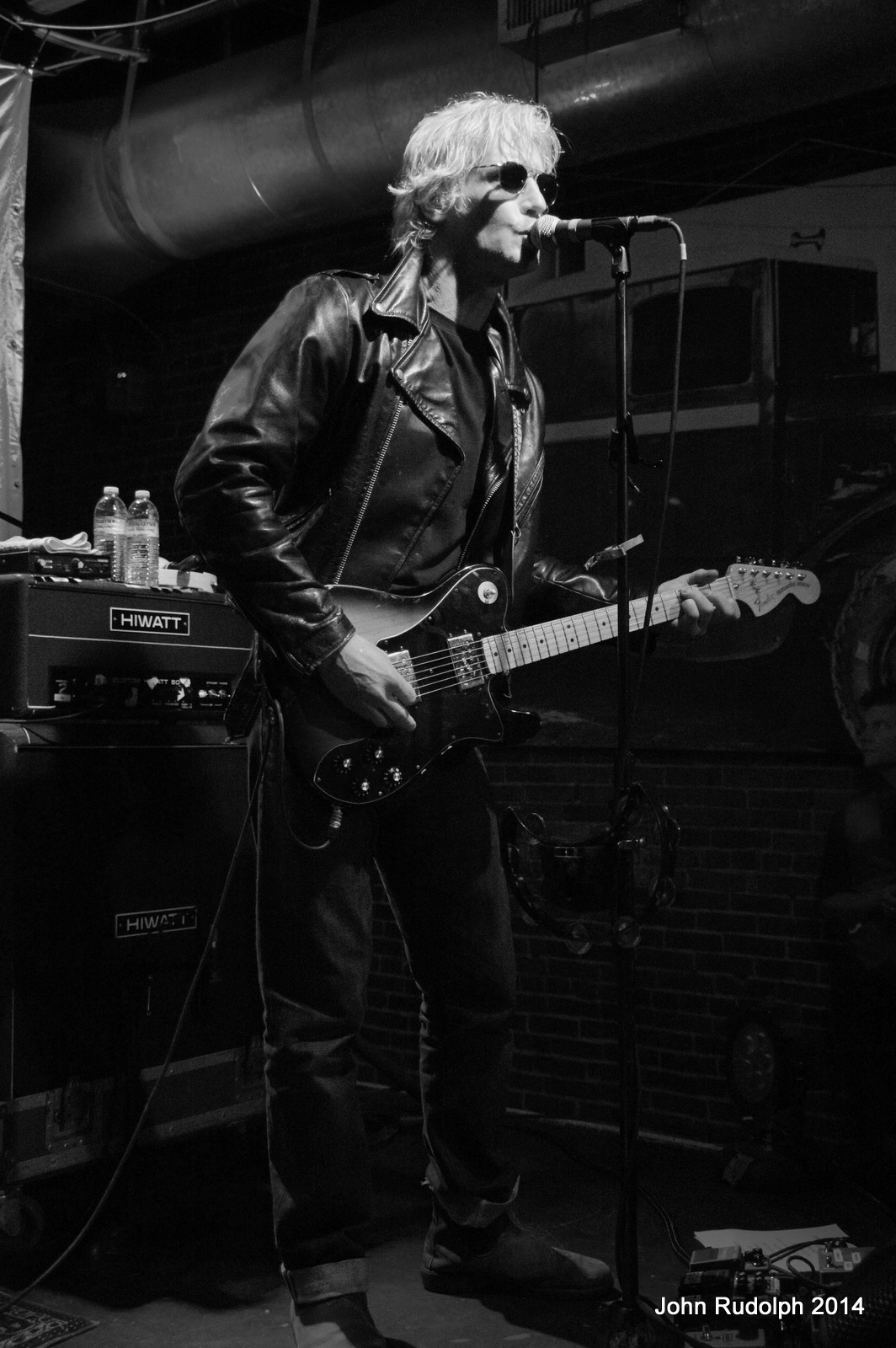 Yep, Andrew Scott and Chris Murphy switched drums, guitar, and vocal duties. This brought a fun fresh twist to the show that the crowd really appreciated it. They played songs from their new record, Commonwealth and from their old records like Twice Removed and Peppermint. 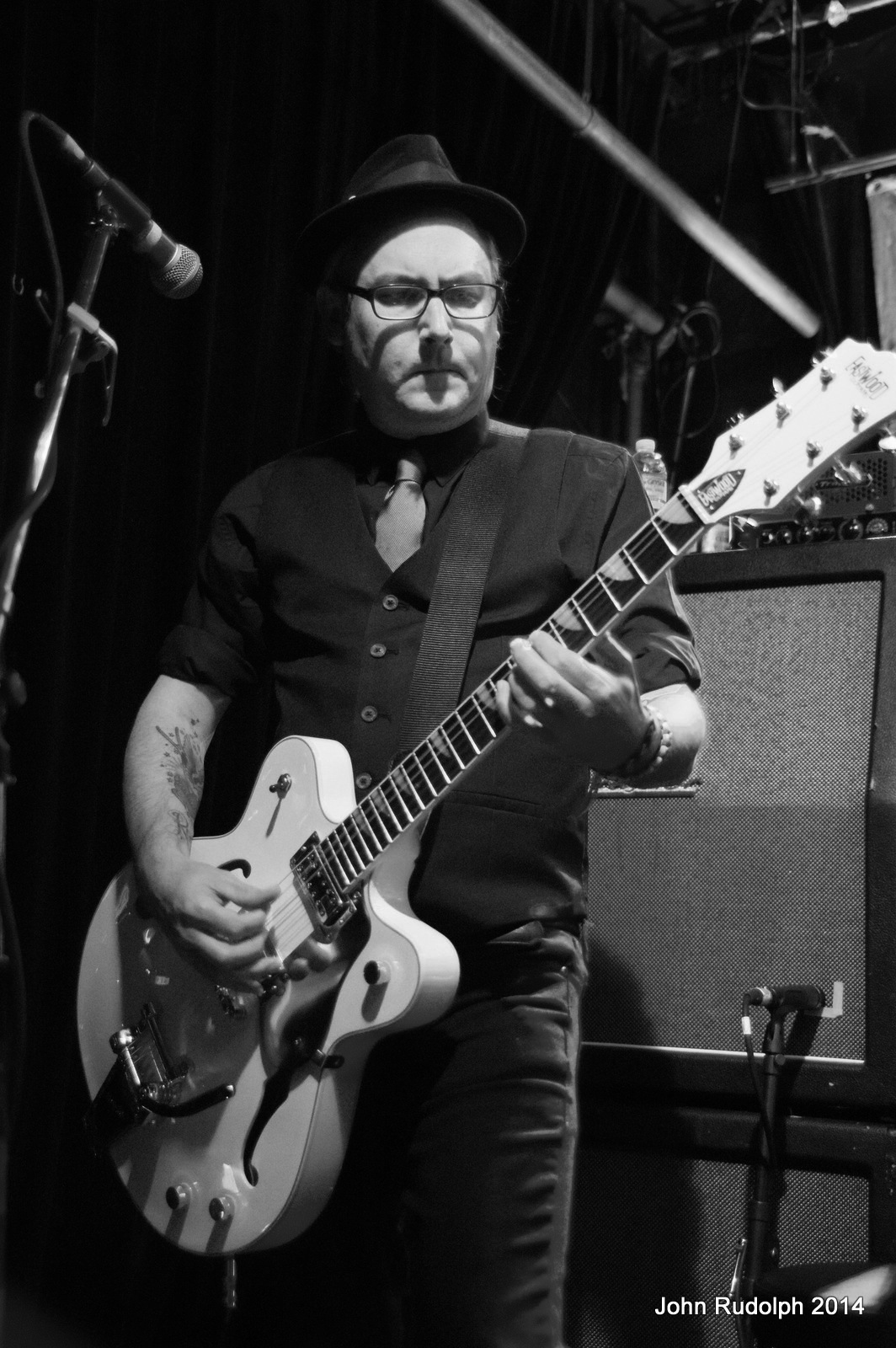 So what do they sound like? My thoughts were of 1970s California rock. I was struck by how each member of Sloan could really sing. They are each so talented. 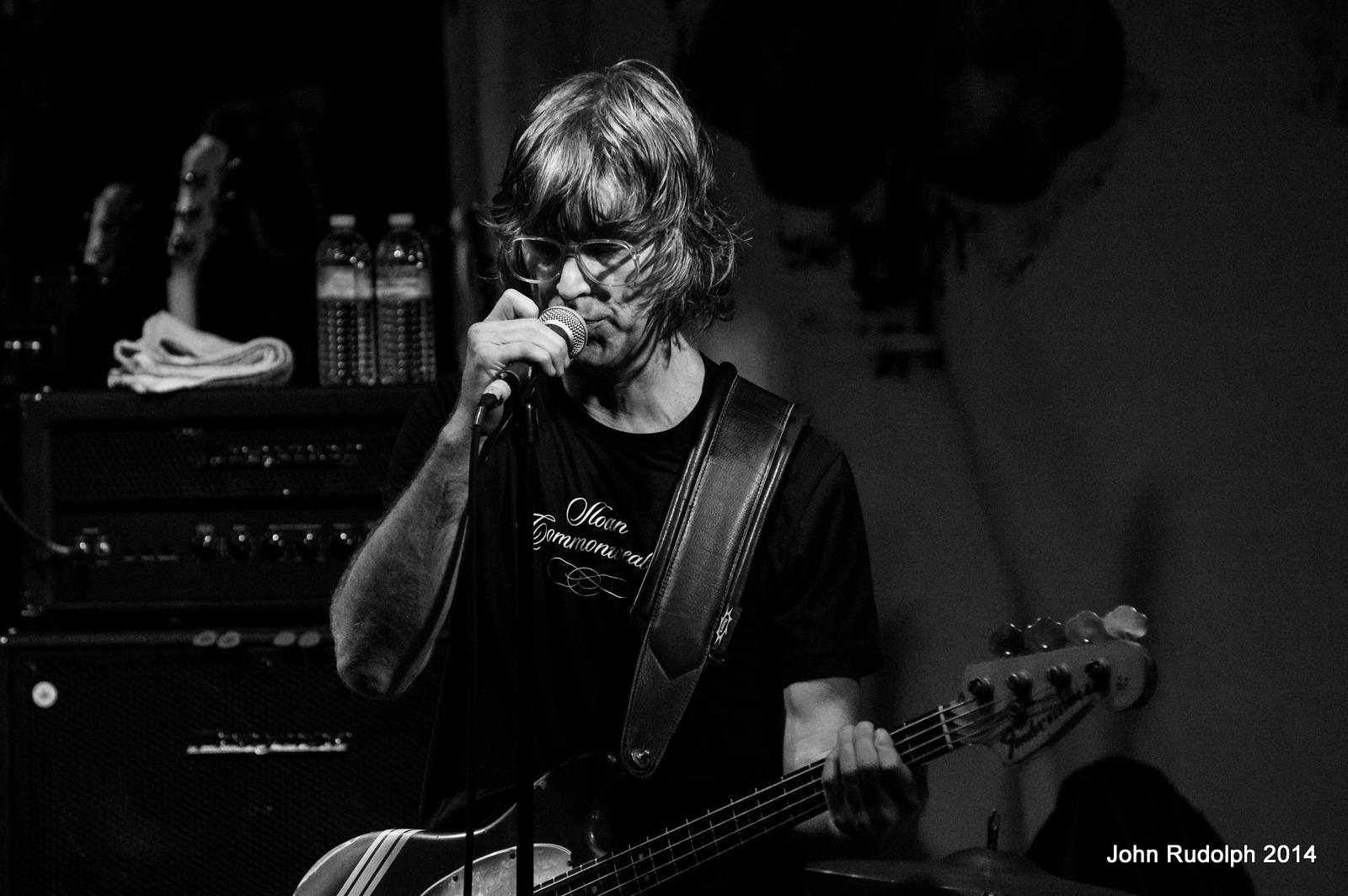 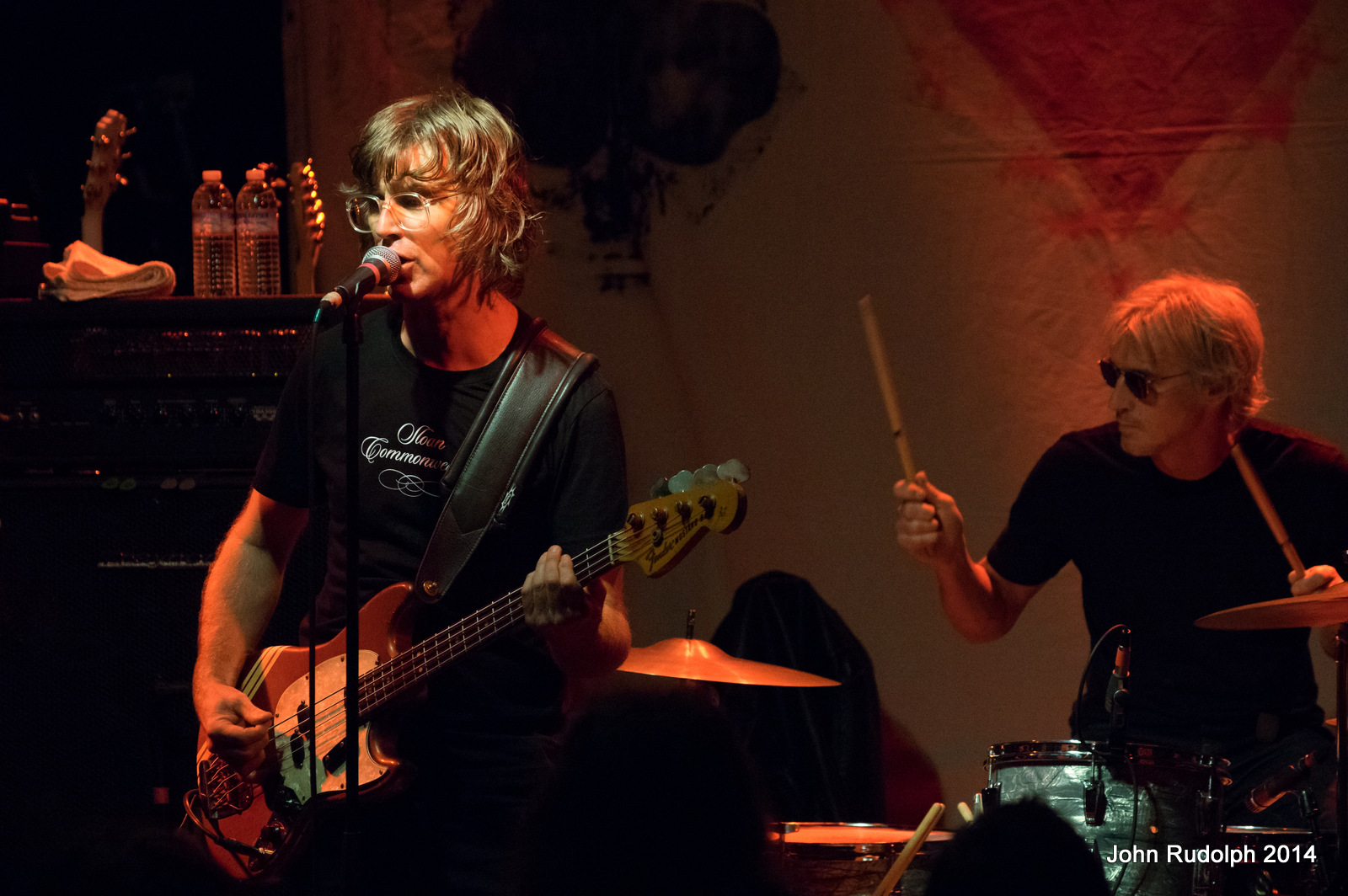 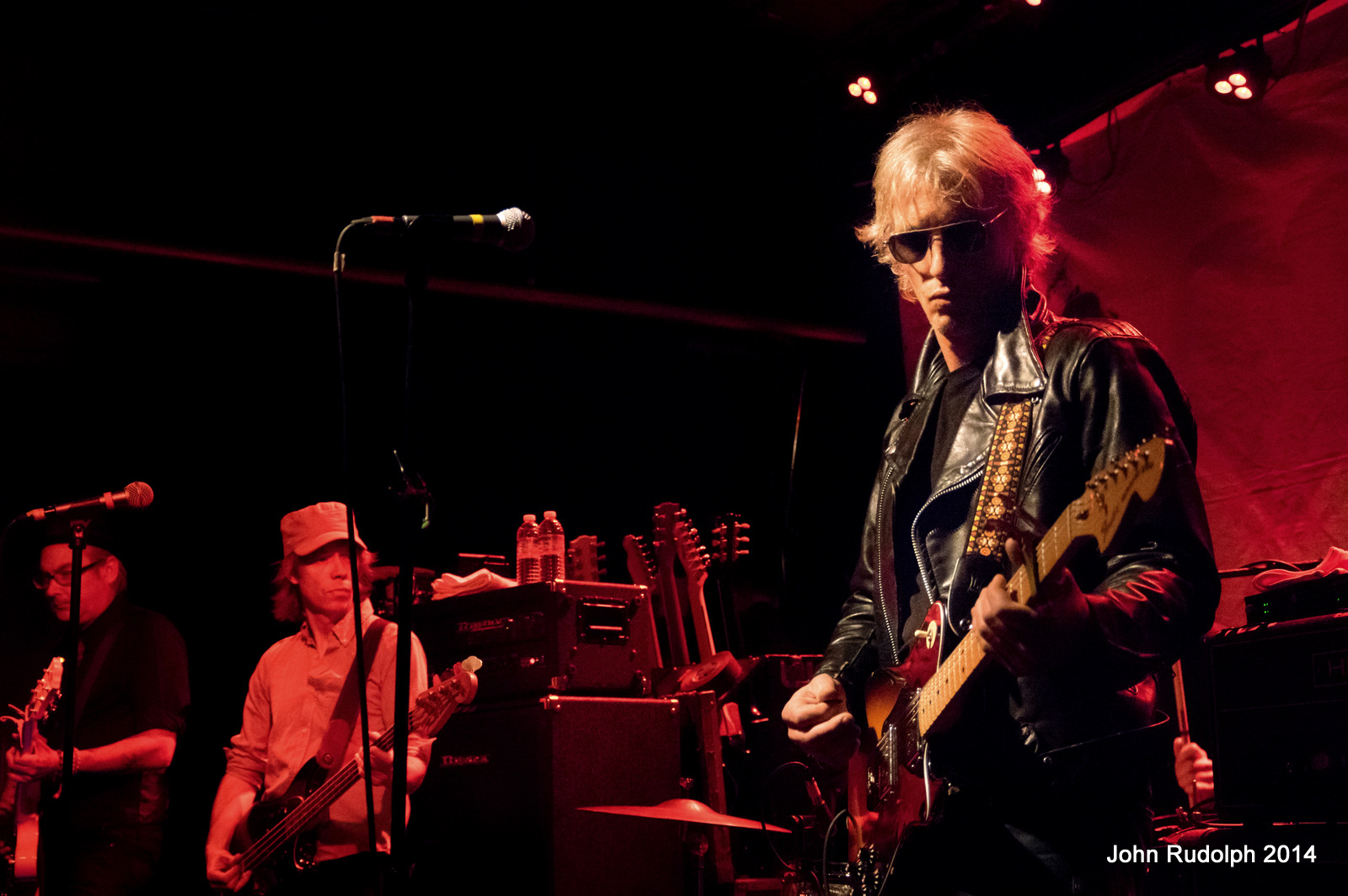 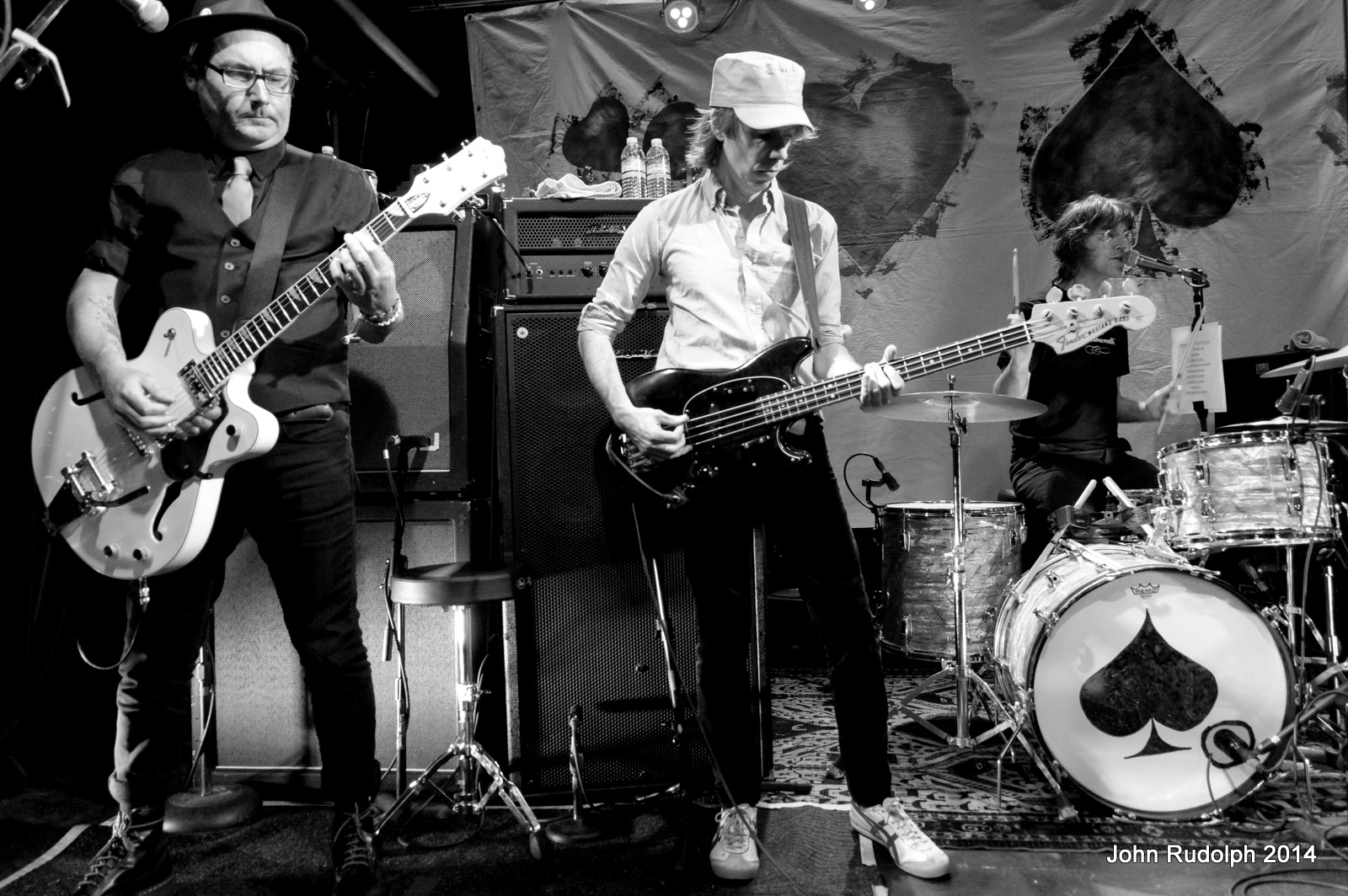 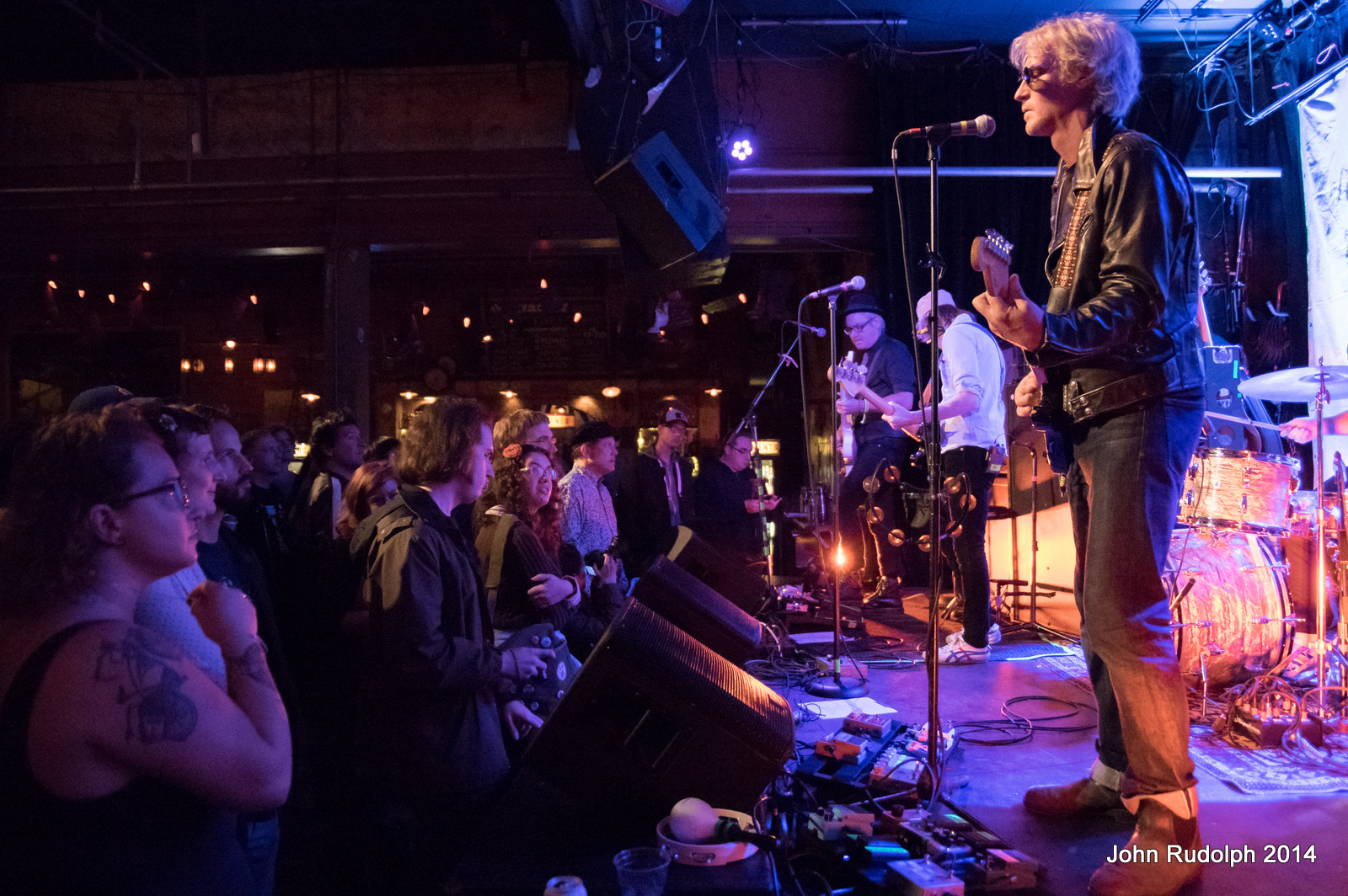