The burning incense set the mood for Zola Jesus’ set. She came on stage at the Neptune Theatre for the first night of her North American tour – dressed in black from head to toe. The front of the stage was completely open and that was my clue that Zola would be all over it. She would frequently run from corner to corner, wildly swinging her long brown hair as her strong voice filled the venue. Early in her set Zola told the large crowd, “I’ve been closer than you know.” She was referring to the fact that she recorded her fifth full-length album, Taiga, on Vashon Island. Later she mentioned – to the audience’s delight – that she would be moving to Seattle. If this show was any indication, Zola will have a very successful tour. Deradoorian and Golden Donna opened. 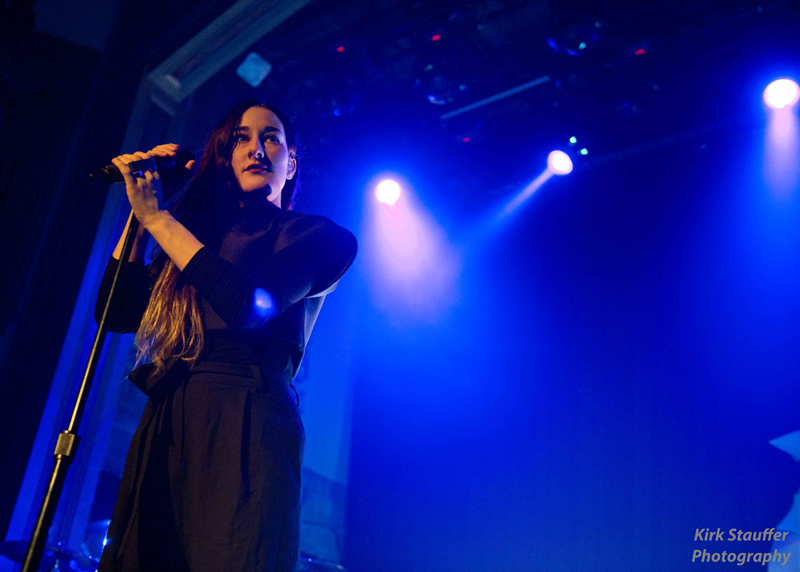 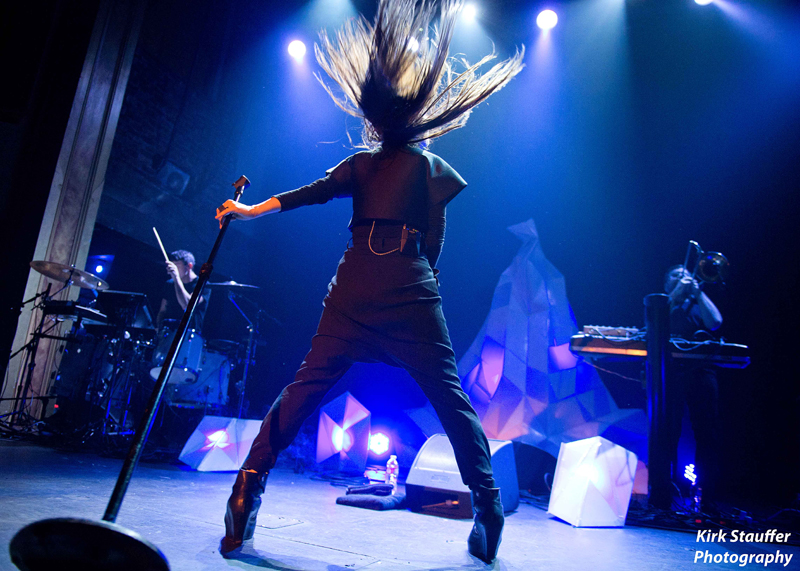 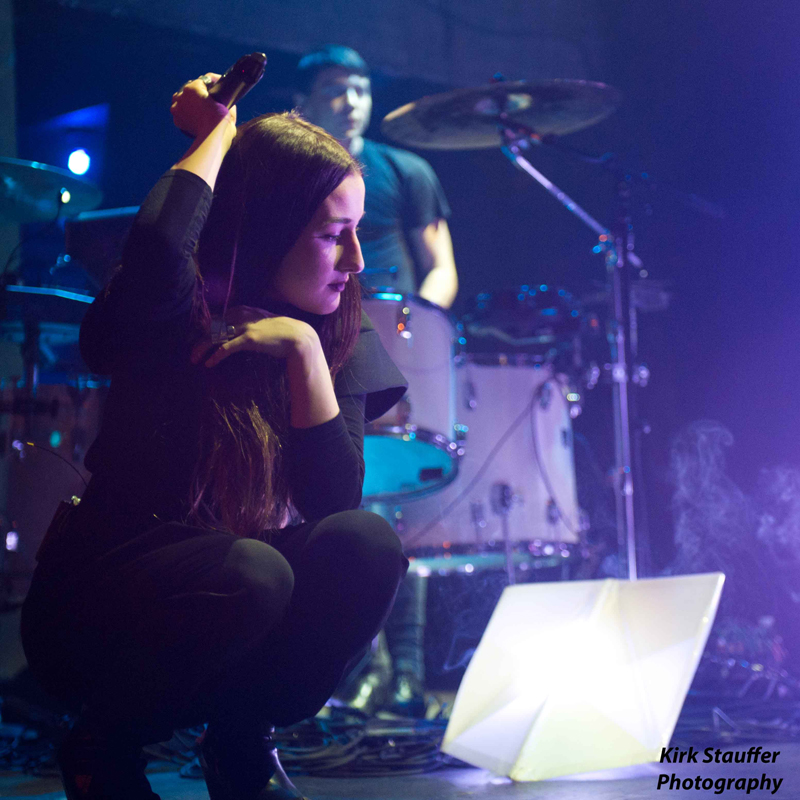 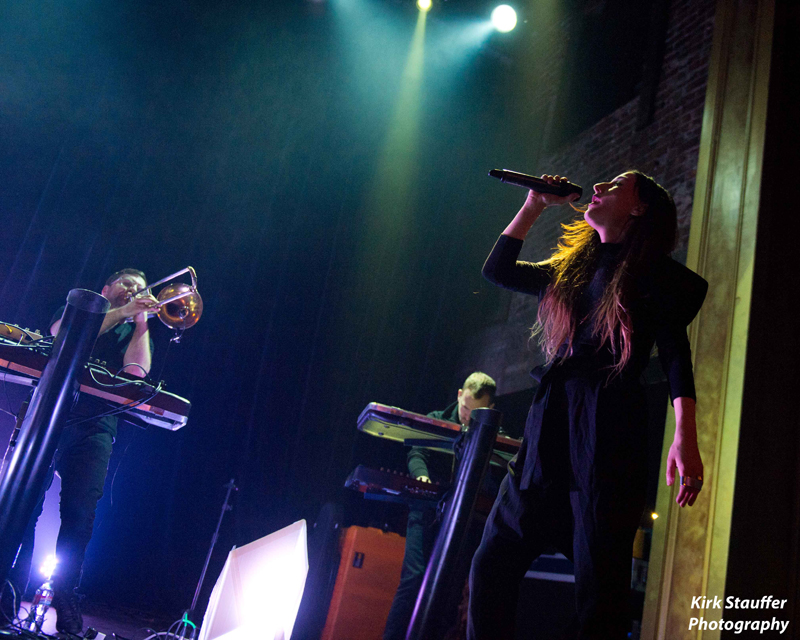 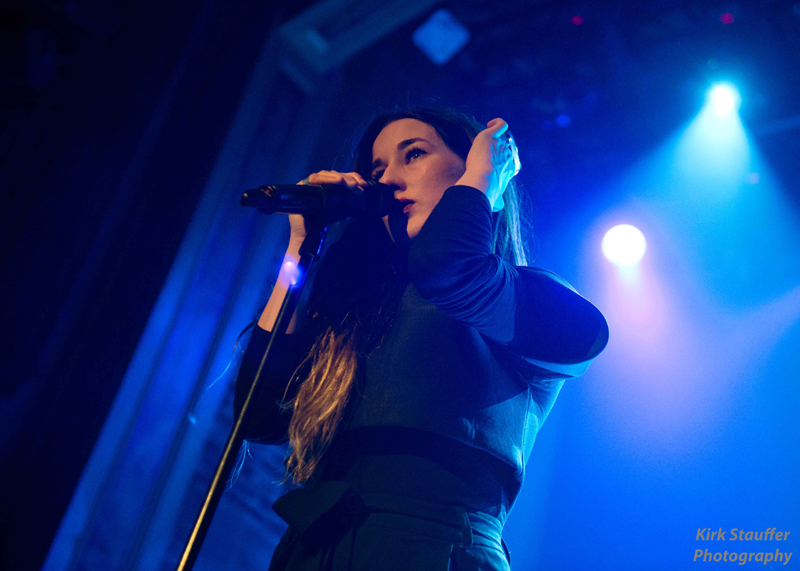 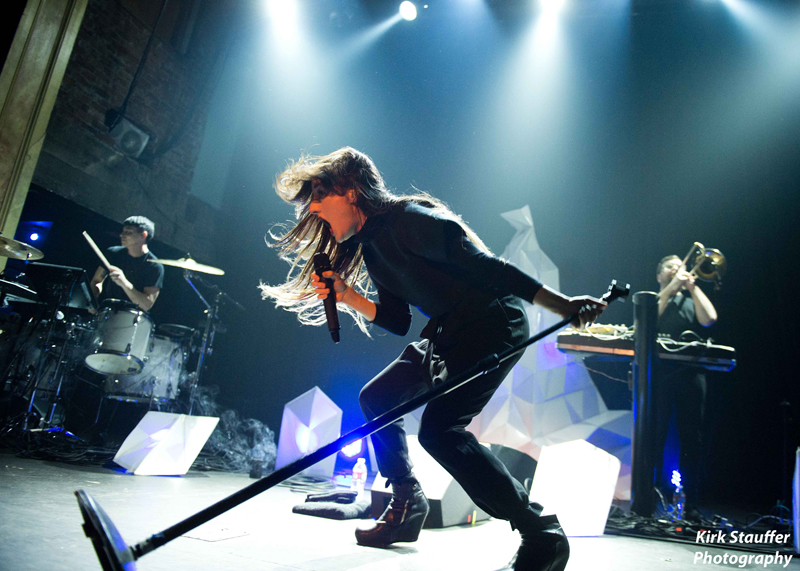 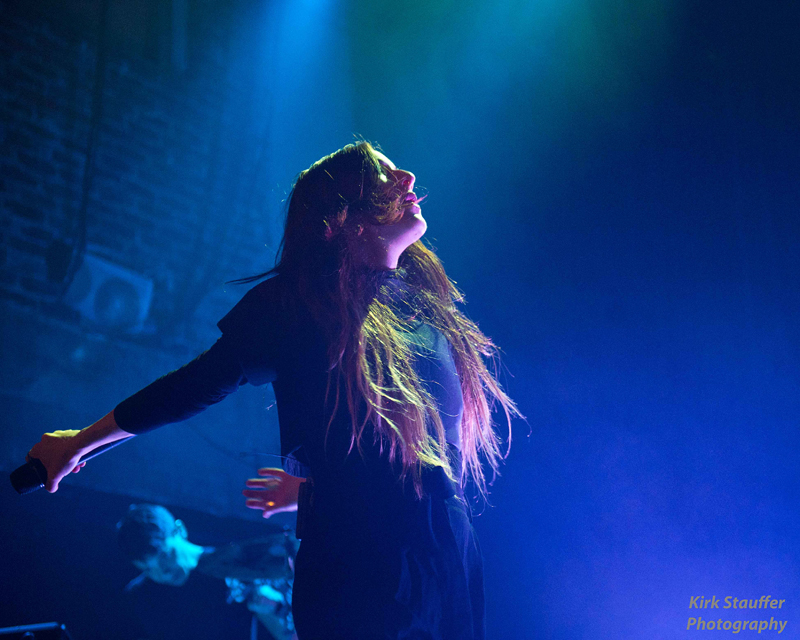 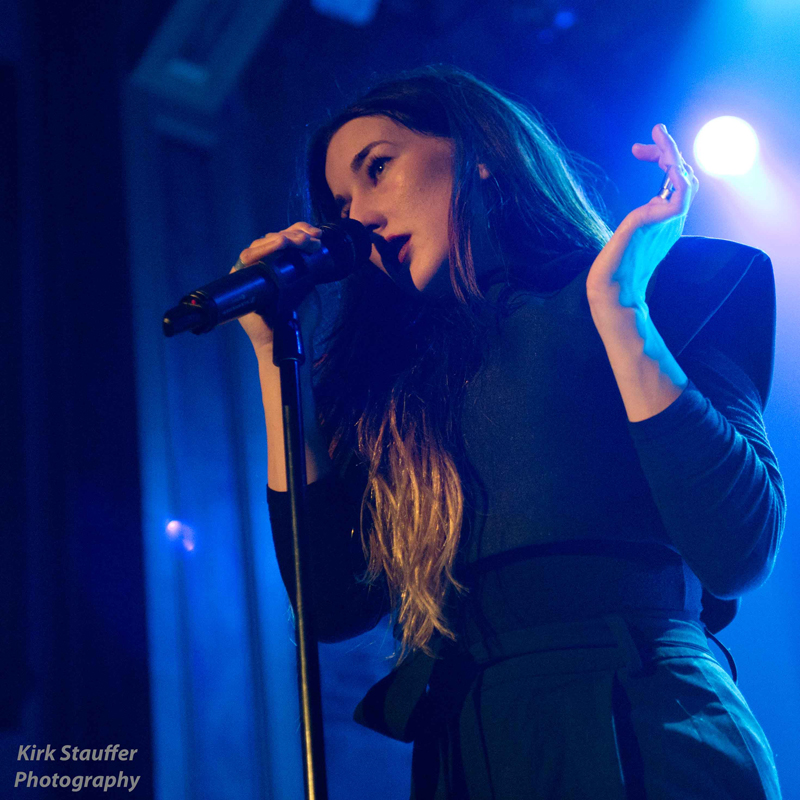 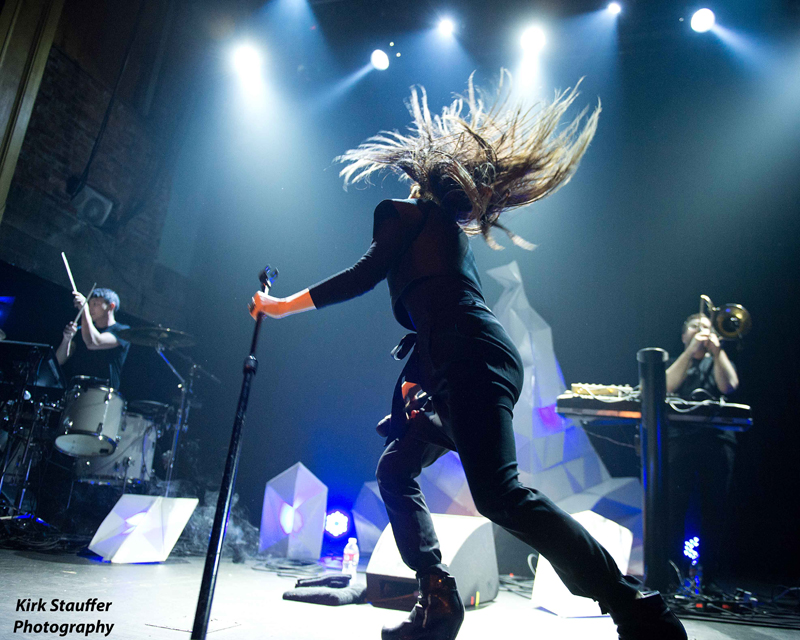 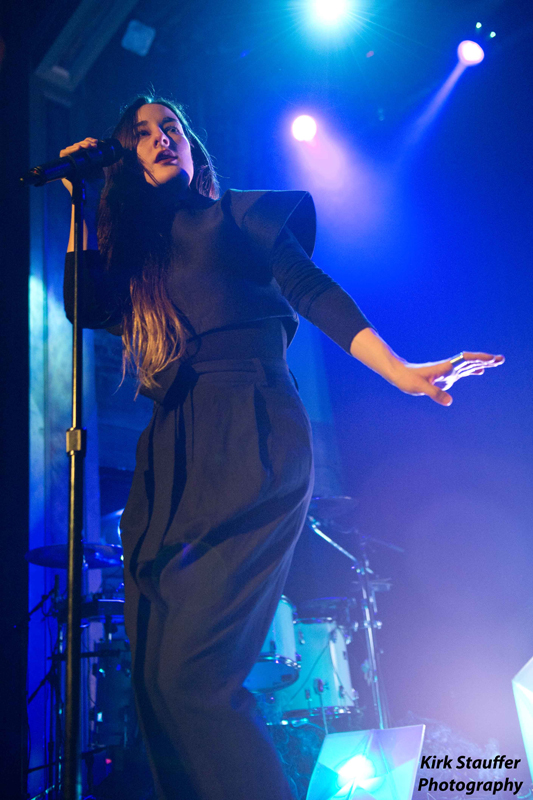 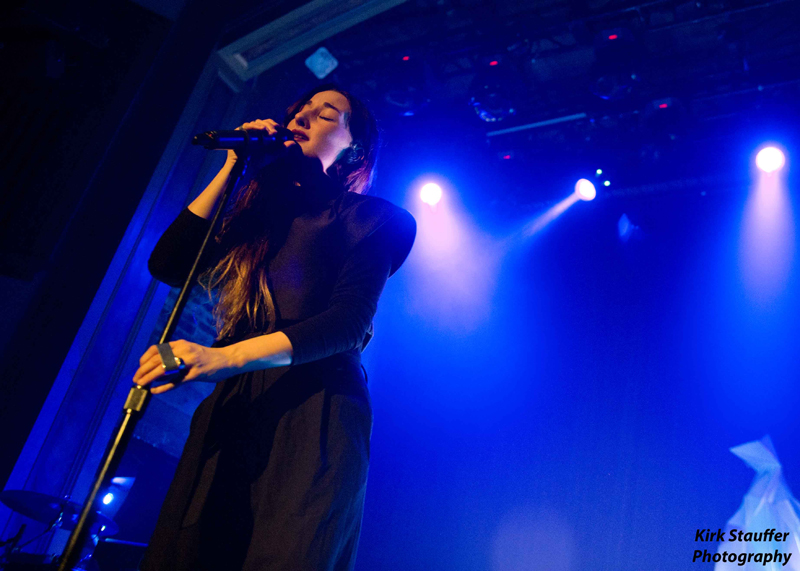 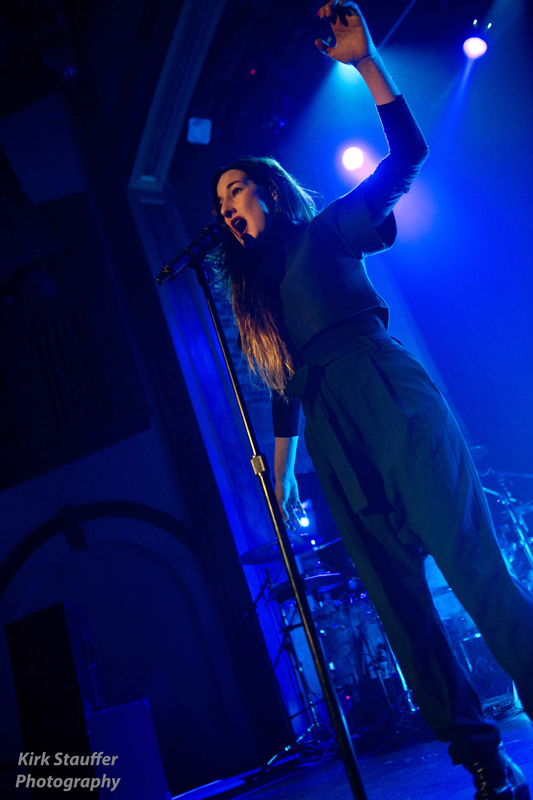 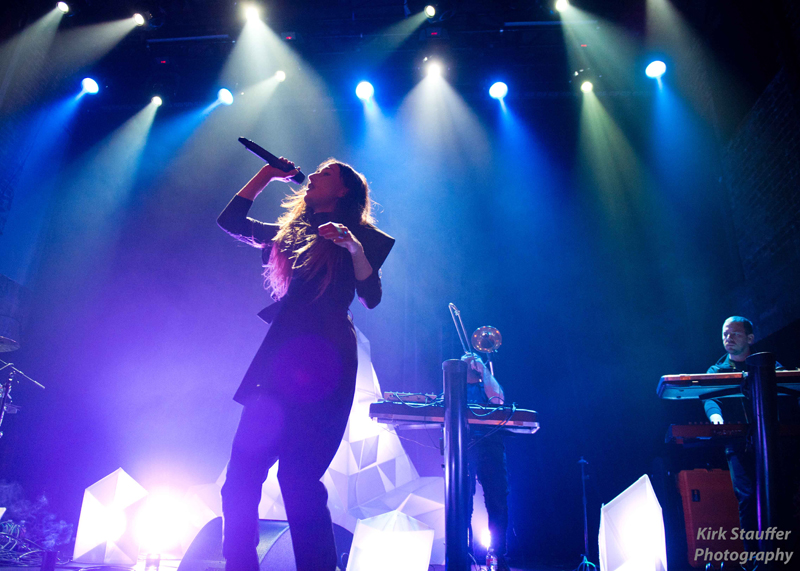 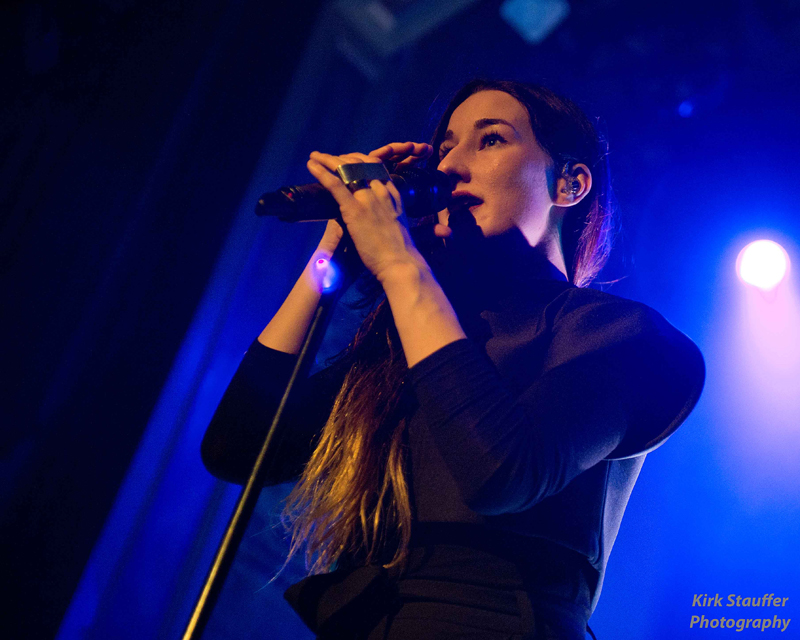 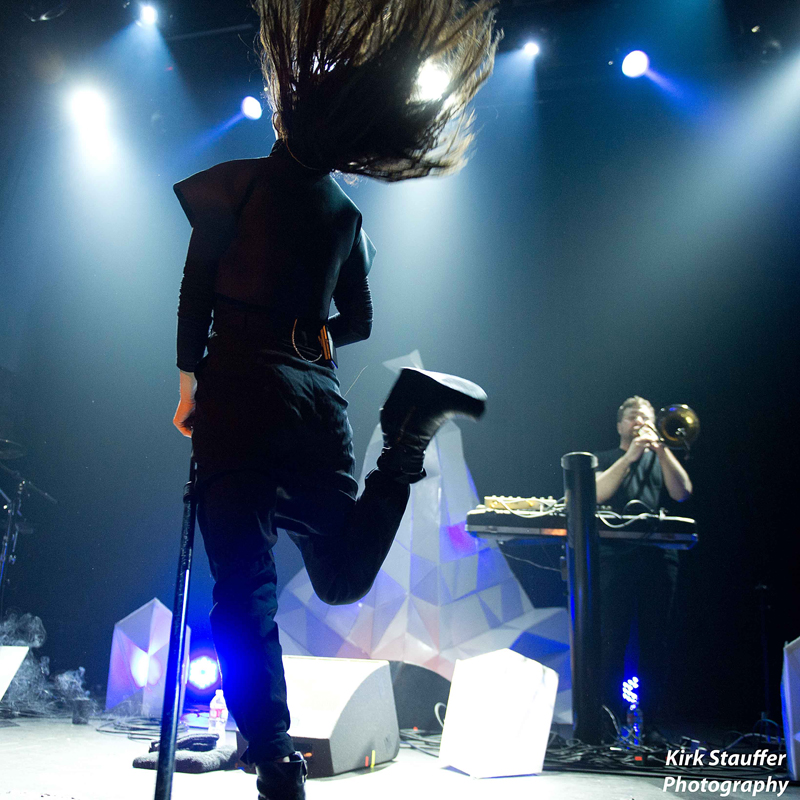 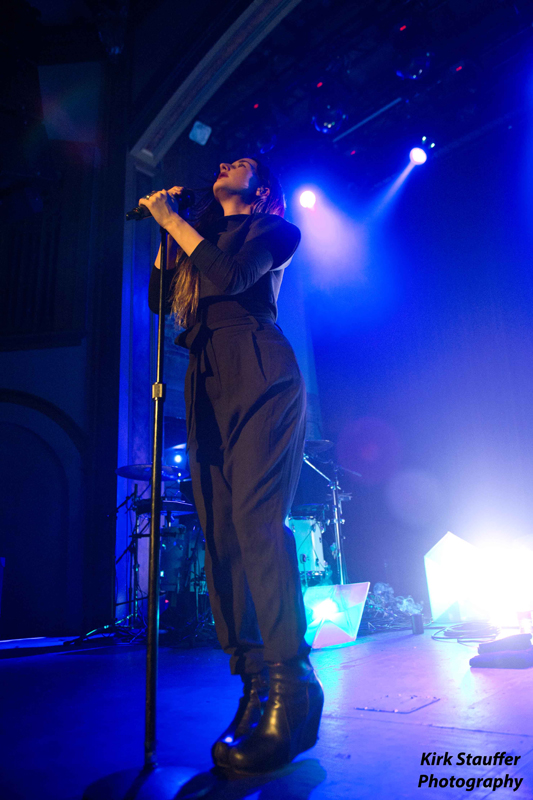 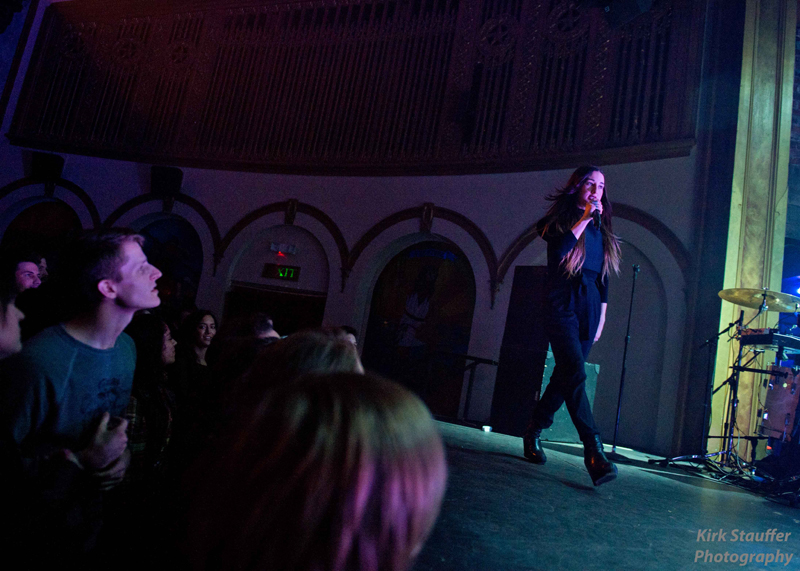 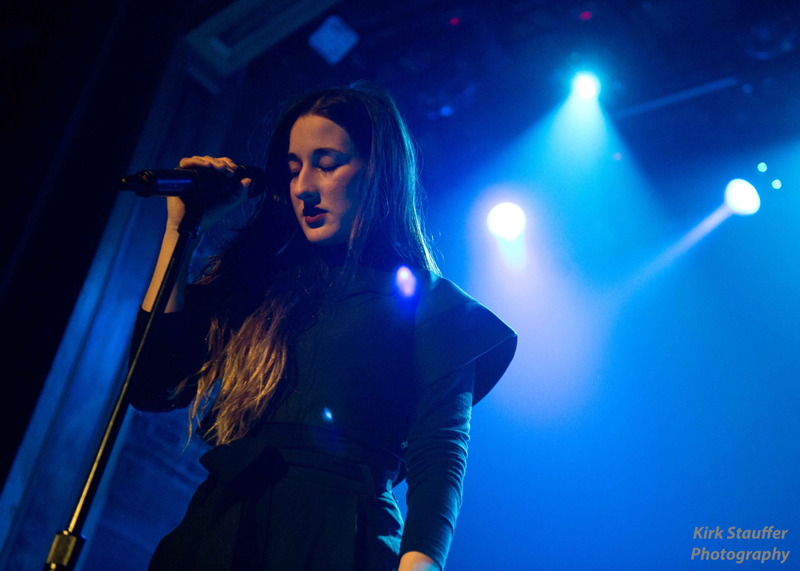 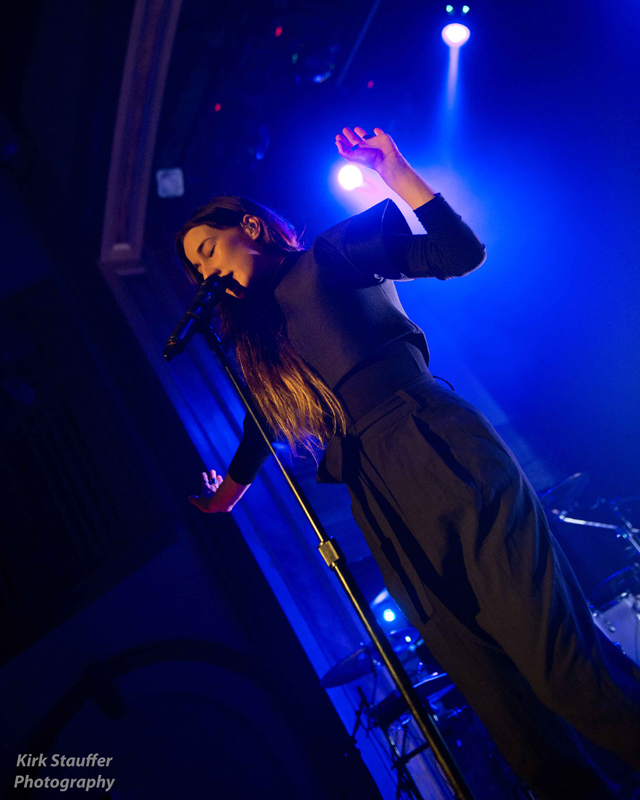 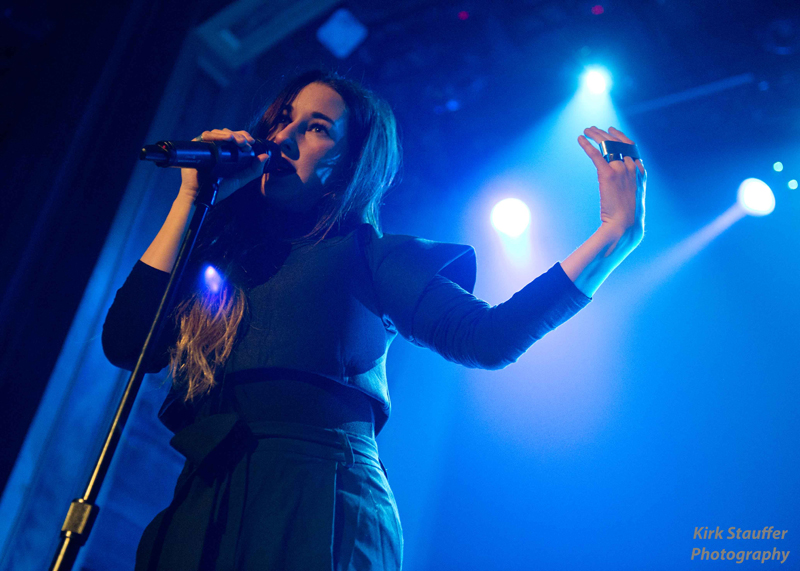 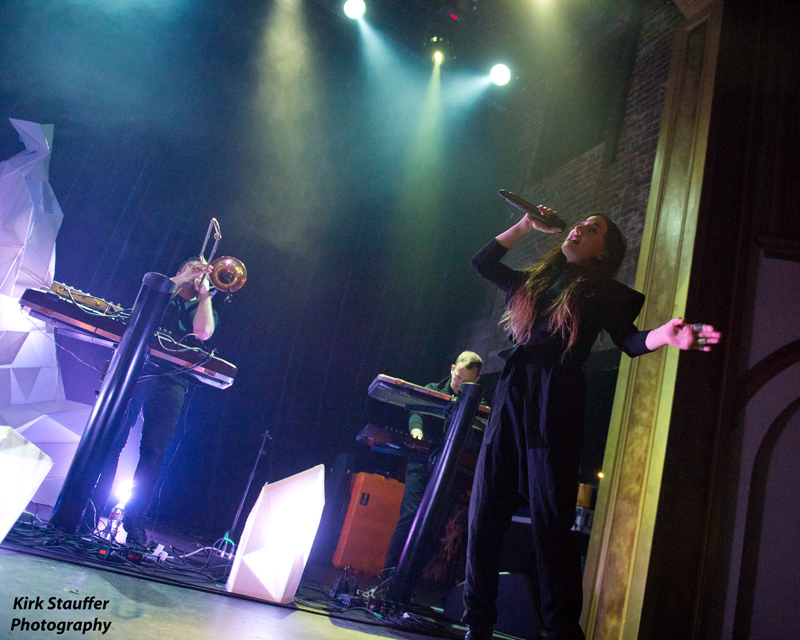 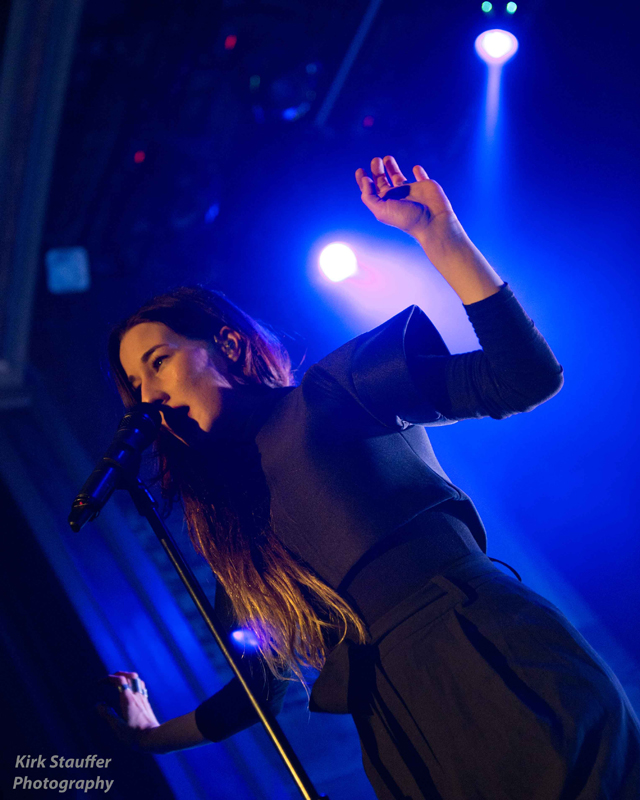 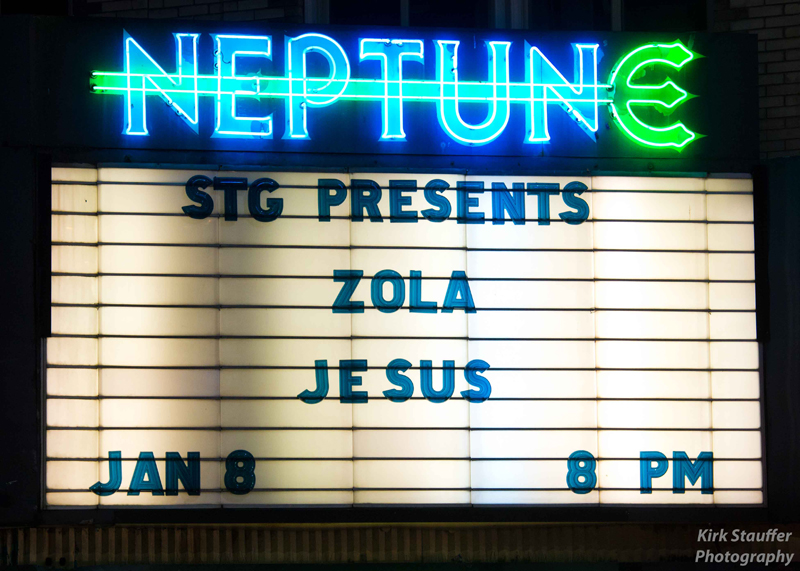 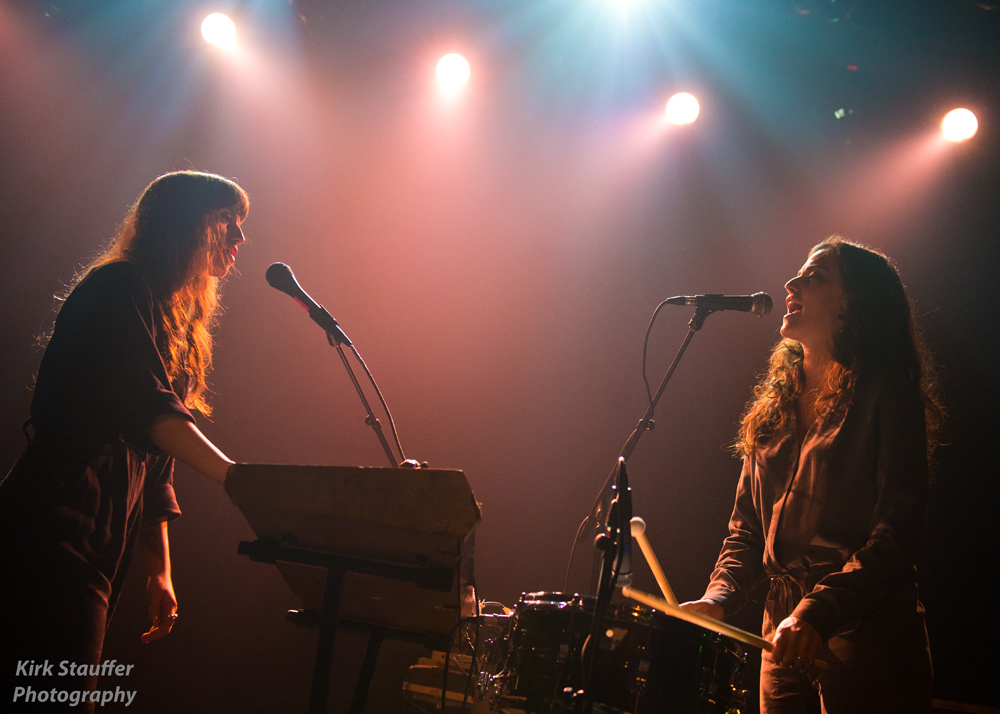 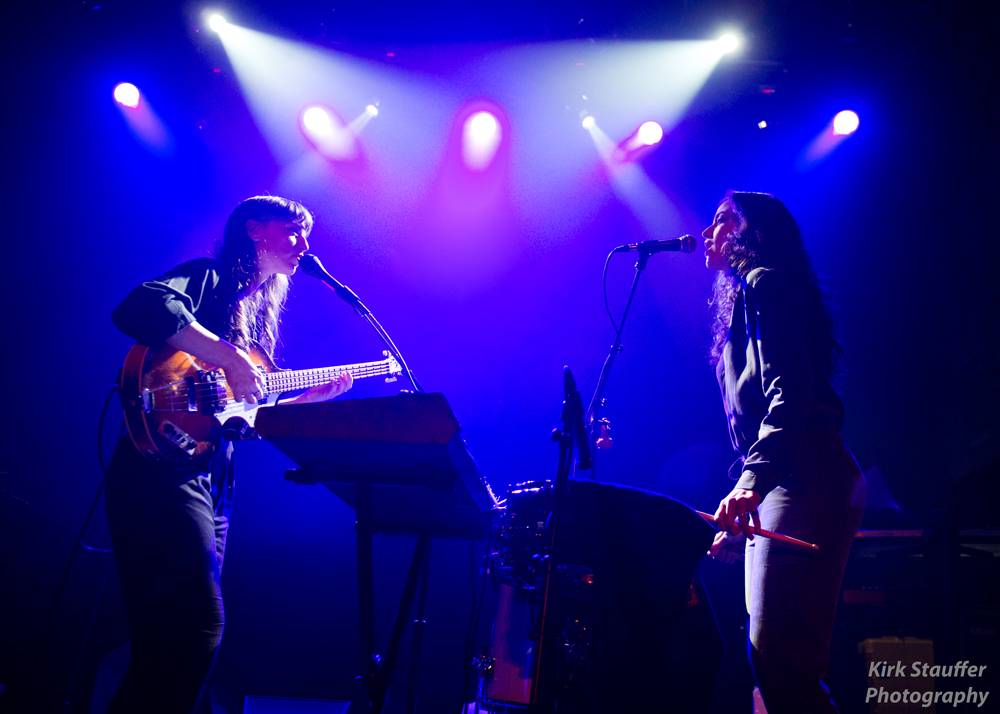 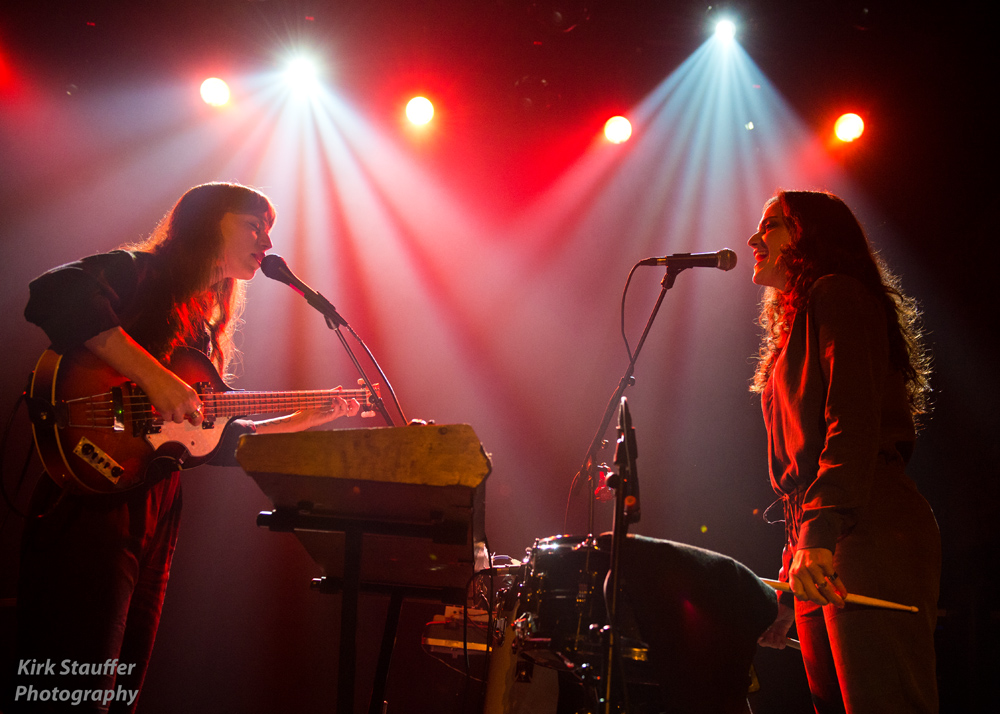 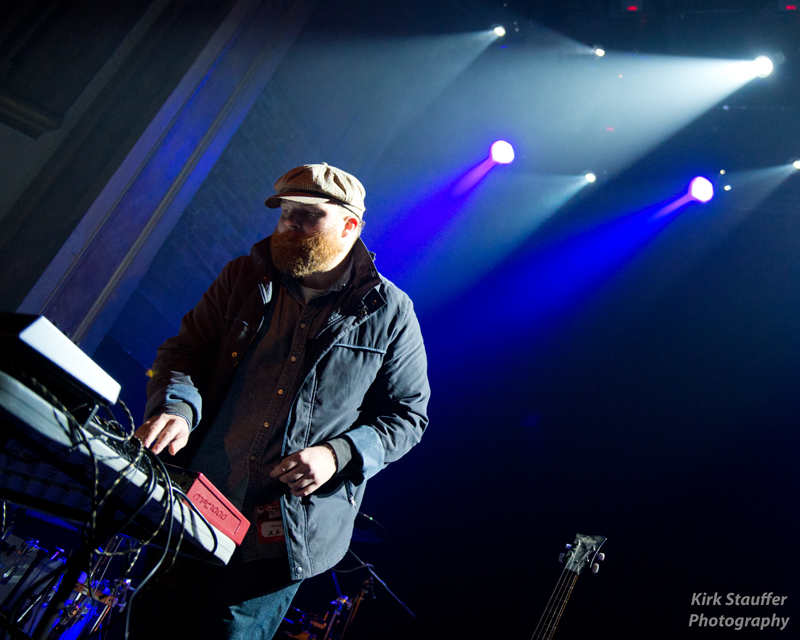 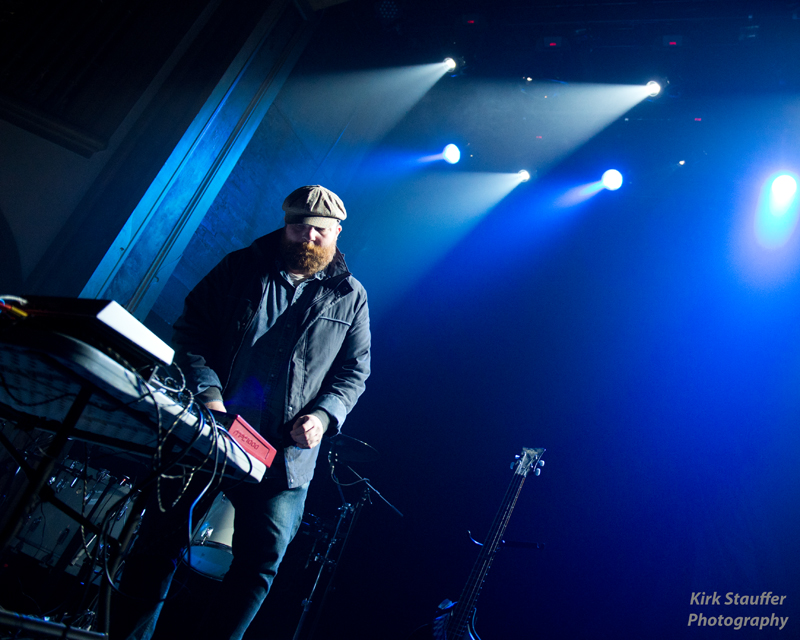