Watkins Family Hour, formed by California siblings Sara Watkins and Sean Watkins, came to Seattle for an August 23rd show at the Tractor. For this appearance, the Americana duo (okay, they’ve got a live band too), brought Fiona Apple, who is listed as a band member on the group’s Facebook page. You can hear Apple, and the awesome Watkins Family Hour sounds on the Watkins Family Hour’s self-titled debut.

All photos by Tino Tran: 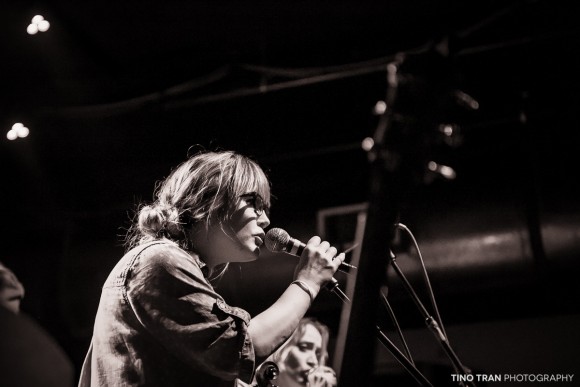 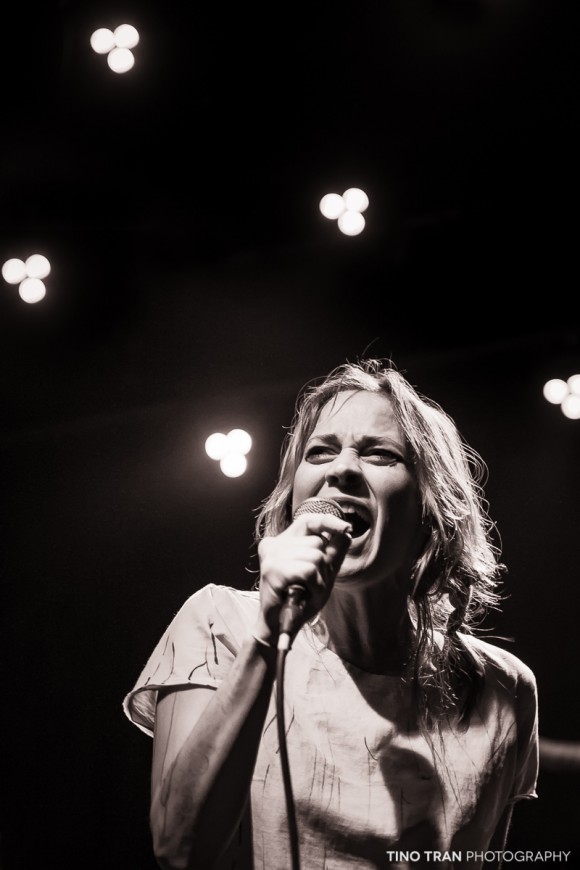 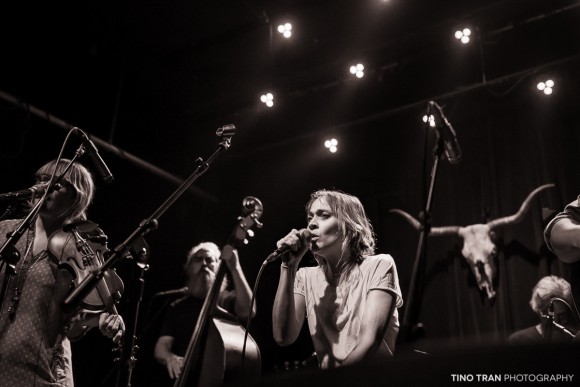 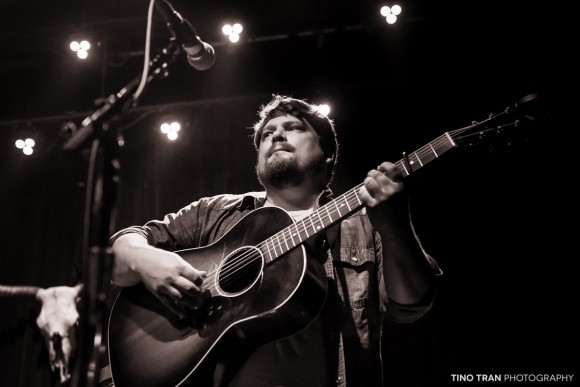 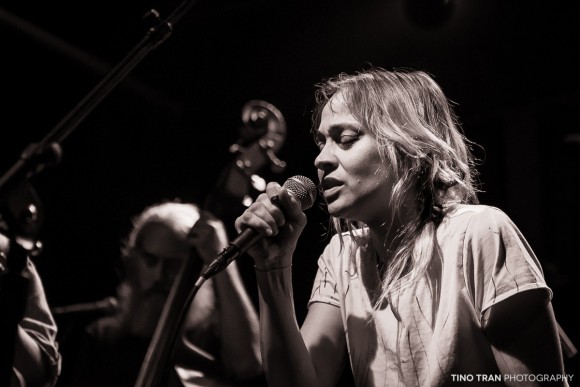 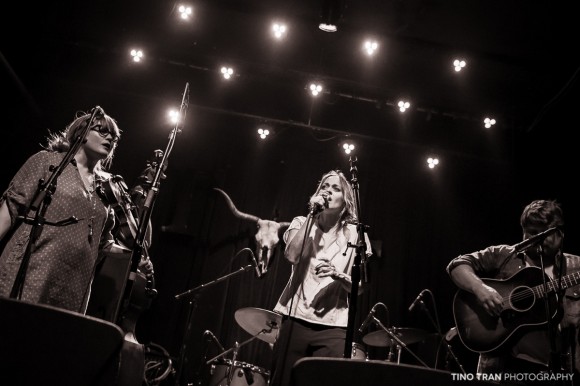 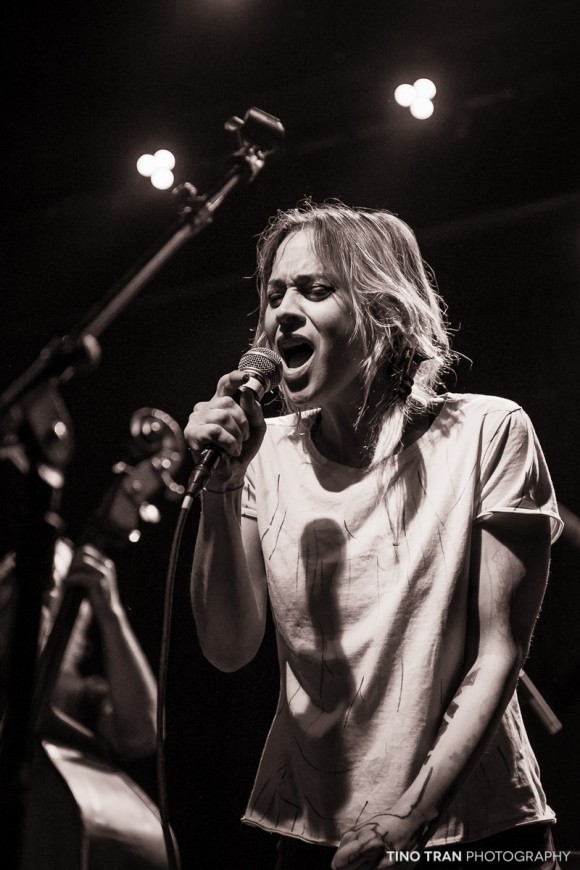 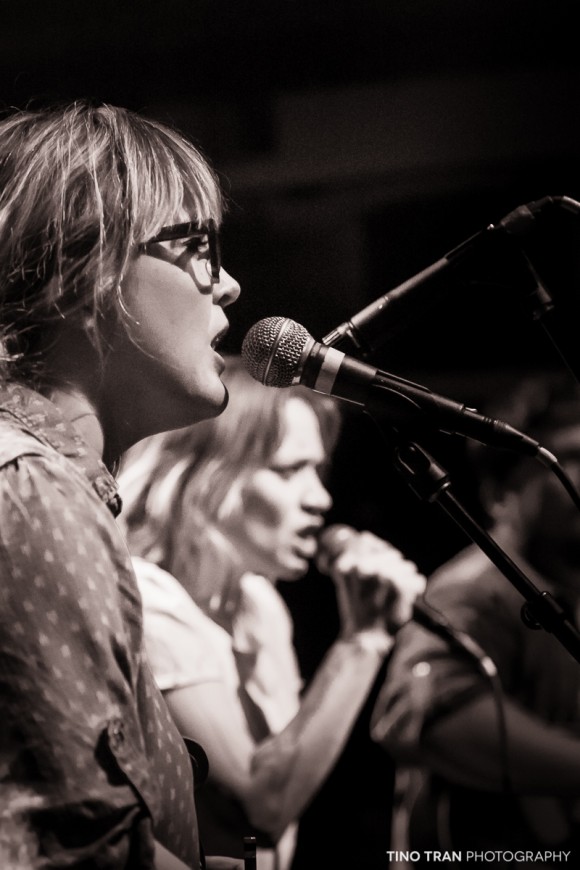