Sydney-based singer-songwriter Celia Pavey – billed as her music project Vera Blue – opened for Jacob Banks at the Crocodile Café. She’s on the road in support of her sophomore studio album, Perennial, which was released in July. Her long red hair flowed onstage while playing guitar and singing, and was accompanied by guitar and keys. The electronic pop artist placed third in season 2 of The Voice Australia in 2013. 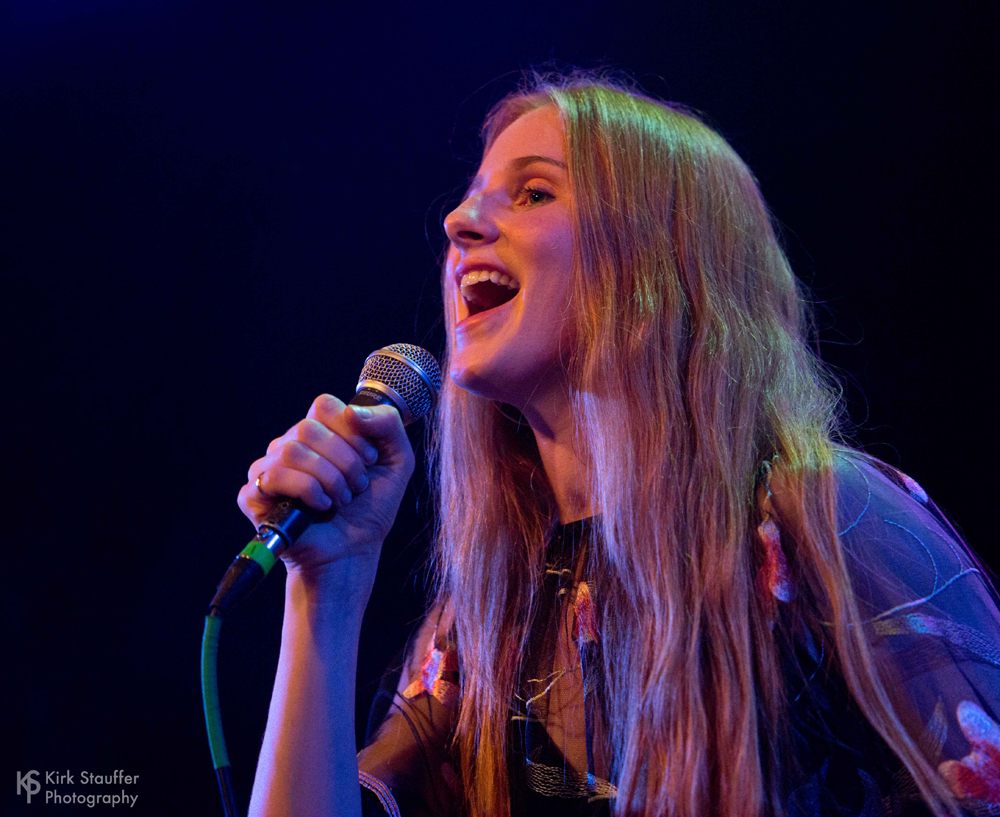 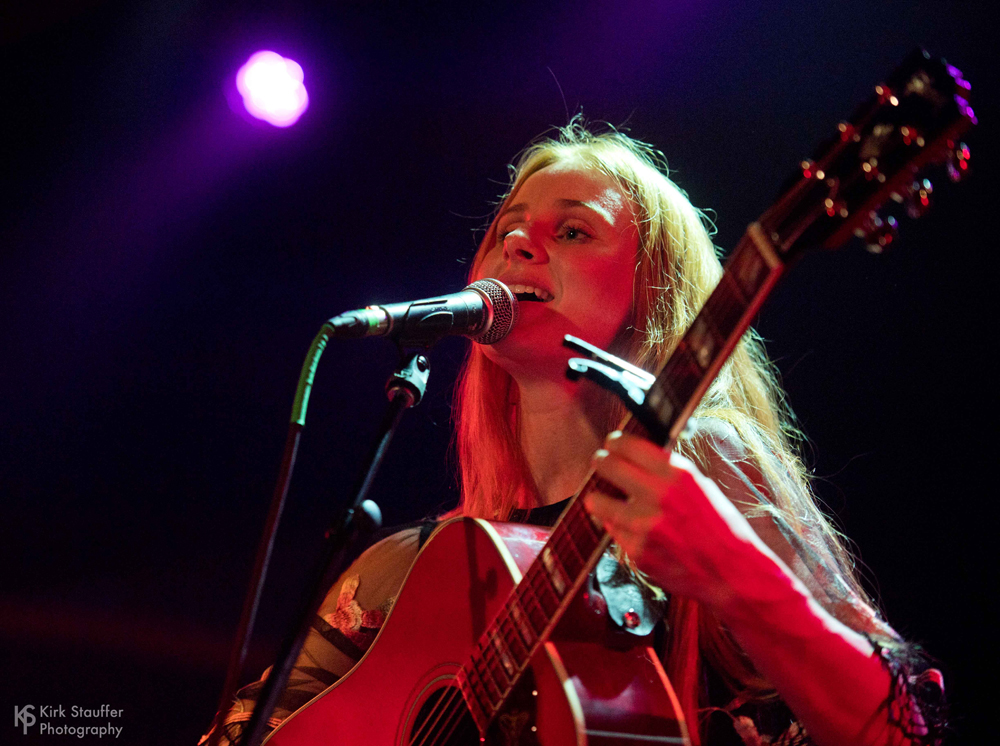 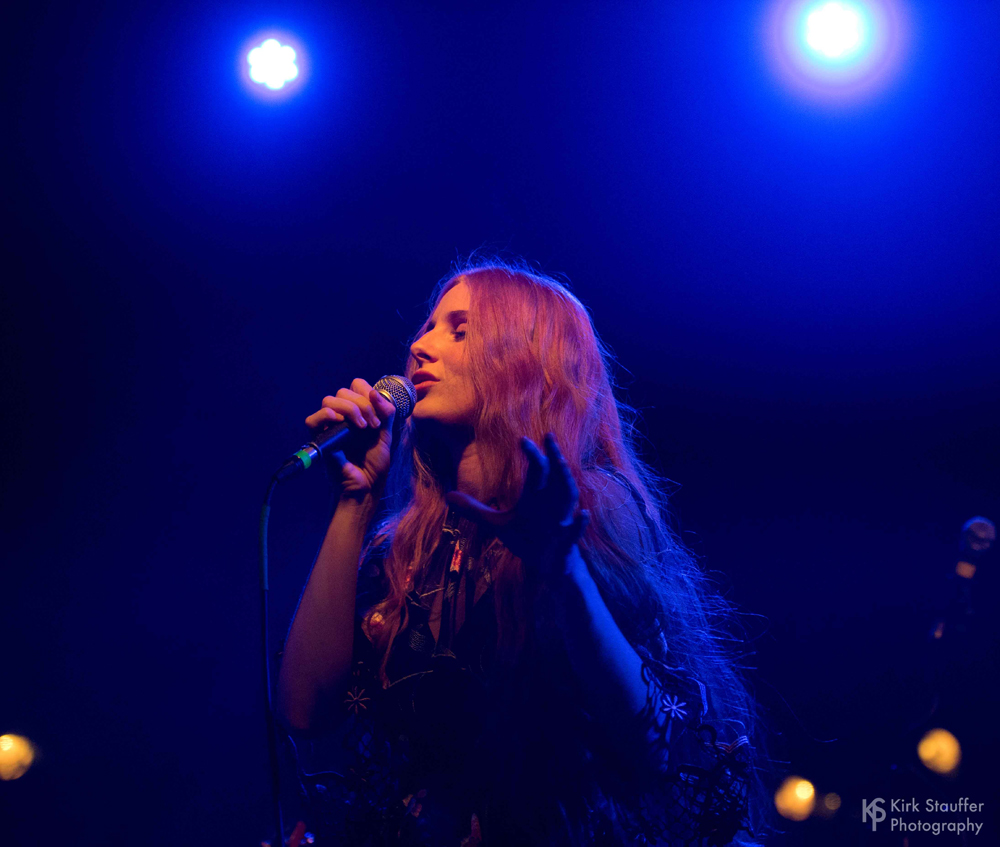 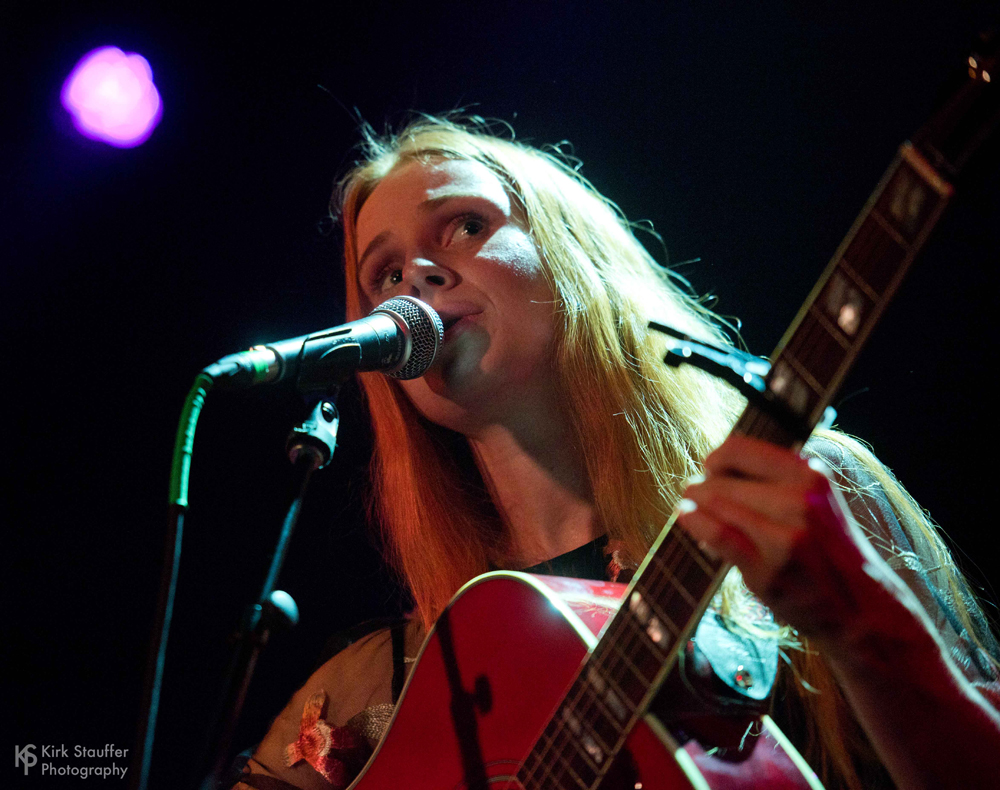 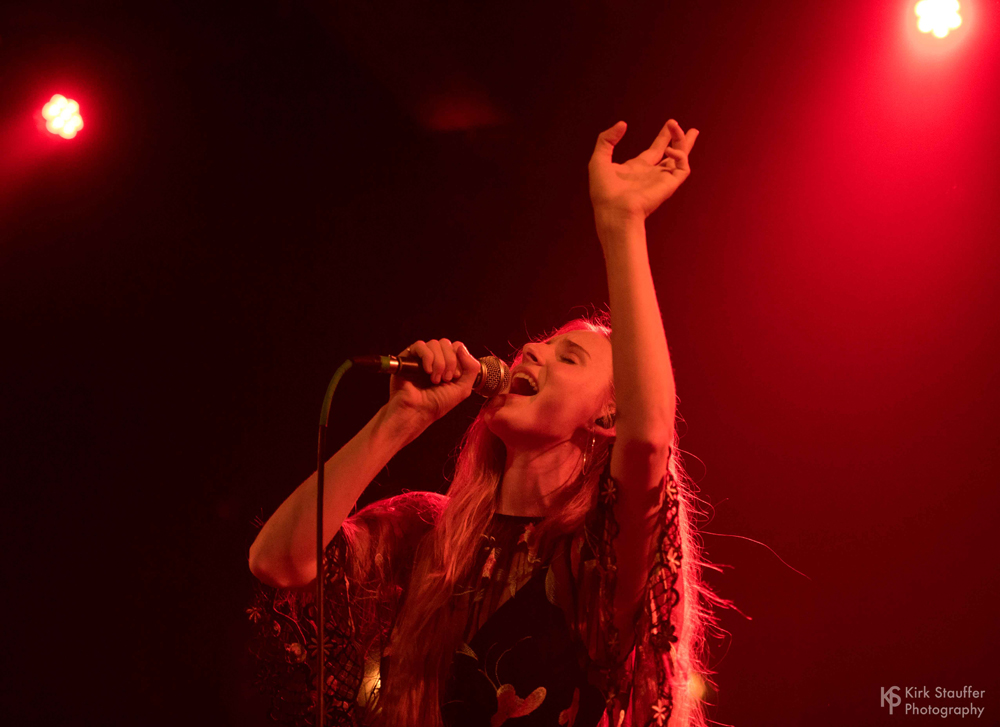 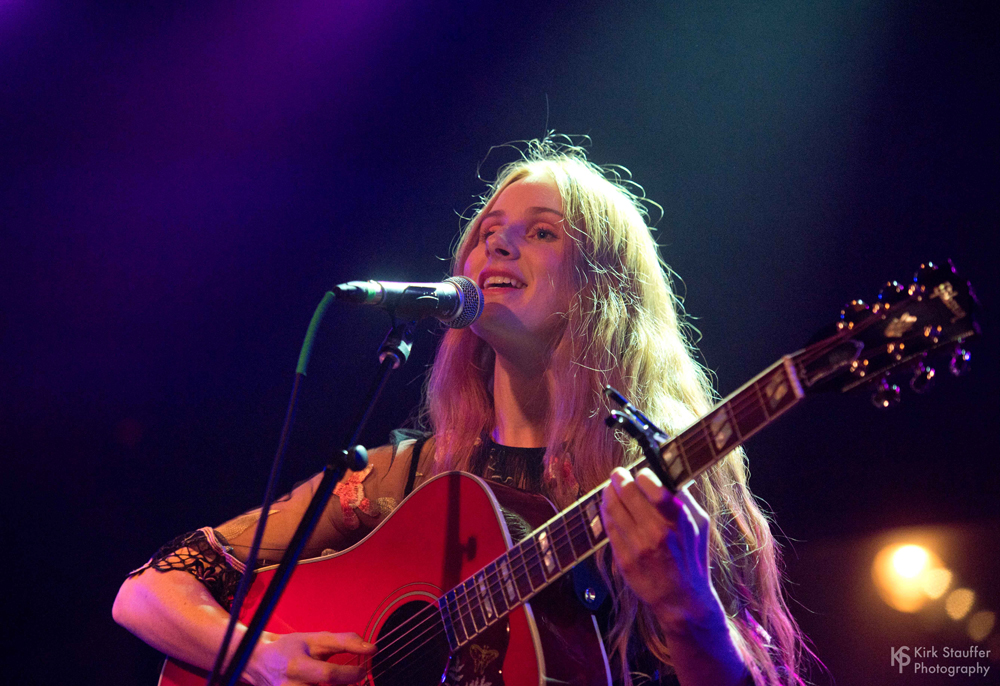 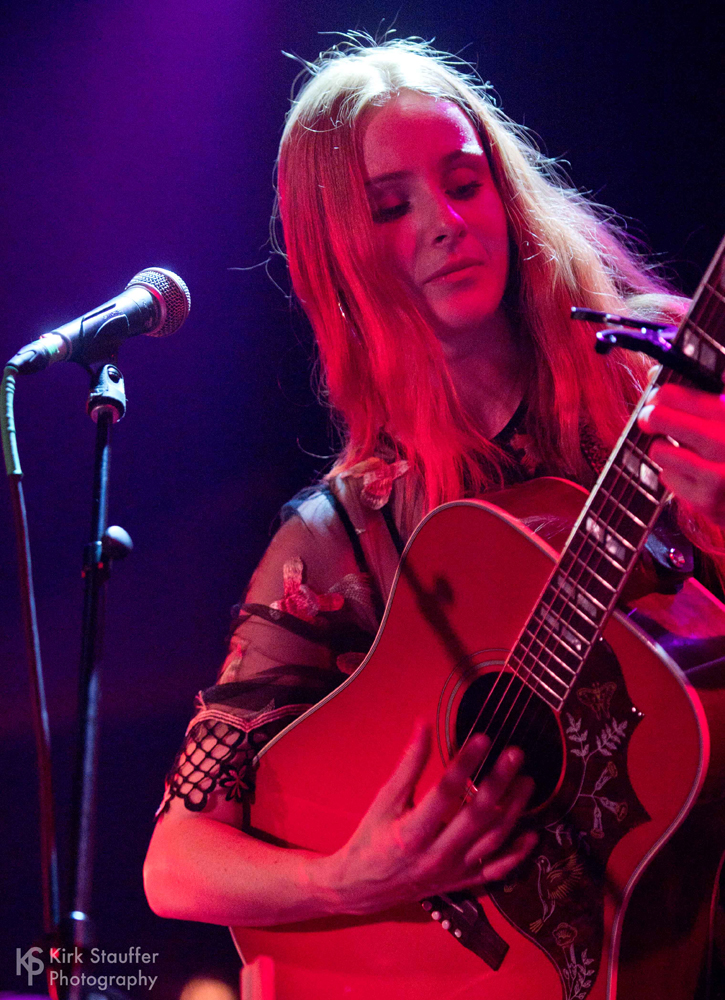 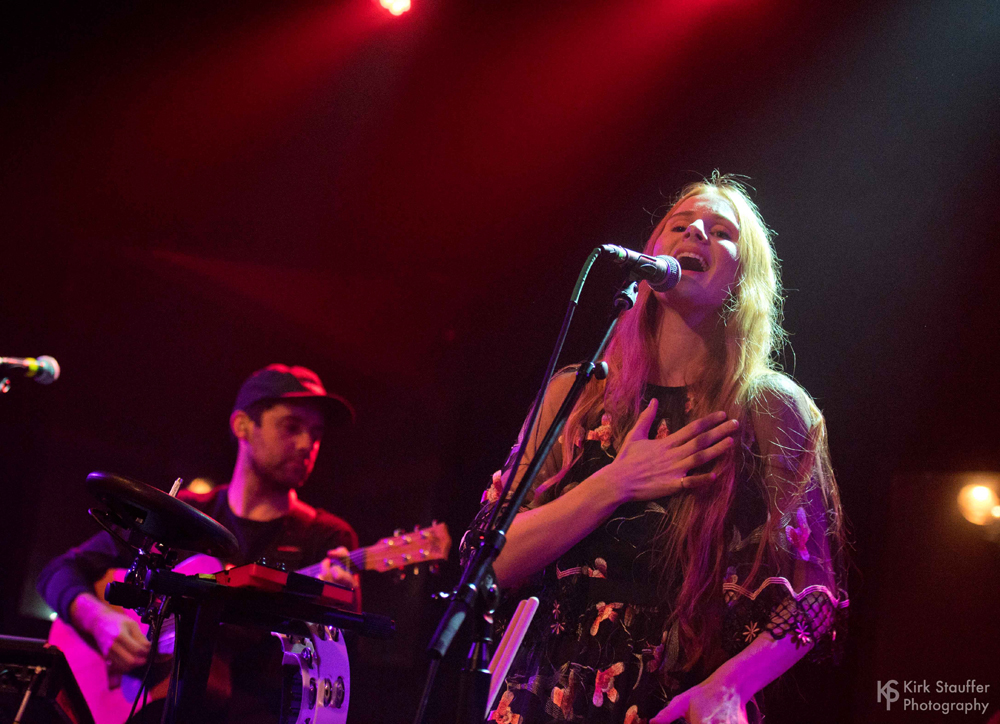 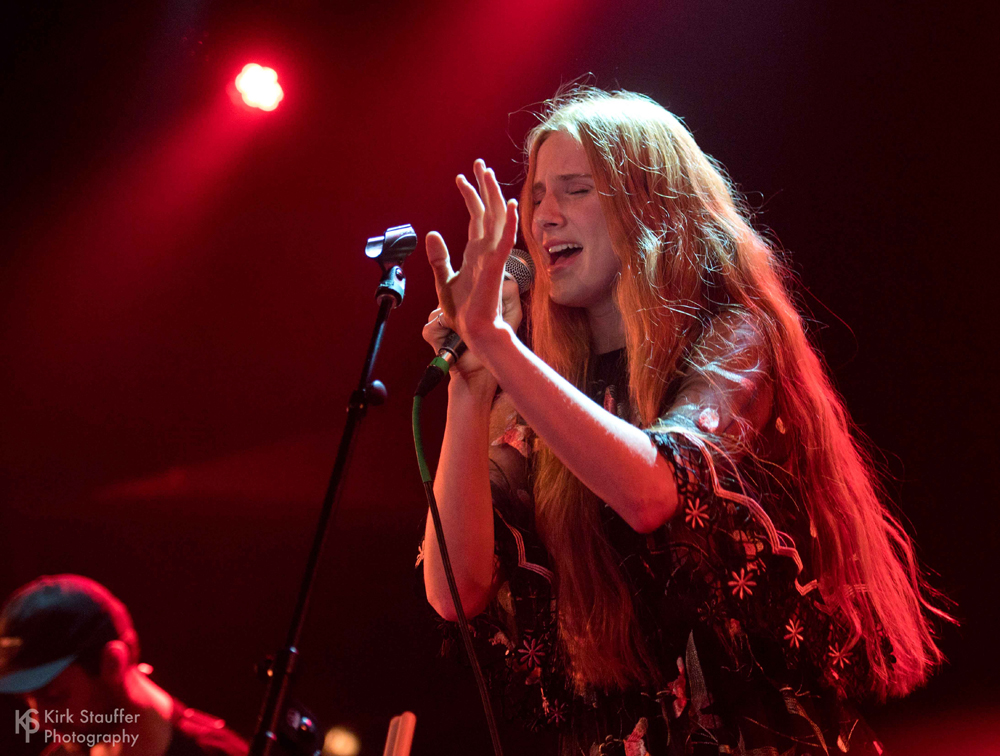 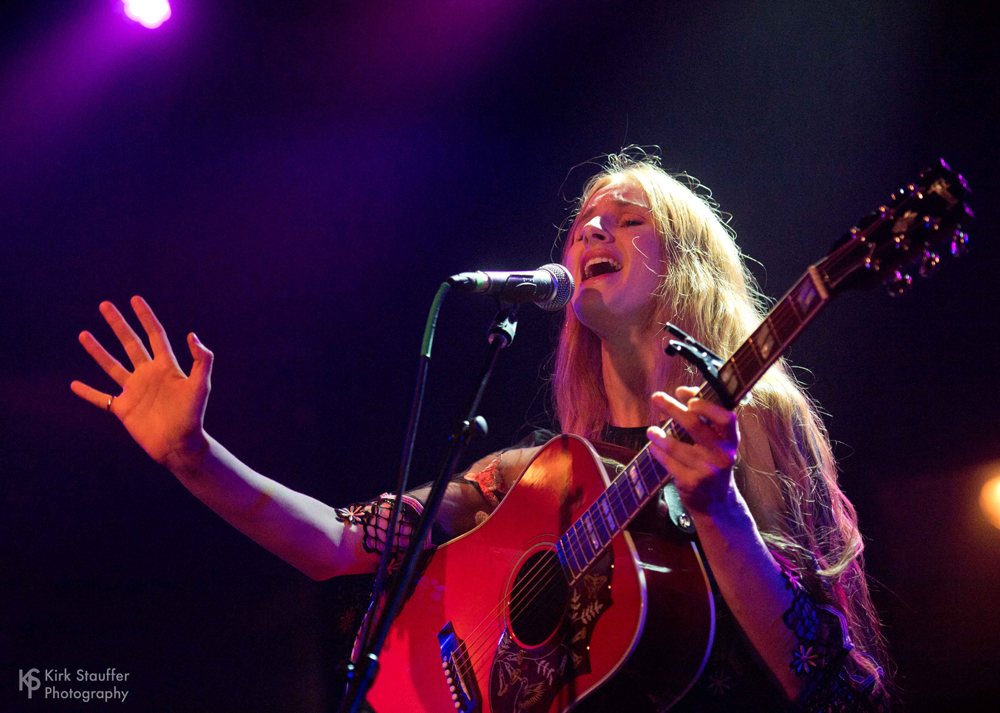 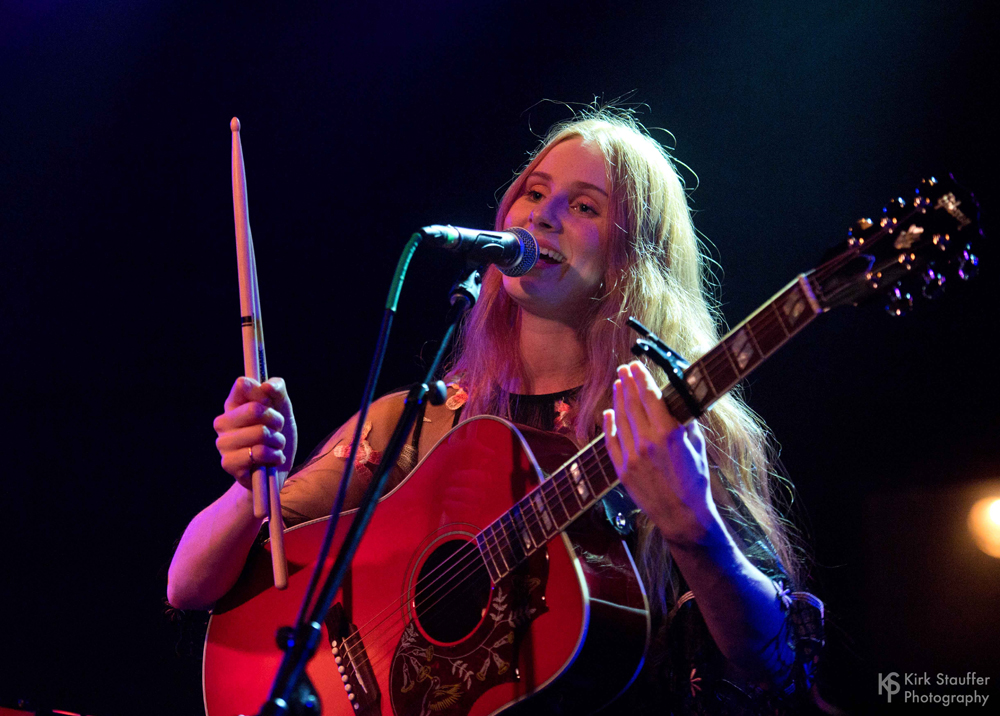 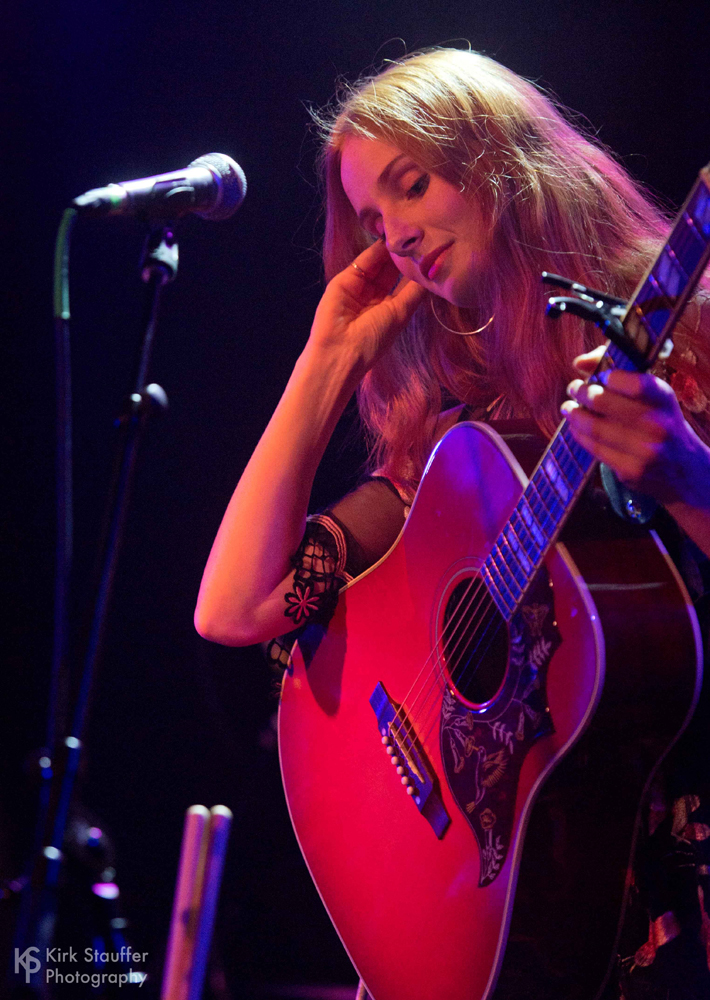 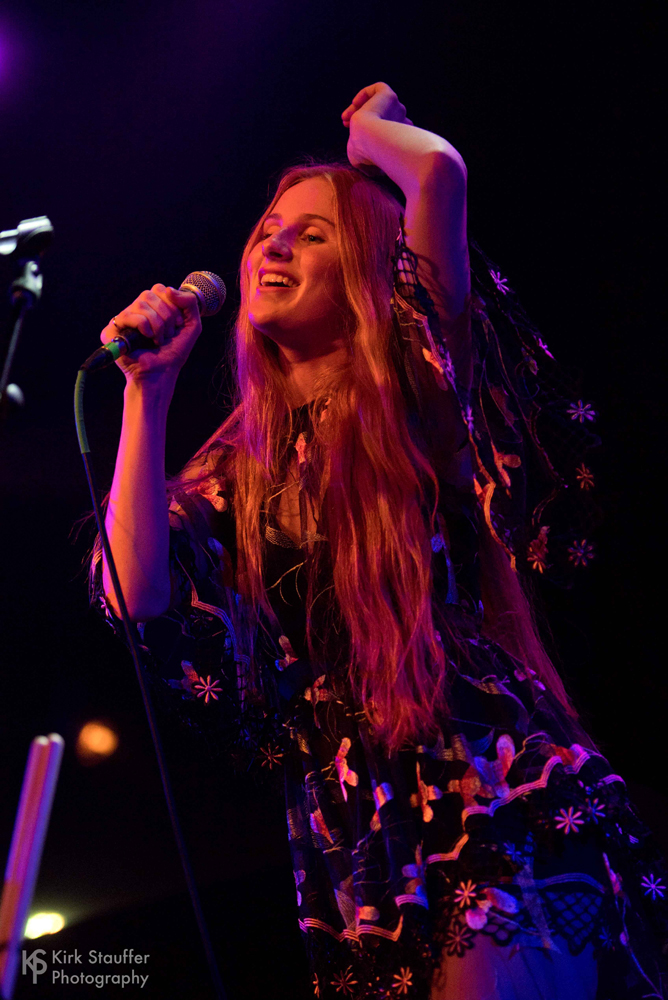 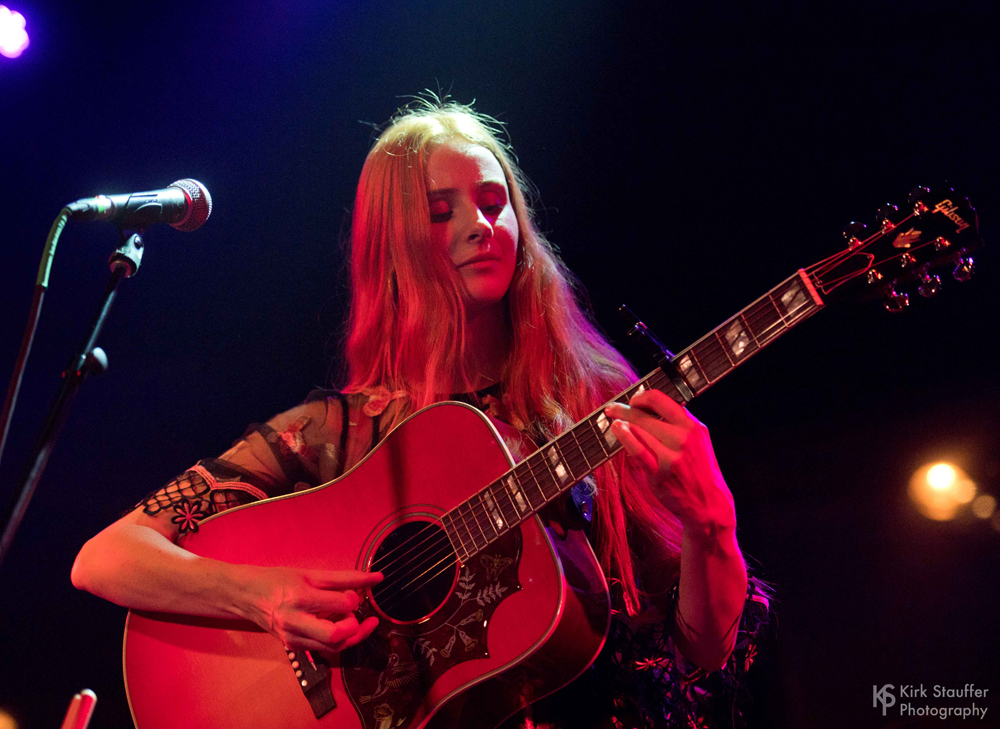 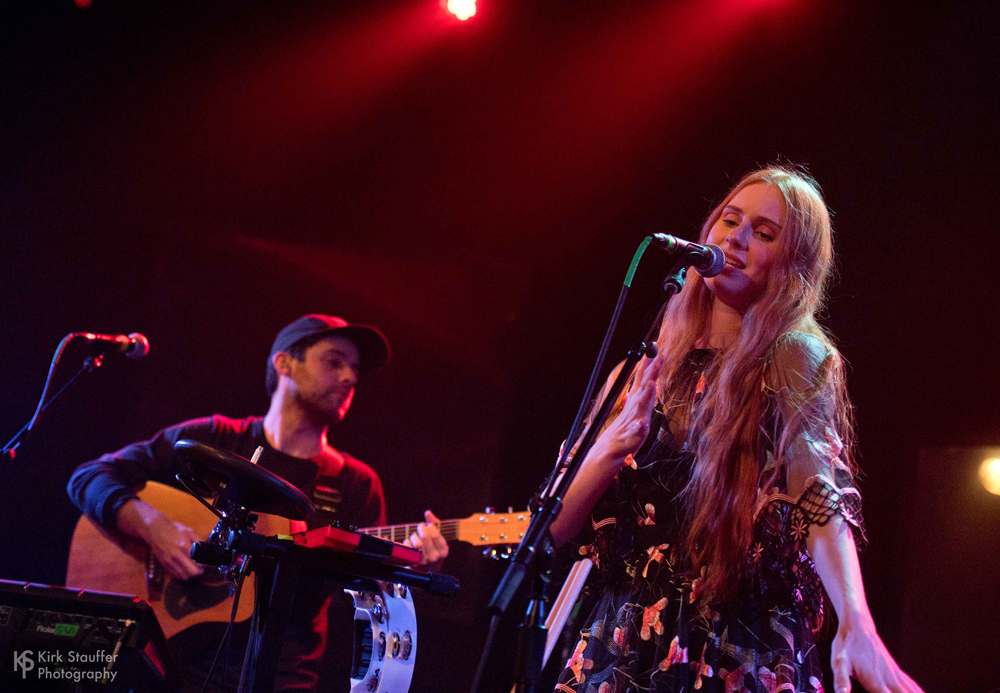 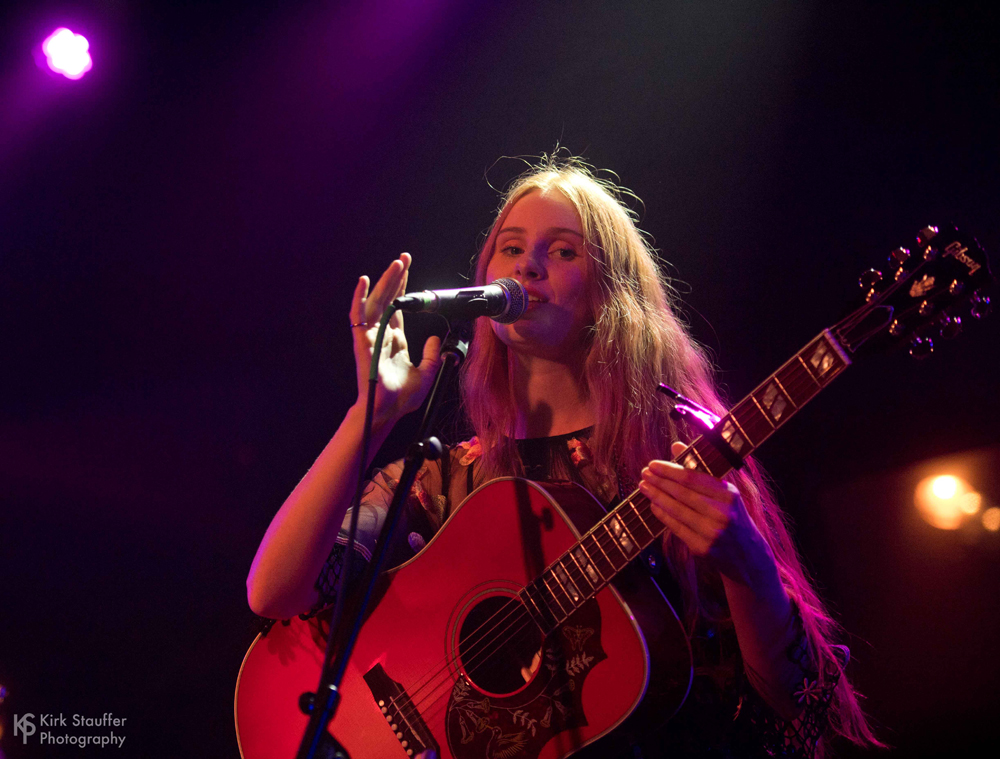 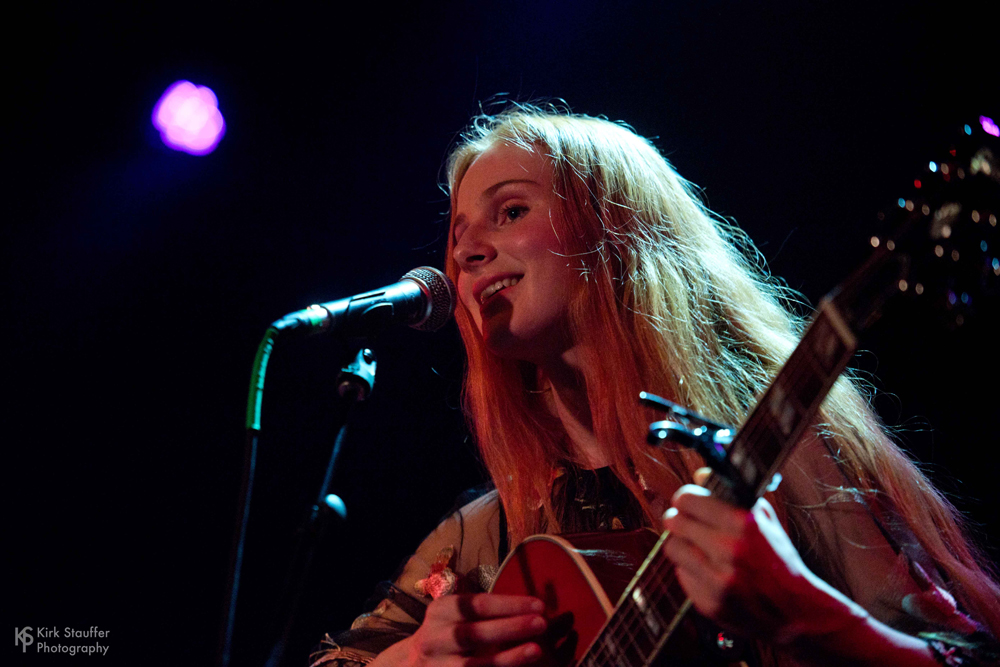 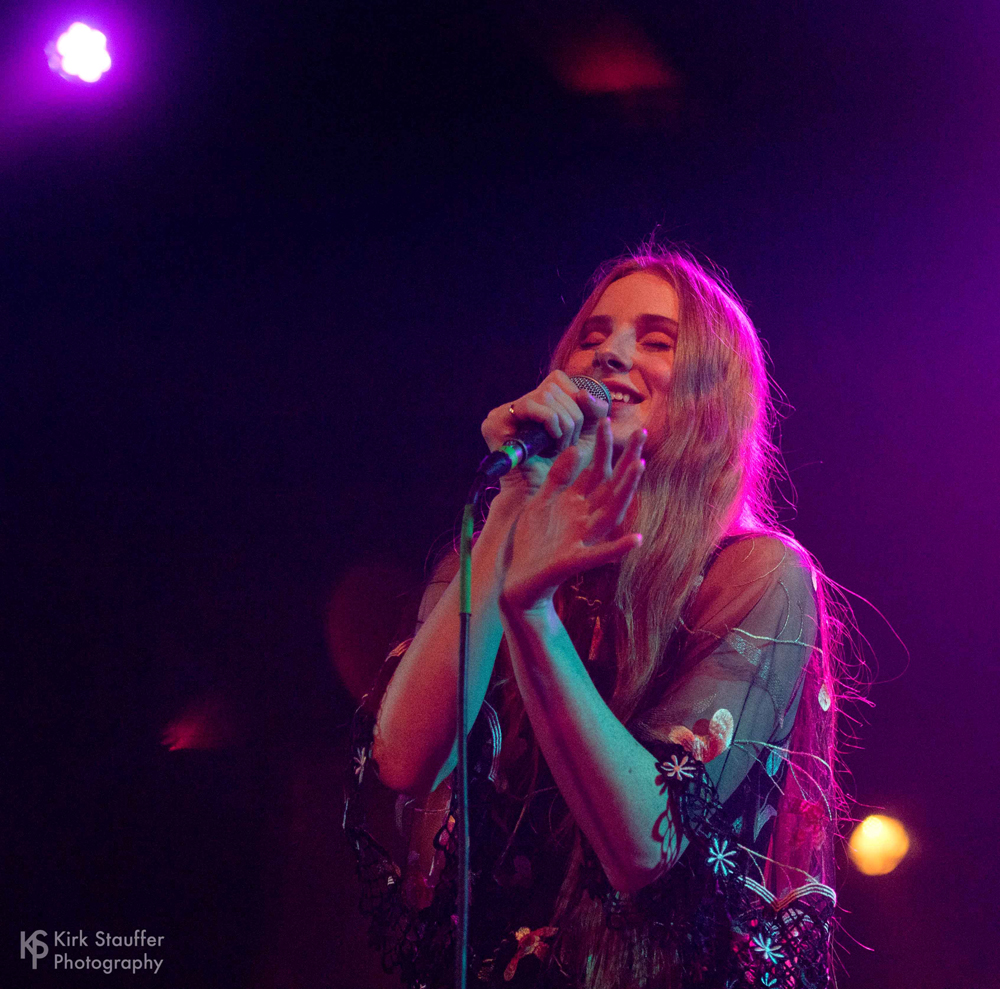 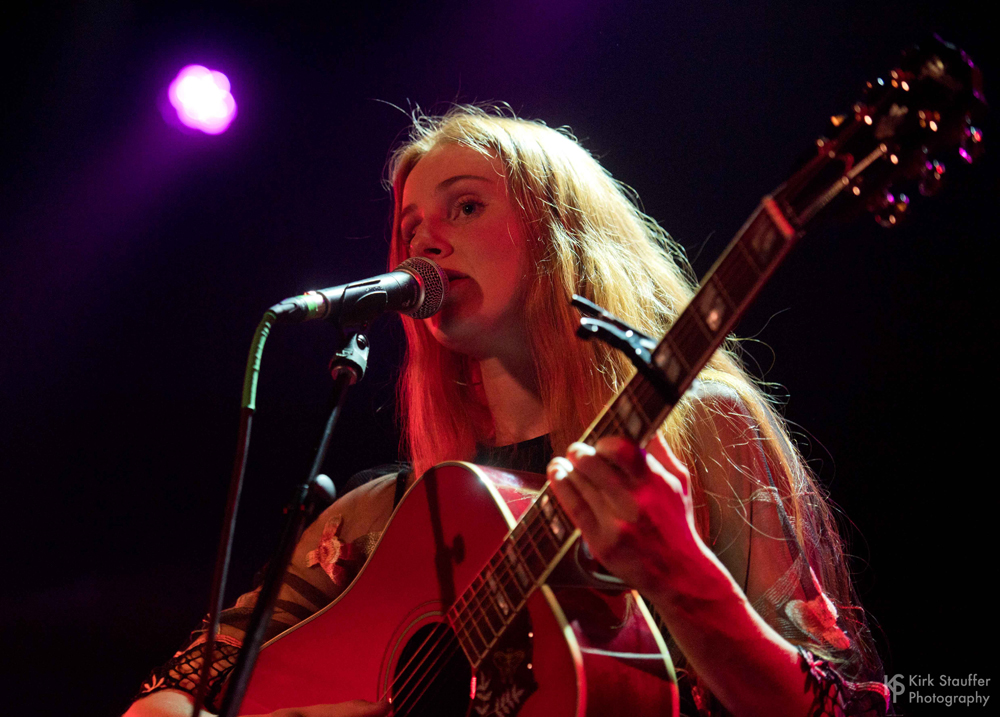 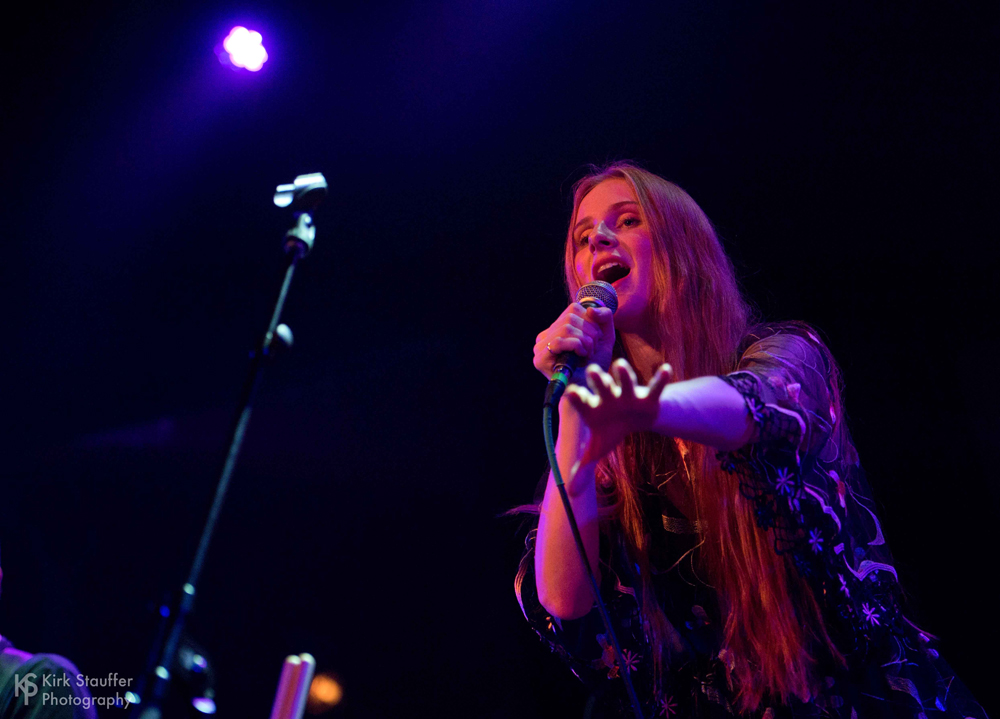 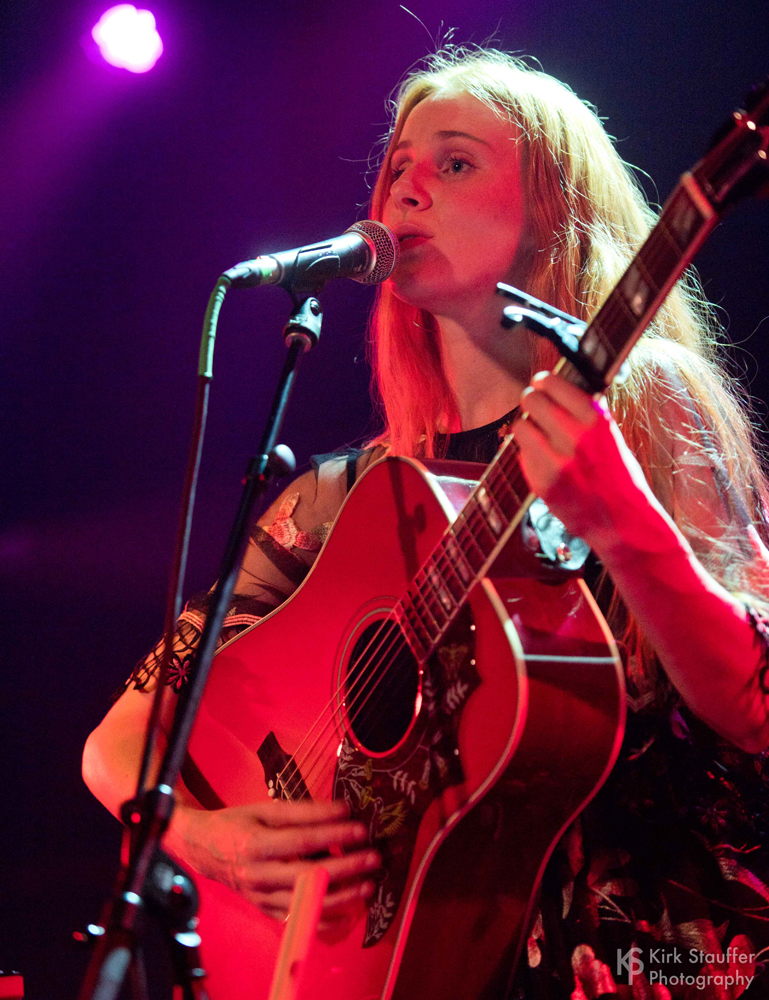 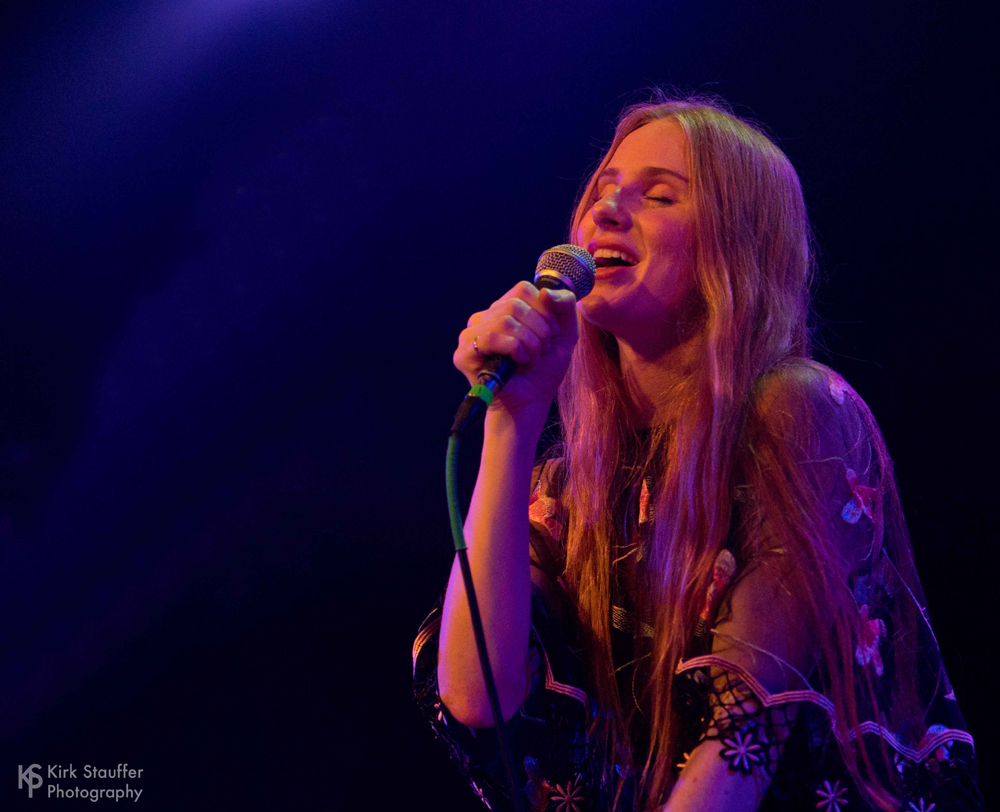 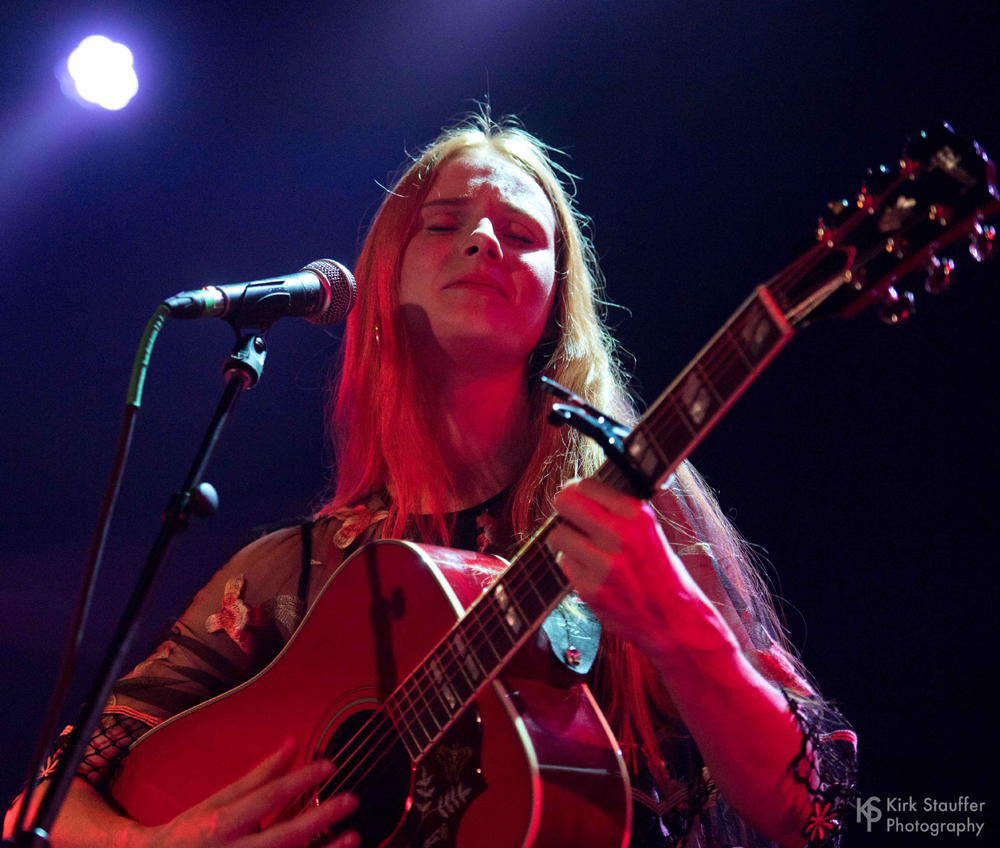 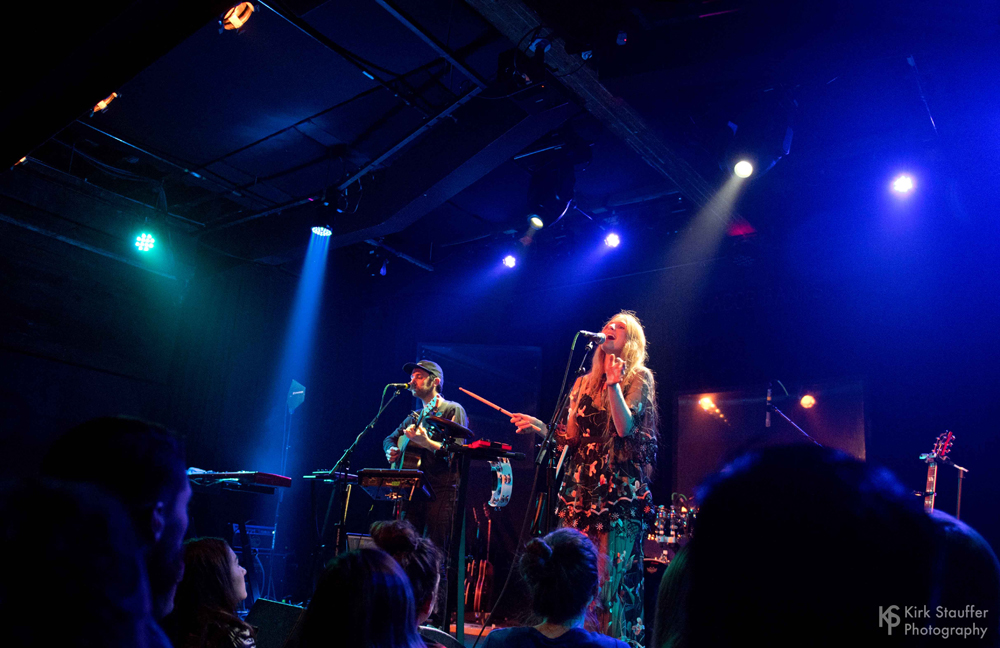 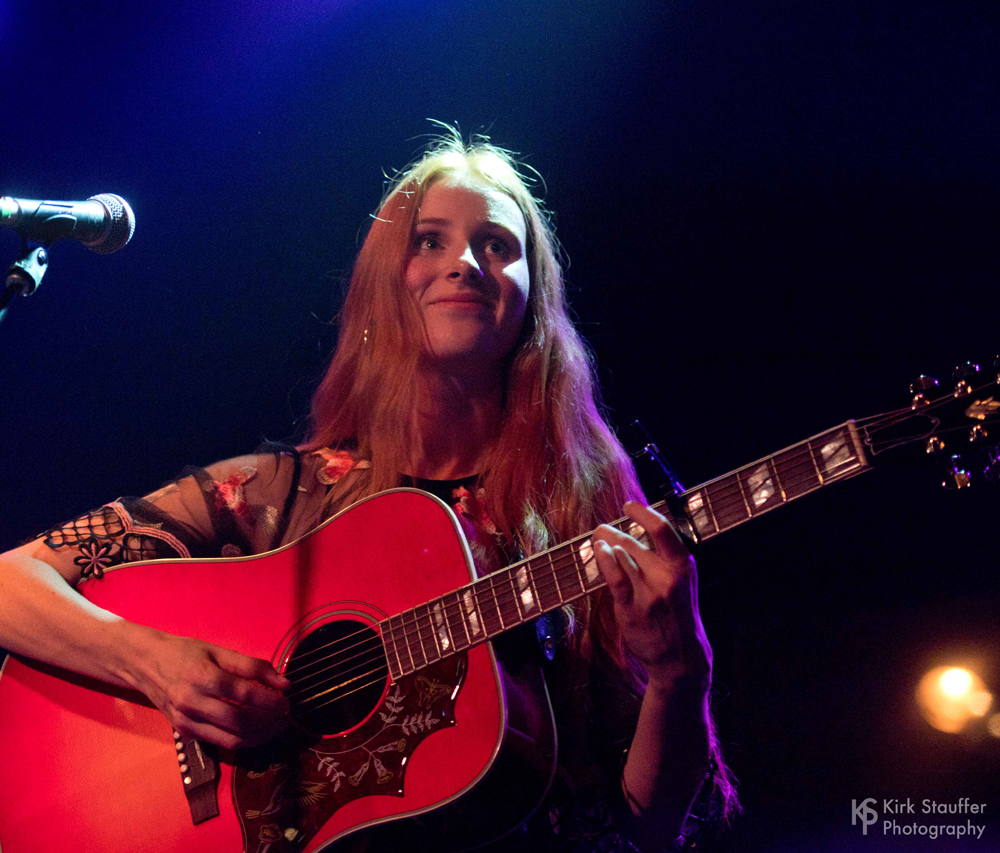 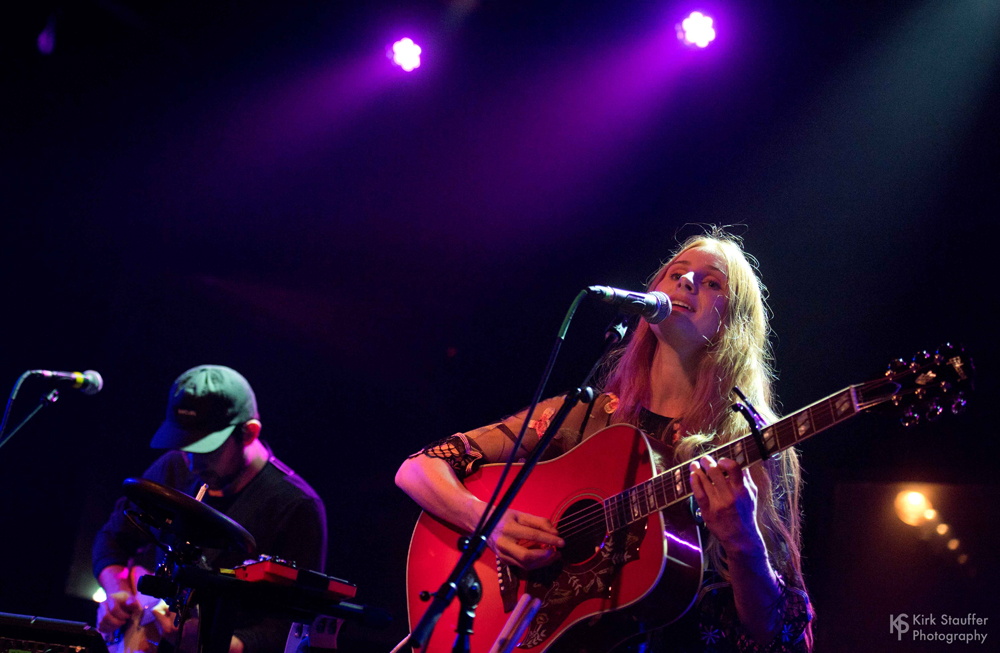 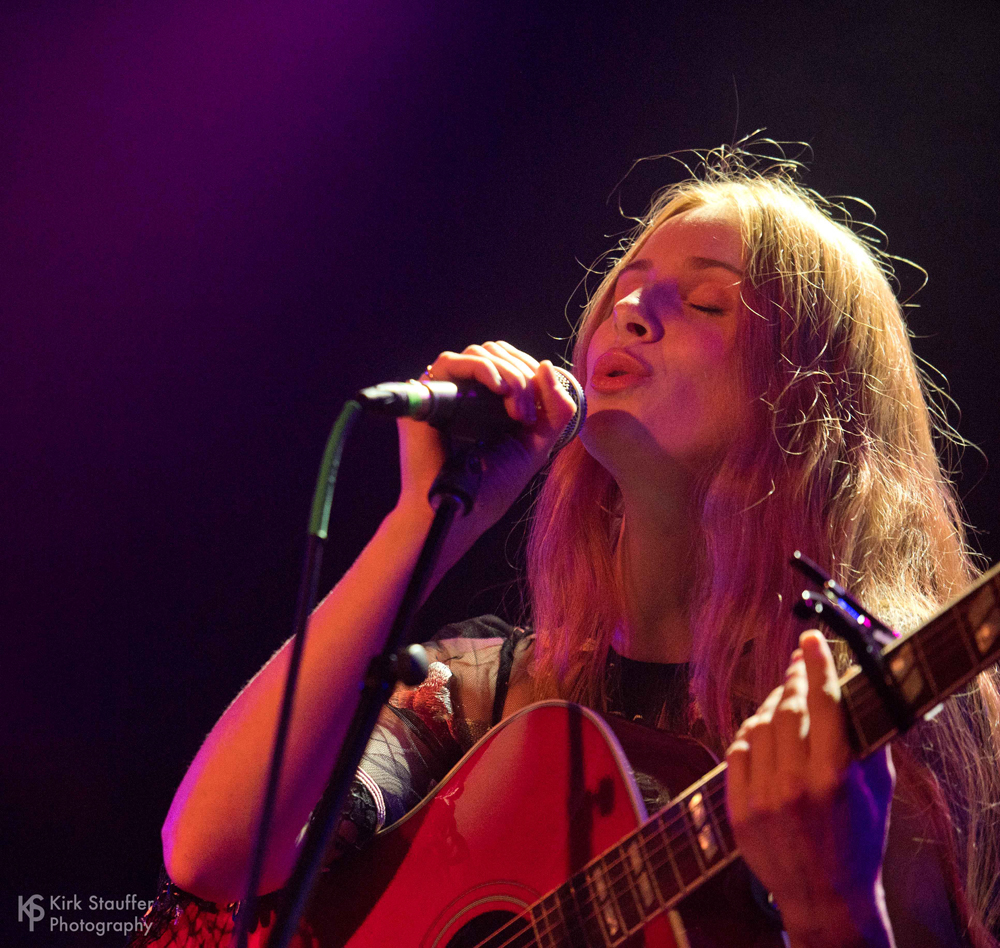