The 30-something audience formed a line outside the Tractor well before doors. Several hours later, Vanessa Carlton took the stage. She started off with a few oldies, then essentially played her new and fifth album, Liberman, start to finish. And while not on the set list in front of me at her feet – and maybe a tease – Vanessa wrapped up the set with her debut single, “A Thousand Miles,” which reached the top five on the Billboard Hot 100 in 2002 and was nominated for a Grammy. She wrapped up the evening with a two-song encore without leaving the stage. Skye Steele opened and accompanied Vanessa on keys, guitar, fiddle and vocals during her set. 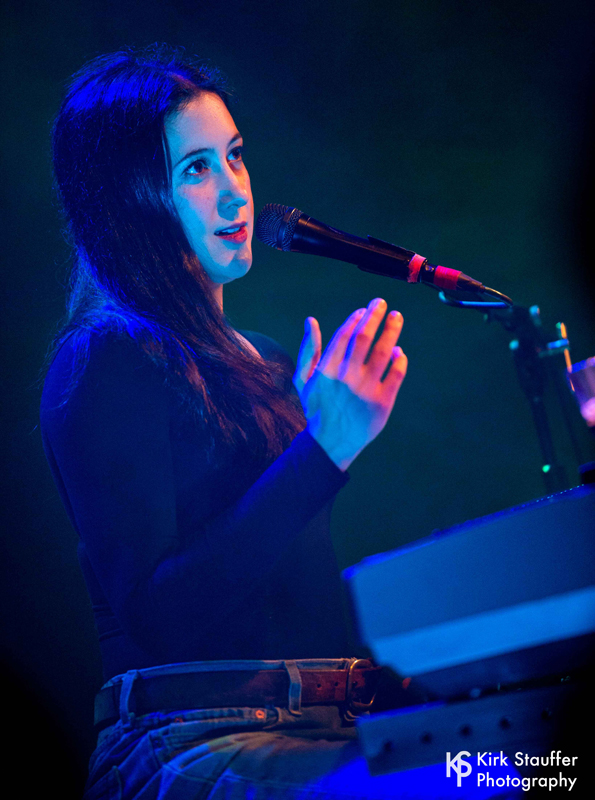 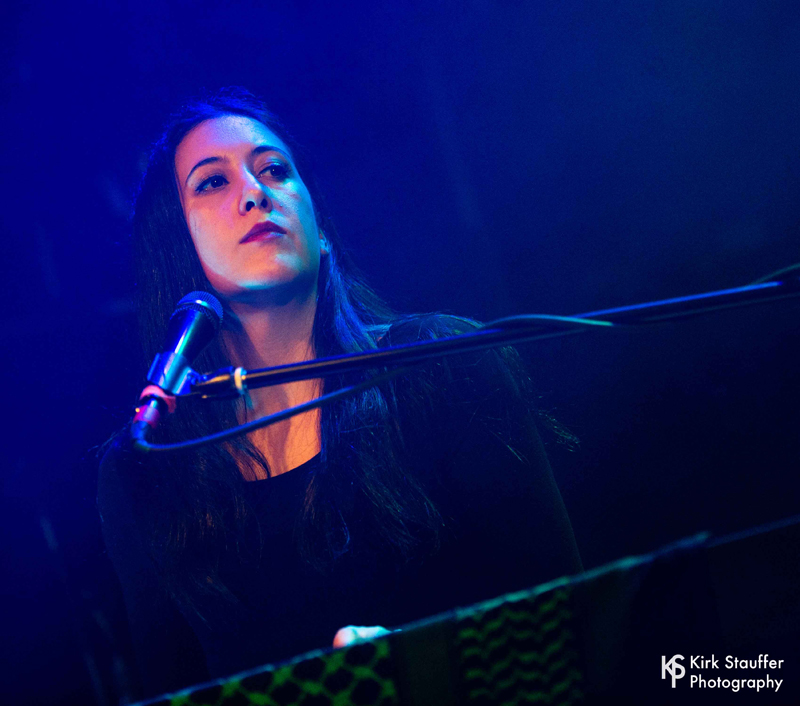 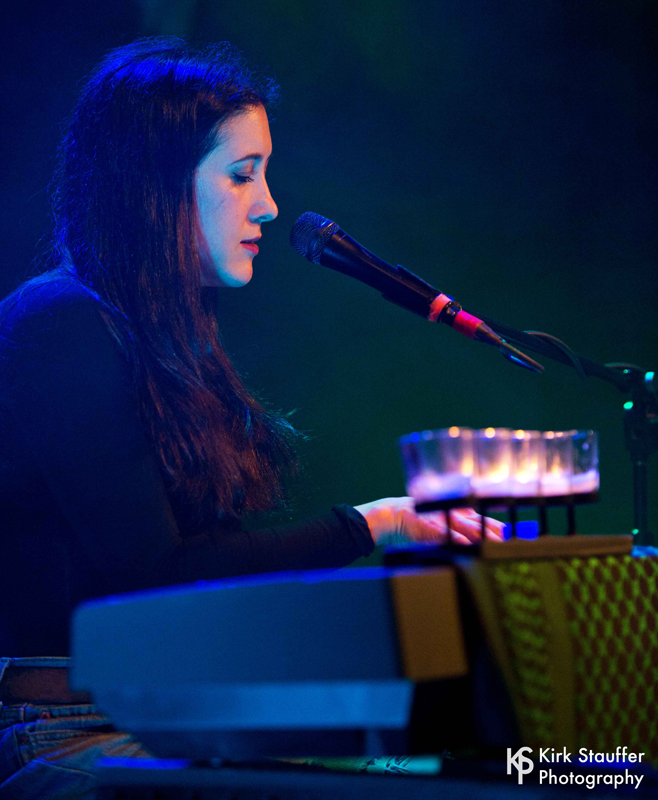 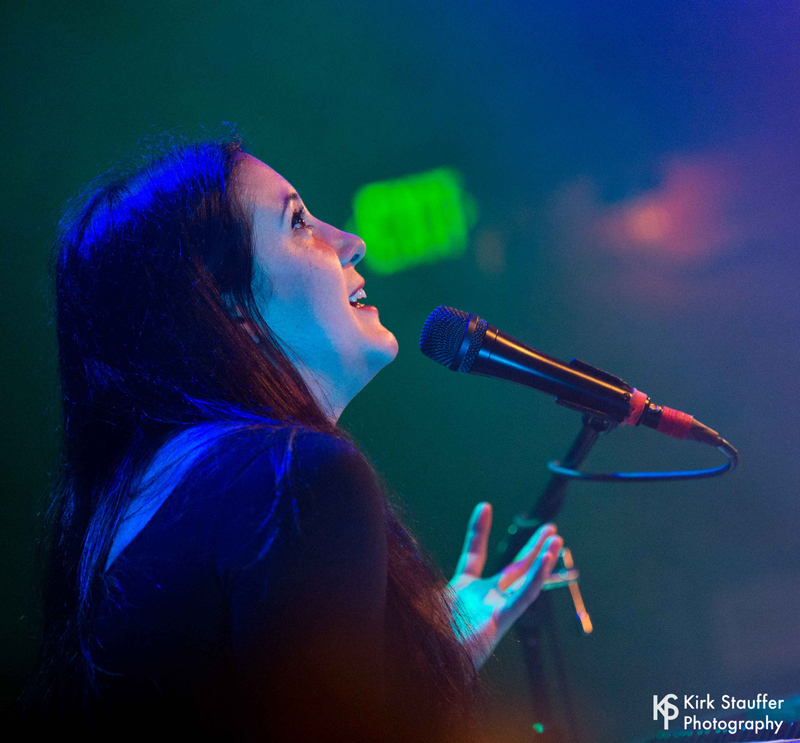 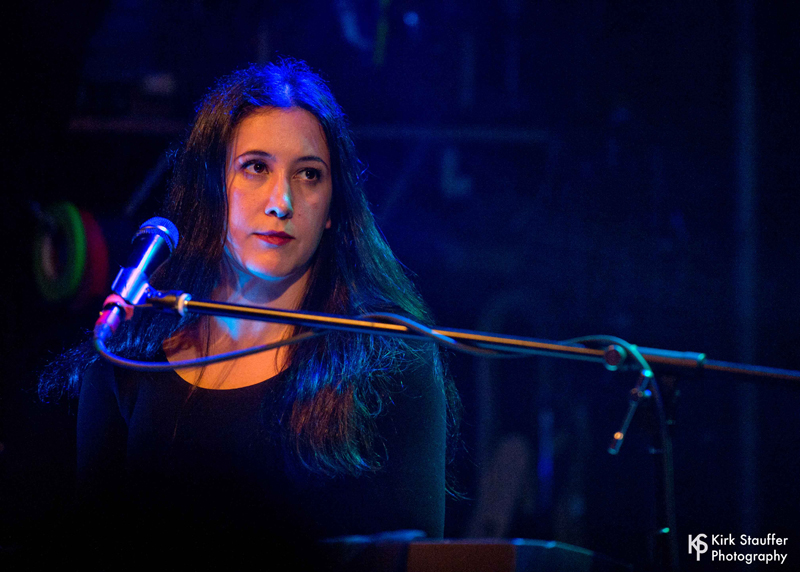 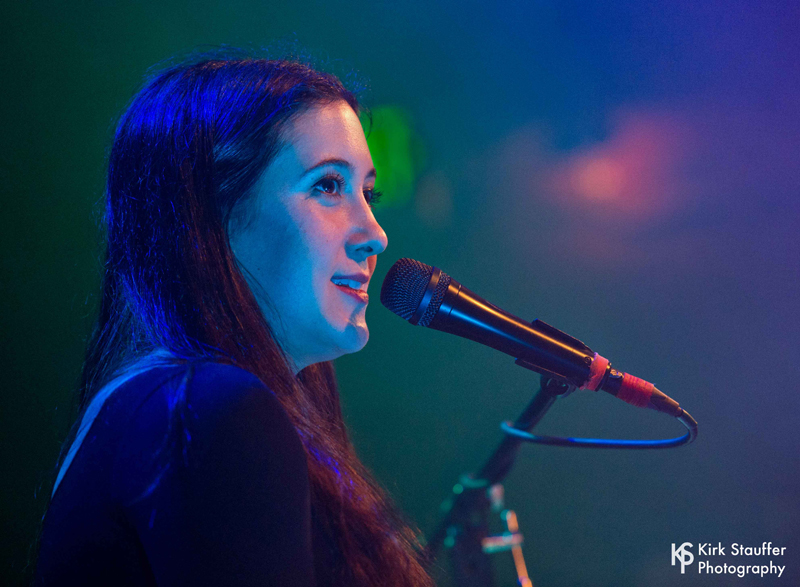 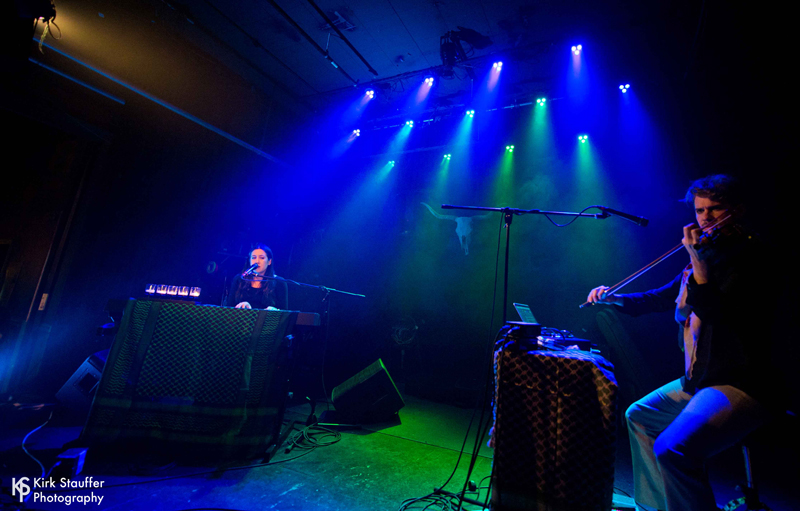 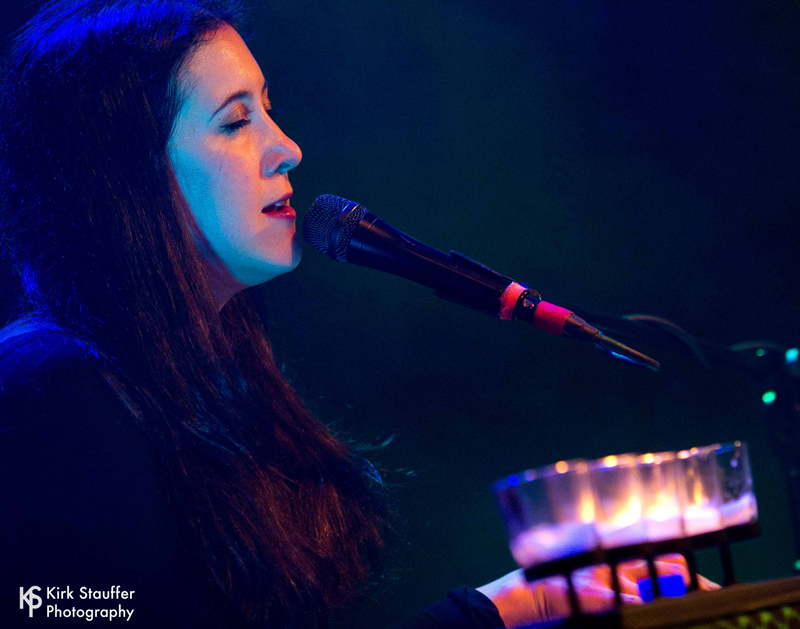 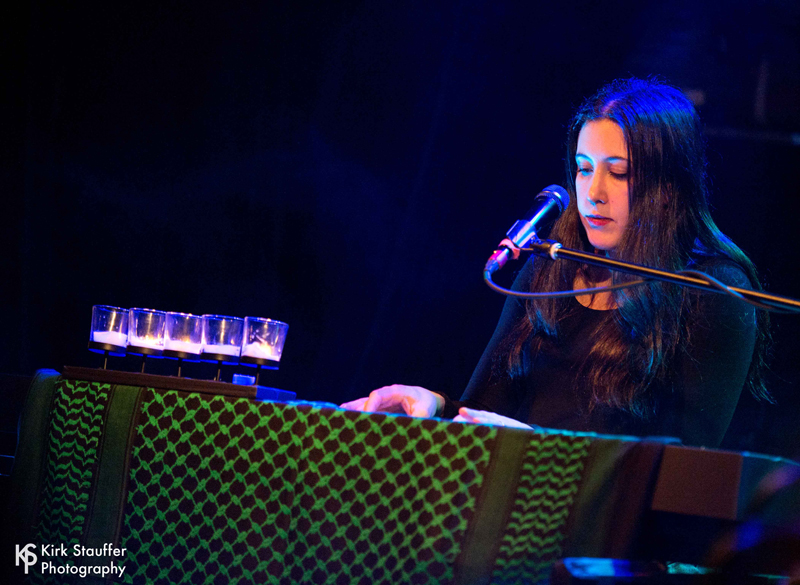 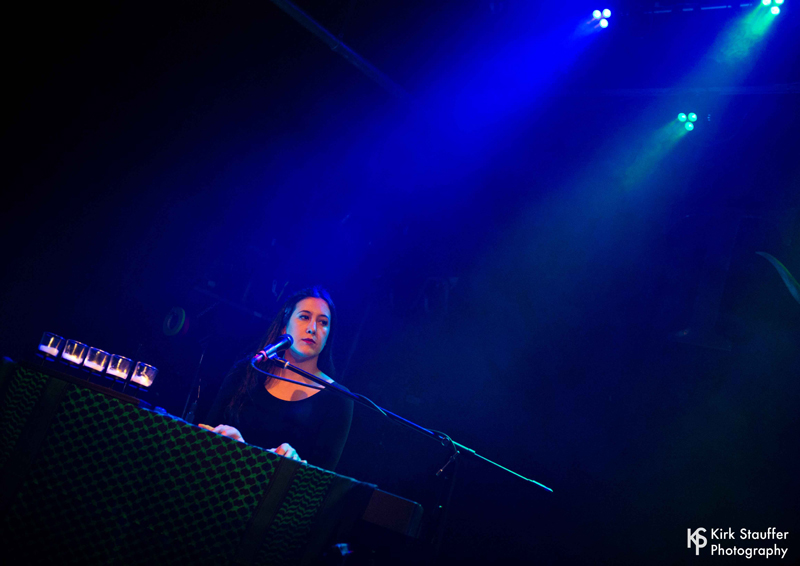 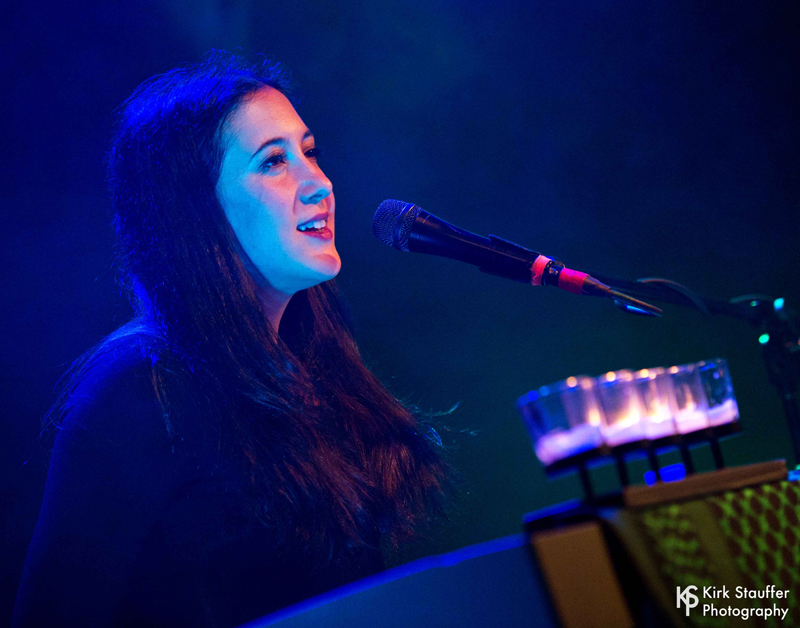 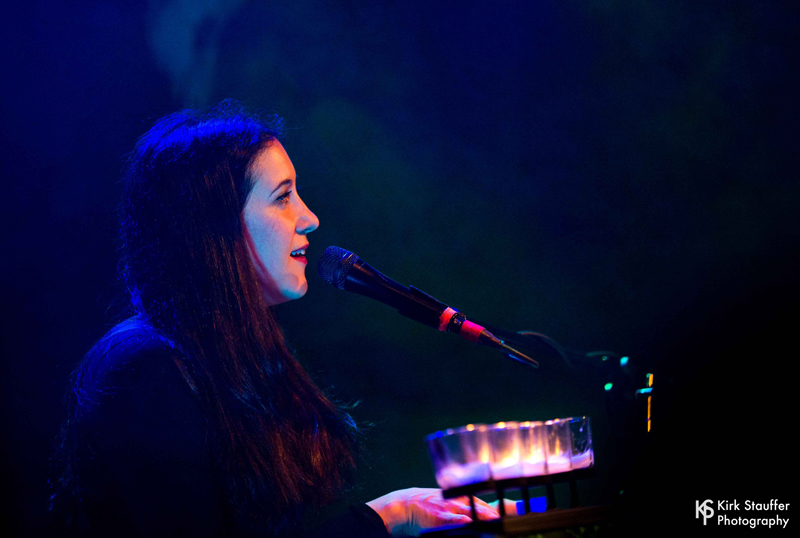 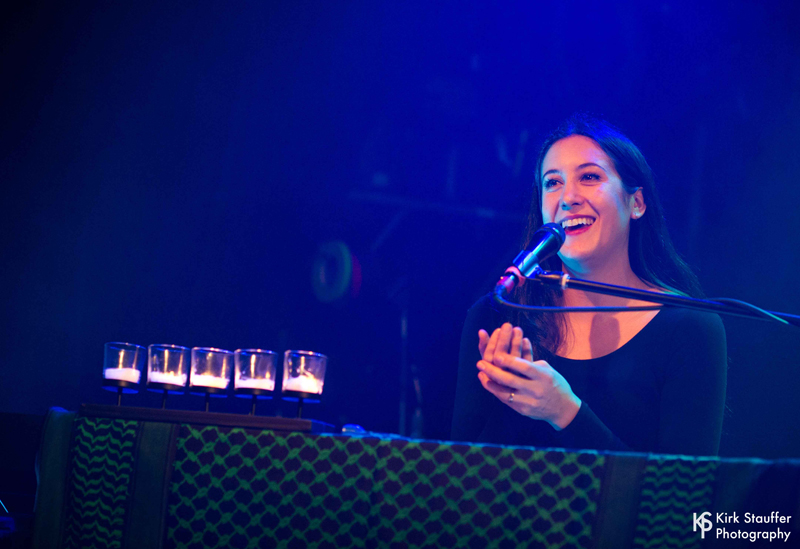 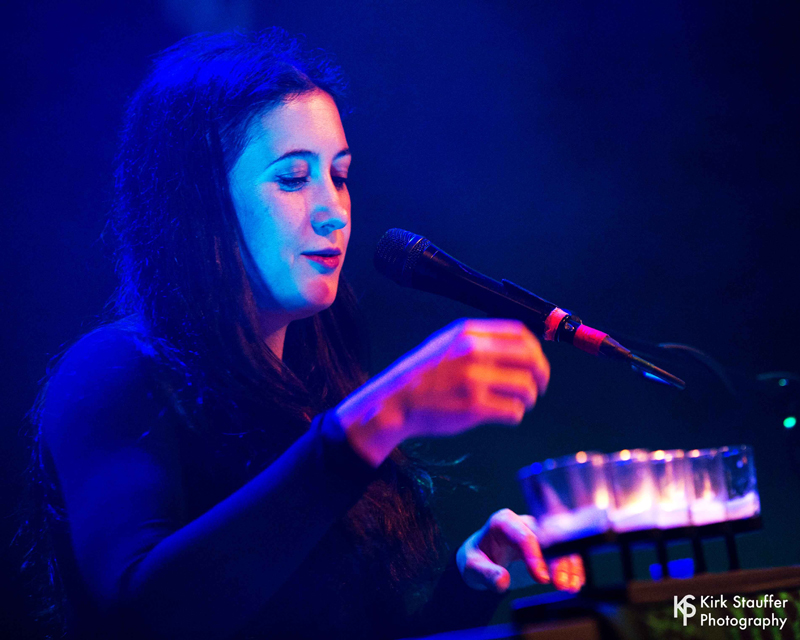 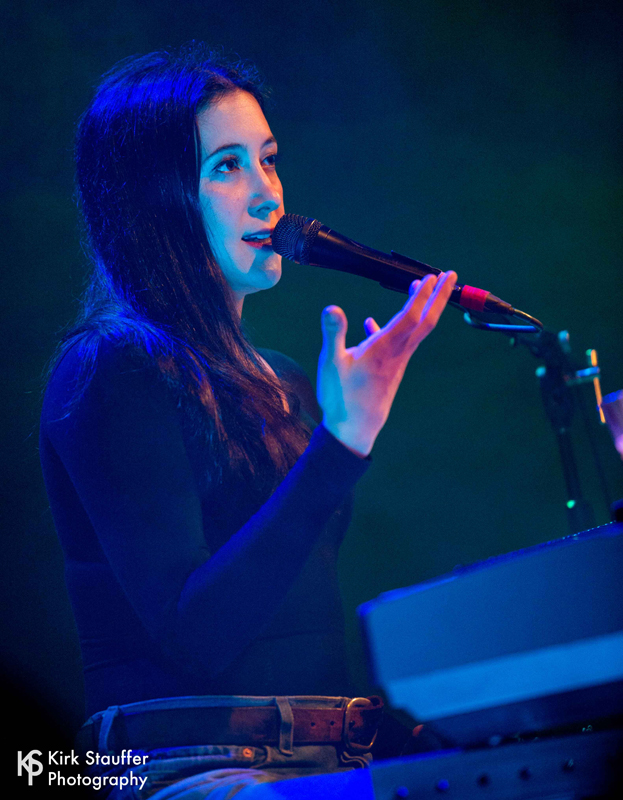 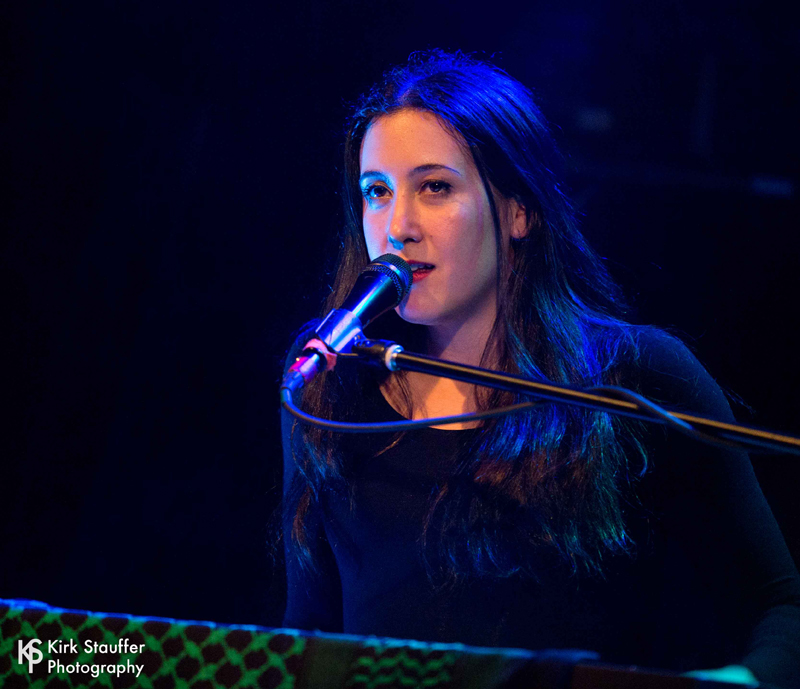 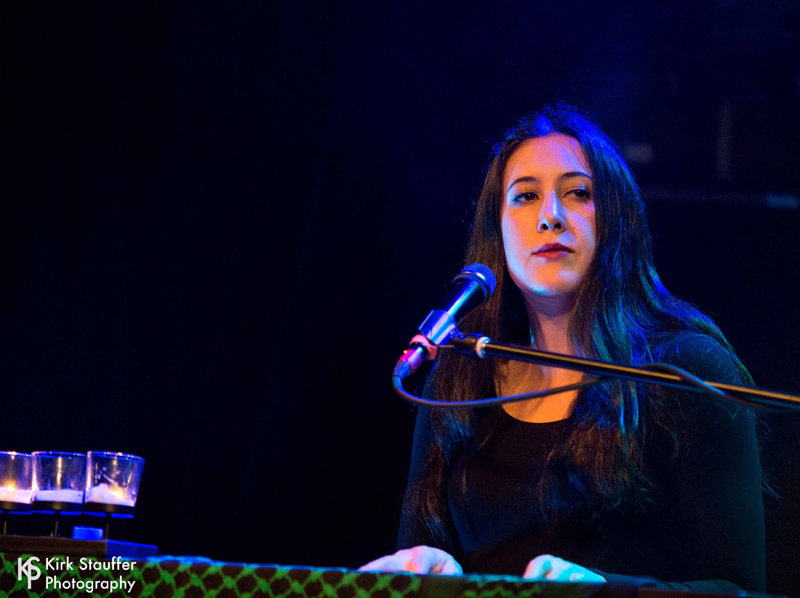 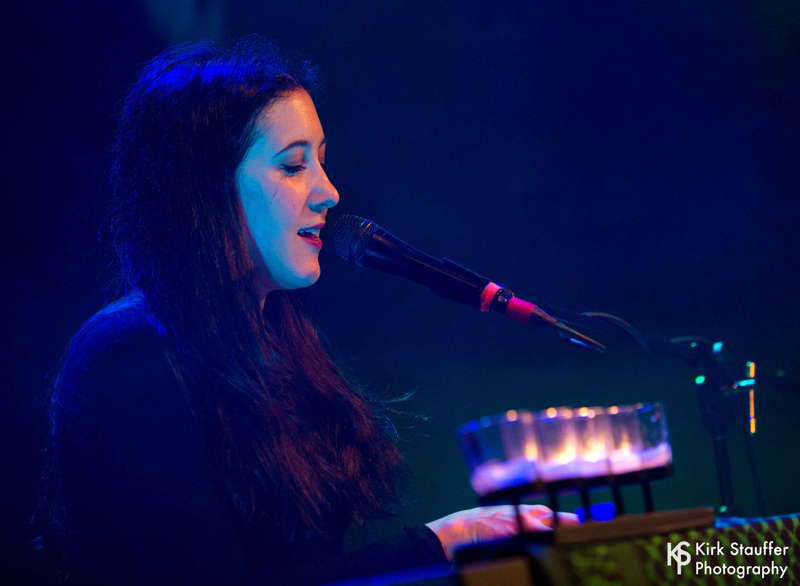 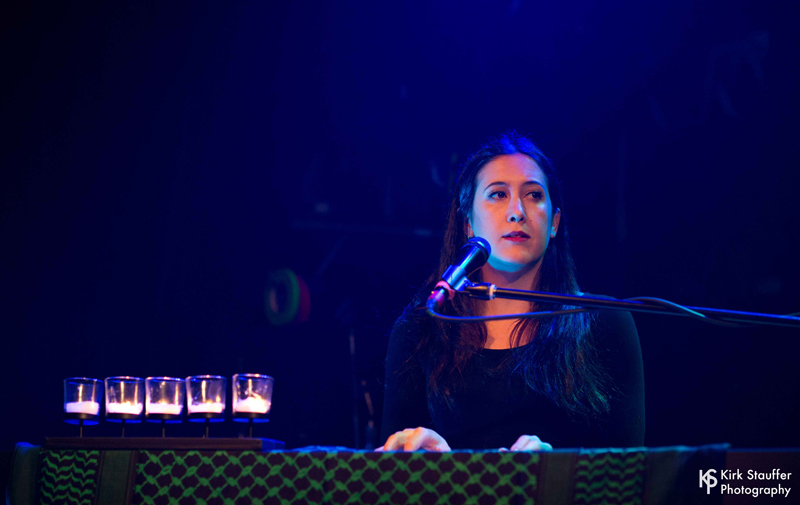 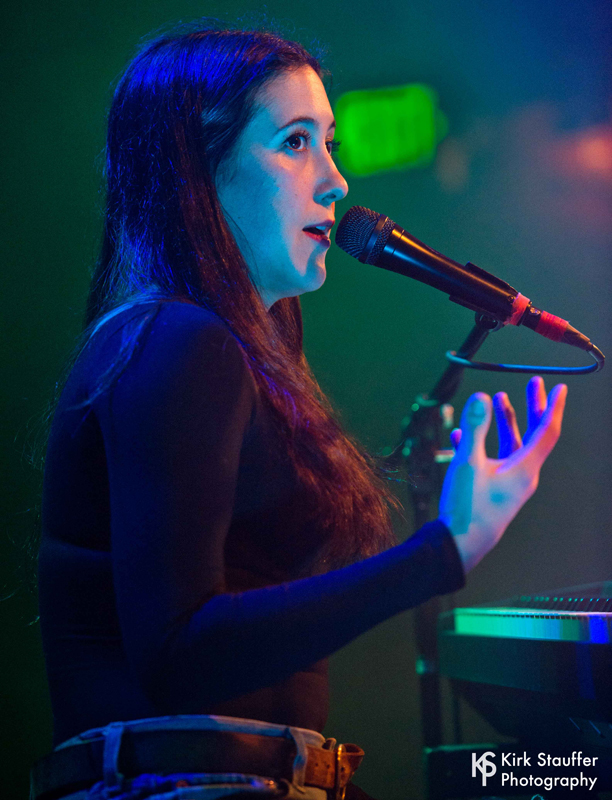 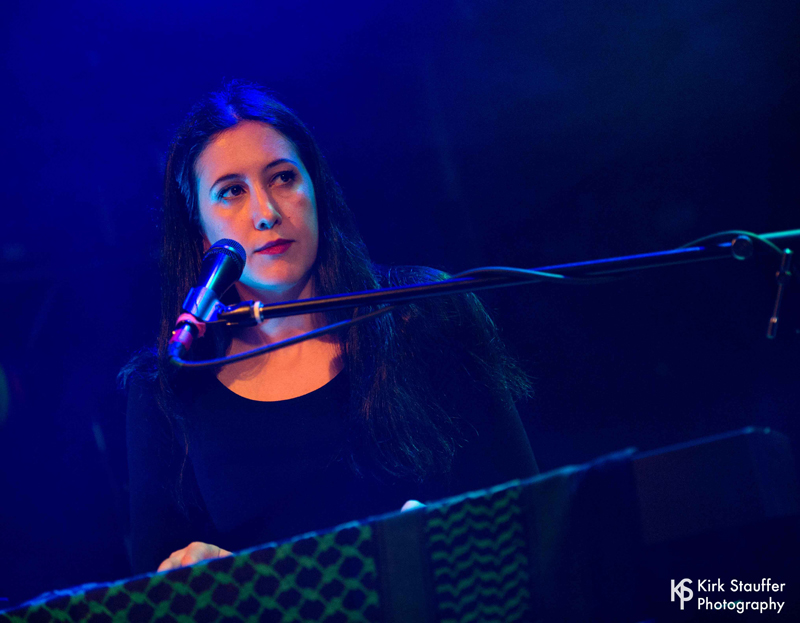 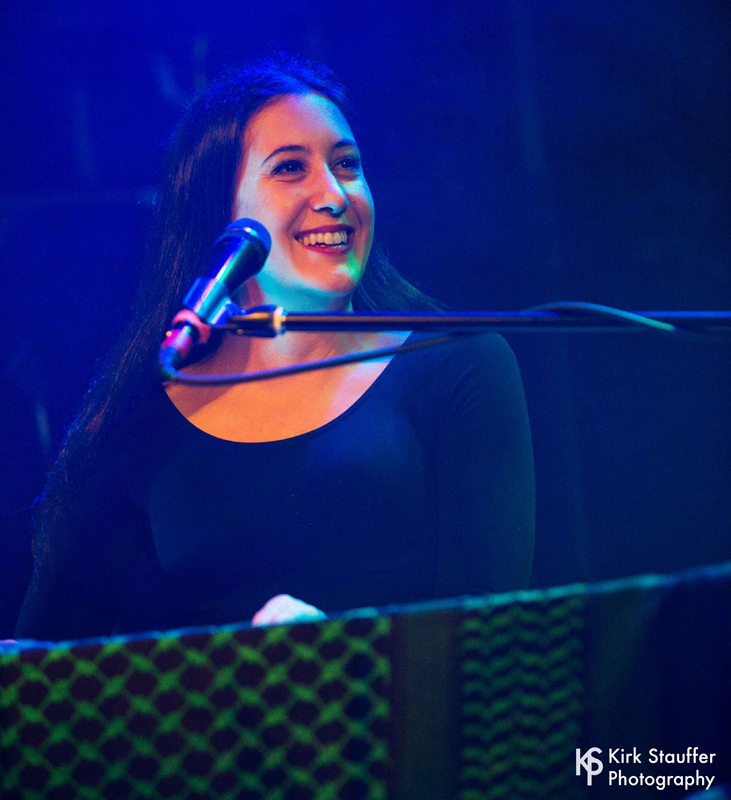 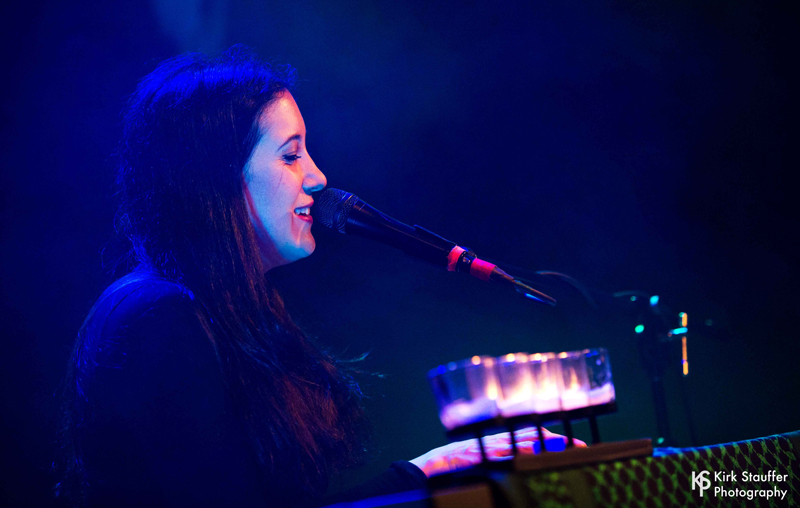