Naturally Van Halen would play one of the Northwest’s big venues when they hit Washington State – that’s just a given. This time the rock band performed at White River Ampitheatre, giving fans the chance to enjoy some outdoor vibes. The big news in 2015 for Van Halen was the tour, which actually kicked off in July at White River, and now winds down on October 2nd in Hollywood. That’s a huge tour! The other news is all the cool remasters of a large number of VH albums. 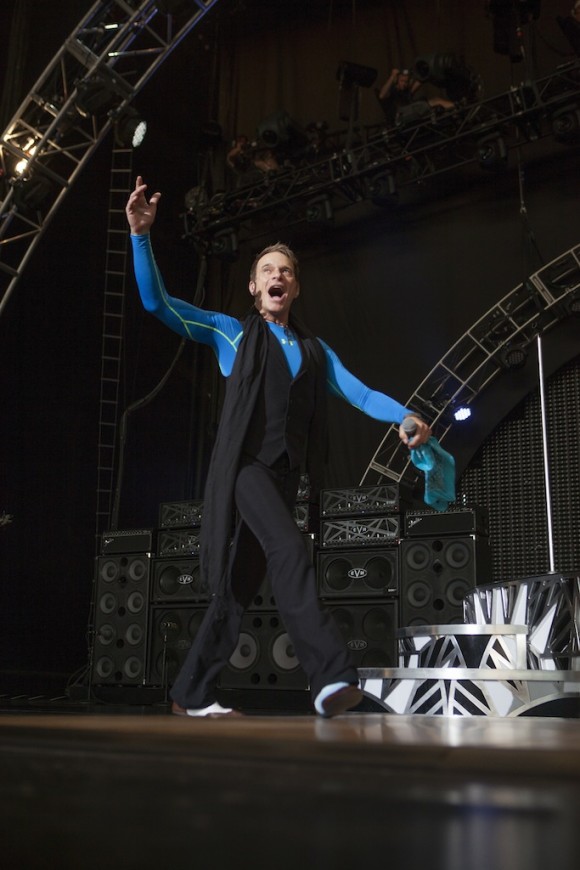 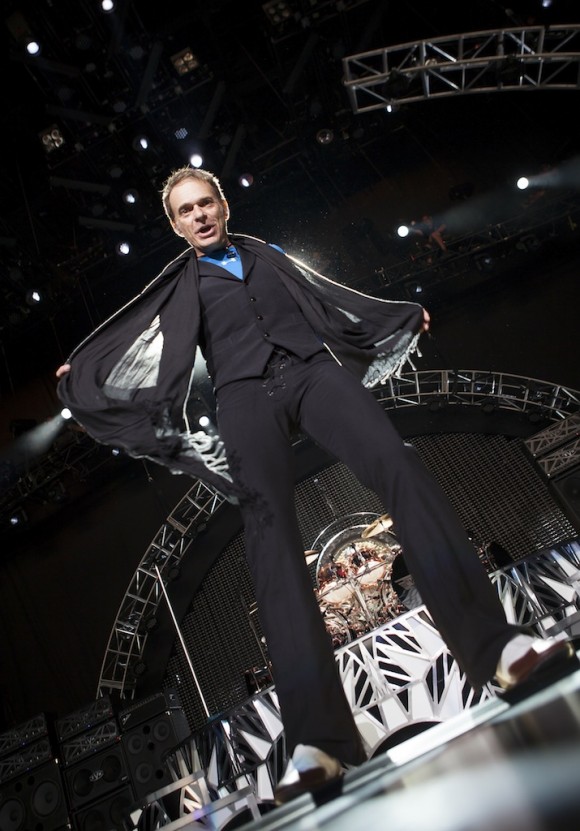 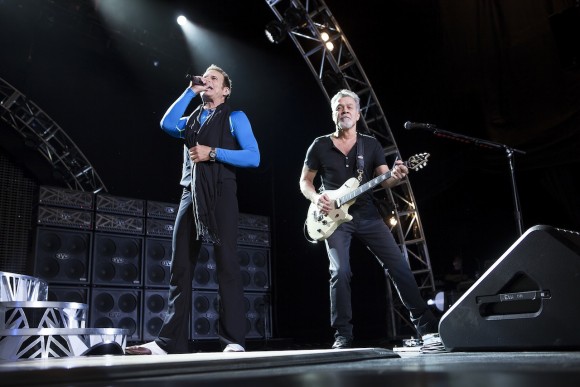 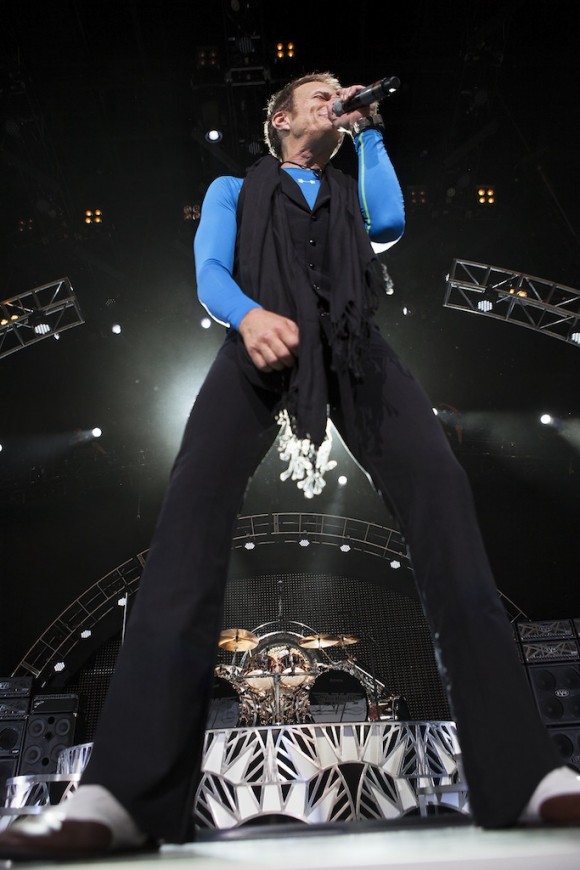 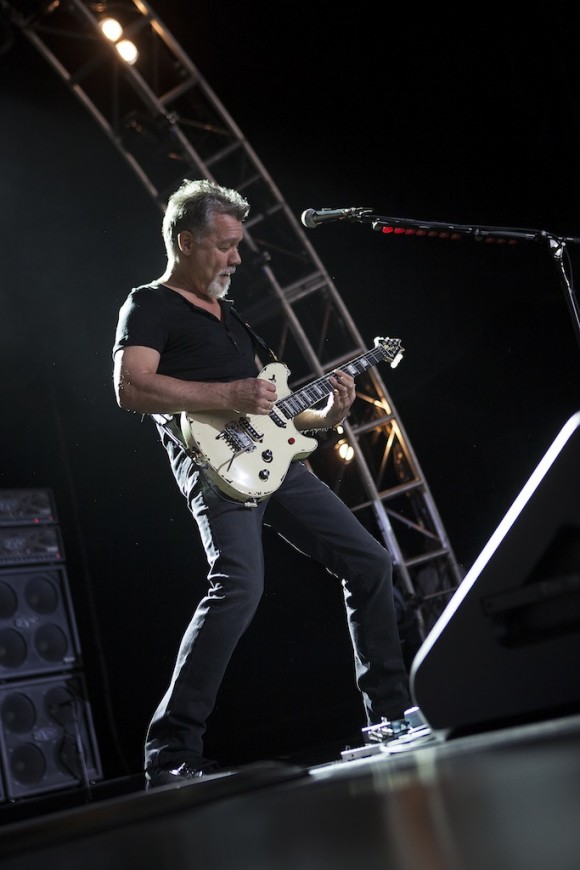 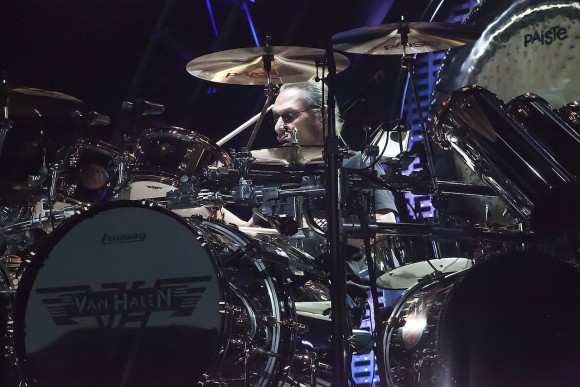 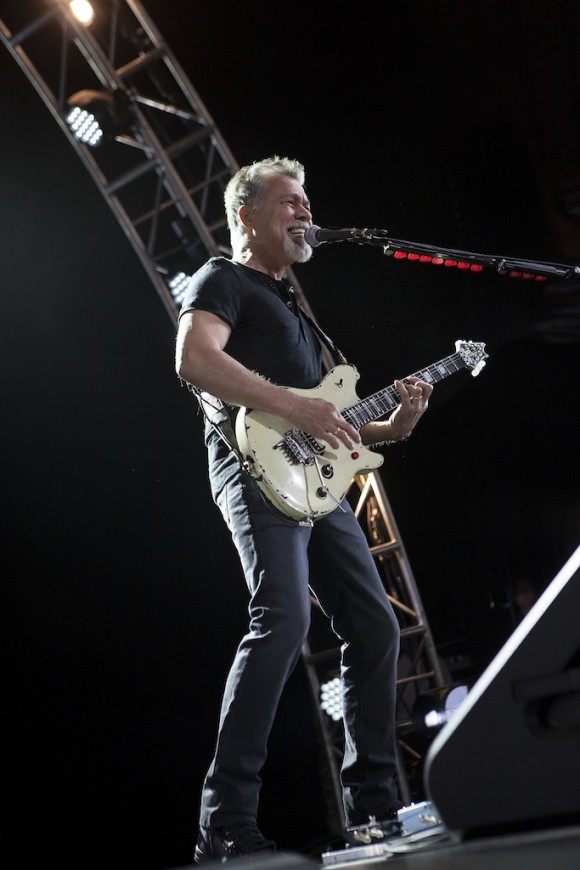 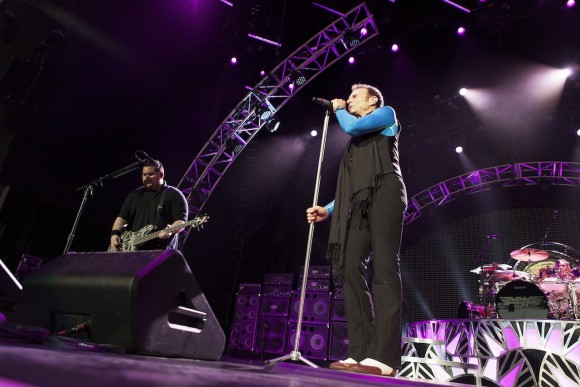 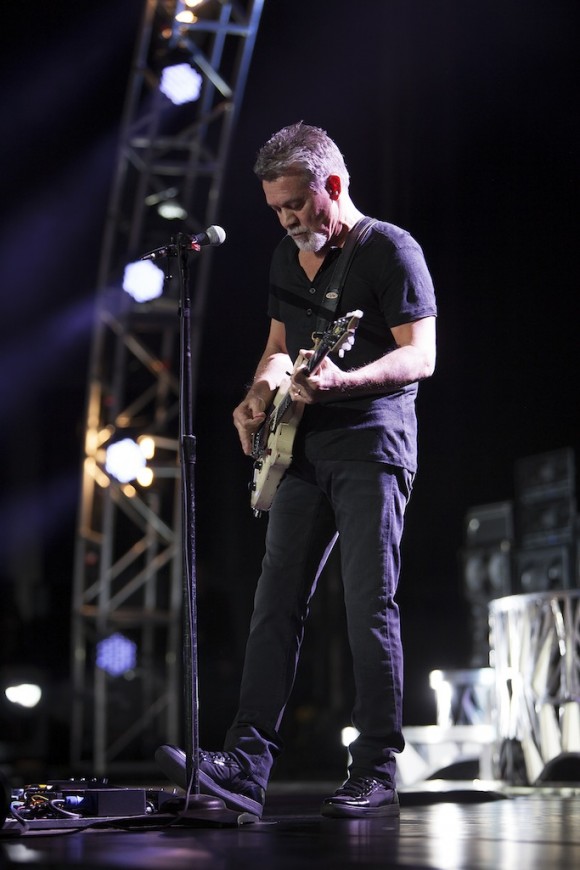