New Zealand’s Unknown Mortal Orchestra filled the Crocodile to capacity on March 22nd. The band’s second album, appropriately named II, came out this February on Jagjaguwar. Last year they won the Taite Music Prize for their debut – the award is given to the best album from New Zealand. All photos of their Crocodile appearance by Nicky Andrews: 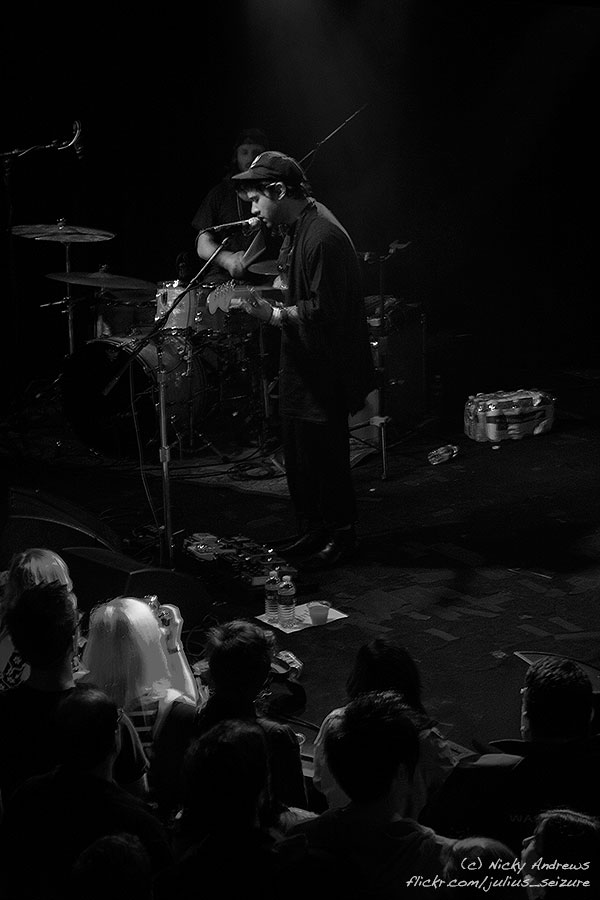 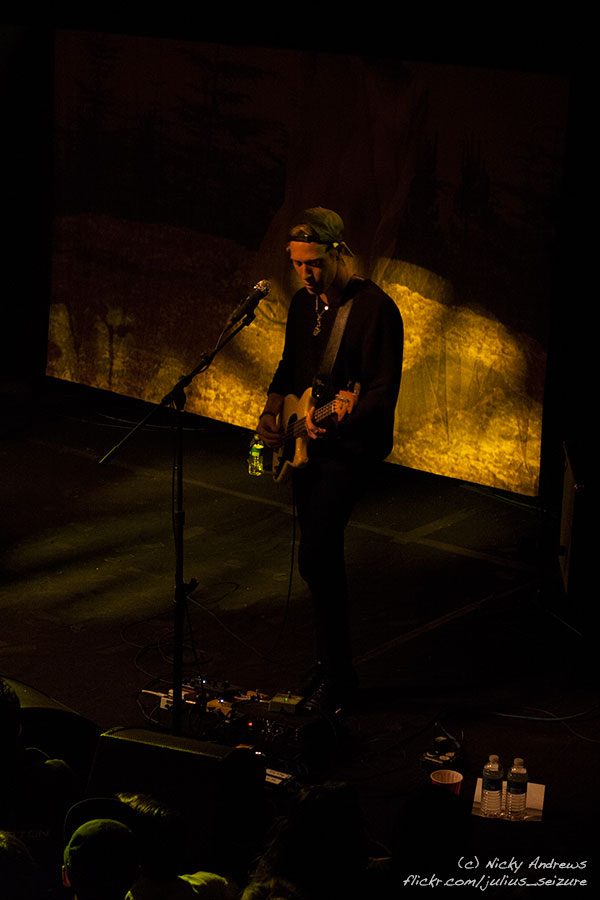 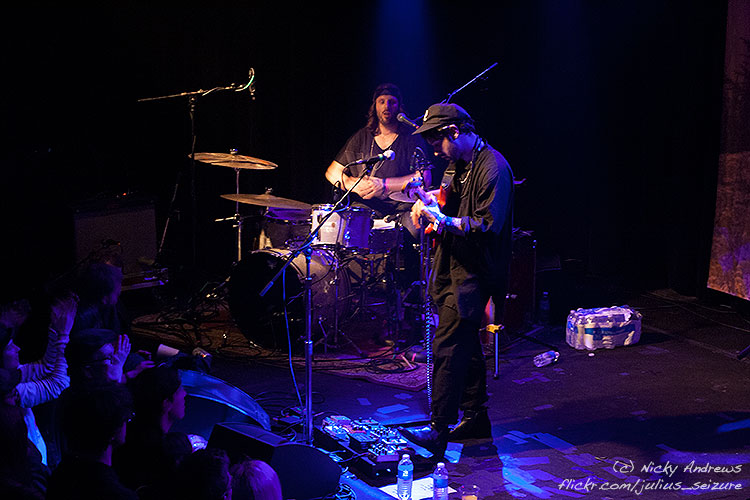 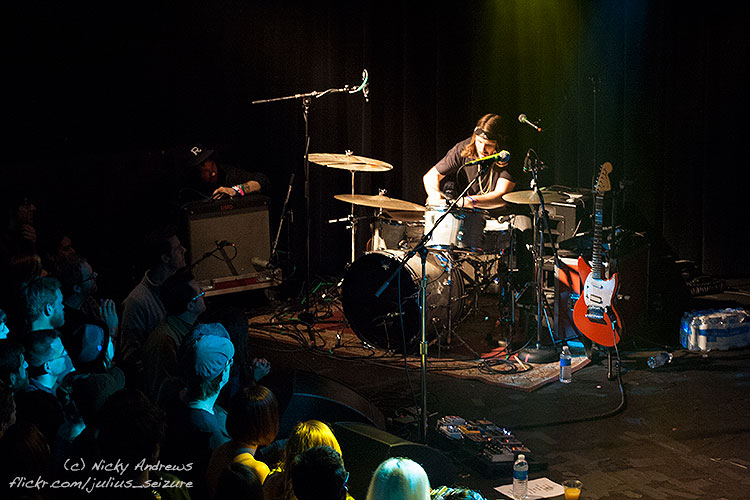 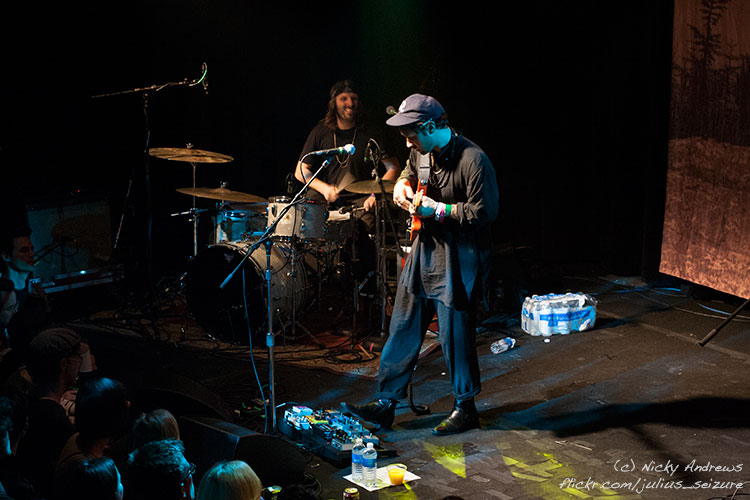