Seattle was the first stop of Tove Lo’s Lady Wood tour, in support of her latest album by the same name. Lo, a Swedish artist who followed up her 2014 debut album Queen of the Clouds with 2016’s Lady Wood, is a rare and powerful talent. Appropriately, the name Lo means lynx in Swedish. What a fitting name for the woman who is so willing to share her feelings with the world, and turn those feelings into wonderful music. She was also an executive producer on album two! The sold-out show at Showbox SoDo lasted 80 minutes and was extremely well received by the packed venue. The well-paired American singer-songwriter Phoebe Ryan opened. 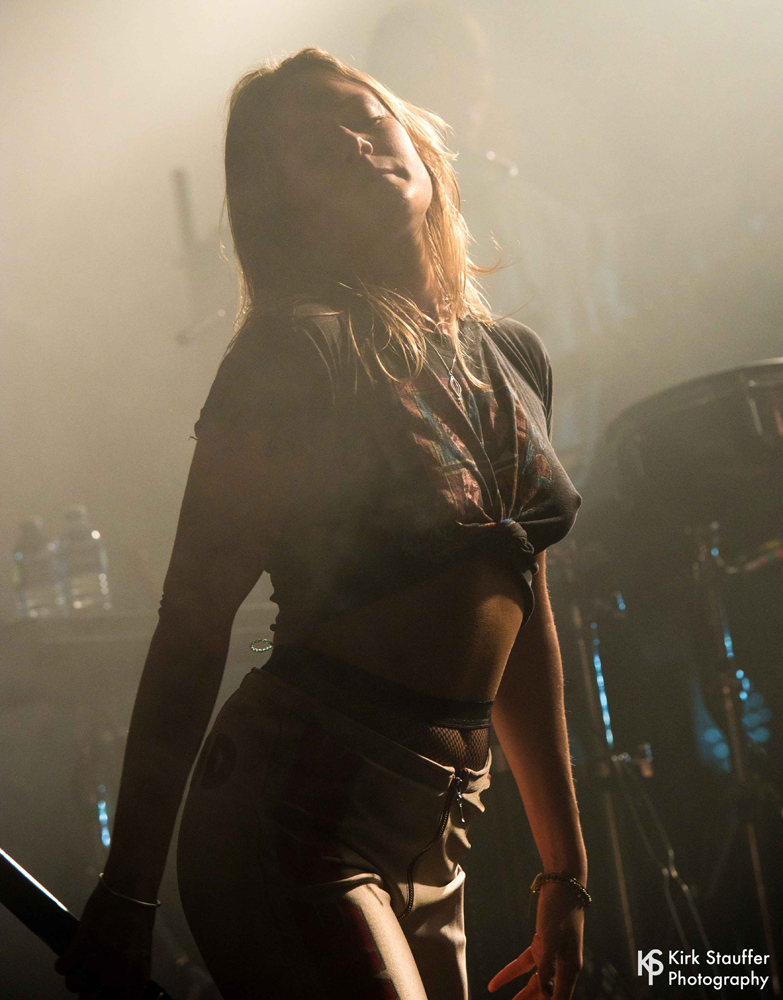 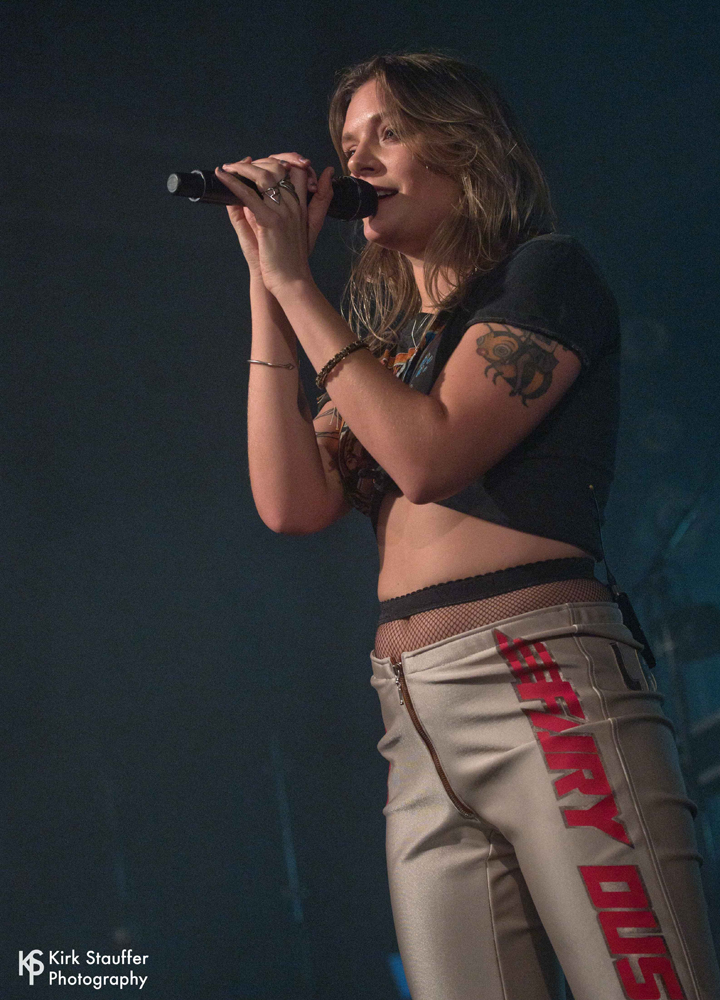 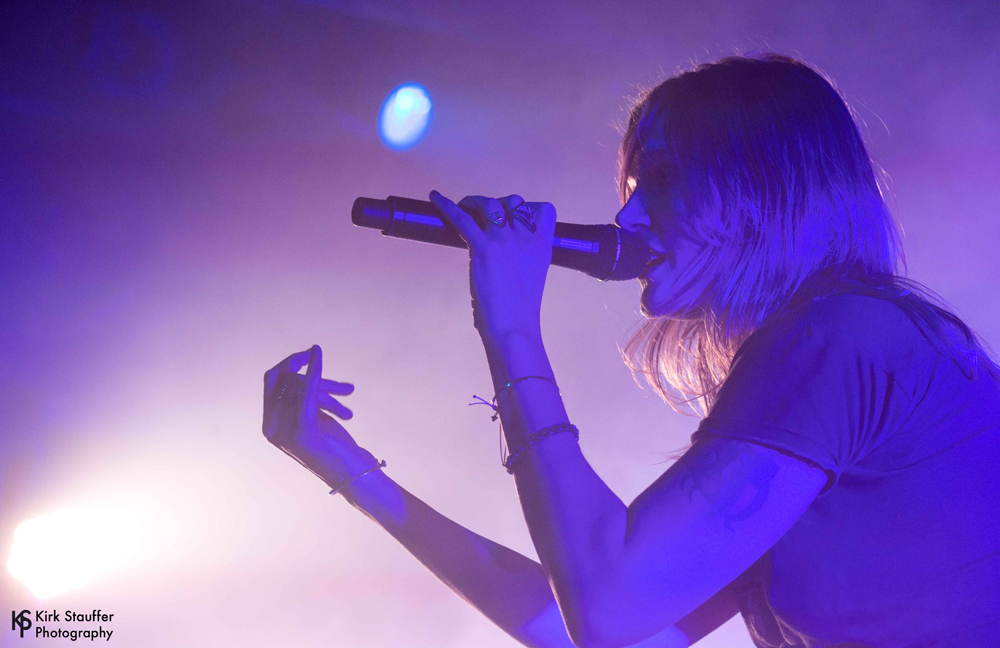 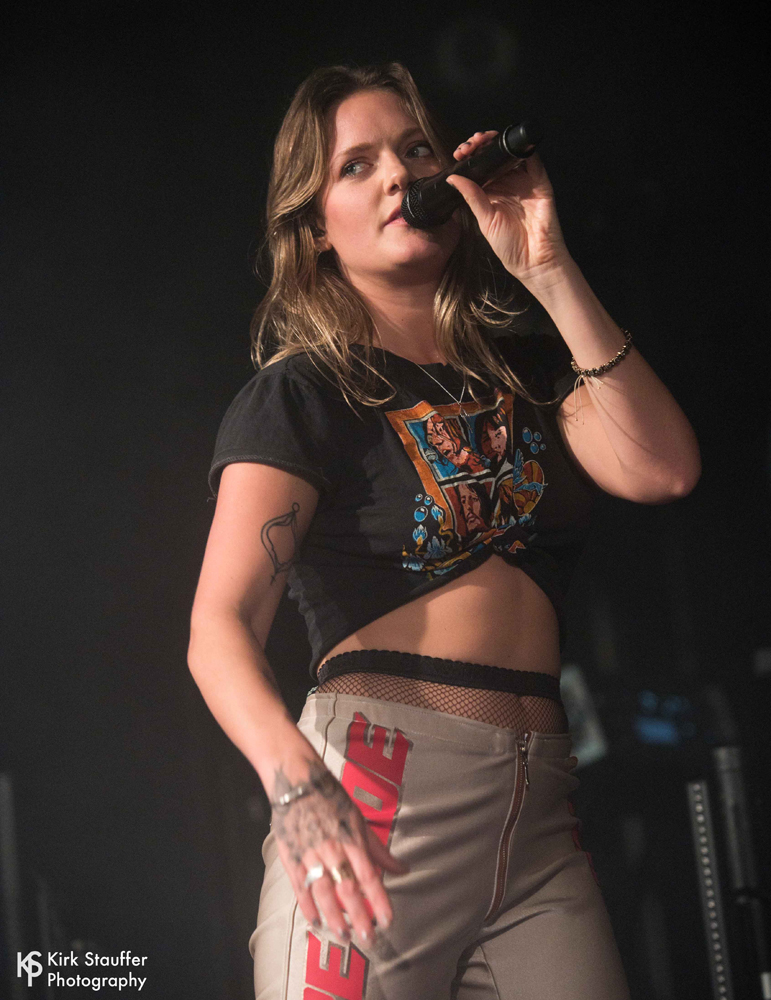 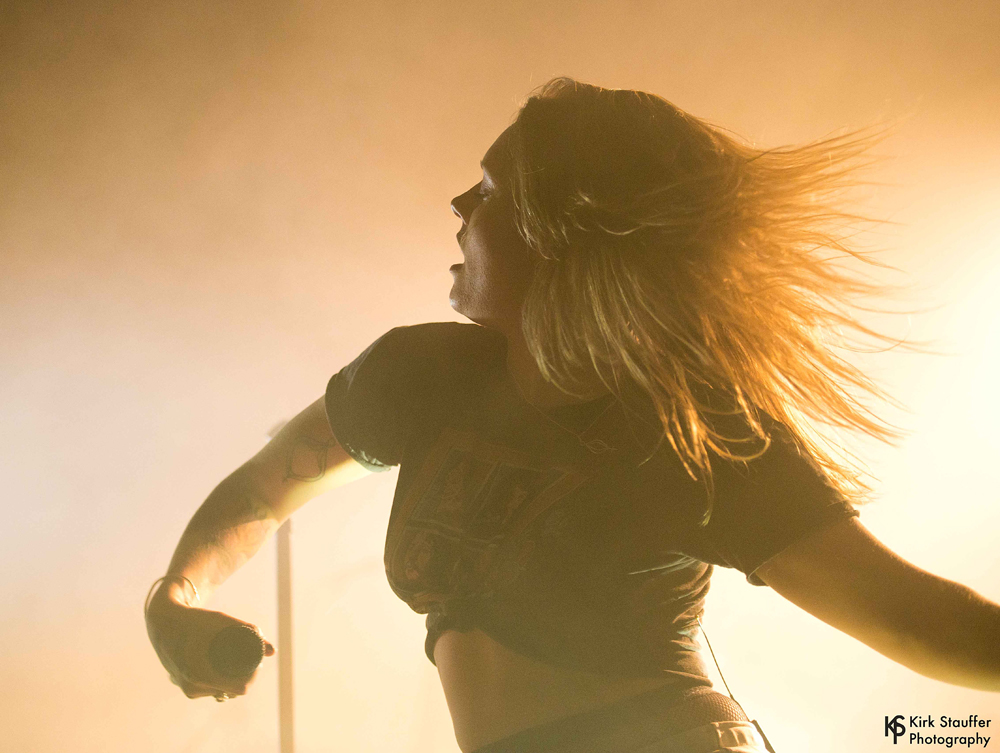 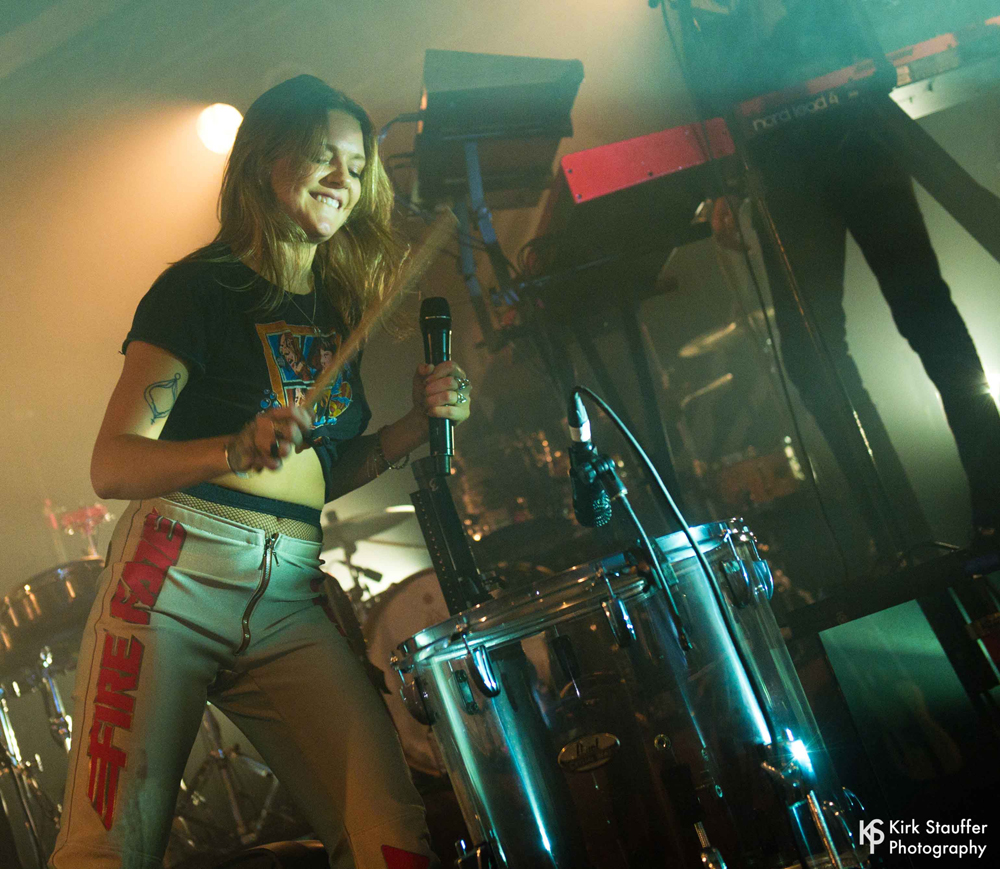 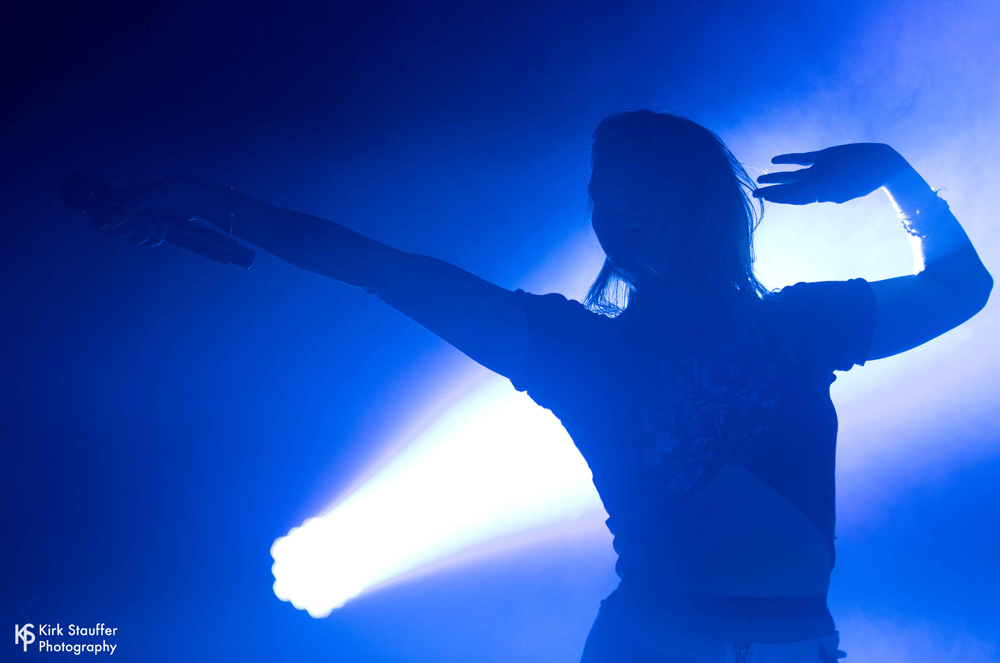 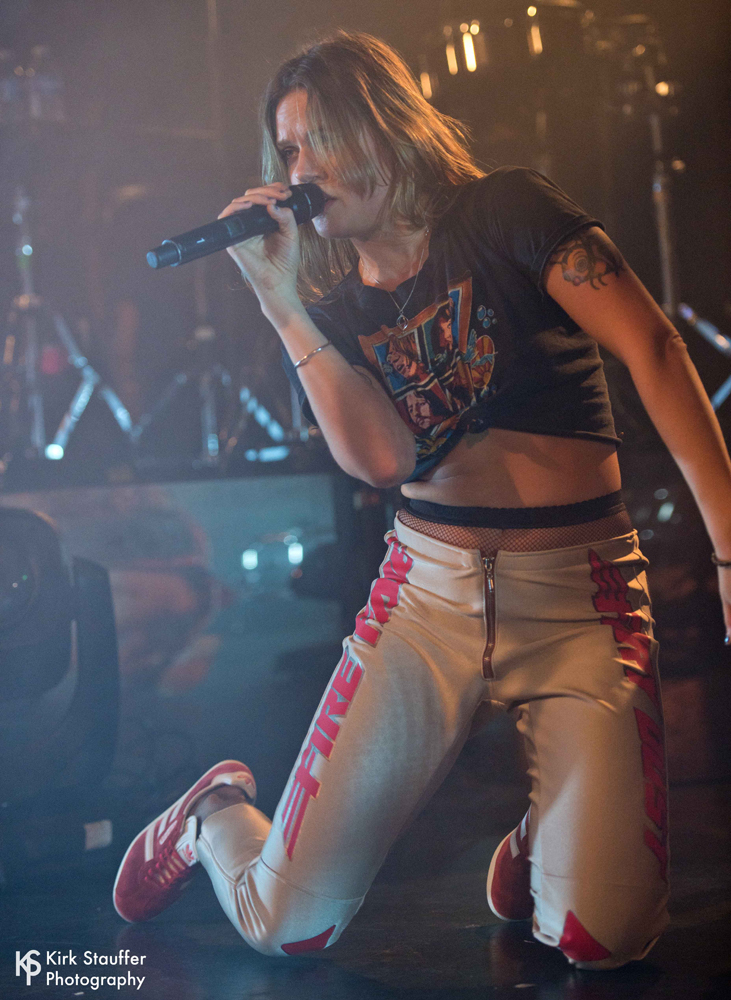 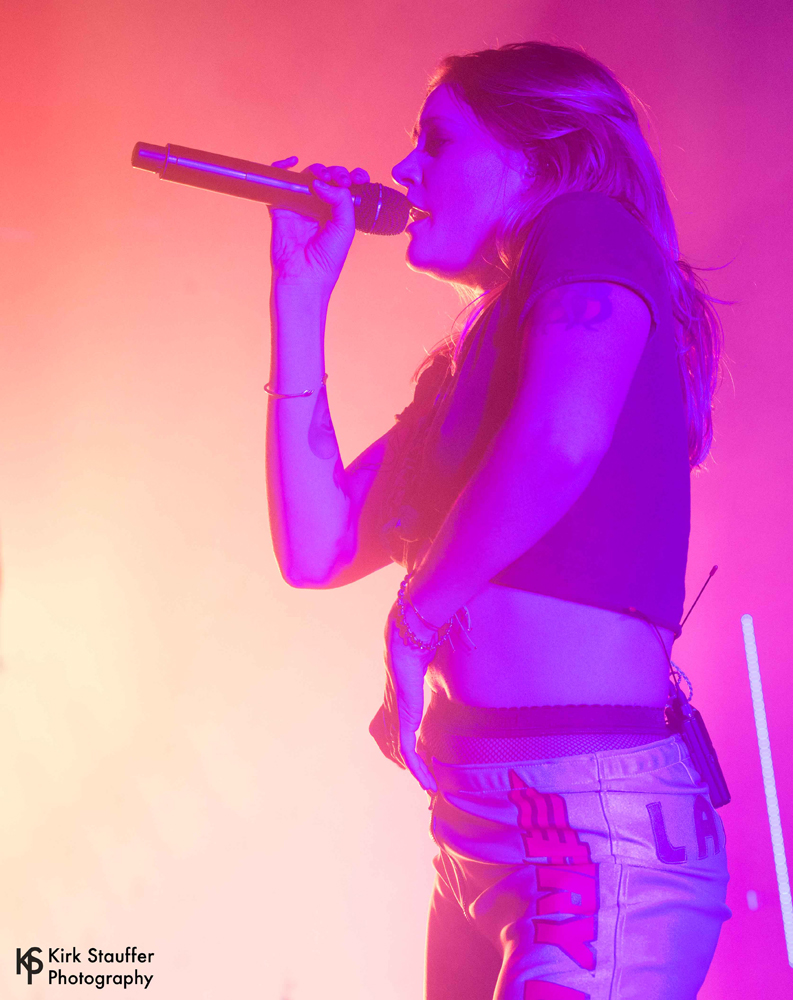 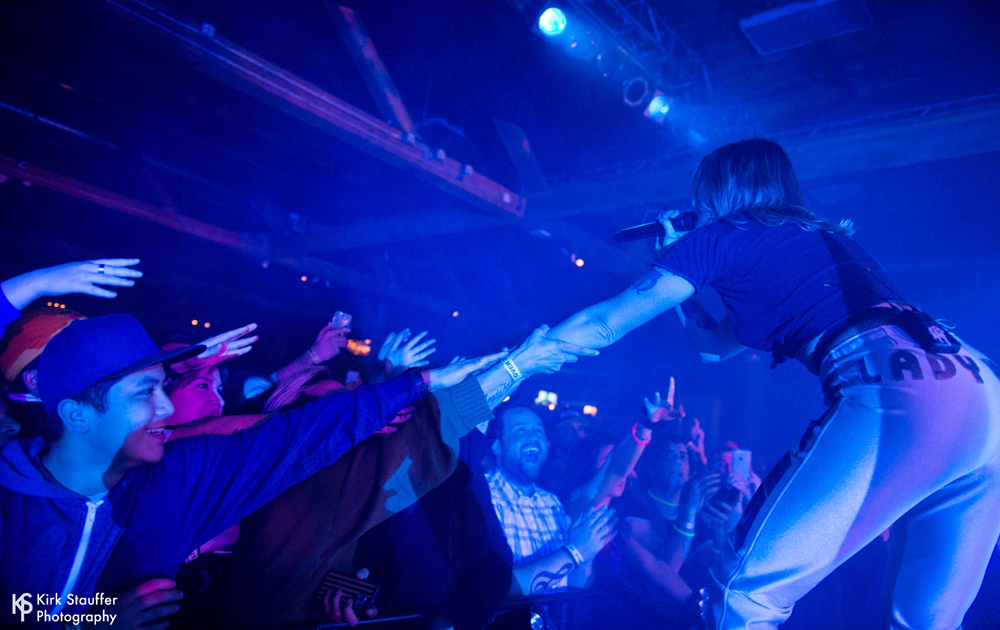 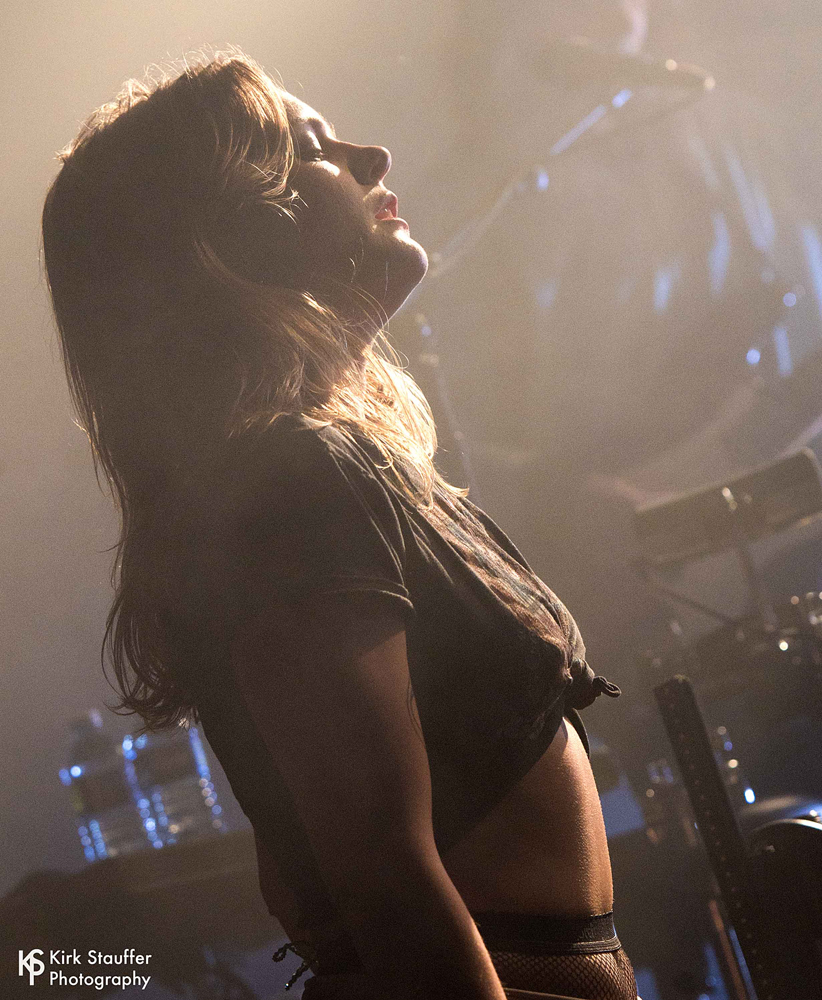 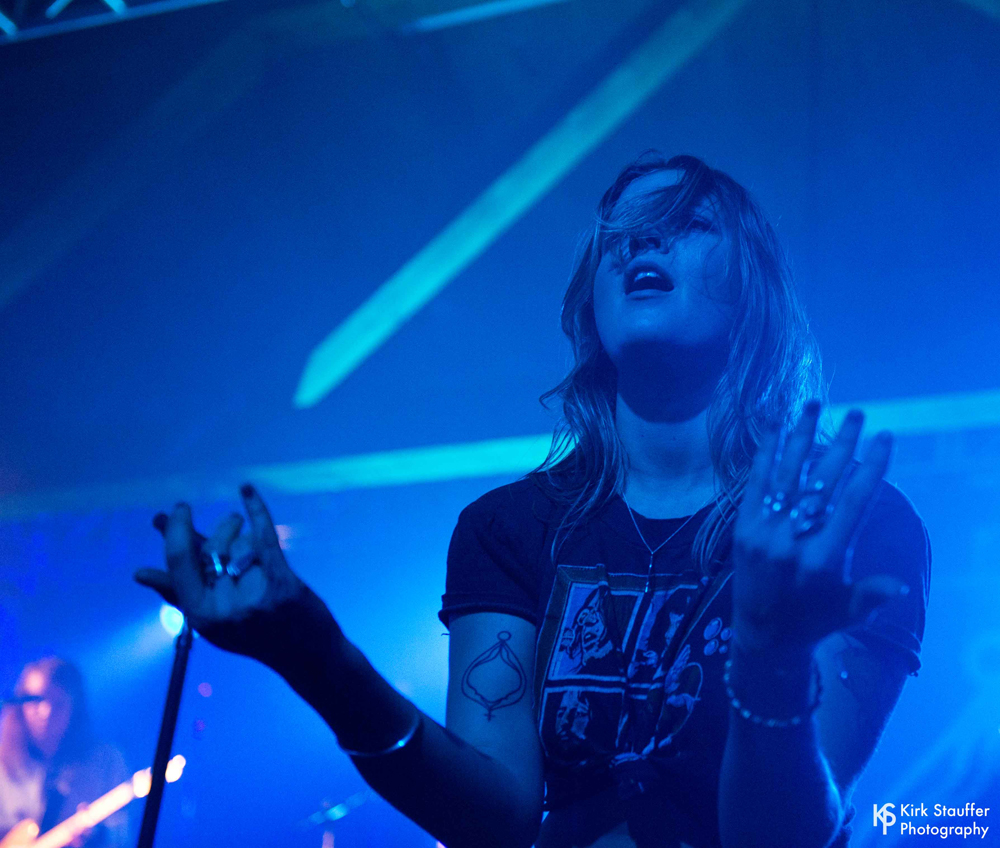 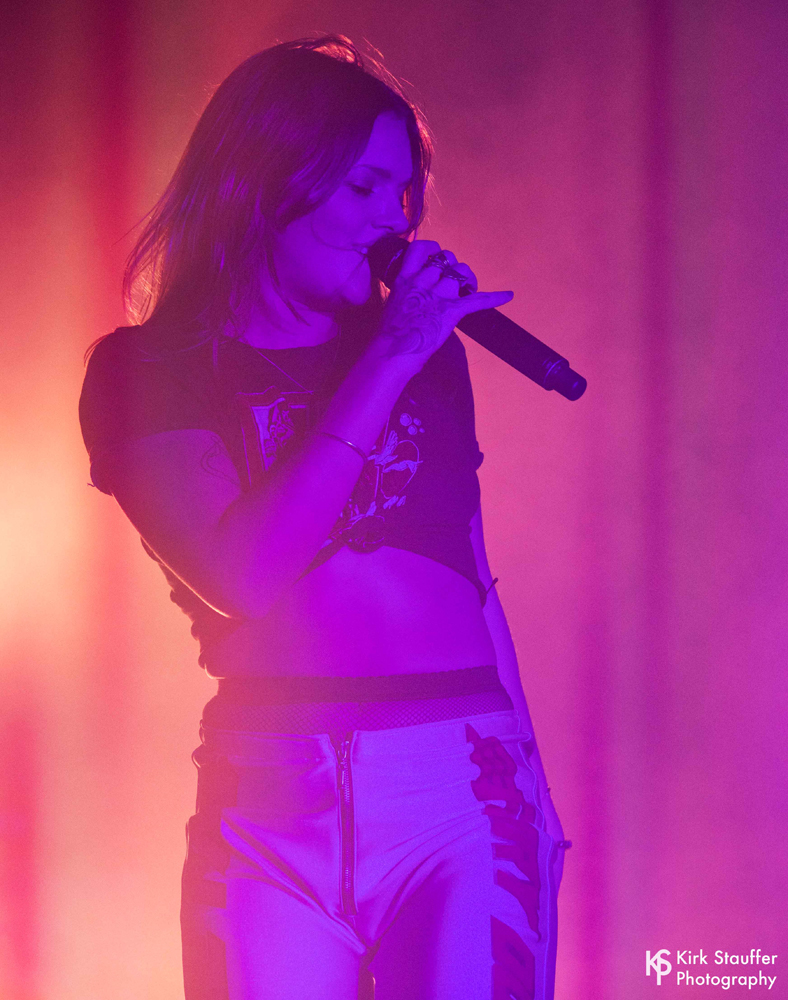 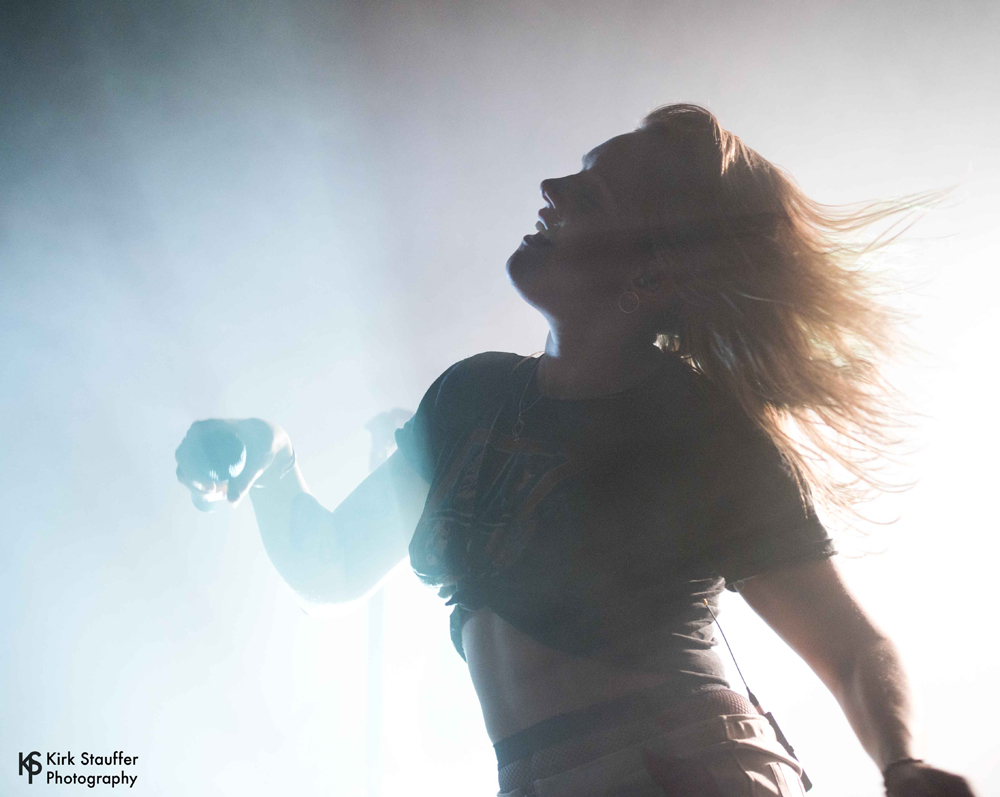 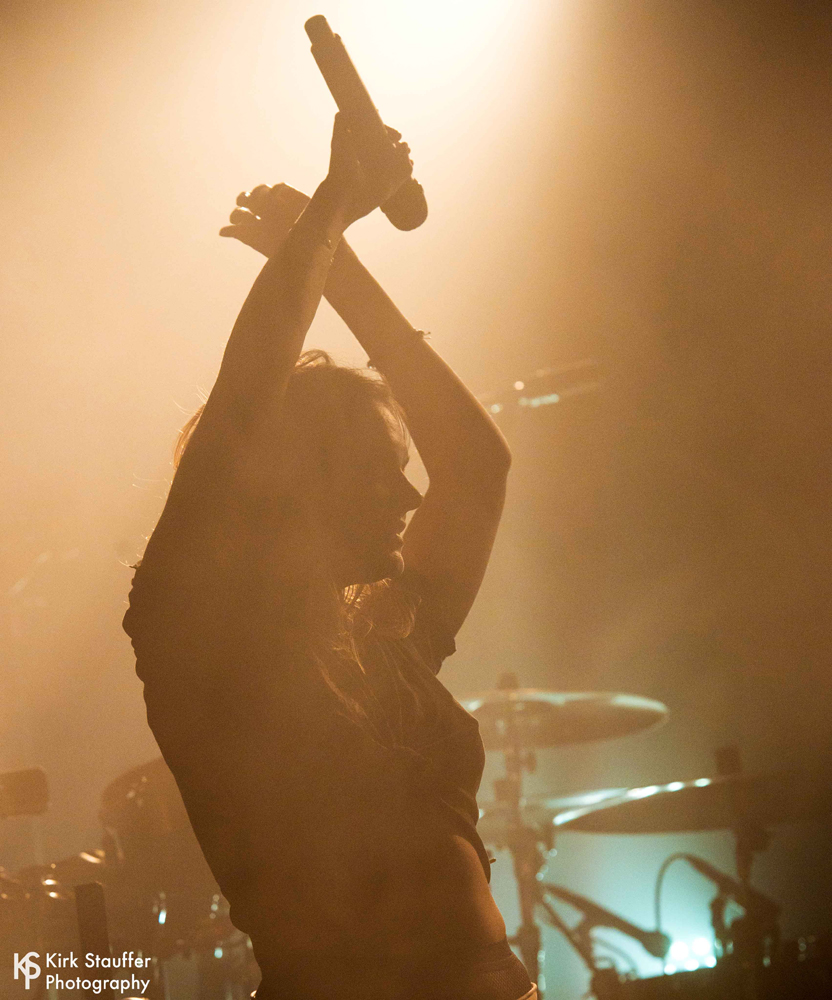 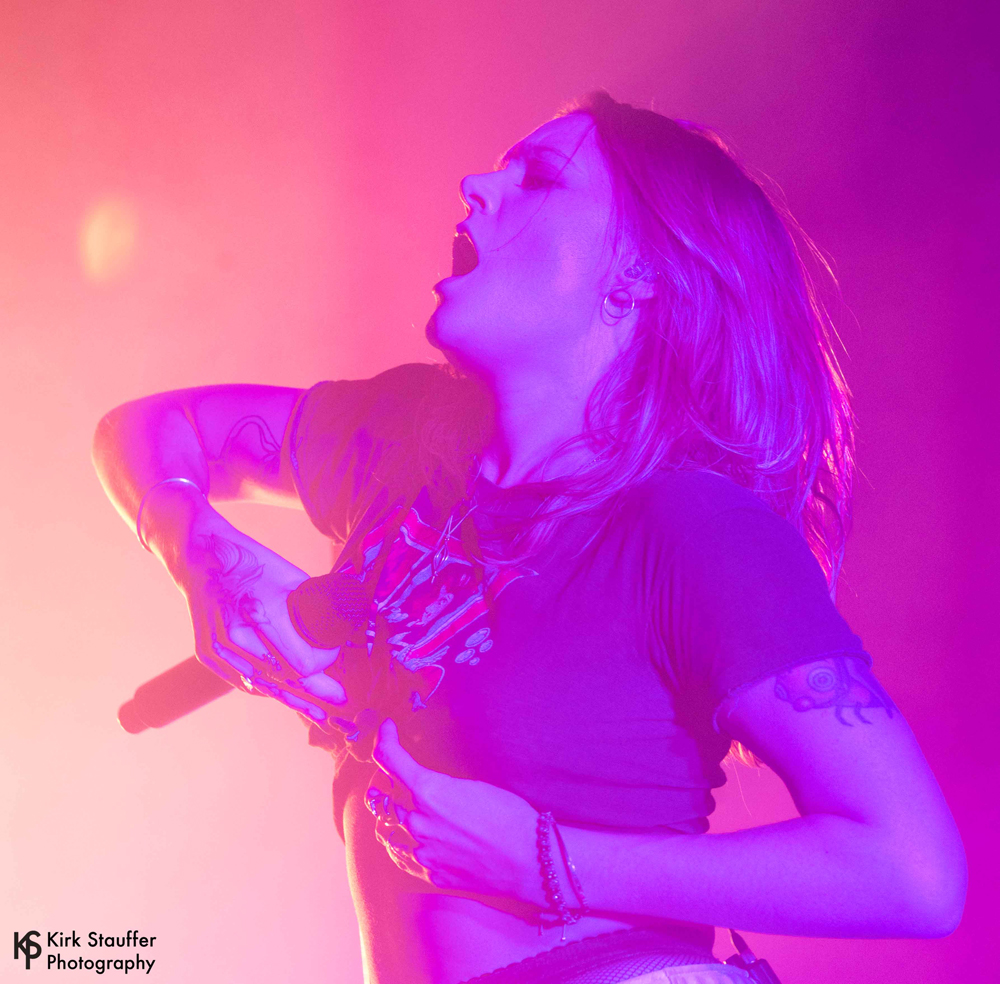 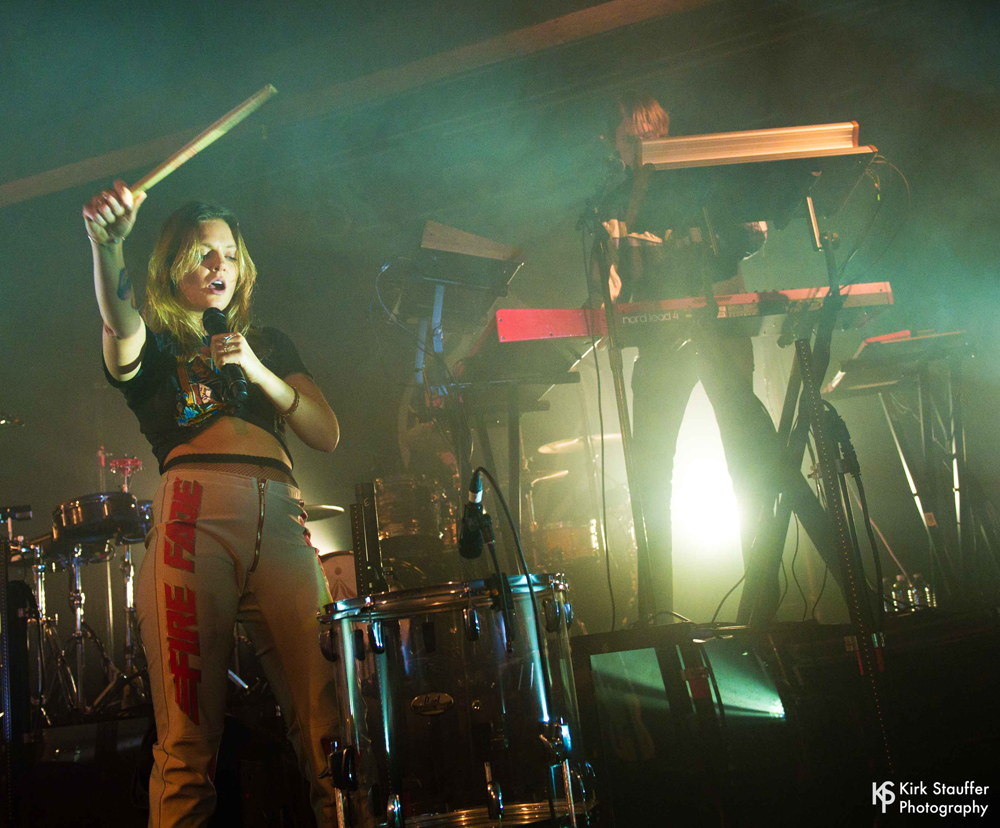 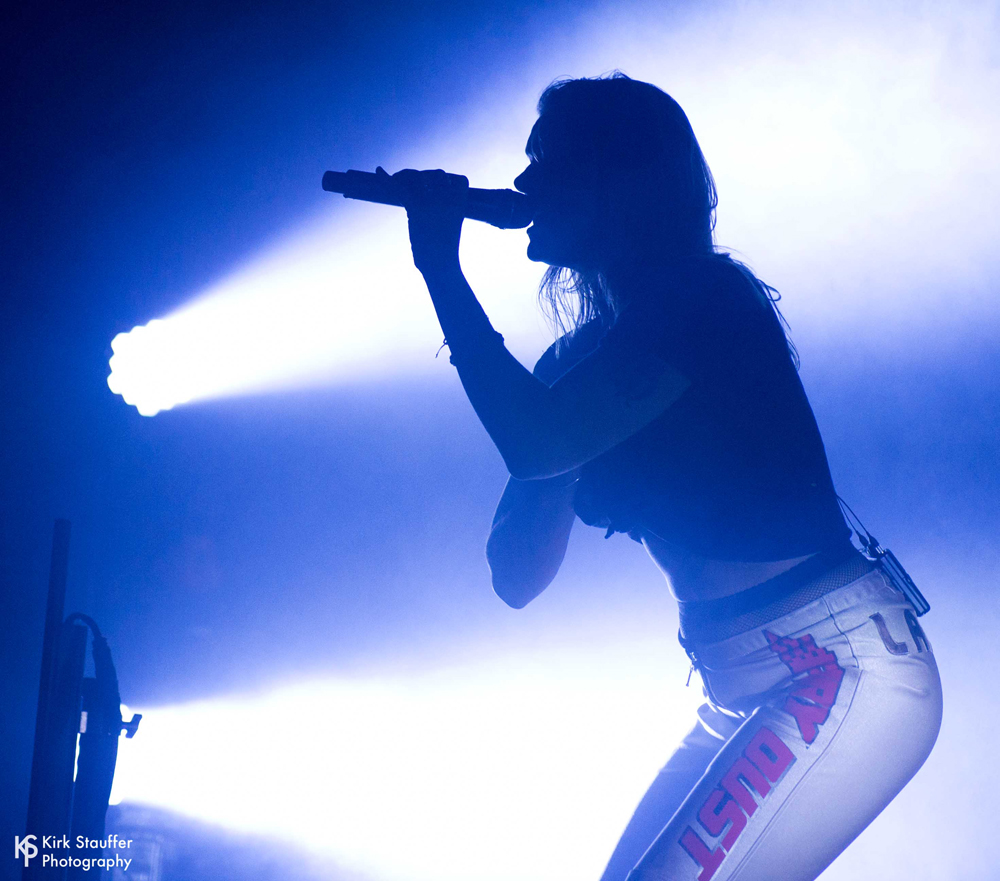 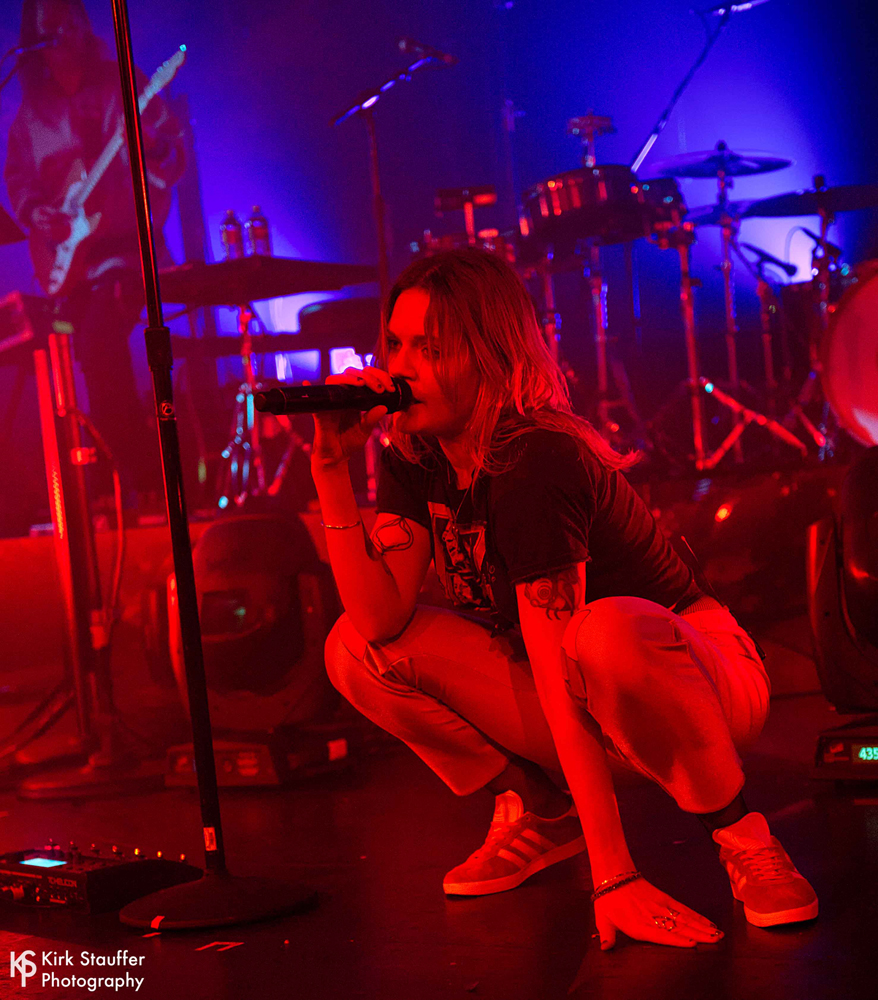 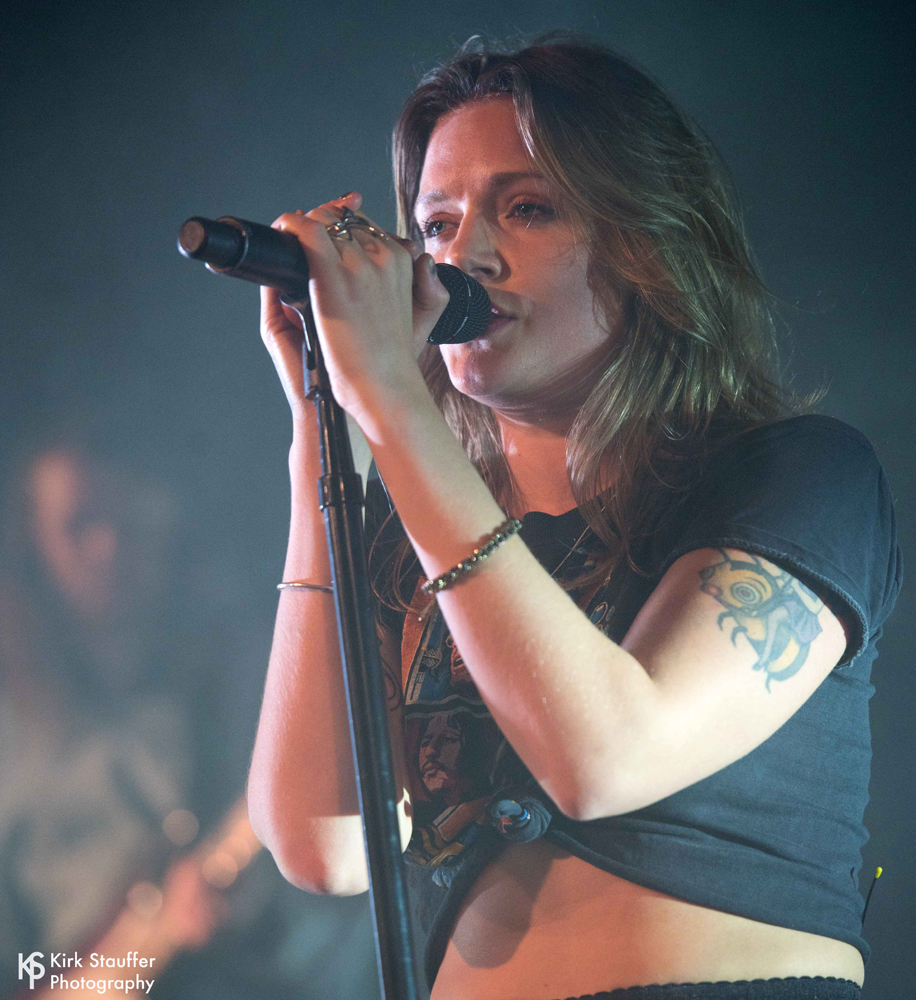 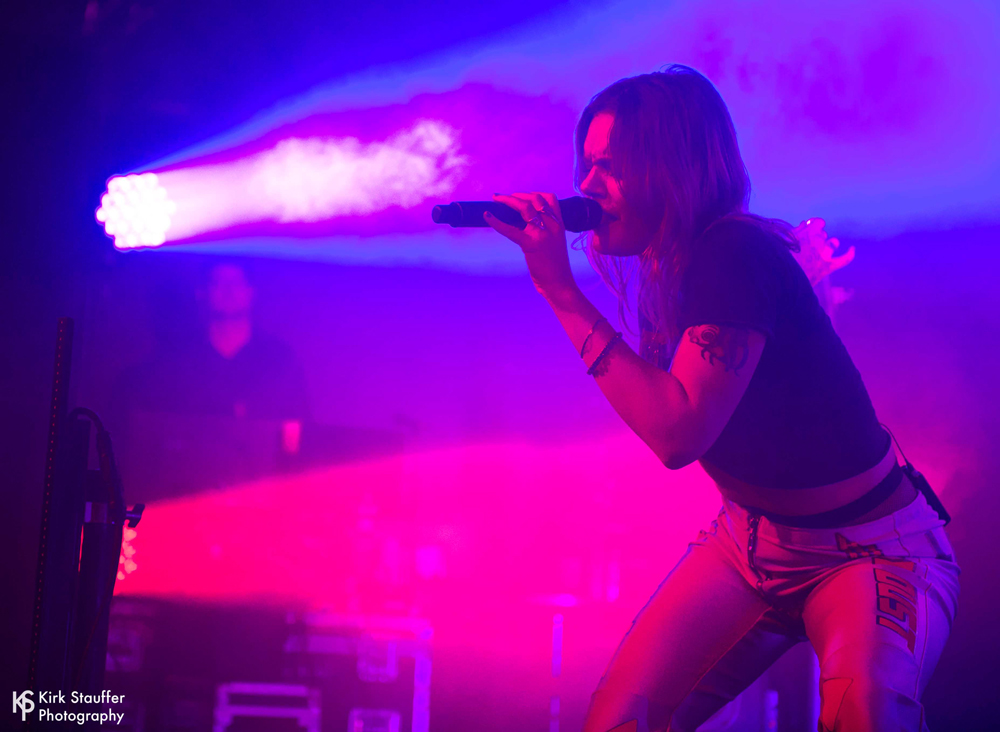 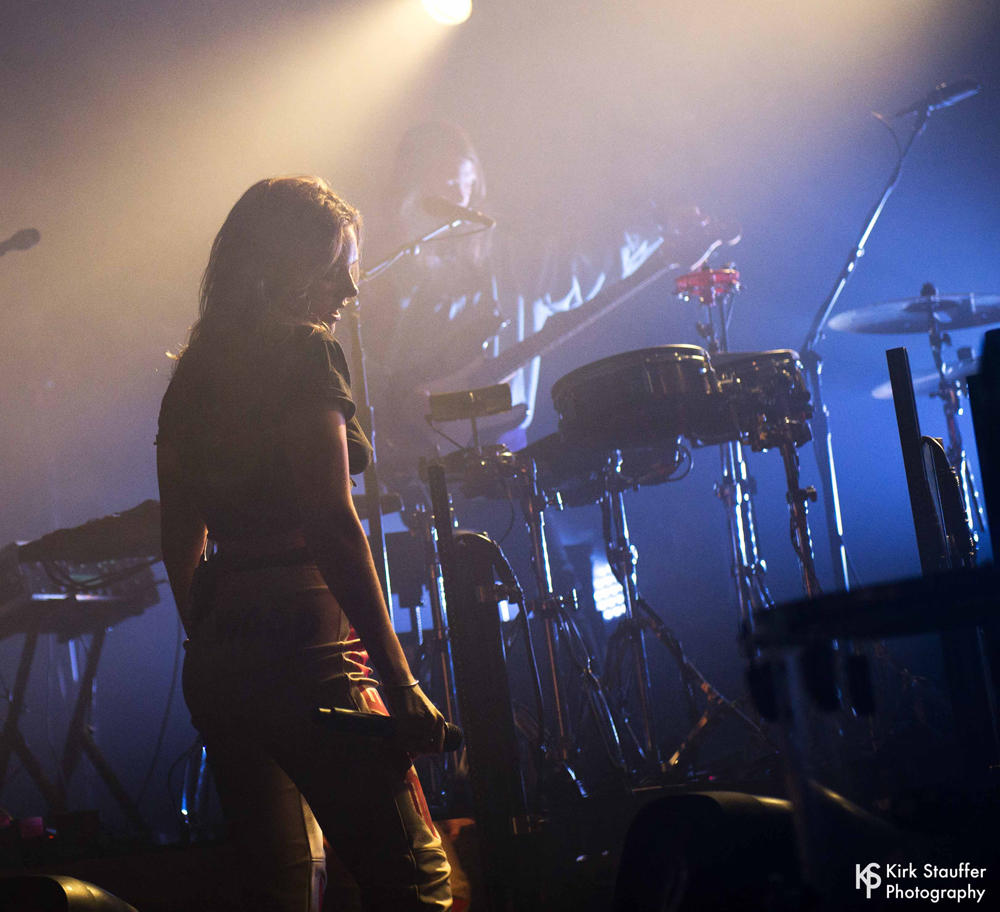 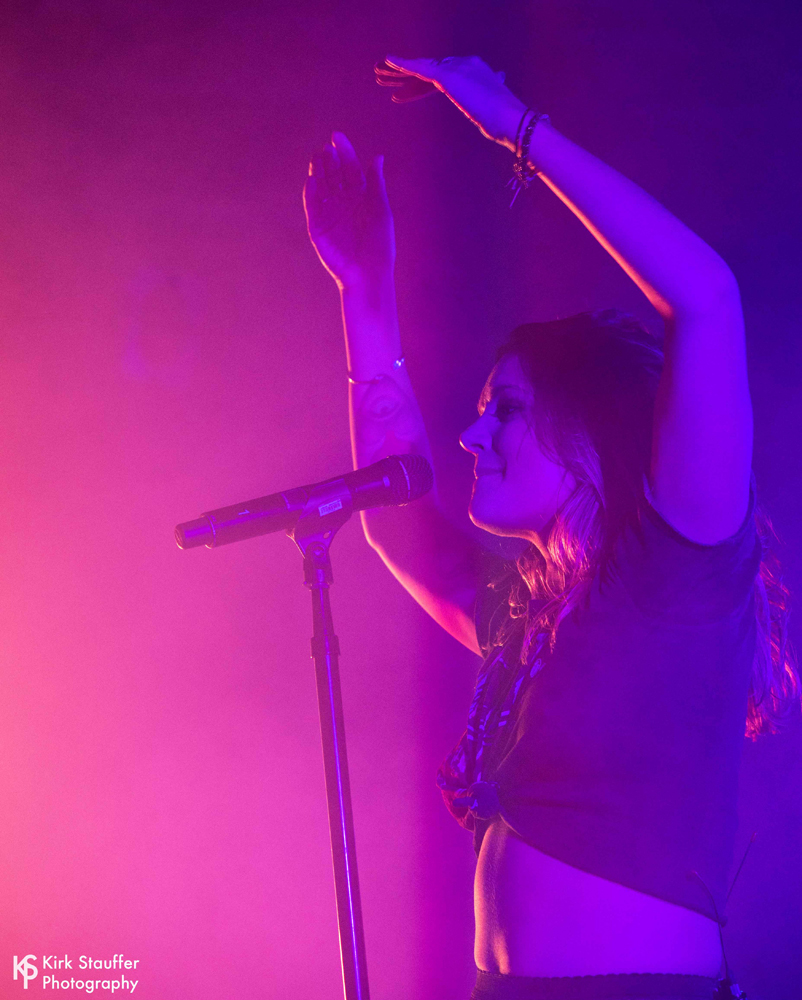 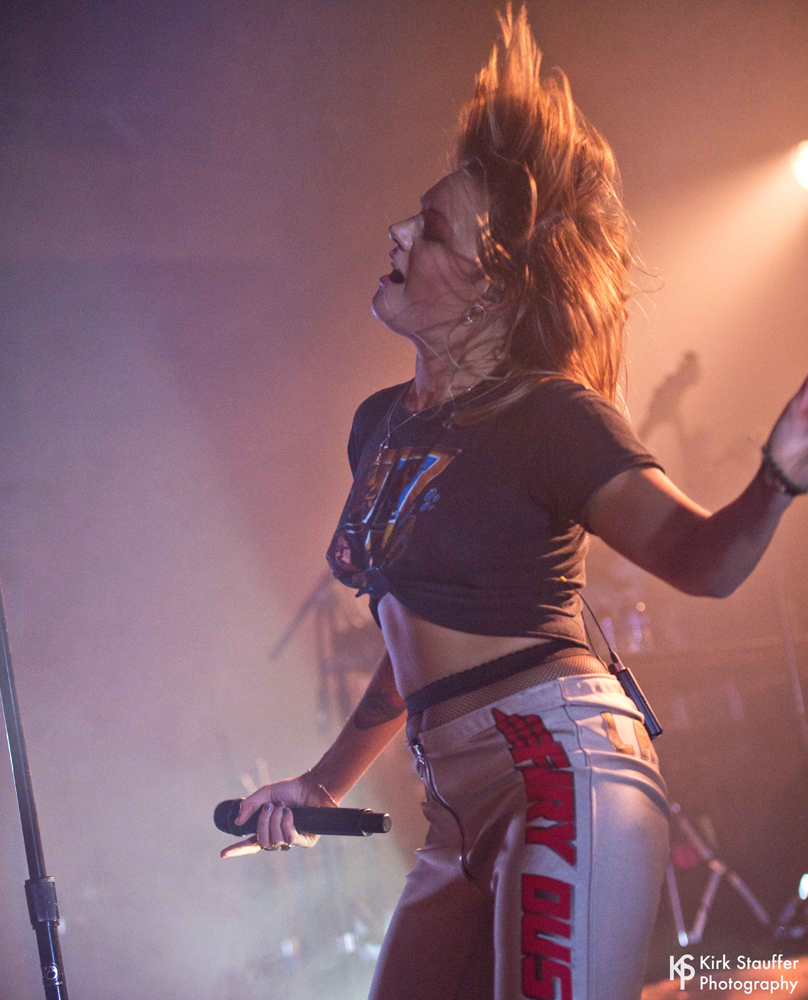 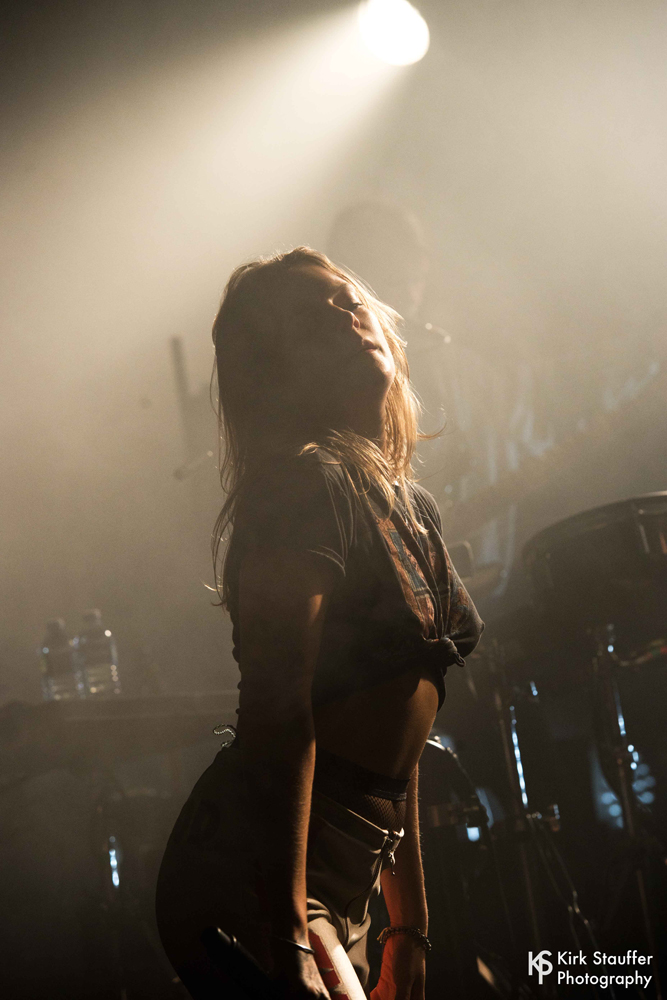 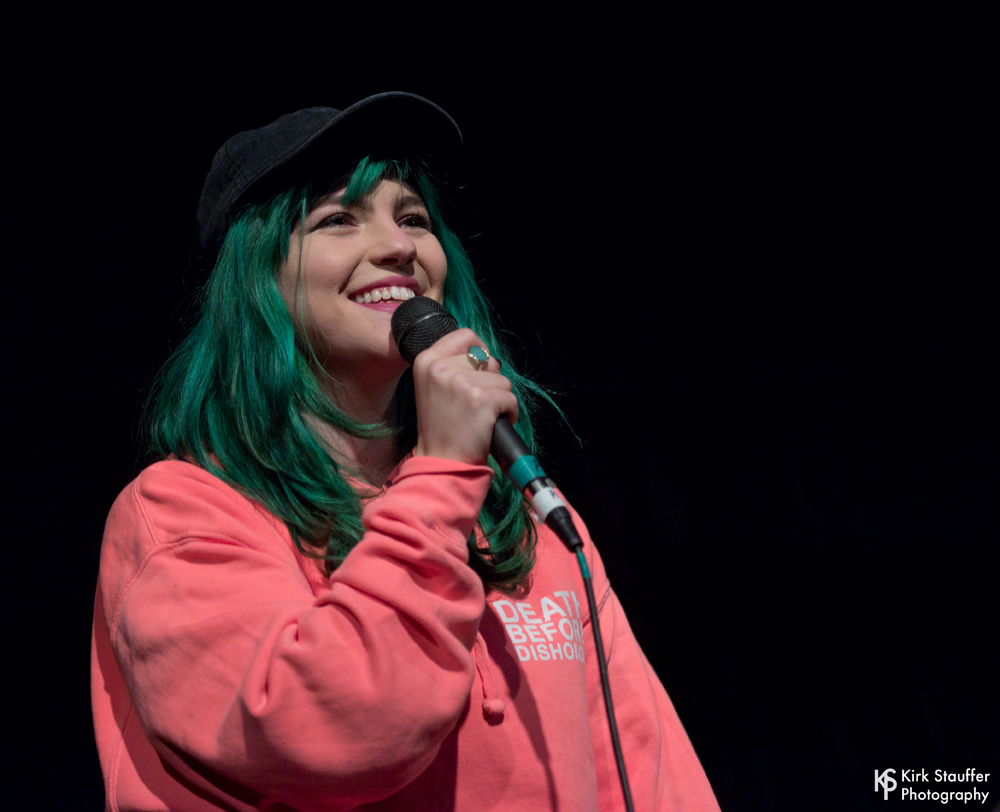 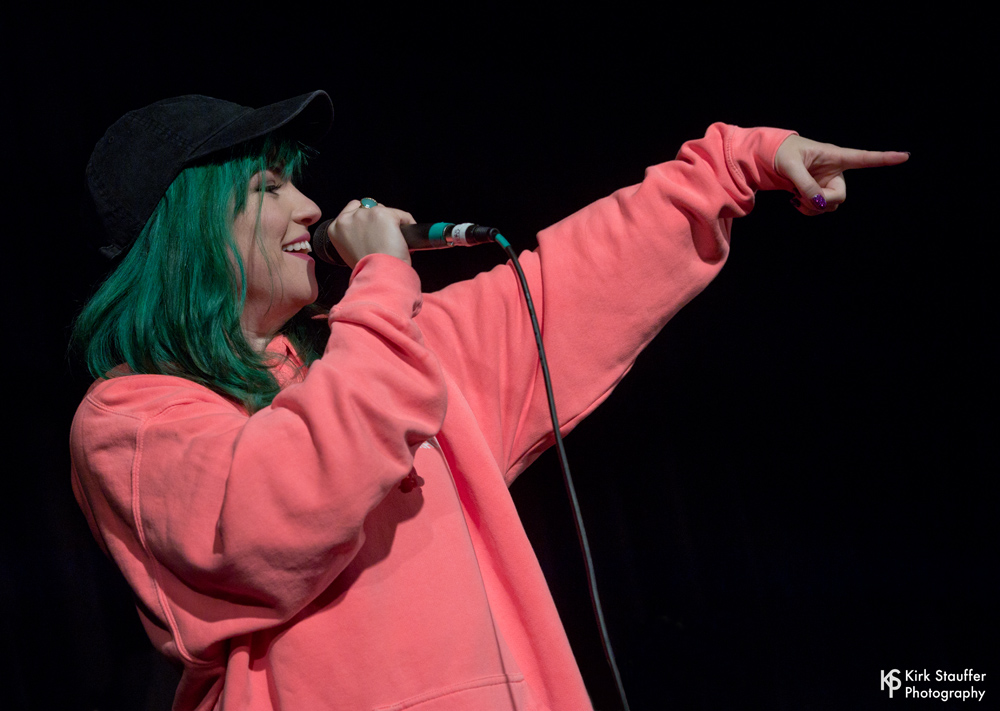 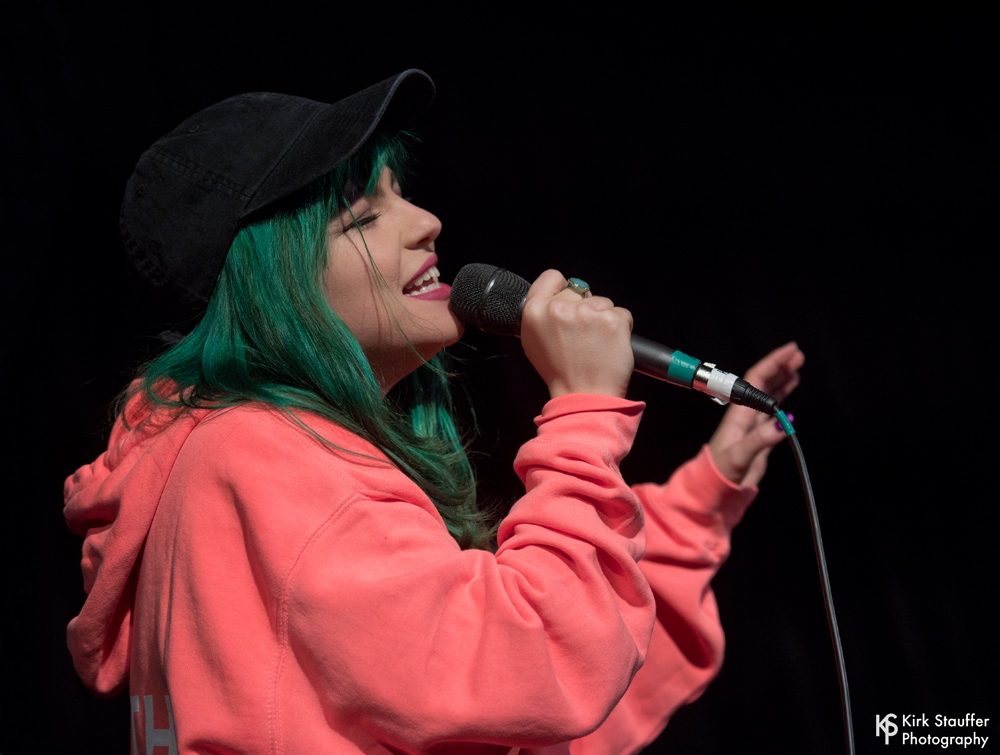