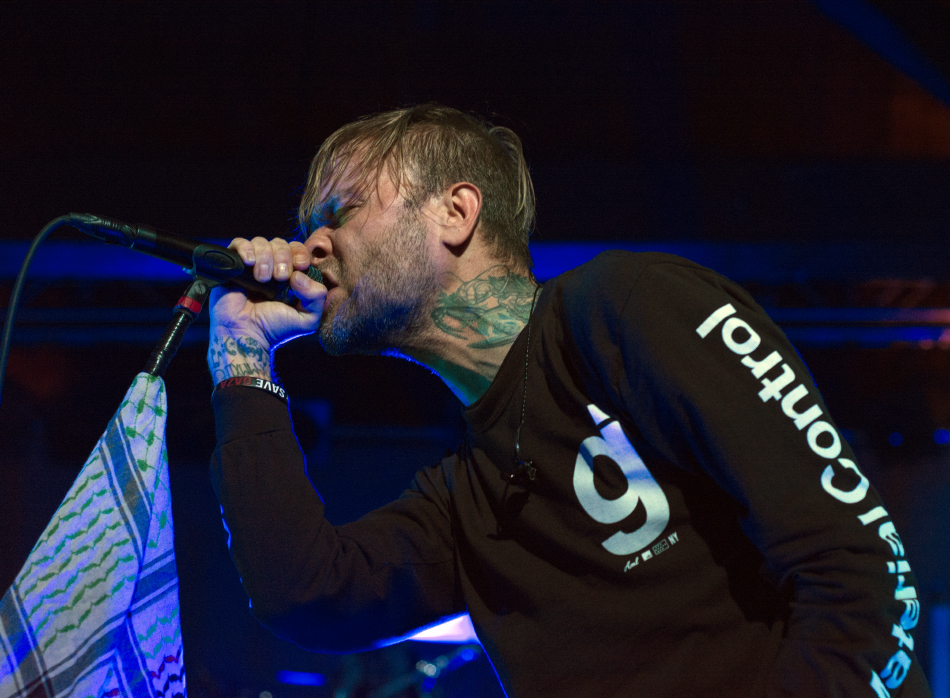 Details: The Used is really still celebrating their 15th anniversary, even though that event passed in 2016. Keeping the party going in Seattle on November 29th, the band finished its fall month-long tour by performing a setlist including approximately four songs off newest album, The Canyon. While fans got to hear those tracks, naturally the Used played from their catalog, which now features The Canyon (their first without founding member, guitarist Quinn Allman). And sure, the Used probably doesn’t care all that much what writers say about them, but it must be satisfying to see the release appearing to be the band’s best reviewed. Bert McCracken, the Utah rock band’s lead singer said, about The Canyon‘s beginnings:

I’ve learned as an artist that a great idea is such a gift. If I don’t stop whatever it is I’m doing, even if while driving, if I don’t pull over at that moment, then maybe I didn’t deserve the idea to begin with. I learned to respect and worship the ideas in that way, that they are and will always be something sacred. Stopping in that moment was a brand new approach for us during this process.

If you’re not already acquainted with the Used, now’s a great time to get into them. To begin with, how many bands can say they have such a well-read singer as McCracken, who can quote from George Orwell and is massively up on his current events? We approve. And Europe gets to approve in February, when the group tours the Continent and the UK. 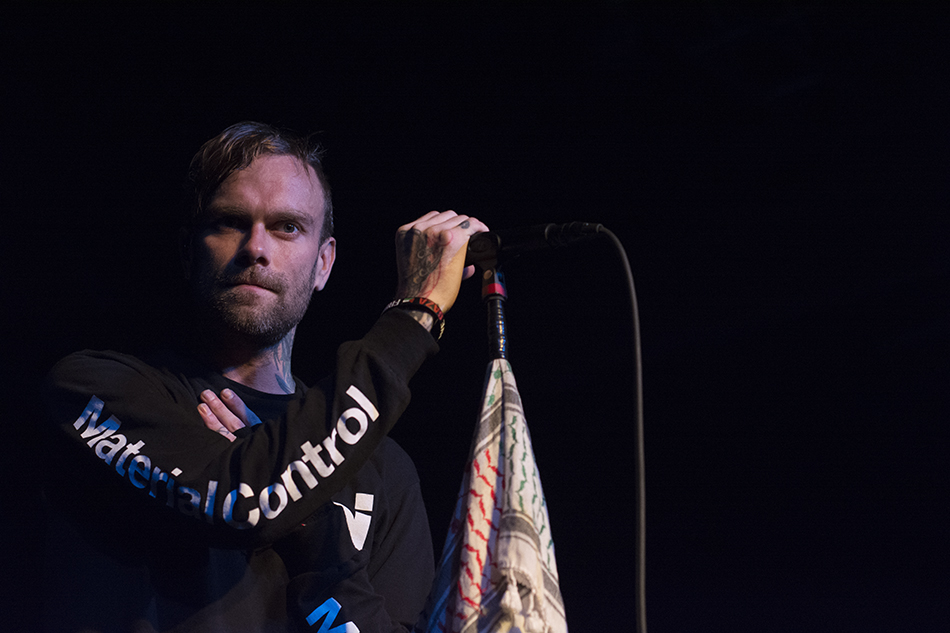 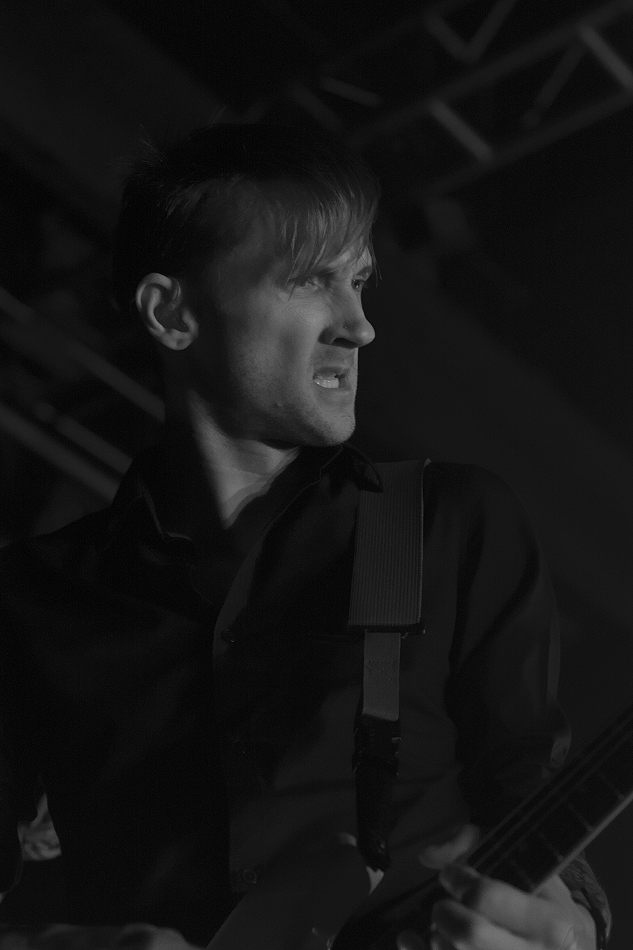 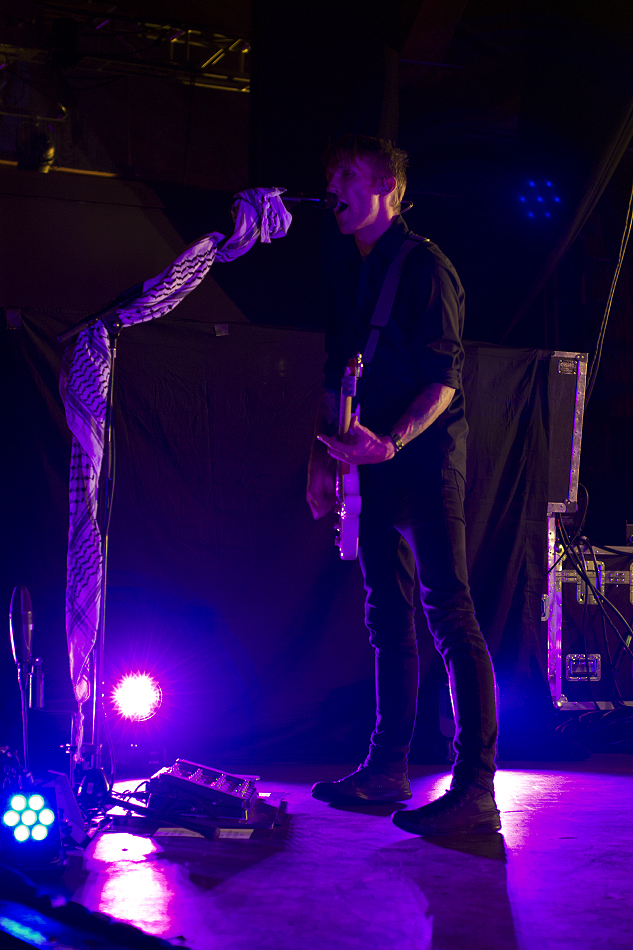 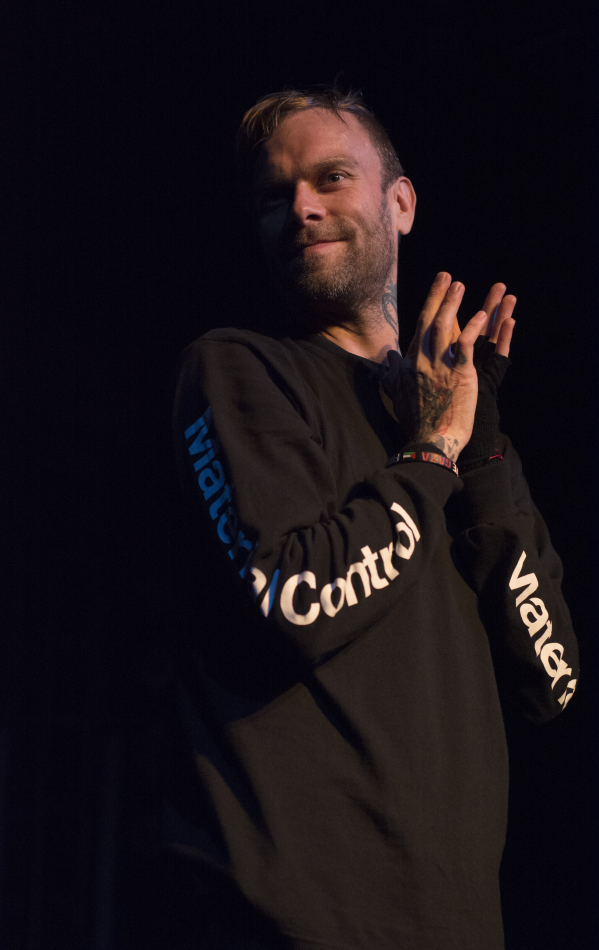 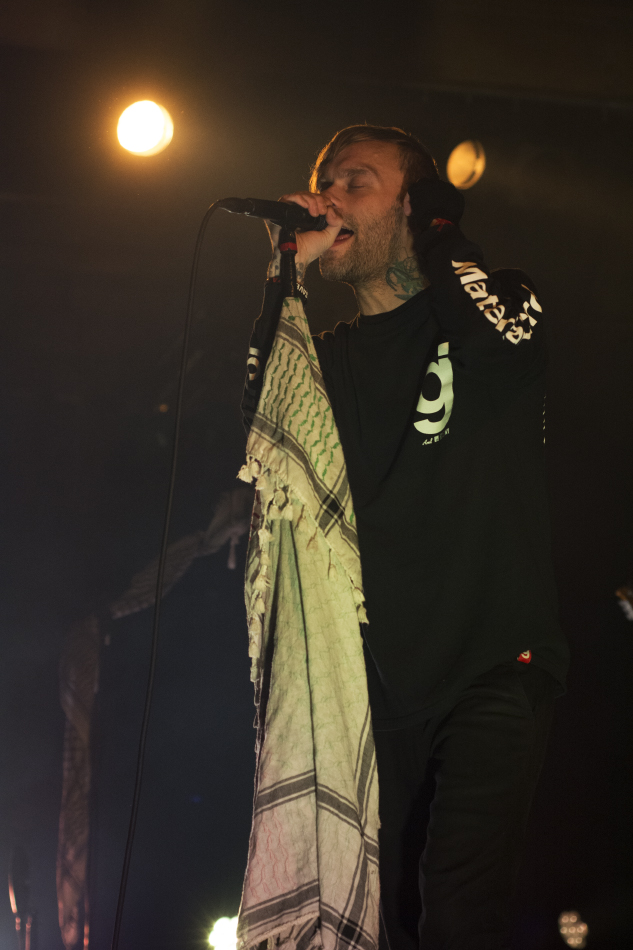 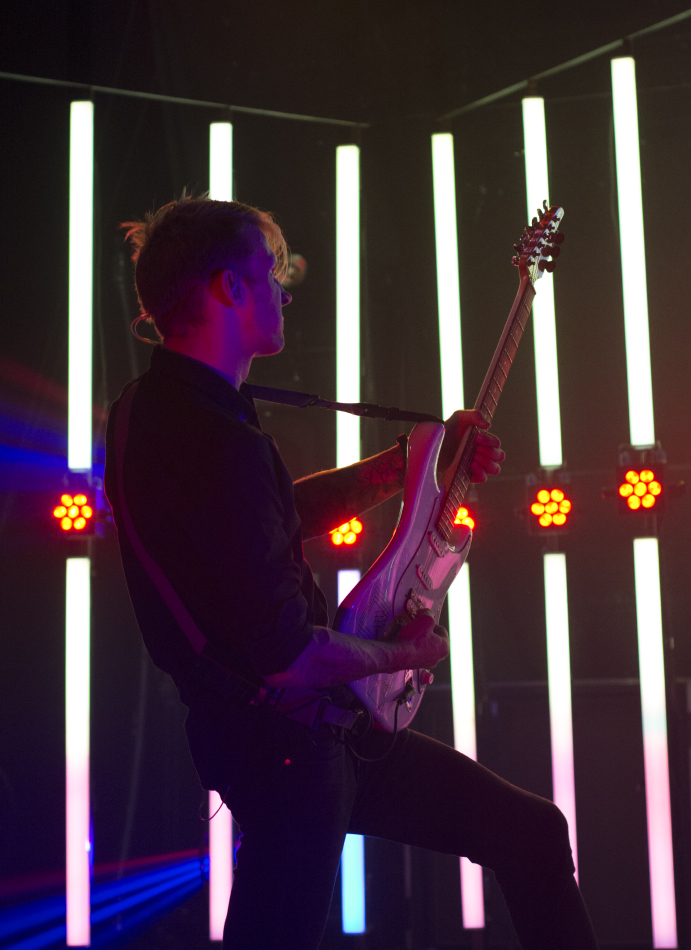 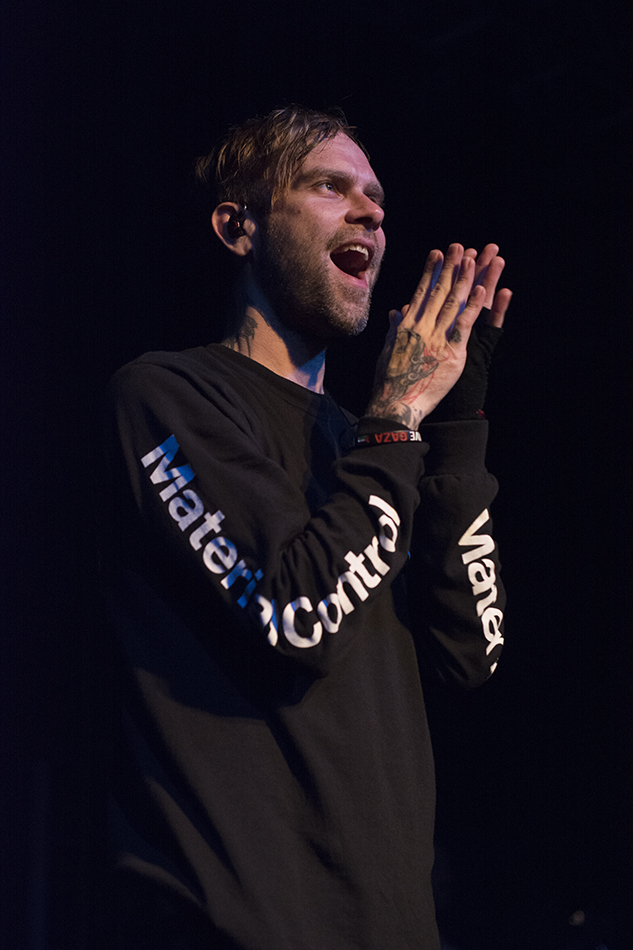 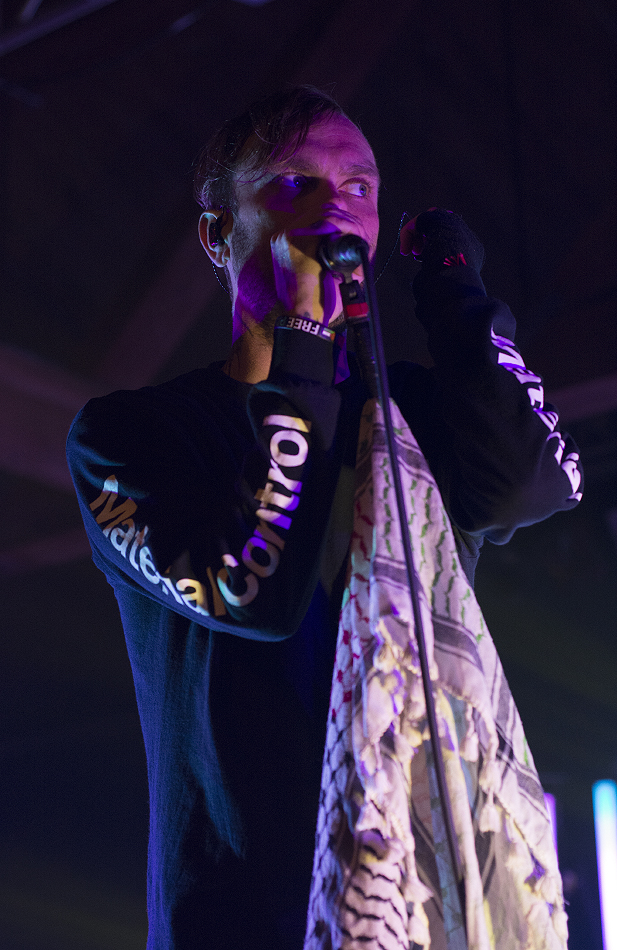 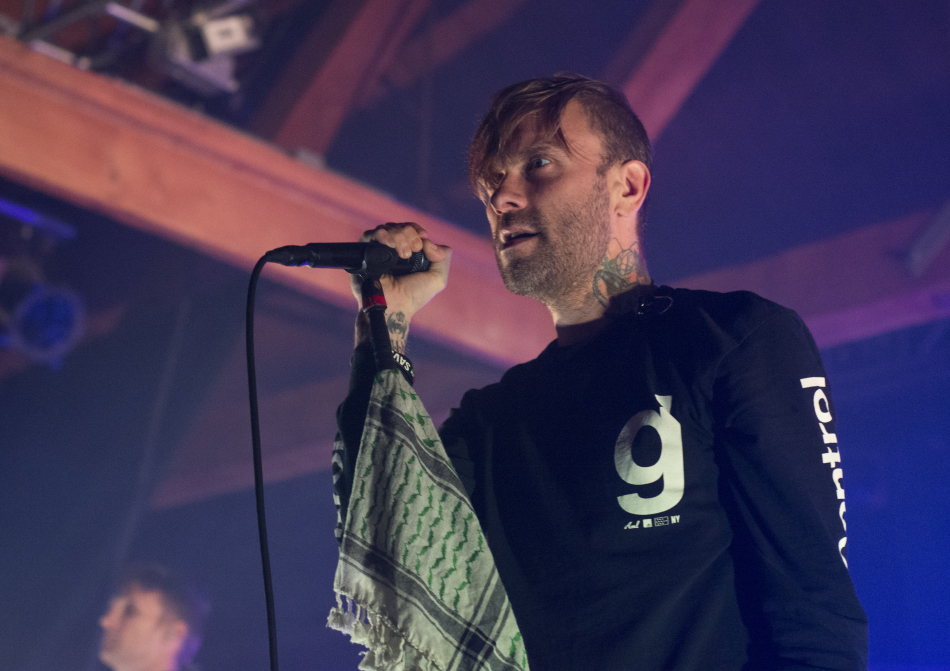 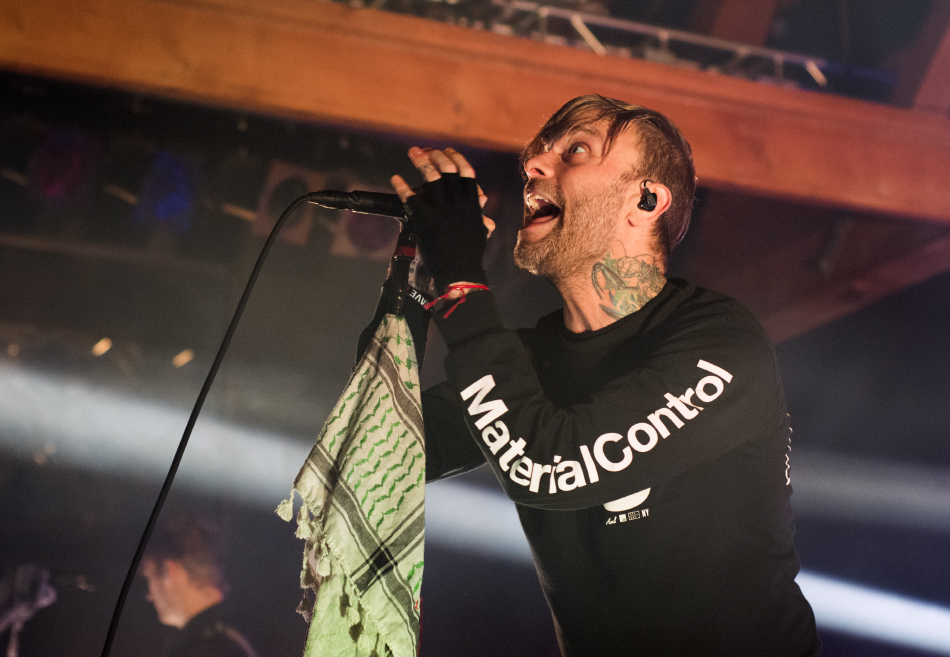 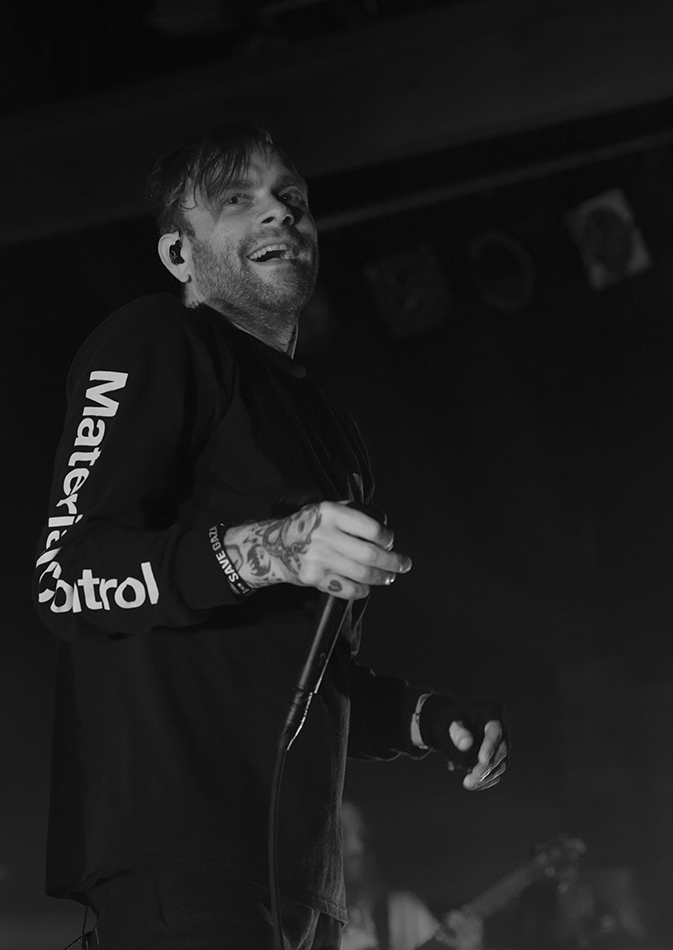 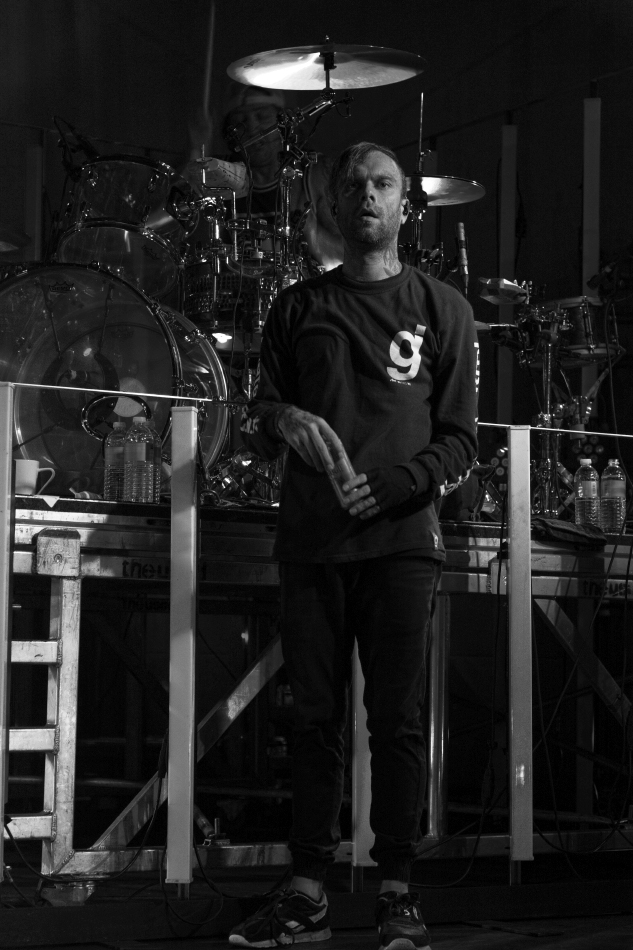 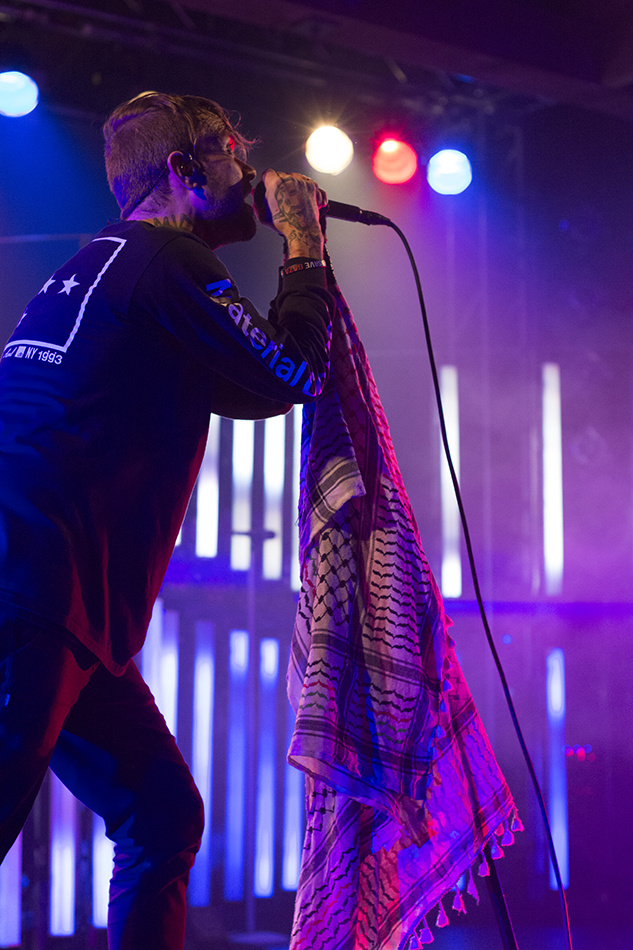 Previous Back Beat Coverage of the Used: