Those original garage rockers, the Sonics, headlined the Moore Theatre in April. The band, formed in Tacoma, Washington, began in the 1960s, and satisfied fans with a new album in 2015. That recording, This is the Sonics, is the Sonics’ first release since 1980, and absolutely deserved a celebration. Seattle’s great Mudhoney and the Intelligence opened the April show. All photos by John Lill: 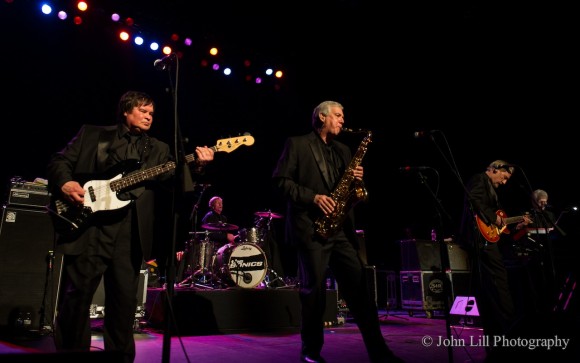 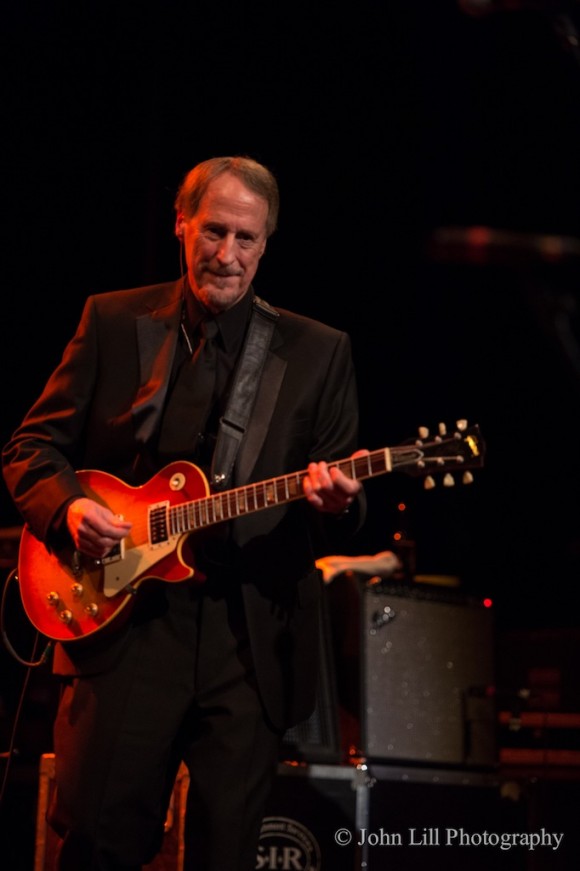 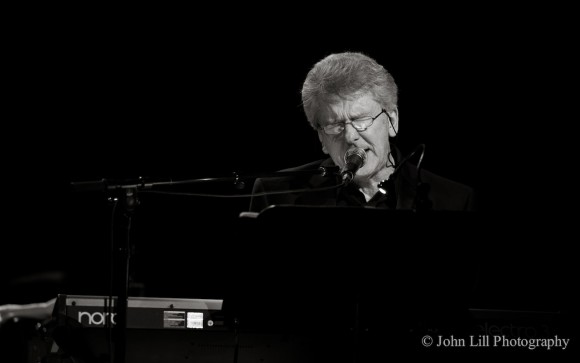 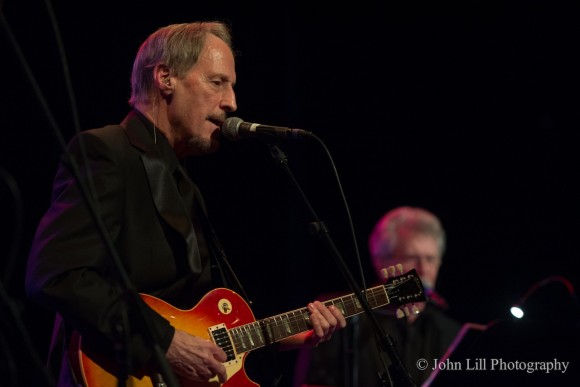 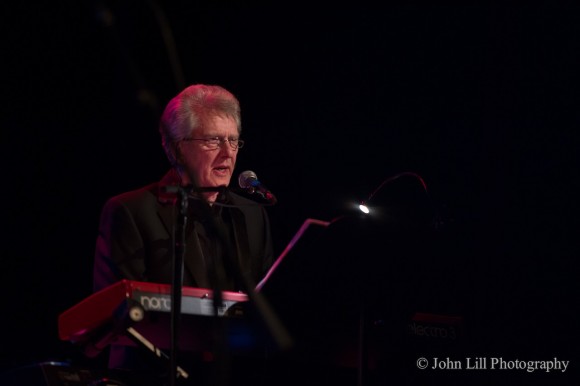 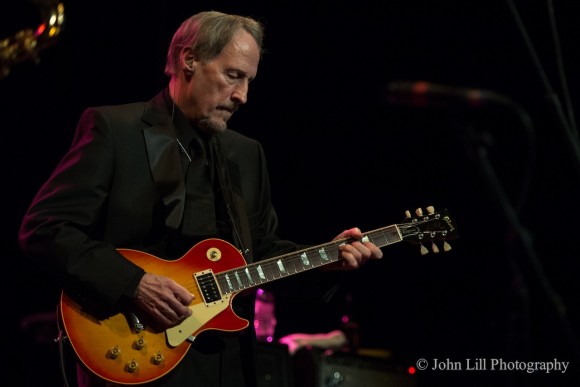 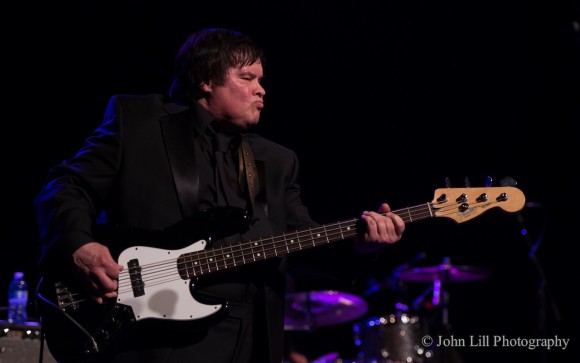 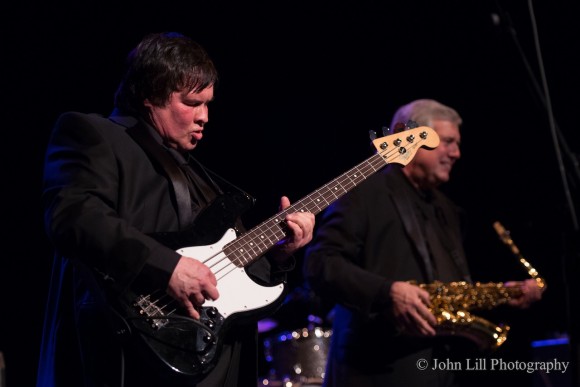 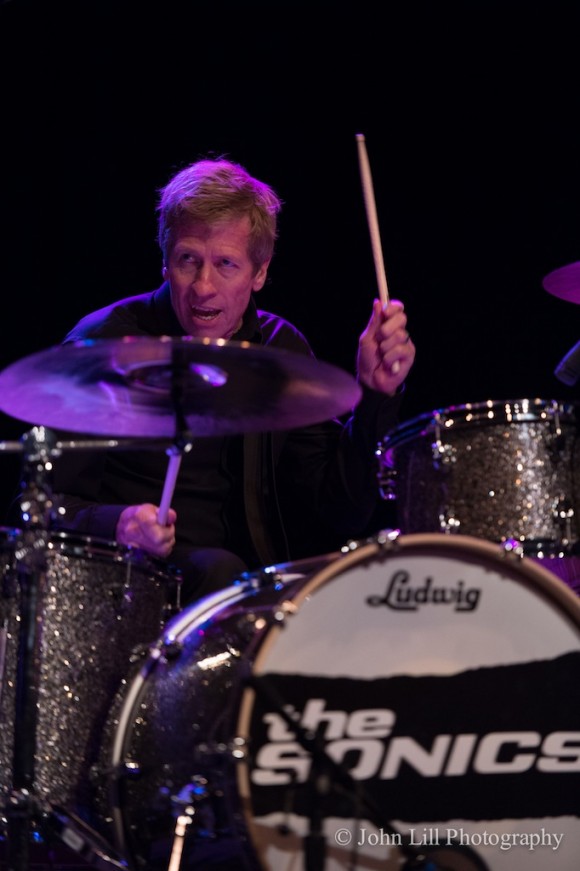 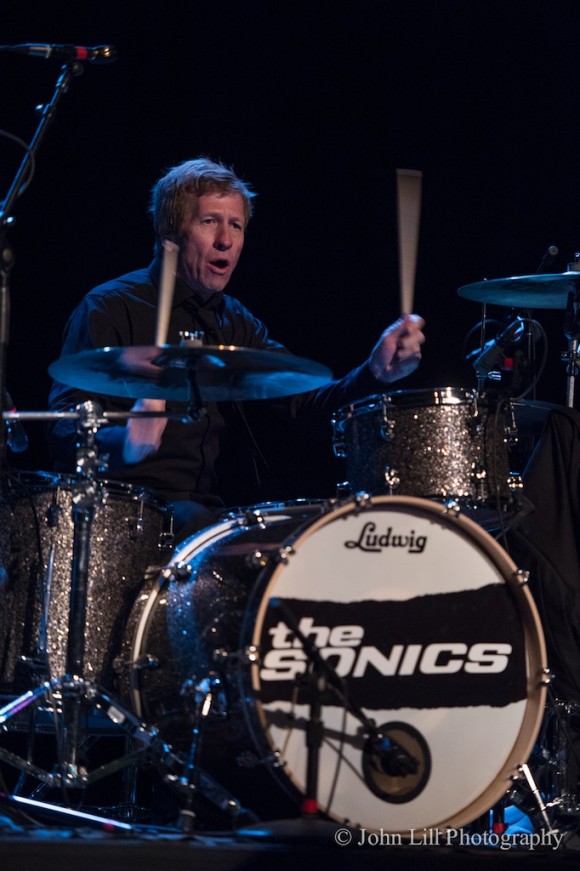 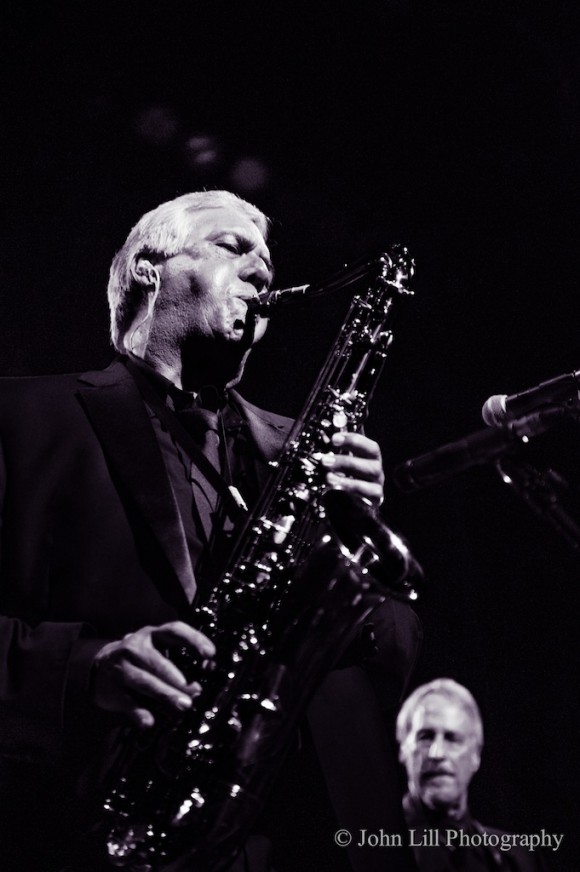 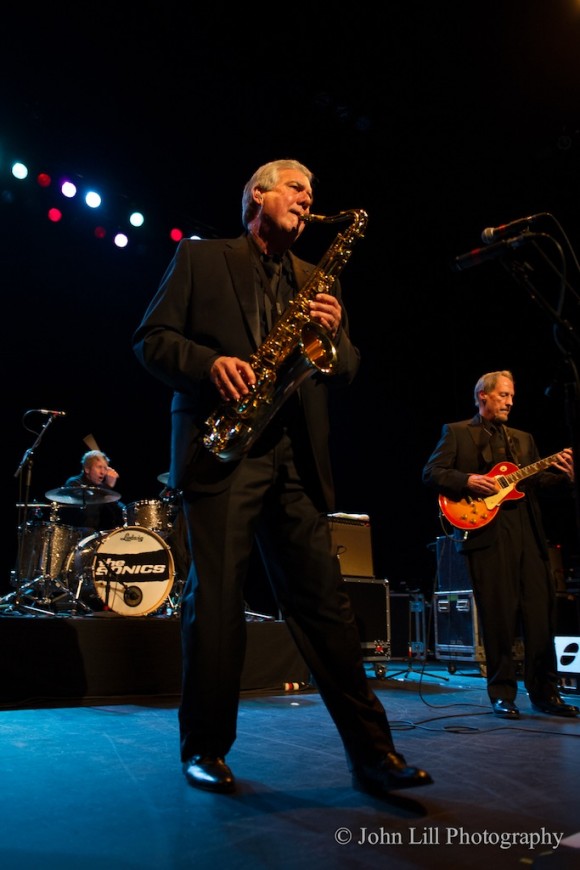 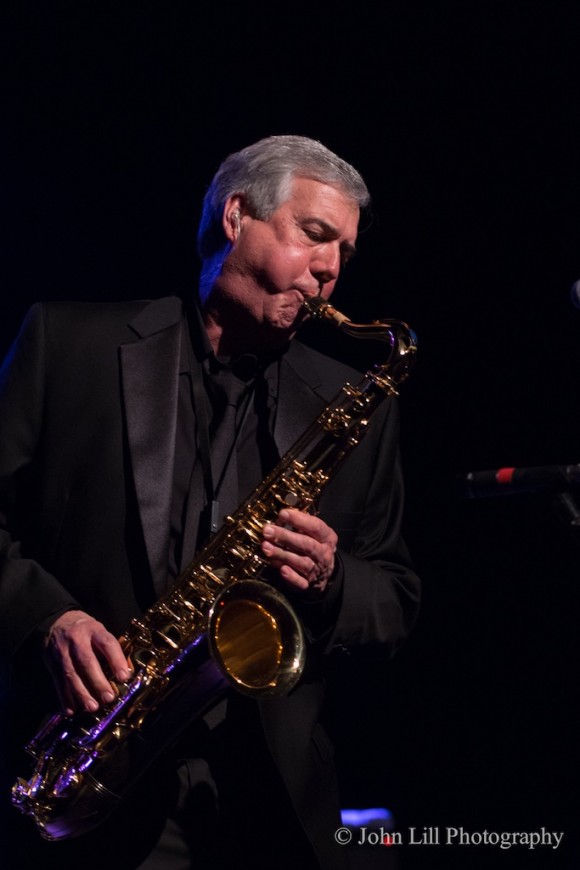 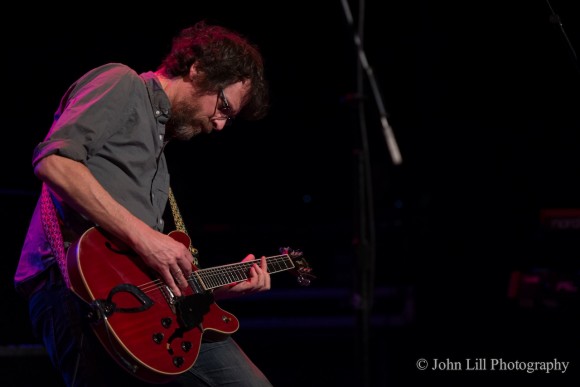 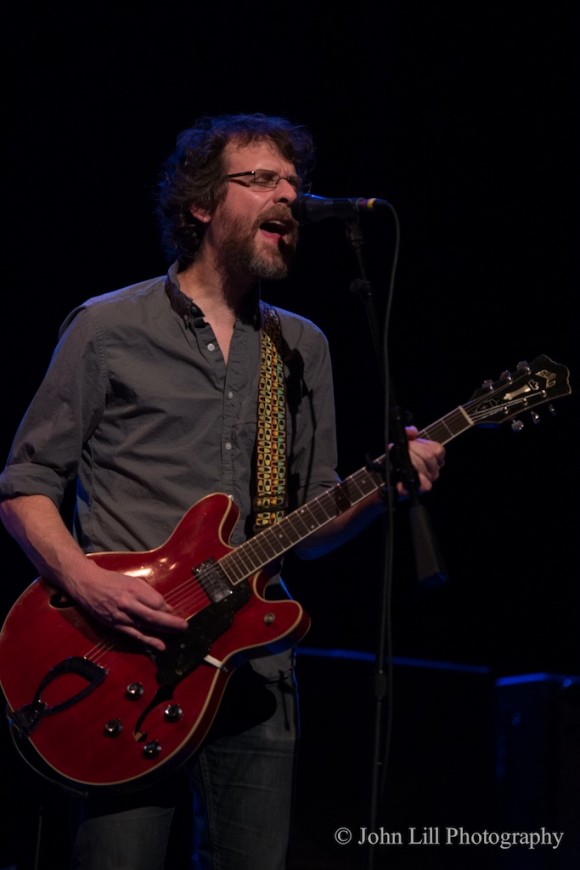 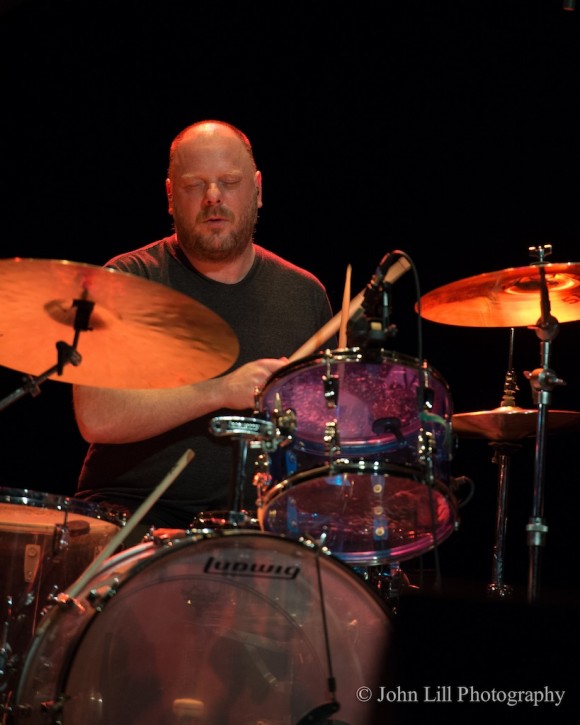 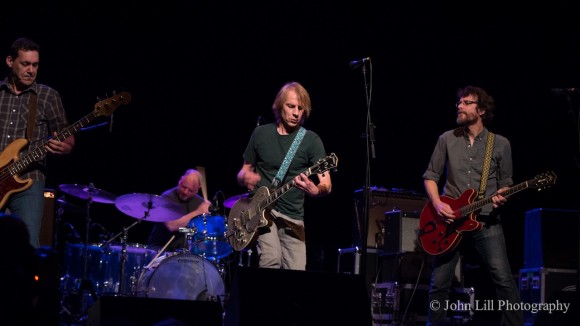 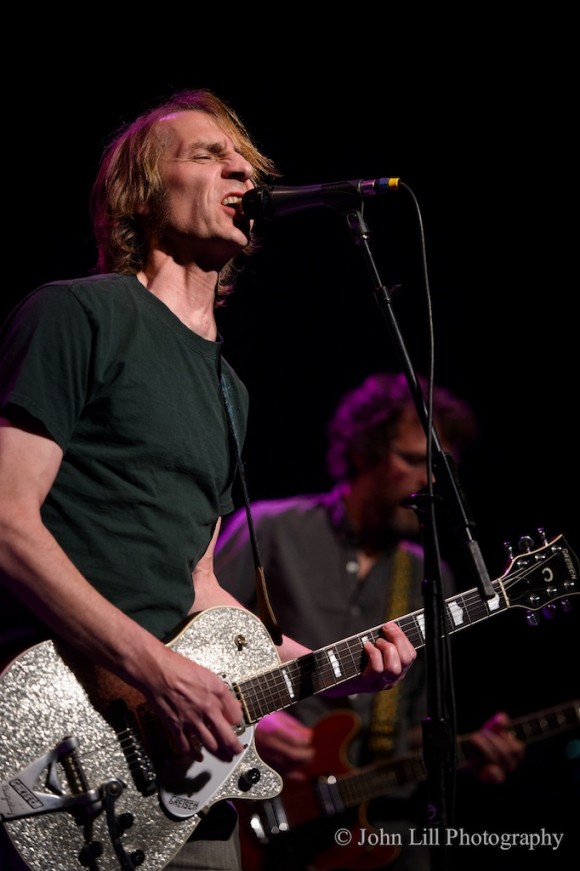 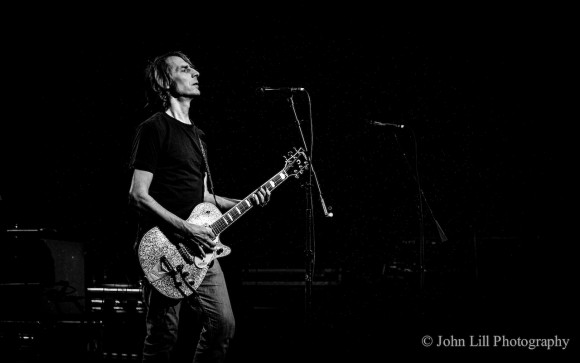 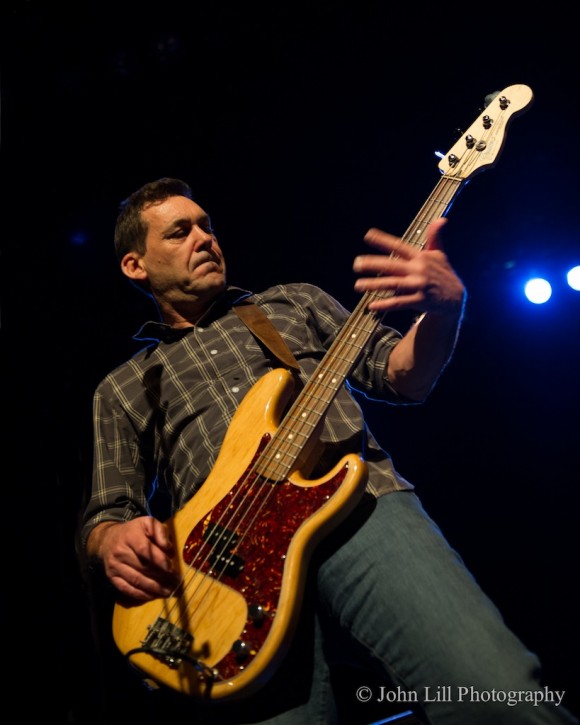 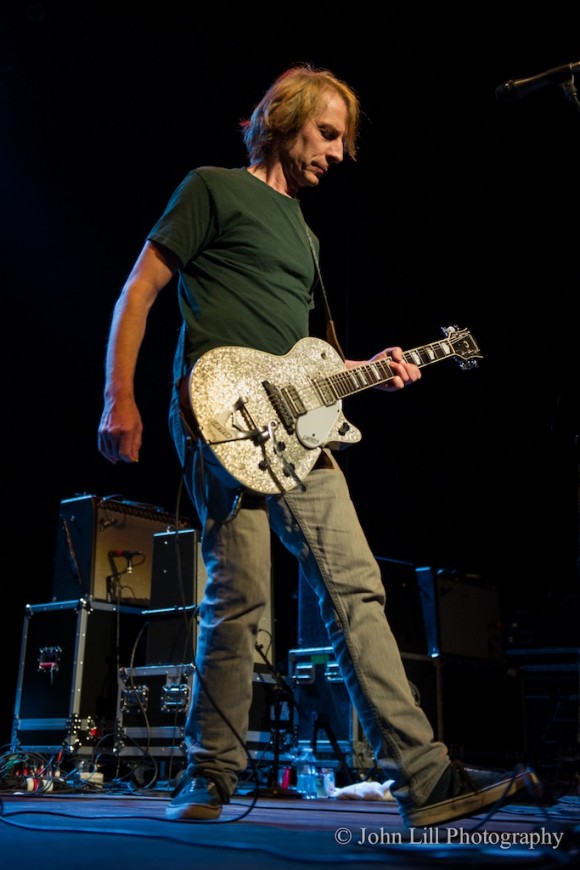 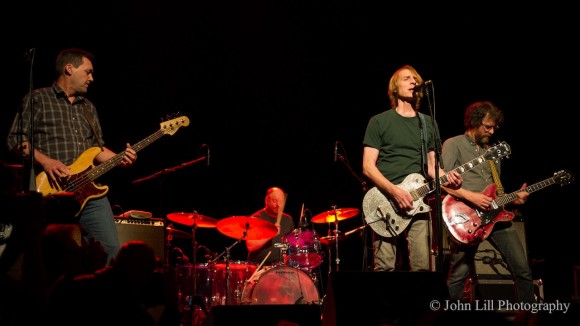 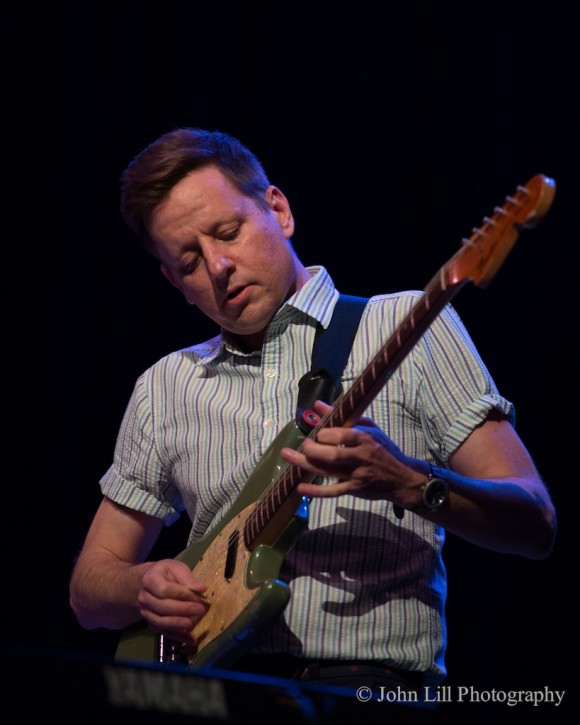 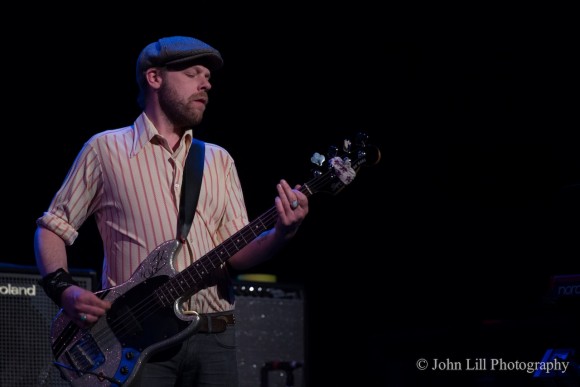 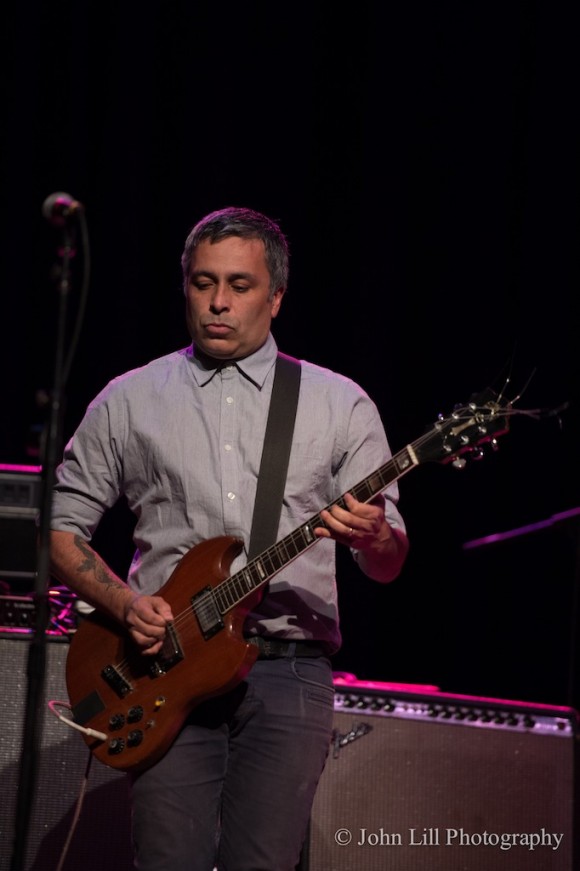 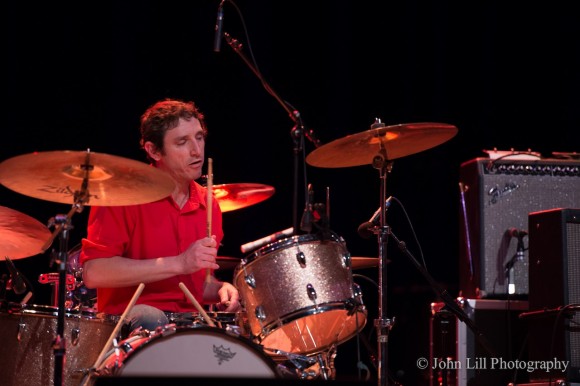 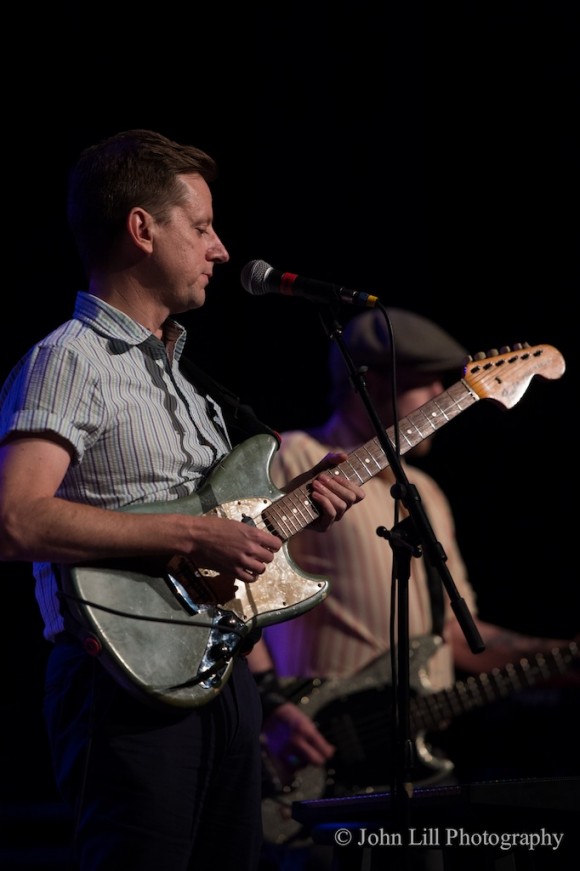 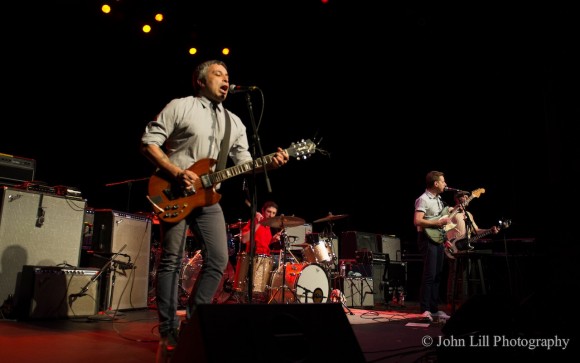