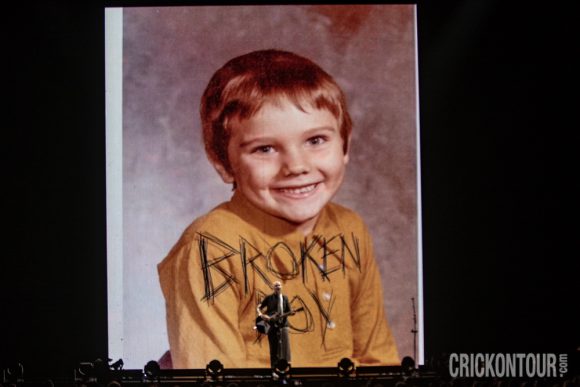 The Smashing Pumpkins’ The Shiny and Oh So Bright Tour, named after the band’s 2018 album Shiny and Oh So Bright, Vol. 1 / LP: No Past. No Future. No Sun., made an August stop in Seattle on August 24th. The tour’s shows included drummer Jimmy Chamberlin, guitarist James Iha and singer-guitarist Billy Corgan, which made a rare lineup to experience. Iha’s on the new release, a welcome back after having no involvement with the Smashing Pumpkins for 18 years. Keep their new album on your radar; the Rick Rubin-produced record has a November 16th release date. Canadian band Metric opened the Seattle show. They just had a fall album release for Art of Doubt, with a world tour in progress right now. 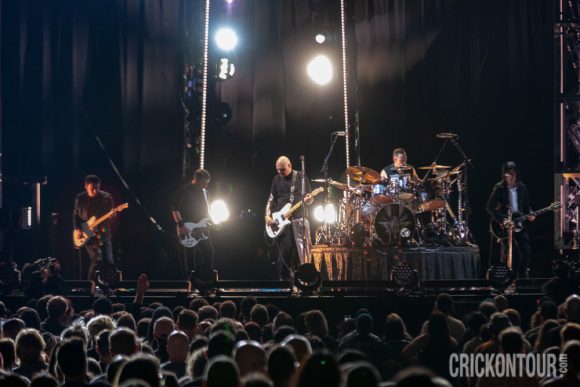 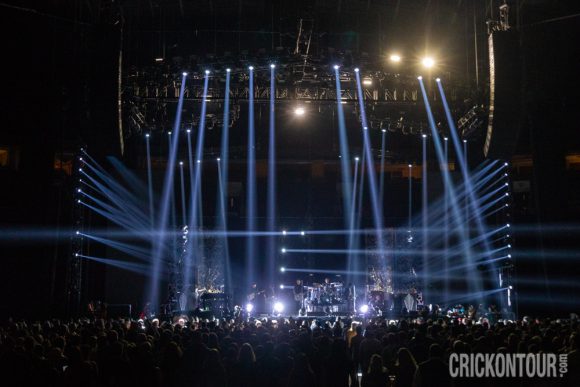 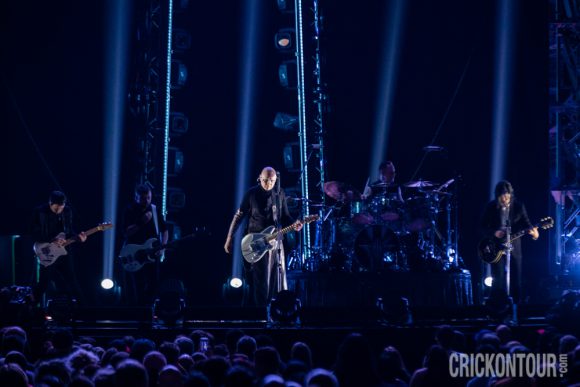 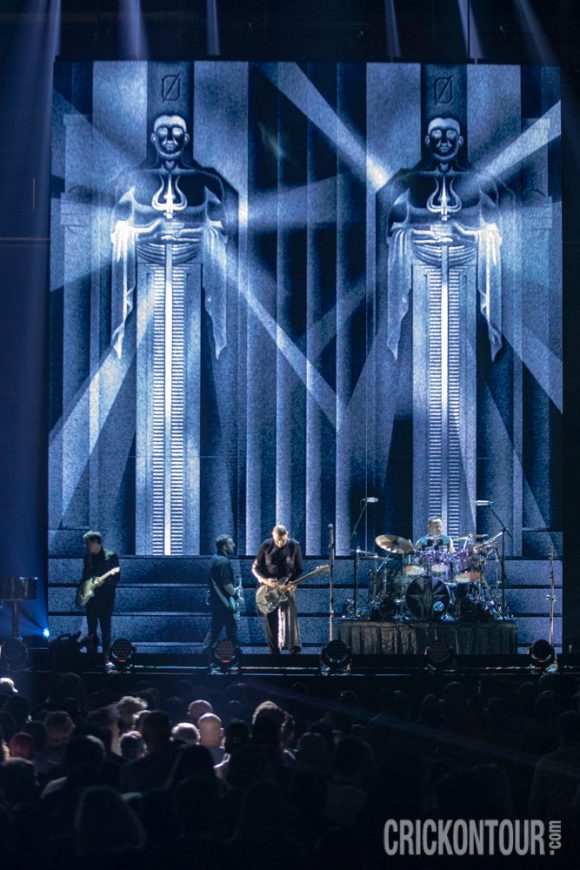 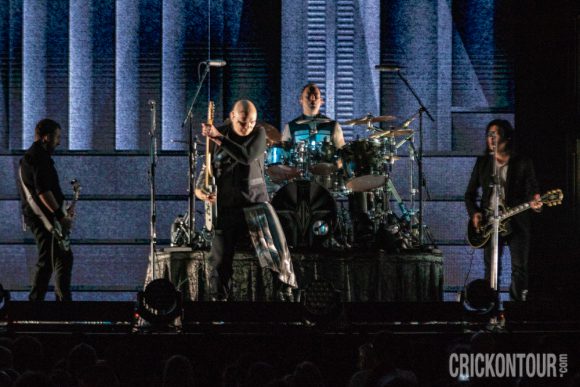 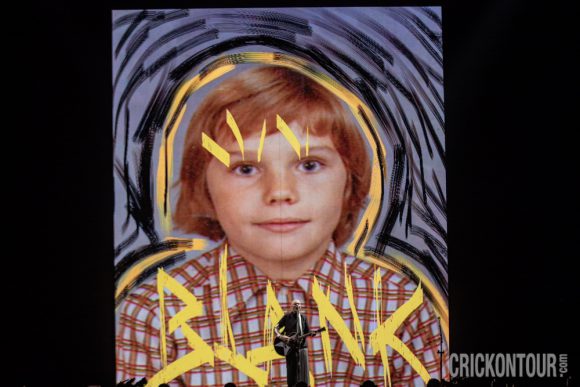 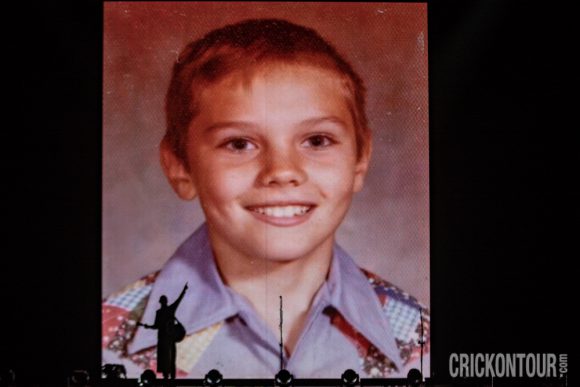 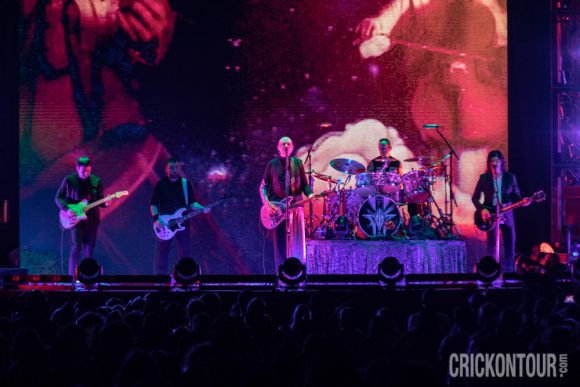 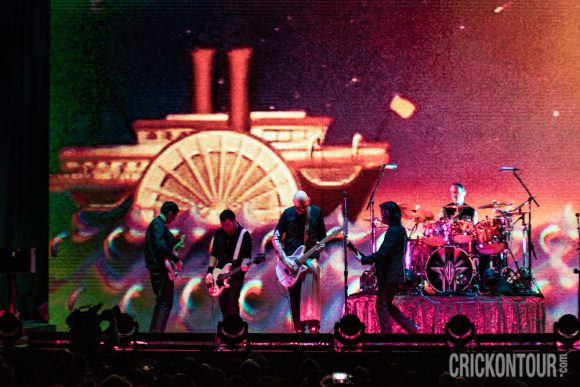 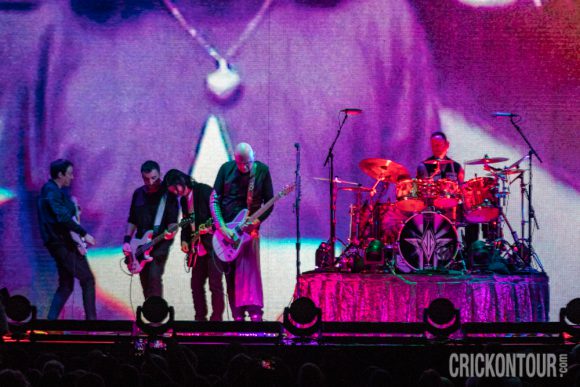 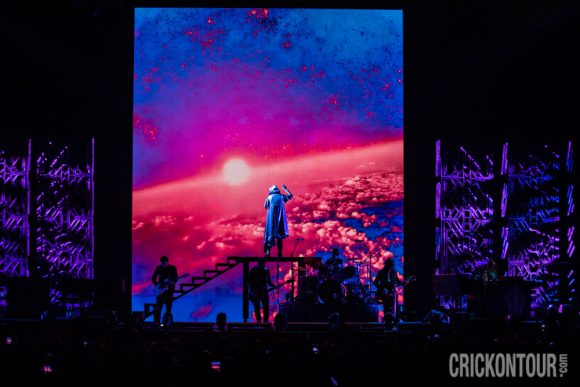 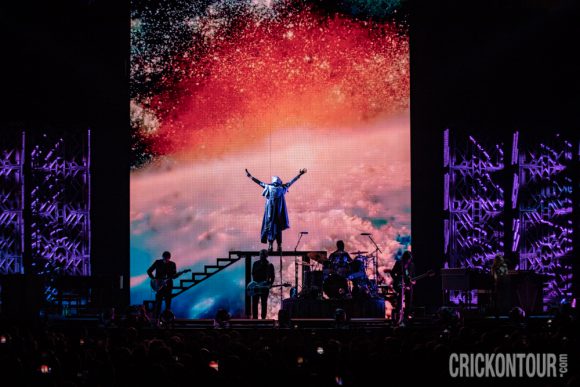 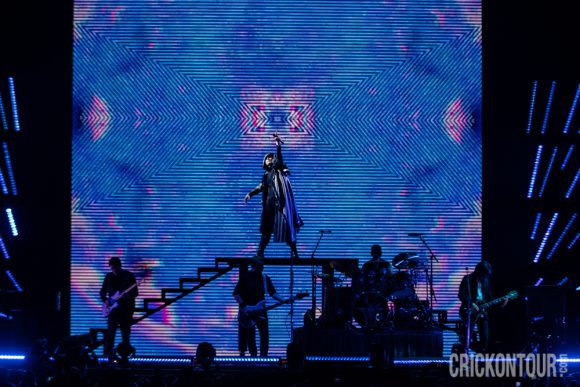 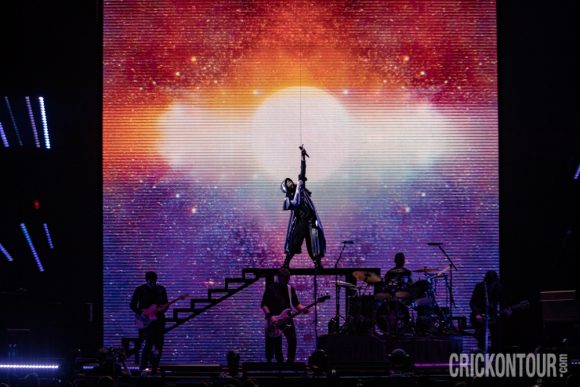 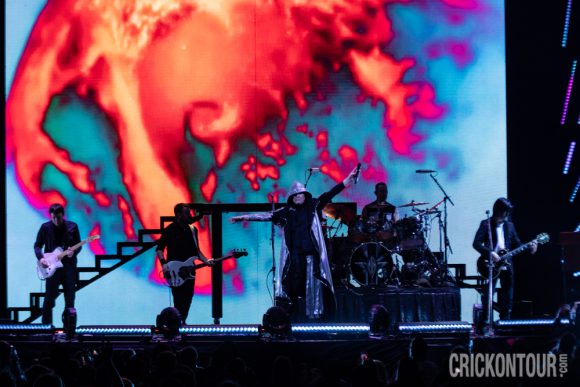 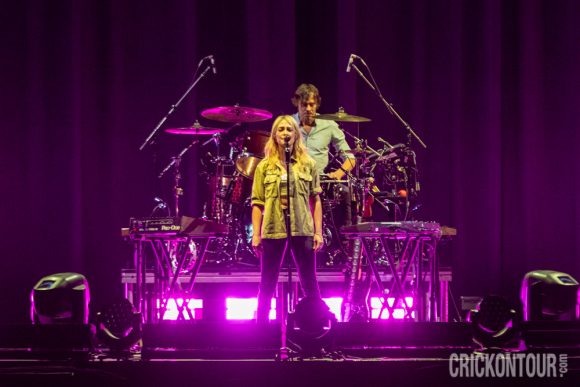 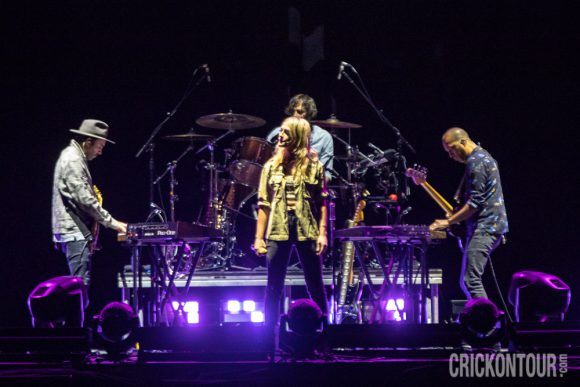 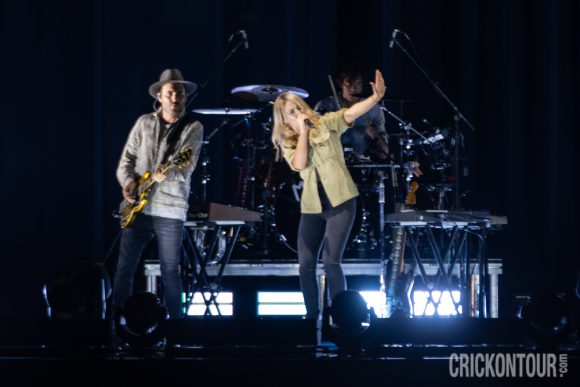 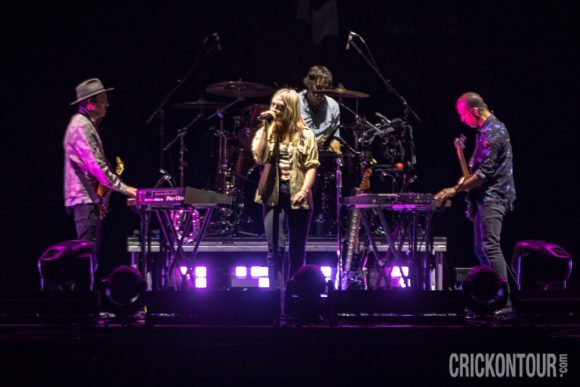