The Moody Blues are on tour in support of the 50th anniversary of their first album, Days Of Future Passed. The sold-out show was the first of two evenings at the Chateau Ste. Michelle Winery in Woodinville. The three original members – Justin Hayward, John Lodge and Graeme Edge – were joined by Norda Mullen, Julie Ragins, Alan Hewitt and Billy Ashbaugh. The show lasted well over two hours with a short intermission. Days Of Future Passed was played in its entirety during the second set. Memories! 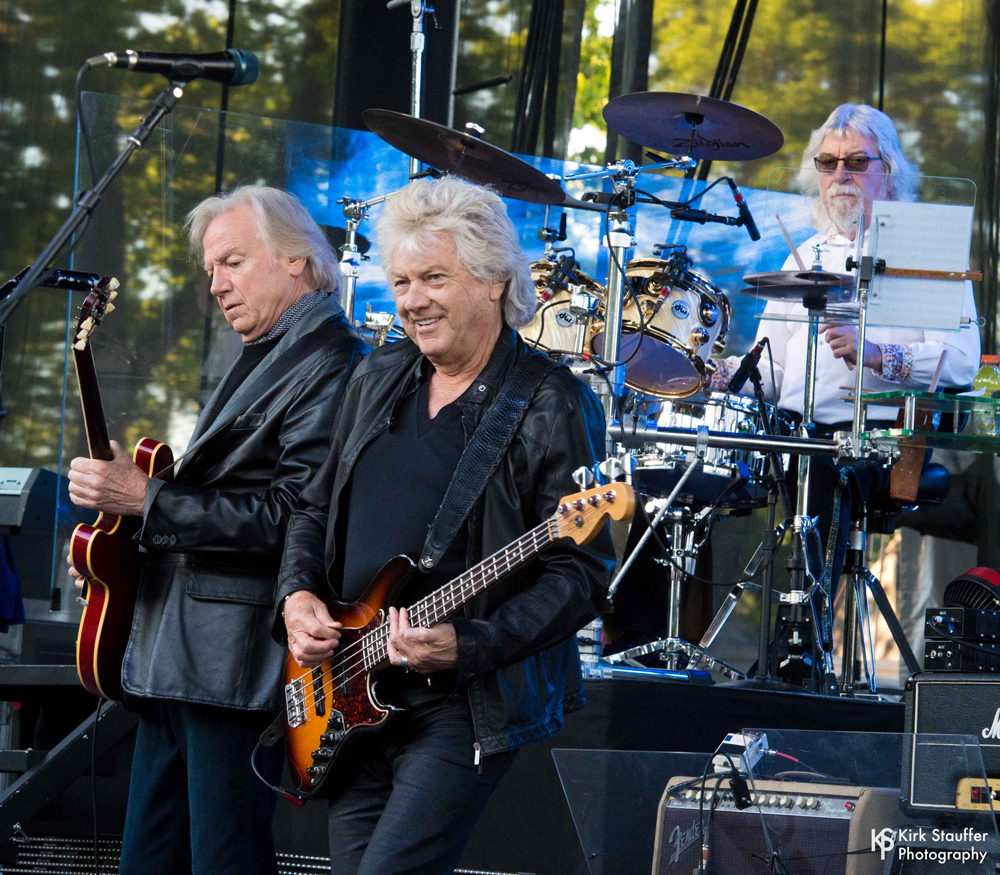 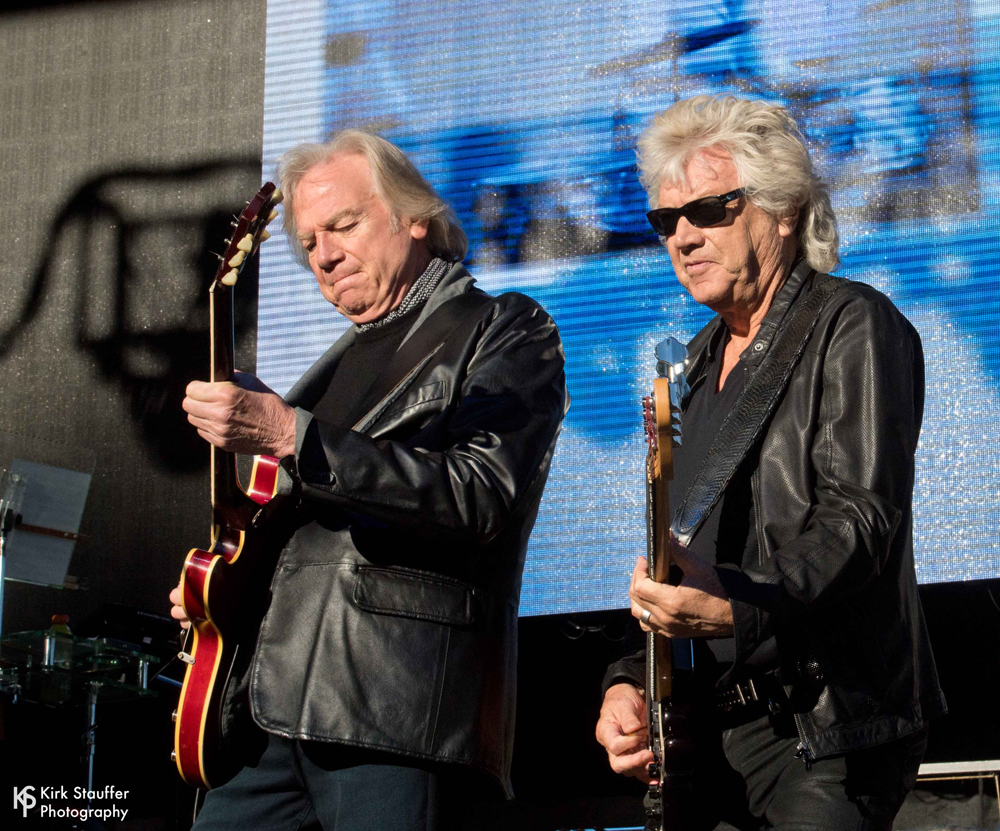 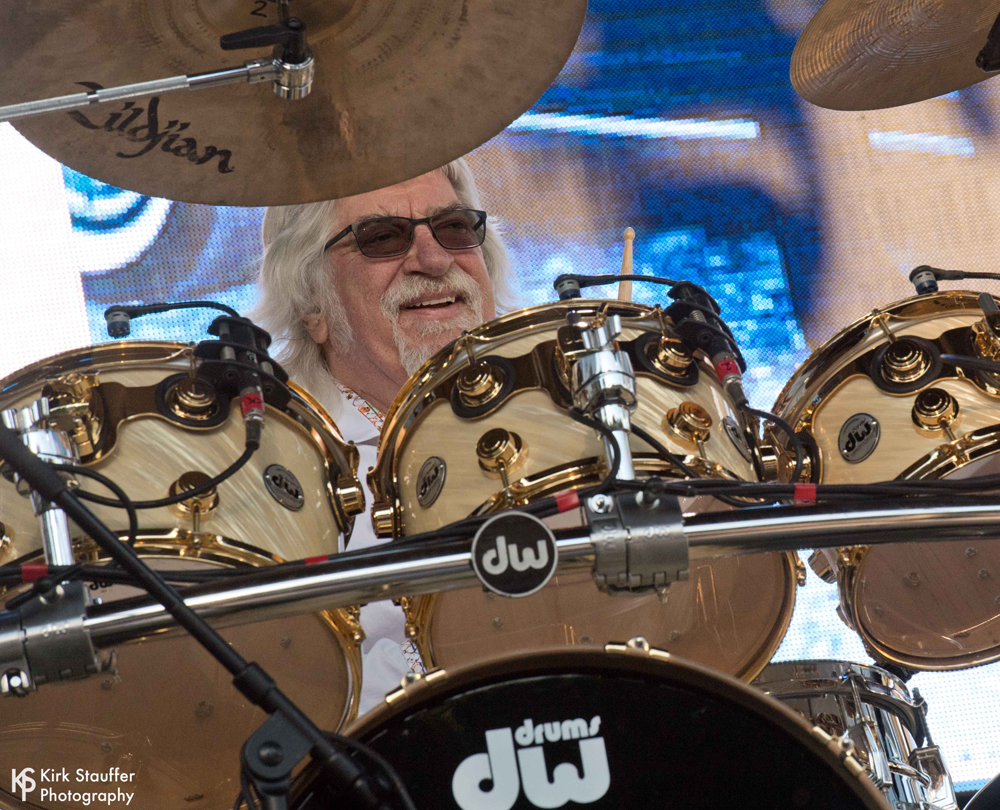 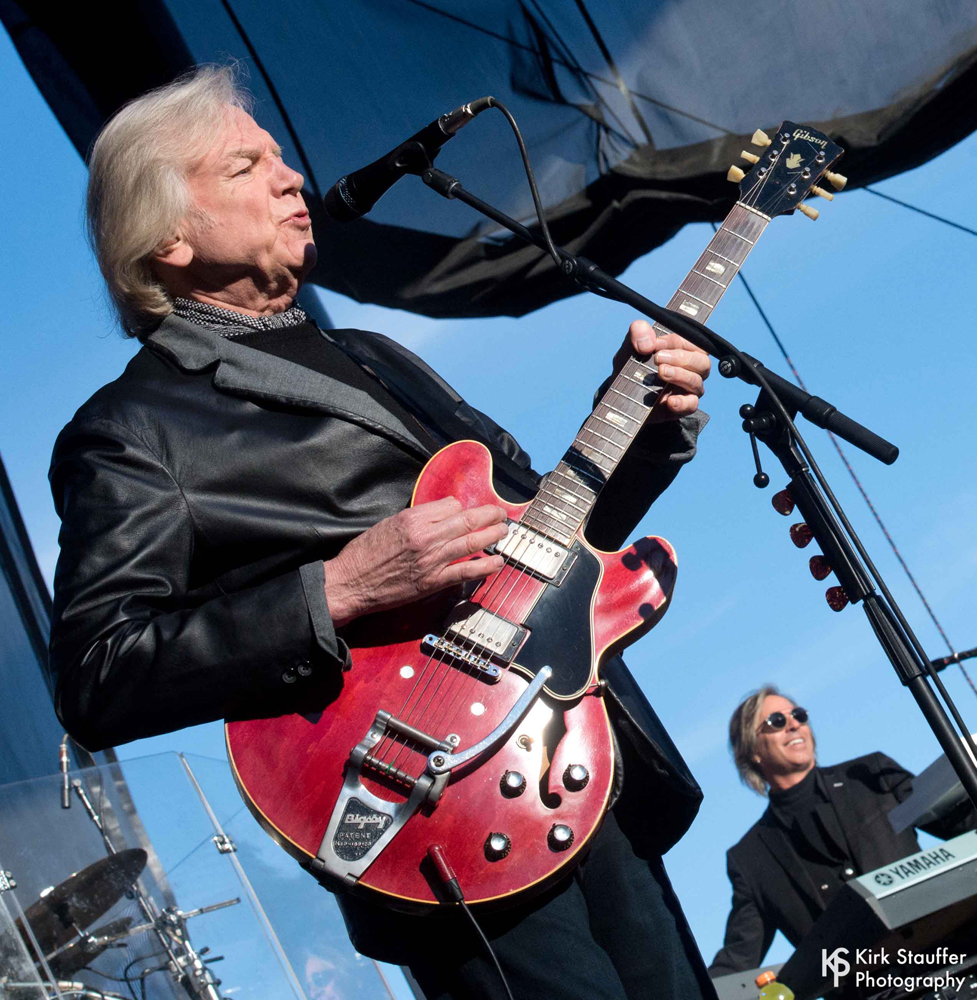 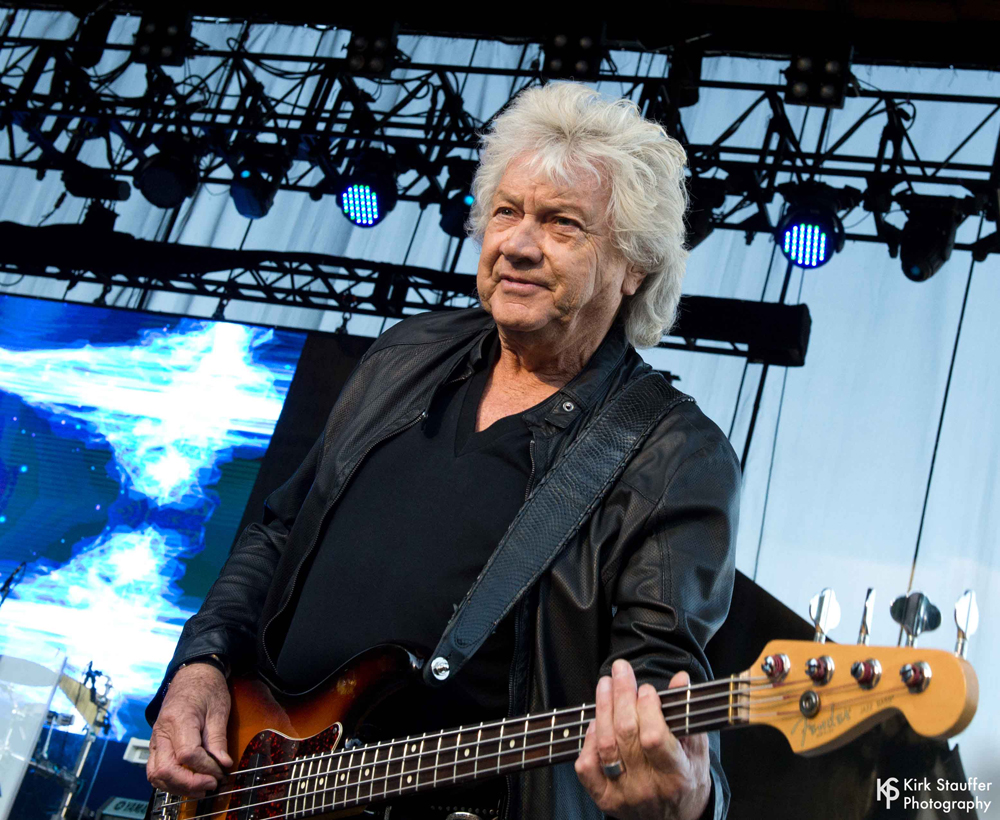 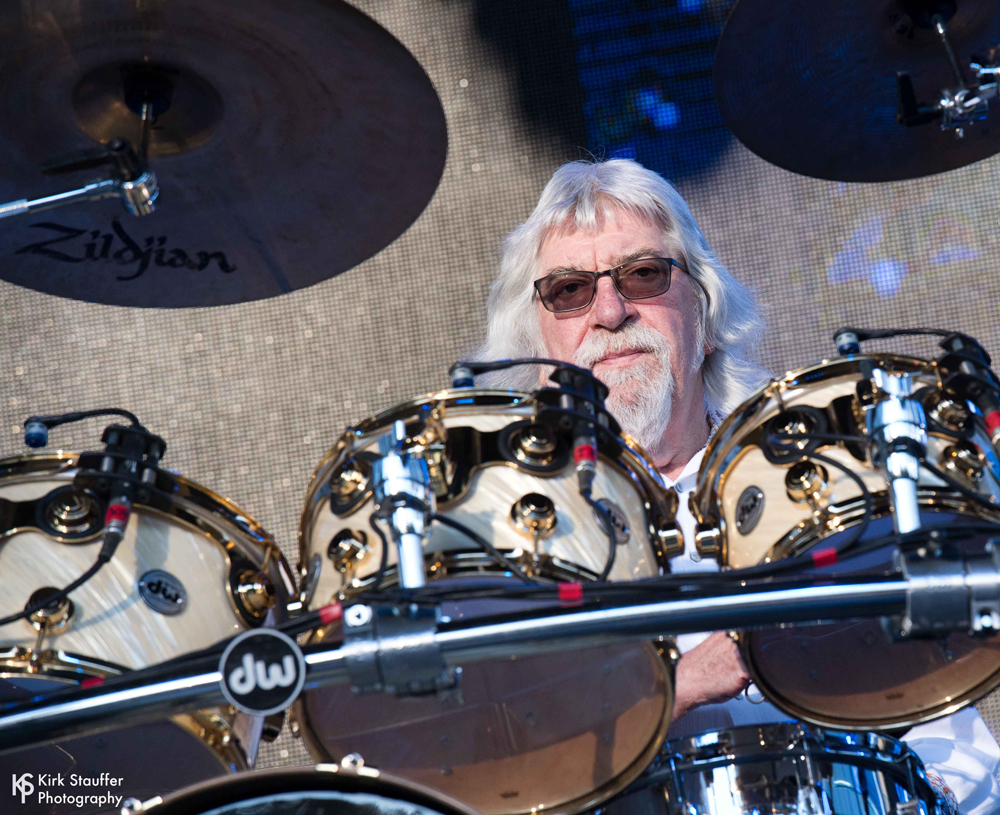 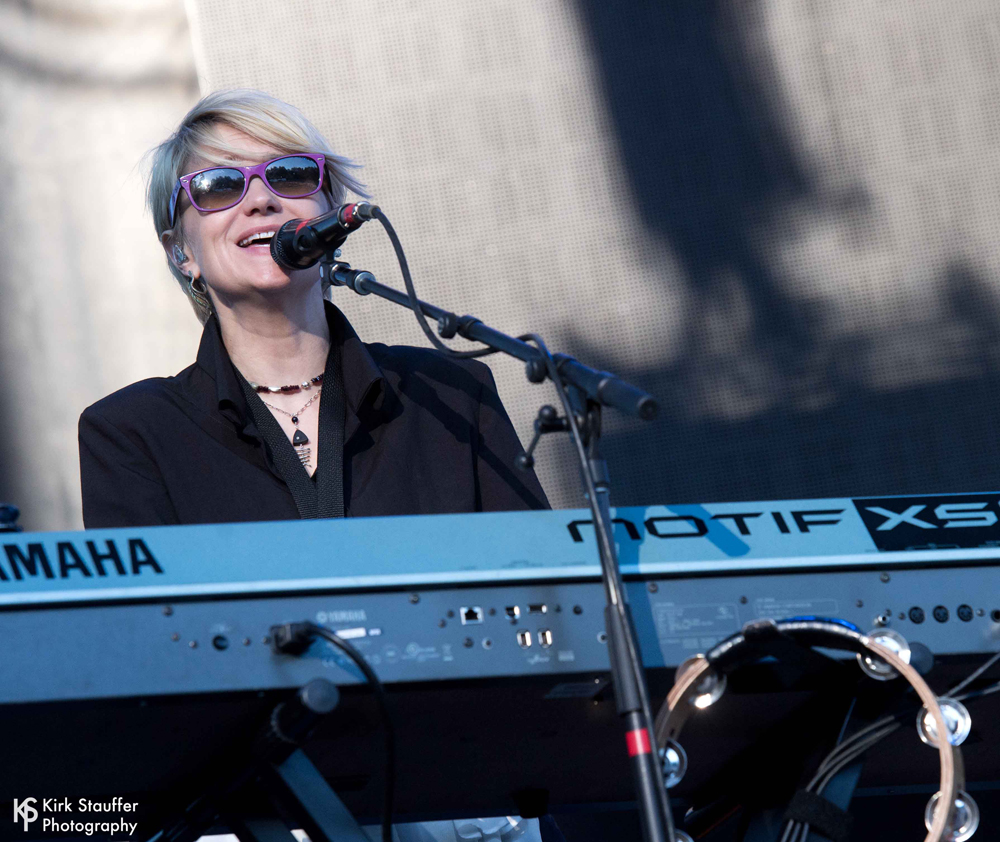 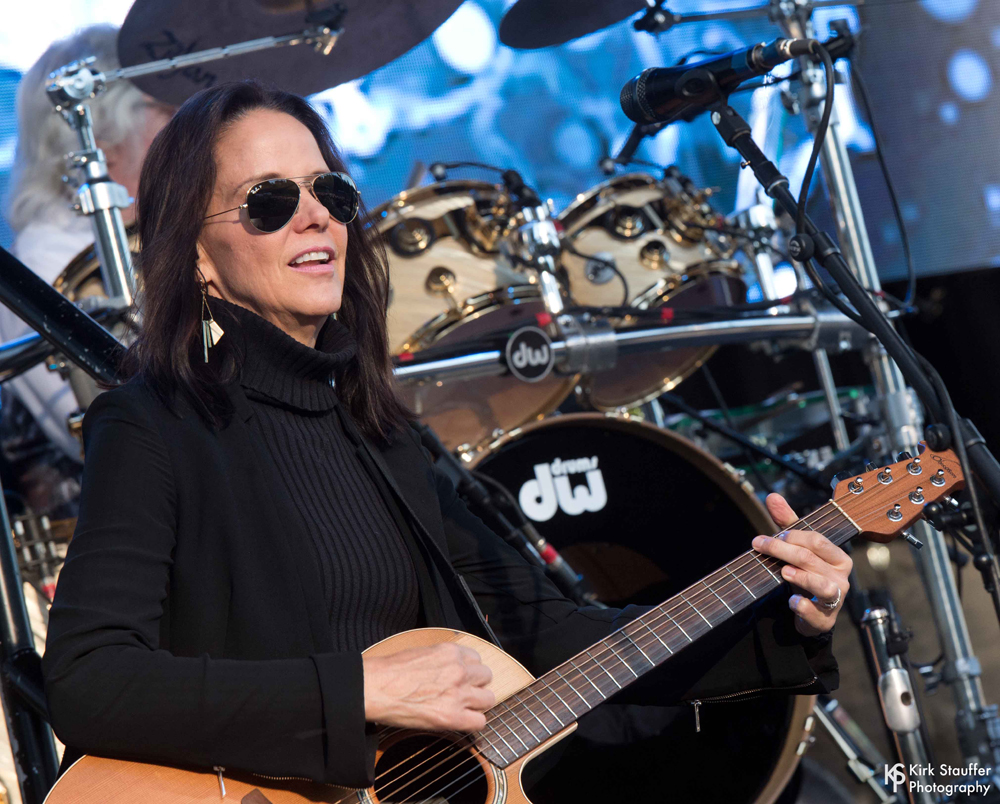 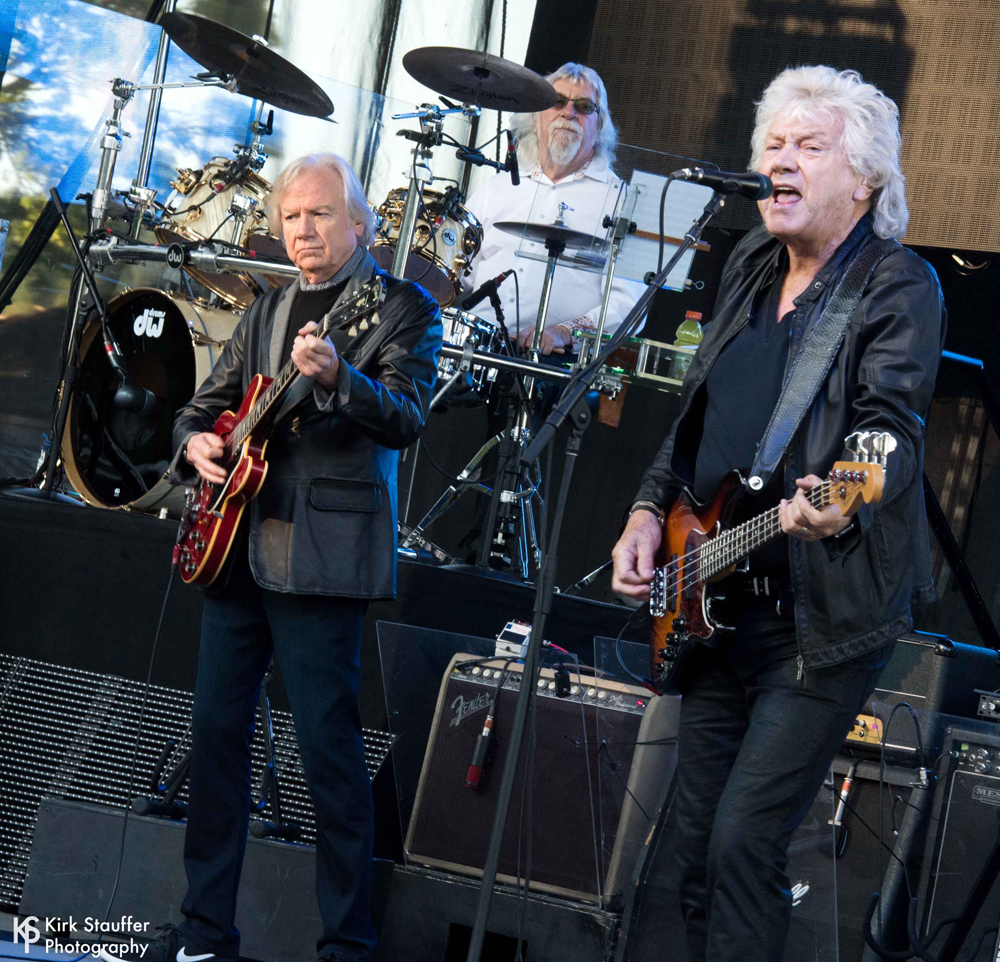 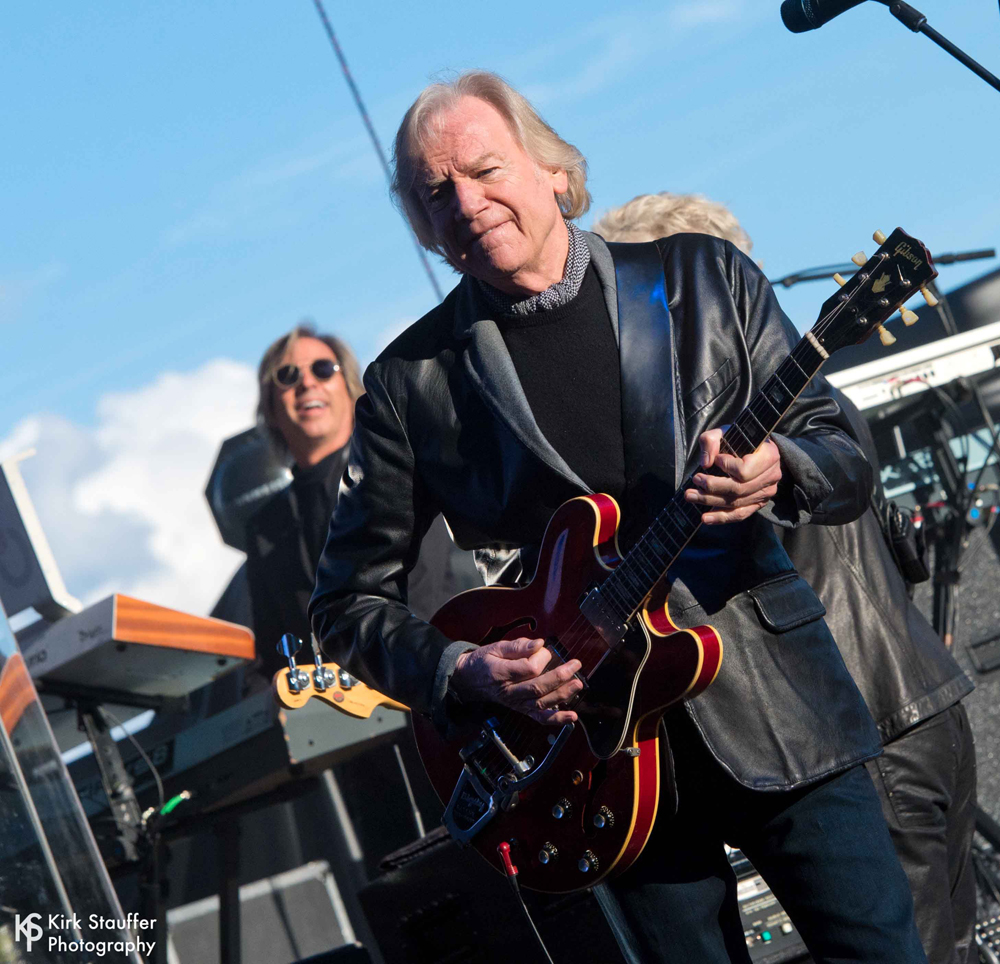 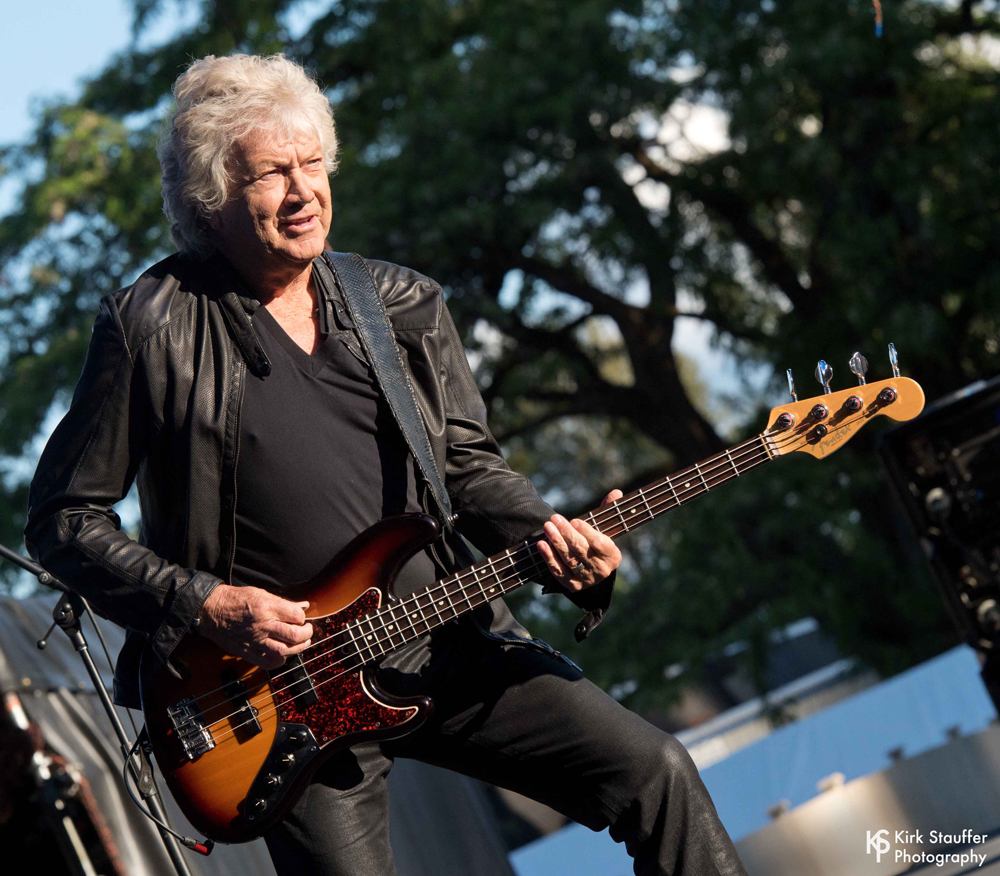 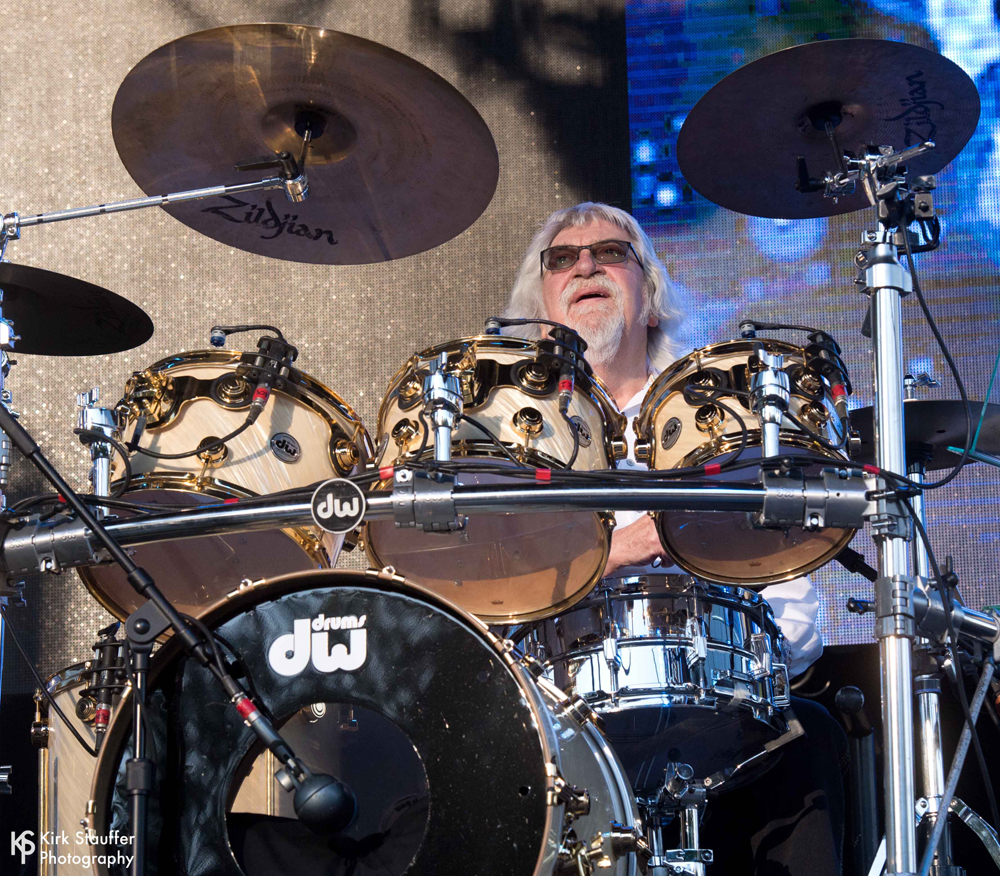 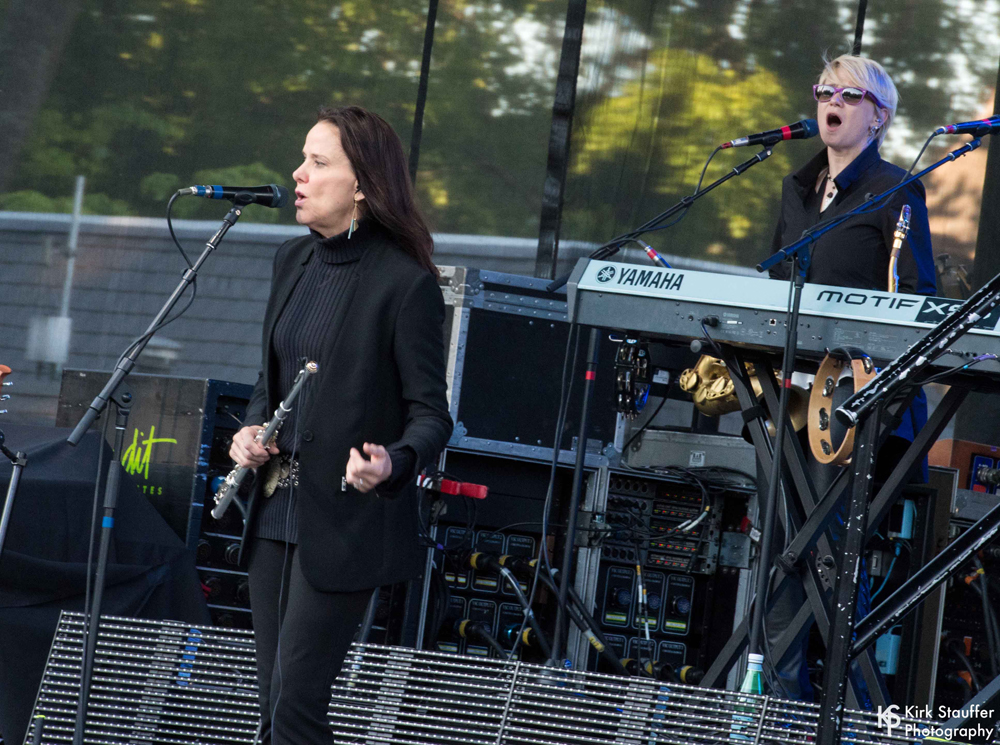 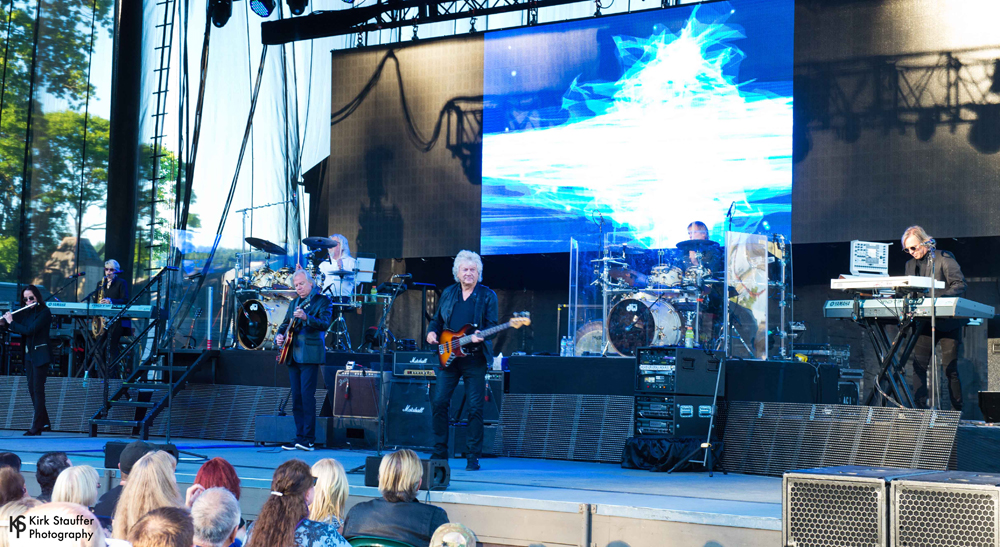 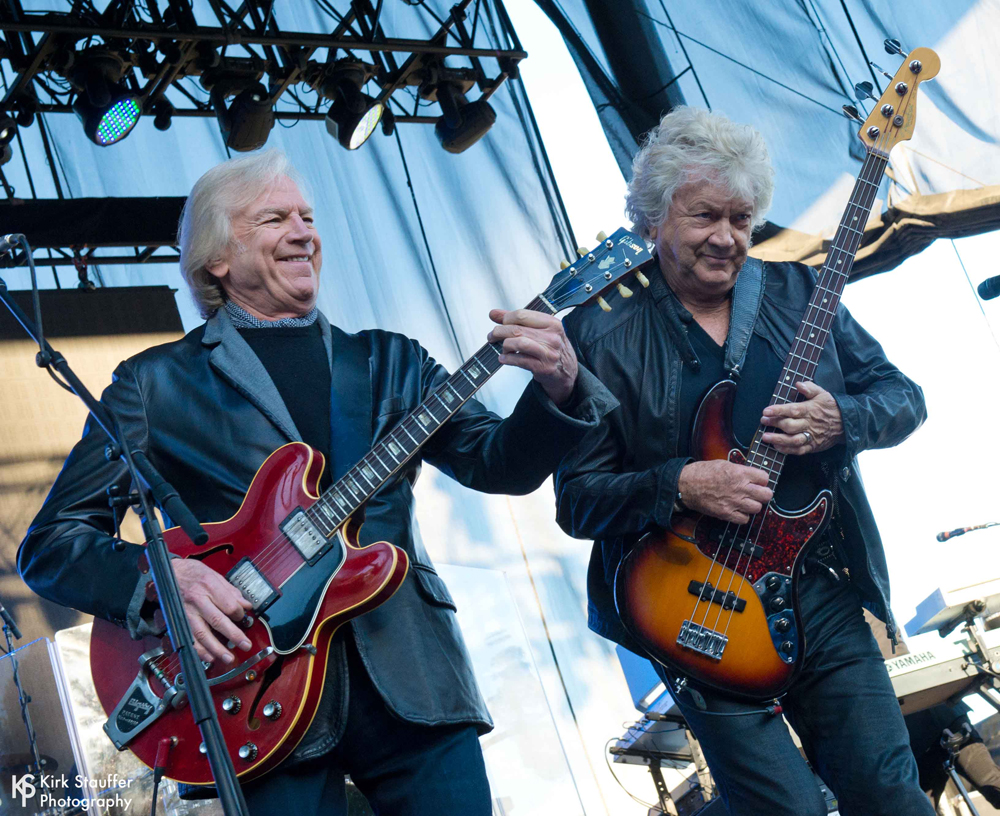 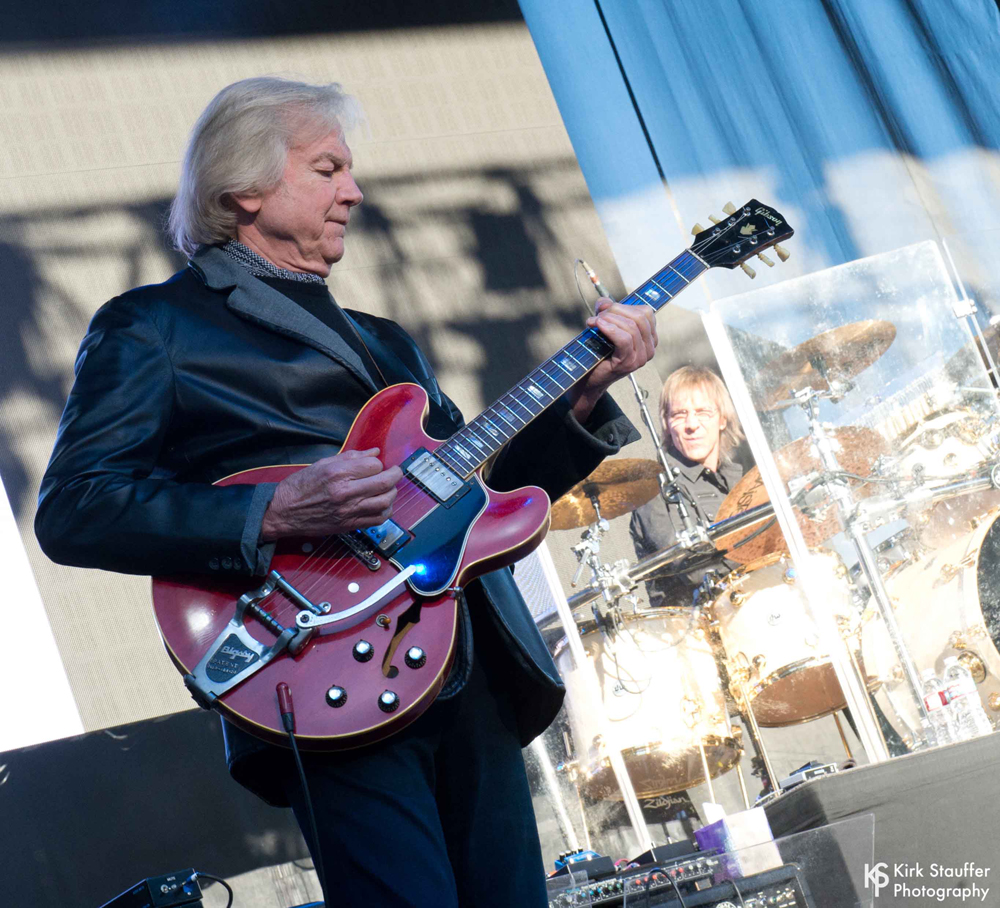 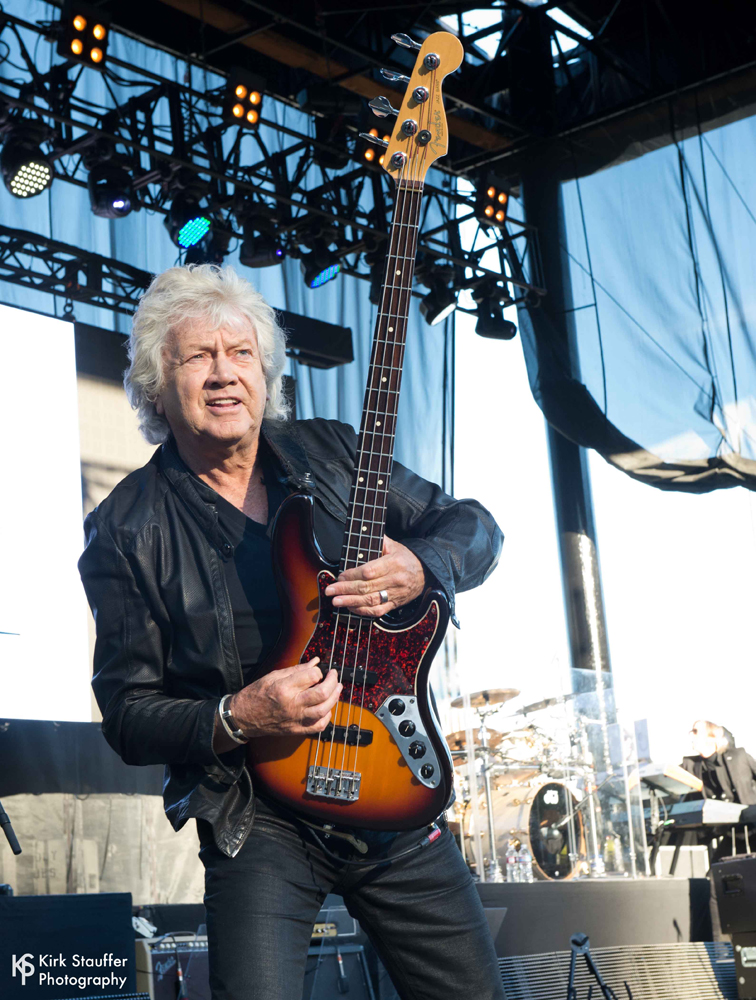 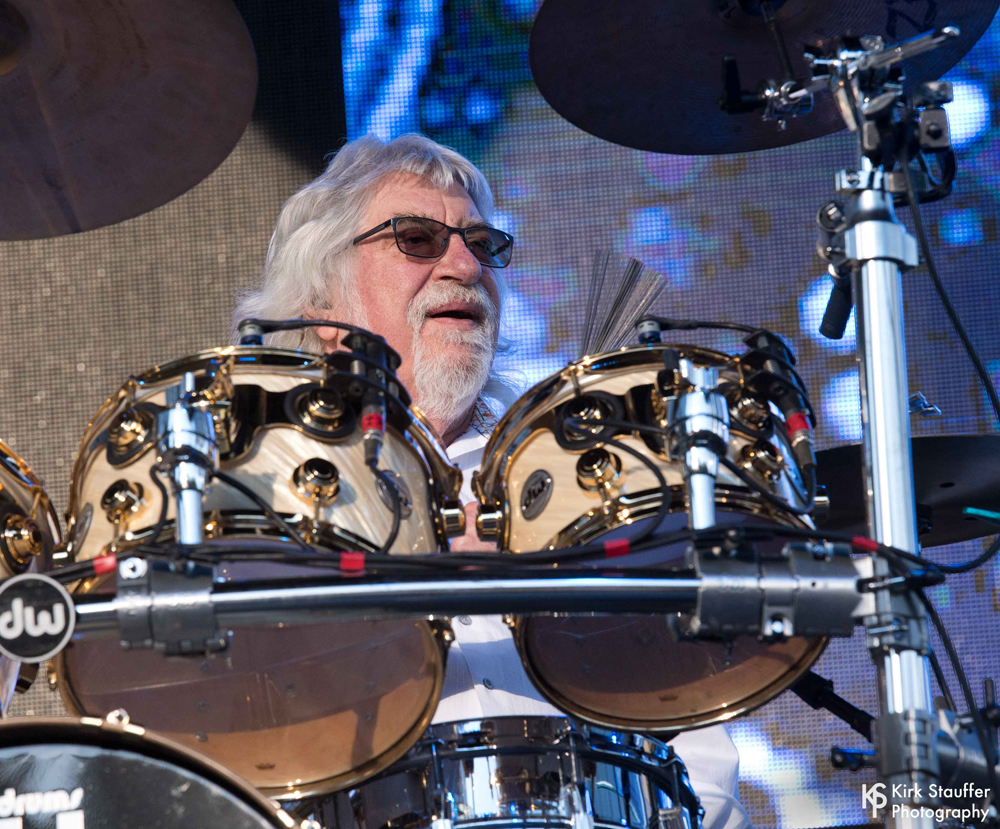 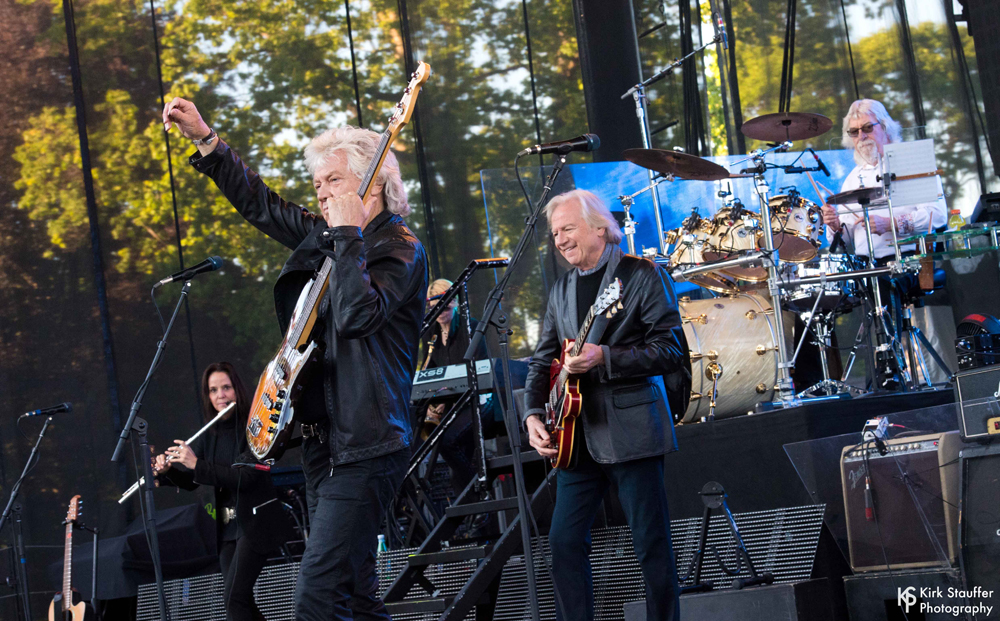 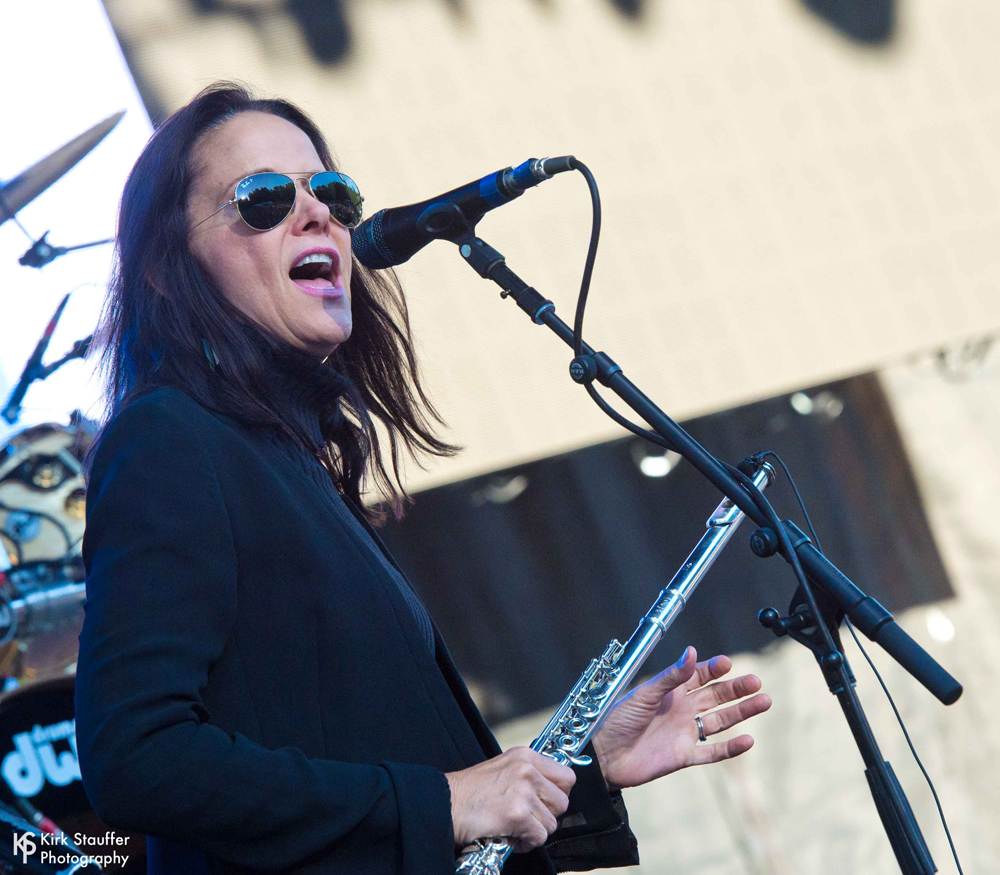 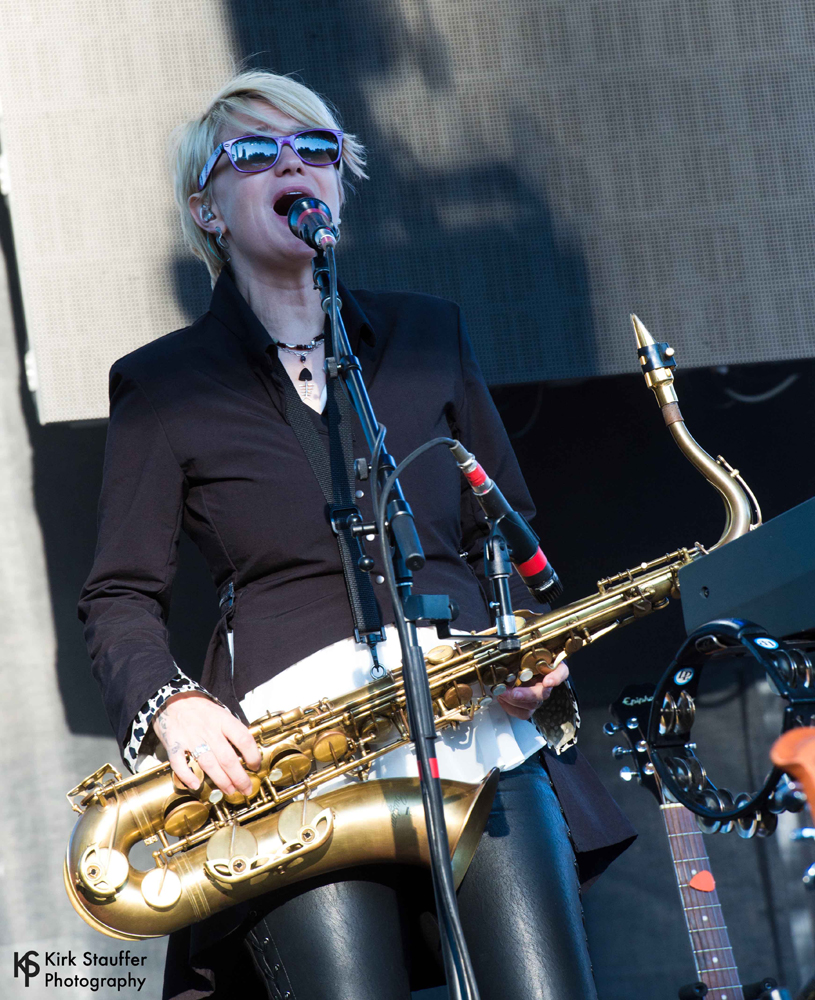 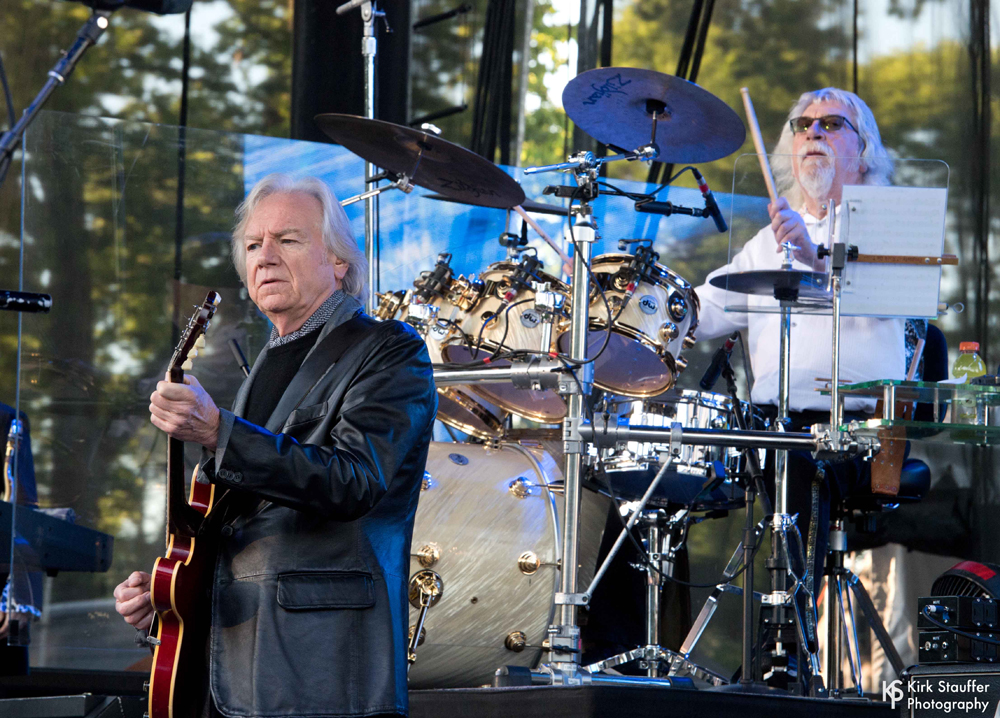 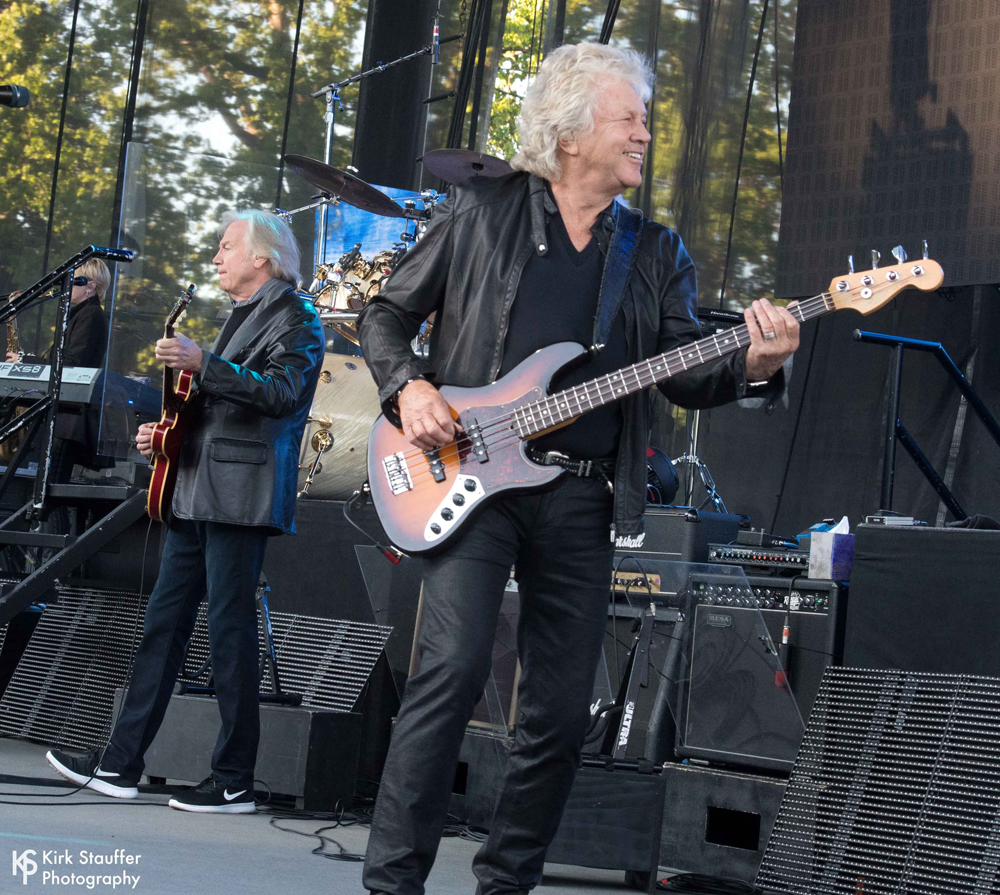 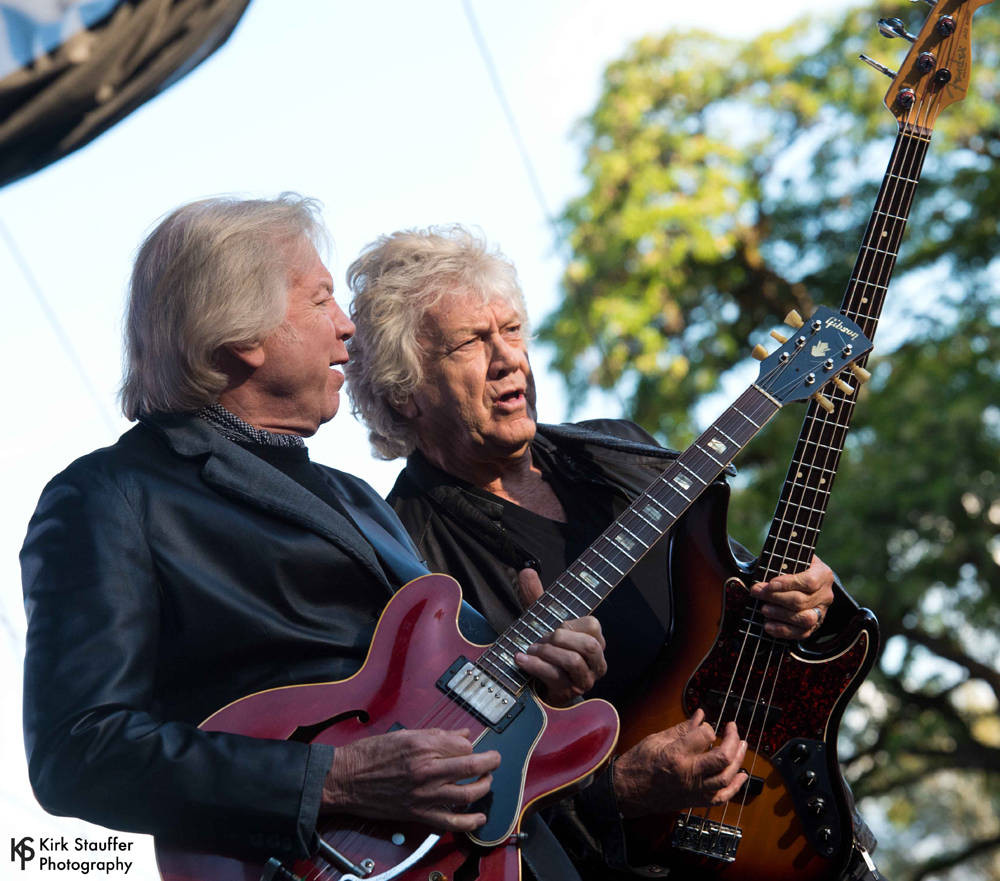 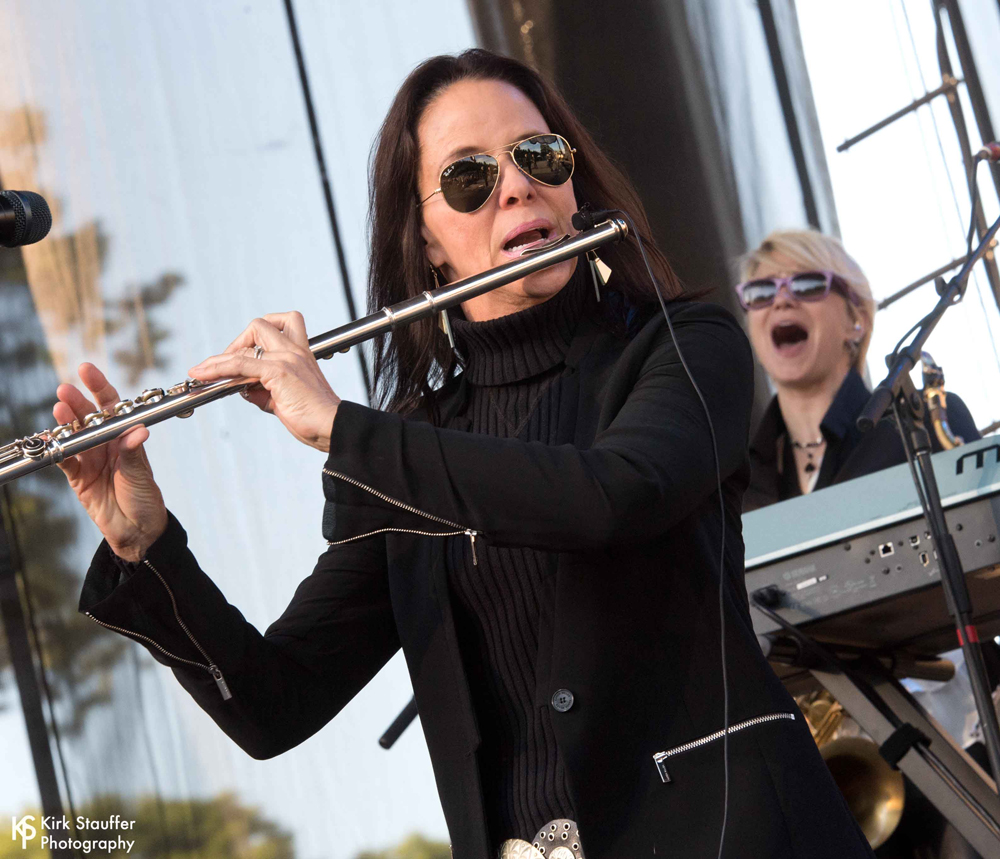 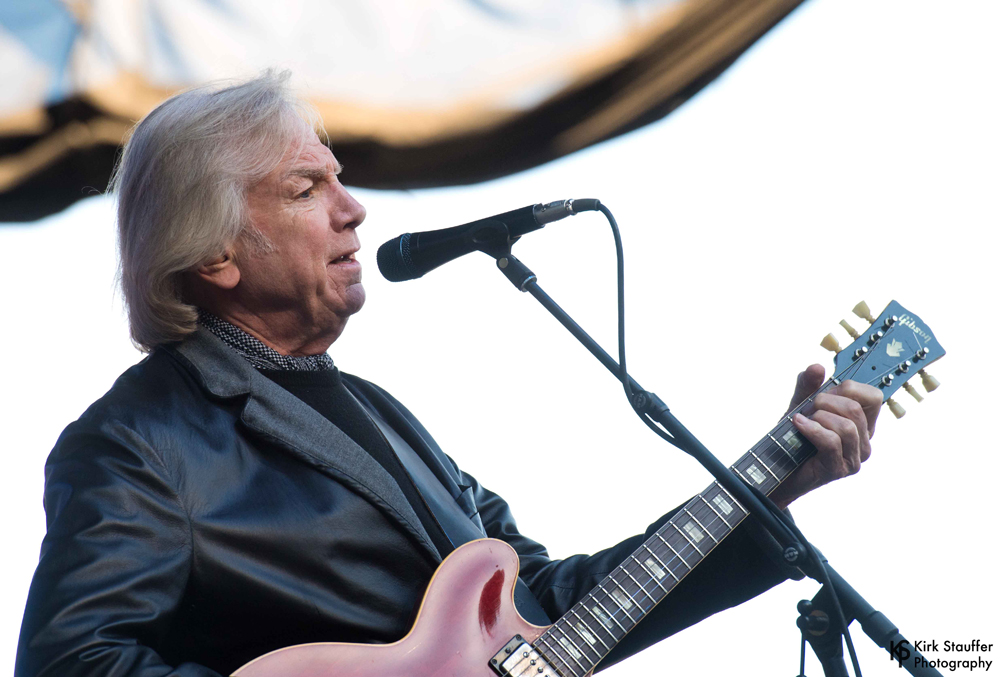 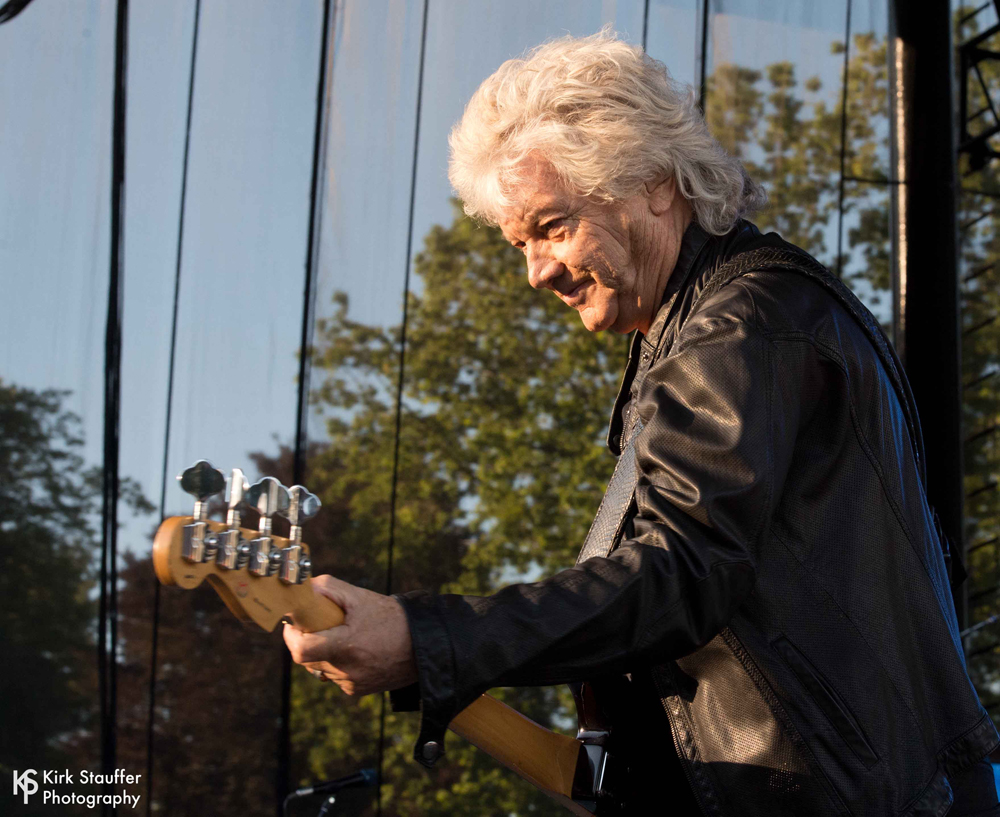 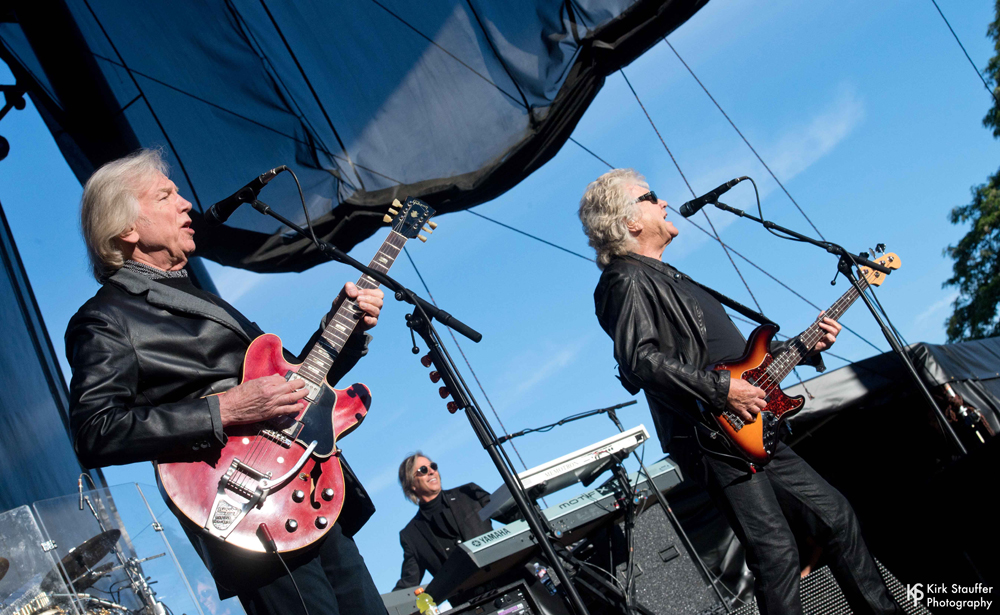