Just one day before April Fool’s Day, Seattle quartet Tacocat celebrated their new album, Lost Time, with a show at Chop Suey. The band will begin a countrywide tour on September 20th, and end that tour with a December 15th headlining Showbox appearance. If you are in the Seattle area, and need your Tacocat a bit earlier than that, catch them at Washington Hall on September 10th, where they play the Stomp the Patriarchy Ball.

All photos of the Chop Suey show by Tino Tran: 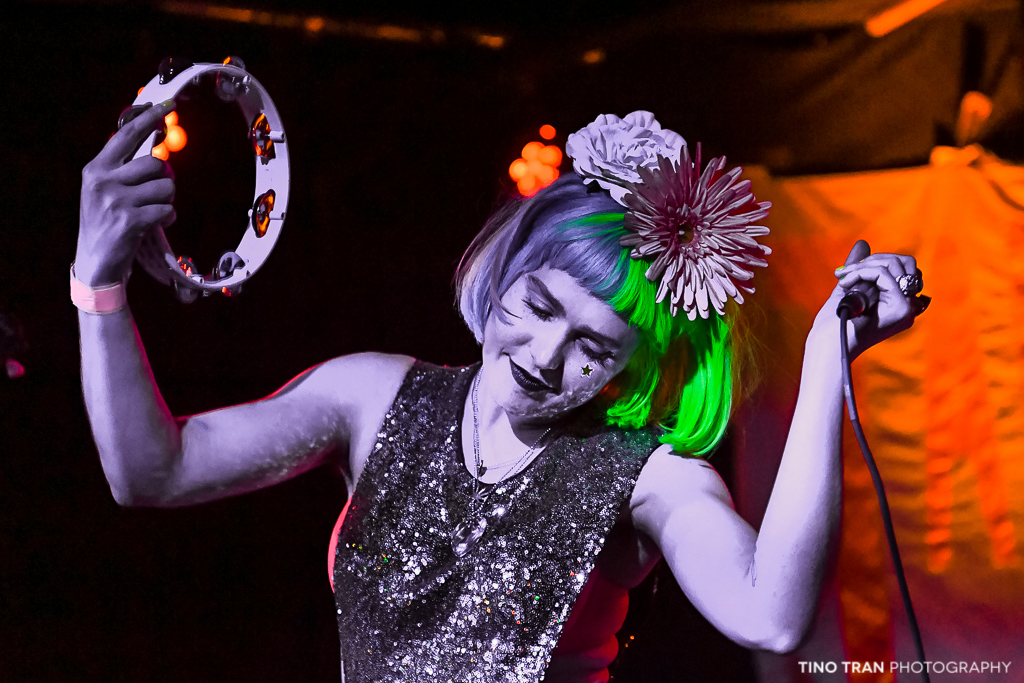 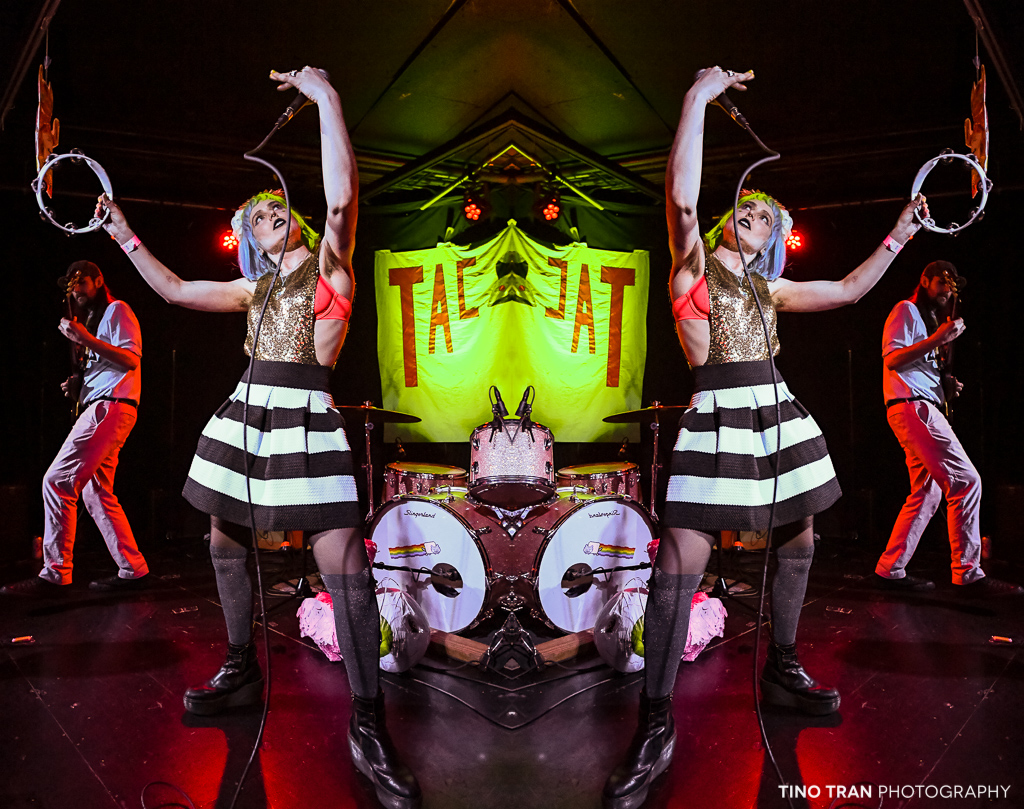 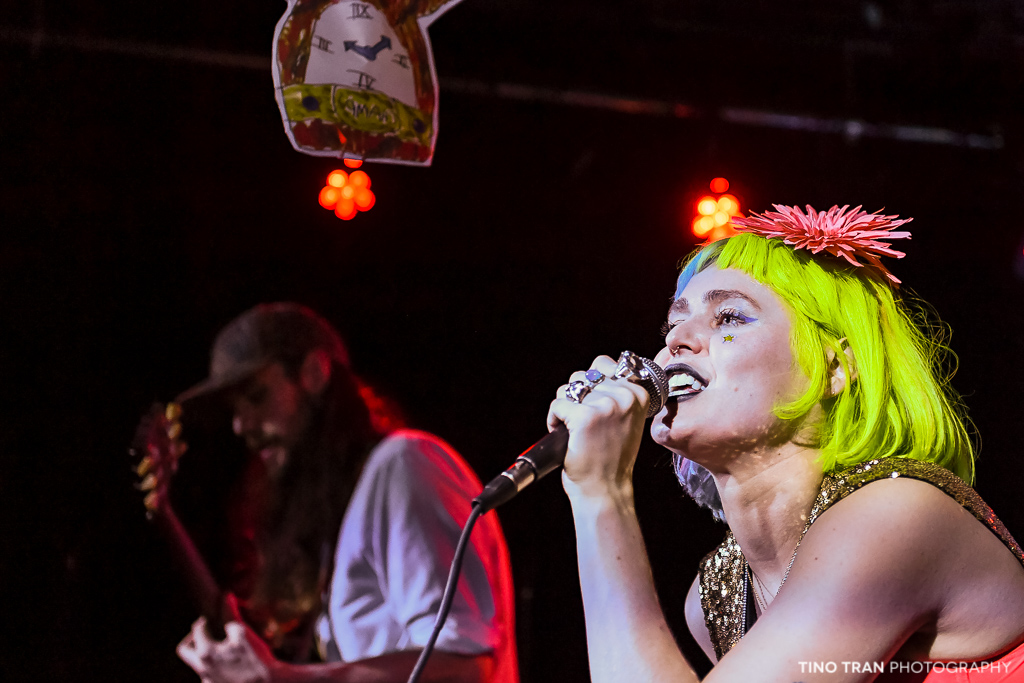 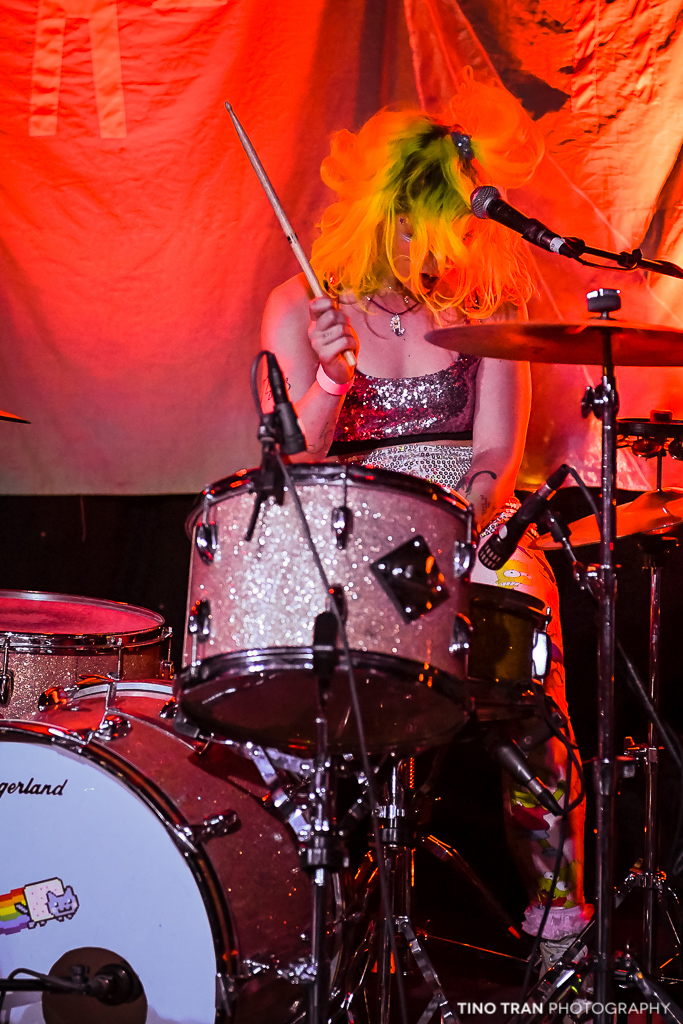 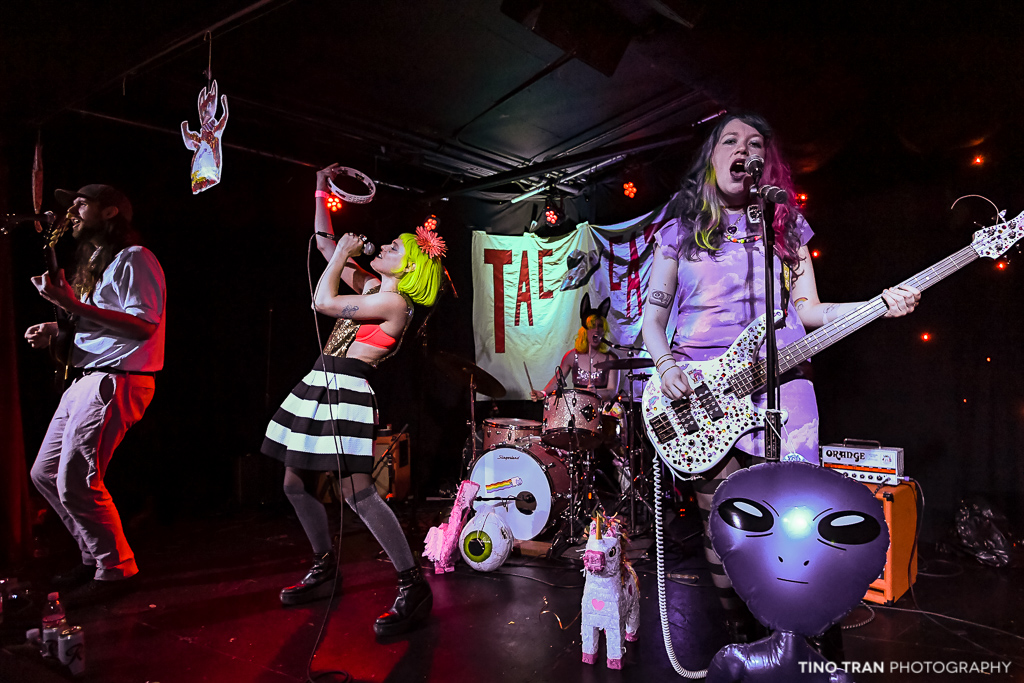 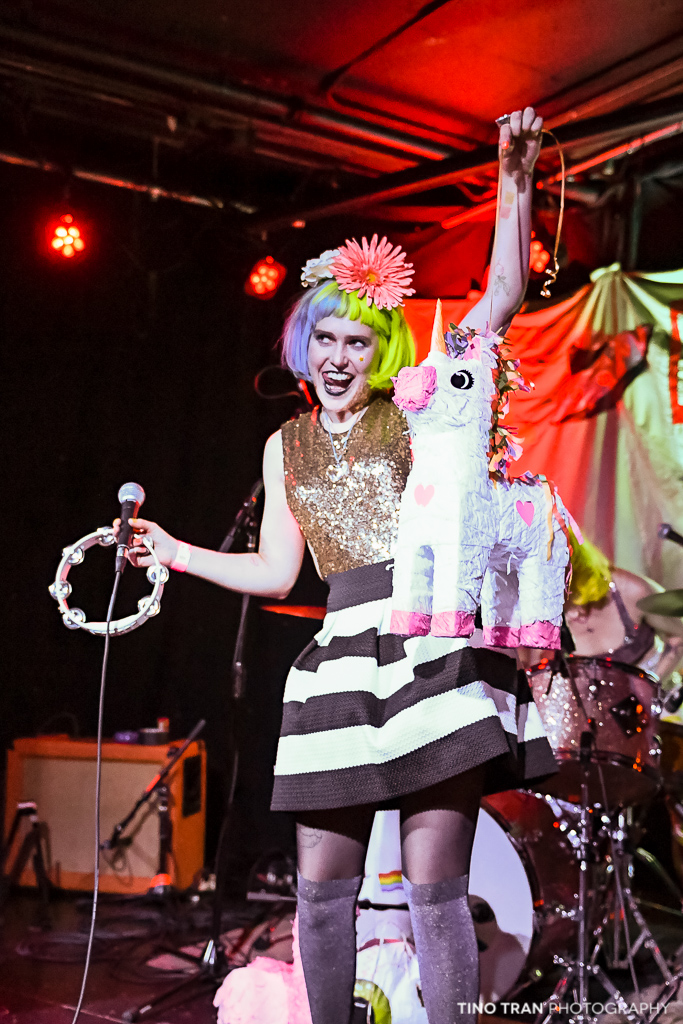 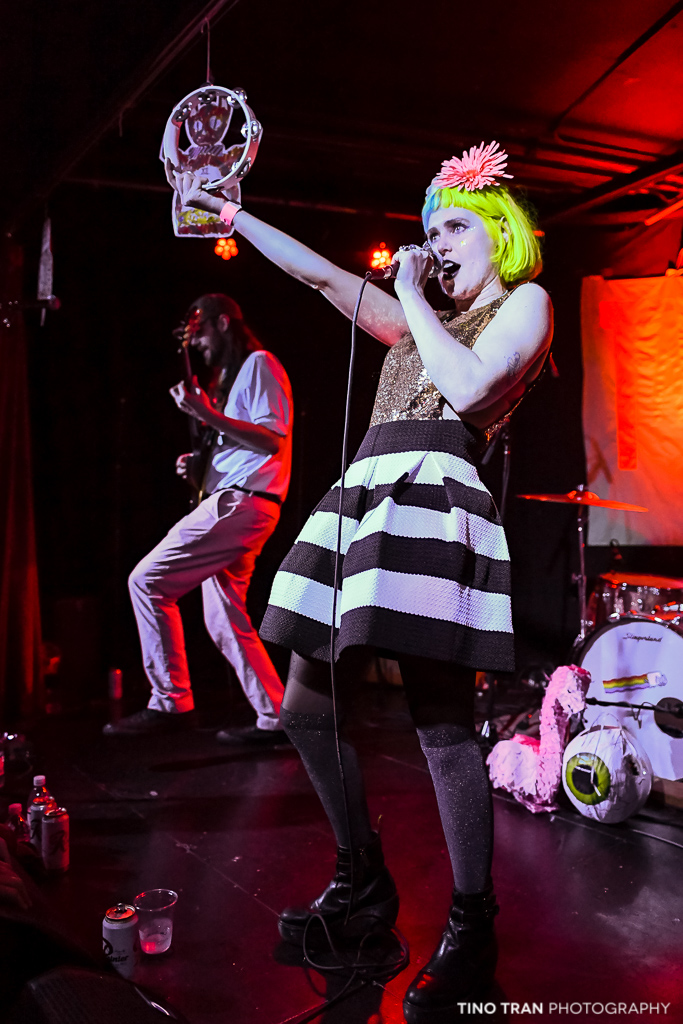 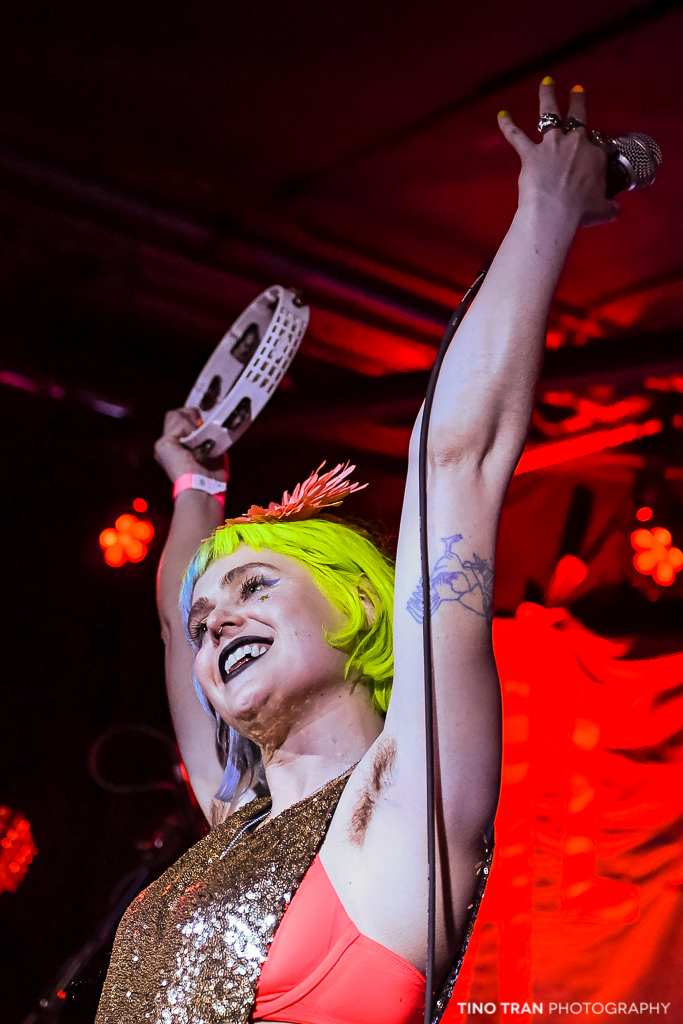 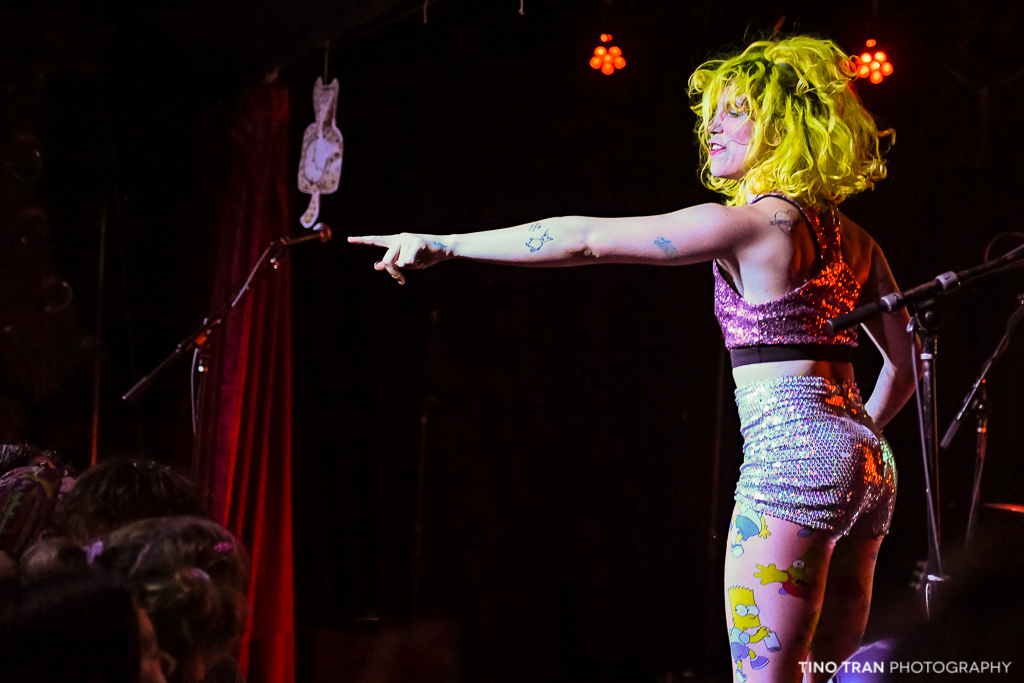