Stromae, from Brussels, Belgium, played Showbox SoDo in early April. The man known as Stromae is actually Paul Van Haver, a singer-songwriter and rapper who writes his lyrics in French. He also has two albums out, and his own fashion line called Mosaert. The duo, Freedom Fry, made of the French Marie Seyrat and Detroit, Michigan’s Bruce Driscoll, opened. 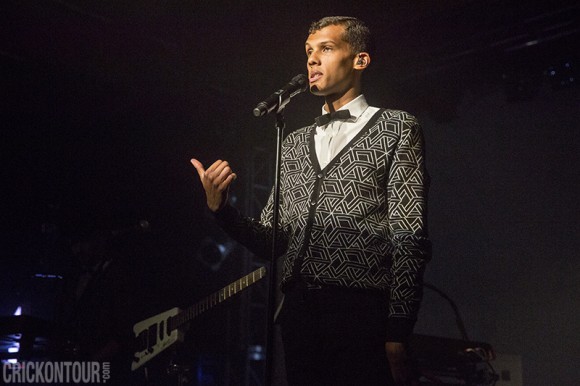 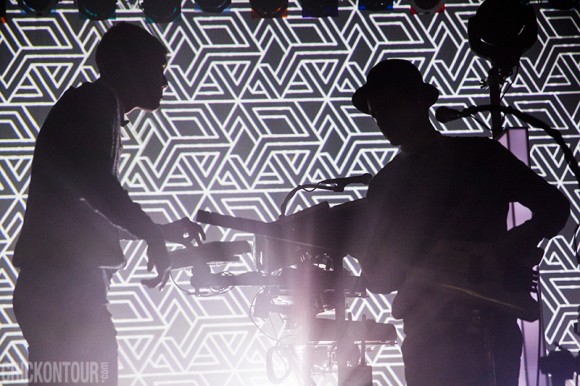 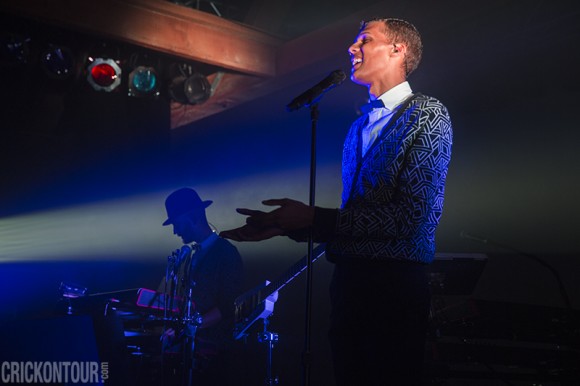 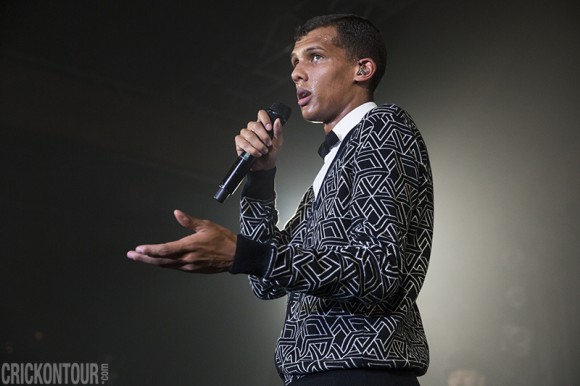 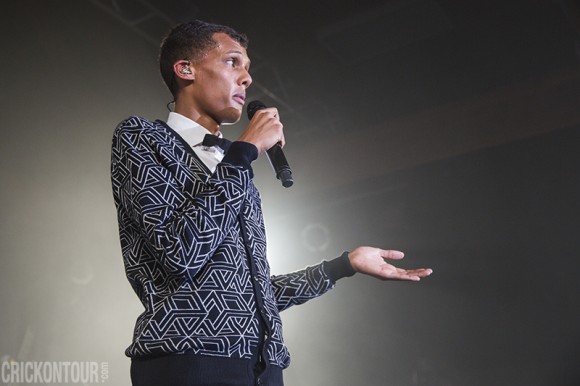 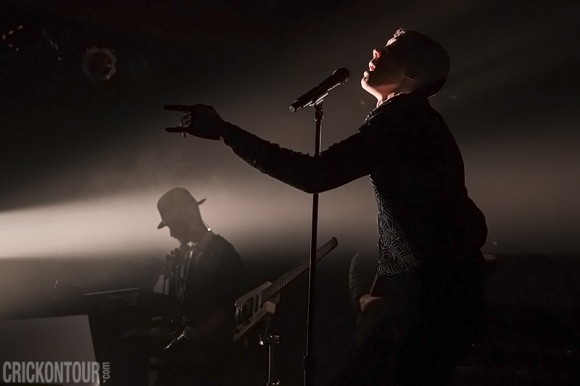 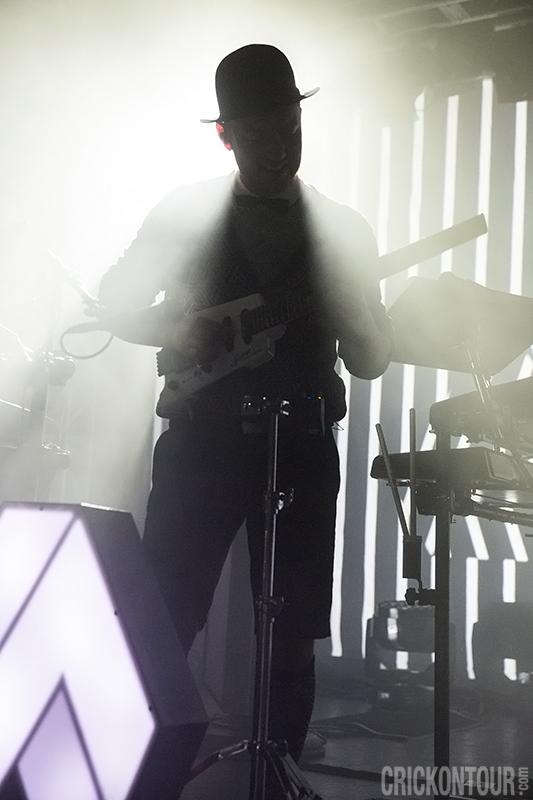 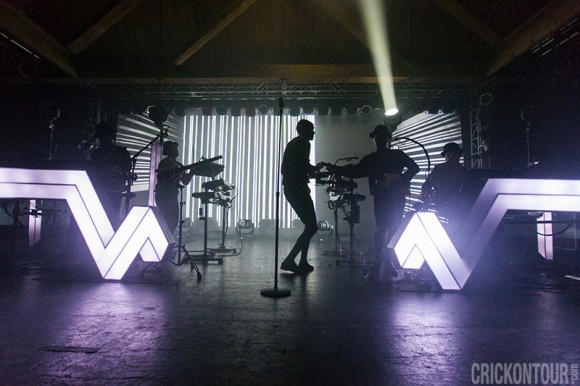 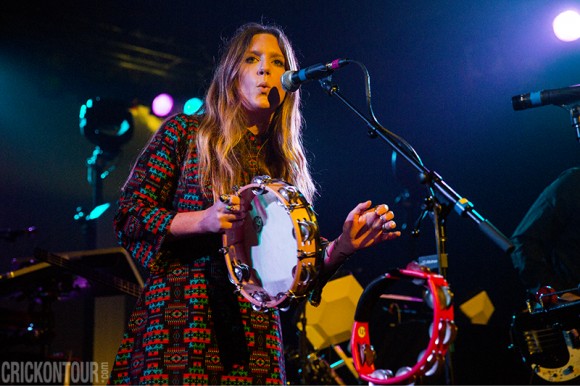 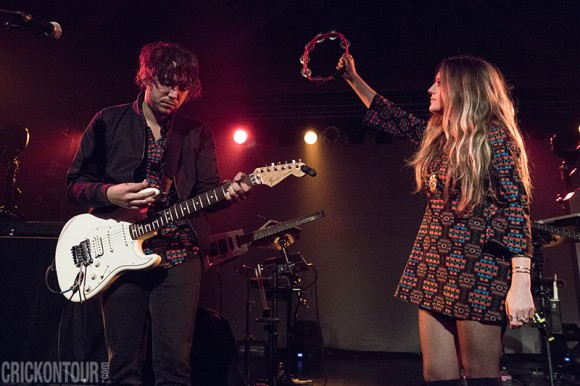 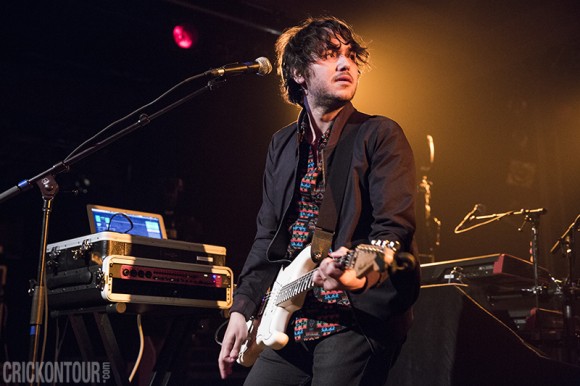 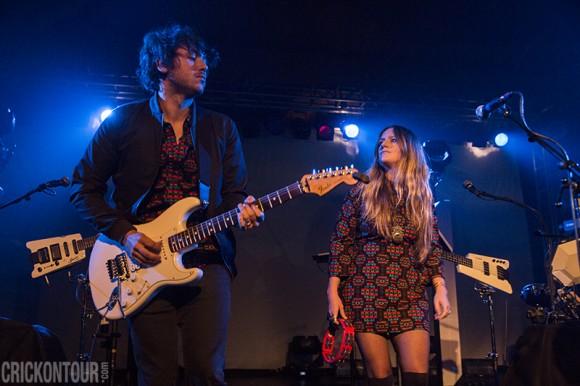 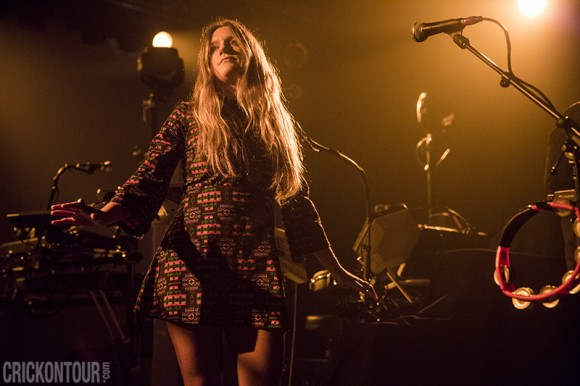