Steven Page – co-founder of the Barenaked Ladies – played a seated show at the Showbox Market on Friday in support of his first solo album, Page One. He had a great rapport with the crowd and twice, a woman named Marla was up on stage dancing while Steven played. 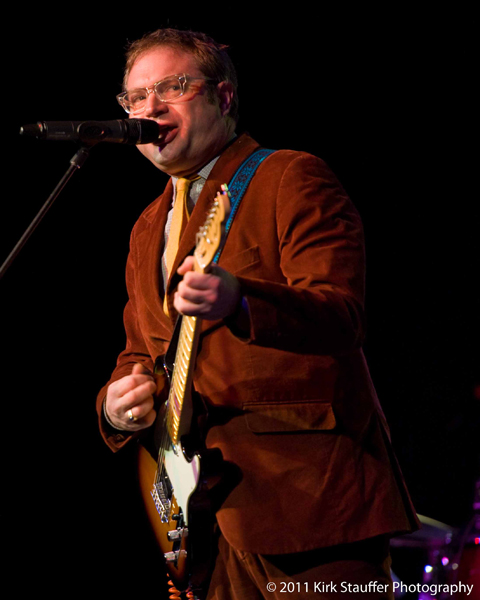 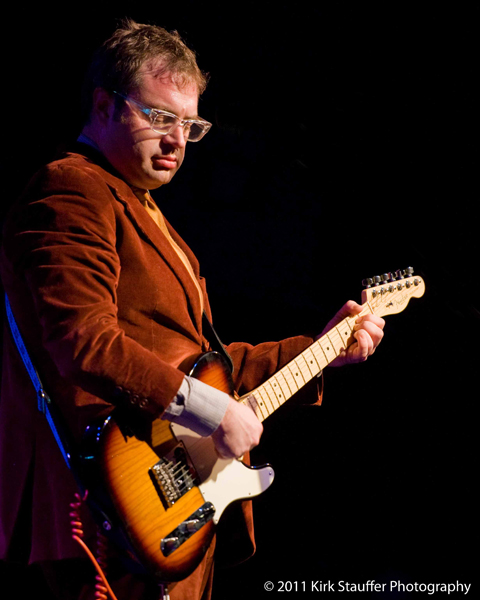 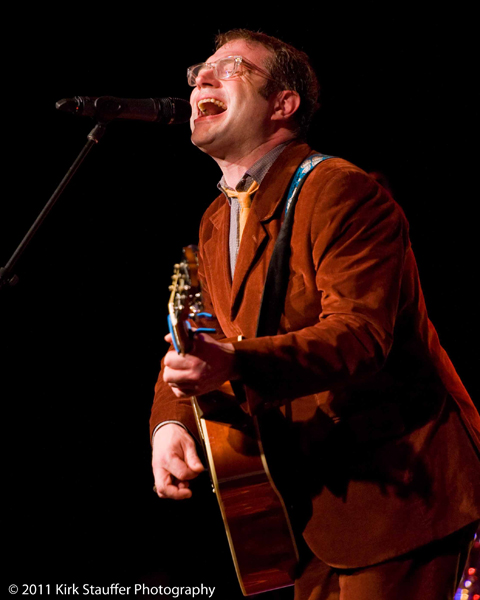 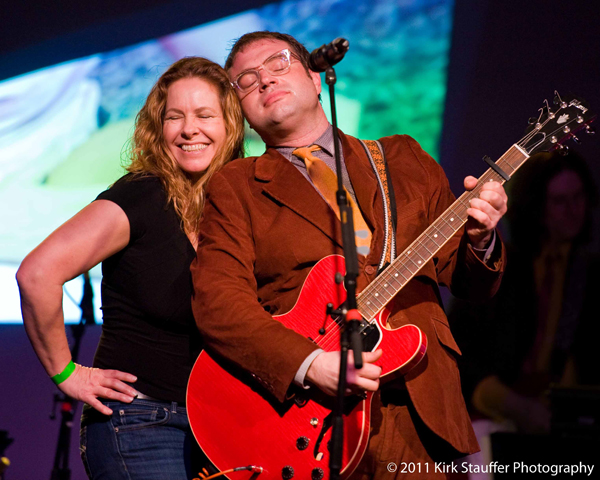 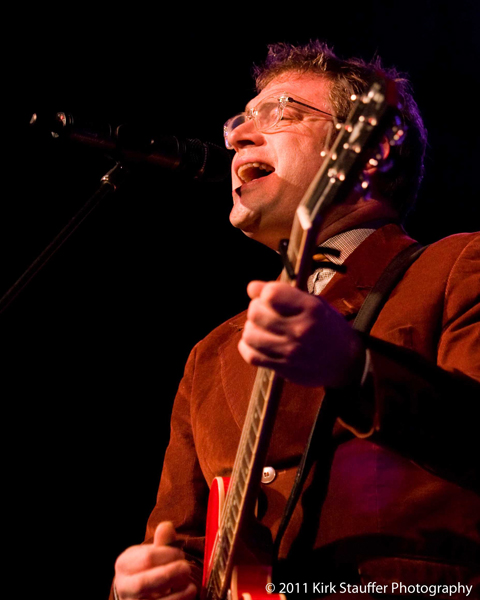 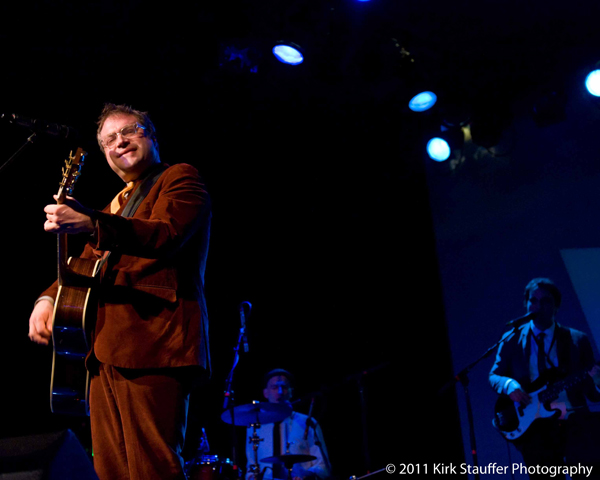 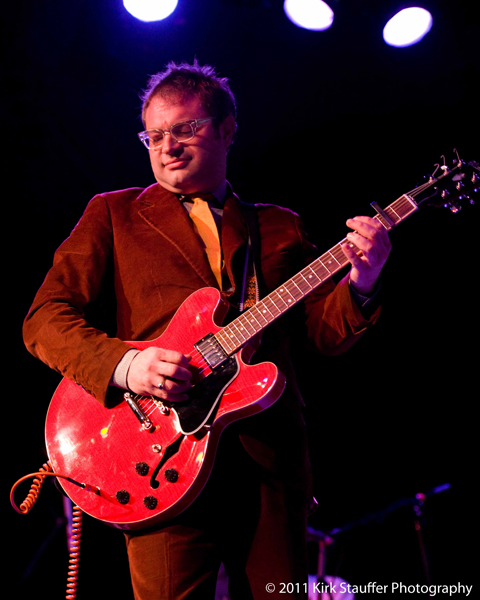 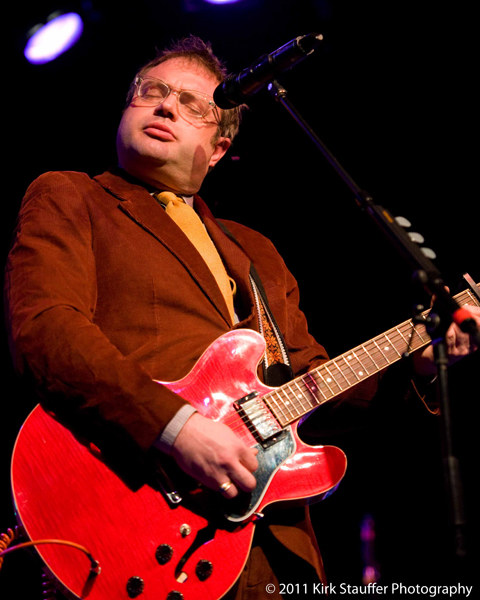 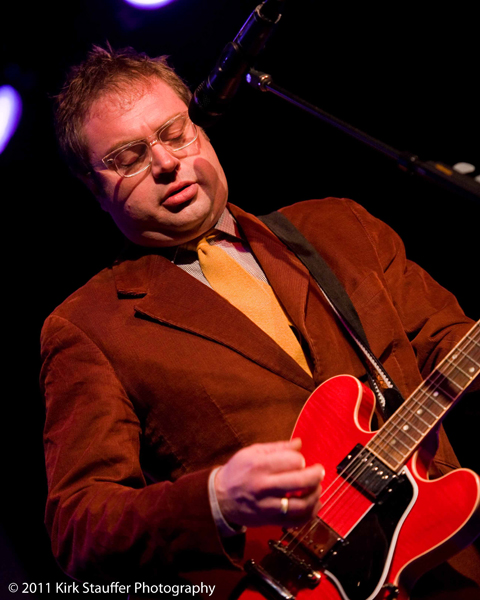 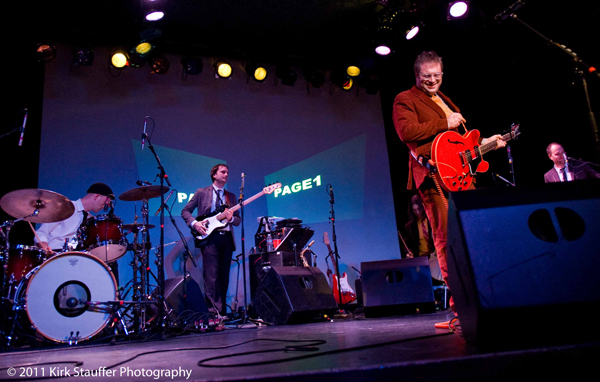 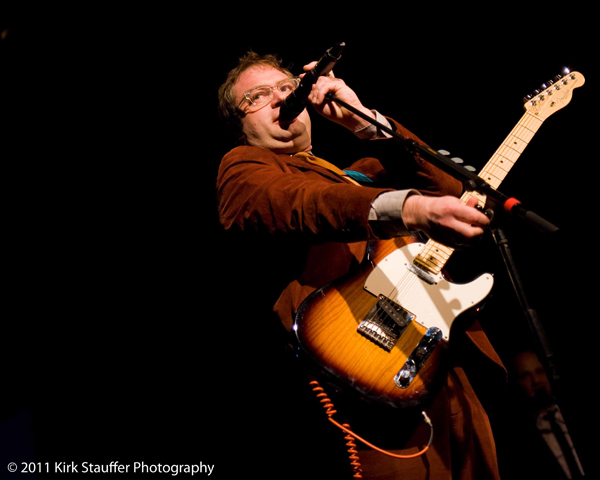 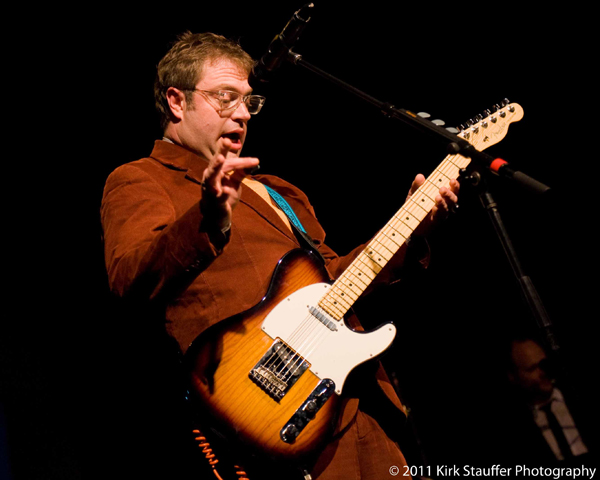 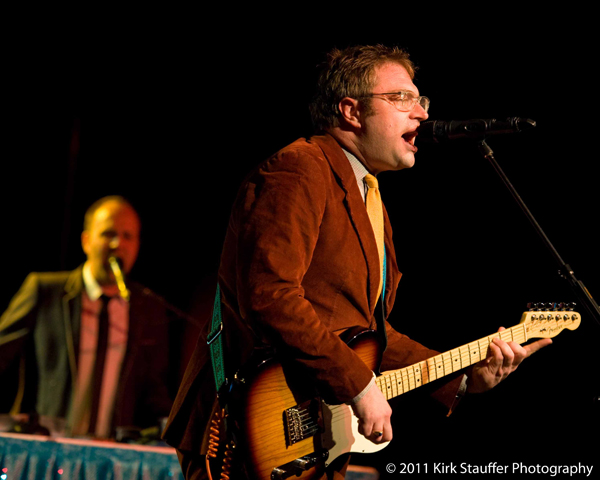 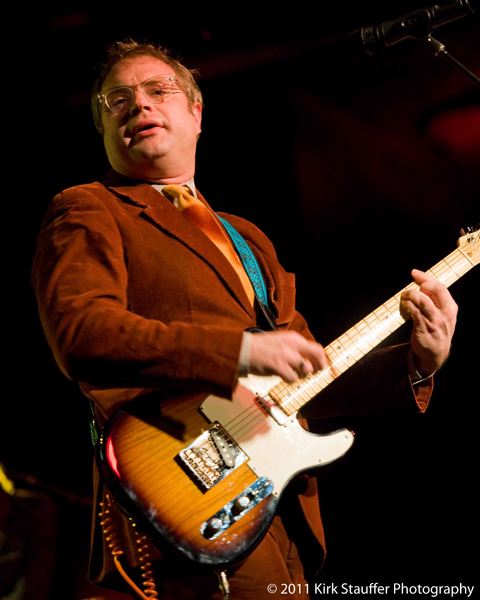 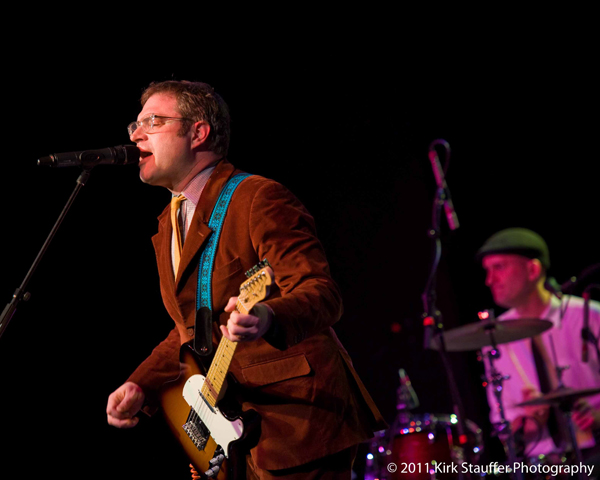 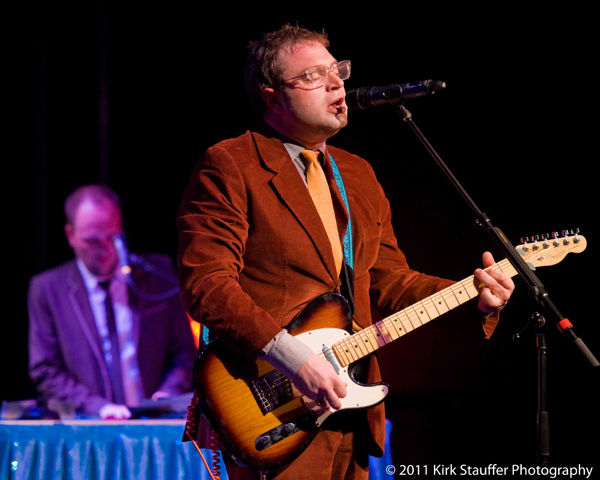 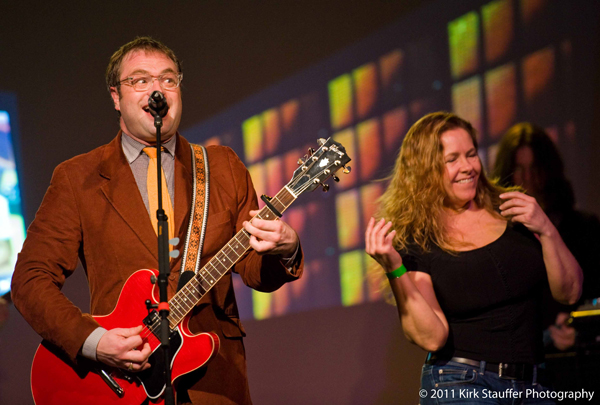 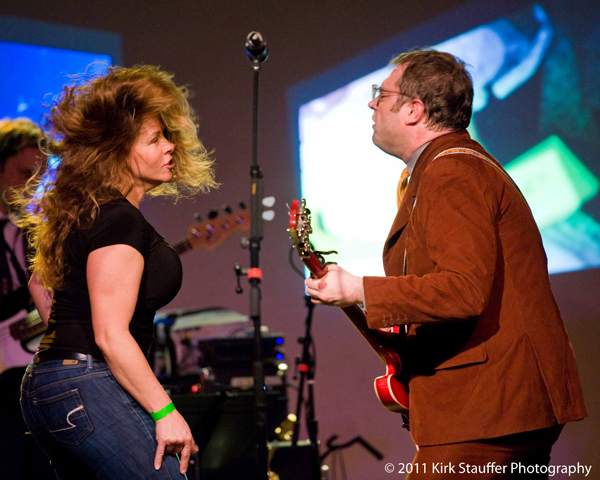 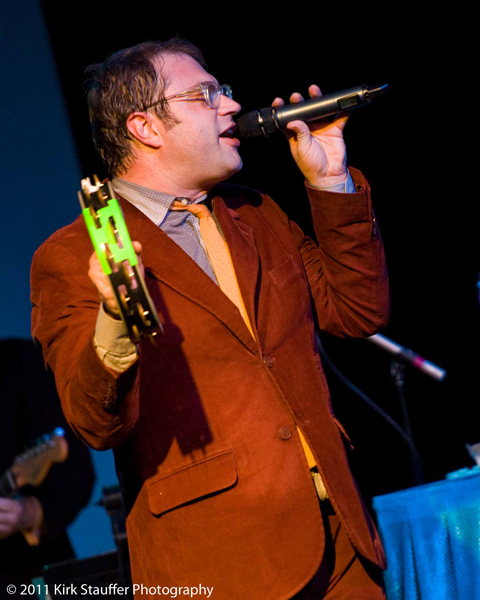 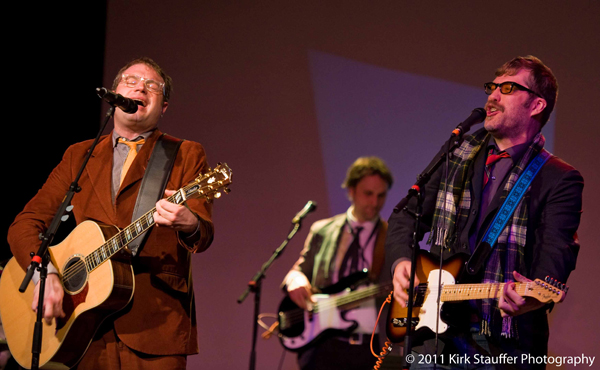 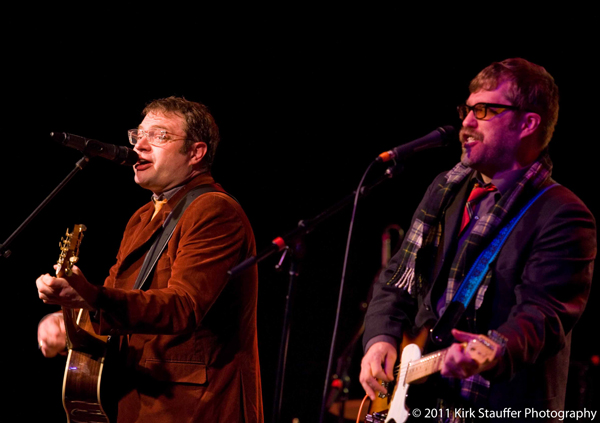 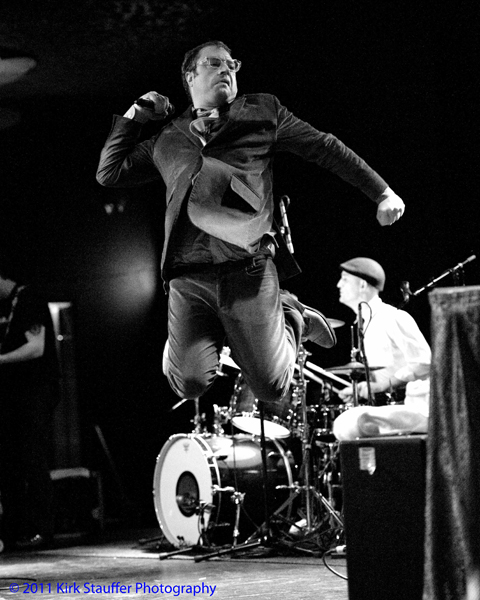 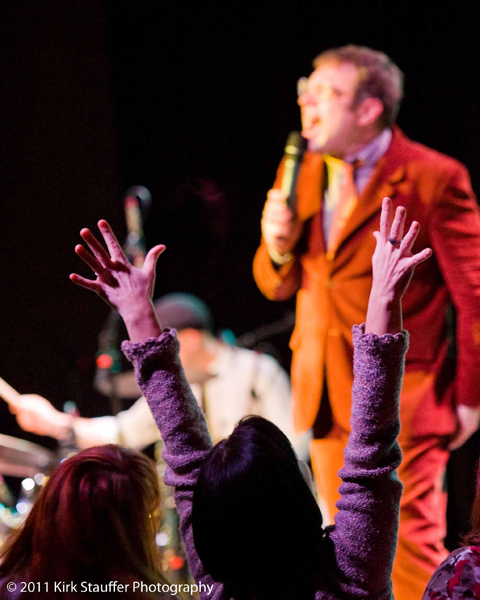 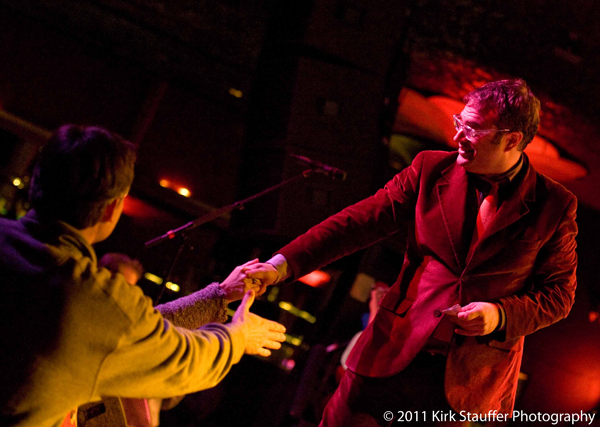